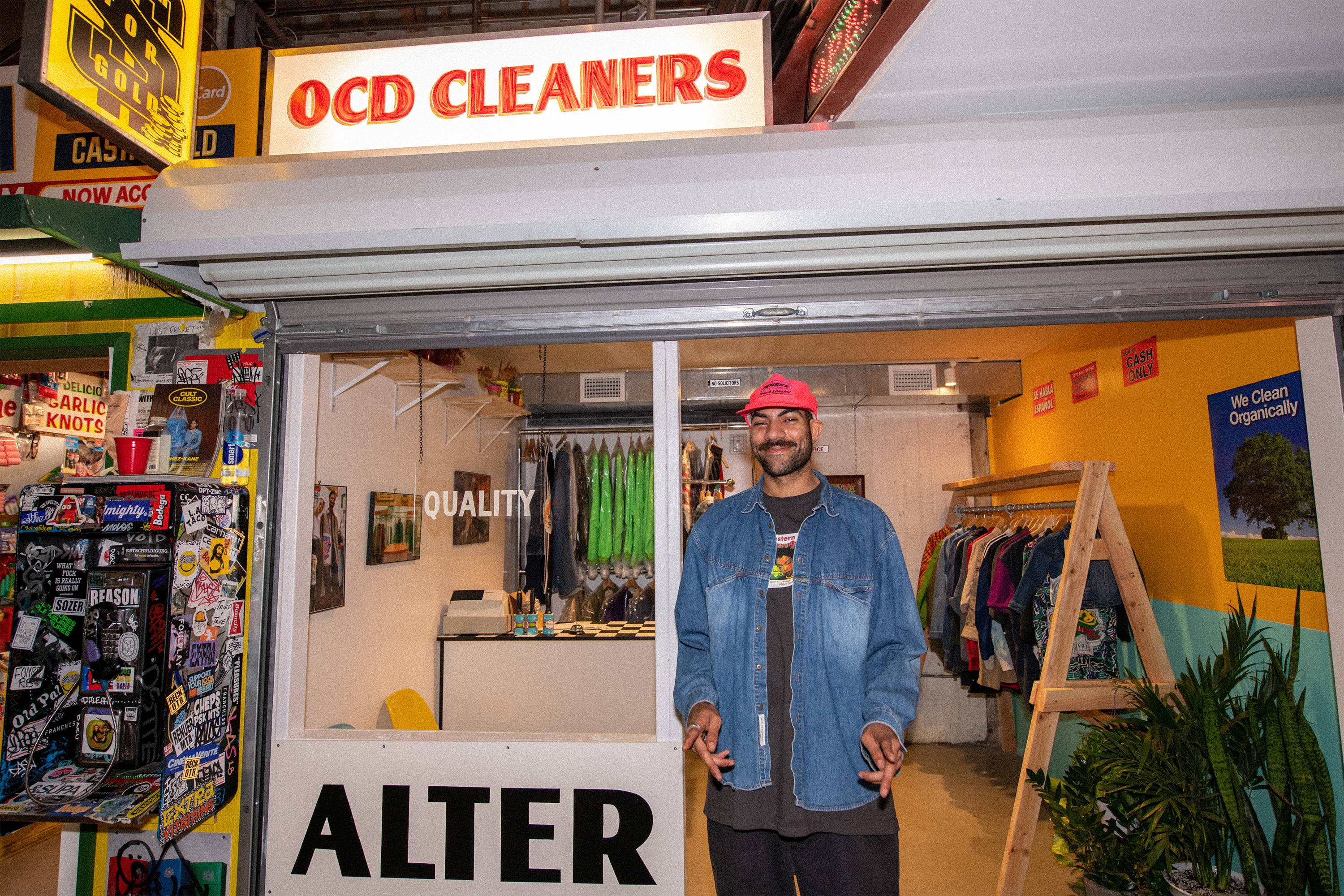 The opening night of the OCD Cleaners pop-up, hosted by Bodega LA, brought the eclectic, mix and match found object feeling of working with vintage clothing to life with a multimedia experience featuring music by DJ Synapse and DJ Yeafree, a projected, running loop of Jet Li fight sequences set the stage for the premiere of the short film “The Lost Ones.” Produced by OCD Cleaners founder Isaiah Bond, directed by Alvin Joo and starring Sol’le, “The Lost Ones” offers a new perspective on the continuing development of the OCD Cleaners project.

Attendees were kept refreshed with food by Sweet Chick LA and beverages by Long Beach based SALUD Juice, because it just doesn’t make sense to leave a Bodega hungry or thirsty. 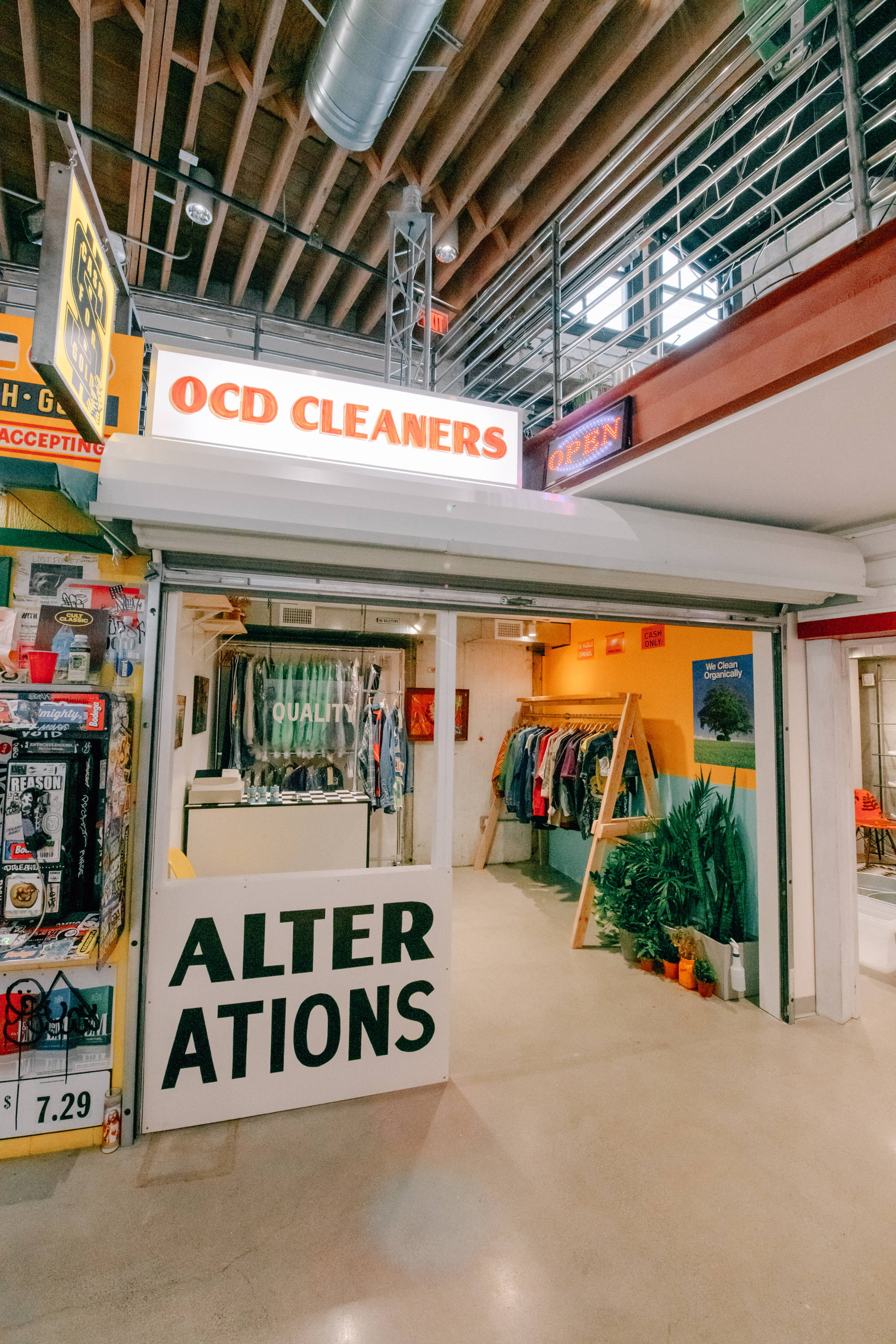 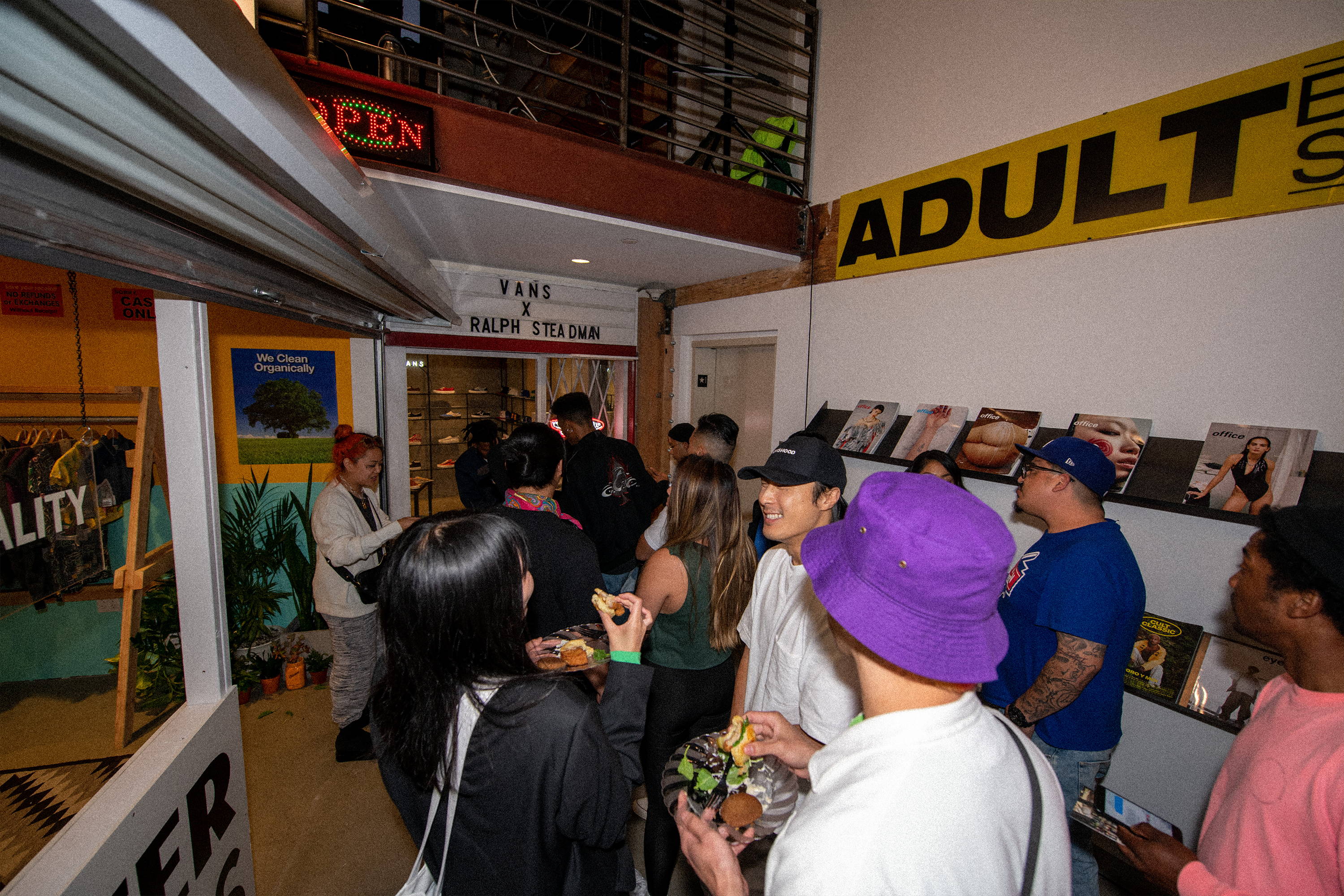 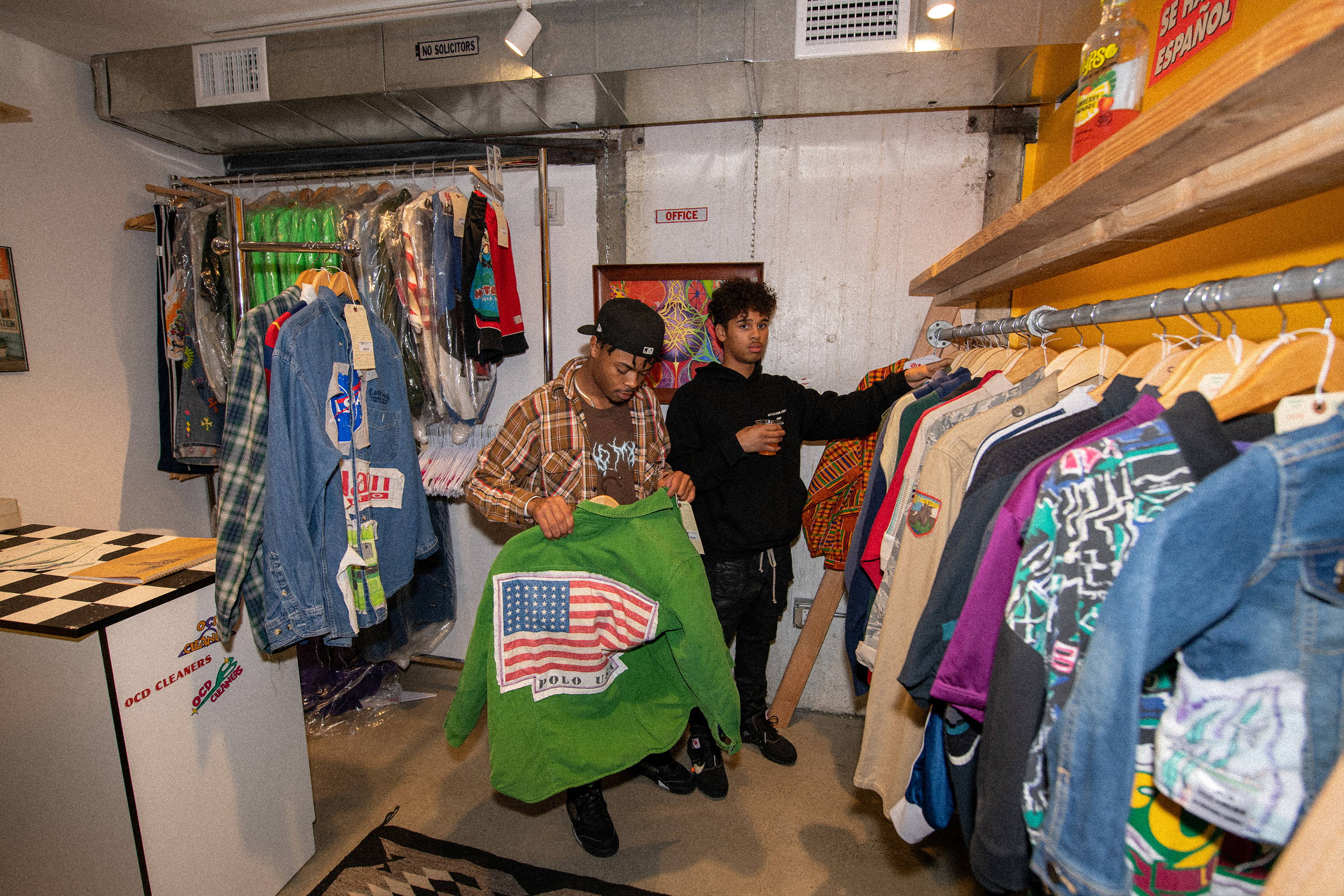 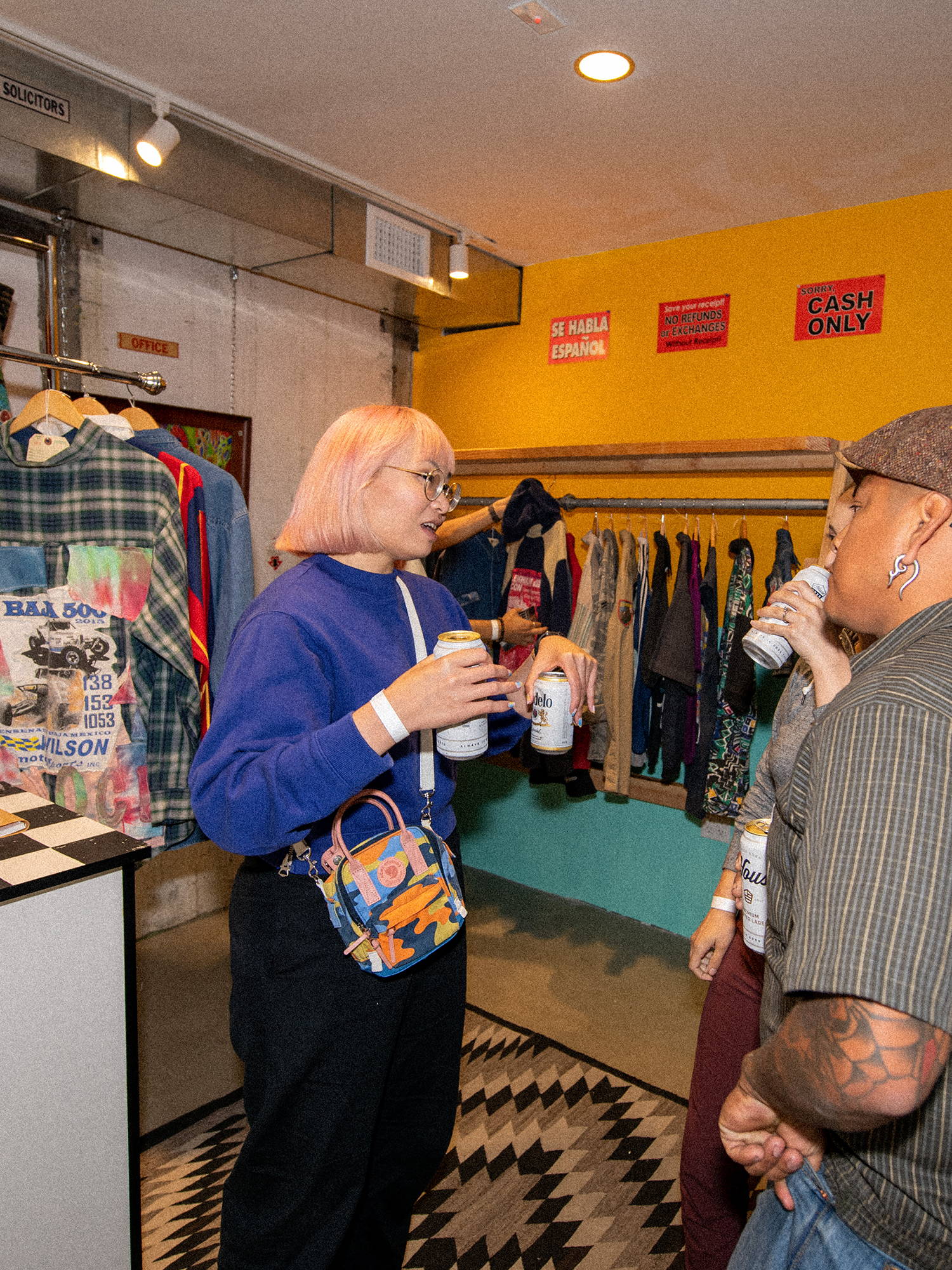 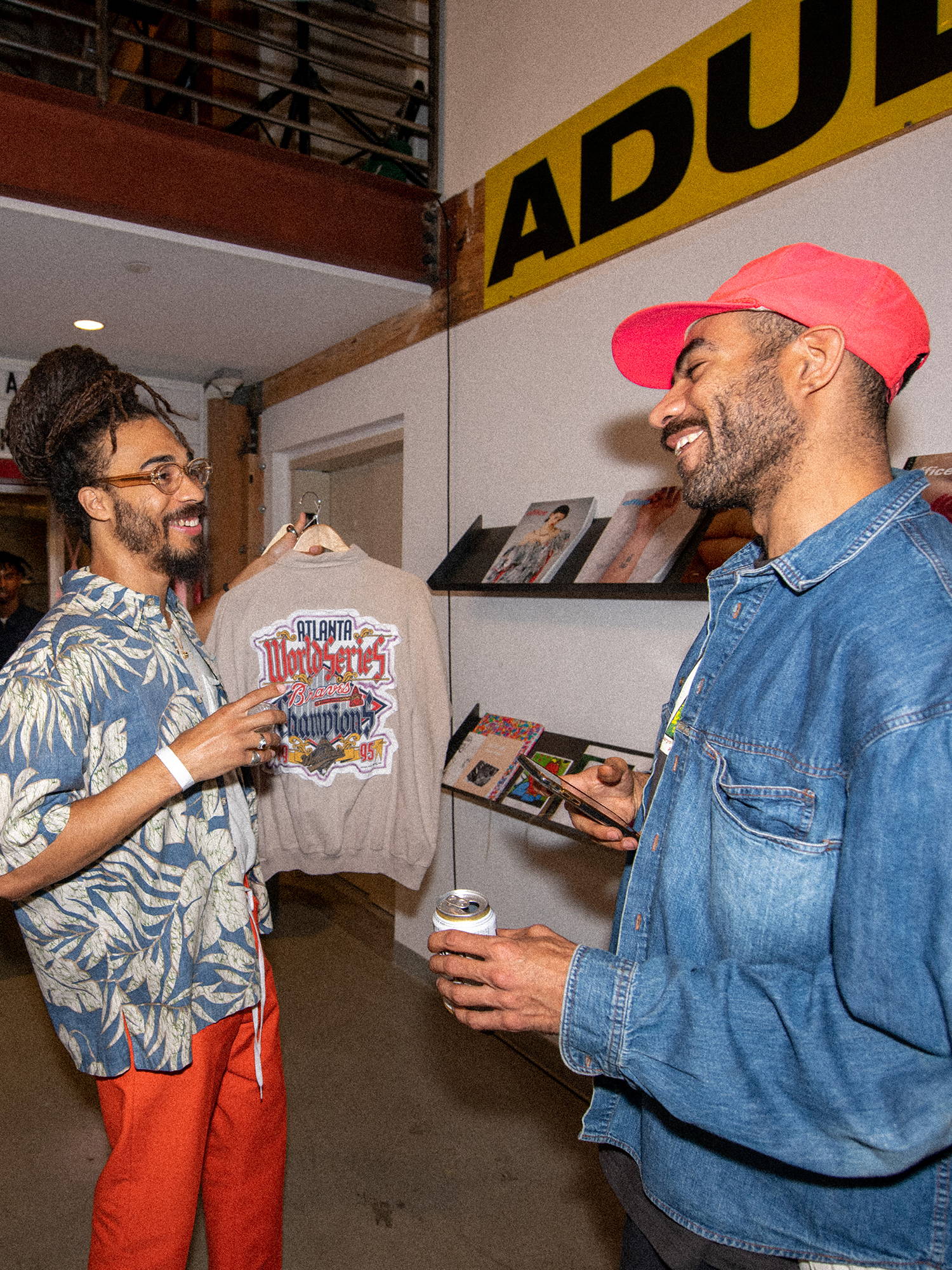 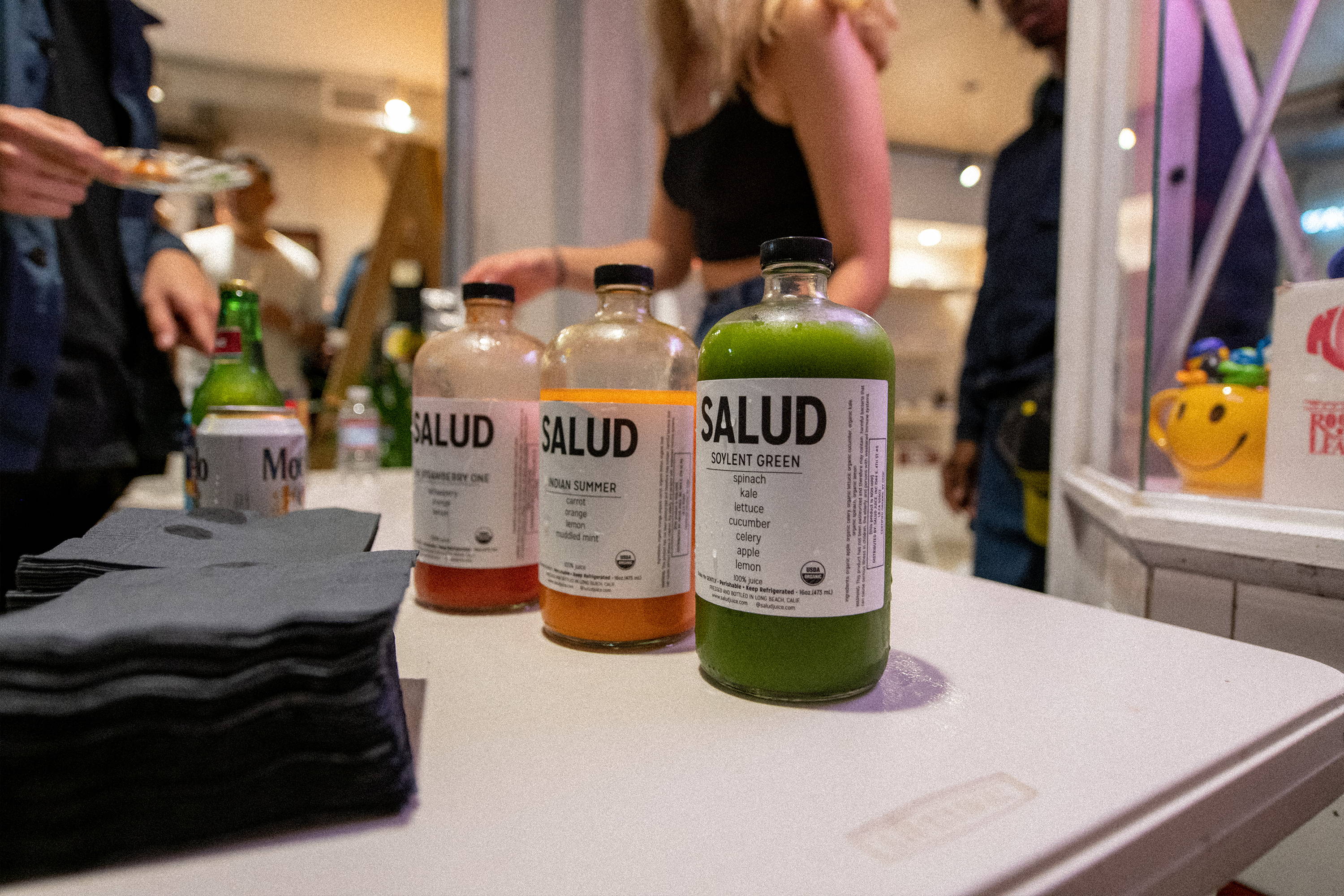 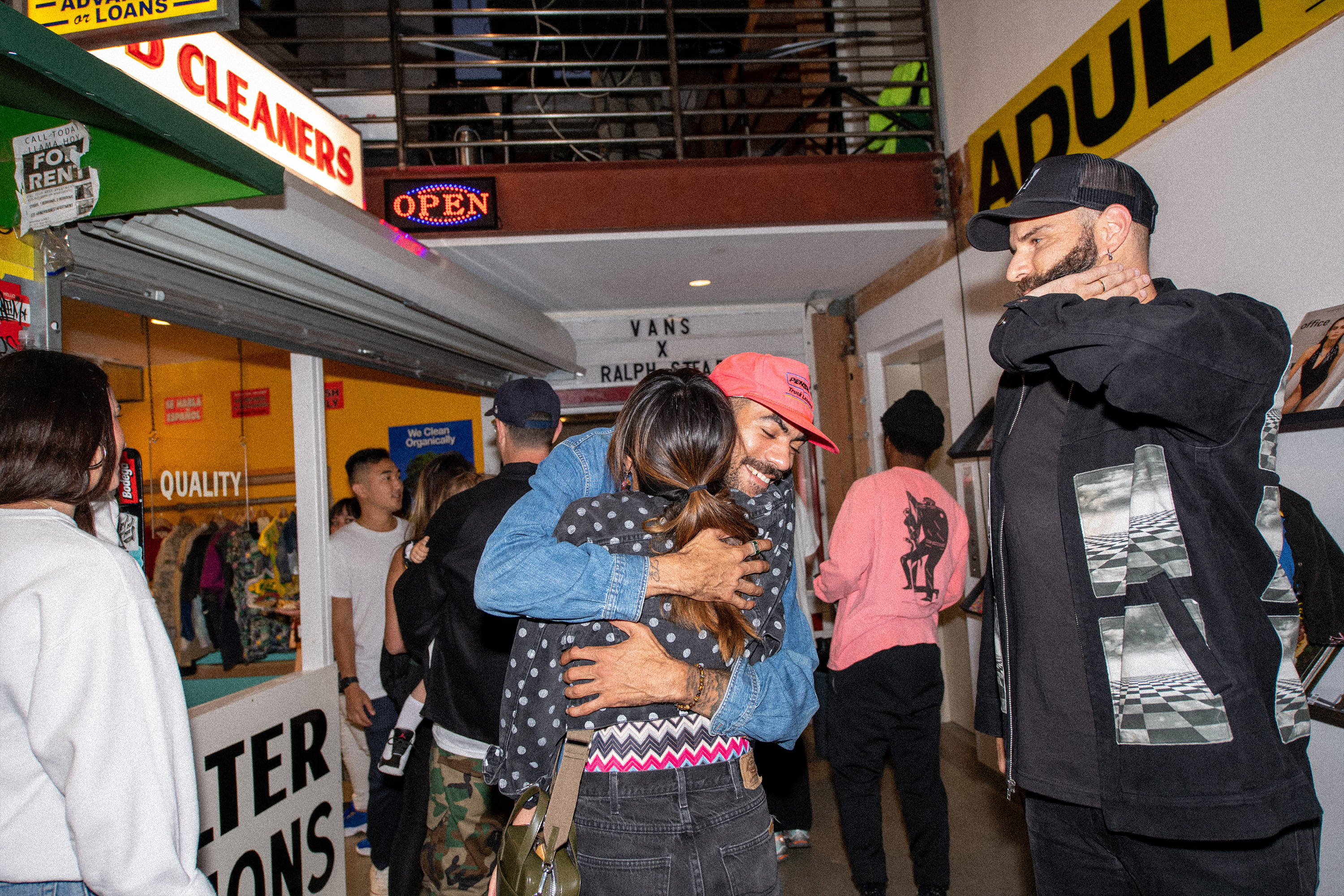 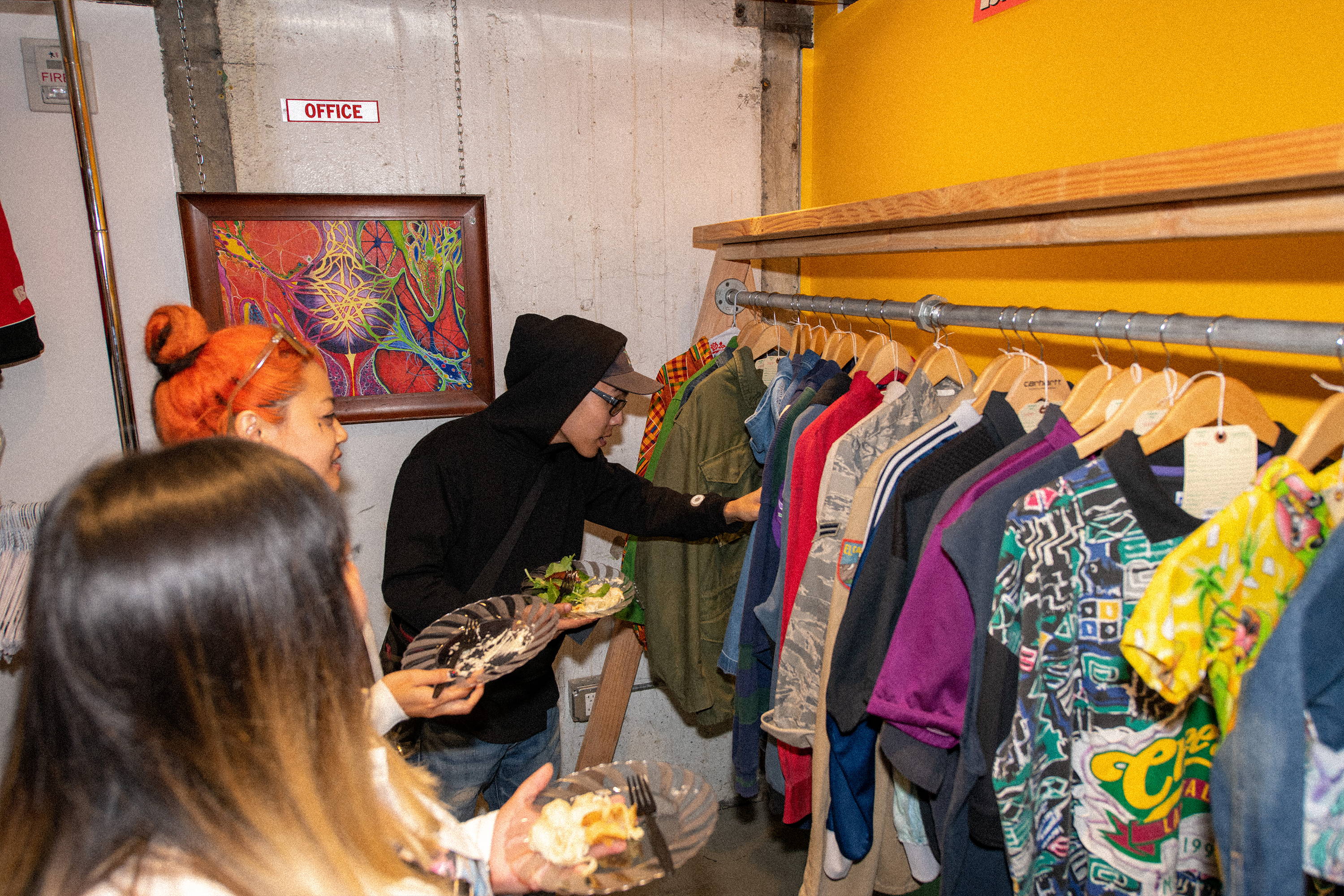 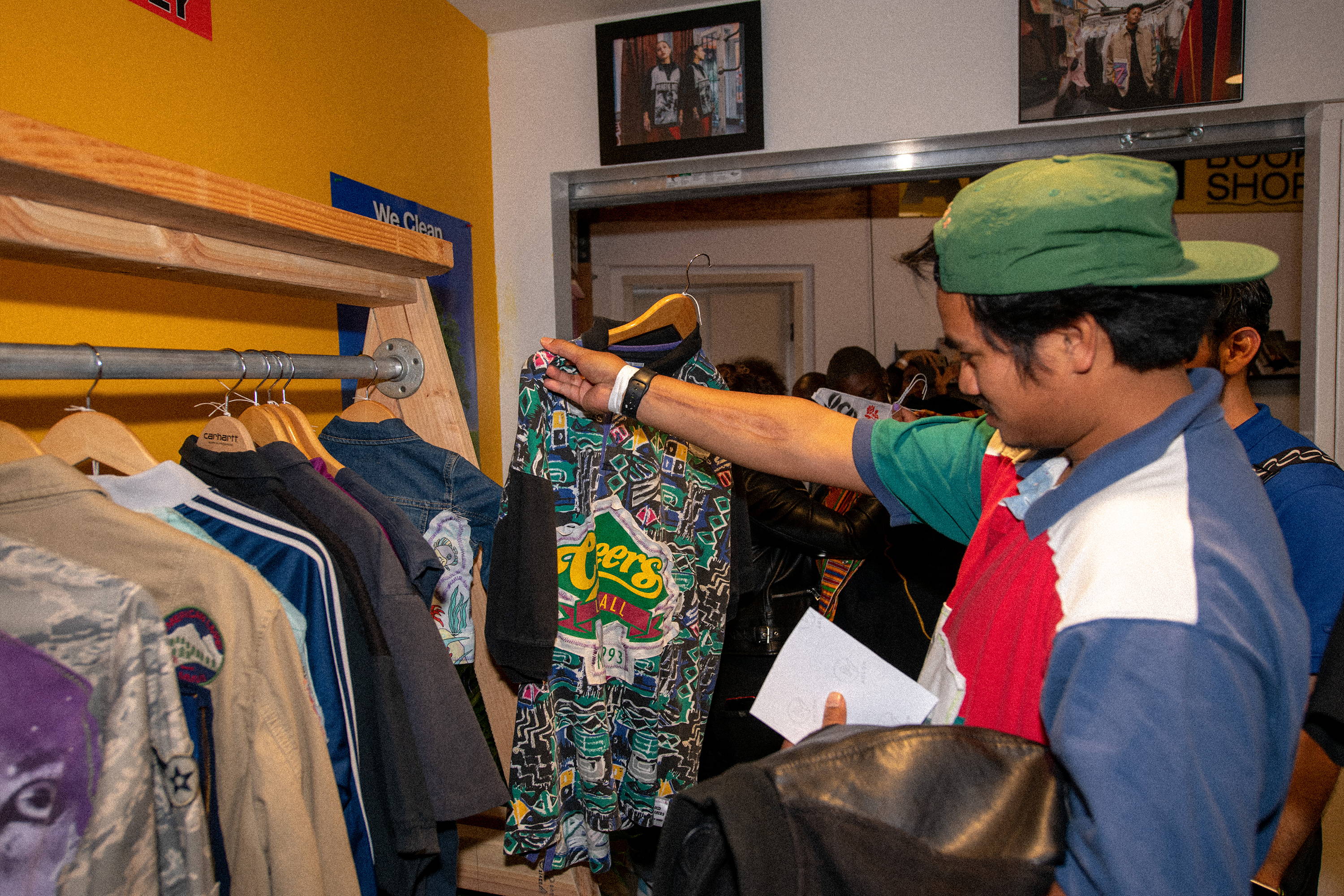 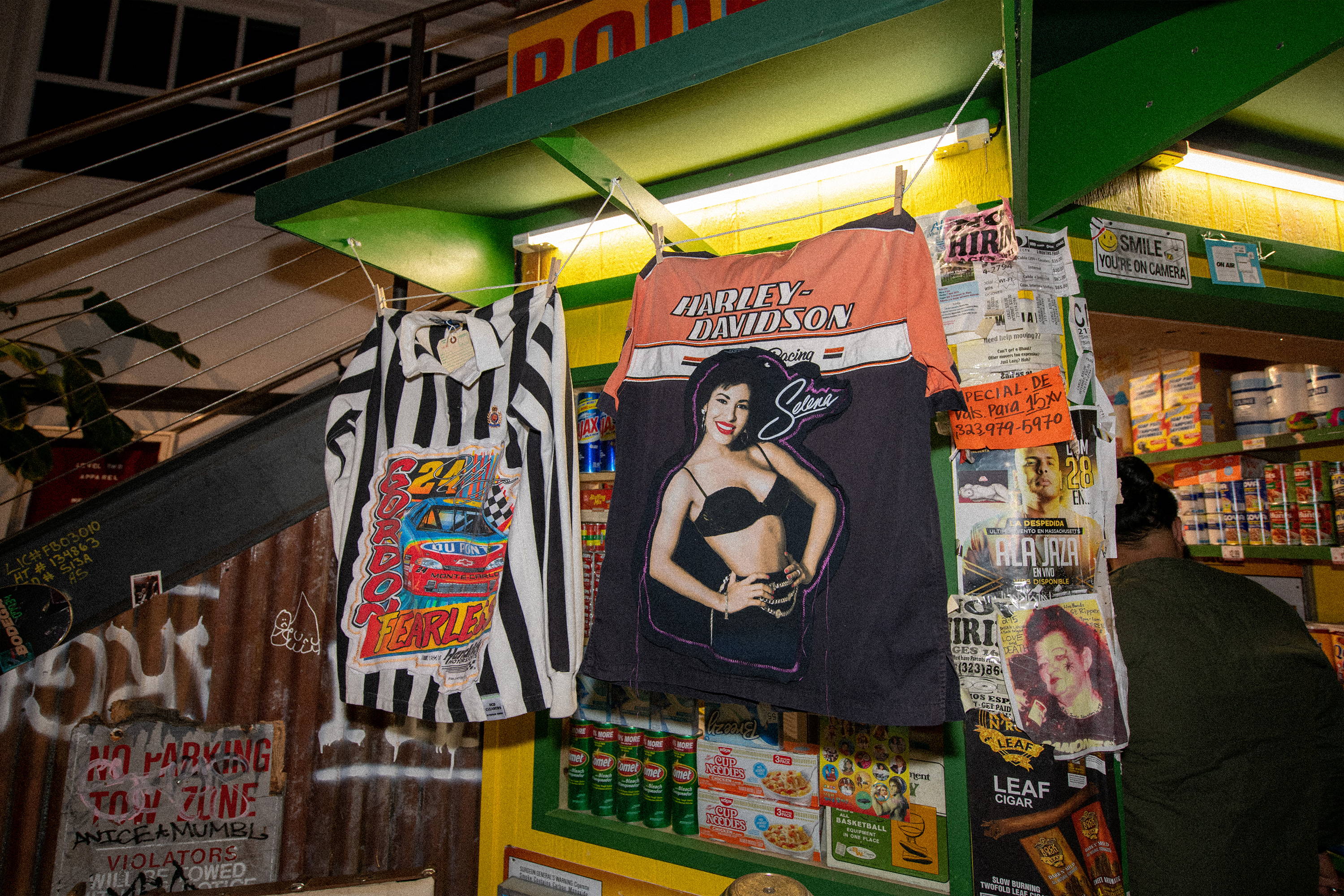 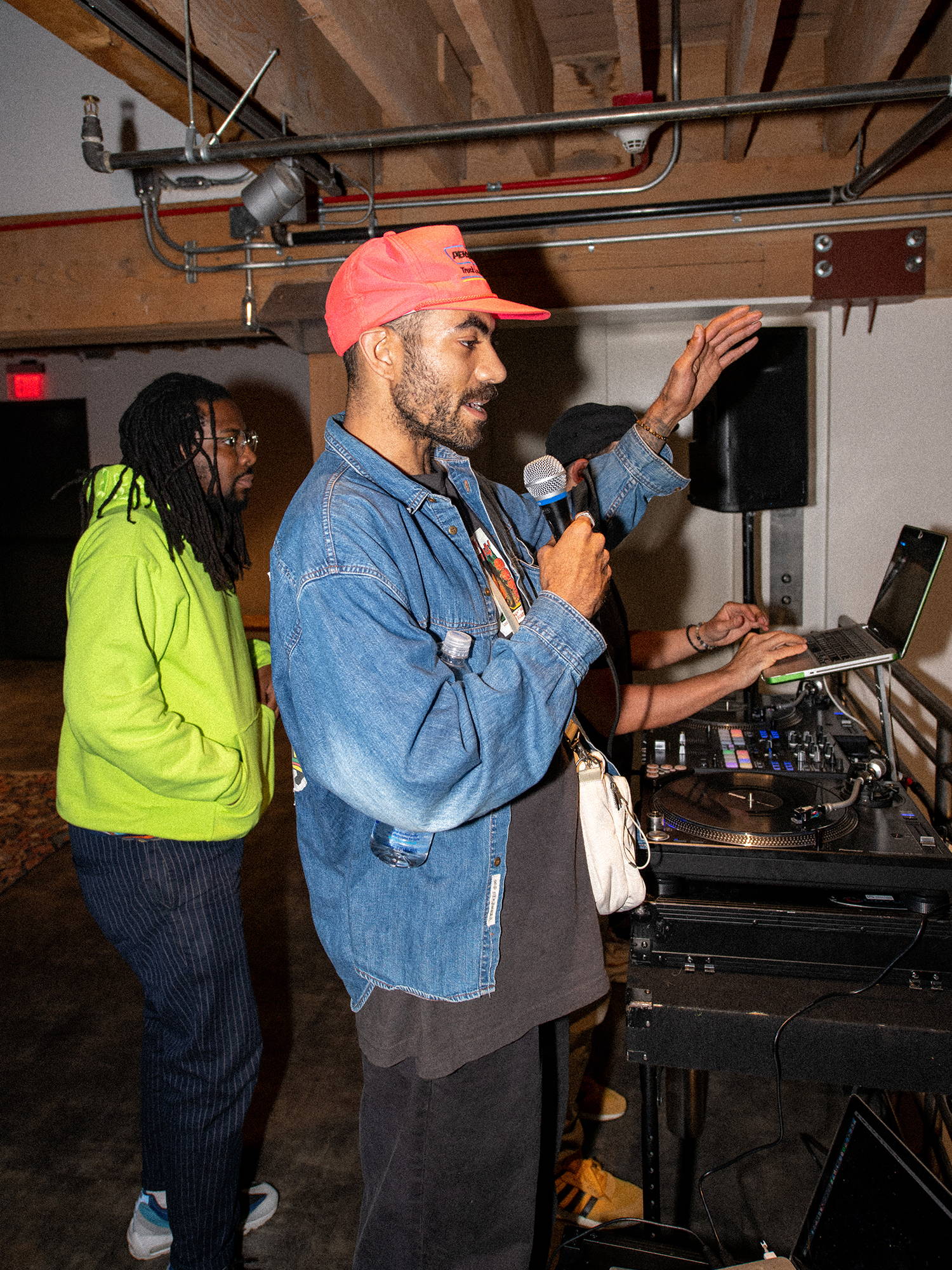 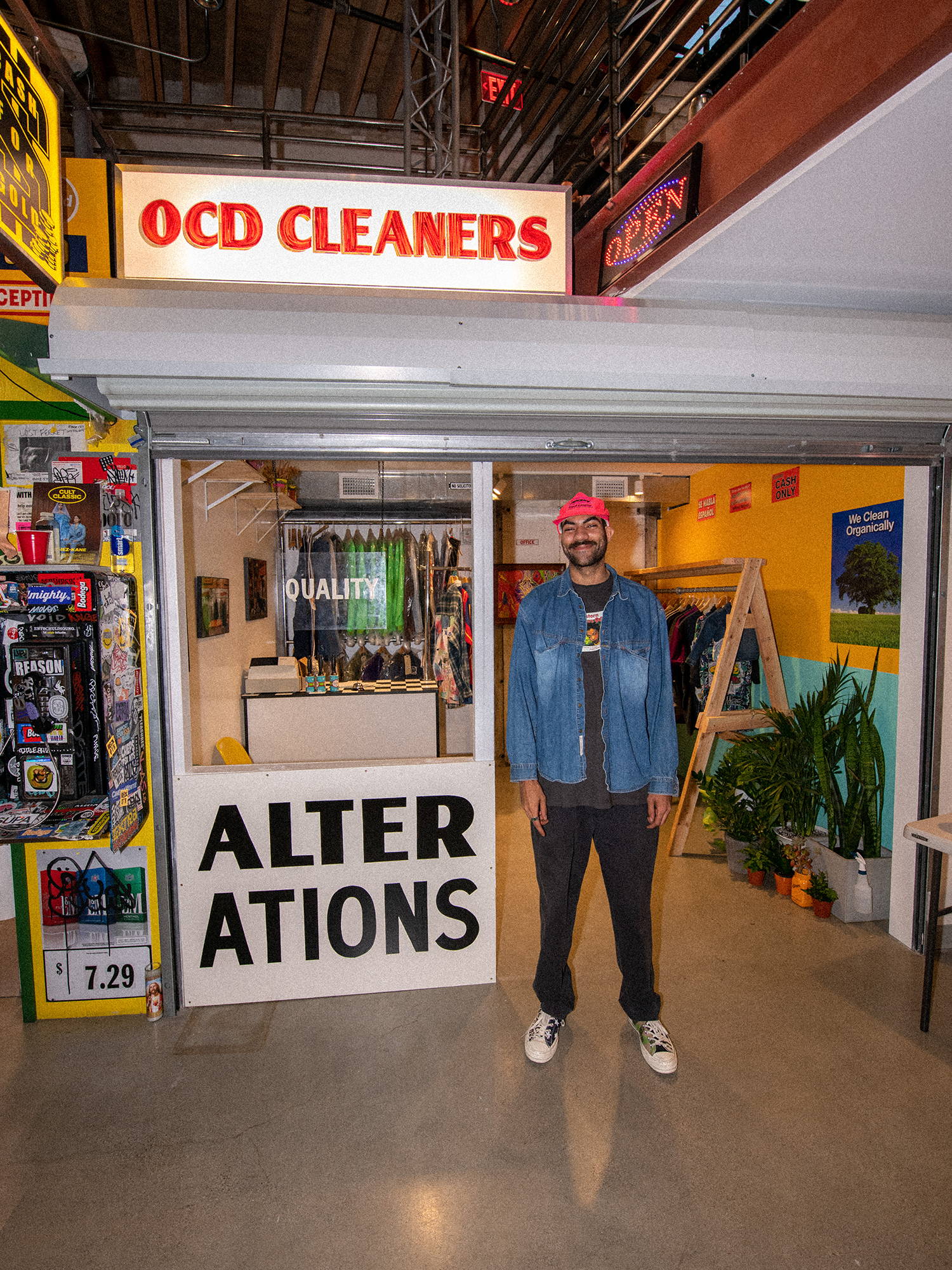 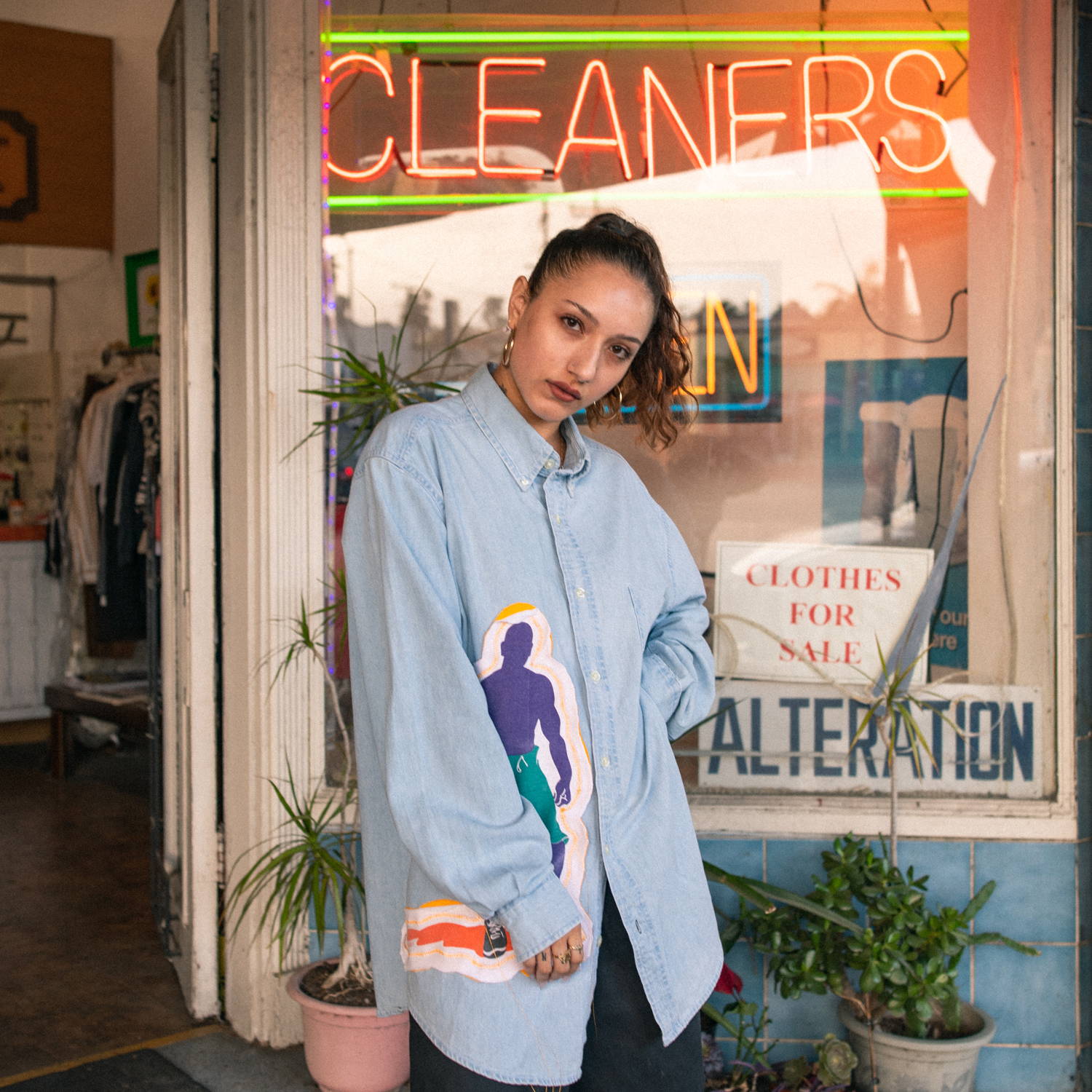