The legend is something ingrained in the human psyche. Ancient peoples, faced with the setting sun, the changing seasons, earthquakes, floods, storms, droughts, and all the other phenomena of the natural world that put their very survival at stake crafted tales of thunderbolt wielding gods, colossal monsters, and creatures bearing the entire world on their back. Although fantastical, these stories offered a level of reassurance as to how the world worked.

Later, when the collective total of human knowledge had advanced to the point of explaining these processes without the participation of gods and monsters, the legend remained an essential part of the social fabric. The exploits of figures like Odysseus, Aeneas, Gilgamesh, Momotaro, RobinHood, Paul Bunyan, and Billy the Kid, just to name a few, are, after centuries, still ingrained in the cultural consciousness. Even as technology continues to make the world smaller, the need for legends persists.

Today, we dress a lot of our mythical heroes in team uniforms. There’s a reason that athletes and celebrities are referred to as idols. Just like the gods and goddesses, they will, occasionally, comedown from places like Olympus and Valhalla, deign to grace the masses with their incredible deeds, and even consort with ordinary humans along the way. But in the end, they exist on an entirely separate plane of existence. A plane that is barely comprehensible and most definitely unobtainable by mere mortals.

The idols of the modern age even have their own shrines, as publicly demonstrable proof of devotion. Instead of marble and gold statues though, we put our idols on trading cards, t-shirts and posters, replay their accomplishments over and over again on television, and we pay for the privilege of wearing their names.

There is no time when this devotion is more intensely felt than childhood. Could you even begin to imagine a pro athlete having to finish his math homework, or having to go shopping with his mom?Impossible. People on trading cards just don’t do that kind of stuff, any more than a statue ofVenus would hop down off her pedestal and sweep the floors. So adulation turns to emulation. Running the length of the street, football in hand, becomes a 99 yard punt return. A neighbor’s fence or a dead-end brick wall transforms into a center field wall, perfect for the site of a daring, home run daylight robbery.

Then, one day, like so many other illusions of childhood, you learn that it’s just not true. Sure, it’s a little disappointing to realize that your idols are only human, but it’s also inspiring. If these heroes didn’t rise out of the sea fully formed, or fly down from another planet after all, that means they used to be like you. That means there is a path from school playing fields and sandlot games to the biggest stages of all. If these larger-than-life figures used to be like you, then it’s possible for you to become like them. Suddenly, all those games in neighborhood streets and parks take on a whole new meaning.

Now, when you’re playing, you aren’t trying to be like your idols by imitating what they’ve already done. You’re trying to be like them by joining their ranks. Every neighborhood court, every driveway hoop, every aluminum bat propelled tennis ball, every 5-Mississippi counting touch football defensive lineman, and every rough-edged street hockey stick blade represented one step taken towards the day when future kids will be copying your moves.

Dreams and team sports are both difficult to pursue alone, so it’s inevitable that the like-minded will find each other. Naturally, the vast majority of these childhood games do not end with some, or even any of the participants taking the field in front of 70,000 spectators, but that hardly matters, because from the moment you stepped onto the field together for the first time, your crew was born. You can’t be traded to another crew to save cap space, you can’t sign a multi-year free agent deal with another crew, and you can’t jump on another crew’s bandwagon.There are connections forged and lessons learned when people come together and strive for something greater that goes beyond the results of wins and losses.

Your crew is the first legend that you get to be a part of. Be true to your crew. 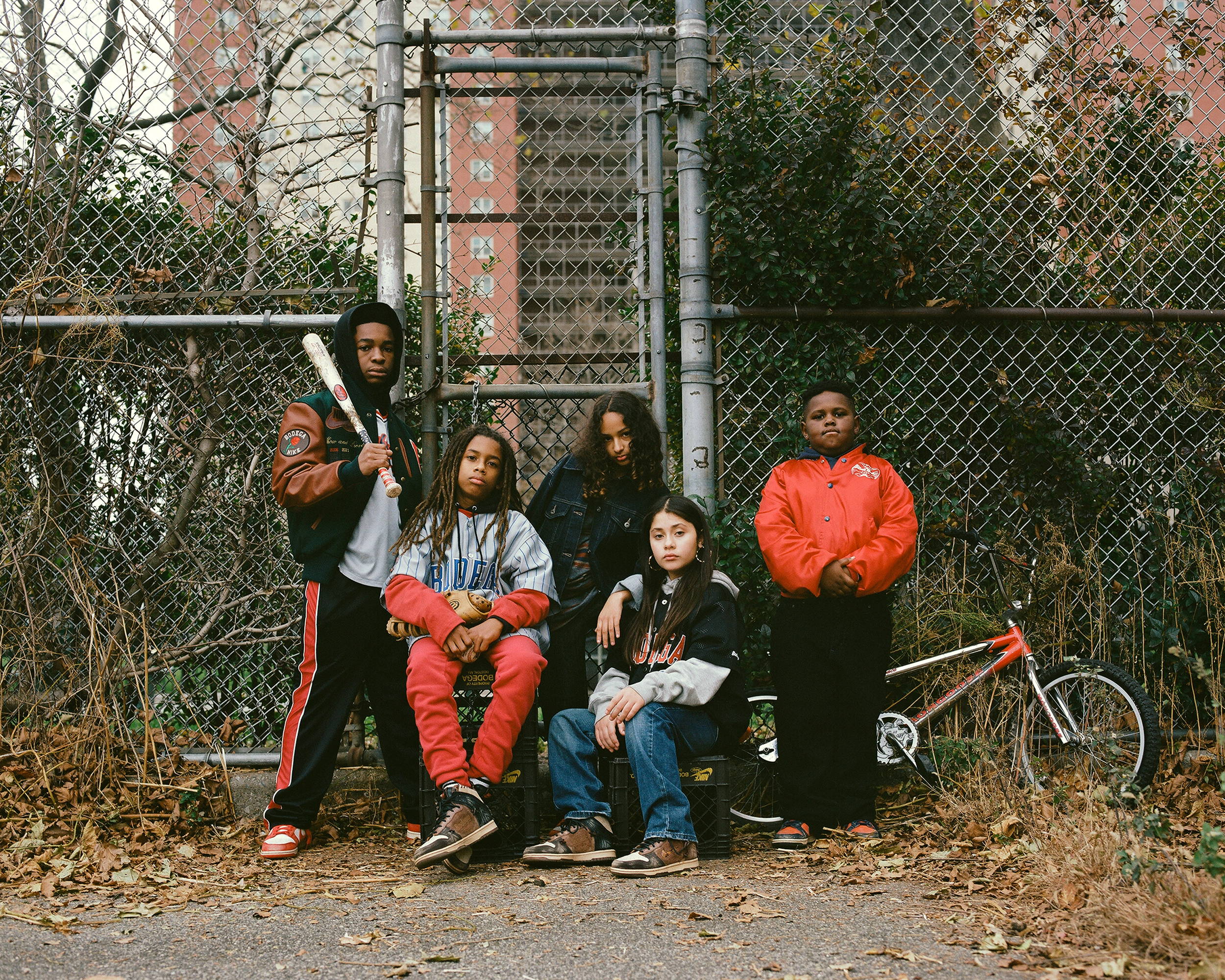 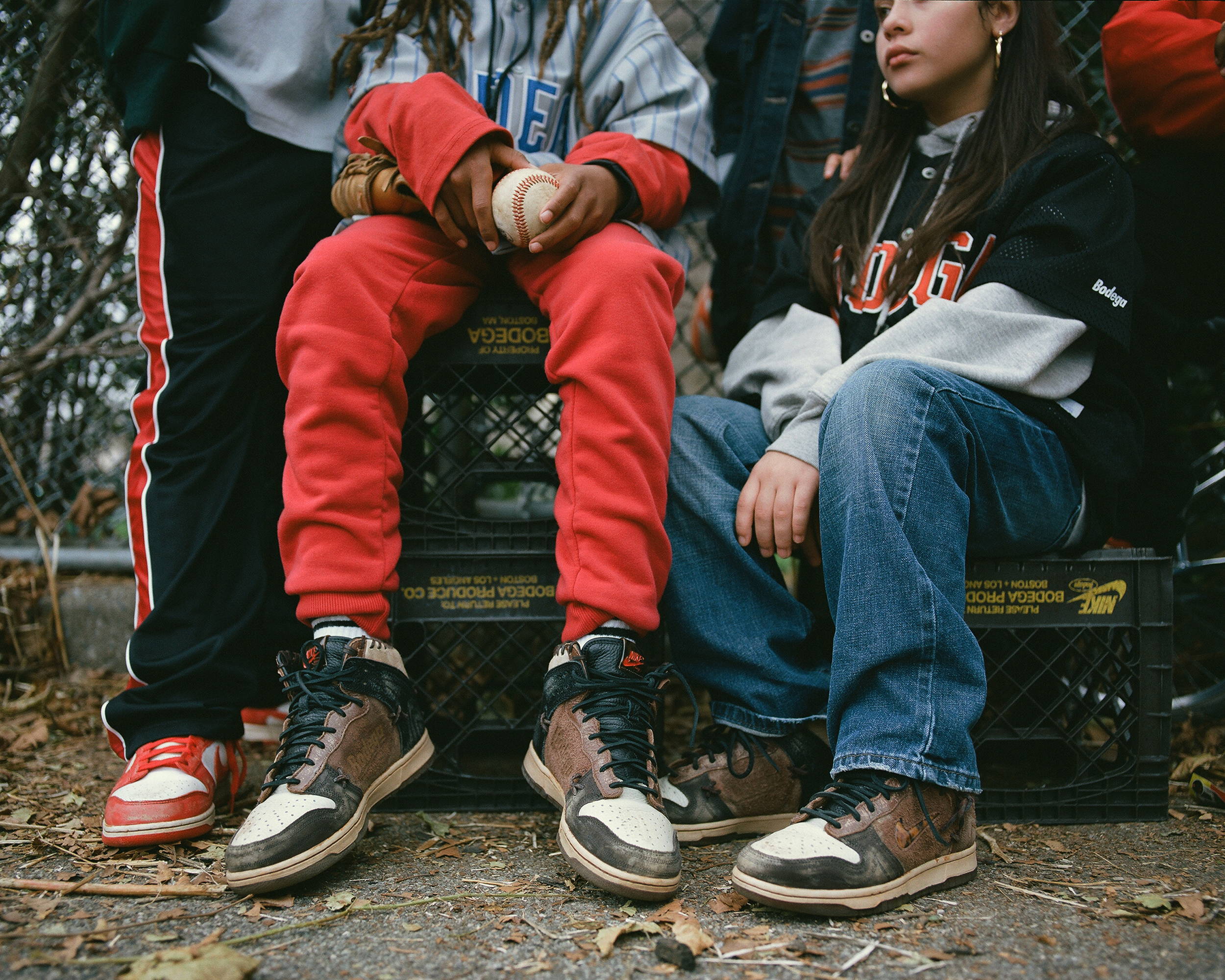 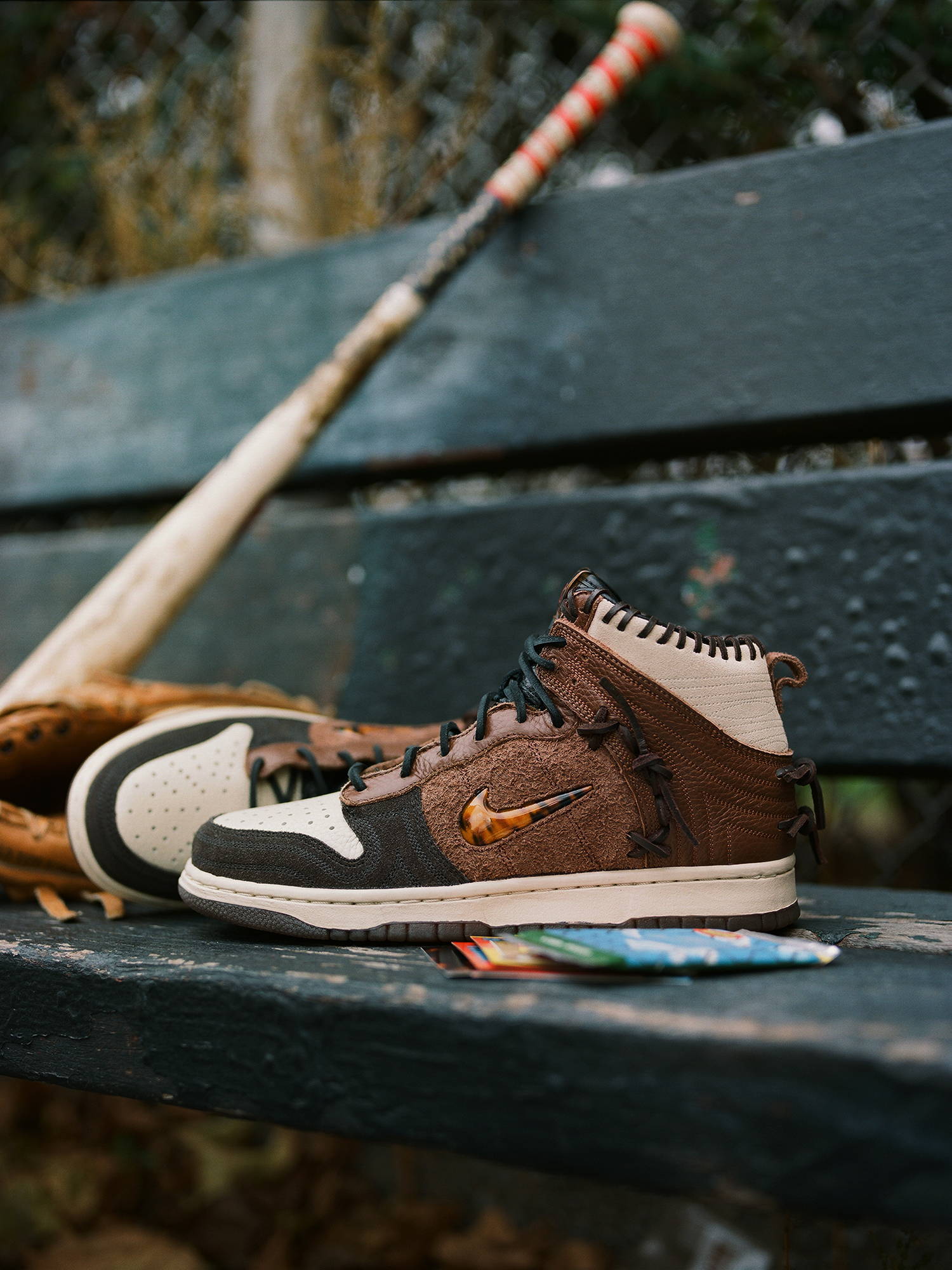 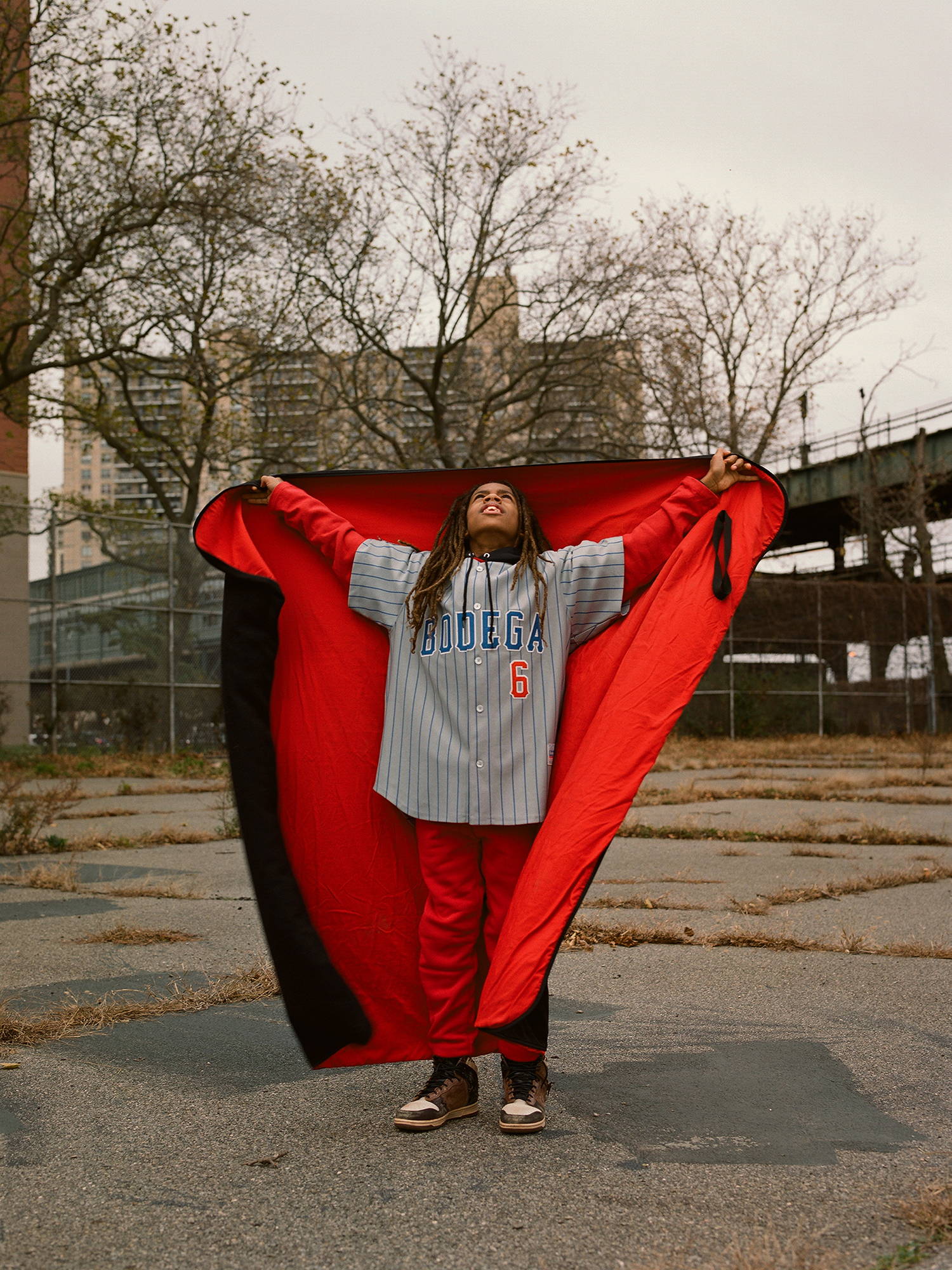 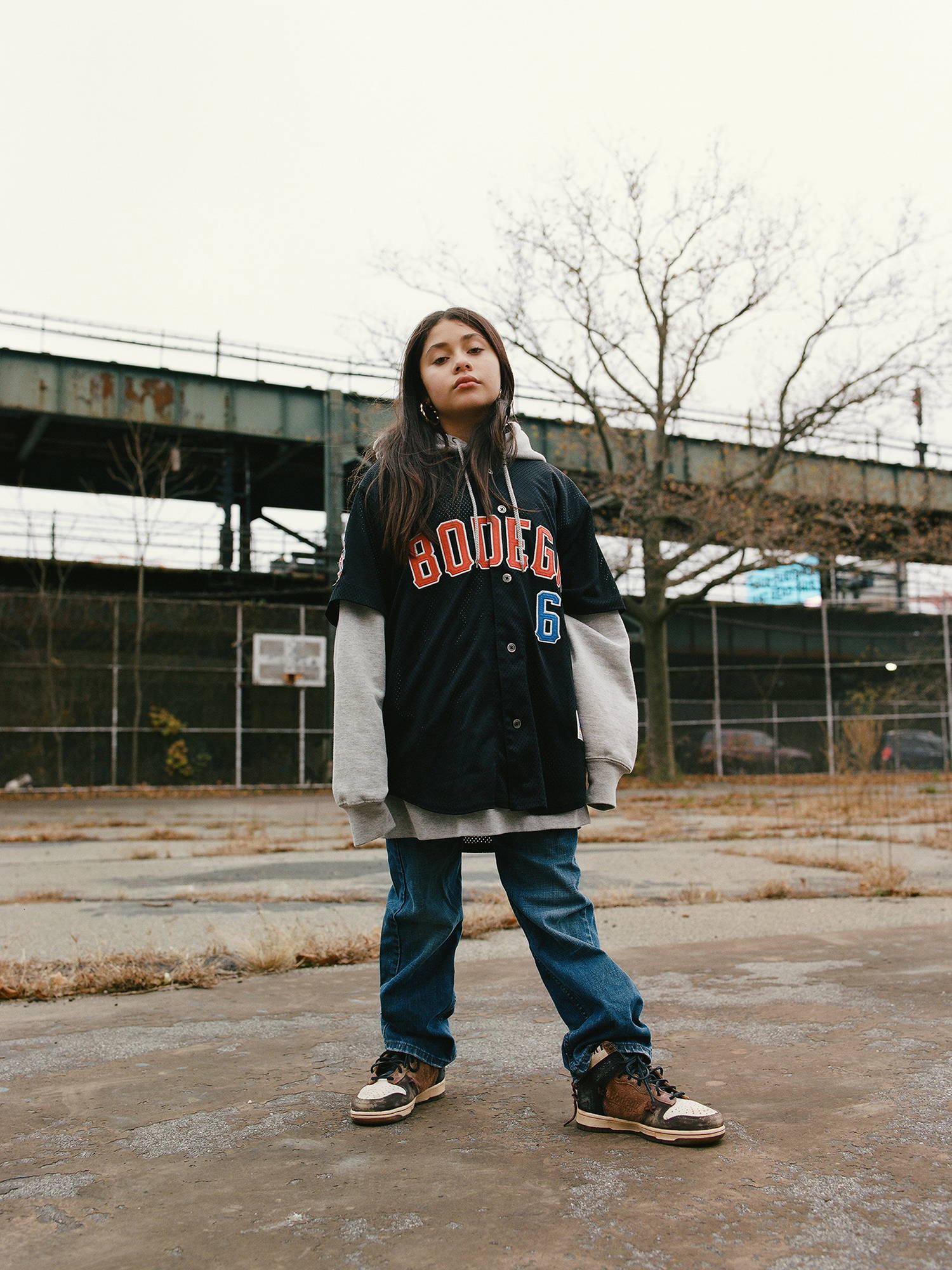 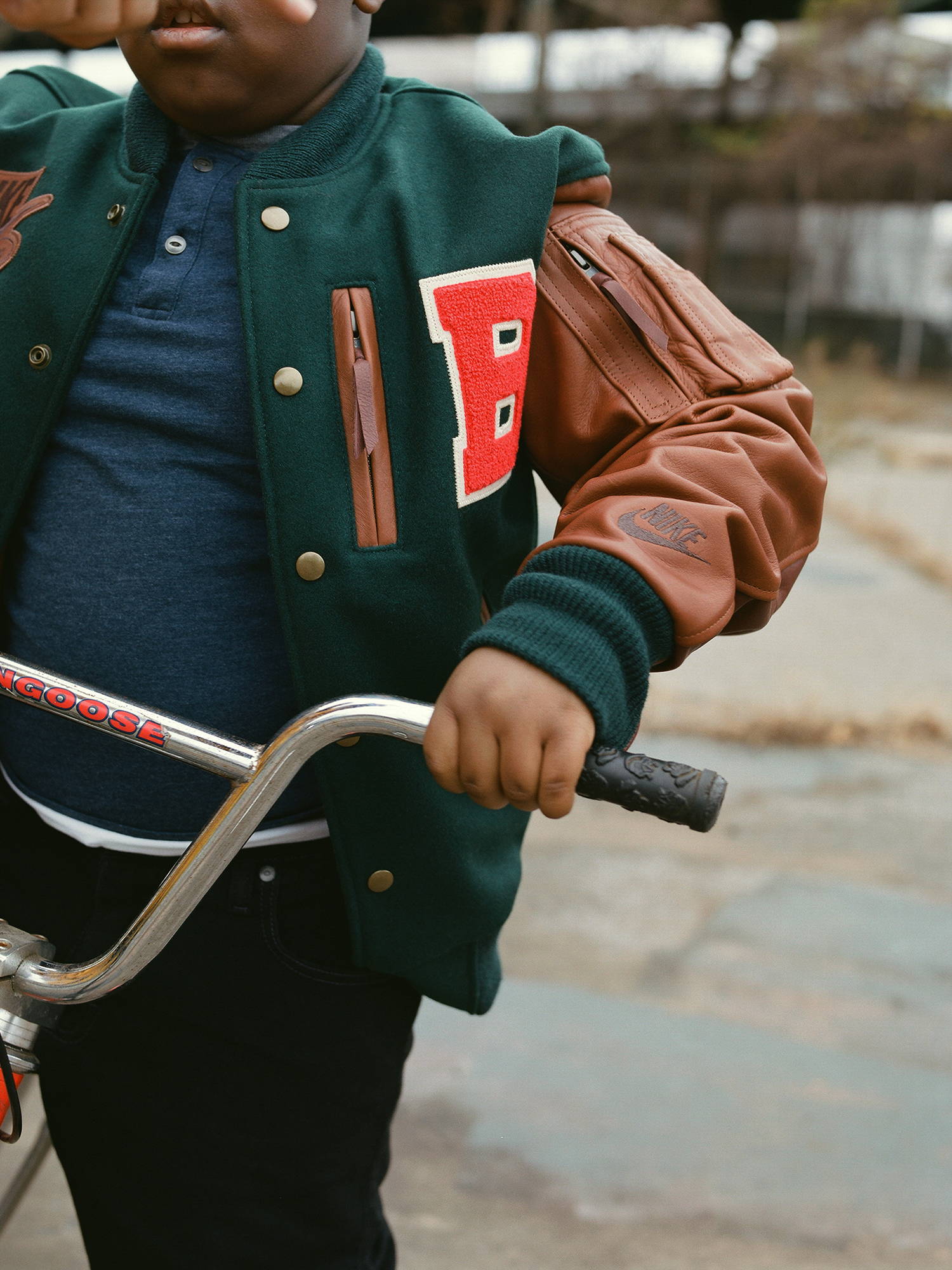 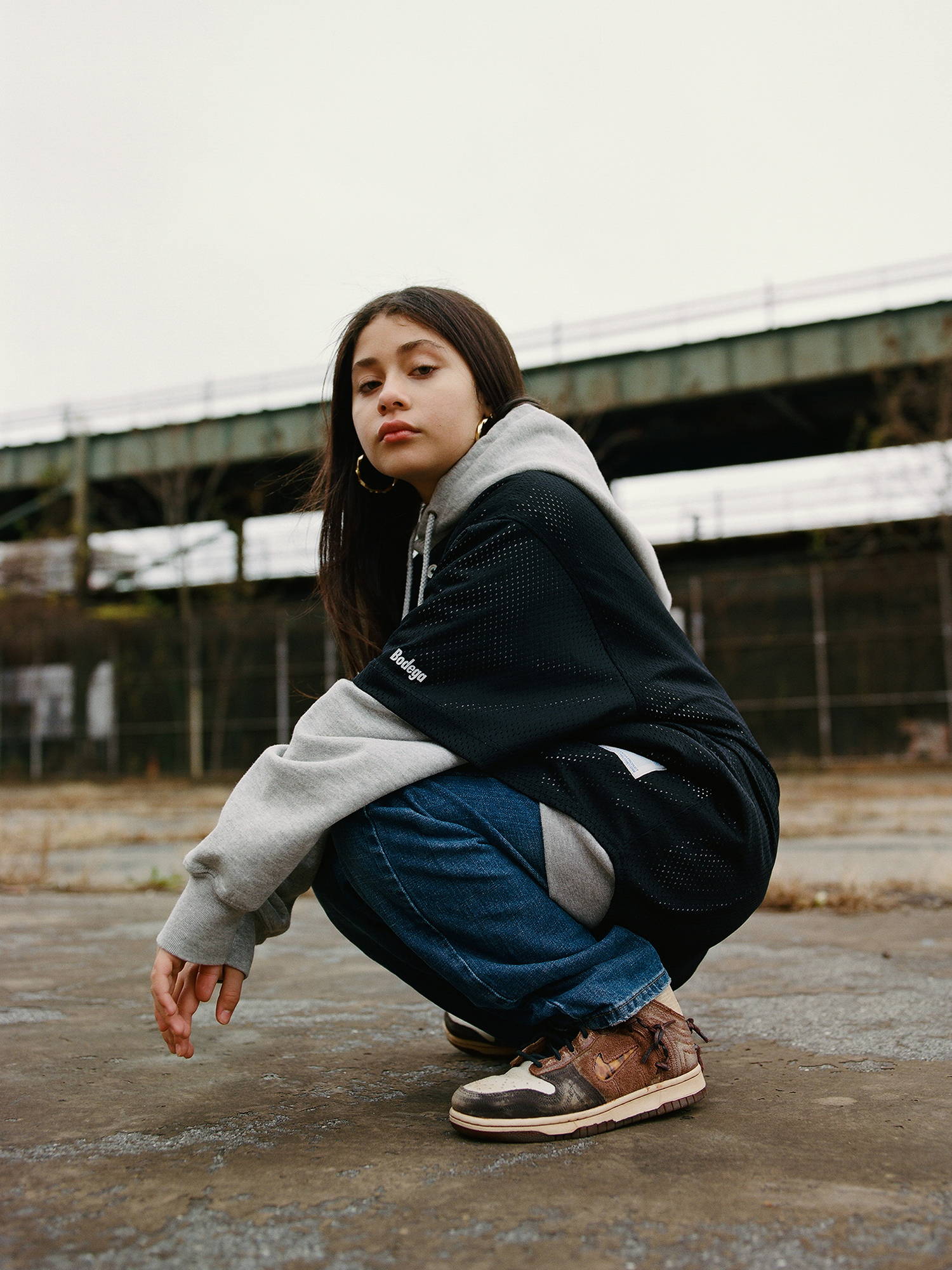 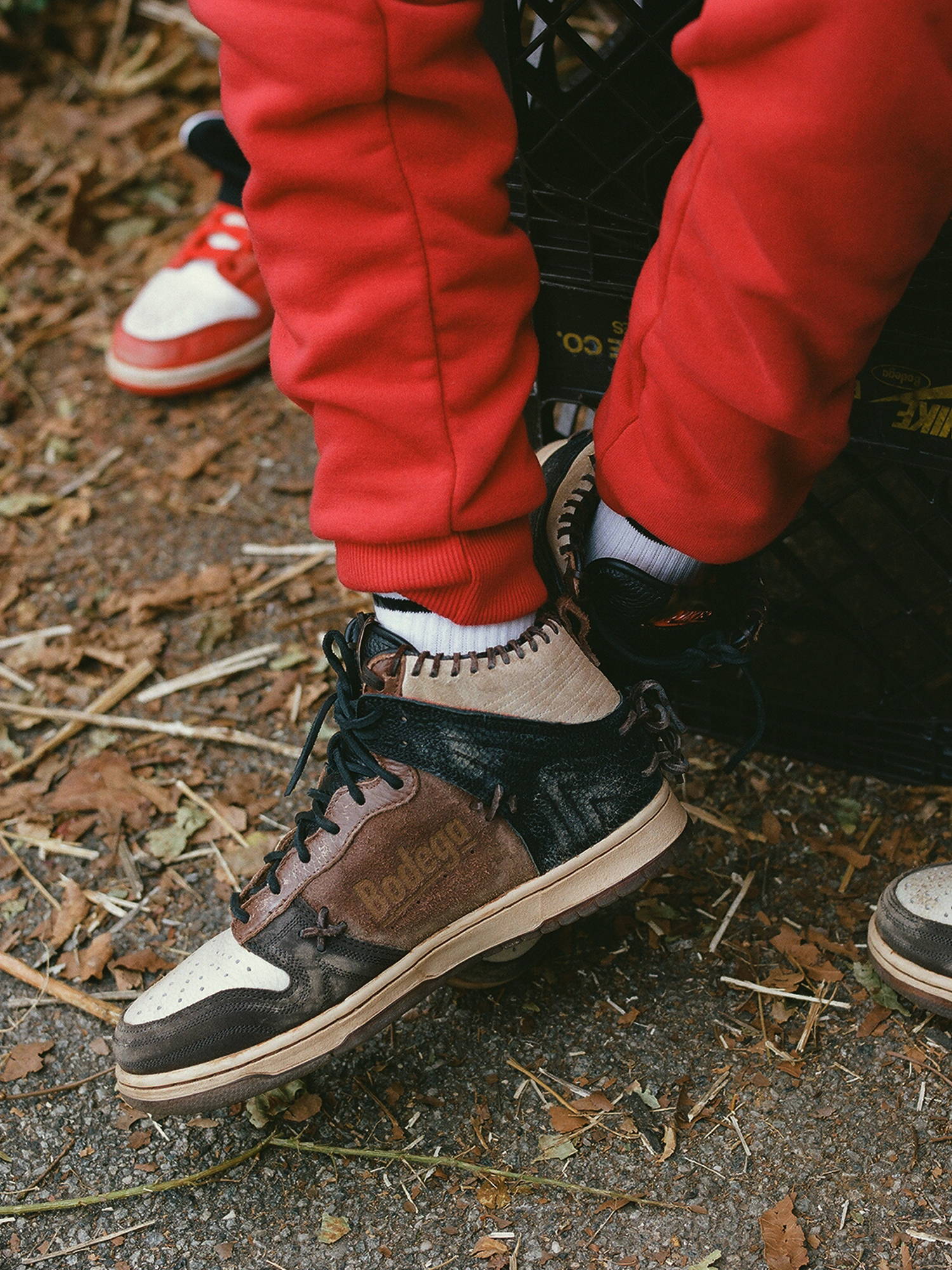 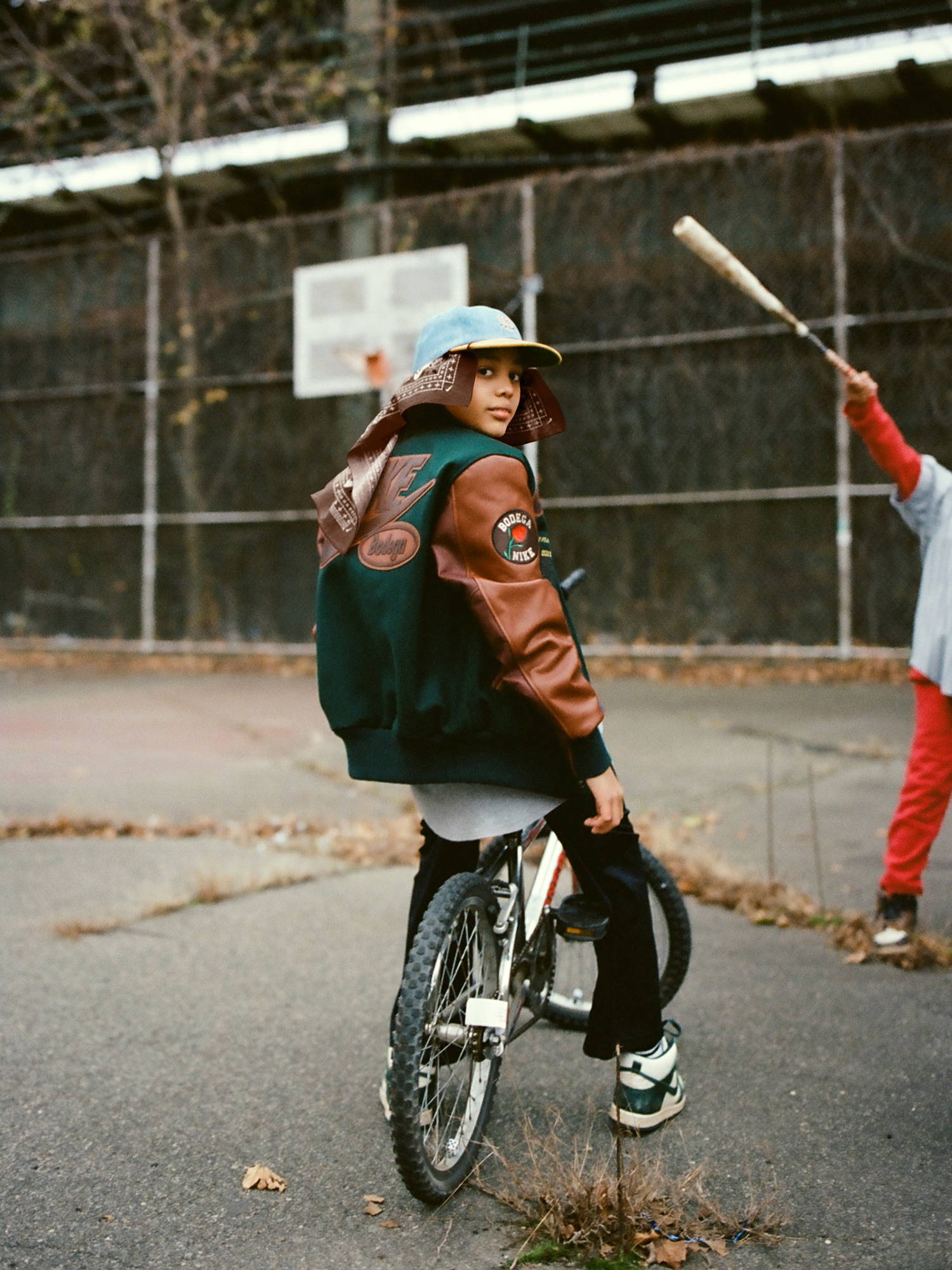 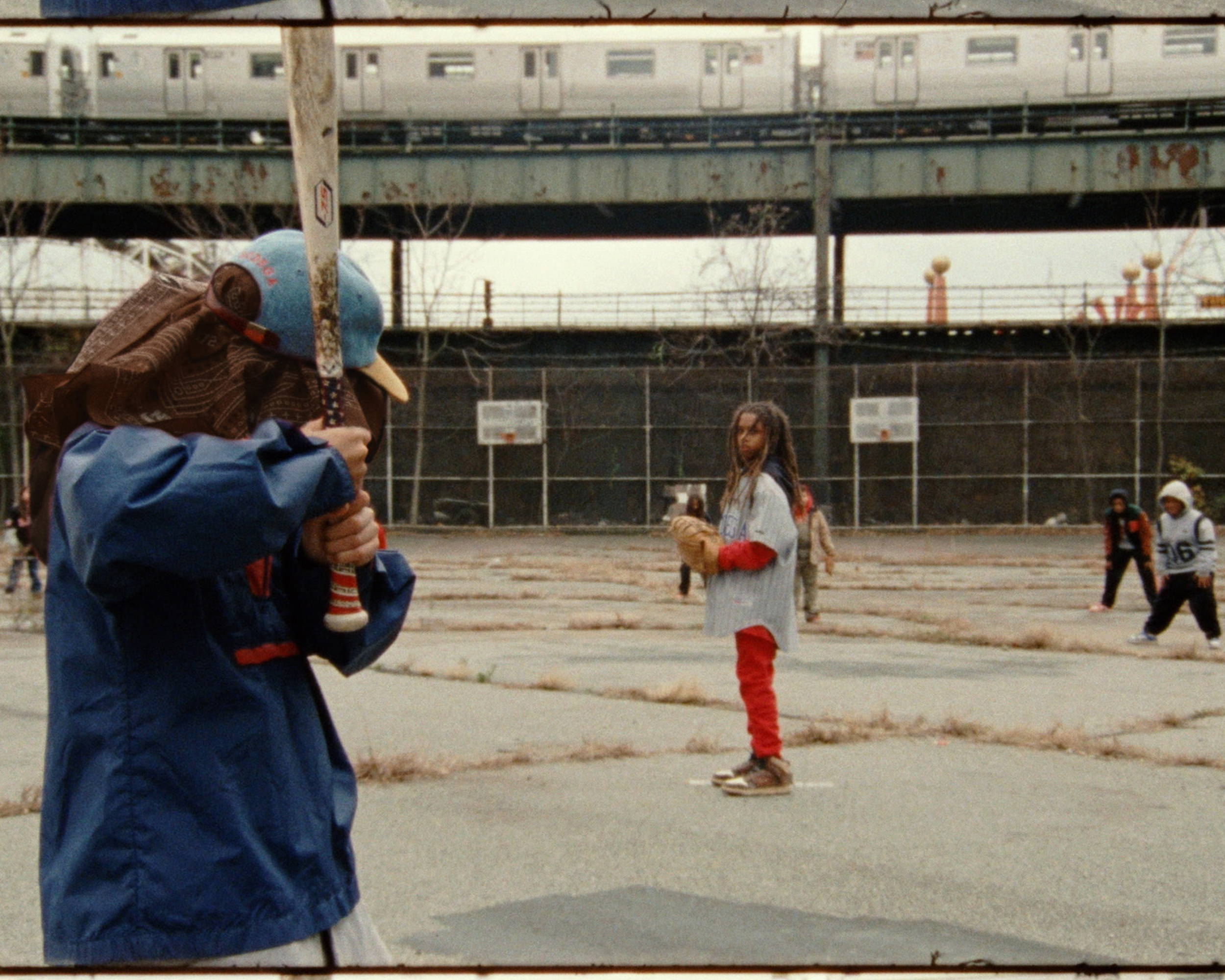 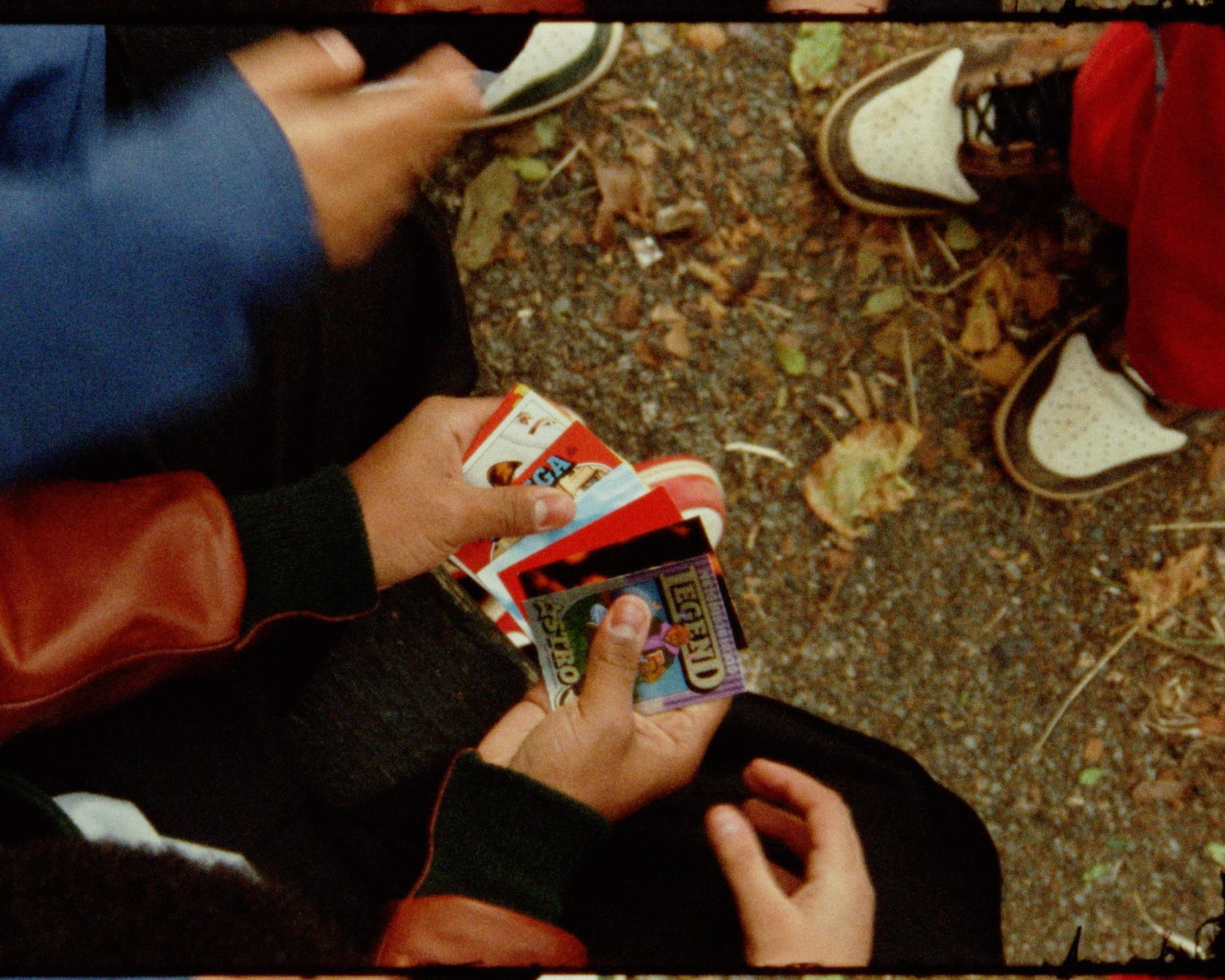