Rebellious youth and various facets of the counterculture have been rallying around 420 as a date (and time) to synchronize pot-smoking sessions of civil disobedience since the early 1970s.

Before it was legal, these gatherings provided strength in numbers that not only created a sense of unity but also lower odds of getting busted. Now that marijuana laws are relaxed, we still recognize 4/20, albeit with a different mindset. Finally less paranoid, we can enjoy the day as it’s meant to be, a celebration of proactive legislation, decriminalization and a universally recognized time to get straight-up blunted.

Today is 4/20, and since you’re probably already too stoned to formulate any sort of soundtrack, Bodega Pirate Radio invites you to bliss out to a heady mix prime for the occasion. Curated by some of the best deejays and producers in the game, the chosen tracks vary in mood and genre to provide the perfect peaks and valleys for your mind’s journey.


A message from your curator, DJ Braun Dapper

"We kinda just went with the best weed rock, 90s skate blunt anthems and West Coast underground chronic favorites with a touch of Ray Charles...you know that. I remember always knowing about classic rock and punk from my hippie Dead friends in high school cause I used to sell them weed. Getting high to Tom Petty is highly recommended. People are quick to think about pot head music as crazy chill or "vibey," but some my favorite weed joints are rowdy, rowdy or gangster as fuck. "How To Roll A Blunt" is party-ready and also literally teaches you how to ROLL A BLUNT. I could play any Nate Dog record cause they are all kinda about smoking weed. That Dre-era is so tied with "CHRONIC" and marijuana, it let everyone know gangsters are pot heads too. Then Cypress Hill did it in reverse cause they were pot heads that you eventually realized were pretty gangster. Anyway I'm rambling and stoned and haven't touched a human in a month. We tried to pick a majority of joints that don't get much shine but some classics you just have to include. I could do three or four of these but this is what we ended up with." 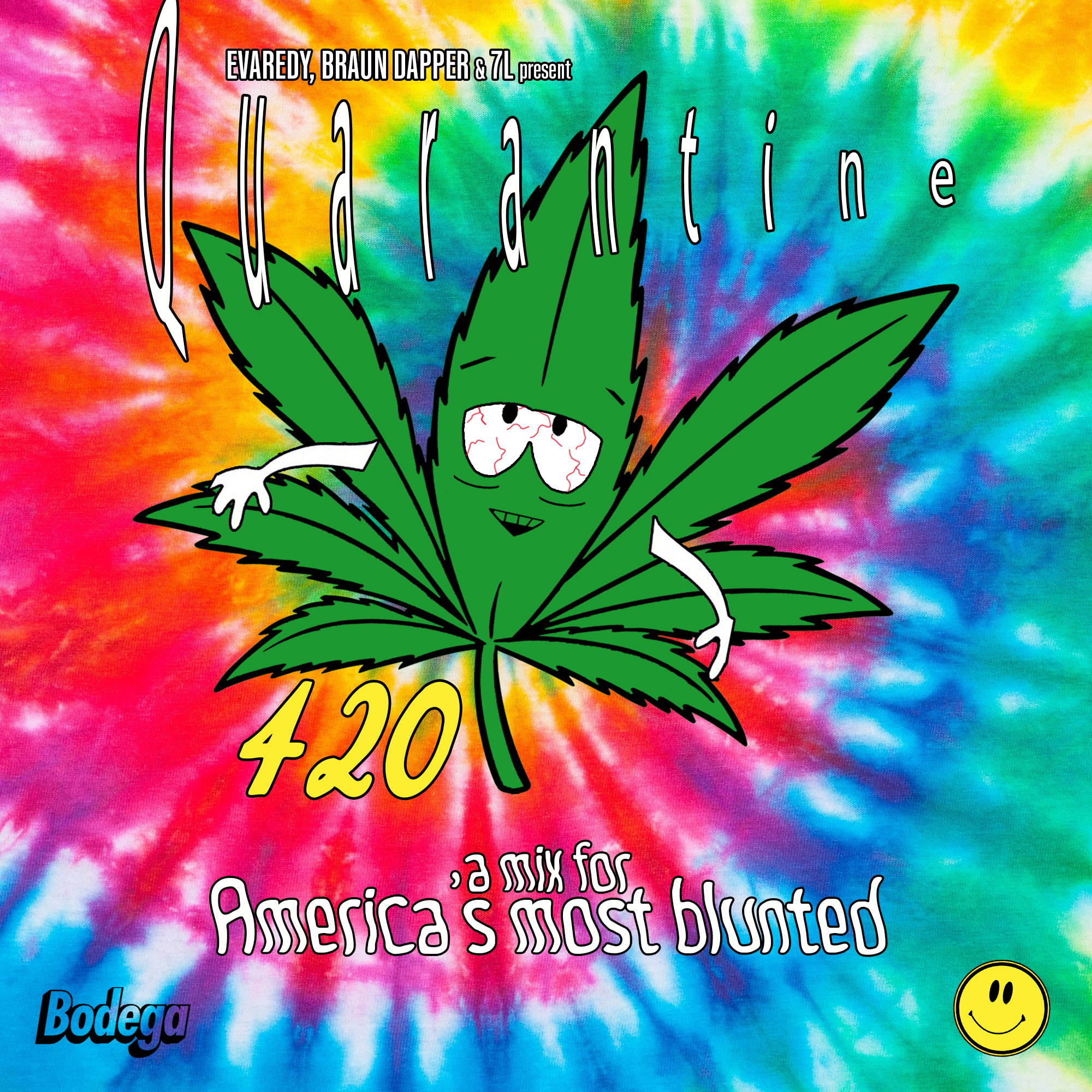 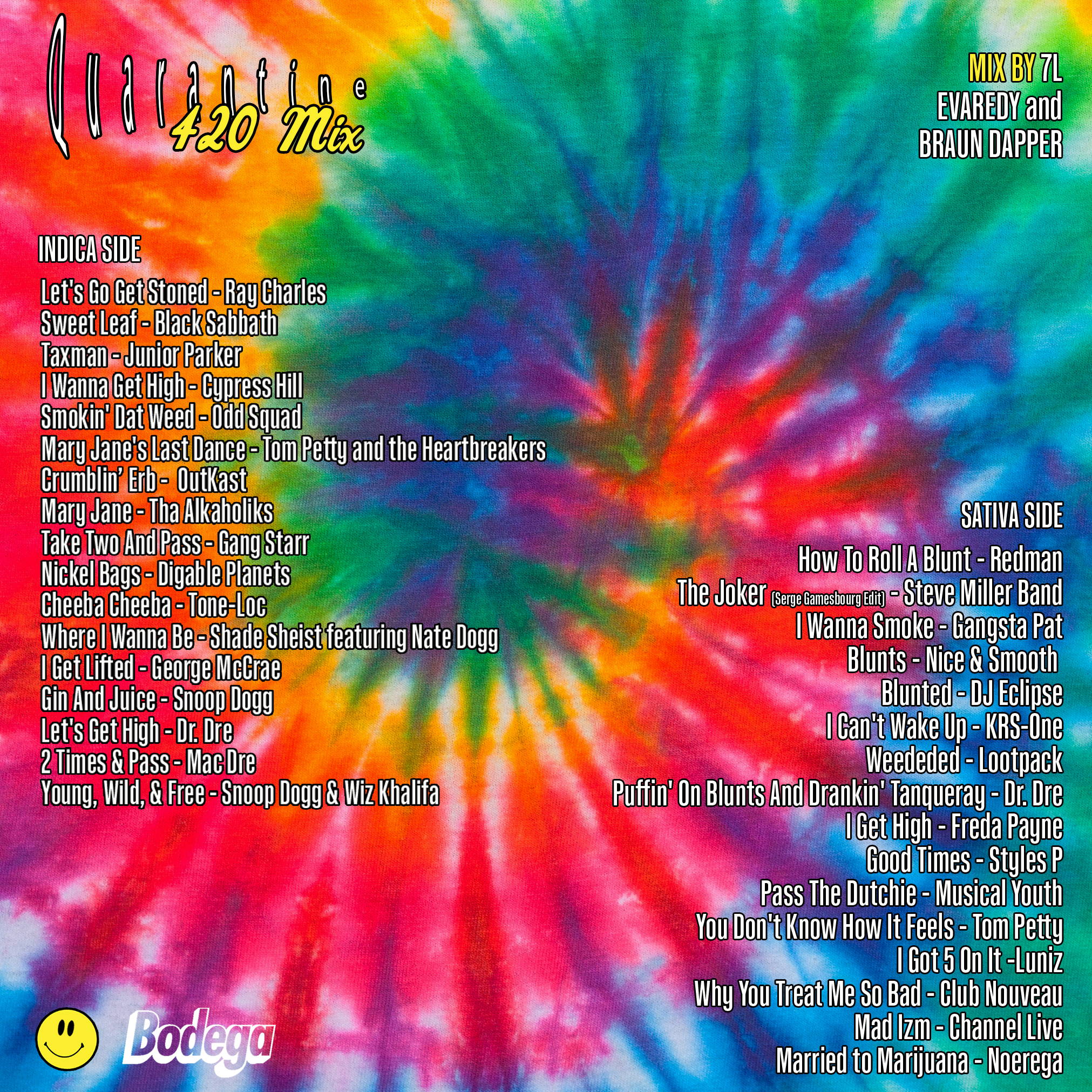