DJ Frank White makes his timely return to Pirate Radio with an exclusive Halloween Mix. Showing off his versatility and expansive musical knowledge, White strategically juxtaposes 90s rap and 80s rock alongside Latin, electro and reggae. Paying tribute to the most sinister sounds of this haunted holiday, the diverse selections seamlessly weave together everything from Michael Jackson and Ray Parker Jr., to the inherently spooky sounds of Sabbath, the Specials, the Geto Boys and even the enigmatic horrorcore MC, Kool Keith. Vincent Price’s infamous intro to Thriller starts things off. Play it while putting on your costume and again at your Halloween party. Let it set the mood. It’s scary good. 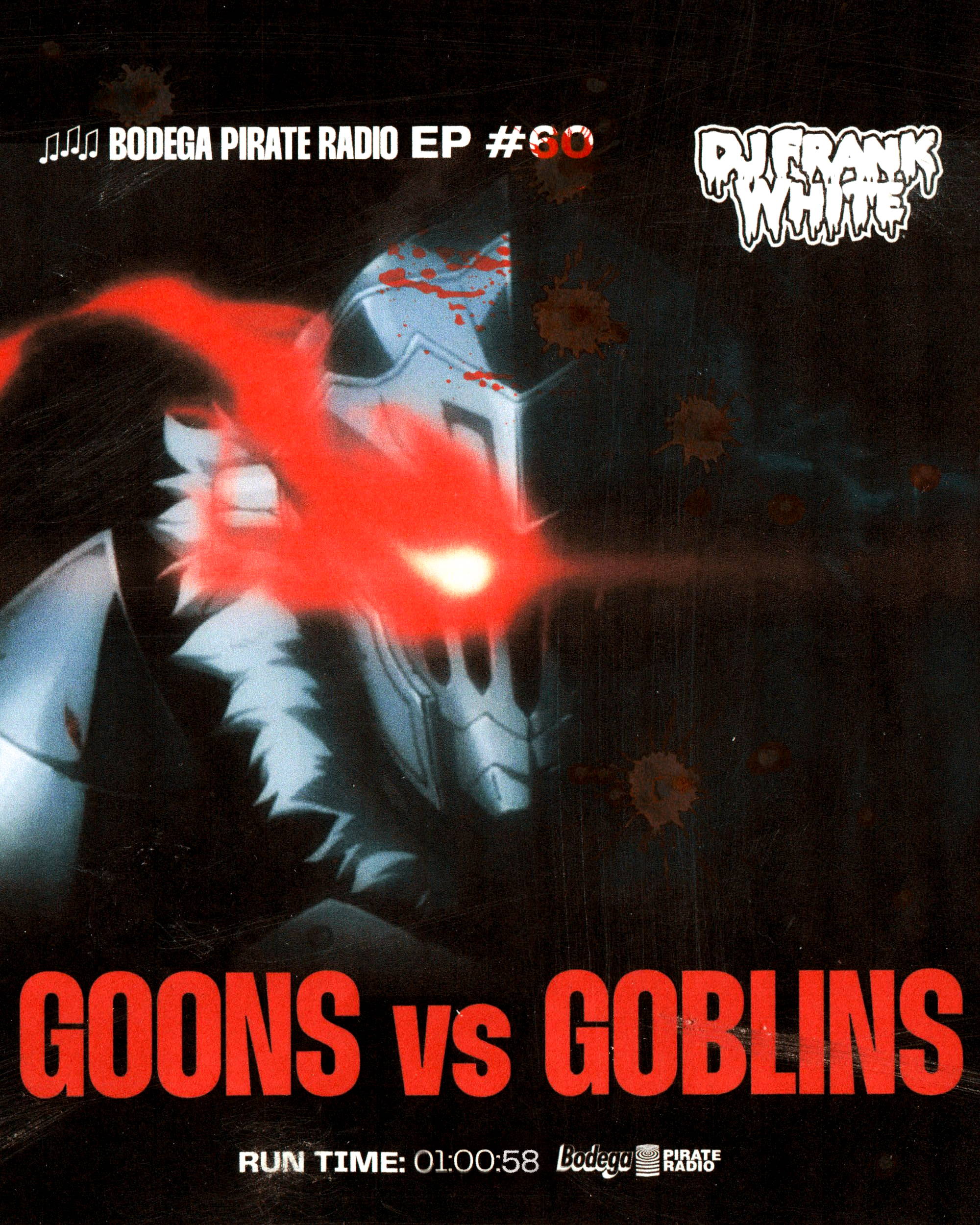 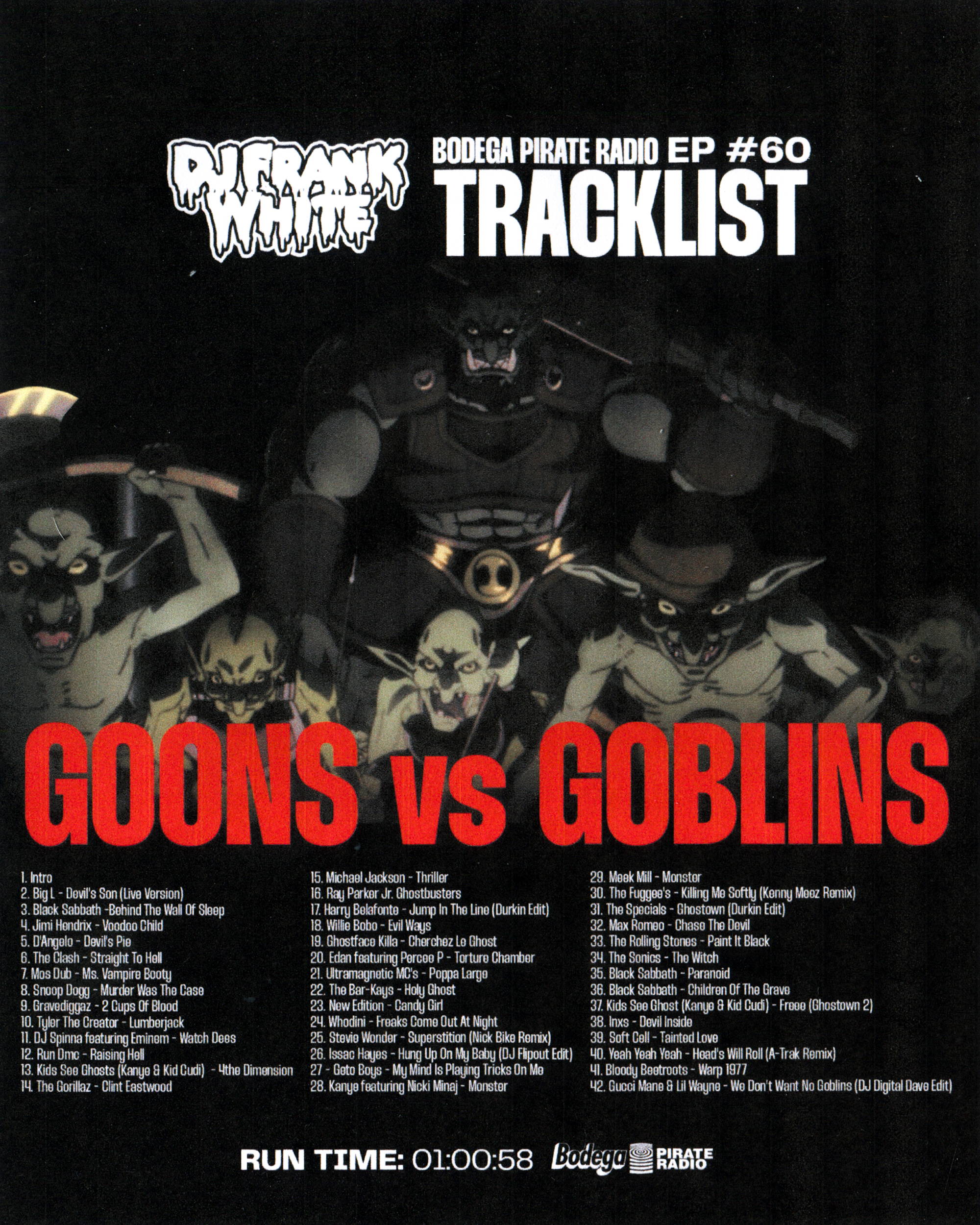