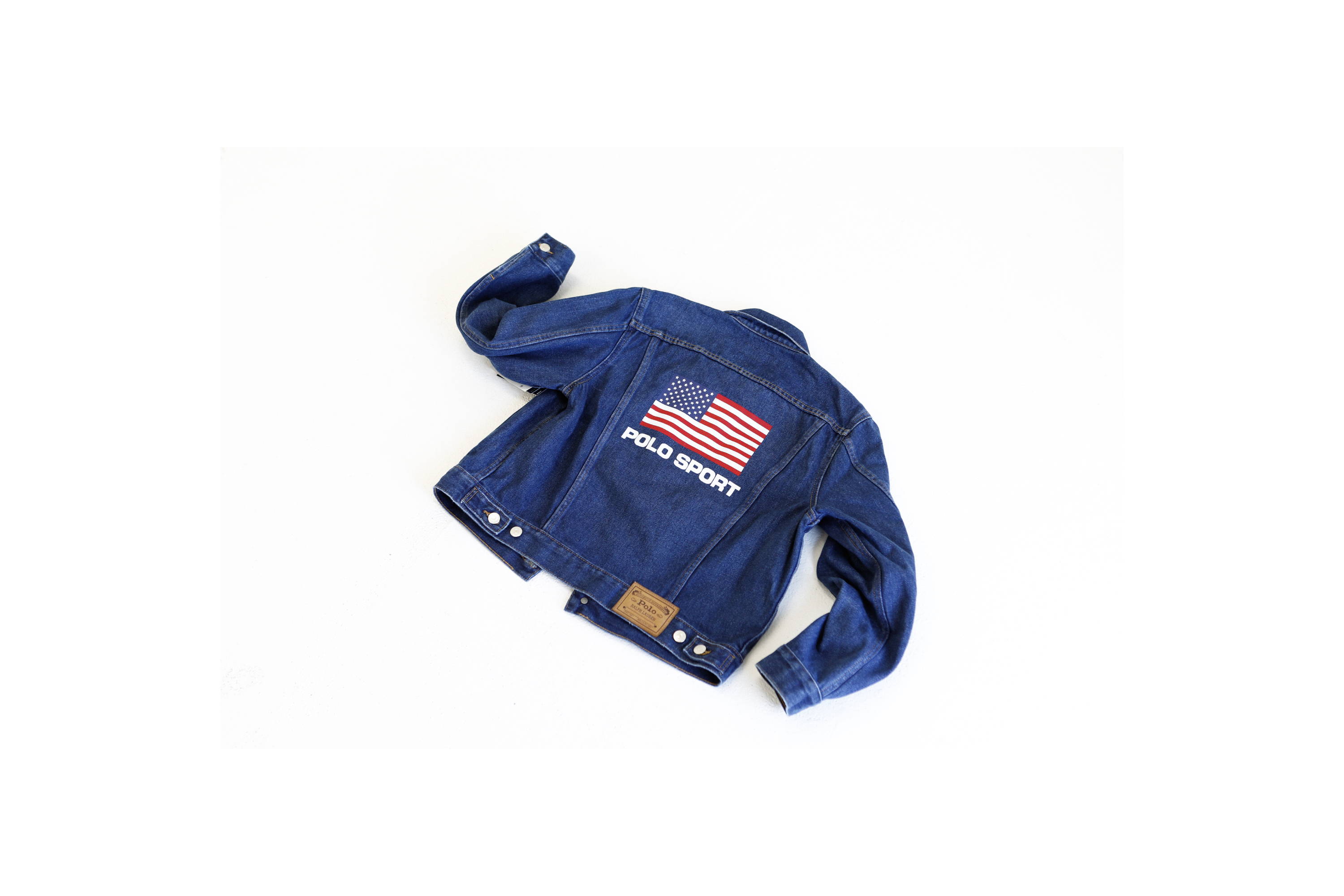 Everything old is new again, one of those phrases that’s annoying enough to be a cliché, but accurate enough to stick around forever. There are few places where the expression proves more apt than the fashion industry. It’s a given that fashion is cyclical, and that trends, aesthetic conventions, design techniques, etc., come into and fall out of favor all the time.

When something enters the rebirth cycle, the way 90s fashion has over the past several years, the resulting attempts to fill the demand can resemble a 19th century gold rush, as every able bodied person with an implement for digging tries to stake some, any claim on the territory. The results of this surface level digging can be seen all around, mostly in the form of extremely out of context pop culture references.

Polo Ralph Lauren, on the other hand, have been able to respond to the triumphant return of 1990s fashion with a particularly well timed ace up their sleeve, The Polo Sport line. Polo Sport didn’t just exist during the 90s, it set the template for the entire casual sportswear movement that followed. Even when the conventions of 90s style fell out of favor with the general public, Polo die-hards never stopped appreciating the era defining output of Polo Sport. Pieces that were extremely coveted when they were originally released were elevated to legendary, and in some instances, Holy Grail status. Needless to say, the return of Polo Sport has proven cause for widespread general celebration among connoisseurs.

Here’s the thing though, attributing the legendary status of Polo Sport to something as broad as the cyclical nature of fashion doesn’t do justice to what made Polo Sport so impactful in the first place.

Someone tasked with summarizing 90s fashion inside of a three second time limit could easily settle for “big” and “bold.” At the heart of this general boldness, was openness to new things and new ideas. A culture in search of the extreme as the status quo of the past forty-five years or so fell away, and the technological advancements that made the prospect of throwing out the old rulebook a reality birthed the visual hallmarks of the era: things like oversized text, oversized fits, prominent branding, all over prints, and bright colors.

Polo Sport embodied all of these qualities, not just the visual, design aspects, but the willingness to throw out the established rulebook as well, as demonstrated by the latest Polo Sport capsule collections.

The Denim Collection, centered around the often (to say the least) imitated American flag centric motif, ignored the conventional wisdom of not messing with the classics, and applied the 90s principles of prominent branding and text to one of the cornerstones of American style. The effect was twofold. The use of a trendy new design element was able to push something as timeless as blue denim to the forefront of contemporary style. The fact that the label that practically wrote the book on classic, American style brought these modern ideas into the fold helped to legitimize these new ideas as something more significant than a flash in the pan trend.

The Silver Collection constituted an escalation of Polo Sport’s trail blazing work establishing sportswear as a new incarnation of classic, American style. When the notion of sportswear being worn for non-sporting activities was still a novelty, it wasn’t exactly universally respected. By applying the refined stylistic expertise that came with outfitting stately athletic endeavors like the Olympic Games and the America’s Cup, to the youth oriented style of modern athletic gear, Polo Sport created a whole new category of sportswear. The Silver Collection proved that this genteel athleticism was up to the task of keeping up with evolving sportswear trends, as the exuberantly bold aesthetic of metallic silver was utilized on a cutting edge expression of classic Polo style.

For Spring/Summer 2019, the Denim Collection and the Silver Collection make their return in limited quantities. Iconic pieces from the two collections have been meticulously sourced and reissued, and in some cases, reimagined. 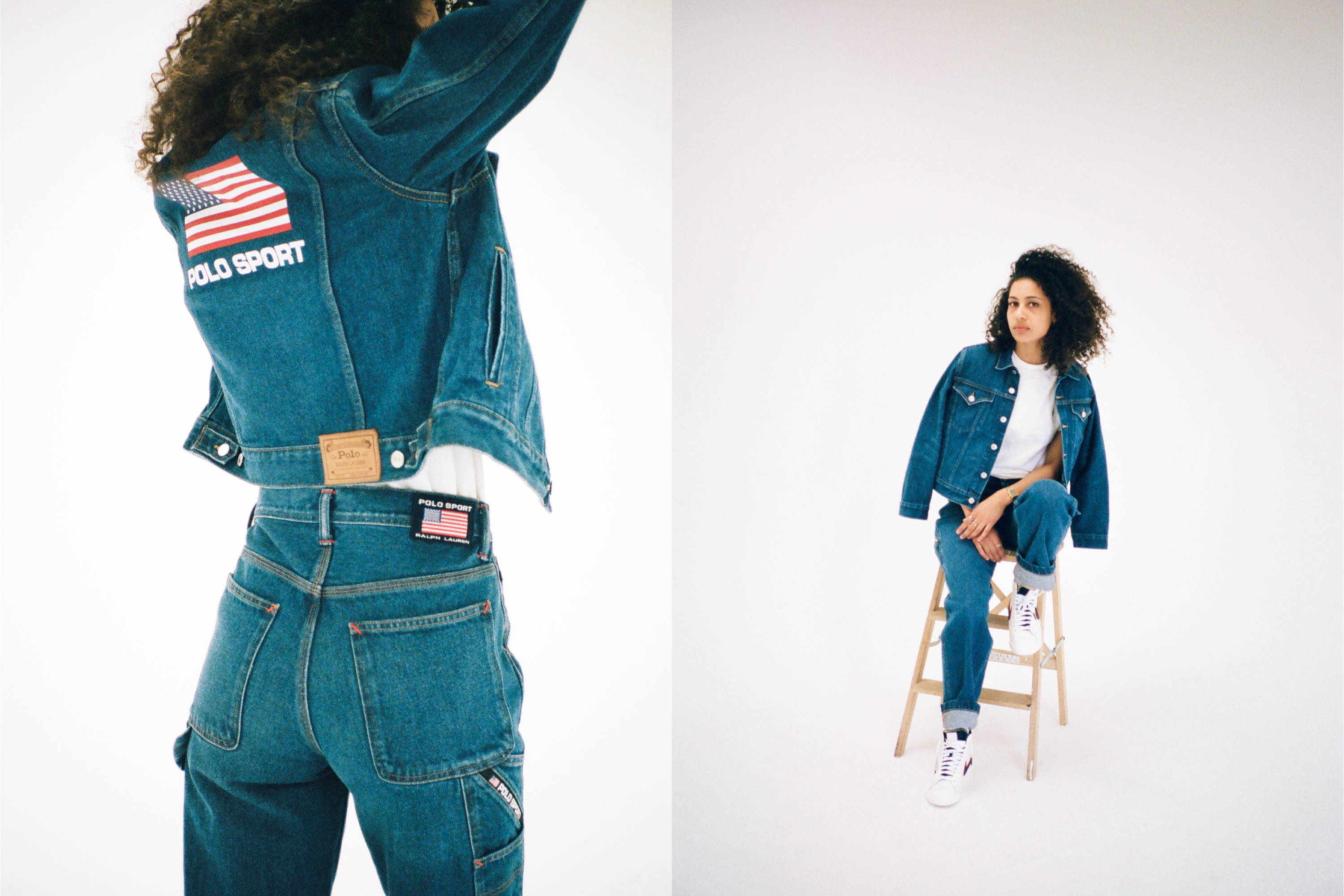 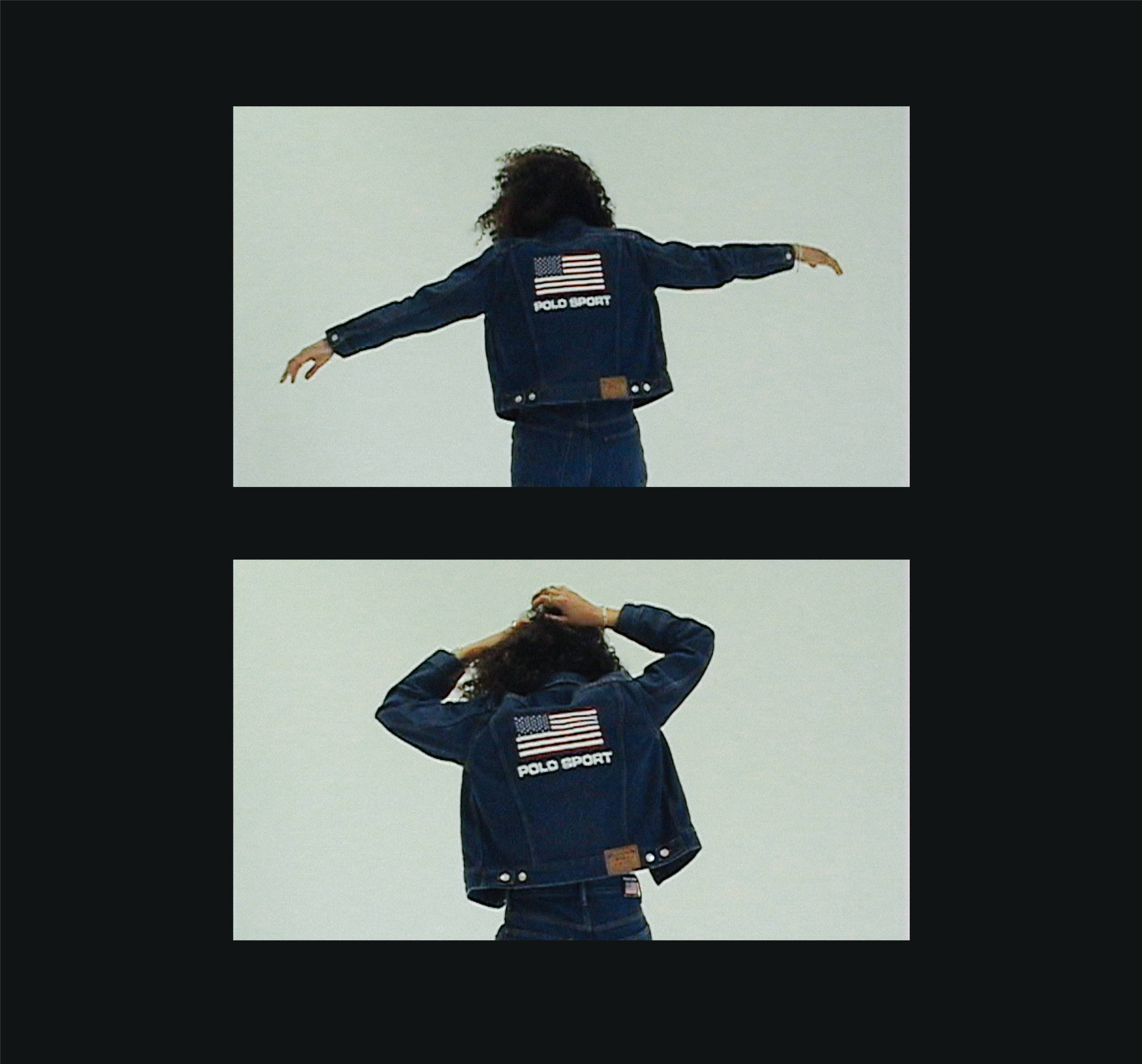 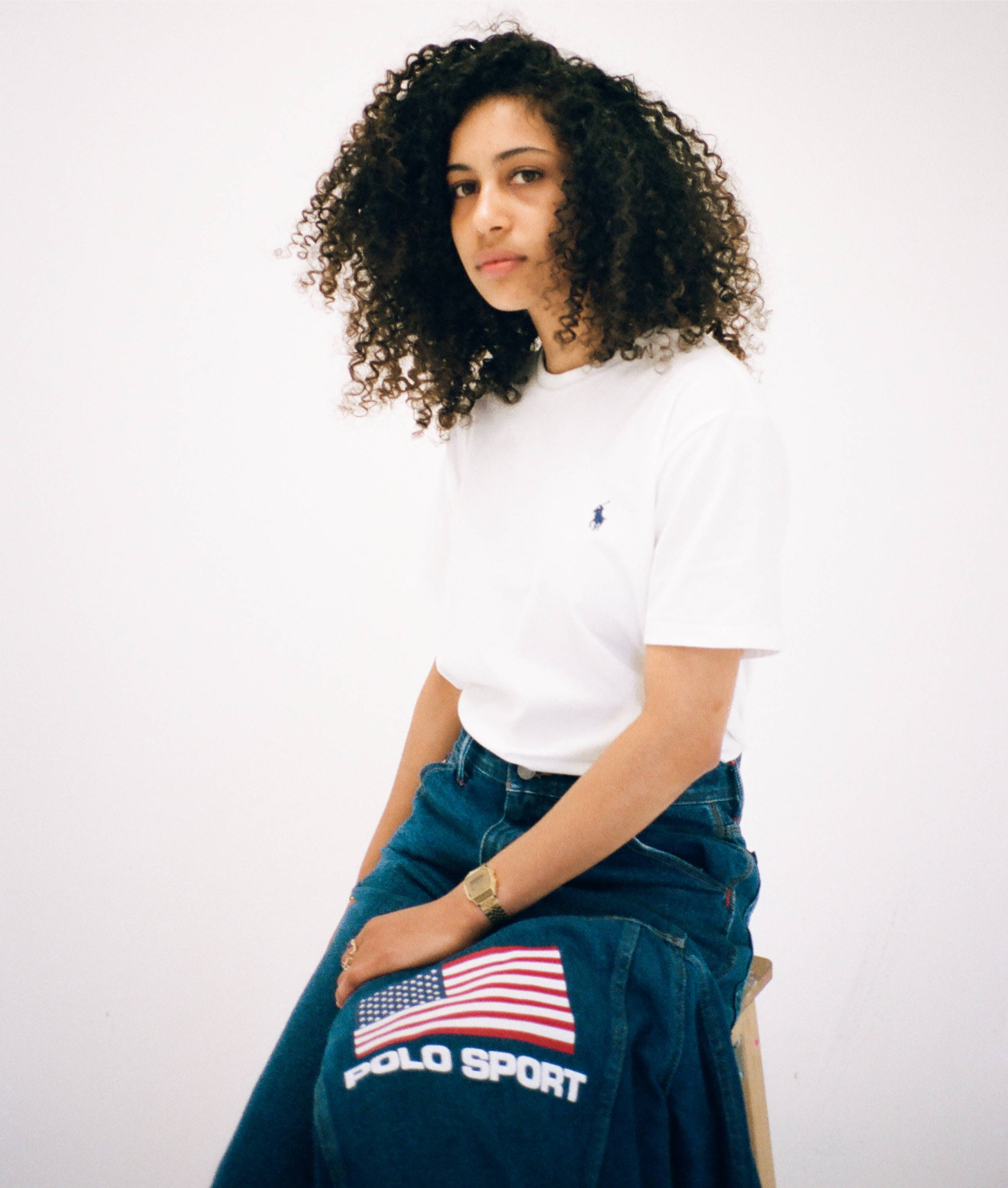 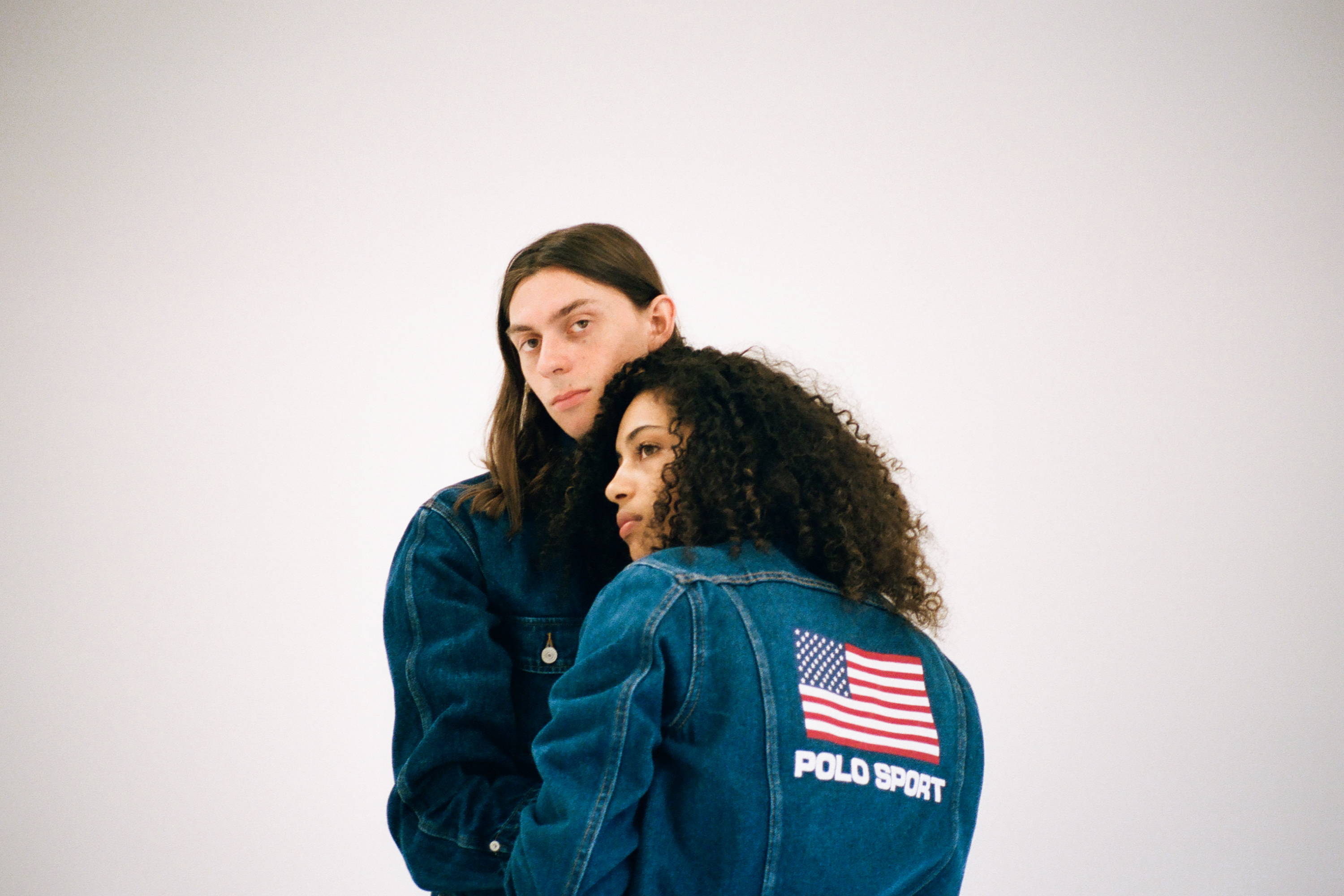 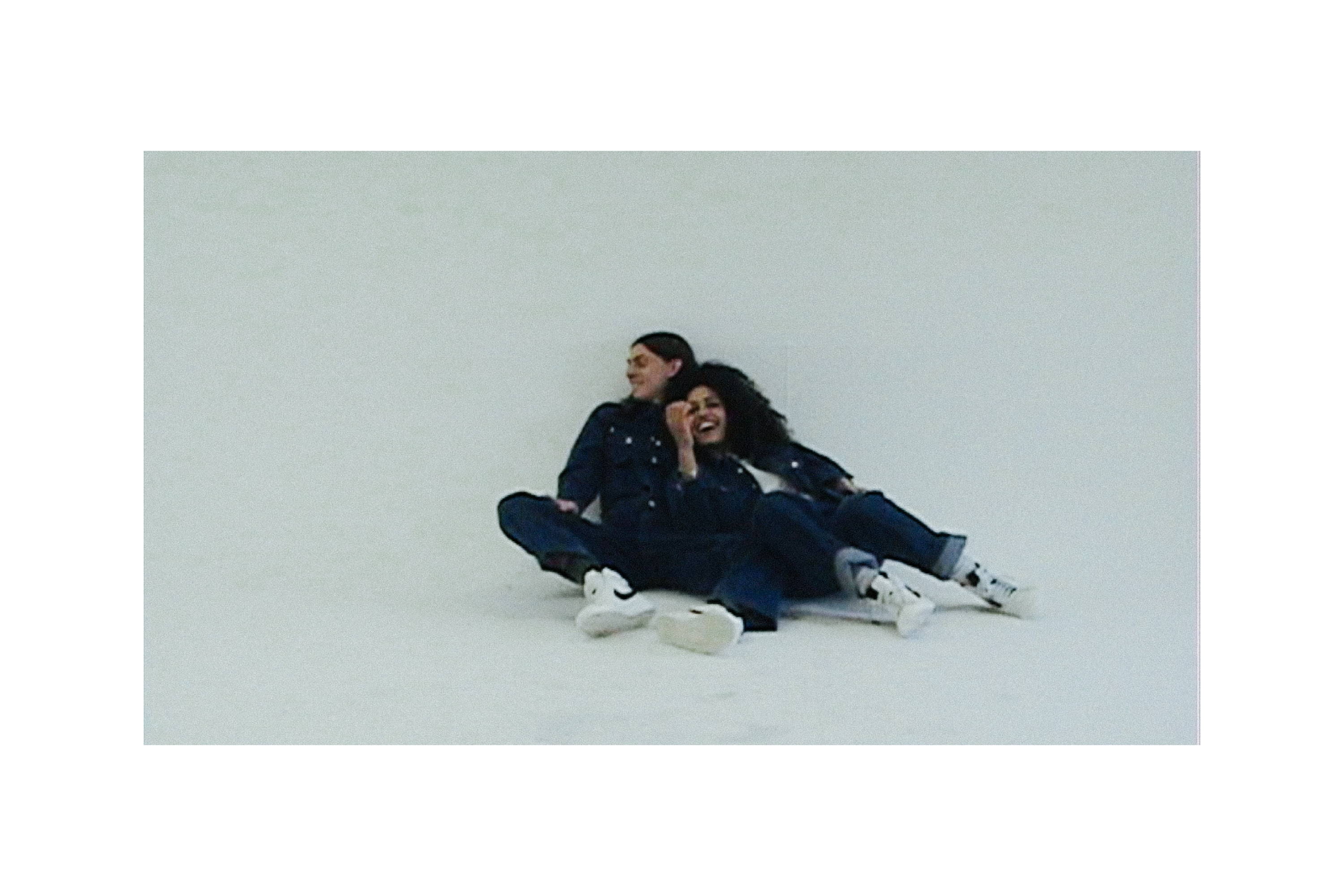 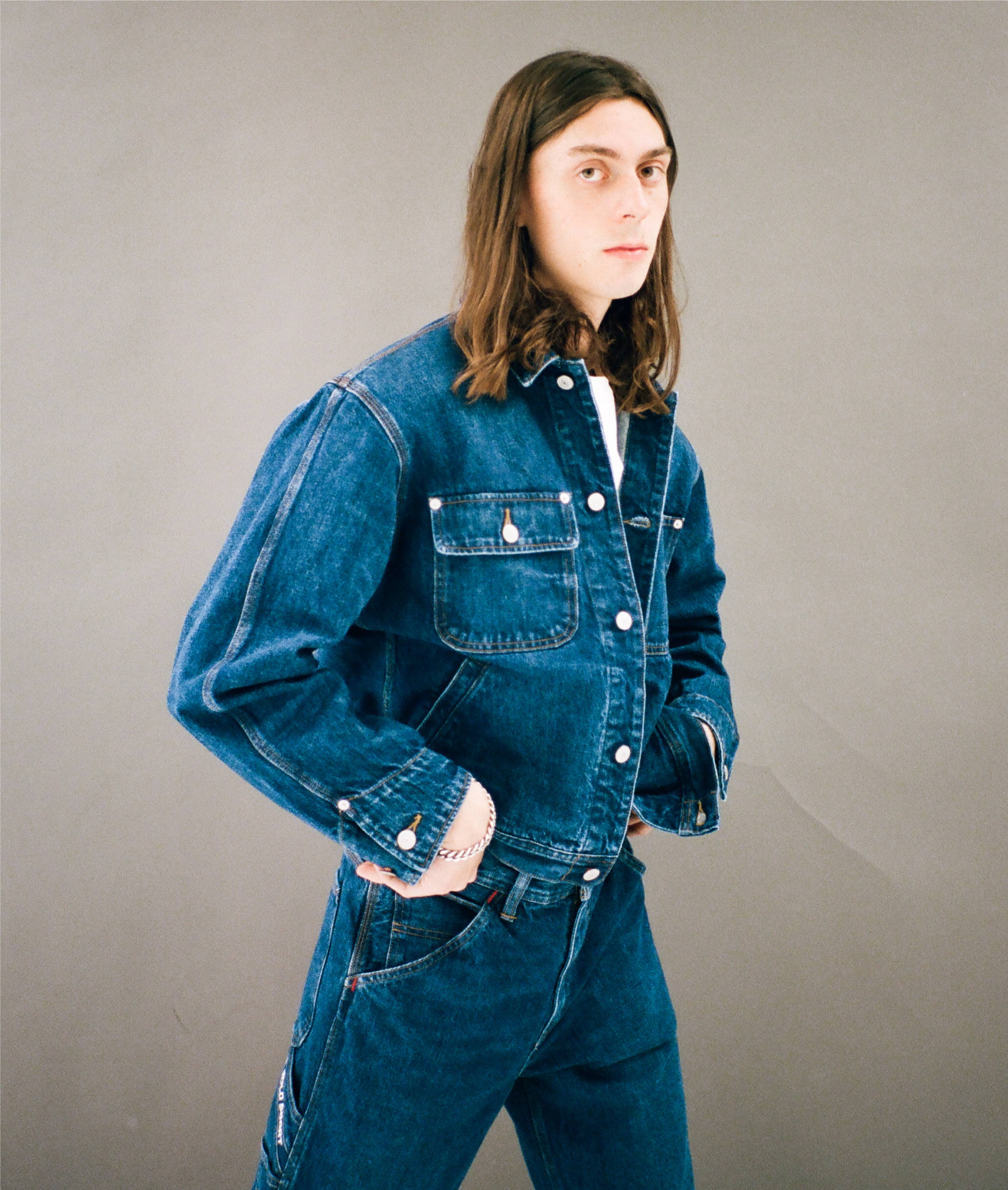 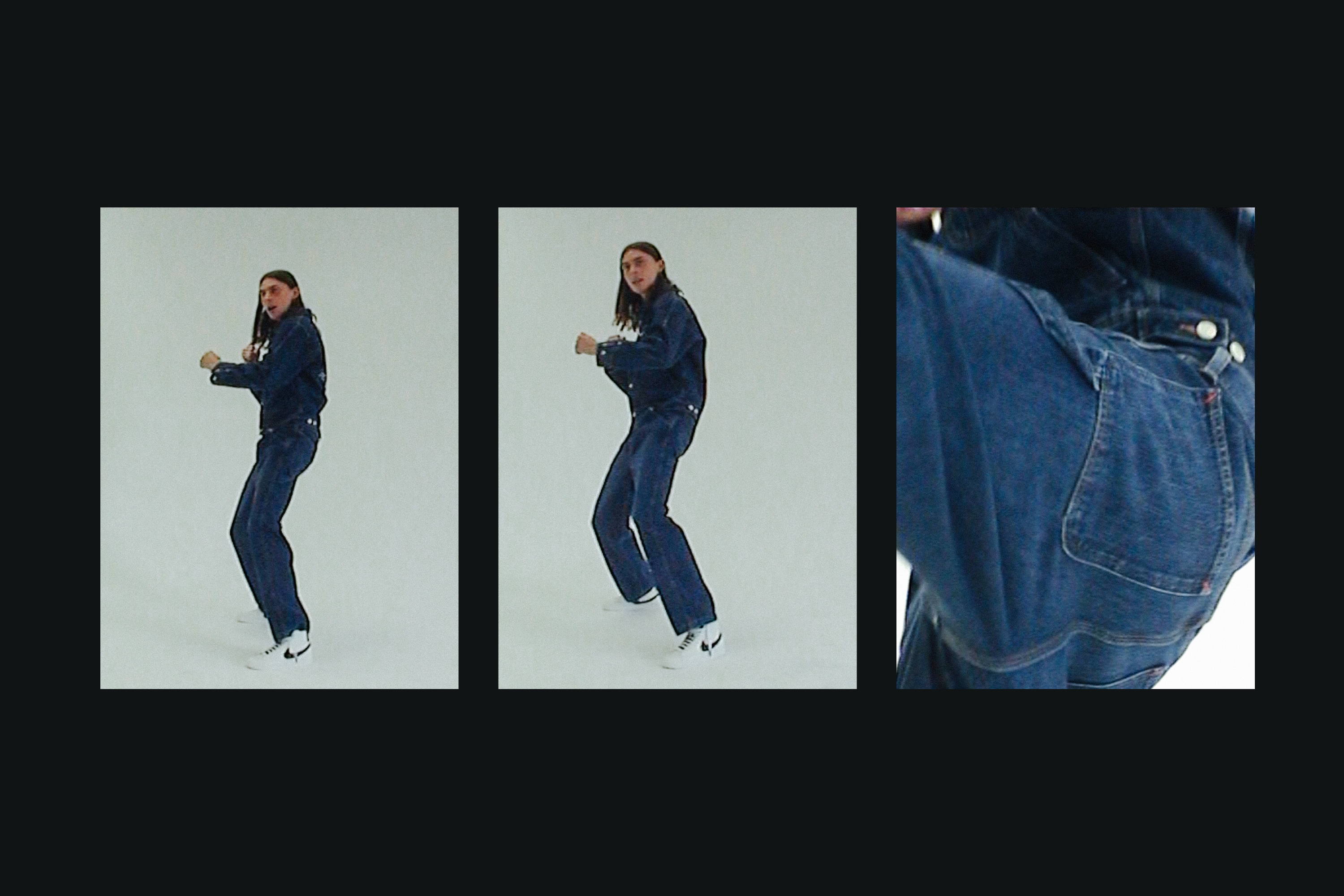 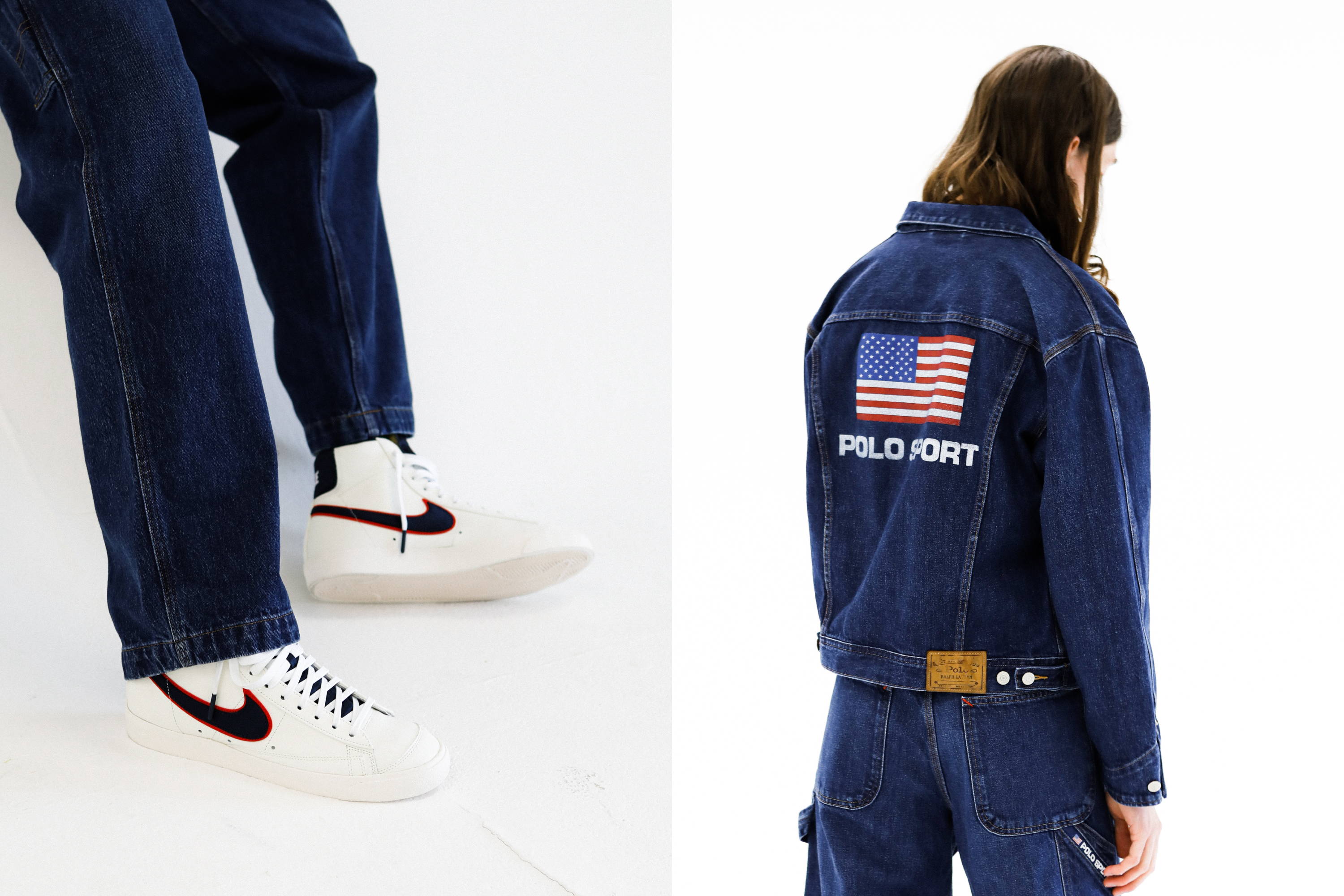 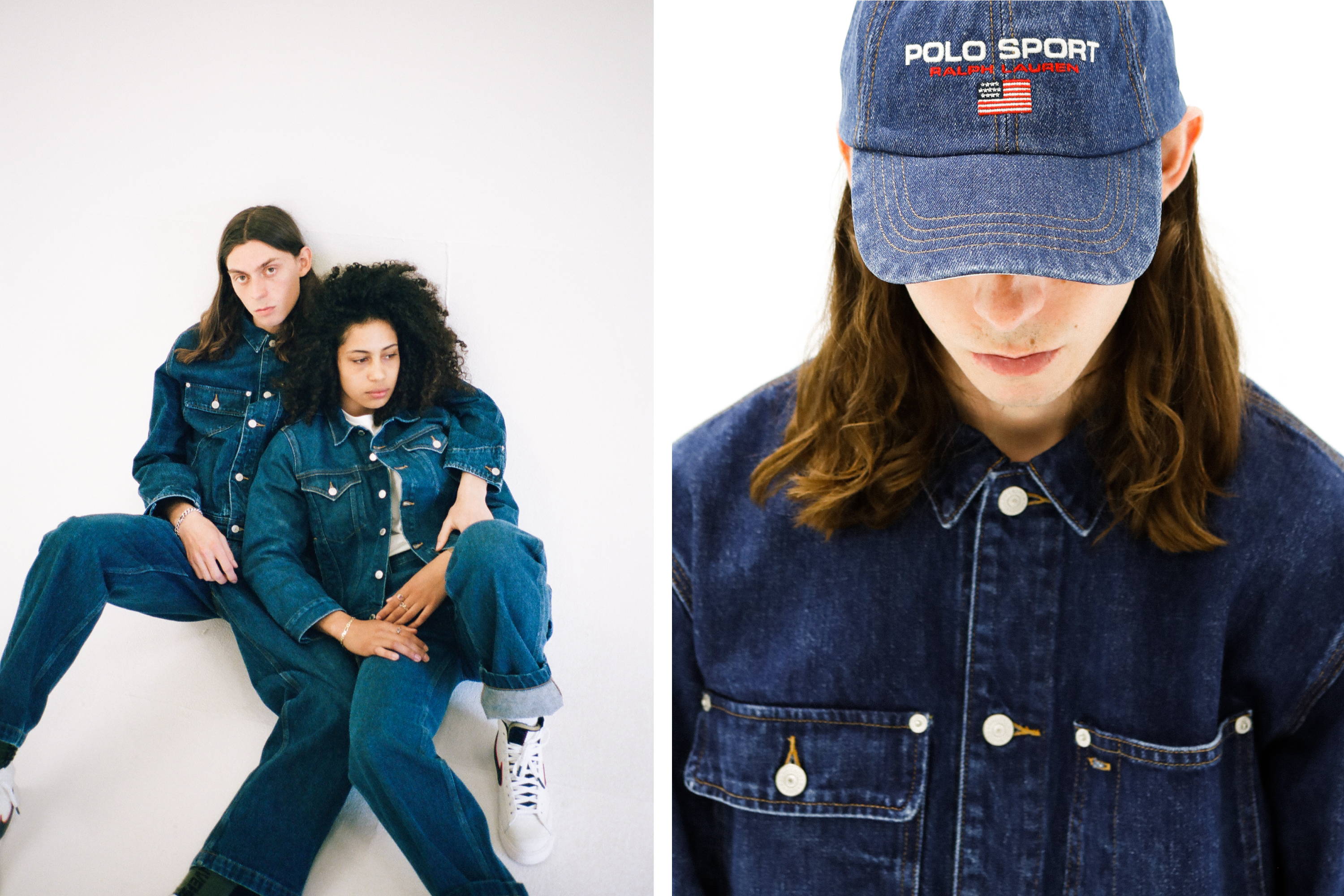 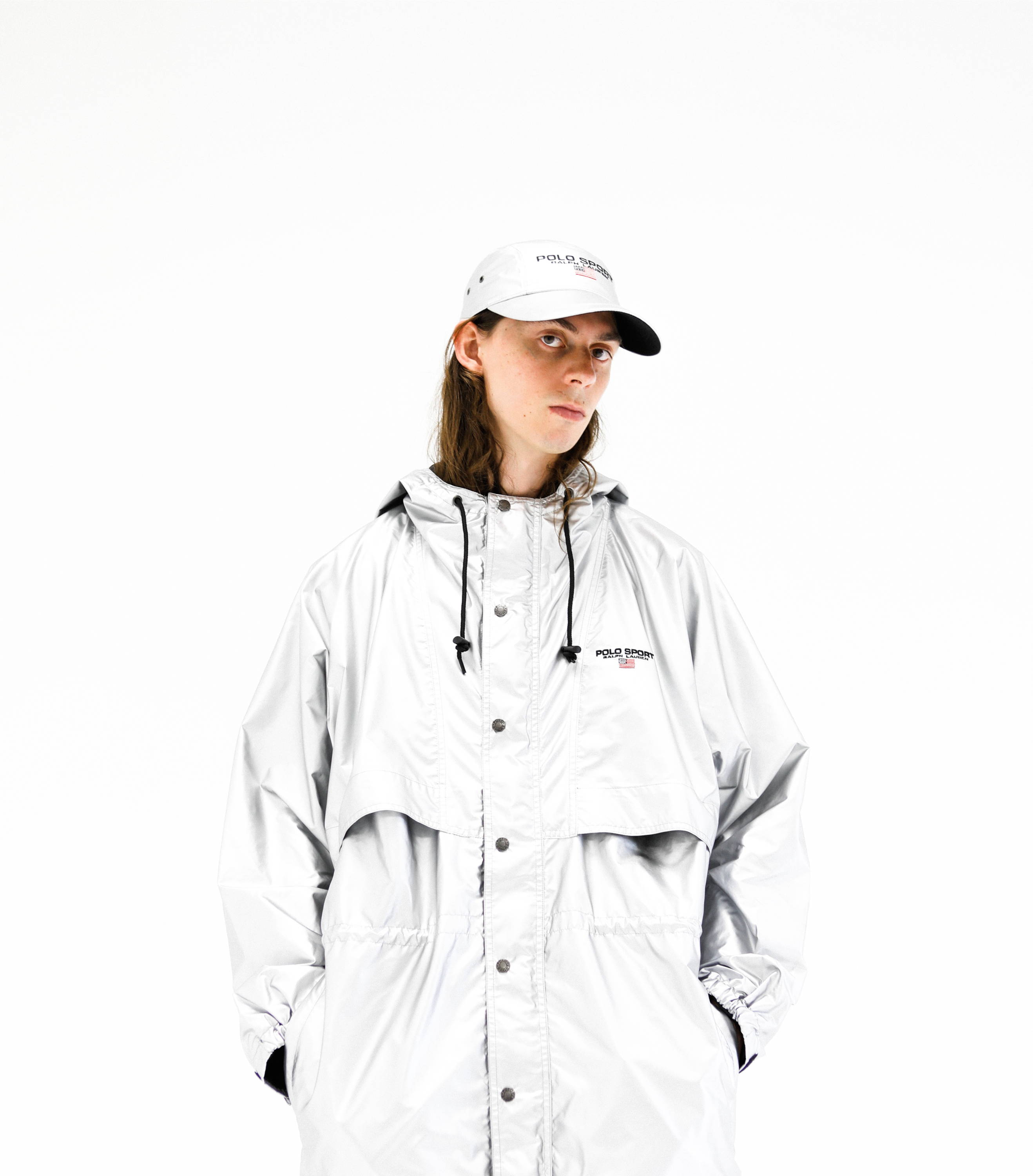 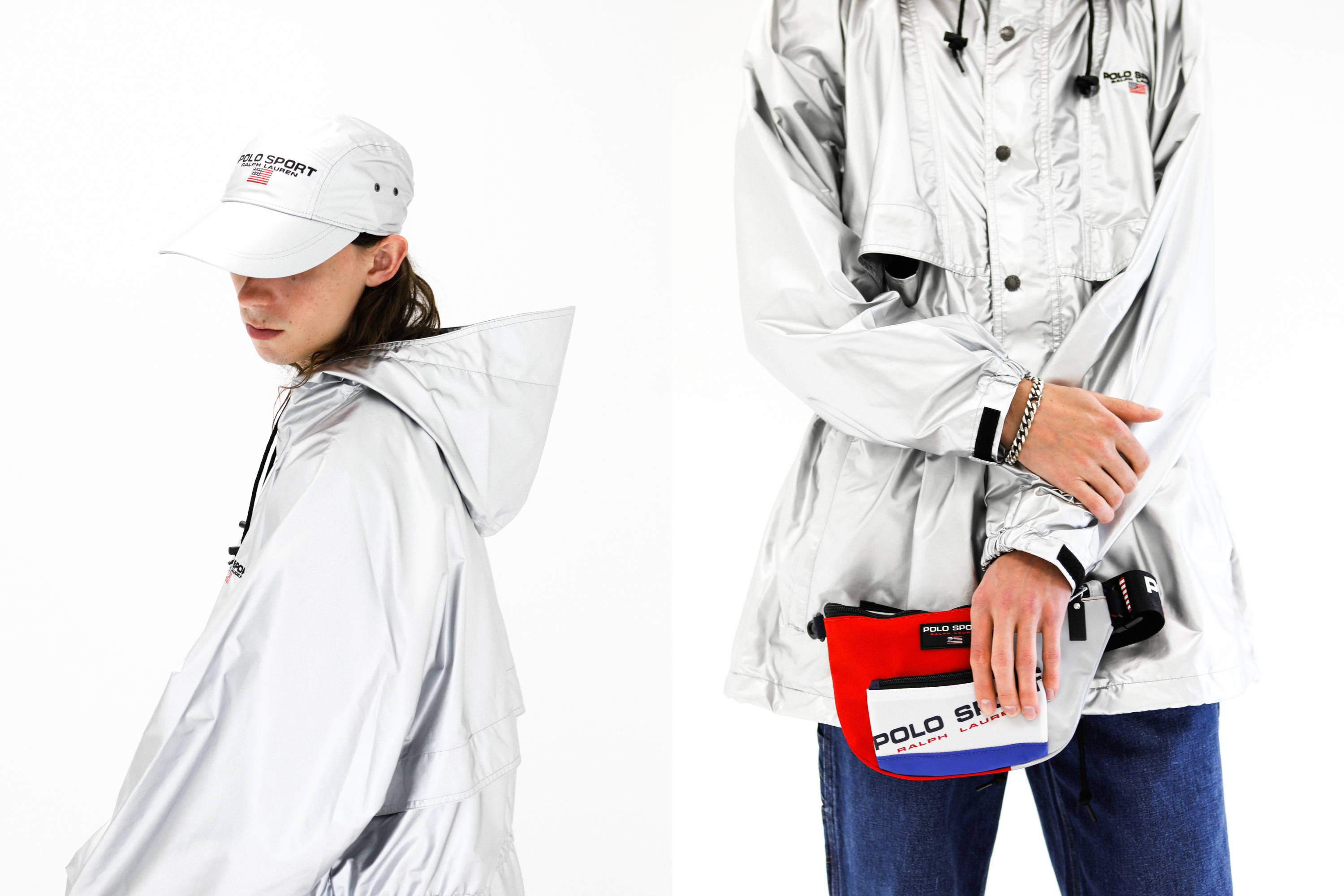 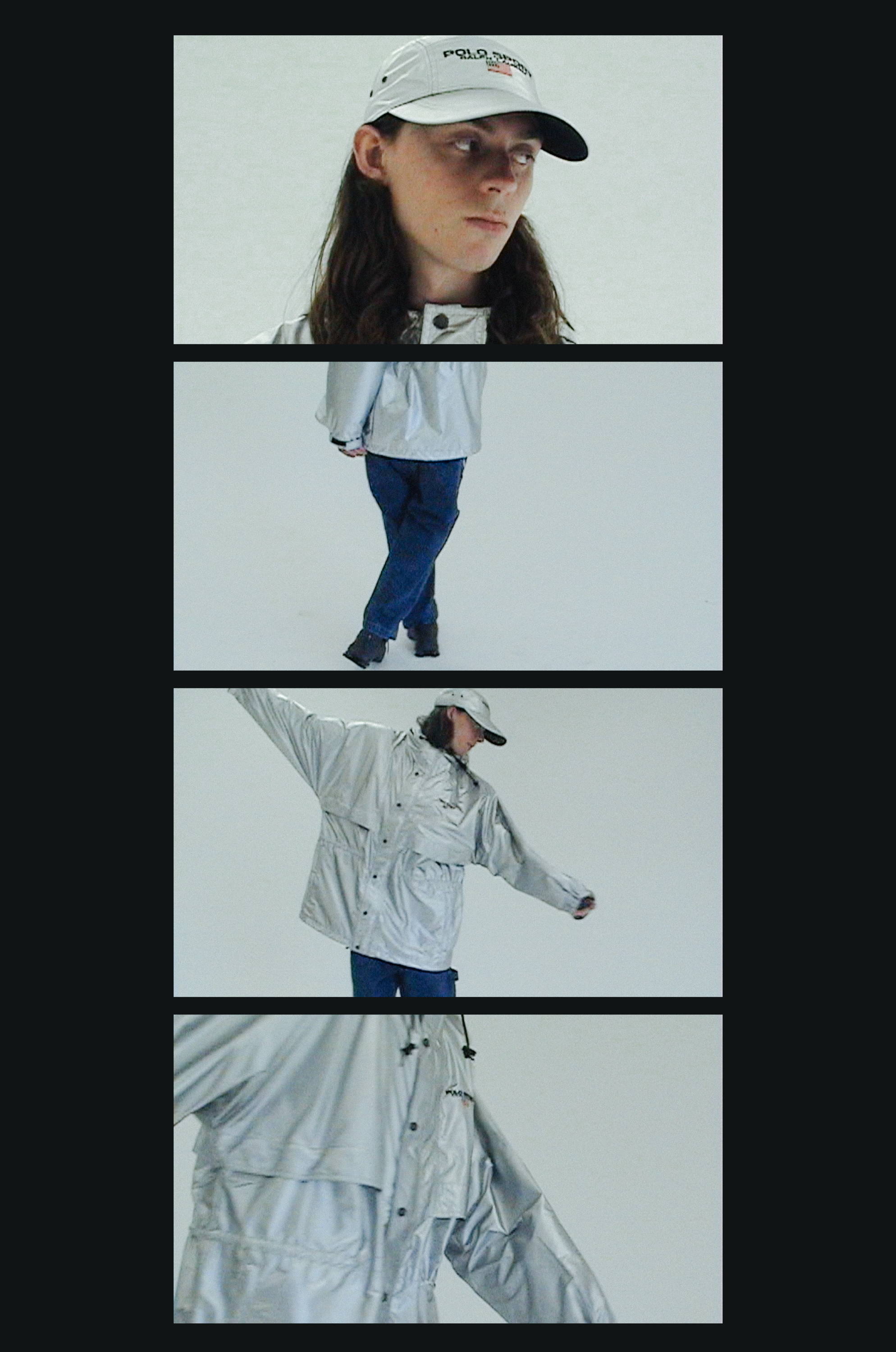 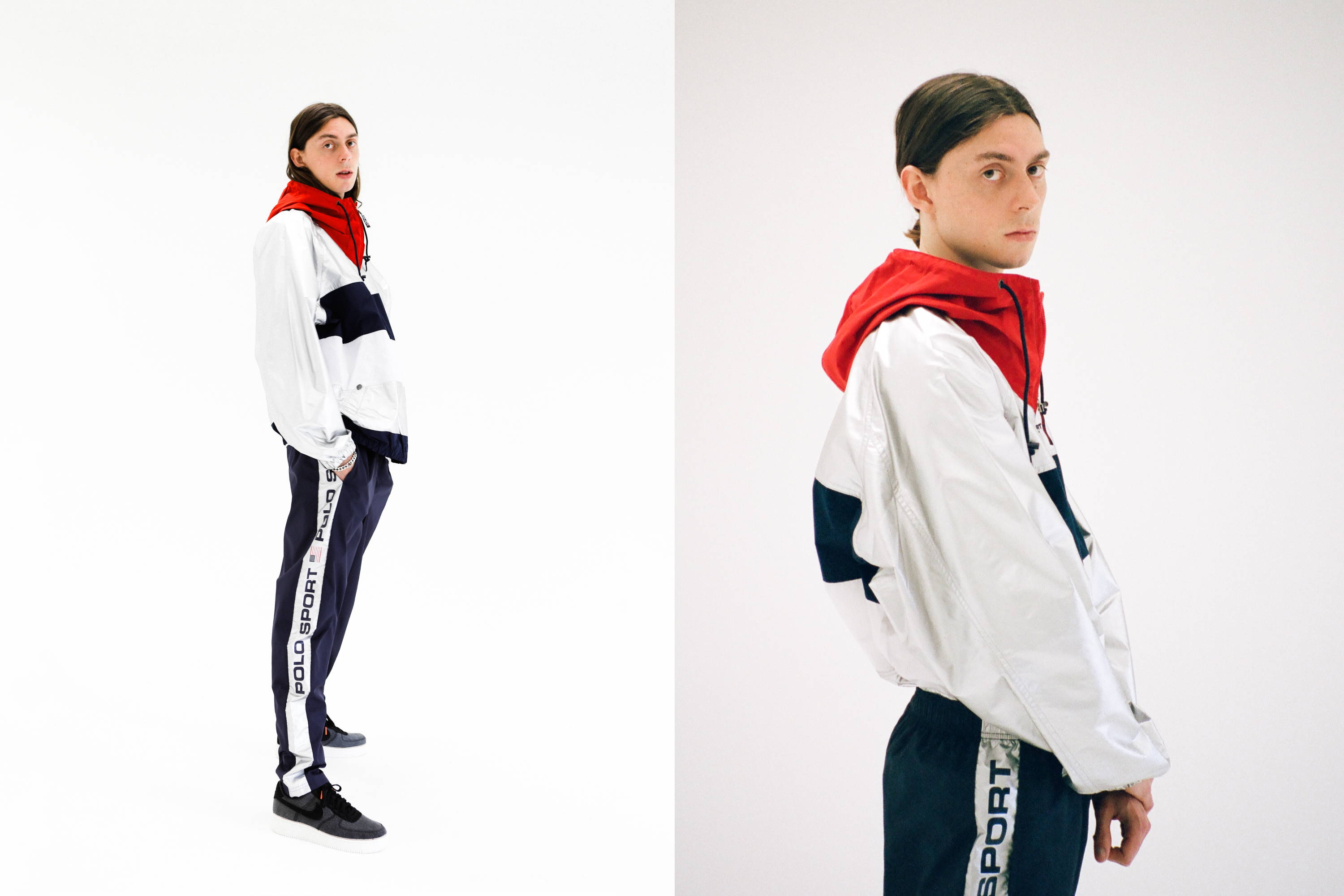 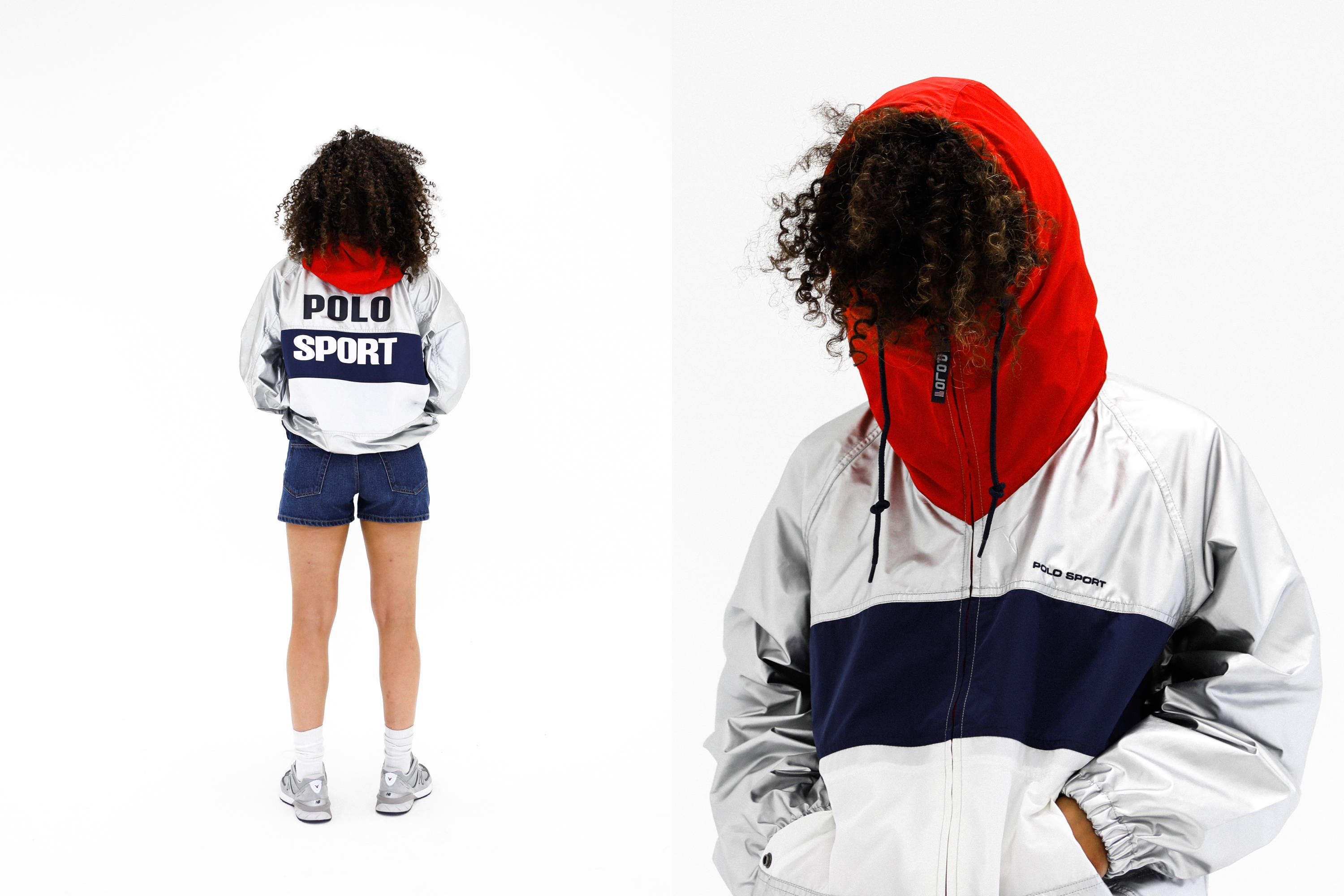 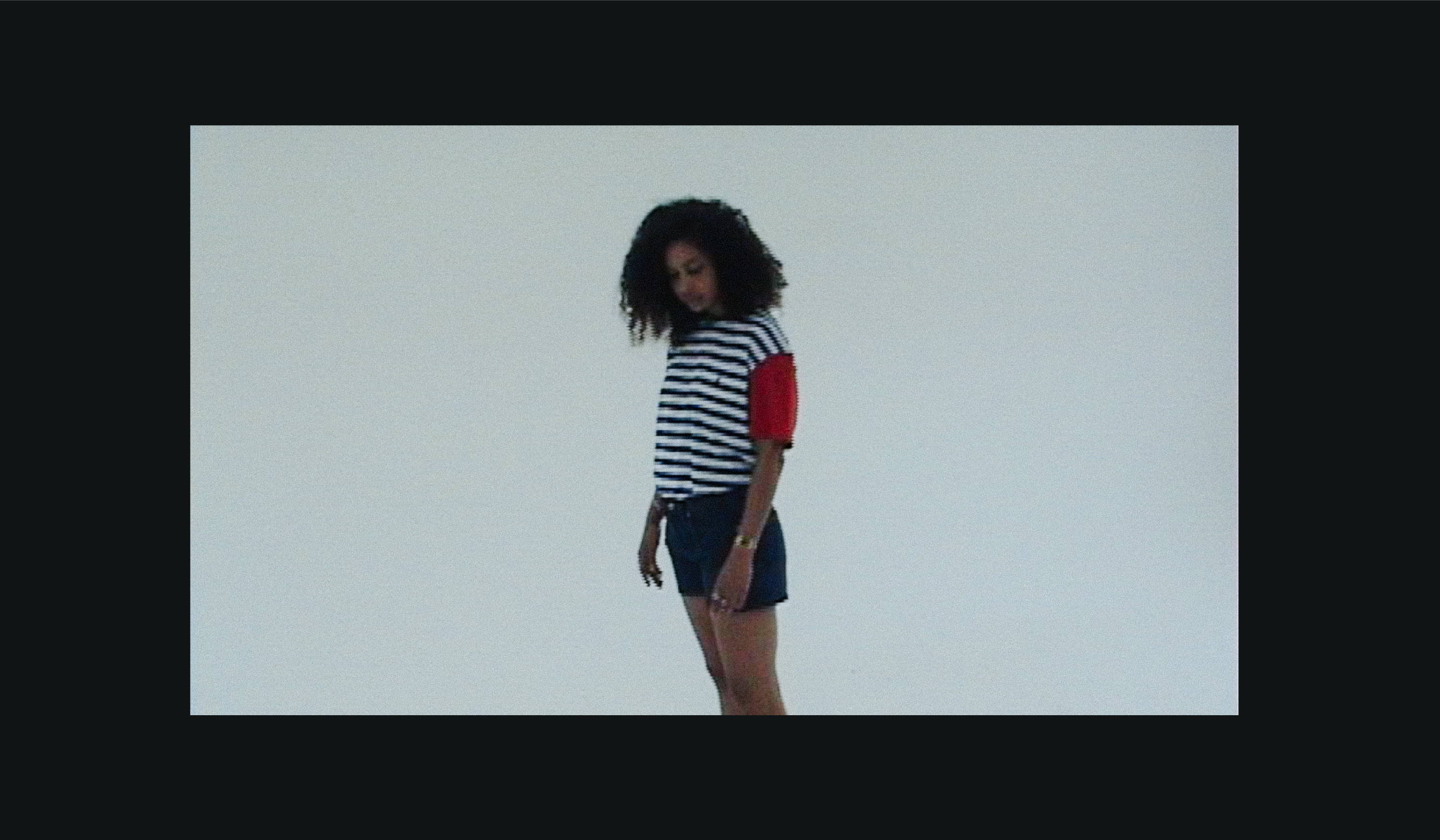 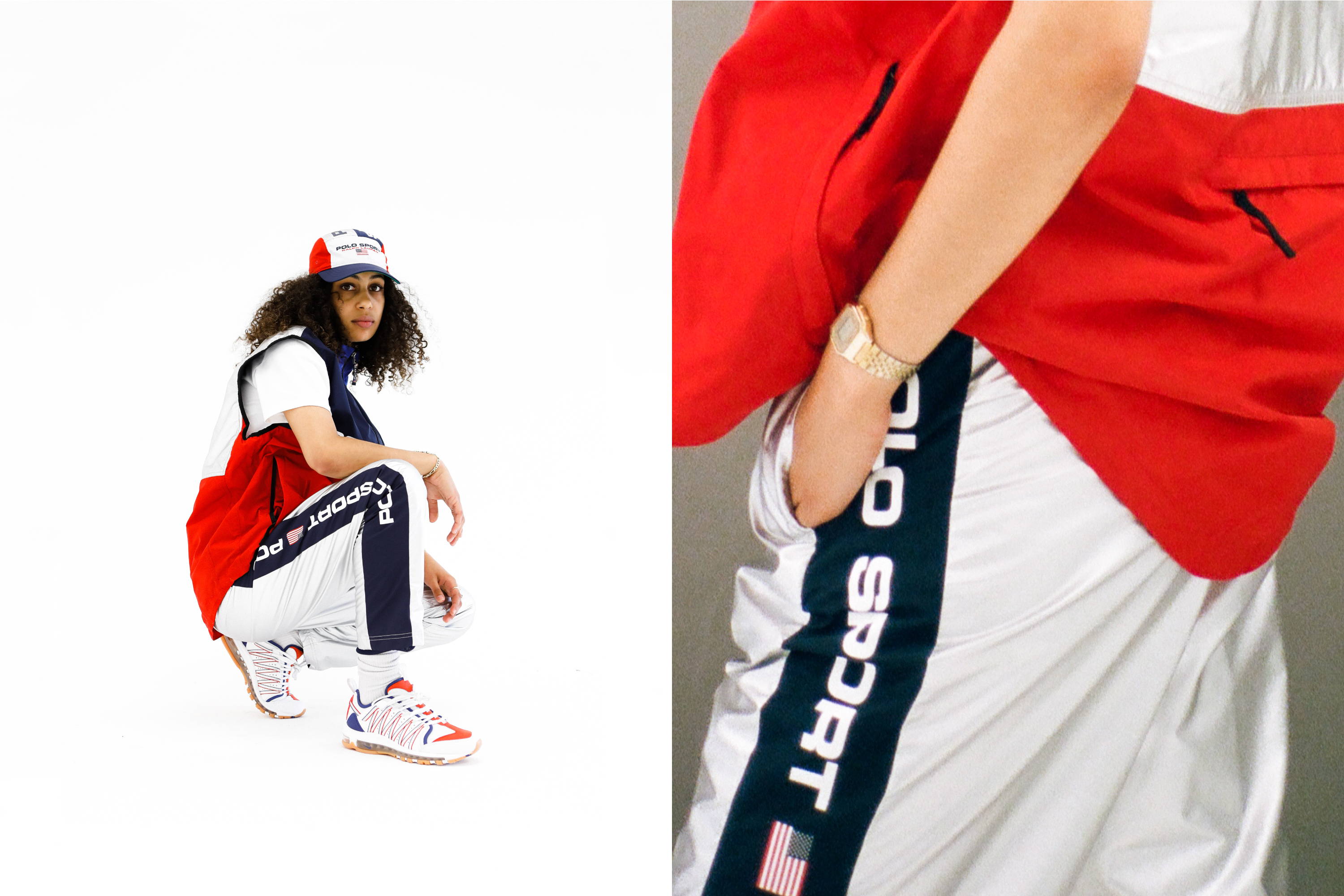 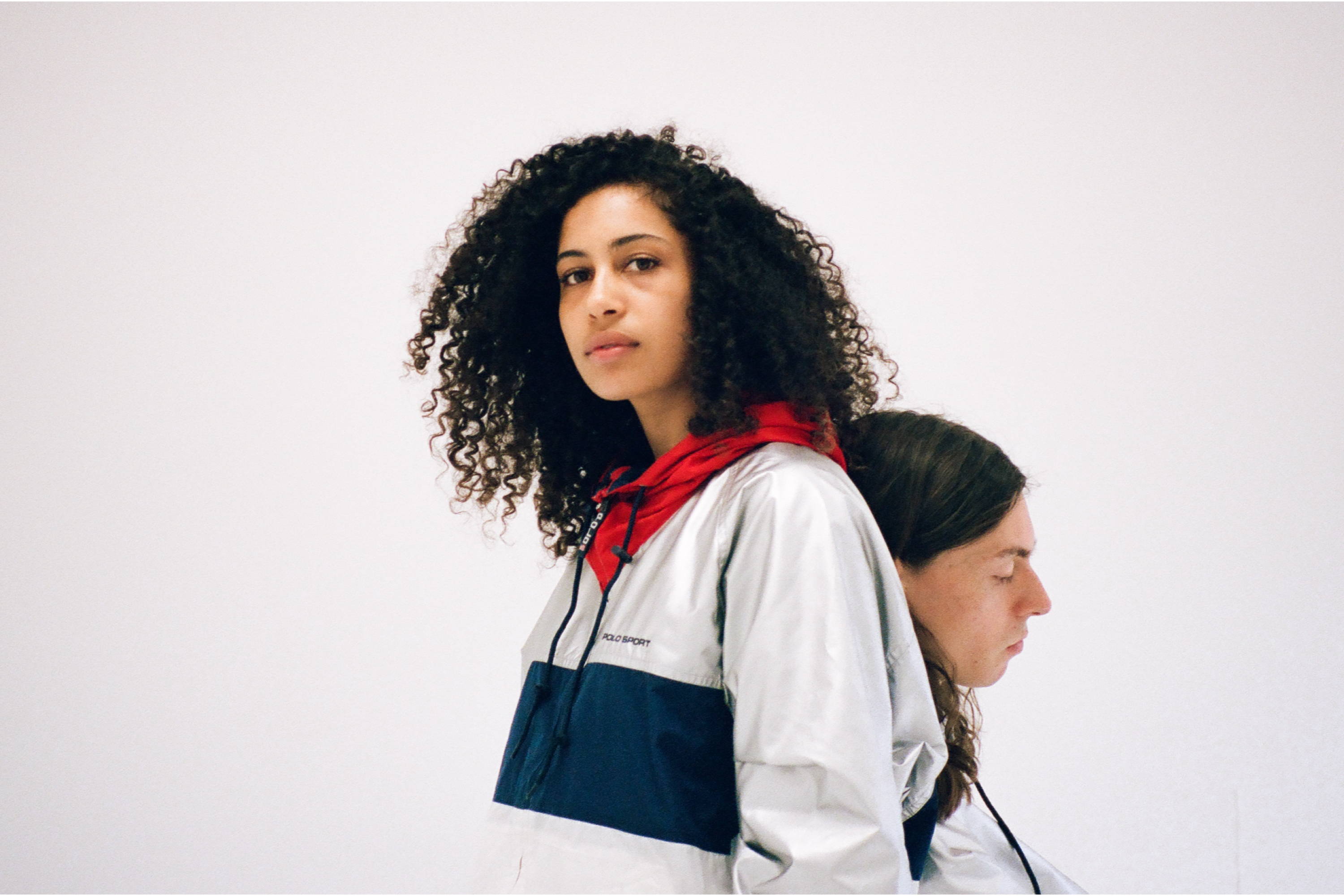