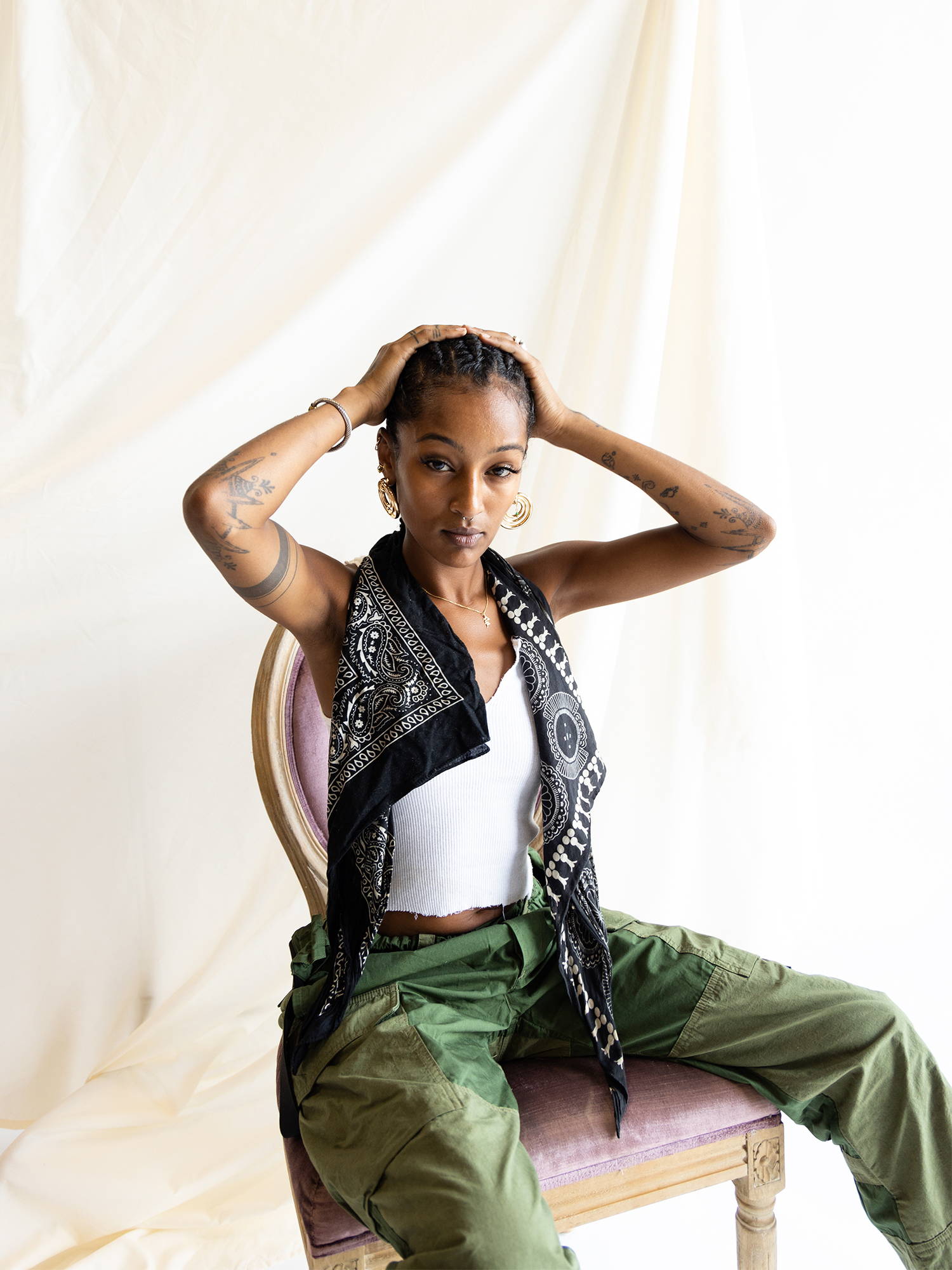 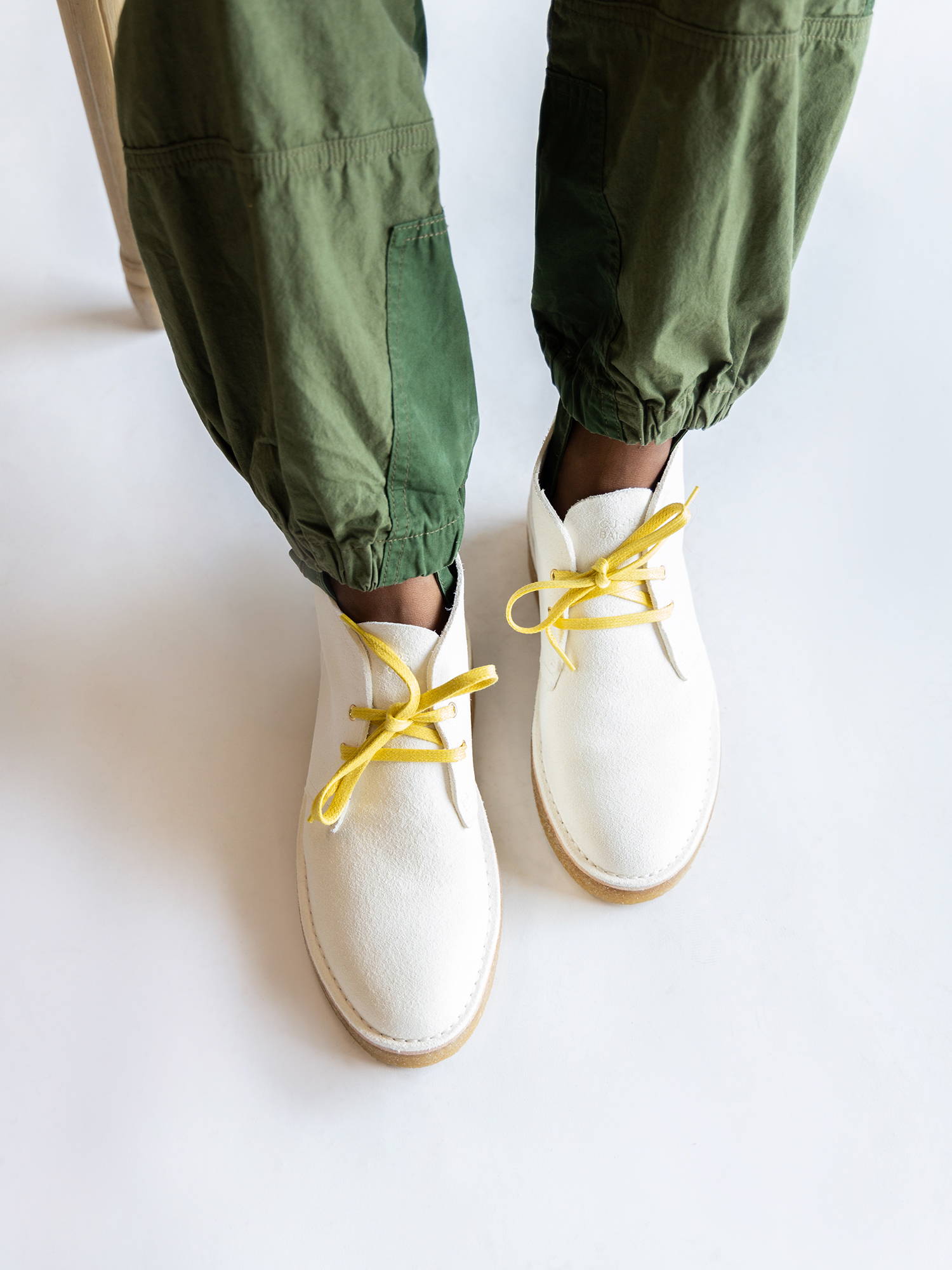 The massive amount of innovations, large and small, developed in service to the war effort means that there are more than few things taken for granted in contemporary, everyday life that can be traced back to World War II. For instance, M&M’s were developed as a way to provide chocolate to battlefield soldiers that would not easily melt; they were made available to the general population in 1946.

The fashion world is no exception to this phenomenon. The military roots of many of these adaptations are readily identifiable. The fabled Clarks Desert Boot is one fashion staple whose military roots may not be quite as obvious. 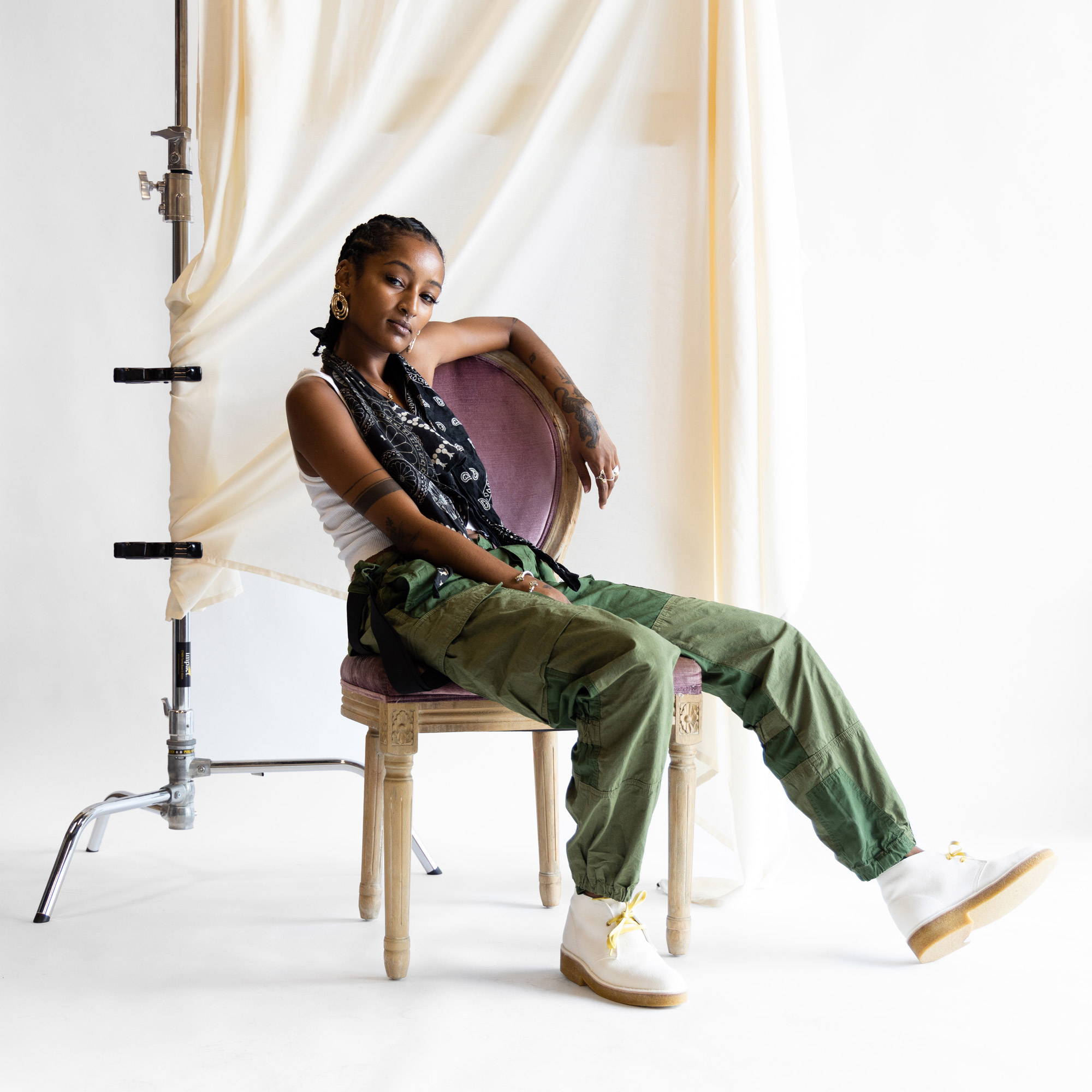 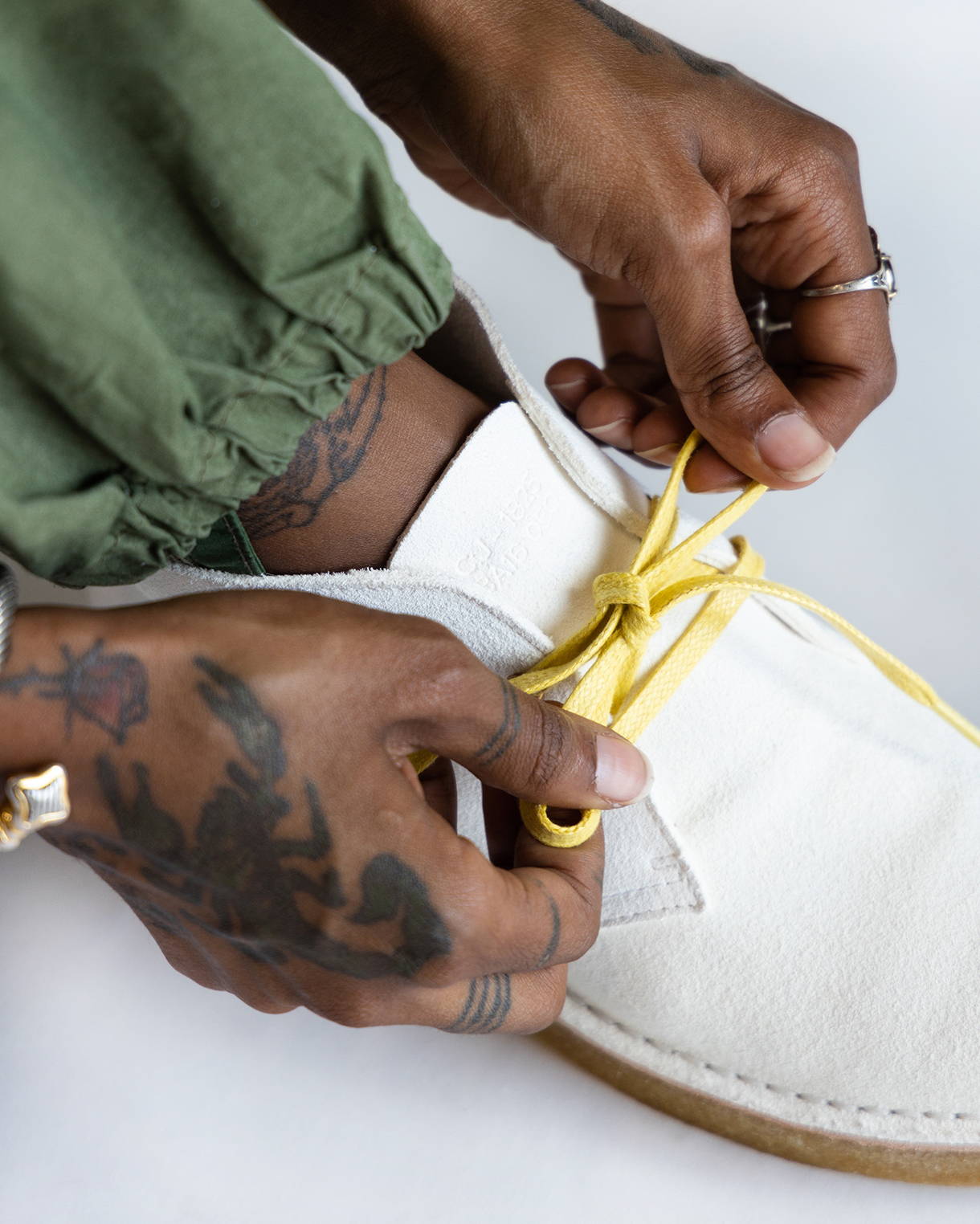 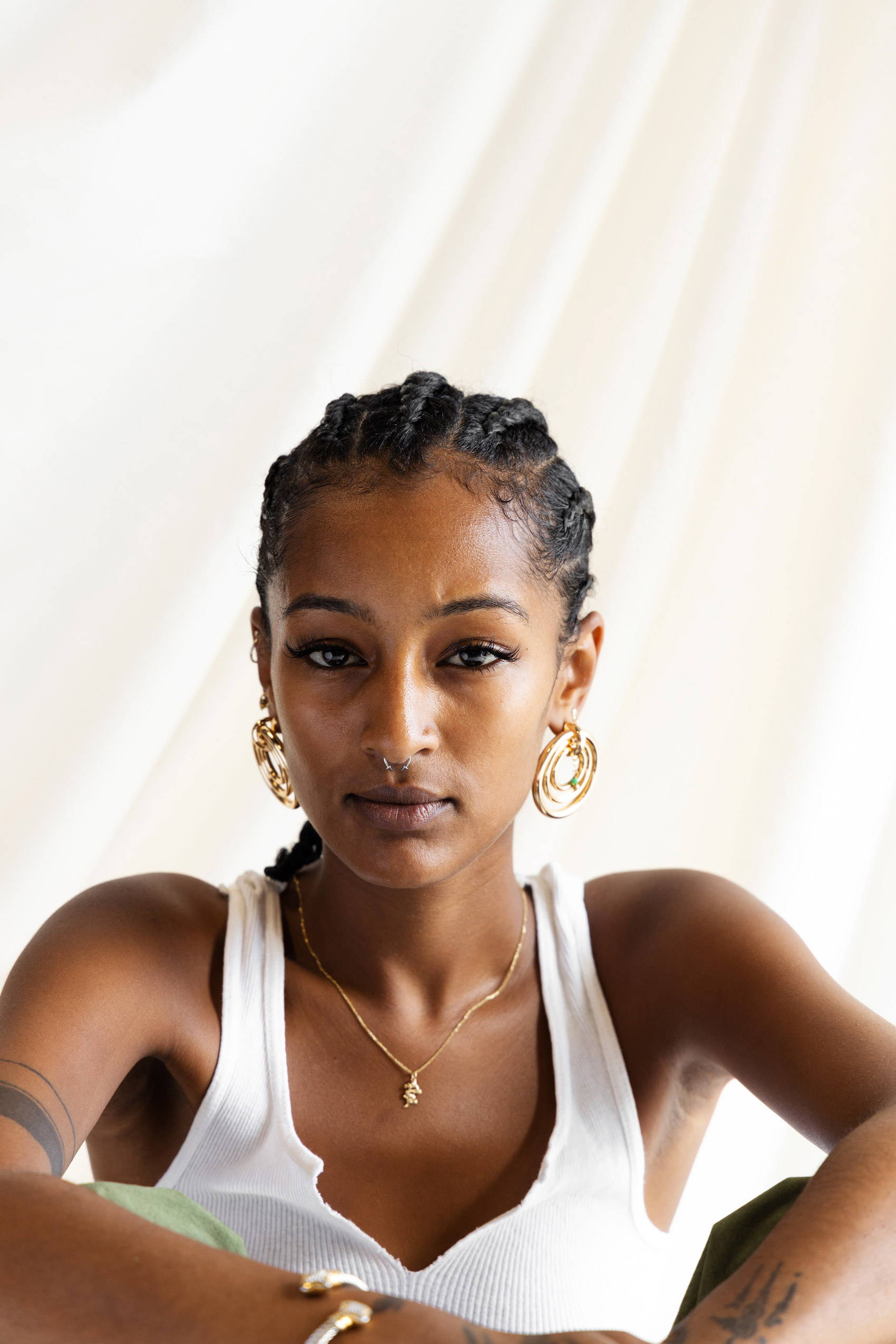 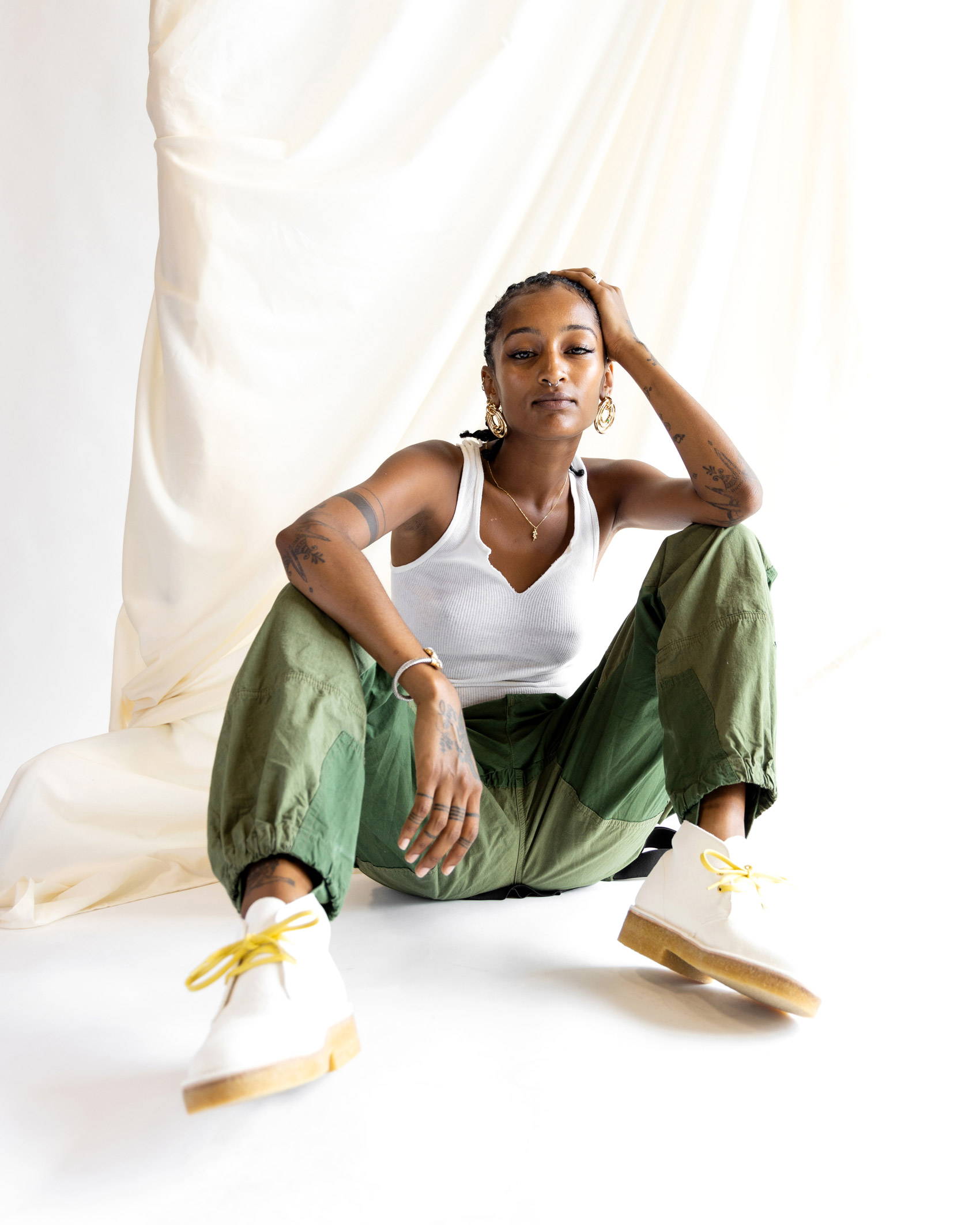 The desert boot’s transition from the battlefield into a perennial style icon began in the improbable destination of Burma (present-day Myanmar). Improbable, because subtropical Southeast Asia is not exactly any kind of desert. It is however, where Nathan Clark, of the Clarks footwear company, was deployed as part of the British Army’s Royal Army Service Corps. In the course of his official duties coordinating the supply of food, water, fuel and other essential goods and items, Clark noticed something that would prove more useful to him in civilian life than it would in Burma. Specifically, Clark was taken by an unusual shoe worn by officers of the Eighth Army, on leave from the North African front. 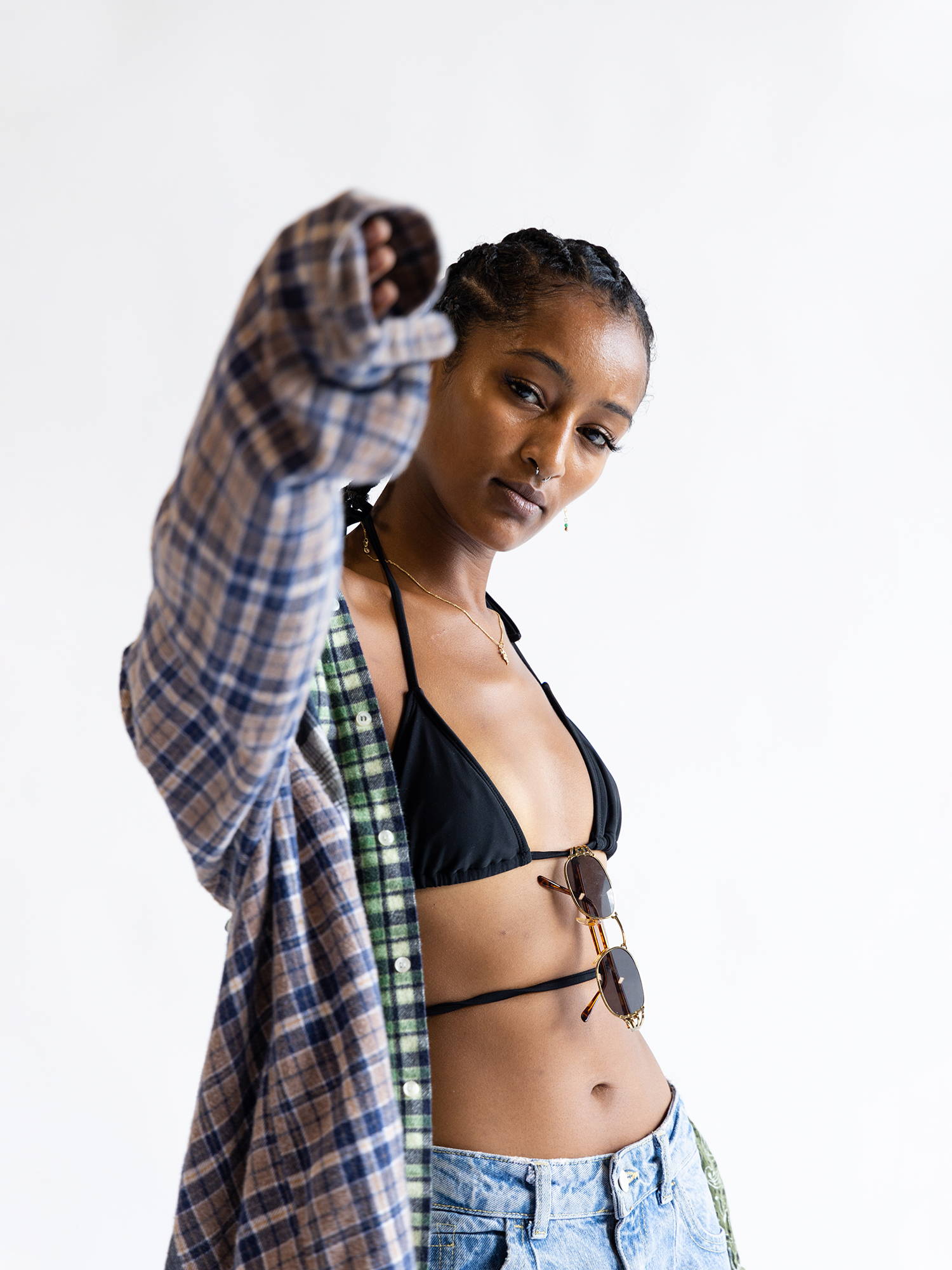 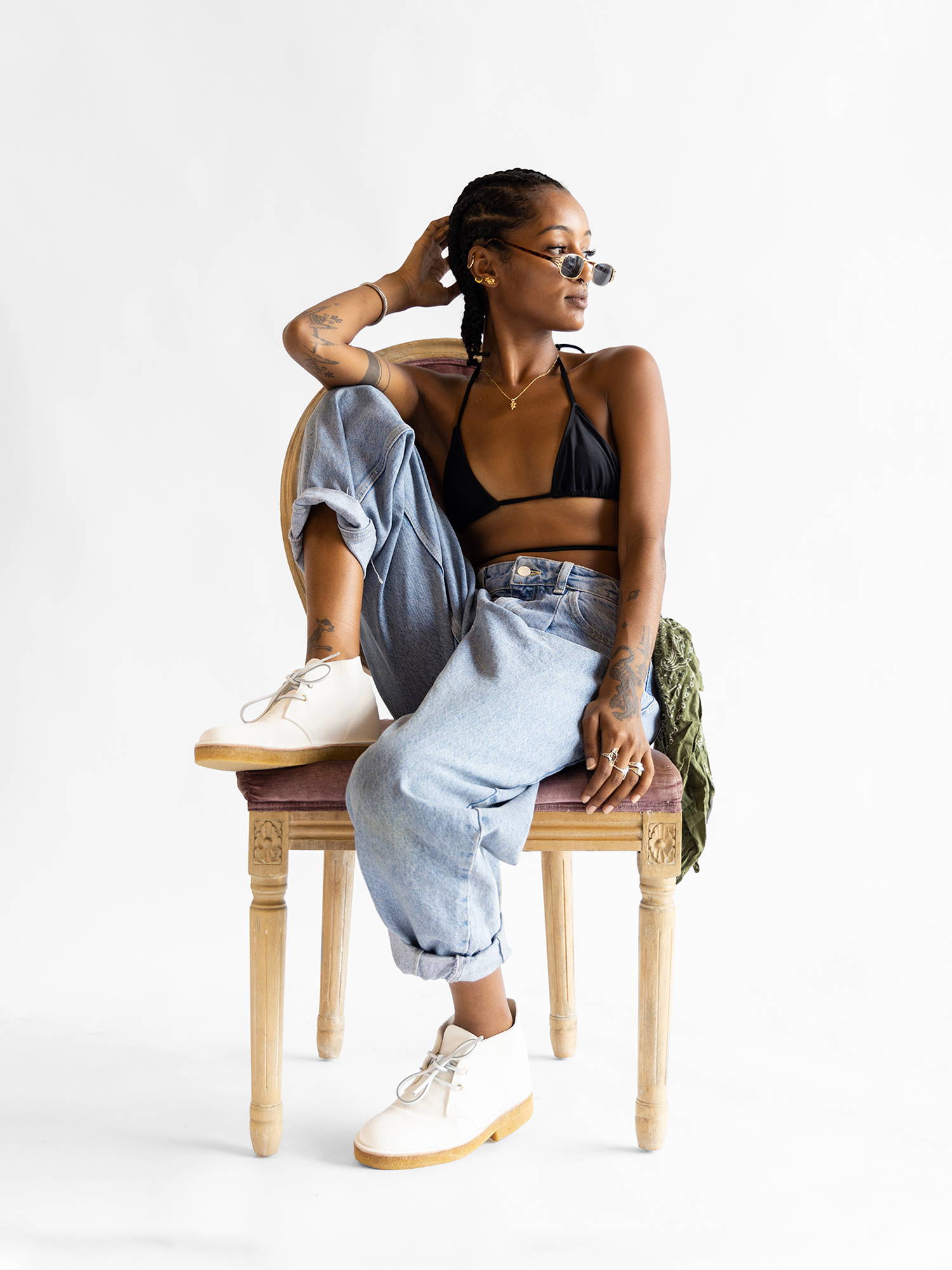 The ankle length, soft, unlined suede uppers and crepe sole made for unlikely military equipment, even back then, which is why they stood out to Nathan Clark in the first place. As it turned out, the traditional, heavy, stiff leather combat boot was not especially amenable to the temperature or the terrain of a desert environment. As driving the Afrika Korps back across the Mediterranean was, to say the least, already quite a project, the last thing anyone needed was their own footwear working against them. The solution to this problem was found in the bazaars of Cairo, where cobblers turned out custom made boots, inspired by the veldskoen or ‘vellie,’ a traditional South African walking shoe. This simple, streamlined design, so readily identifiable as casual wear today, fulfilled essential, practical requirements. The suede uppers and crepe sole were durable enough to withstand heavy use. The unlined upper allowed air flow that was very much welcome in the desert heat, and the grippy crepe sole adapted easily to uneven terrain, like sand. Thusly, the desert boot completed its small contribution to the Allied victory in North Africa.

At the war’s end, Nathan Clark excitedly brought the Desert Boot back to England, where they were immediately met with a skeptical, if not frosty reception by the Clarks higher ups. Ironically, they were rejected on the grounds that they were too unlike the stiff, traditional, black leather shoes that Clarks were known for, making them unsuitable for the domestic English market. Obviously, a difference in business perspectives wasn’t going to succeed where the Panzers had failed, so Nathan Clark sought out an alternative market for the Desert Boot, America. 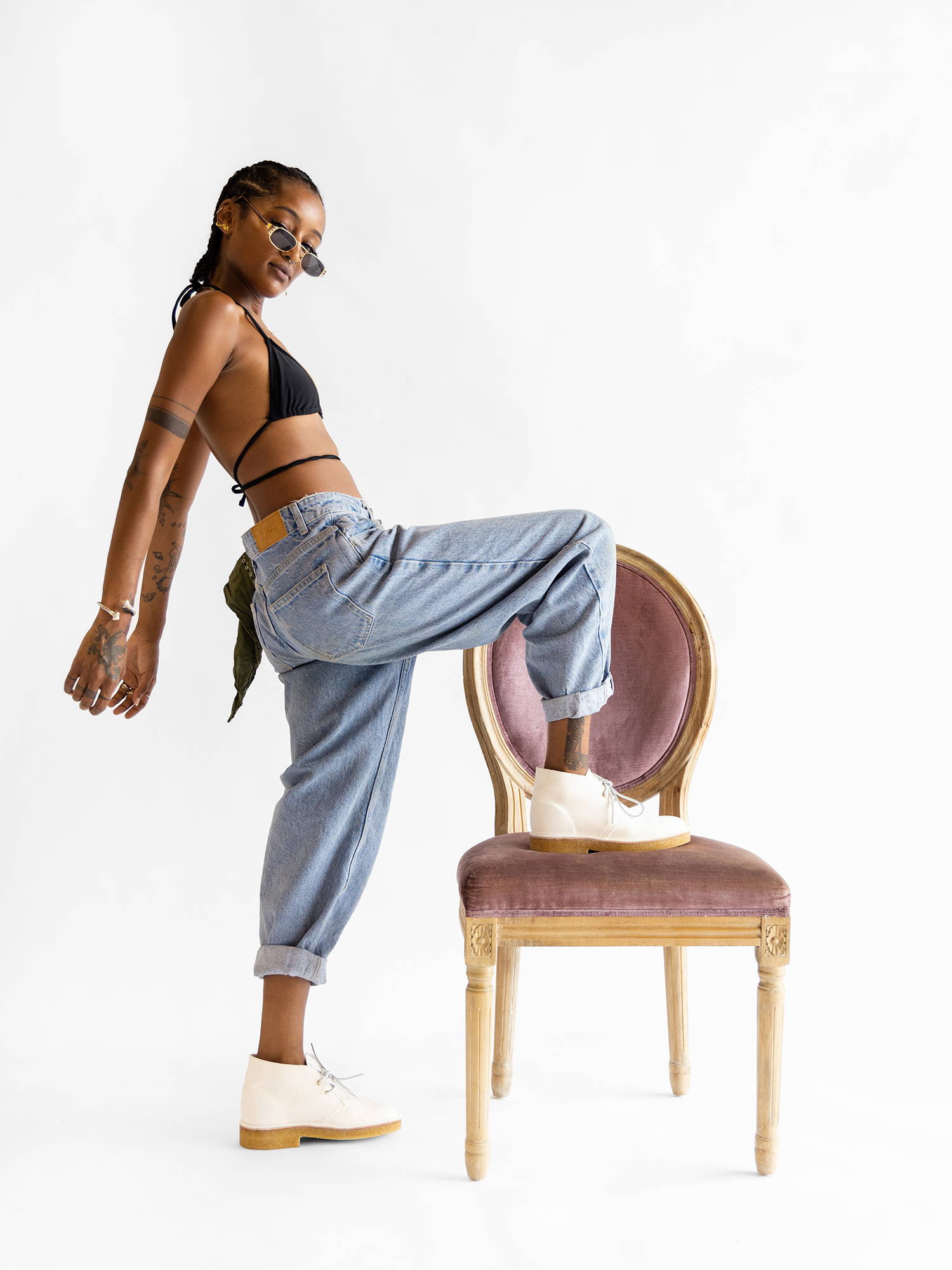 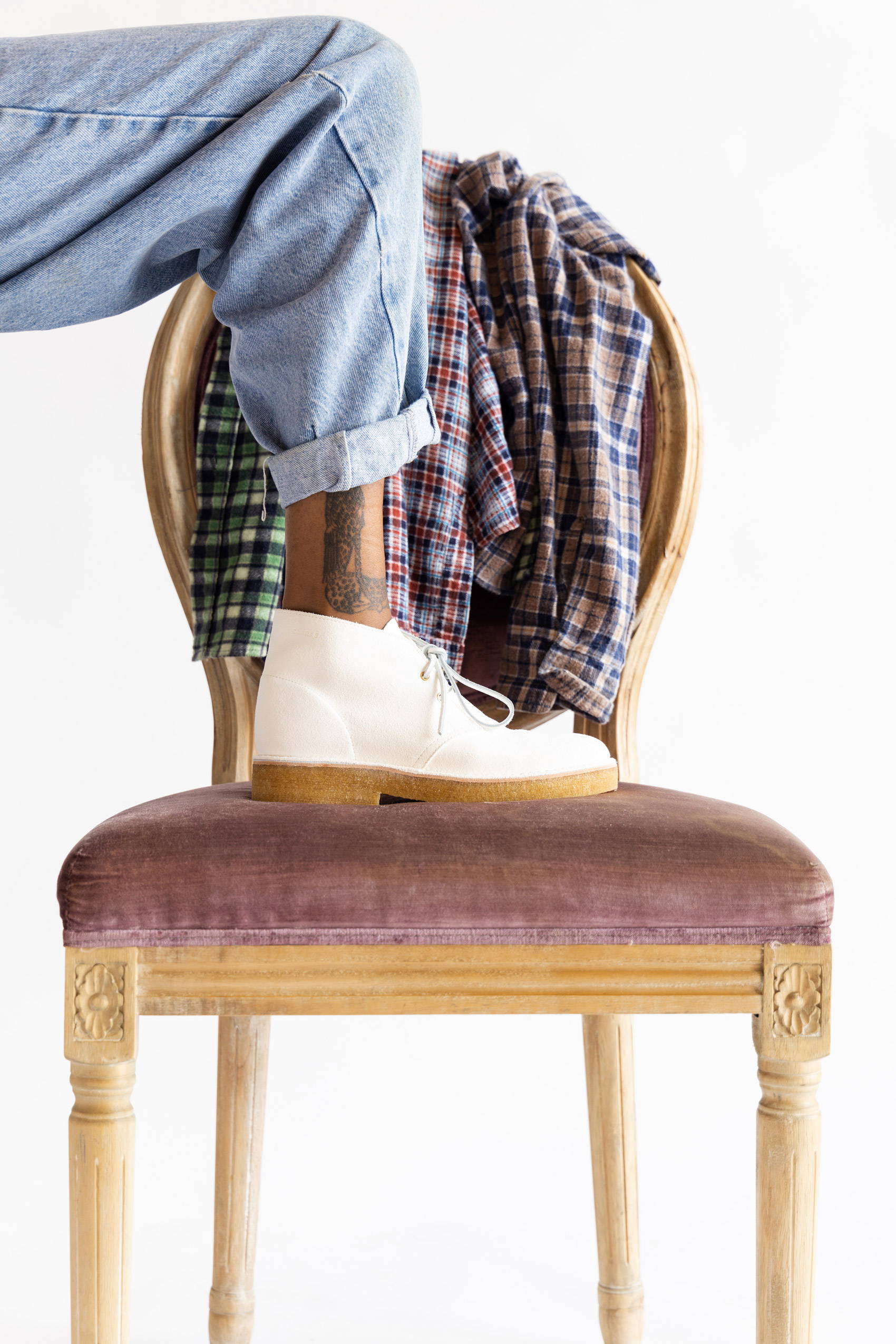 Esquire magazine’s fashion editor Oscar Schoeffler, who had met Clark at a 1949 shoe exhibition in Chicago, gave the Desert Boot its first big break, by featuring it in the pages of the influential publication. The shoe took off as a fashion icon from there, acquiring some extra layers of unintentional irony along the way.

Initially, the unfussy sophistication of the Desert Boot appealed to American audiences as representative of classy, British style. With the versatility, comfort, and durability of the Desert Boot leading the charge, the shoe quickly became a staple among the emerging, postwar youth culture, worn everywhere from the beatnik subculture to clean cut preppy campus life. As the country’s newfound superpower status established a global geopolitical presence, which is to say, lots and lots of American soldiers stationed around the globe, American popular culture was exported right along with it. Subsequently, when the American influenced rock n roll subcultures in the UK took off during the ‘60s, the Desert Boot was adopted as a symbol of American fashion’s less uptight, unrestrained approach to things. 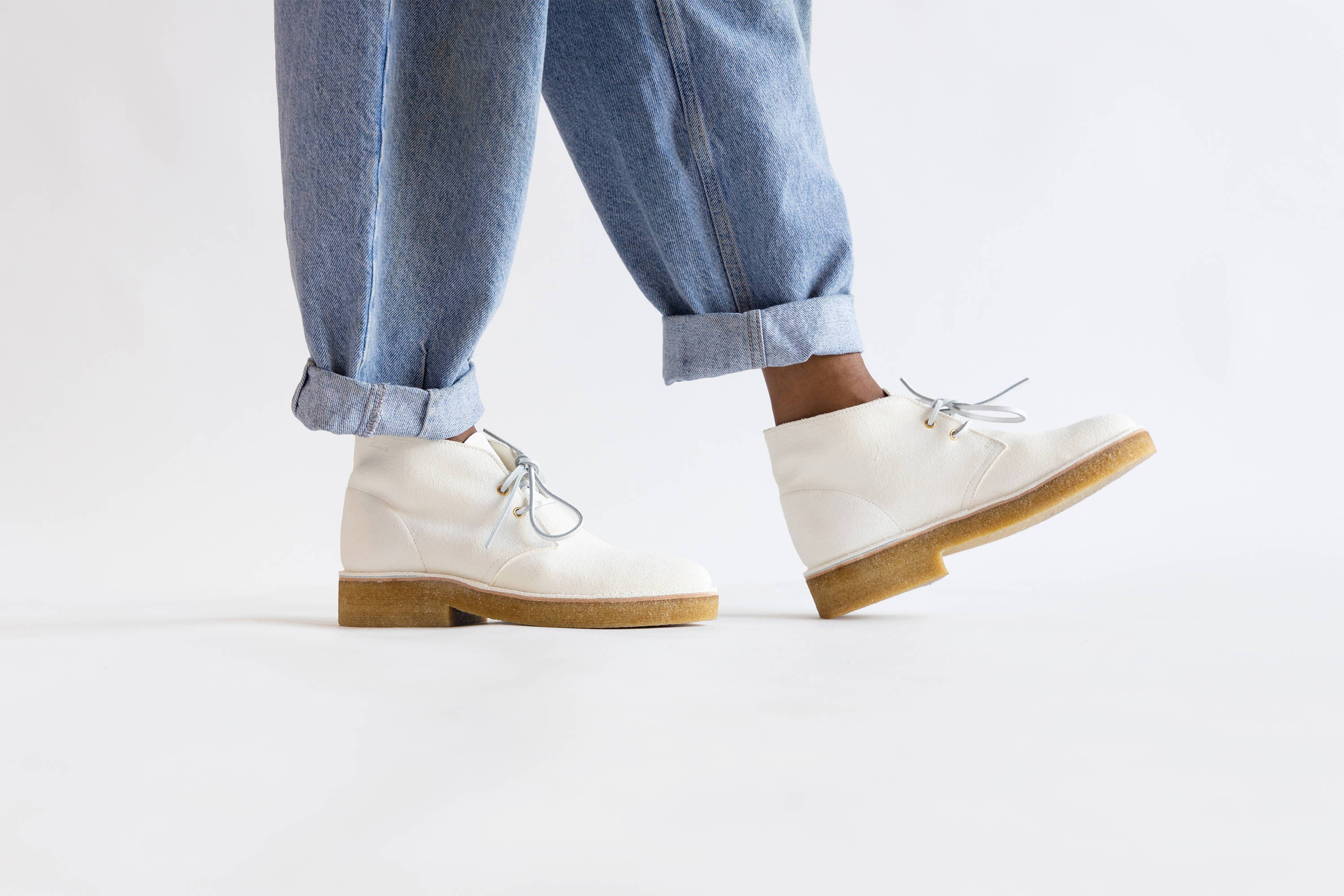 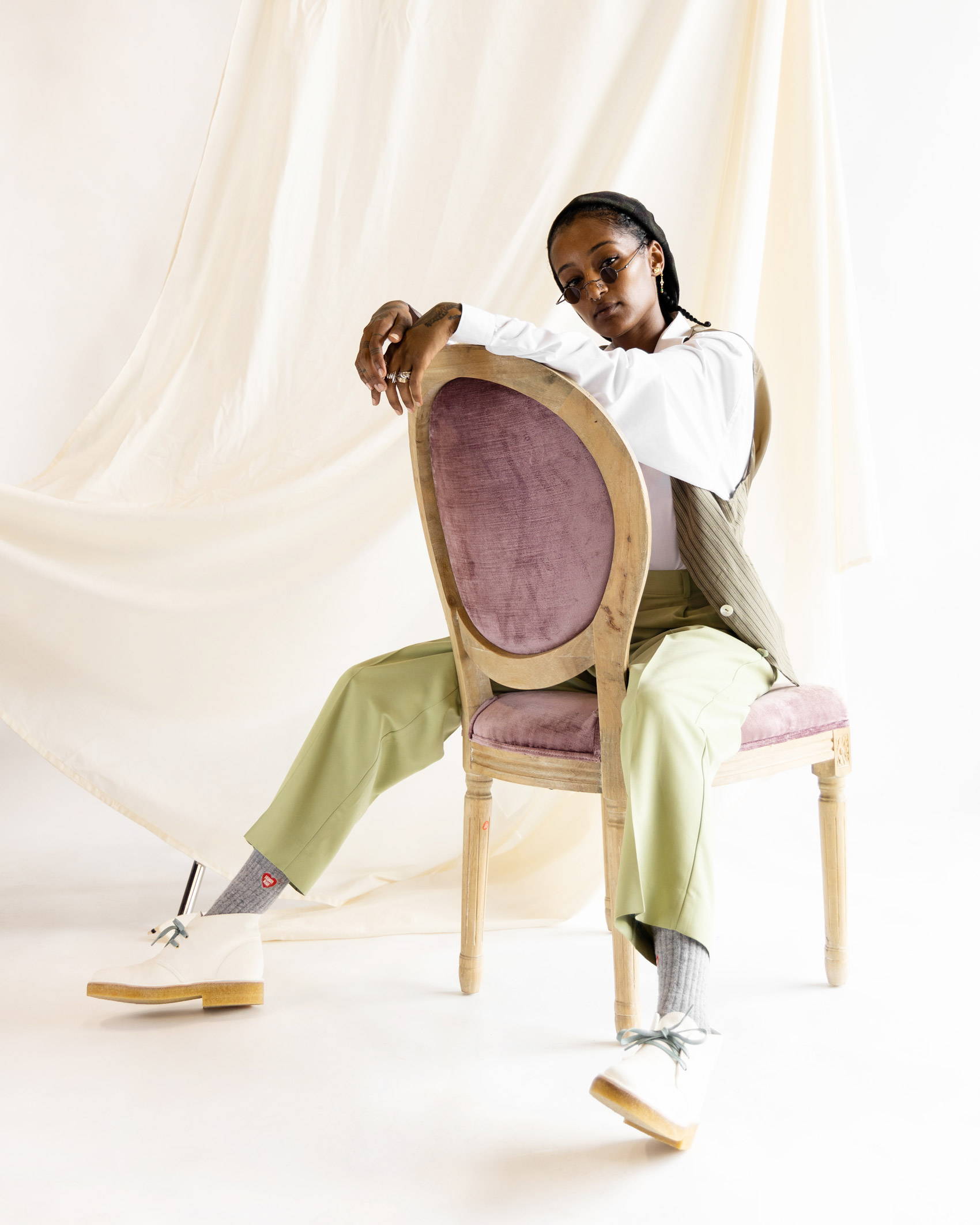 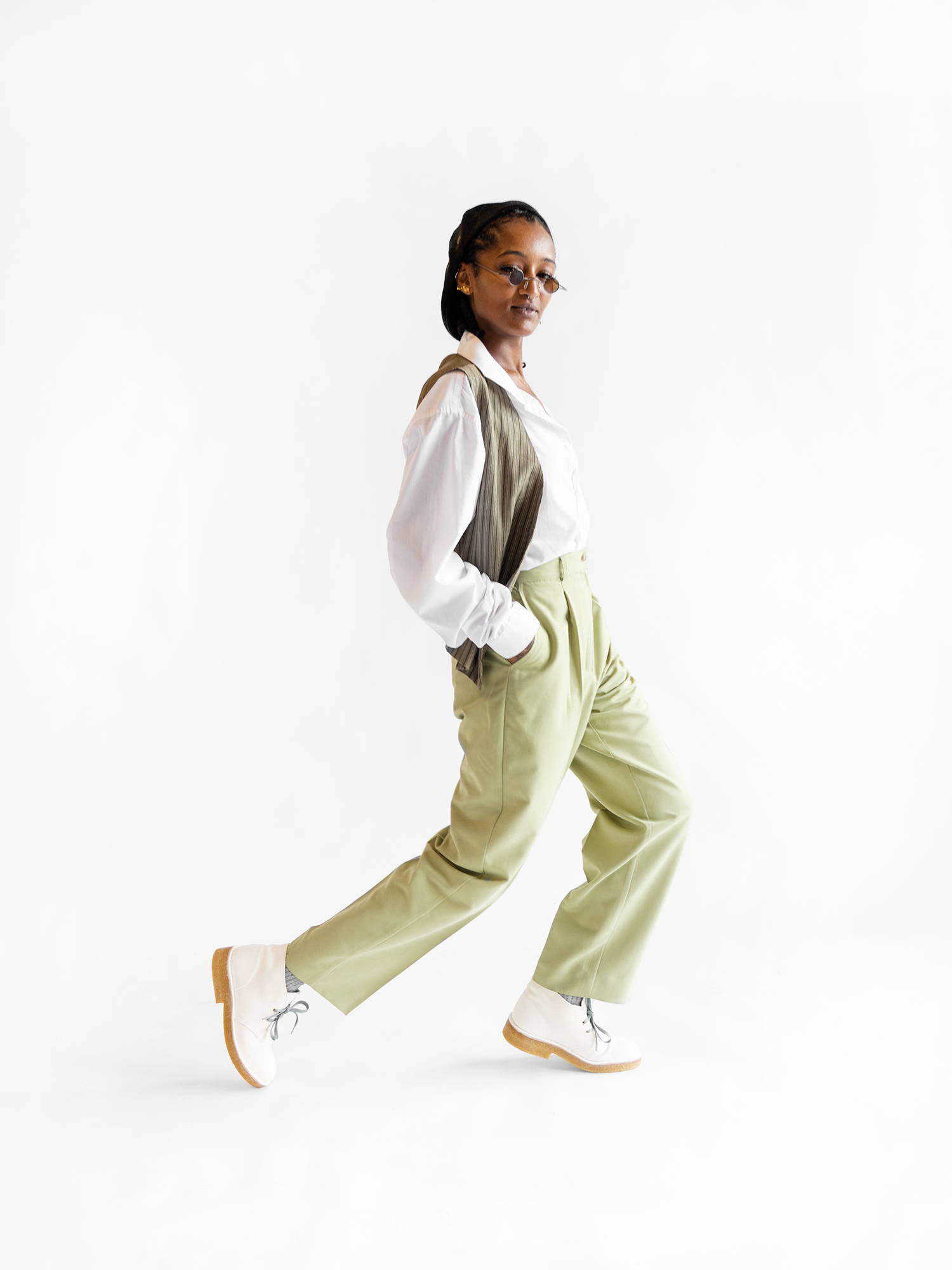 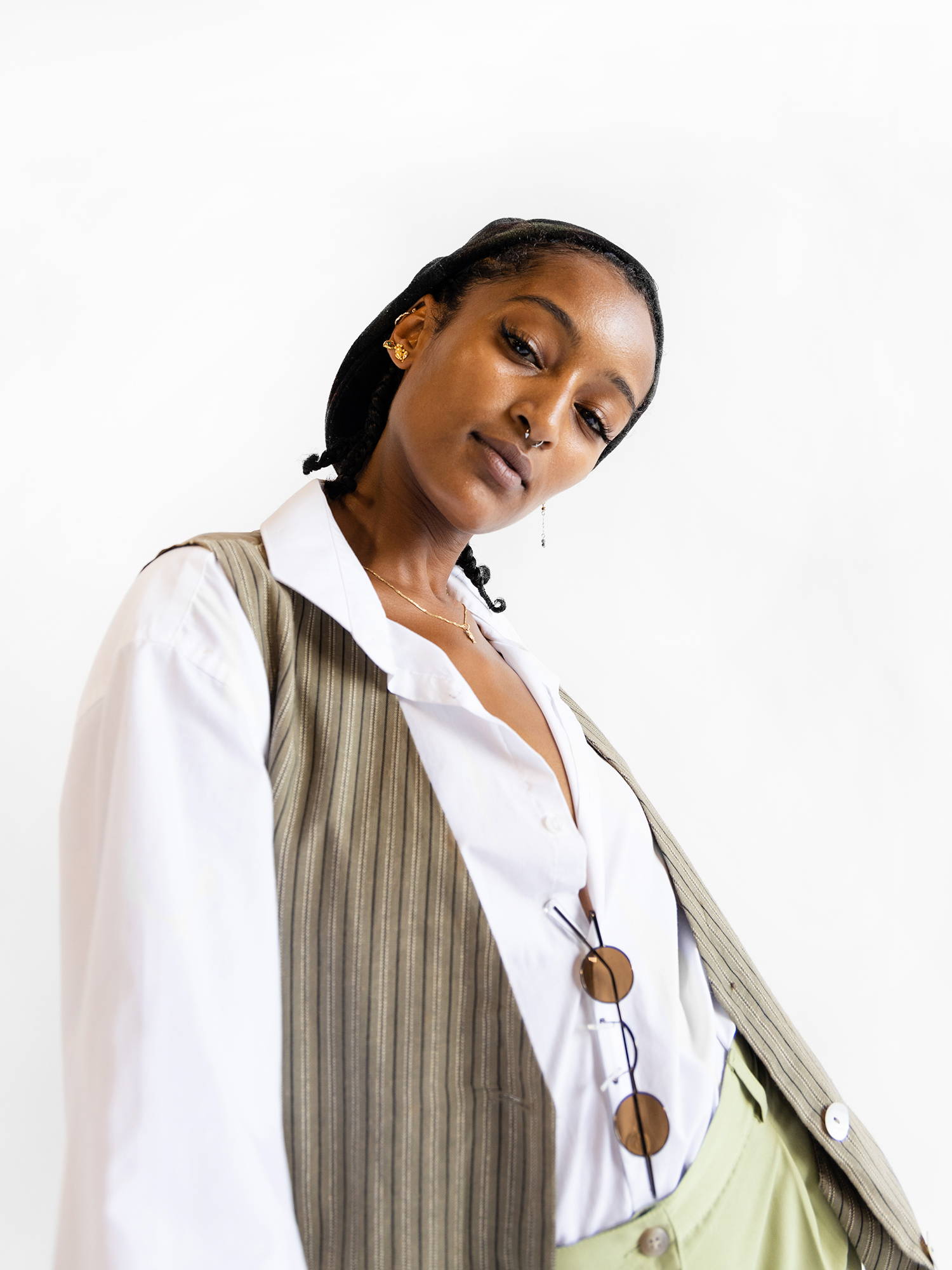 As the various subcultures of the ‘60s would inform culture and fashion, in some way for, pretty much the rest of the 20th century, the Desert Boot would touch down in more and more new territories. The sharpness of British mods would go on to influence the emerging rude boy culture in Jamaica, which would go onto to influence aspects of hip hop fashion, which would go on to become the default standard for mainstream youth culture. At the same time, any point in the Desert Boot’s history could be drawn upon as an influence, meaning that a 17 year old hardcore Wu-Tang fan, a Britpop obsessed mod revivalist and a middle-aged wine critic could all express a mutual love of the Desert Boot. 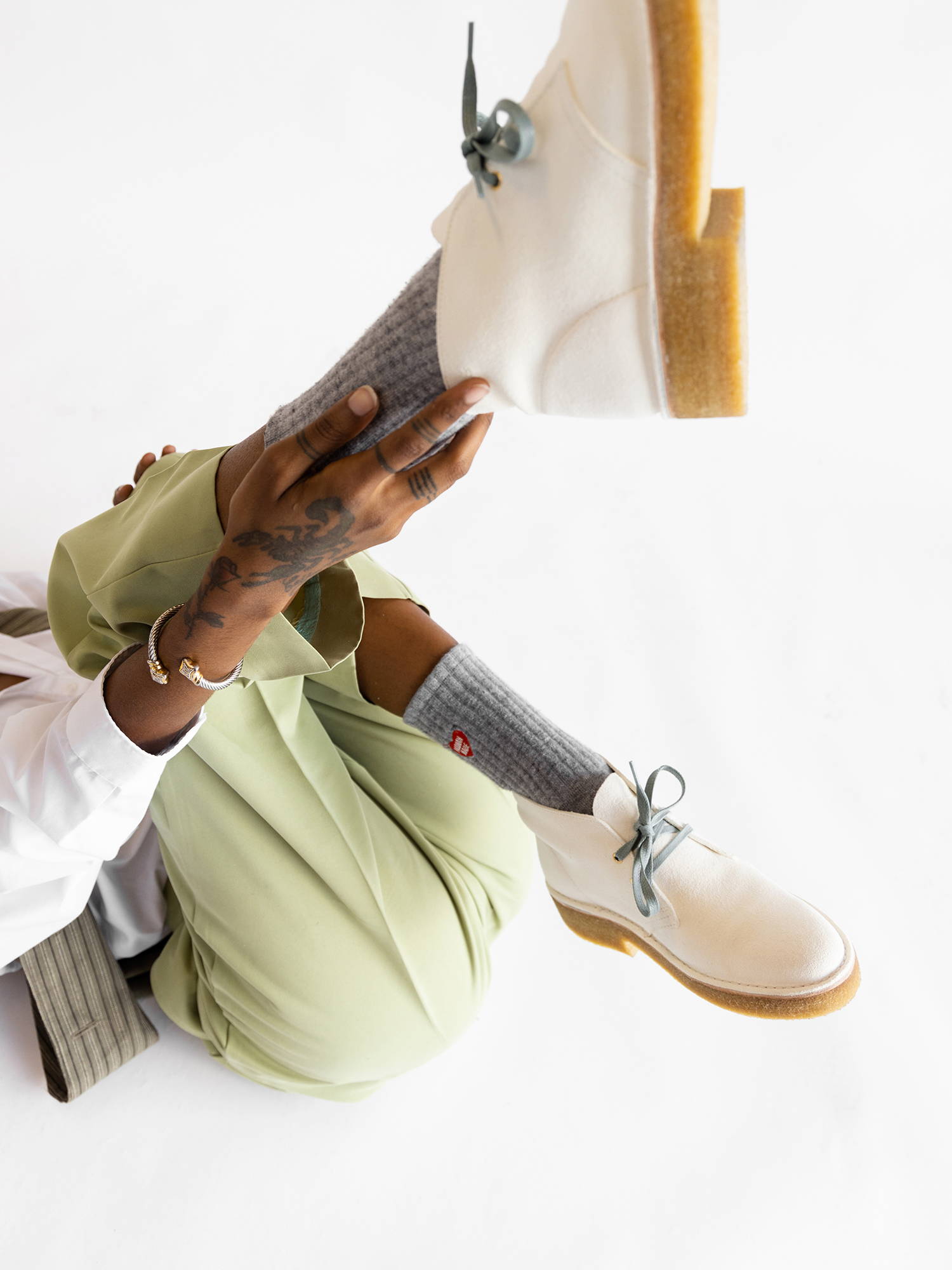 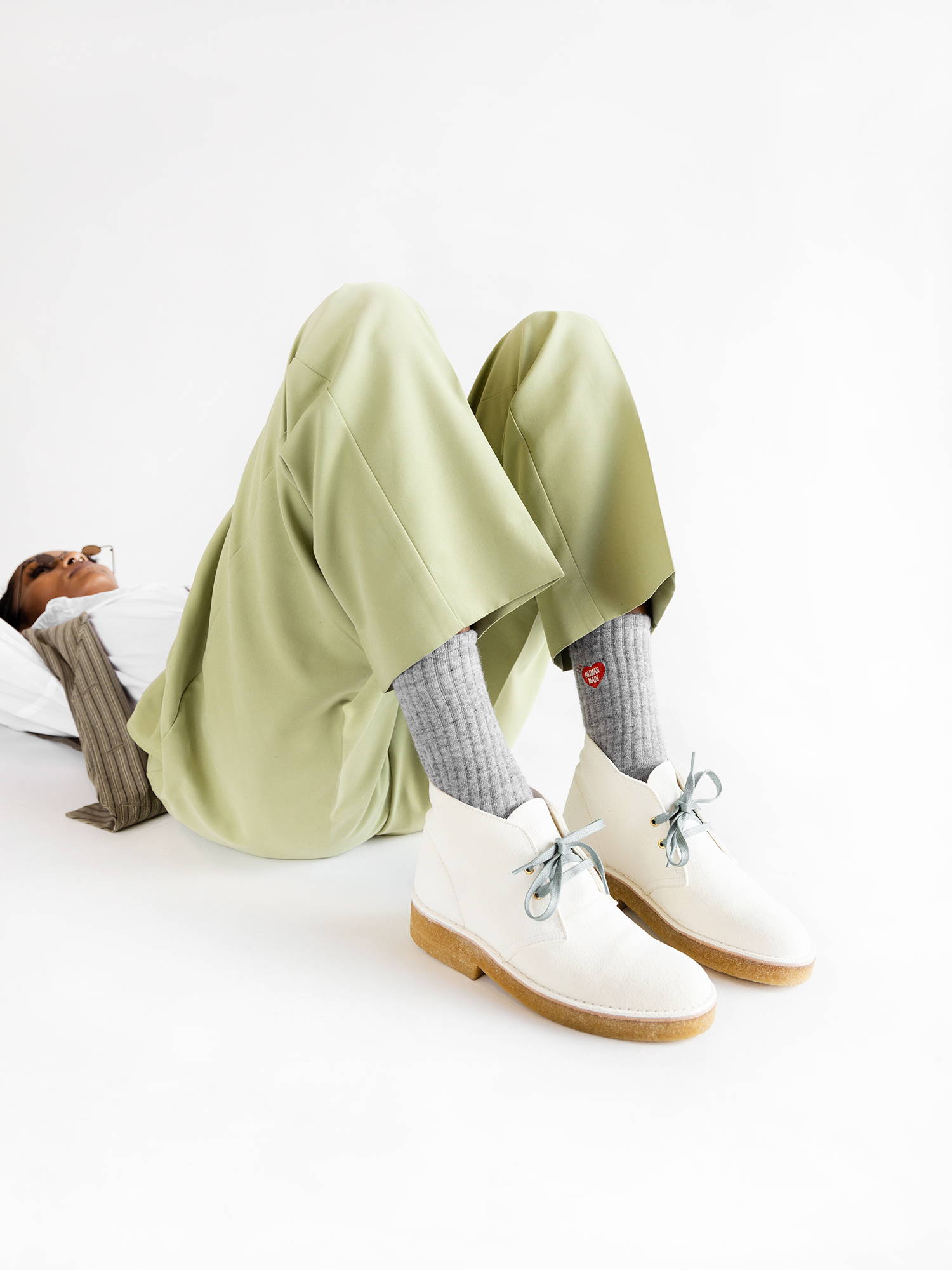 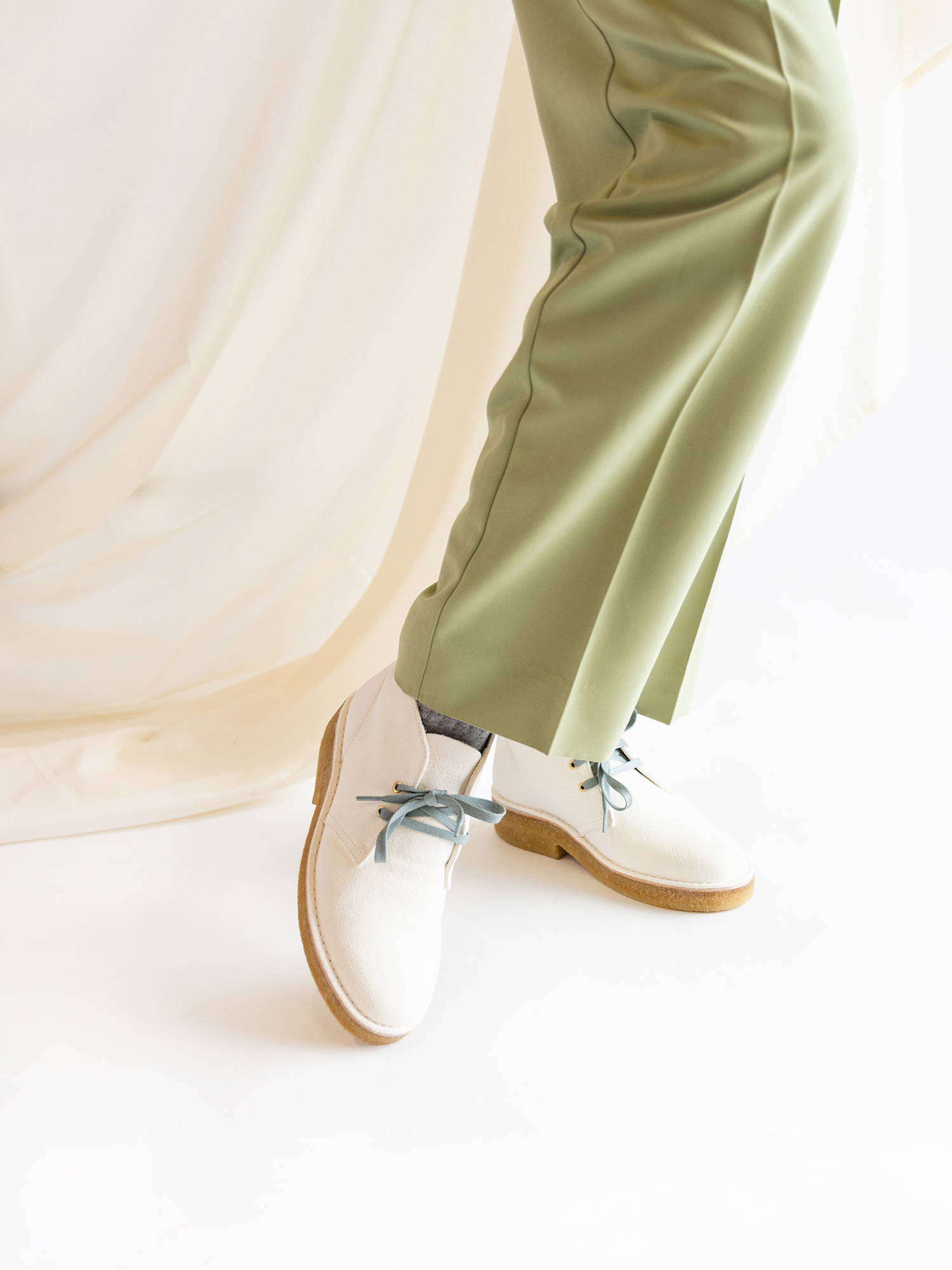 A 70th anniversary edition of the Desert Boot injects modernizations and individualized flourishes into the classic design. The boot itself has been constructed using the a new last, adapted from the original, for a modern fit The legendary durability is applied to non-desert climates, with a water and stain resistant white rawhide suede upper. Updated cushioning technology, including a recycled materials Othrolite\, maximizes the comfort the Desert Boot is known for, without changing the signature look. A selection of 7 different colored fobs and laces allows for a subtle, customized style.

A remarkable aspect of the Desert Boot’s 70 year legacy is that it has remained, essentially, unchanged. Every time the Desert Boot has been adopted, from classic menswear to radical subcultures, it has been on its own, original merits, rather than being targeted at any particular audience. Despite never changing, the Desert Boot isn’t something like a ducktail hairstyle or love beads, associated with a specific point in time; it always feels fresh, and modern. Most importantly, the Desert Boot is always waiting for the next adventure, in whatever individual form it happens to take.