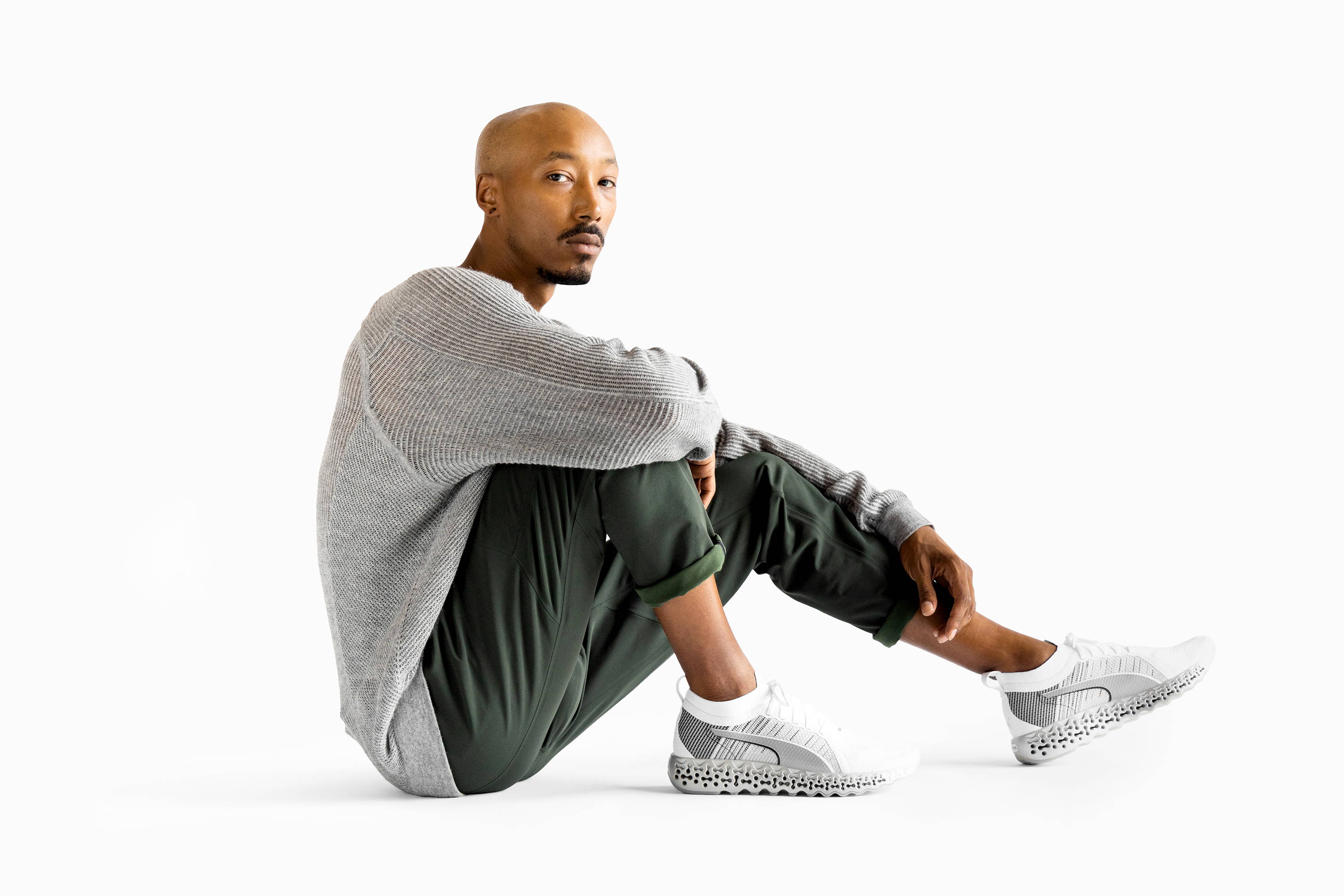 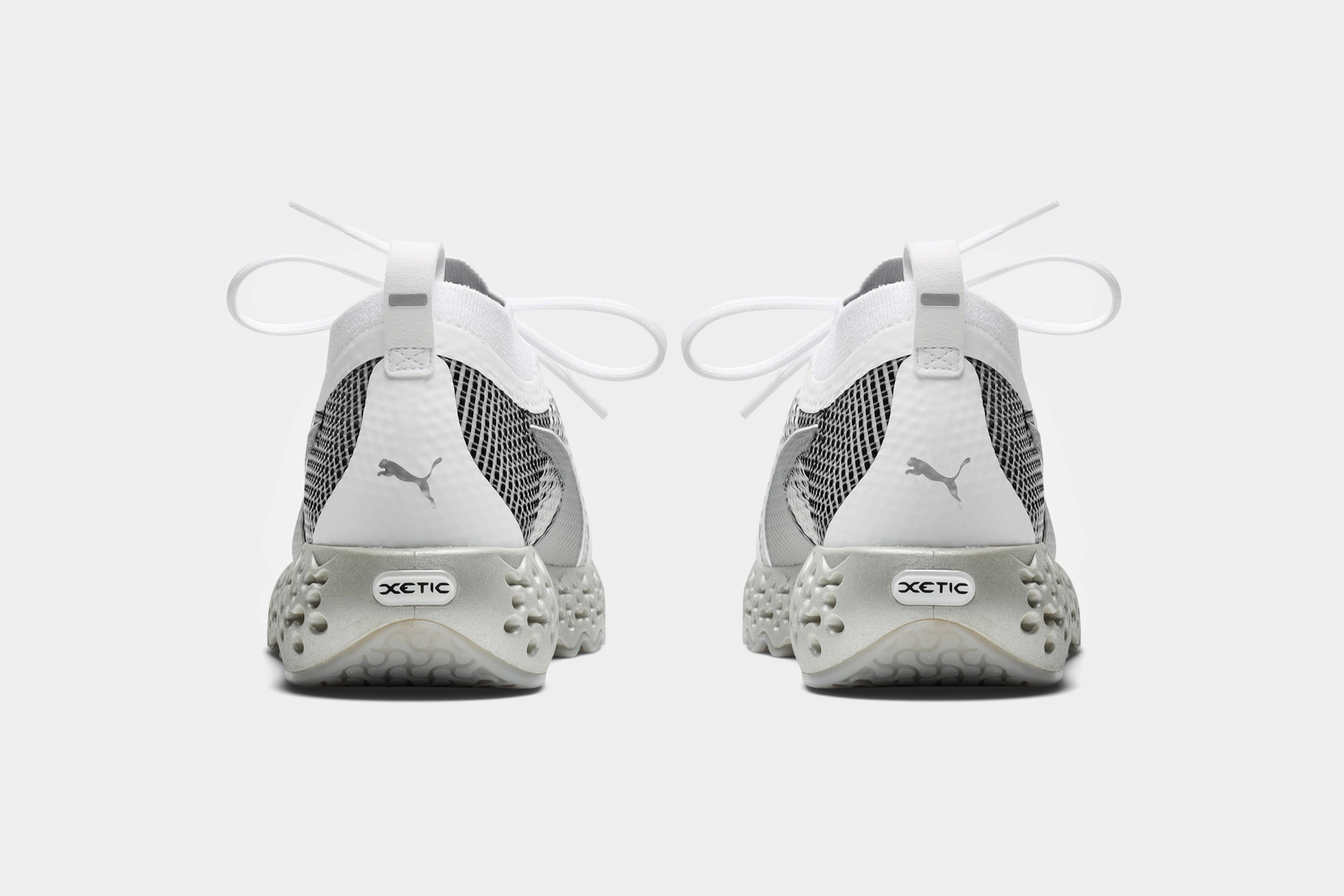 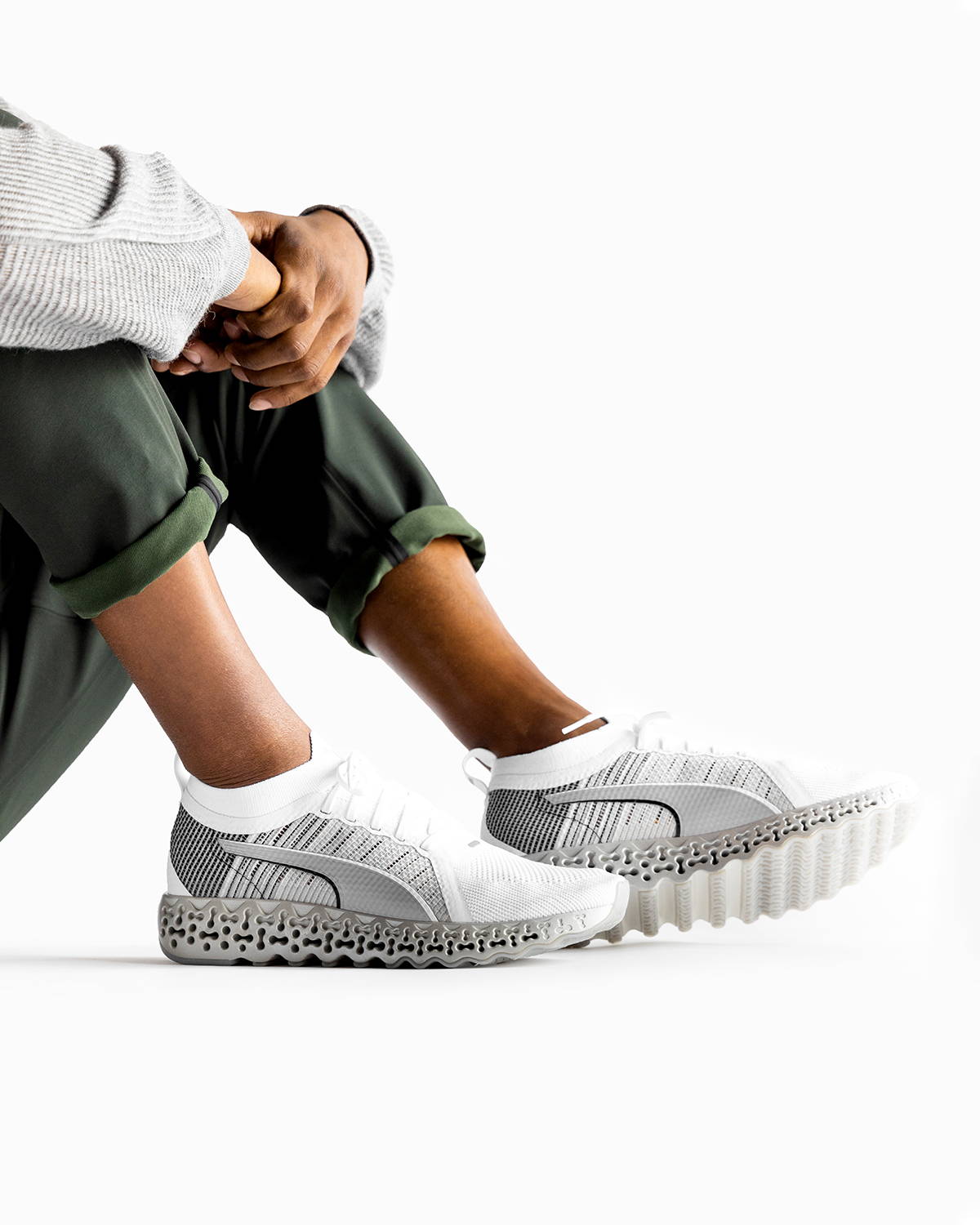 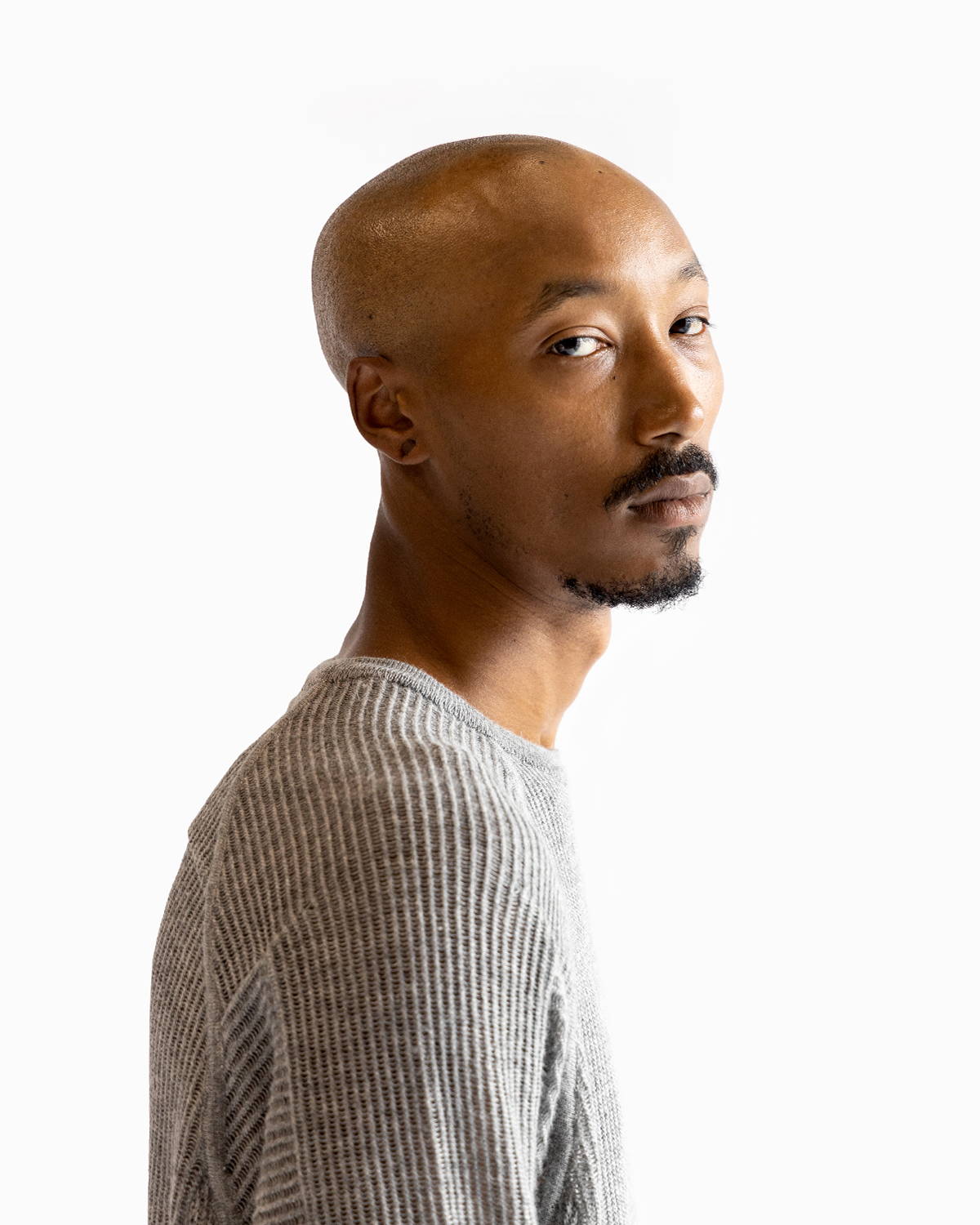 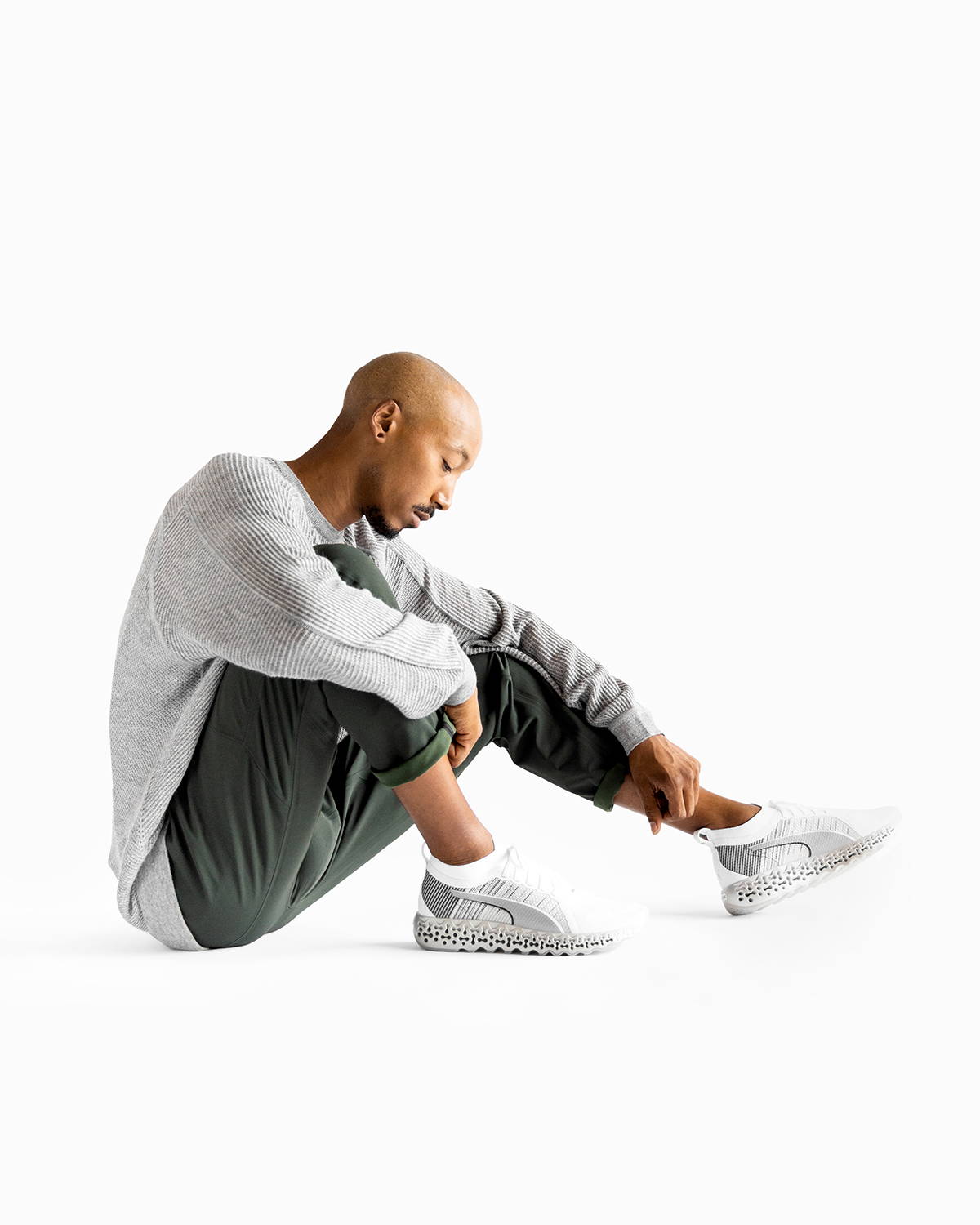 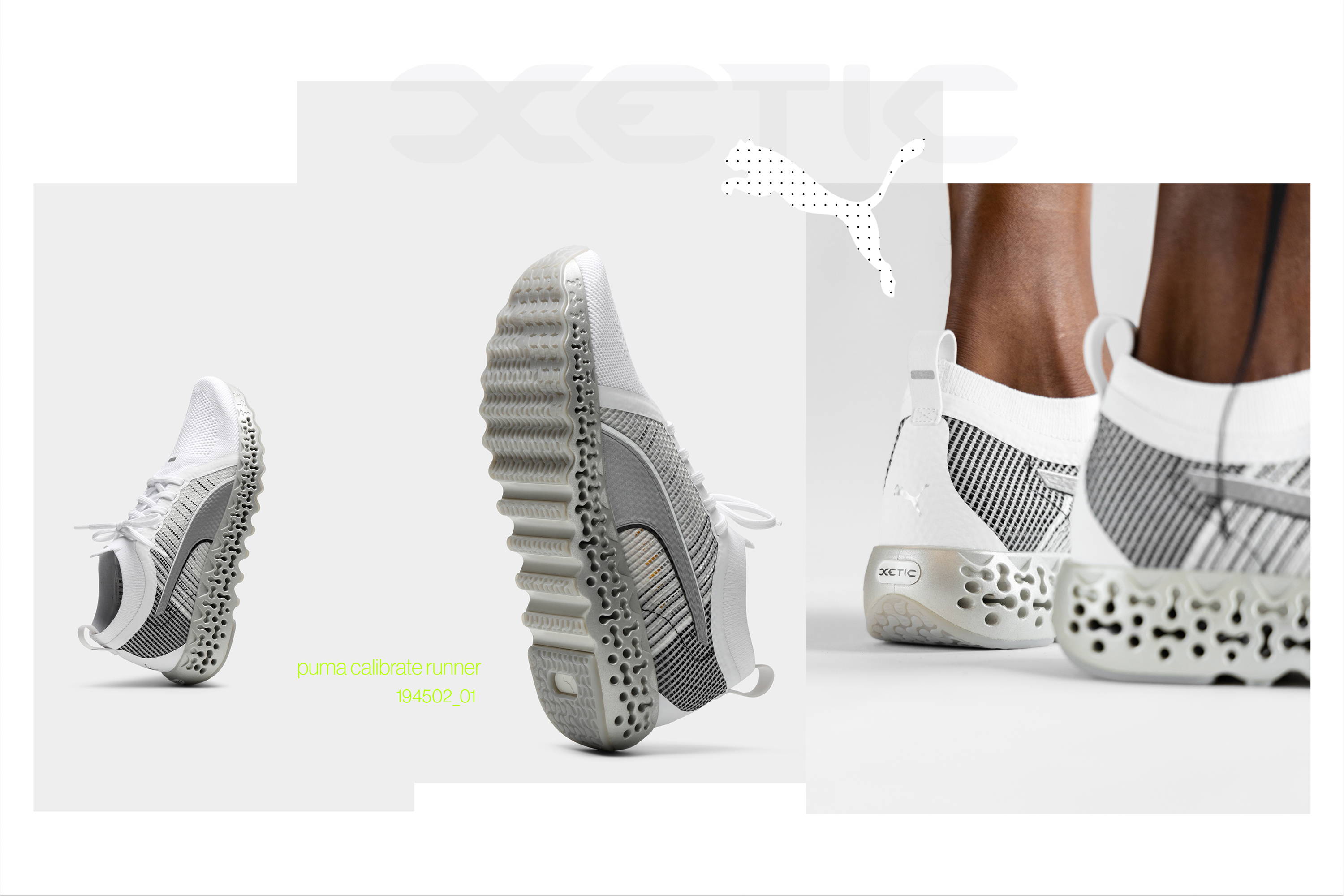 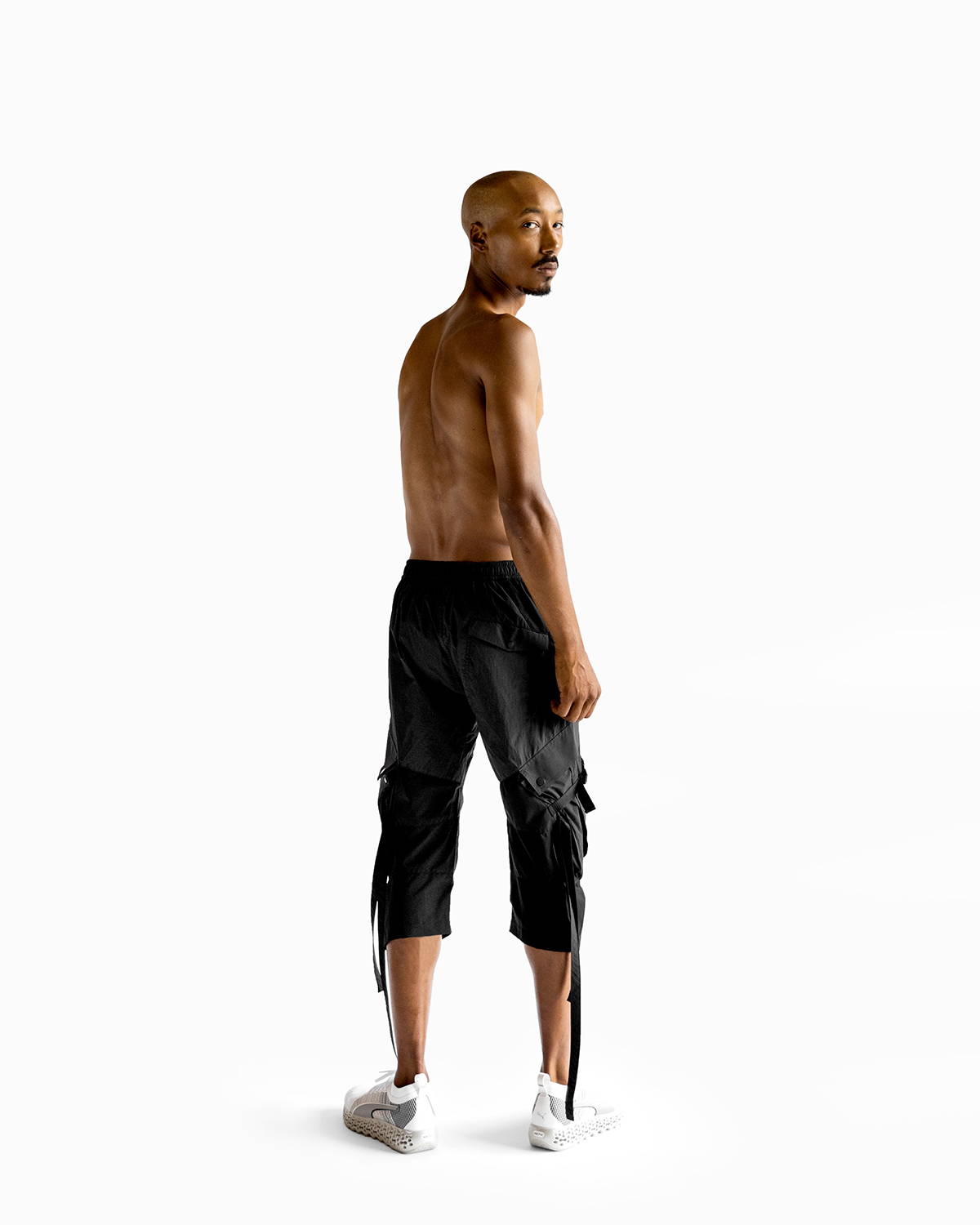 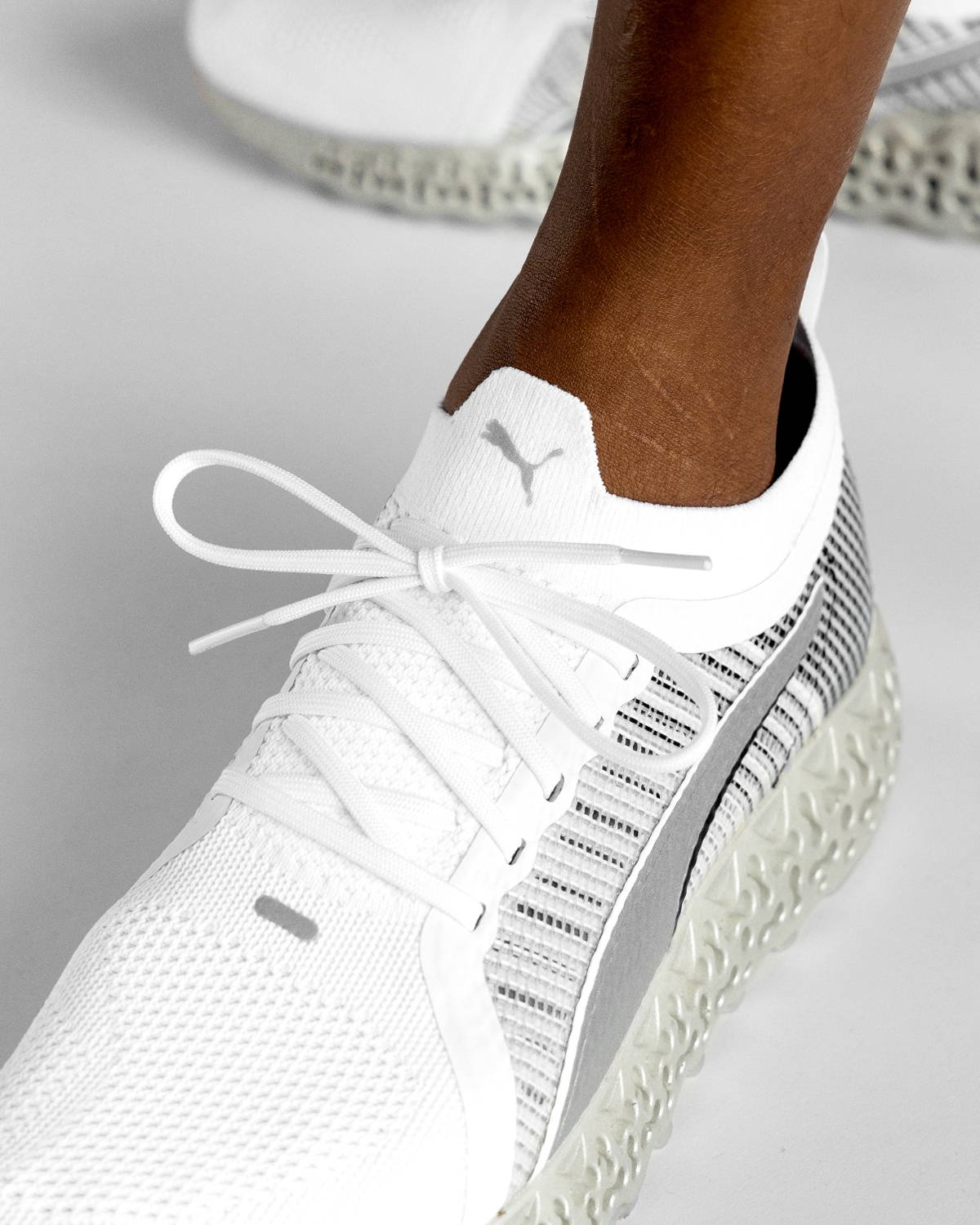 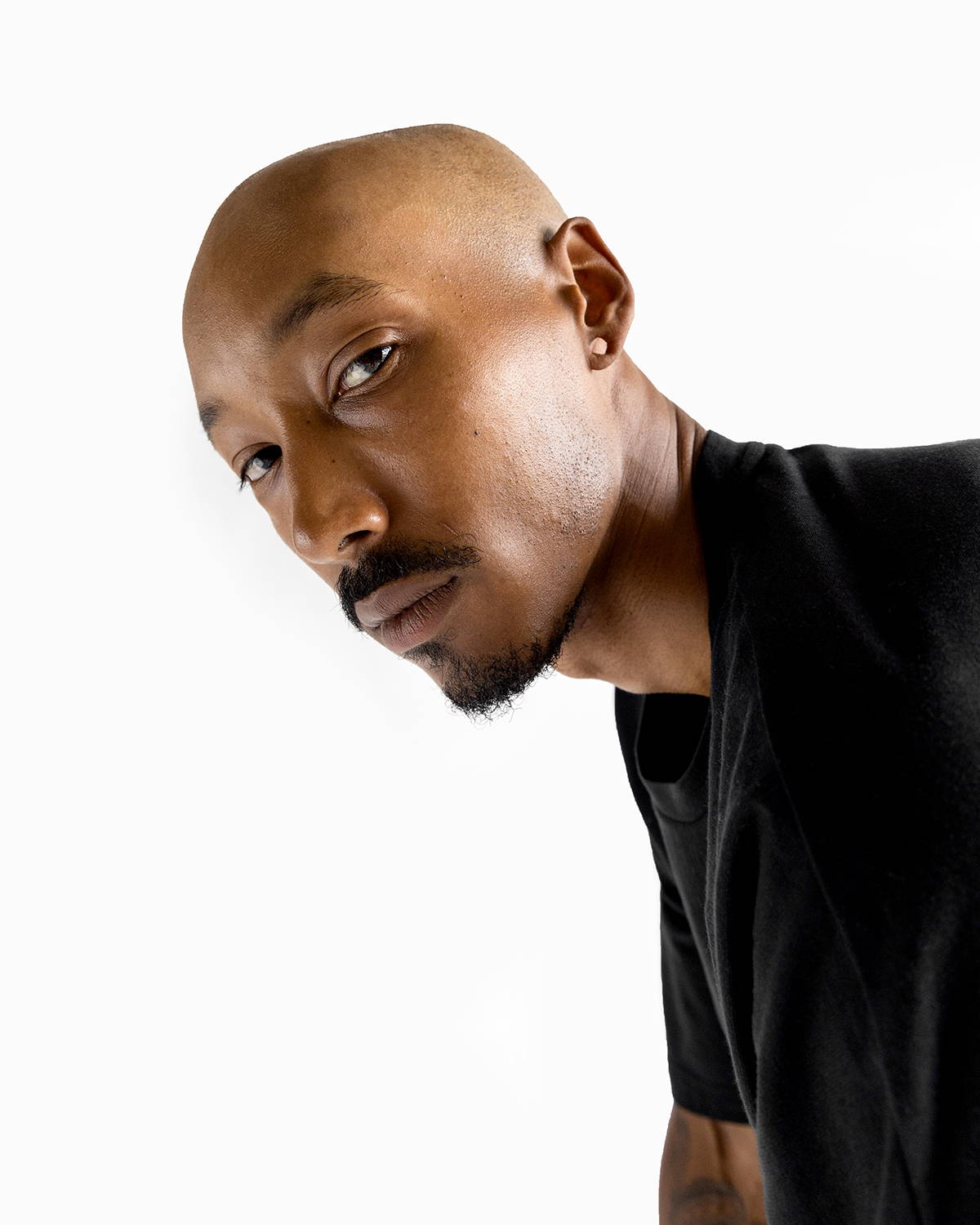 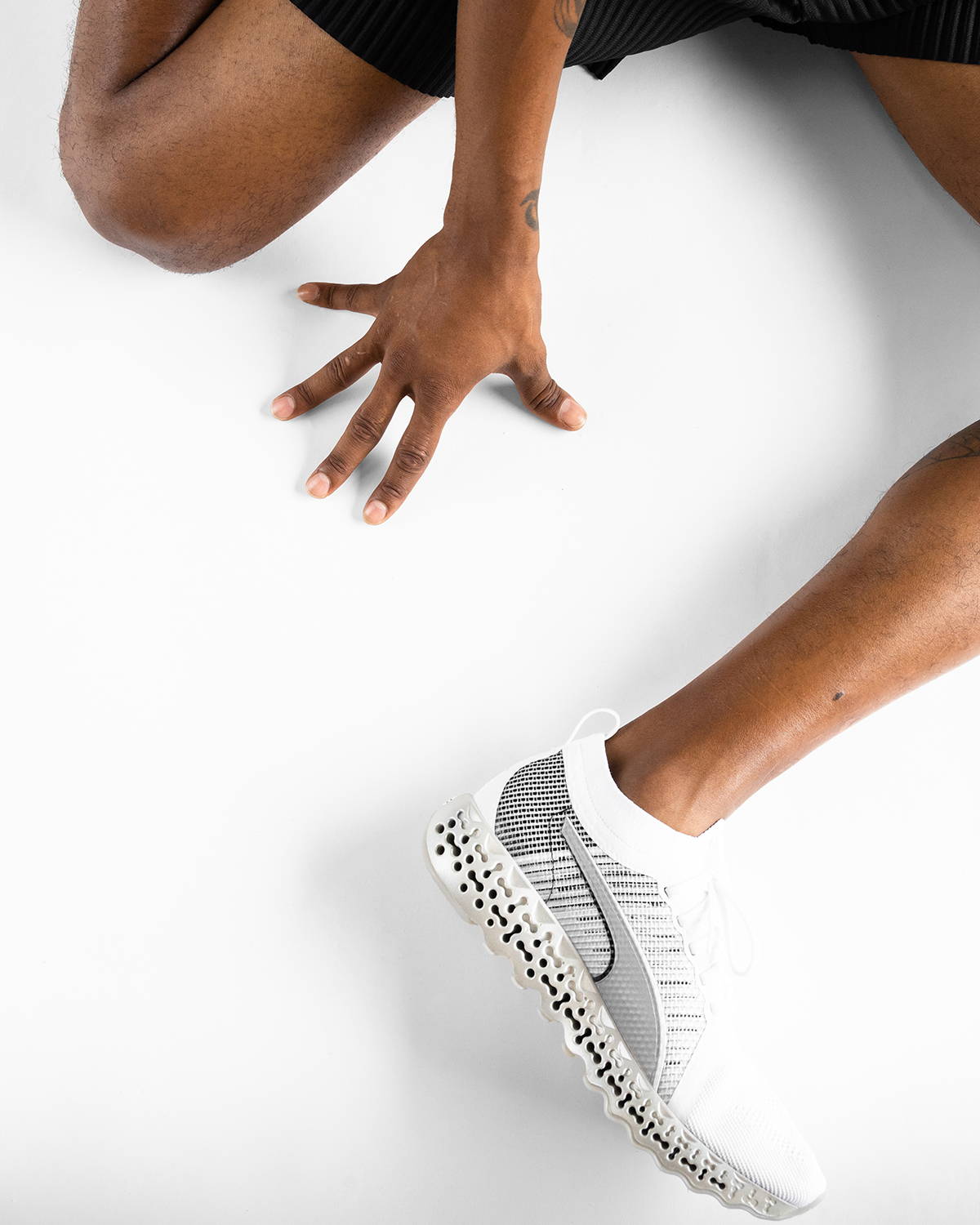 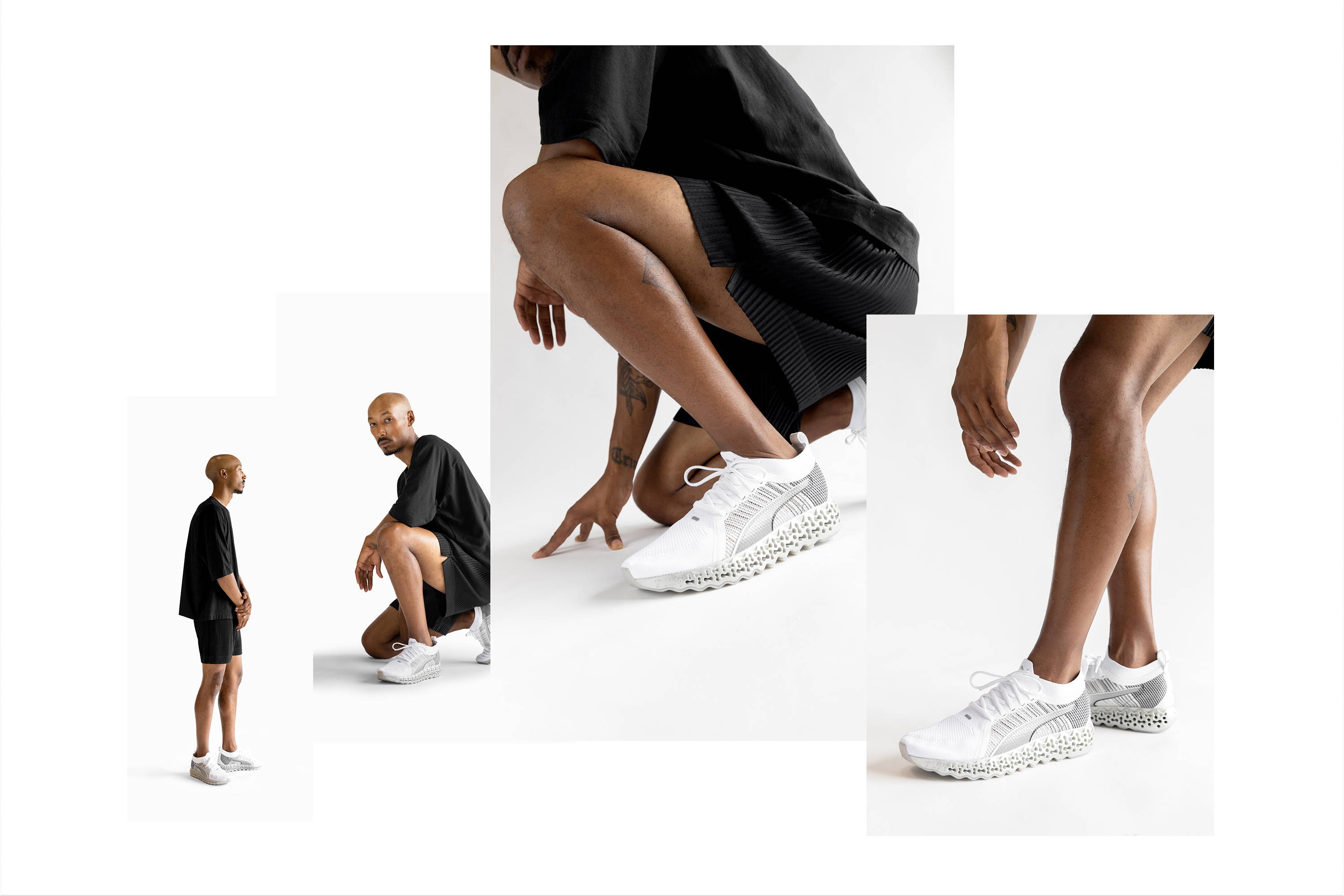 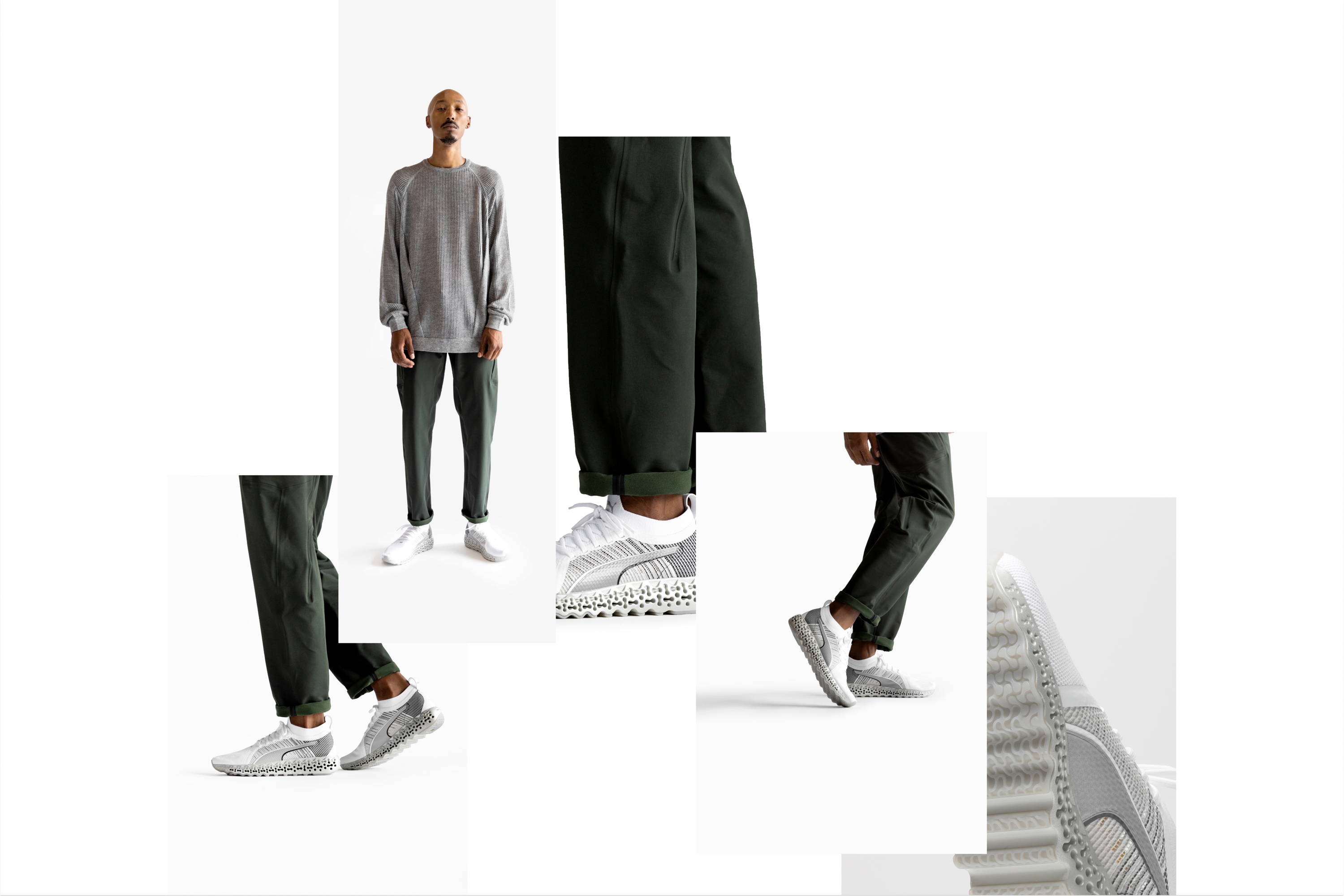 While this scientific breakthrough is sure to be Puma’s technological leap and friendly foray into the future of footwear, they’re beginning by offering it first, somewhat unexpectedly, to the streetwear community. After all, while performance has always been Puma’s foremost focal point, let’s not forget that they have also always thrived on understated silhouettes to keep the casual cool outfitted as well. On the Calibrate Runner, due out August 28th, PUMA premieres its technological cushioning system on a silhouette perfect for those street savvy with tech interests. The perfect combination of performance and poise, the Calibrate takes science to the streets. Straight from the lab, into the future. 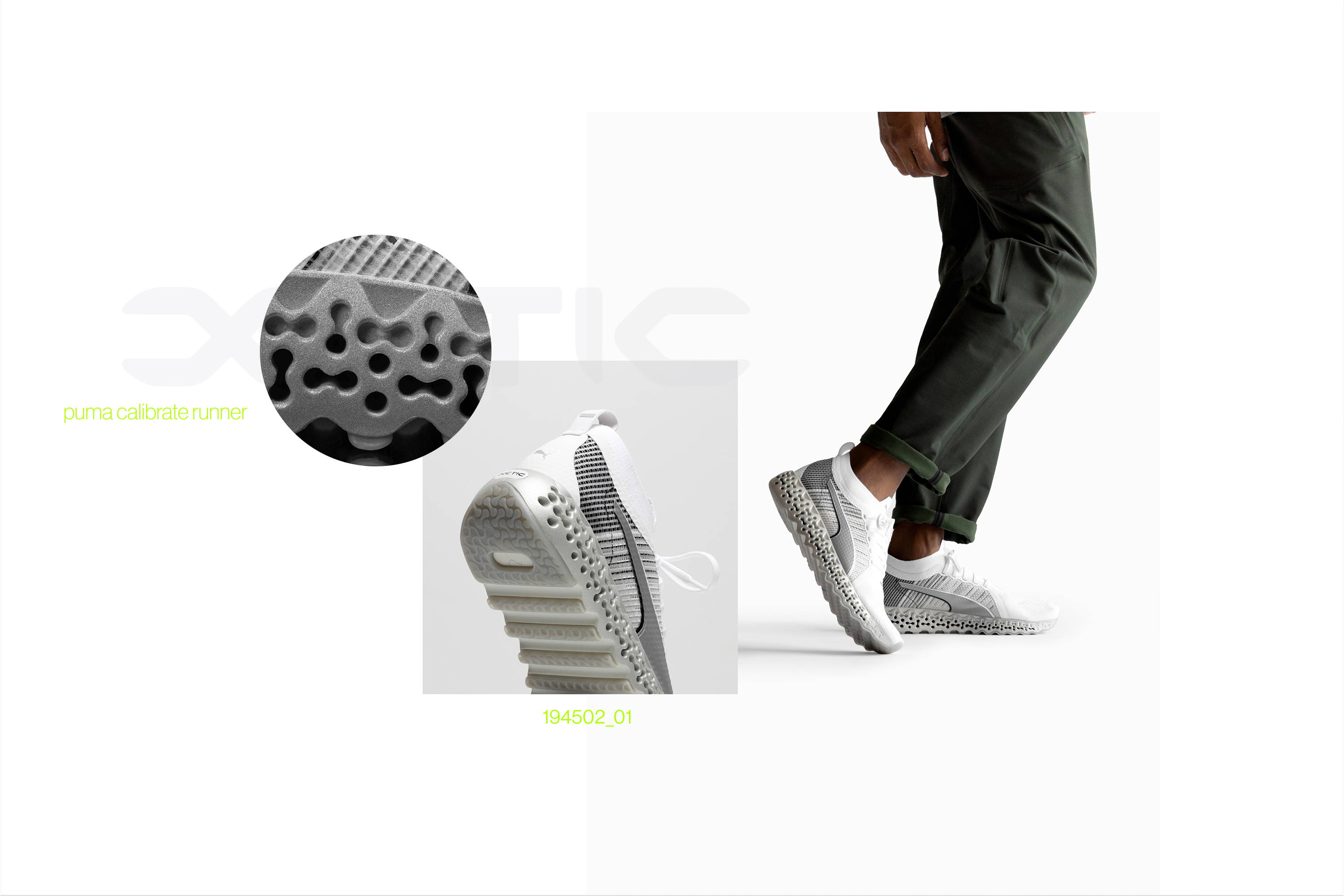 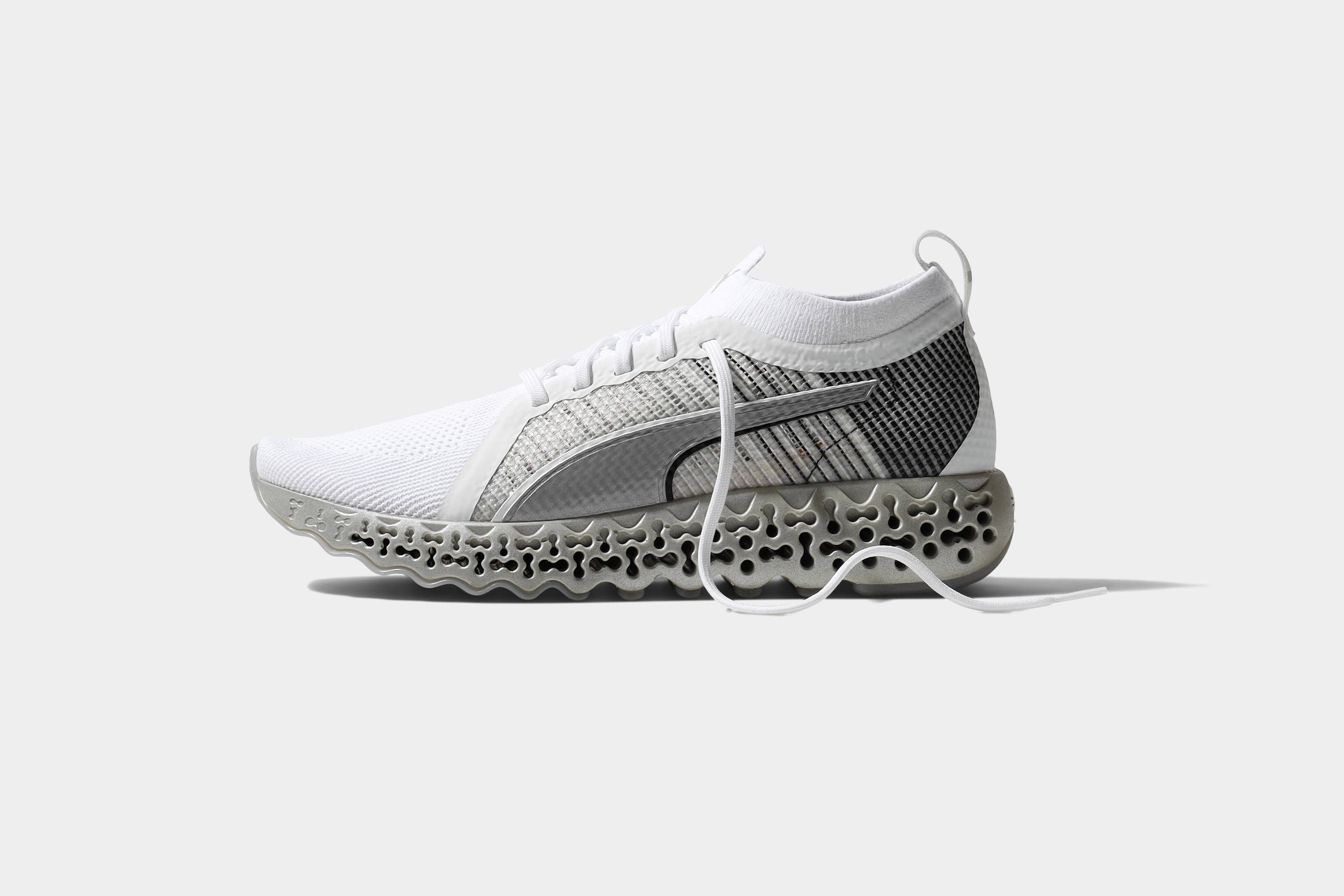