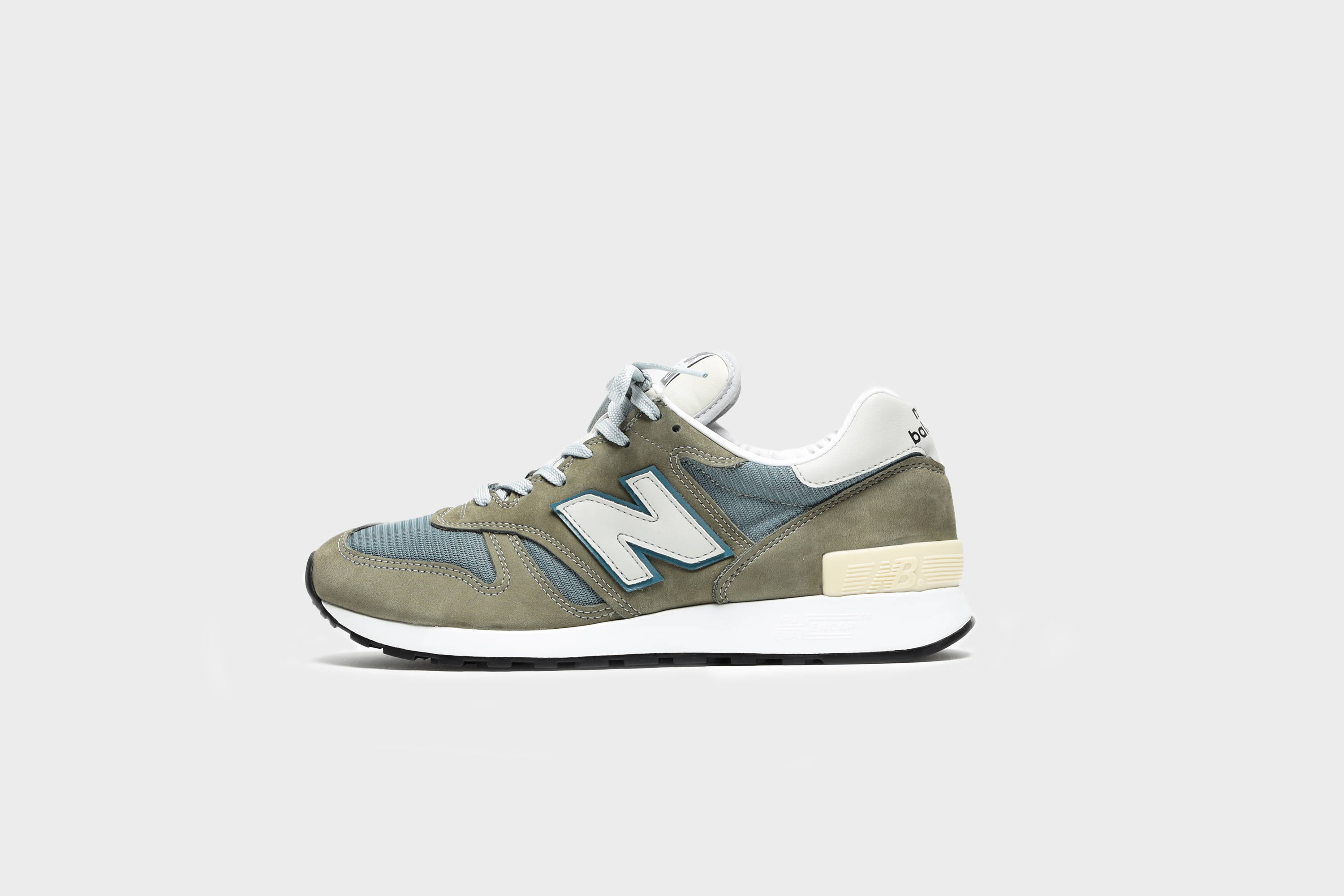 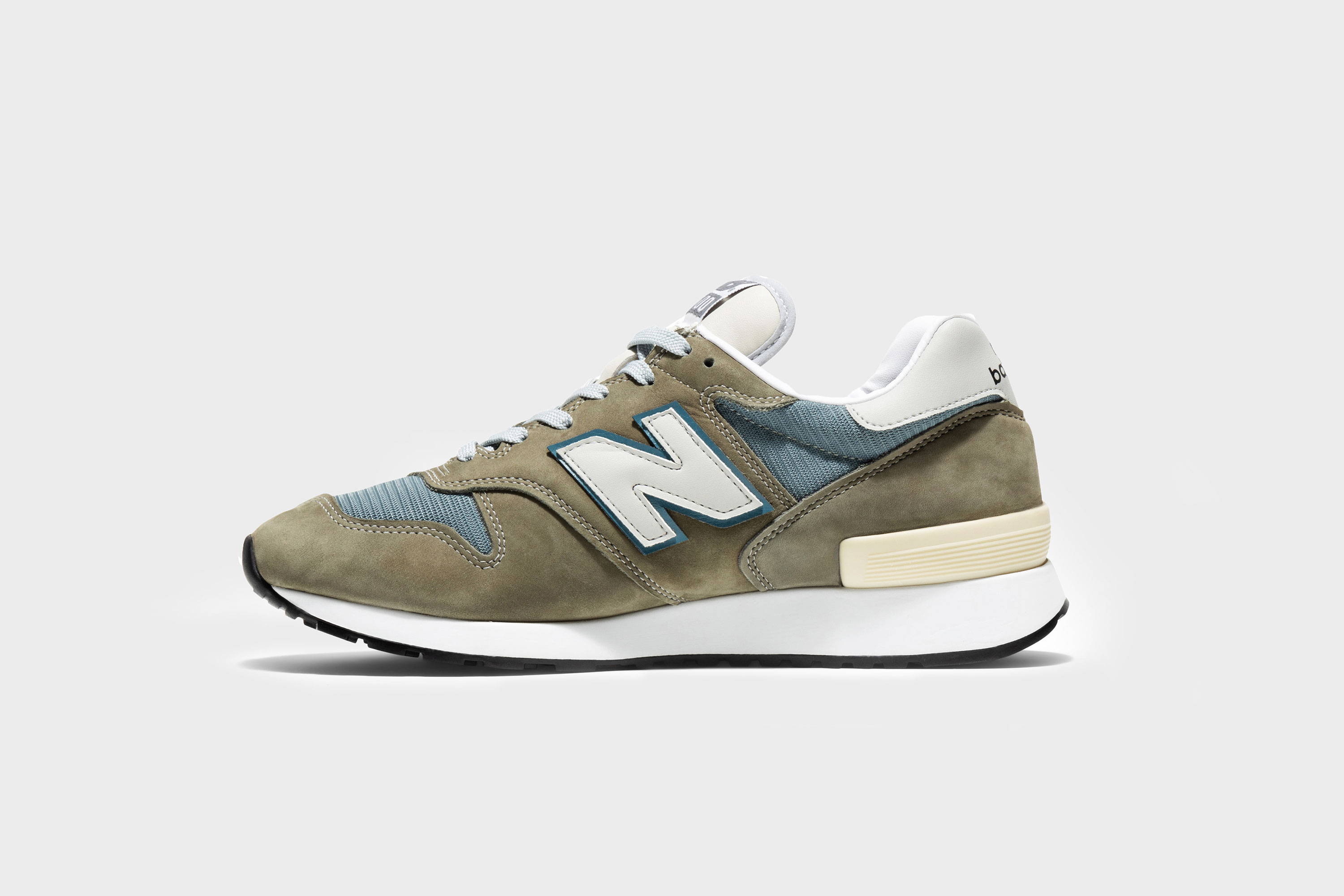 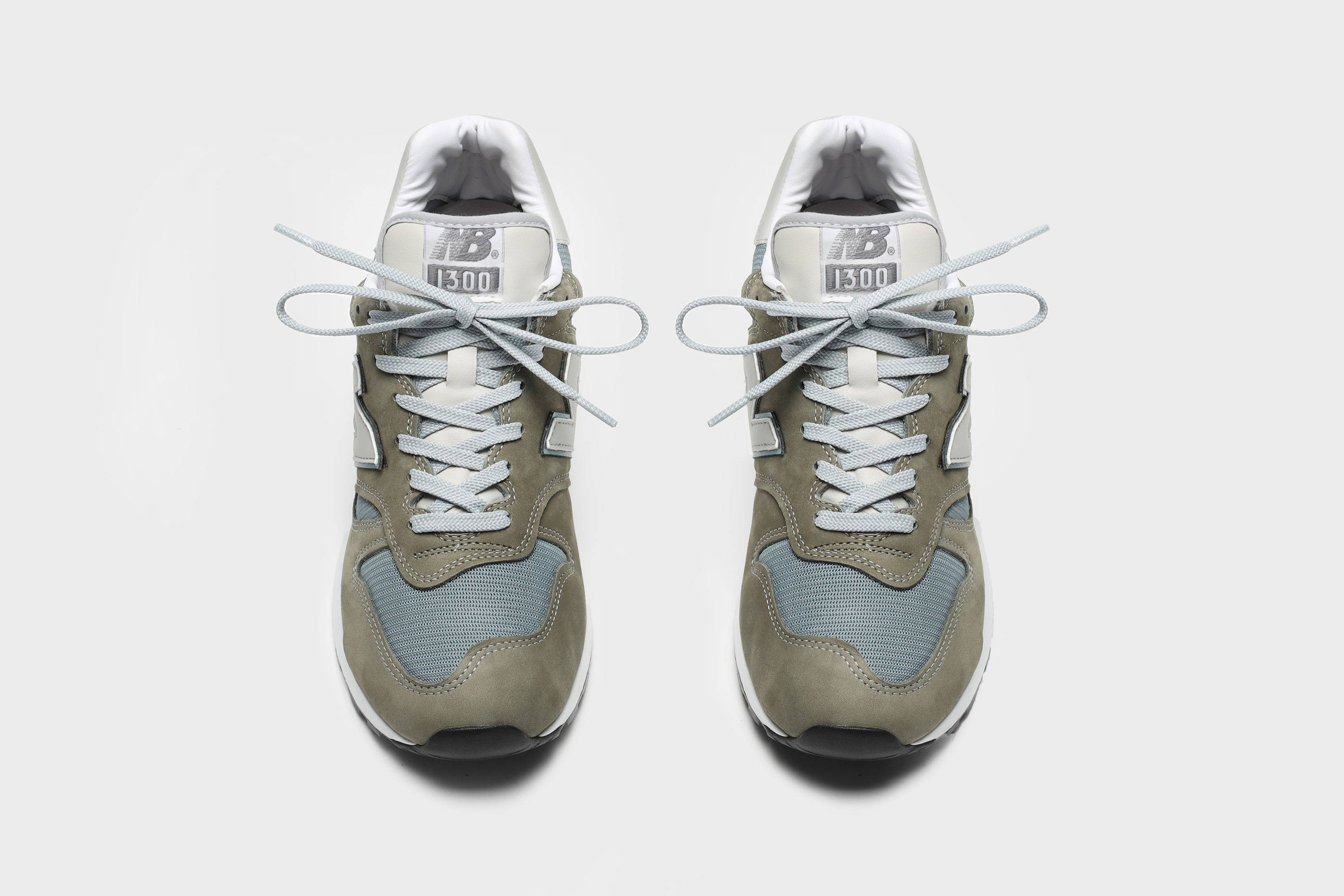 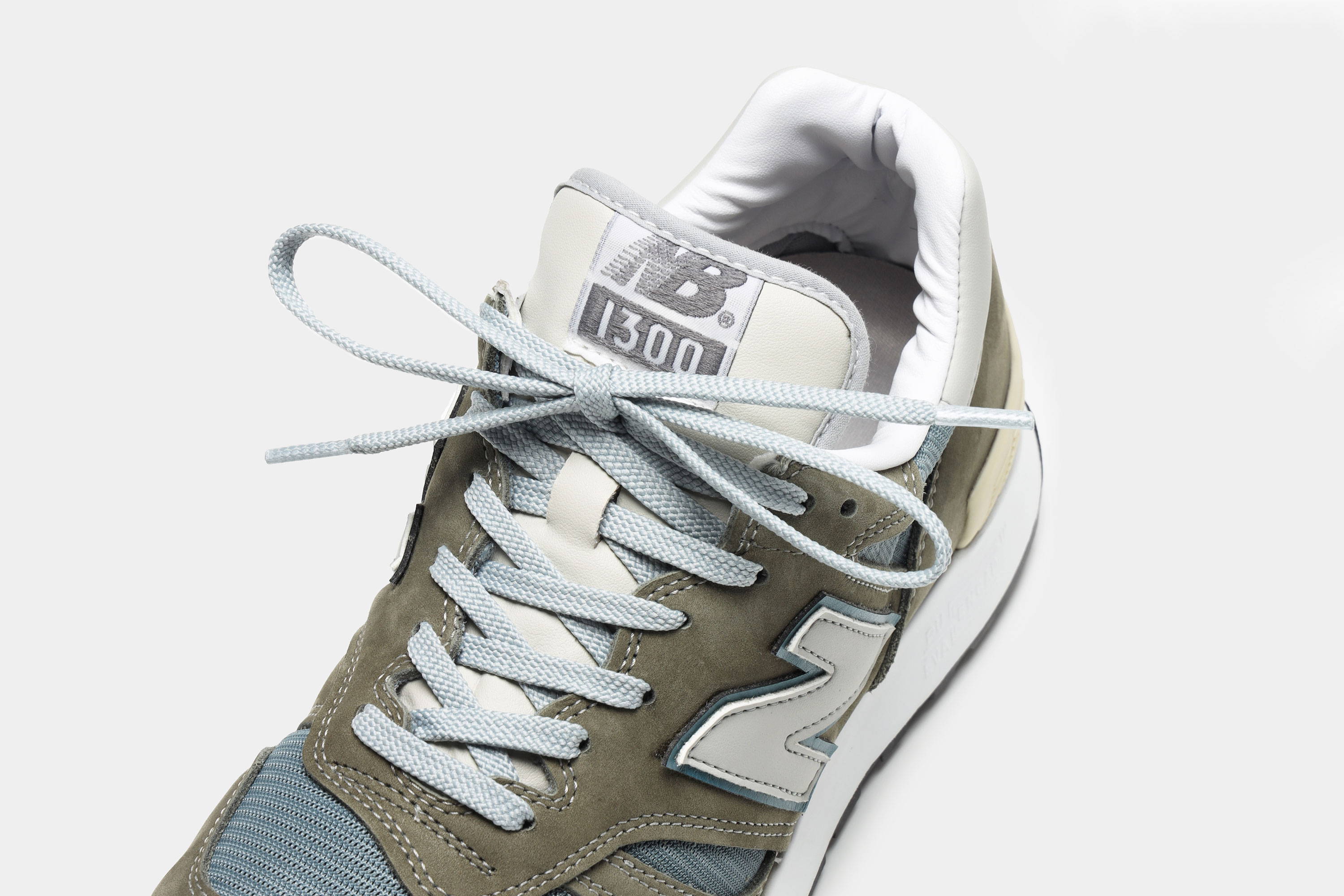 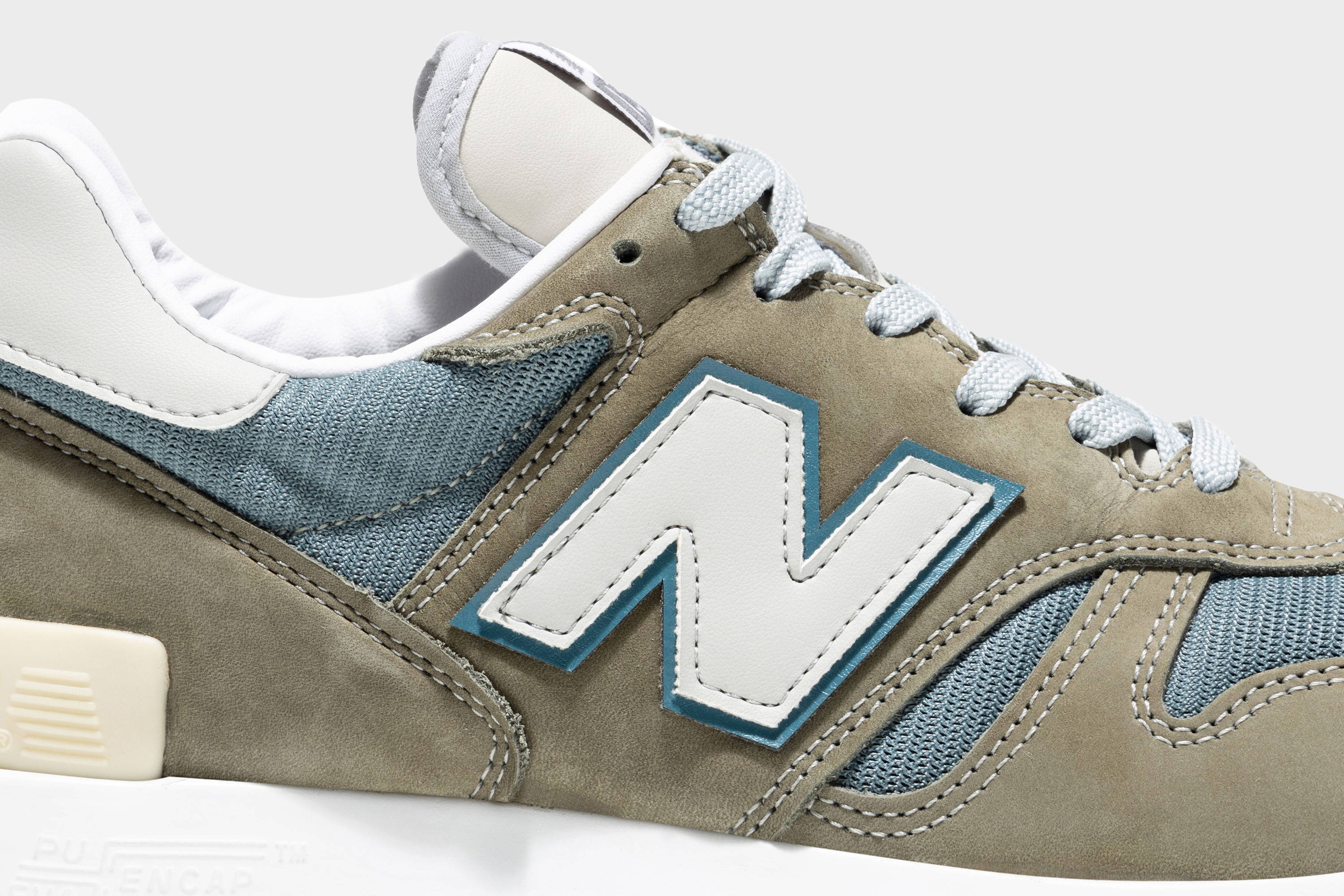 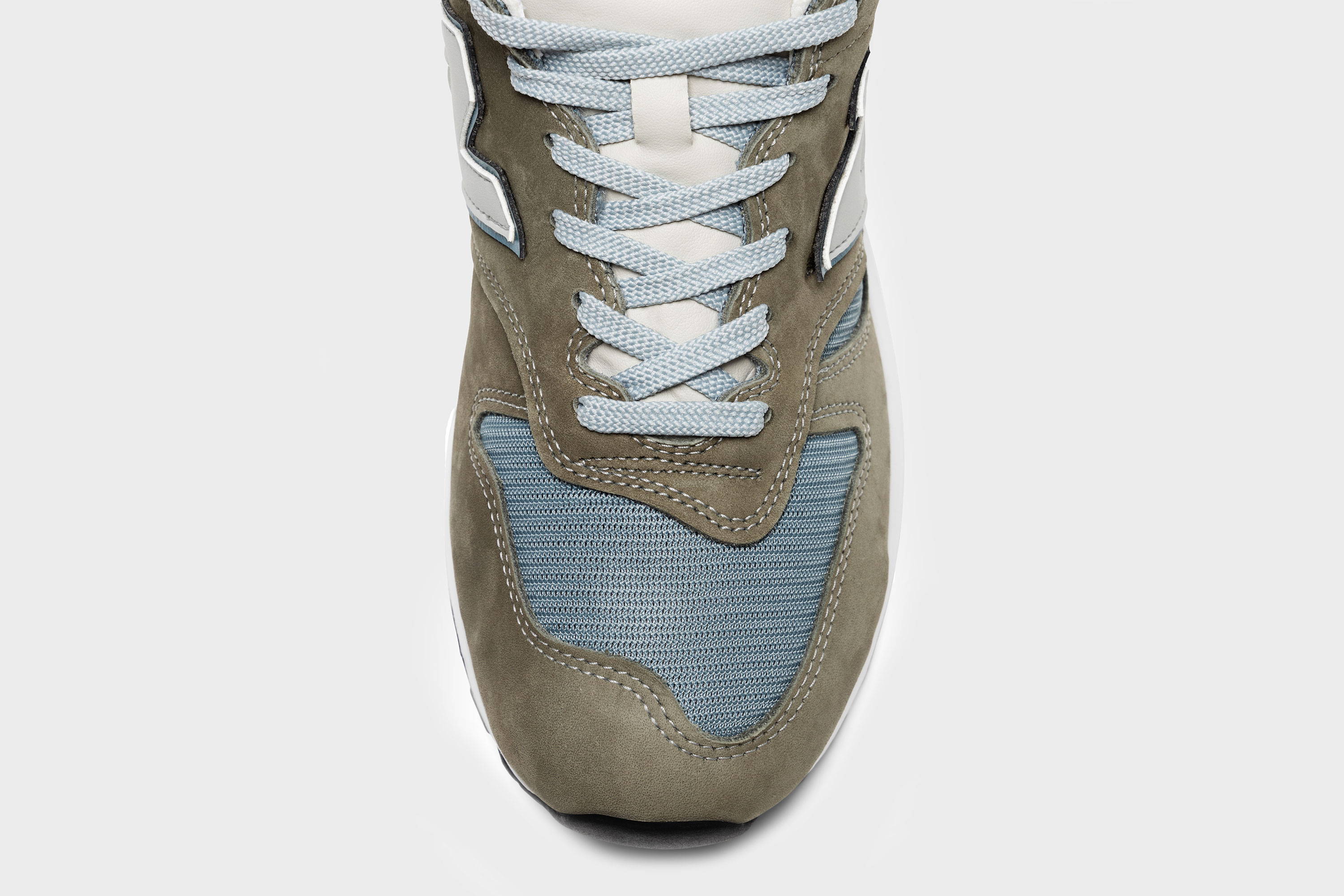 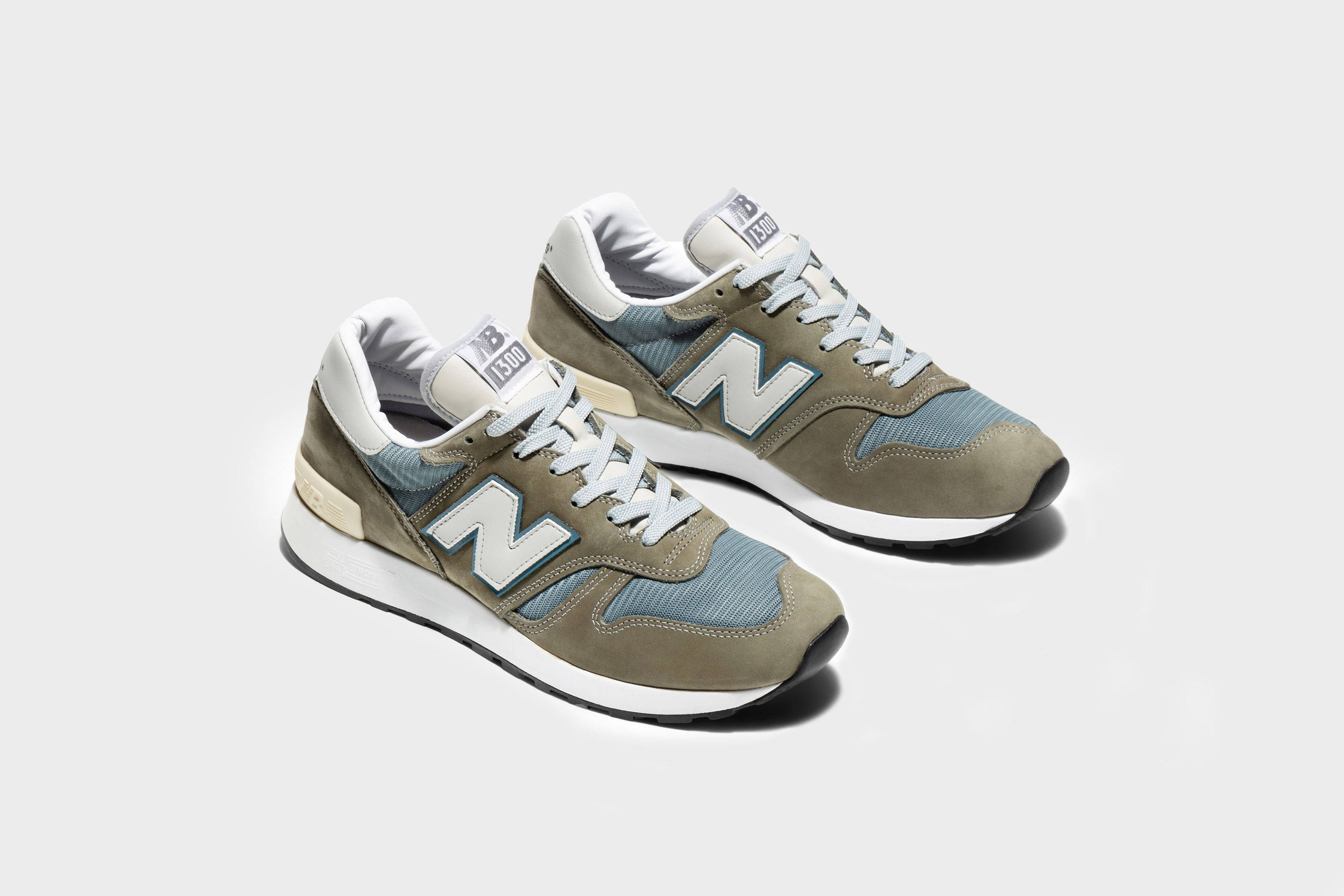 In 2020, even the most casual consumer of athletic footwear is long accustomed to the three figure price tag, and with an astronomically sized segment of pop culture devoted to the conspicuous consumption of status symbols like the expensive sneaker, the price tag is more prominent than ever before. Still, despite all of this economic hyper awareness, there is still one thing that you never see: a brand openly stating exactly how expensive their product is compared to everyone else’s, especially not in terms of specific figures. No, when it comes to advertising, no matter how high end the product, luxury watches, cars, handbags, it doesn’t matter. The old money rules of conversational propriety apply; you can speak of taste, refinement, pedigree and class all you like, but discussing money simply is not done.

For anyone to break with this marketing article of faith would be an almost unimaginably bold move. So it should come as no surprise that, within the sneaker industry, it was New Balance who chose to disregard this unwritten rule.

For all of the qualities ascribed to New Balance, staid, sensible, buttoned up and the like, that suggest an inherent conservatism, New Balance, as a company, have made a long habit of deviating from conventional wisdom. This is especially true as regards the brand’s advertising materials, where the brand’s under the radar rebellious streak has truly been pushed to the forefront over the years. New Balance have never been shy about landing verbal blows on their competitors, or aggressively touting the superiority of their own output, but when it came time, in 1985, to promote the new, top of the line, 1300 running shoe, nothing less than breaking new ground would suffice.

New Balance headlined the print advertisement introducing the 1300 with mortgage the house, before launching into the aforementioned proclamations of comparative pricing and real dollar amounts, which, by the way was $130 dollars, which would be about $317 in 2020 figures. The impetus for this exorbitant price tag, and subsequent breach of etiquette was a technological breakthrough, the ENCAP midsole. This stalwart feature of New Balance footwear, still very much in use today, encases EVA foam inside of a polyurethane shell, for a best of both worlds mixture of dynamic cushioning and shock dispersing stability. The ENCAP technology was the centerpiece of a design that New Balance confidently declared was “the best running shoe ever made.” 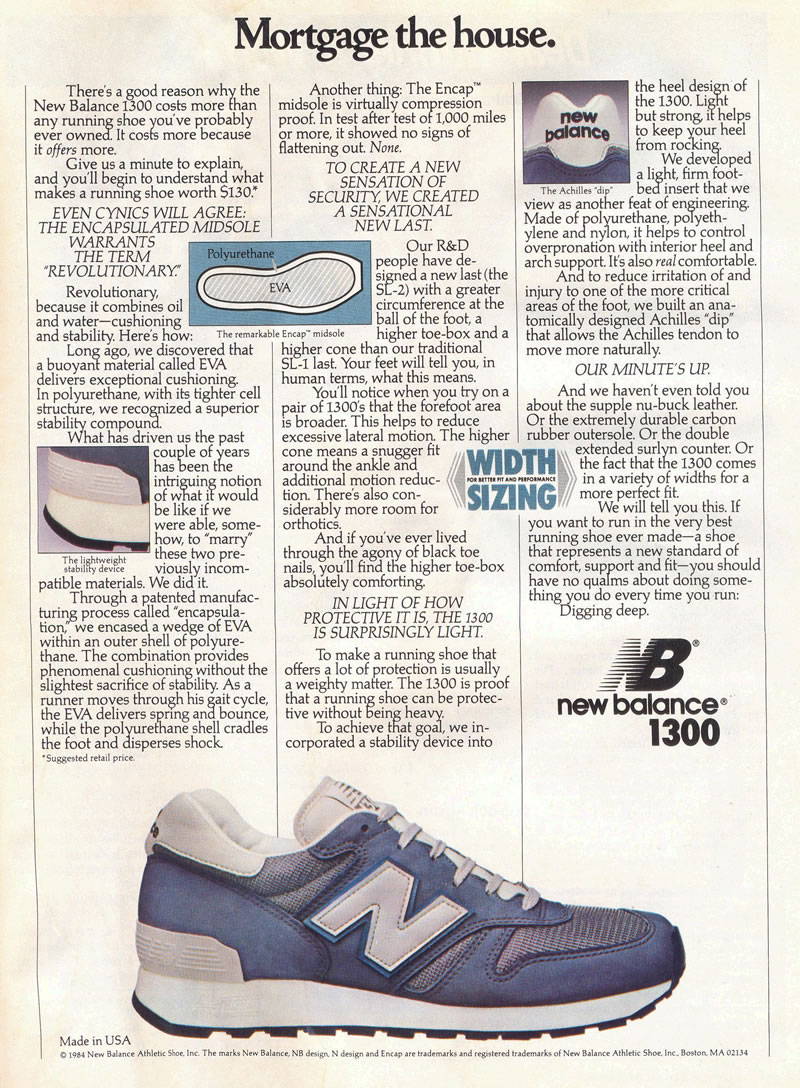 It’s at this point where the payoff in stating the price tag becomes readily apparent. New Balance had already established a reputation in athletic footwear as a cut above. Owning a pair was seen as a mark of discernment. The 1300 took this to the next level, by making the new model the crown jewel of refined taste. The price tag served to ensure that only the most serious runners, or the most affluent amateurs would actually have access to them. In other words; for everyone else, they would be something to admire and aspire to. In other words, what you have here is the recipe for a legend. 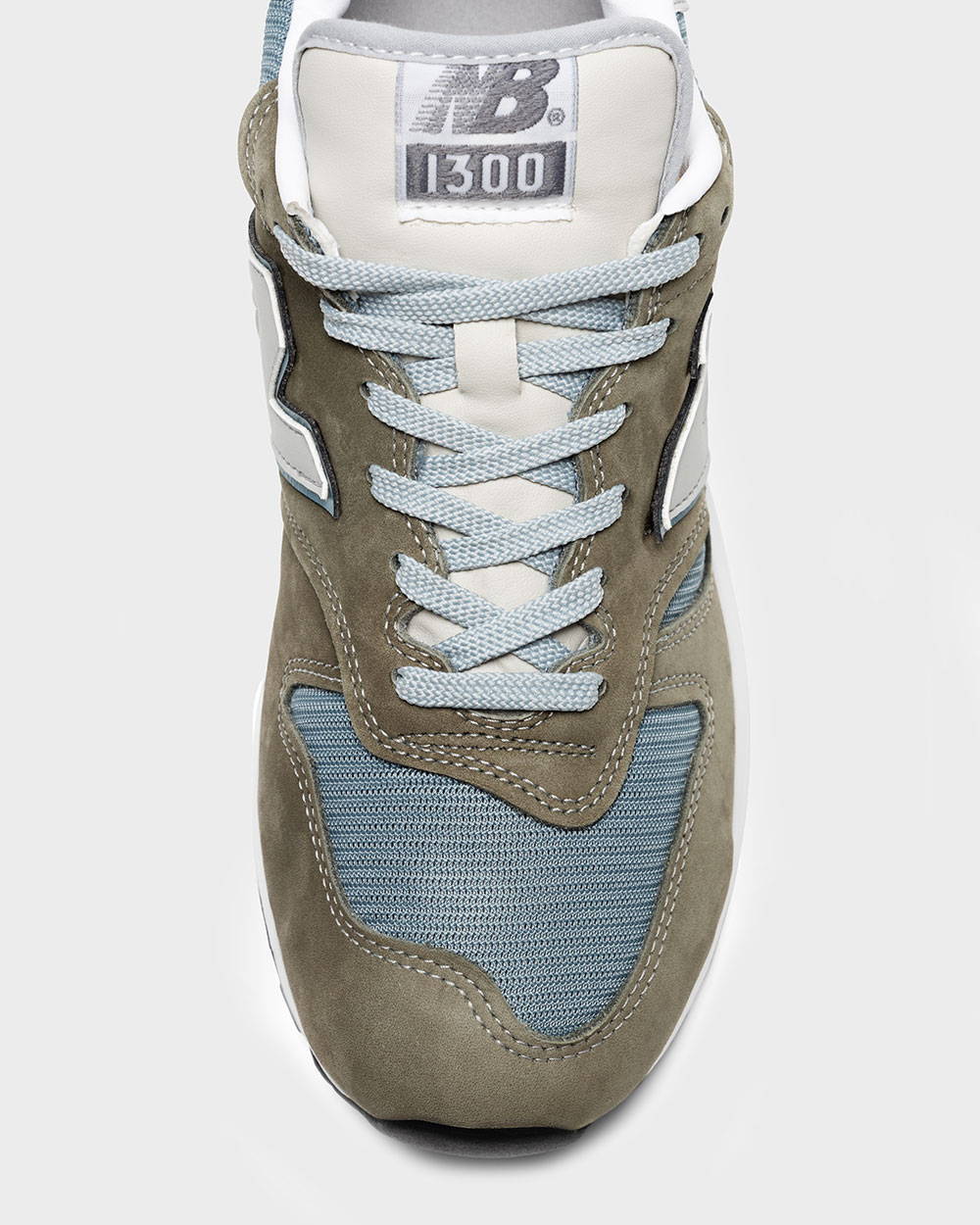 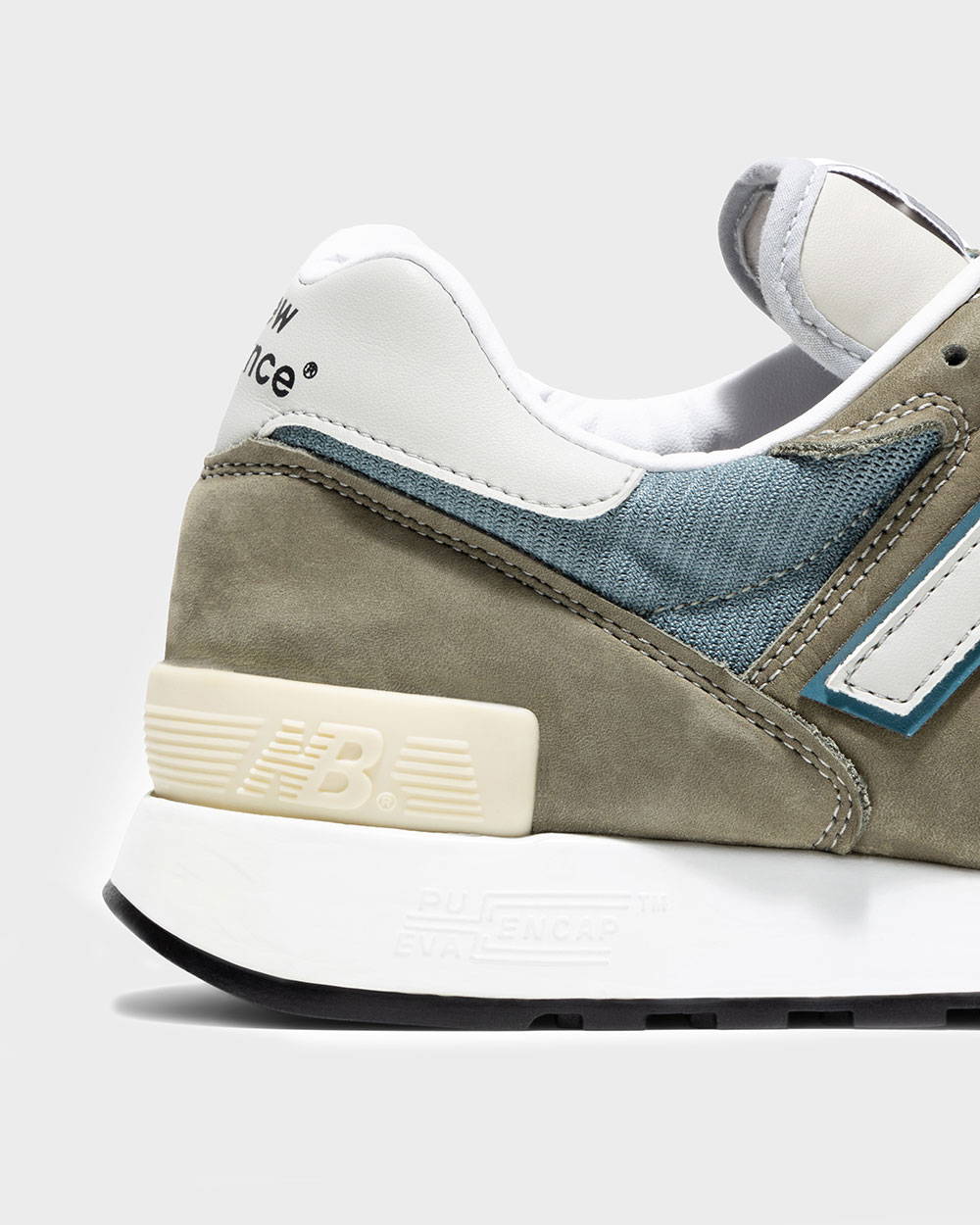 One market especially ripe for the 1300’s combination of high-level performance, high quality craftsmanship and implicit snob appeal was bubble-era Japan. Of course, craftsmanship is revered in Japan, regardless of economic climate, but during the booming ‘80s, the ¥39000 (about $350-$400, depending on the exchange rate at the time) price was less of an obstacle than it had ever been, at least for some people. For everyone else, the cycle of admiration and aspiration repeated.

As with any performance athletic shoe, the original 1300 was eventually replaced by even more current technology. Although New Balance would keep the 1300 around in an altered form, the 1300CL, featuring a 577 outsole, the original 1300 wouldn’t see its first reissue until 1995. Since then, the 1300 has like a celestial object or rare animal, only revealed itself to the world once every five years.

Unless the thought of saving up four figure dollar amounts and praying that the polyurethane on a deadstock pair holds up, rejoice, because 2020 marks the quinquennial return of the New Balance 1300JP. Although subtle tweaks based on the state of the art are made to the design of each reissue, the Made in the USA quality and original details are a constant. The 2020 edition of the 1300JP features the addition of Horween leather, Vibram soles and an old-school, blue and white box design, complete with limited edition branded dust bag.

In the spirit of the original, Mortgage the House advertisement, it is safe to say that true quality is always worth the price. 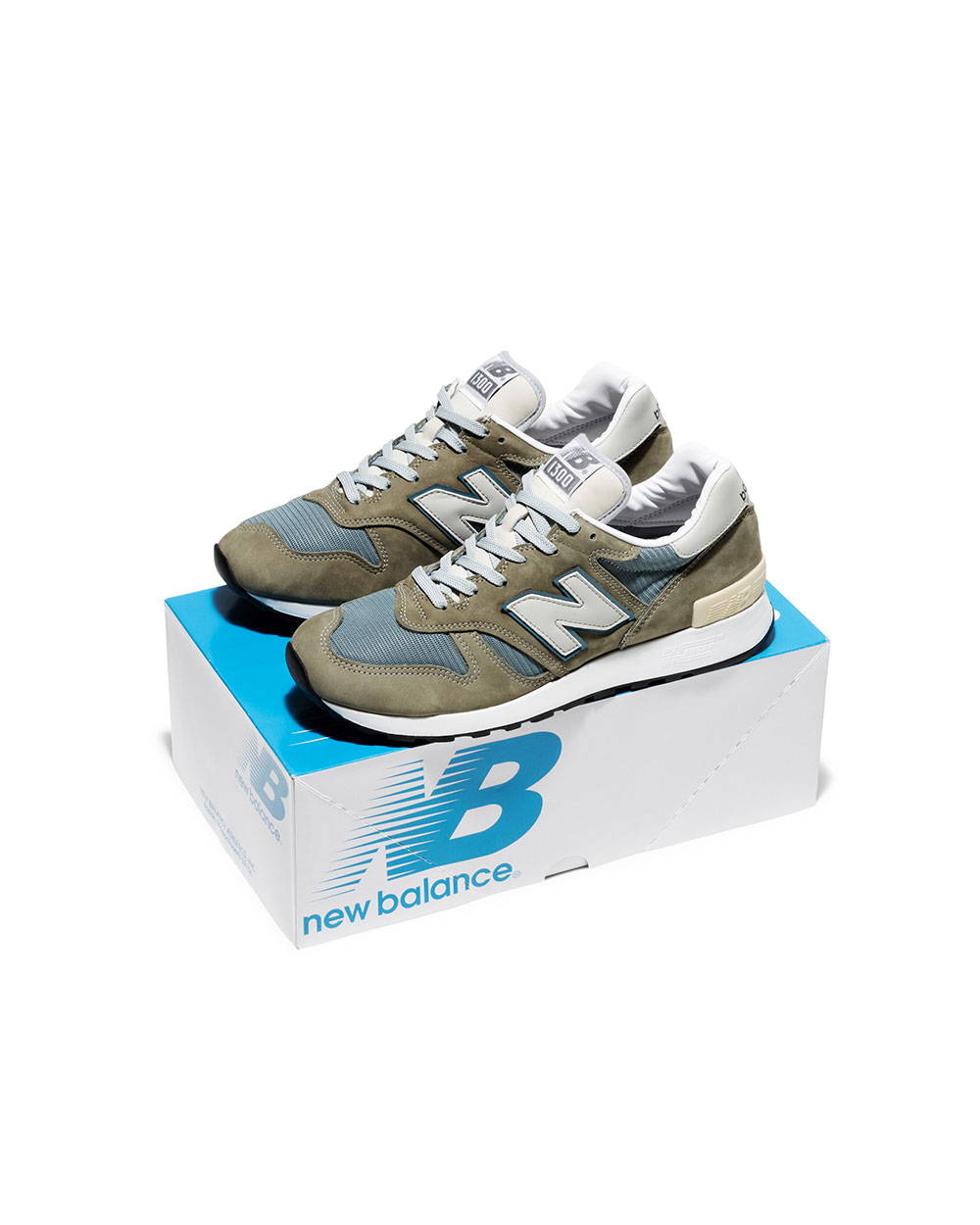 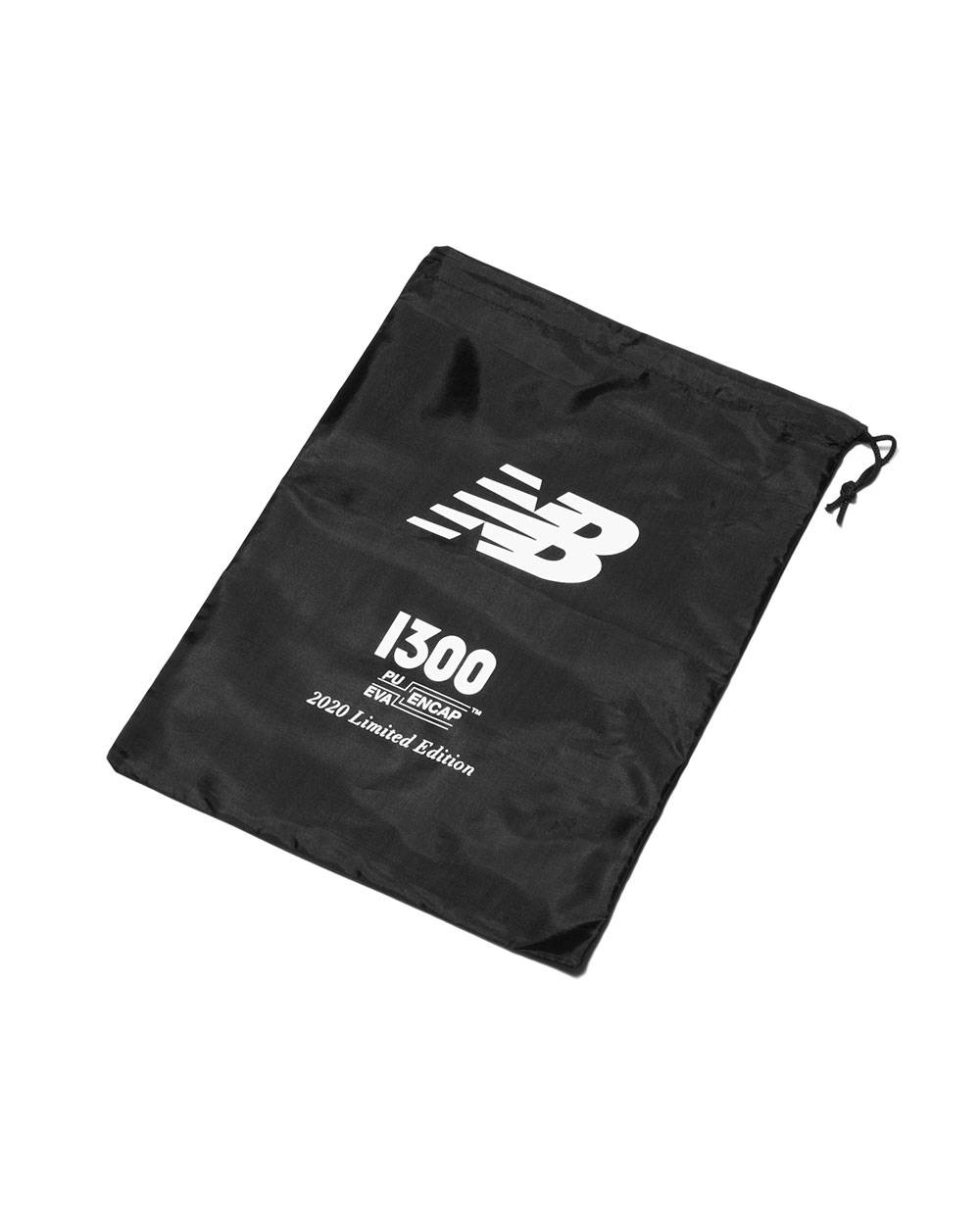