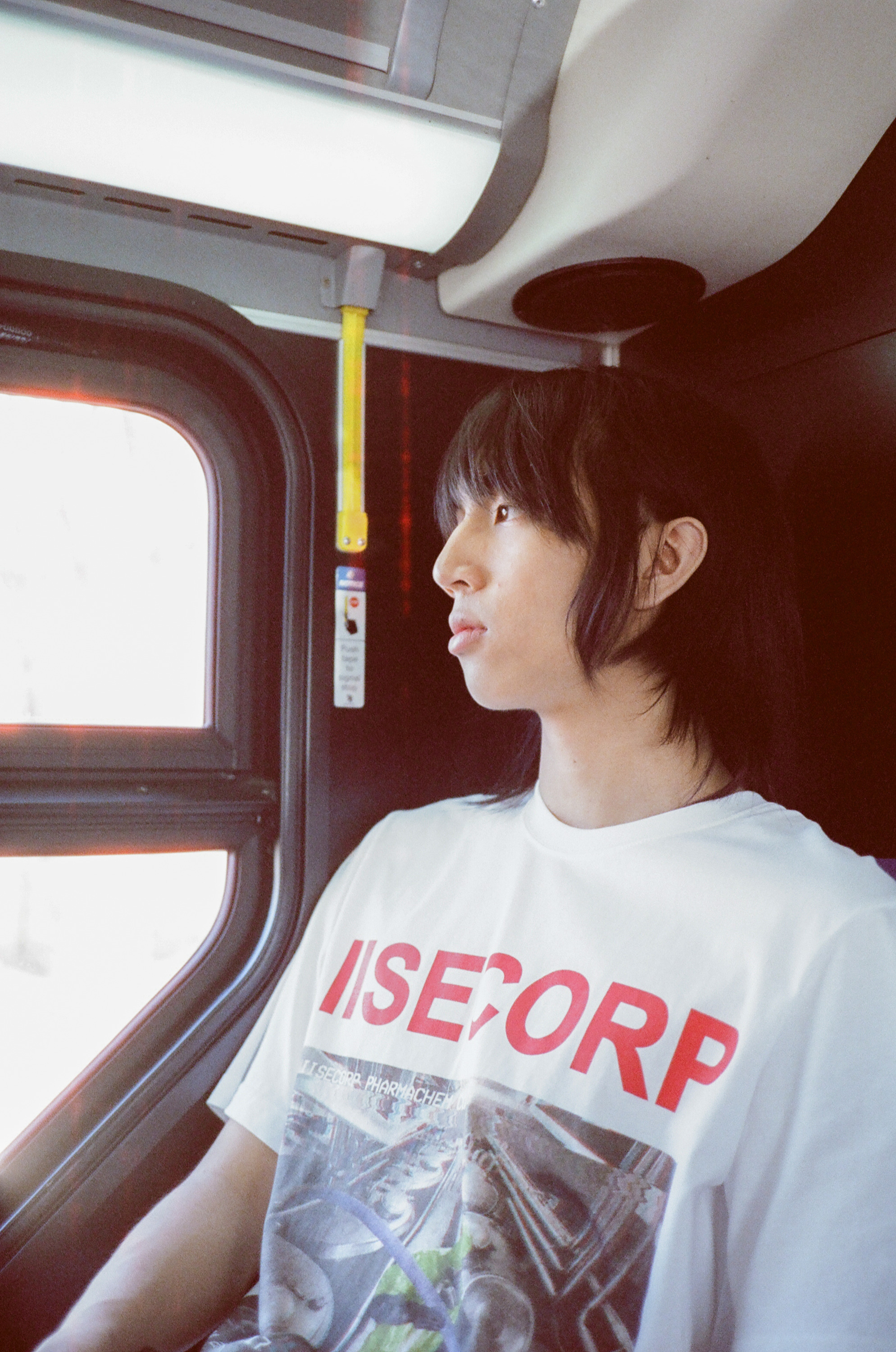 The basic facts about IISE are common to any introduction to the burgeoning label that you would come across. Namely, that IISE’s aesthetic foundation is the redefinition and re-contextualization of traditional Korean elements, for a globally minded, contemporary streetwear fashion audience. This skillful blend of sources, and the meticulous craftsmanship that accompanies it are key selling points, naturally, but the use of traditional methods and materials has applications beyond retail.

As South Korean popular culture like K-pop, K-drama, movies, cuisine, consumer beauty products and fashion continues to cross international boundaries with ever increasing presence and influence, there is risk of newly exposed fans developing a kind of cultural tunnel vision, where the brightest and shiniest products are equated with every aspect of life.

IISE’s connection to traditional Korean design and their willingness to engage with social issues show South Korea as a fully formed, three dimensional entity, something to be engaged with and learned from, and not just consumed. 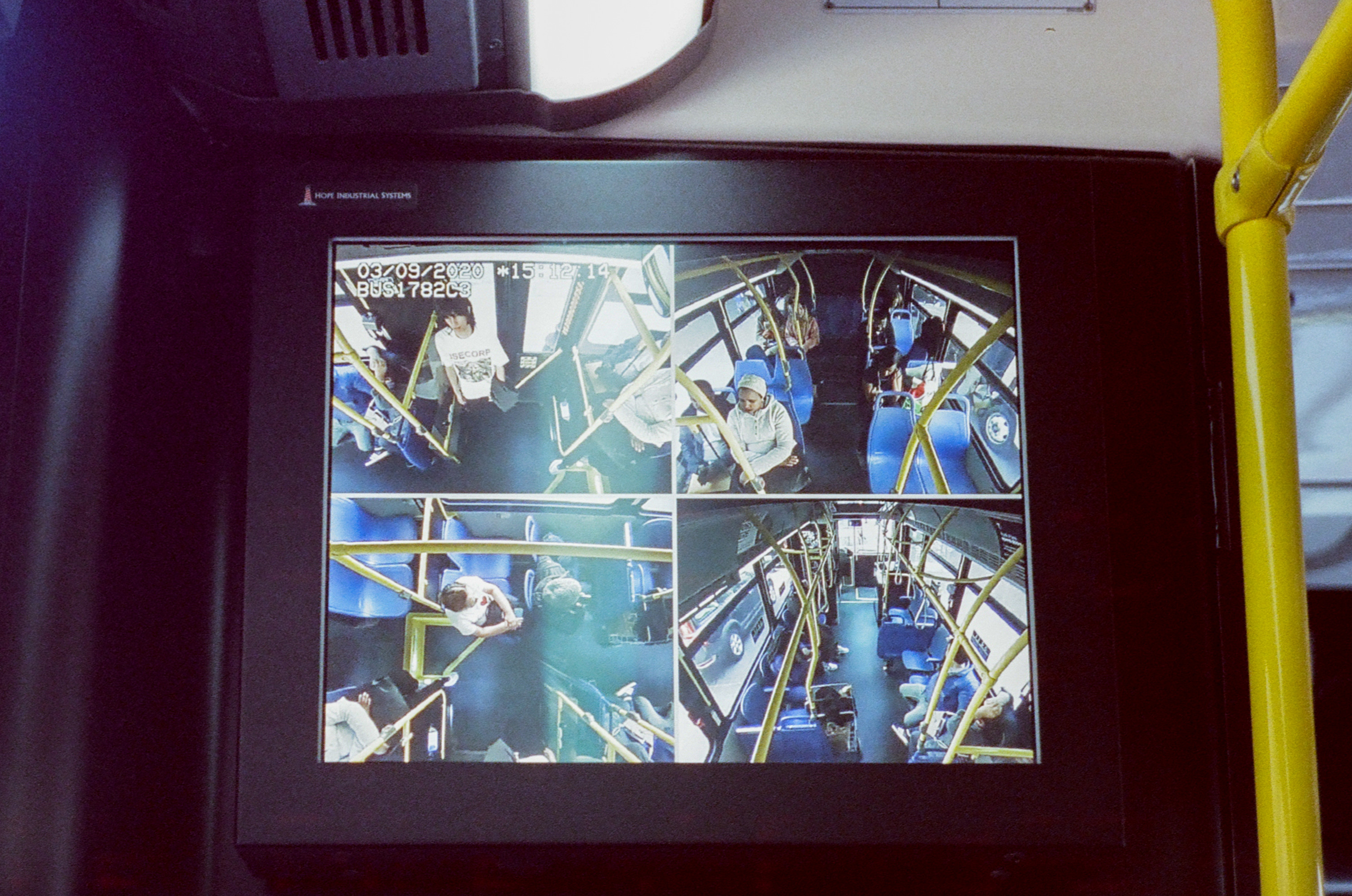 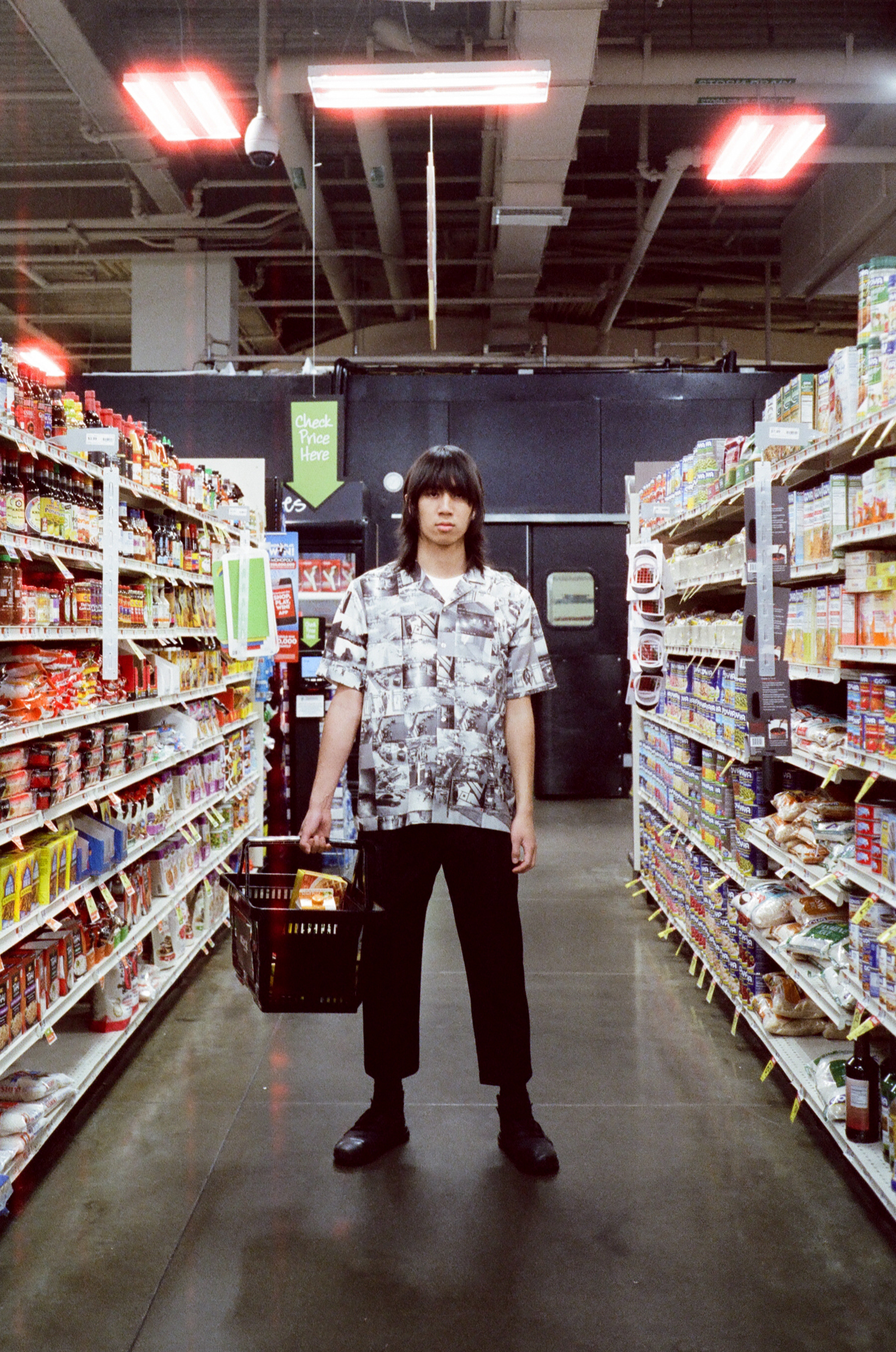 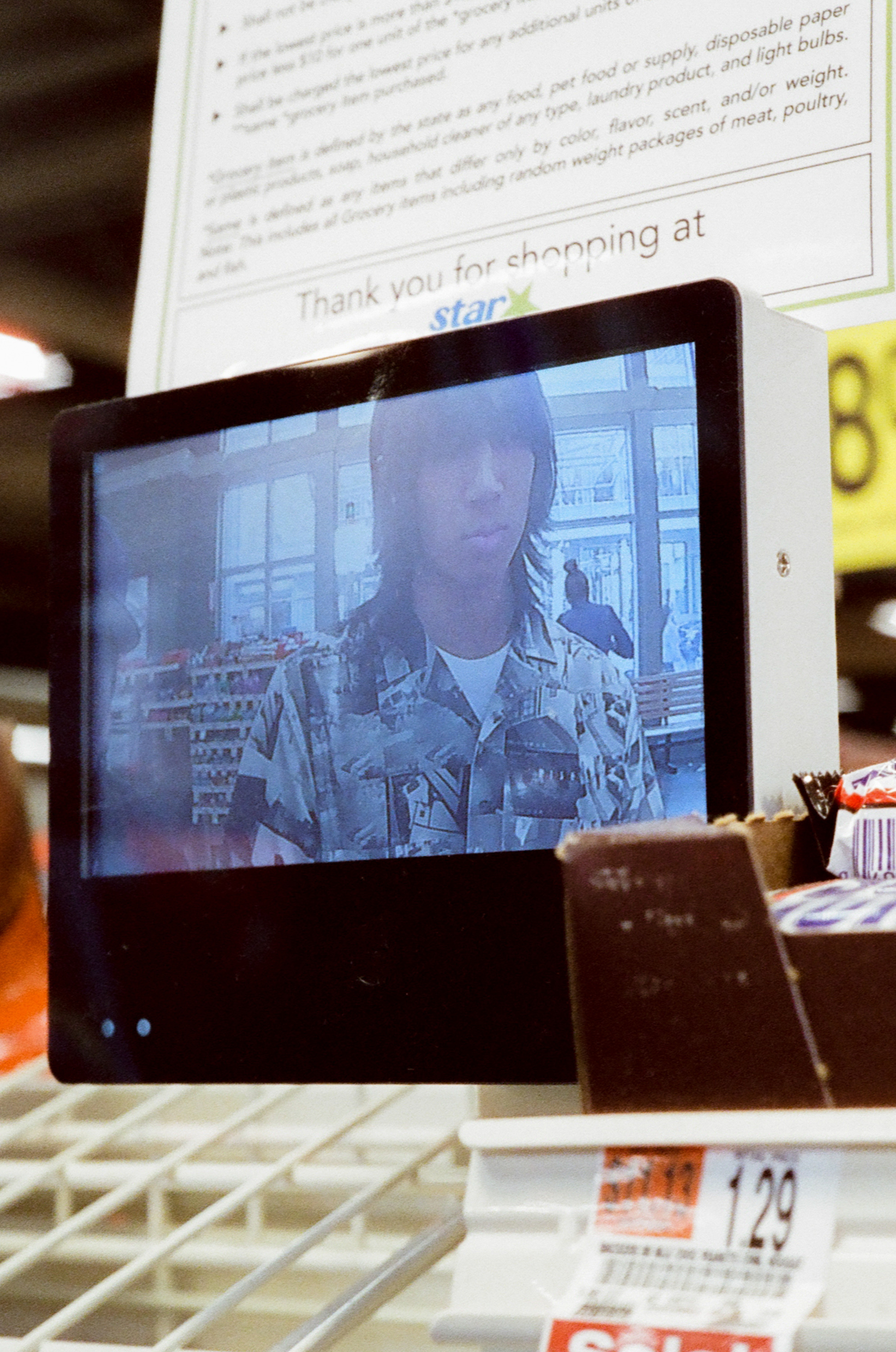 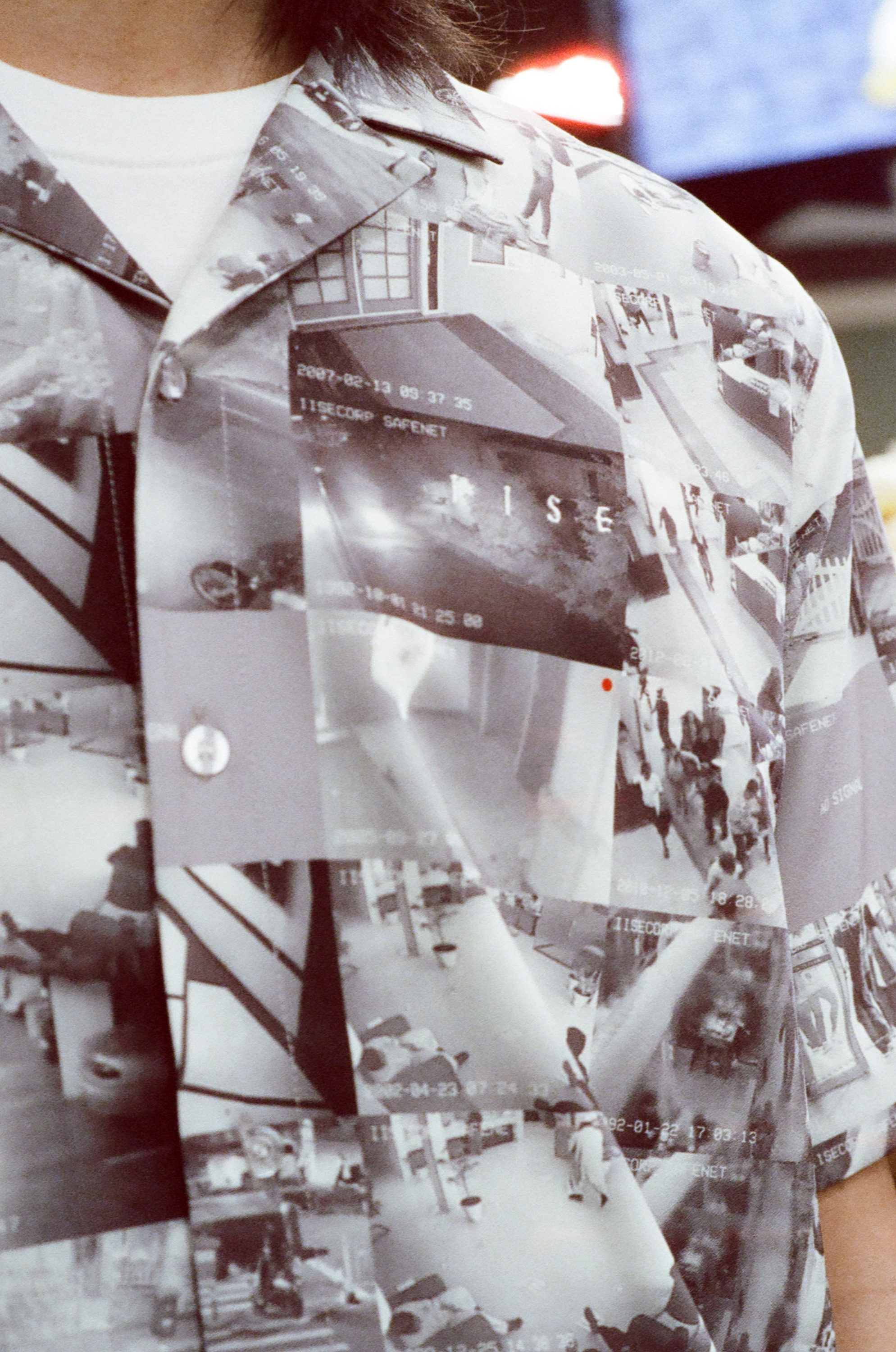 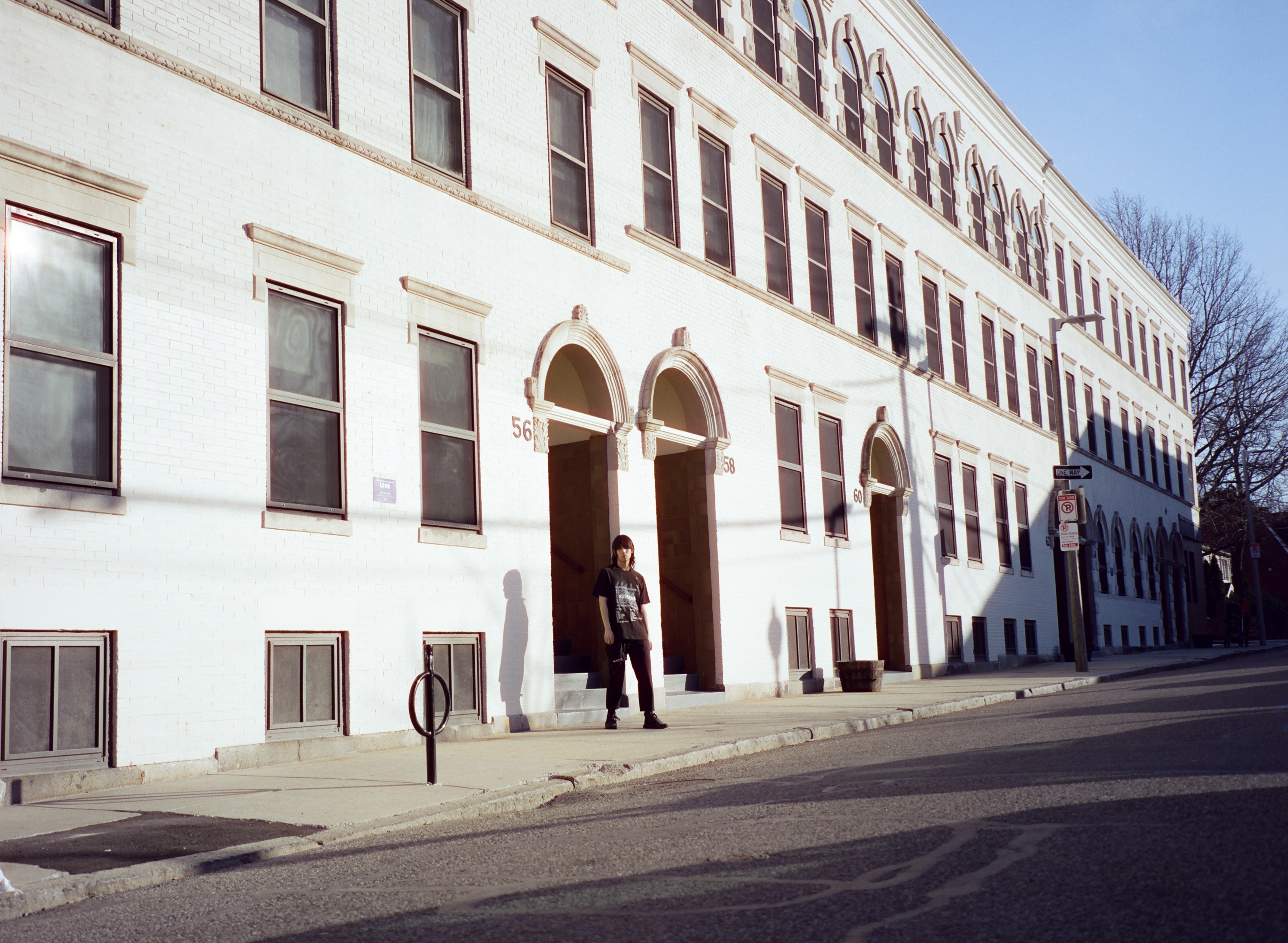 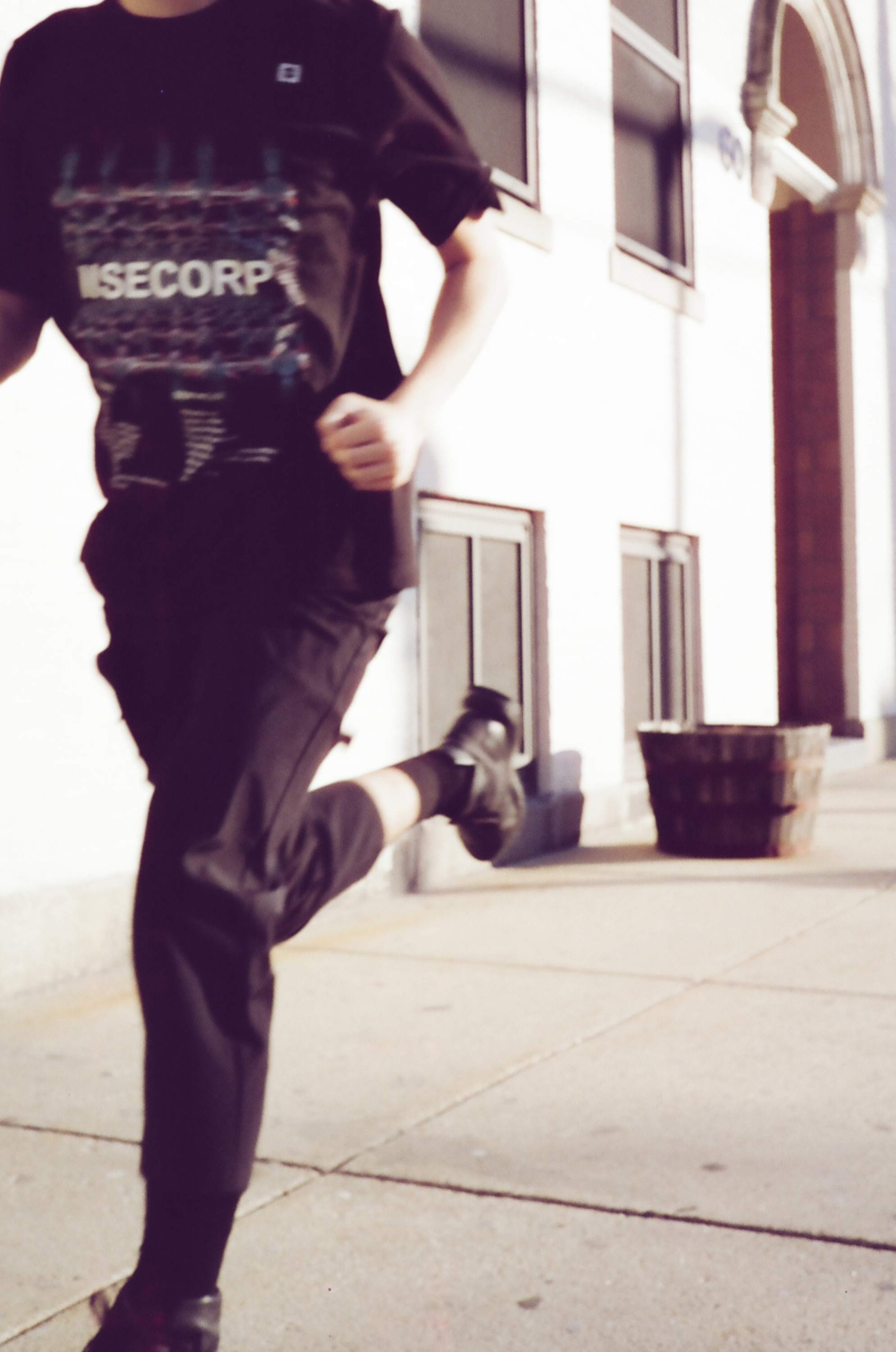 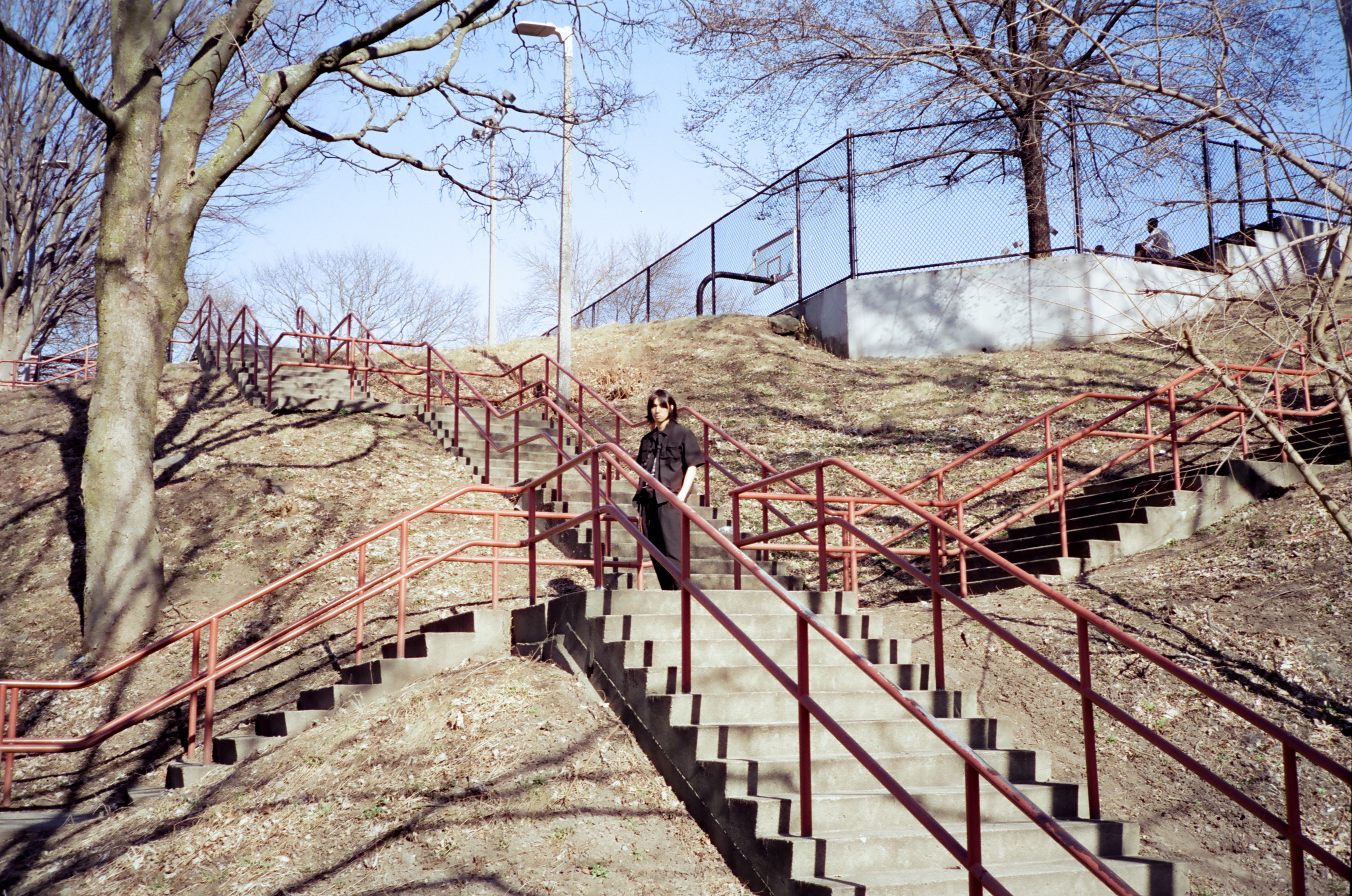 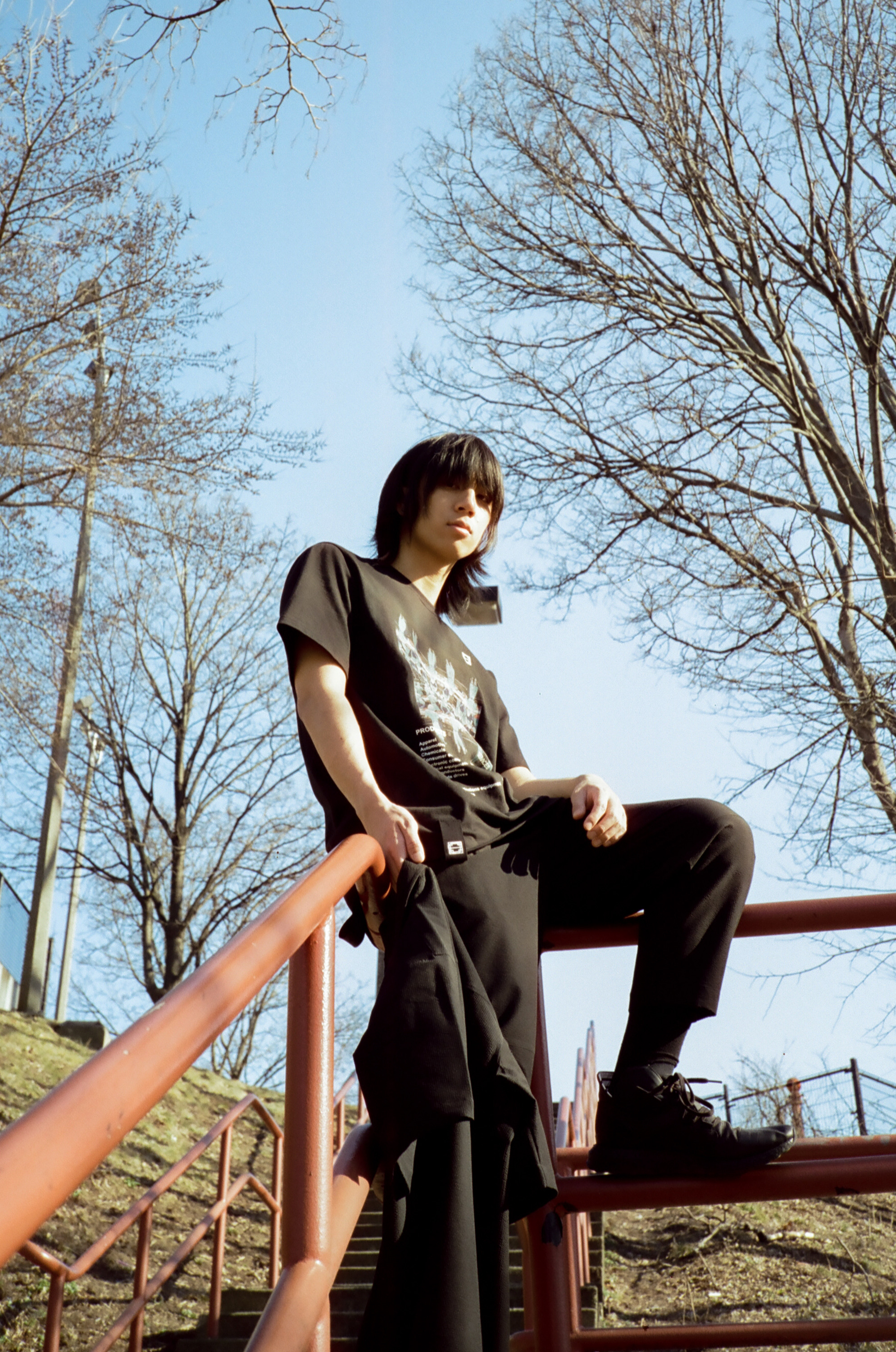 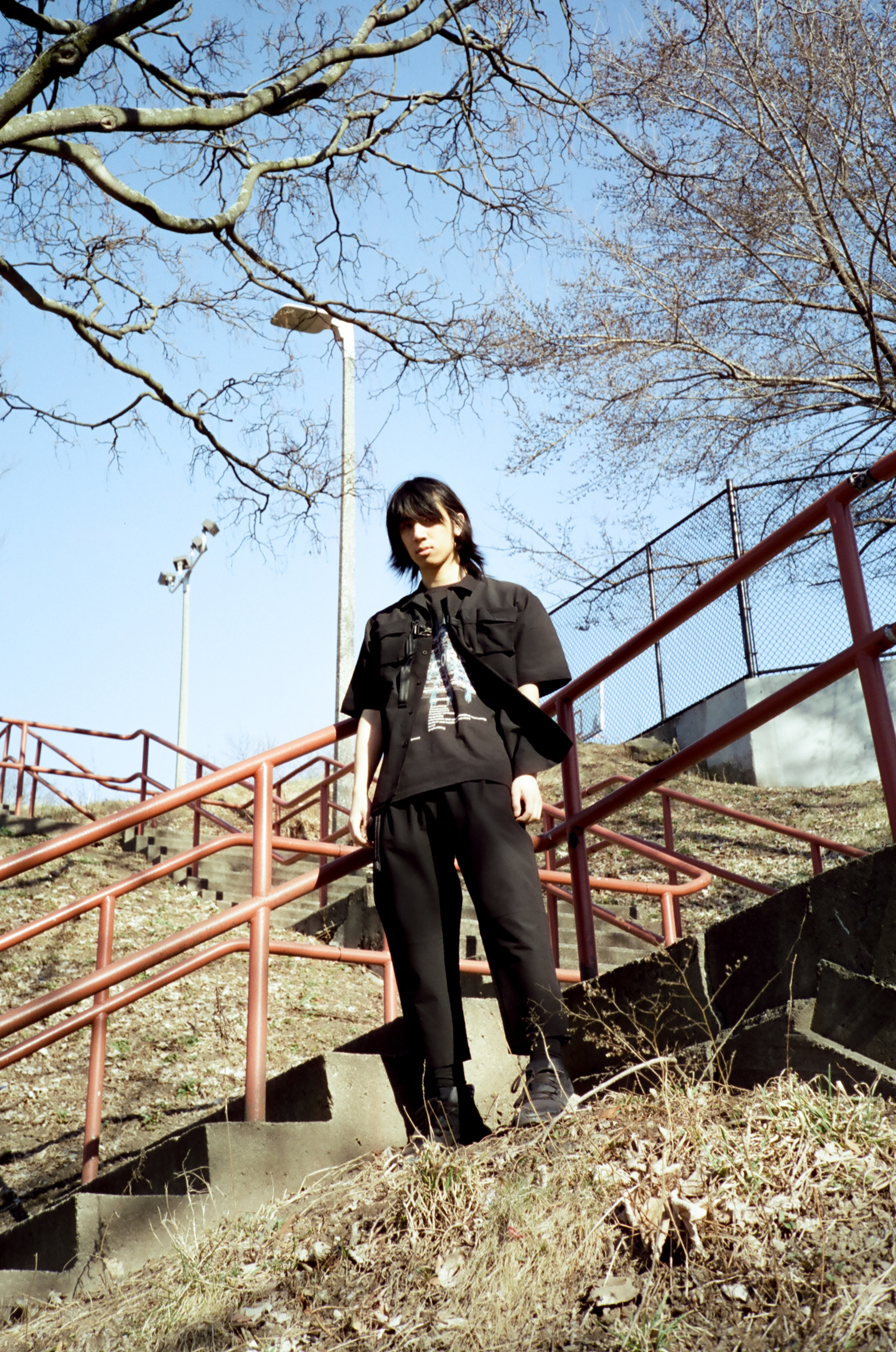 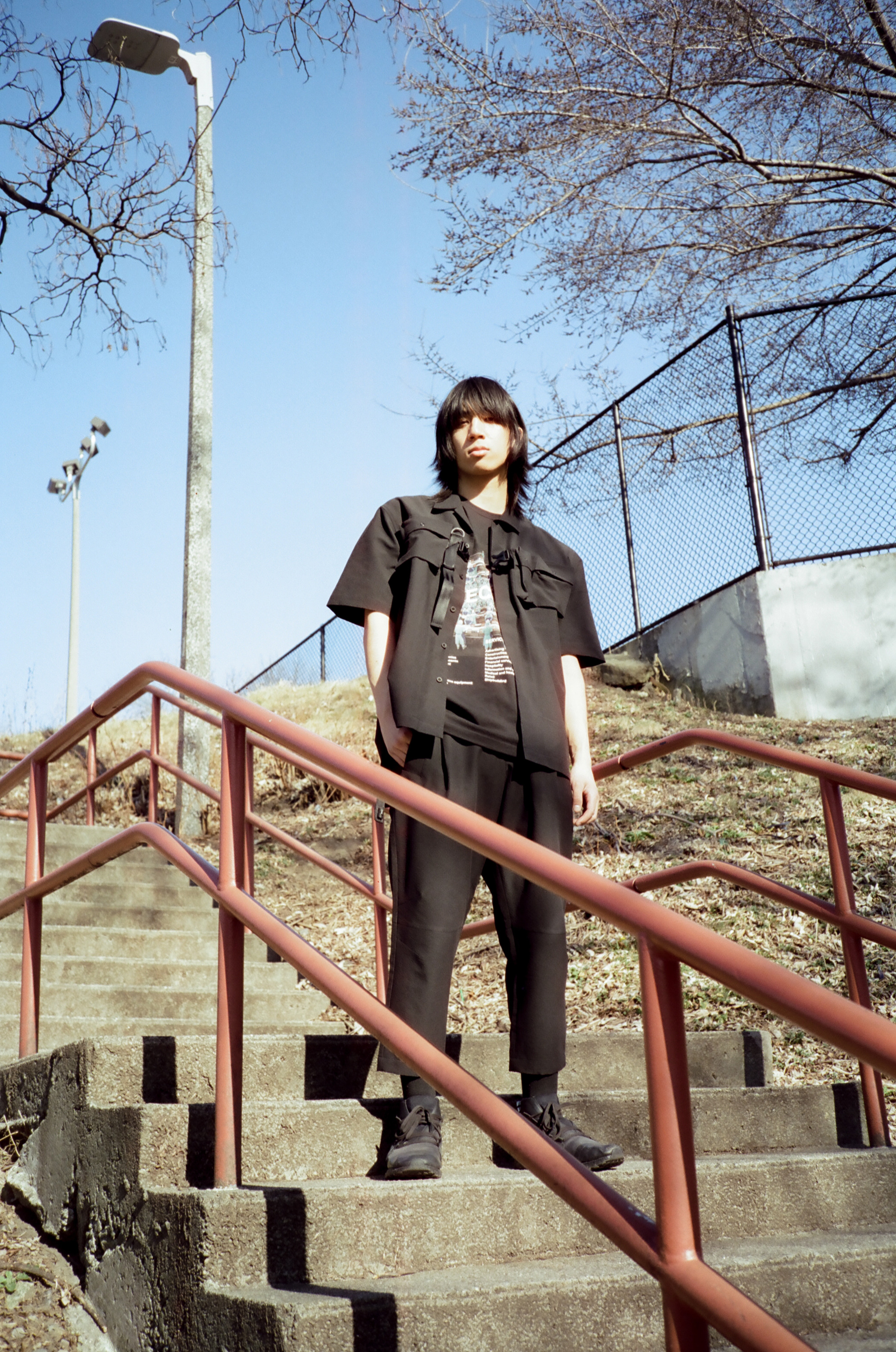 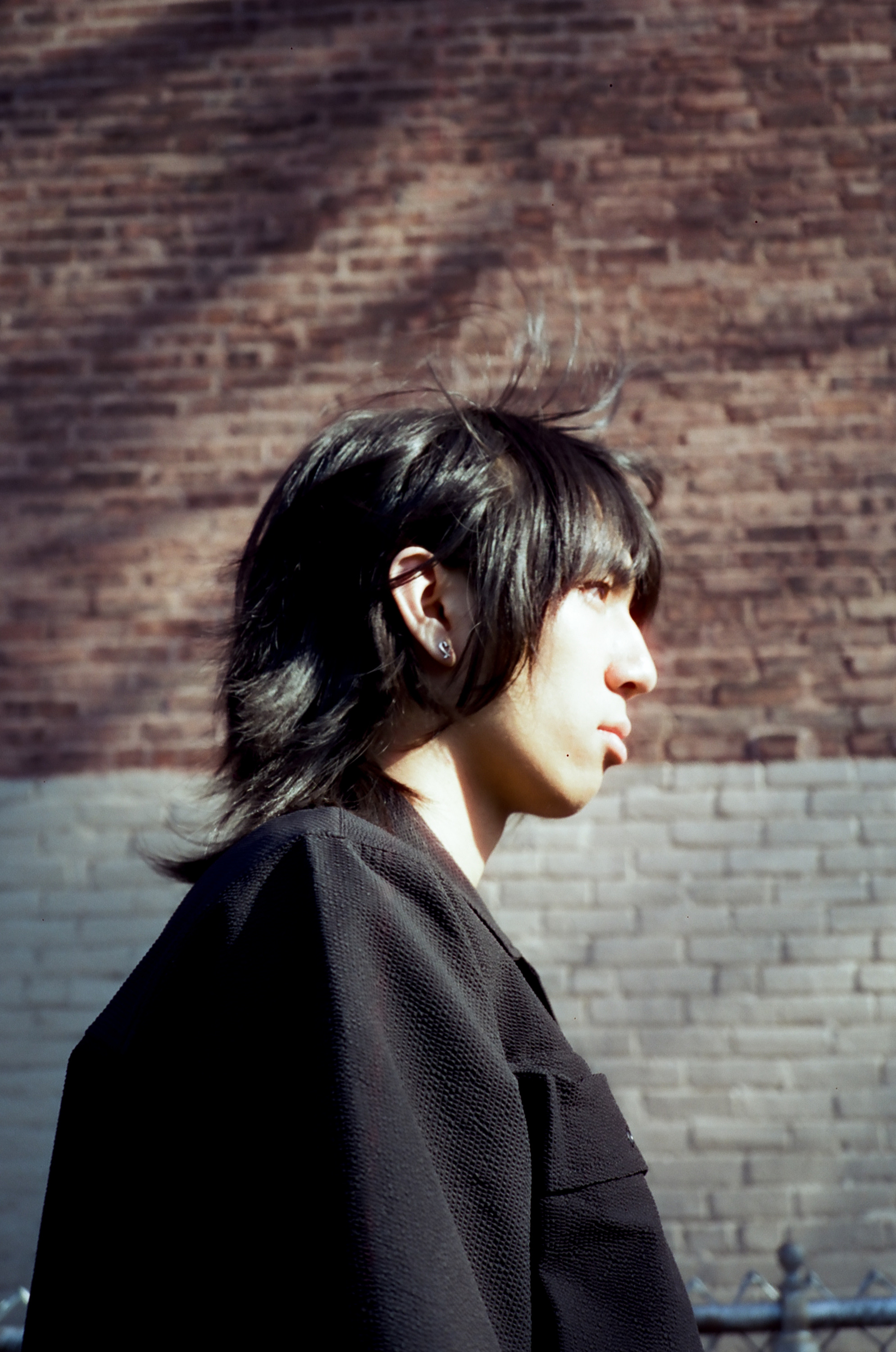 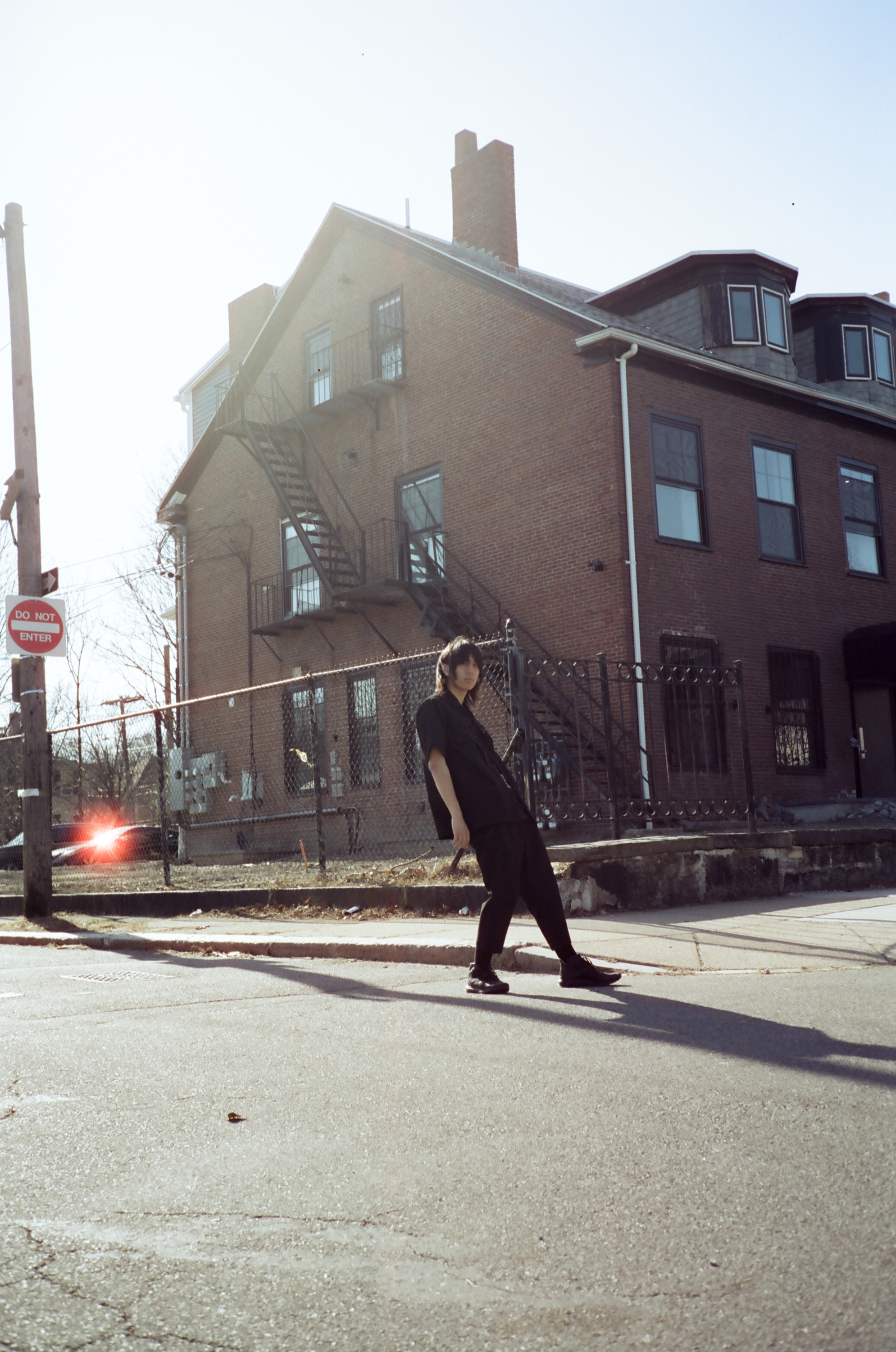 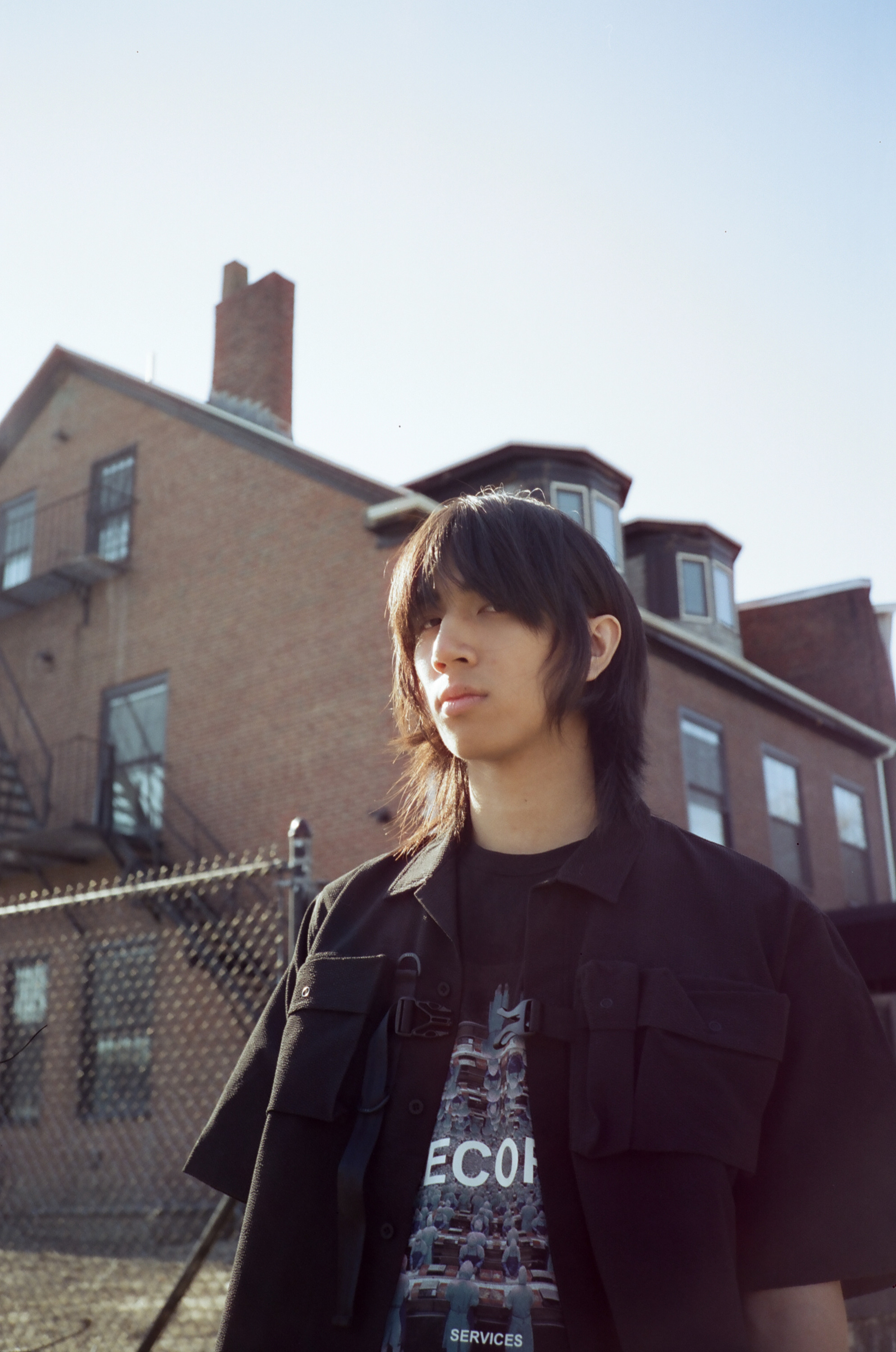 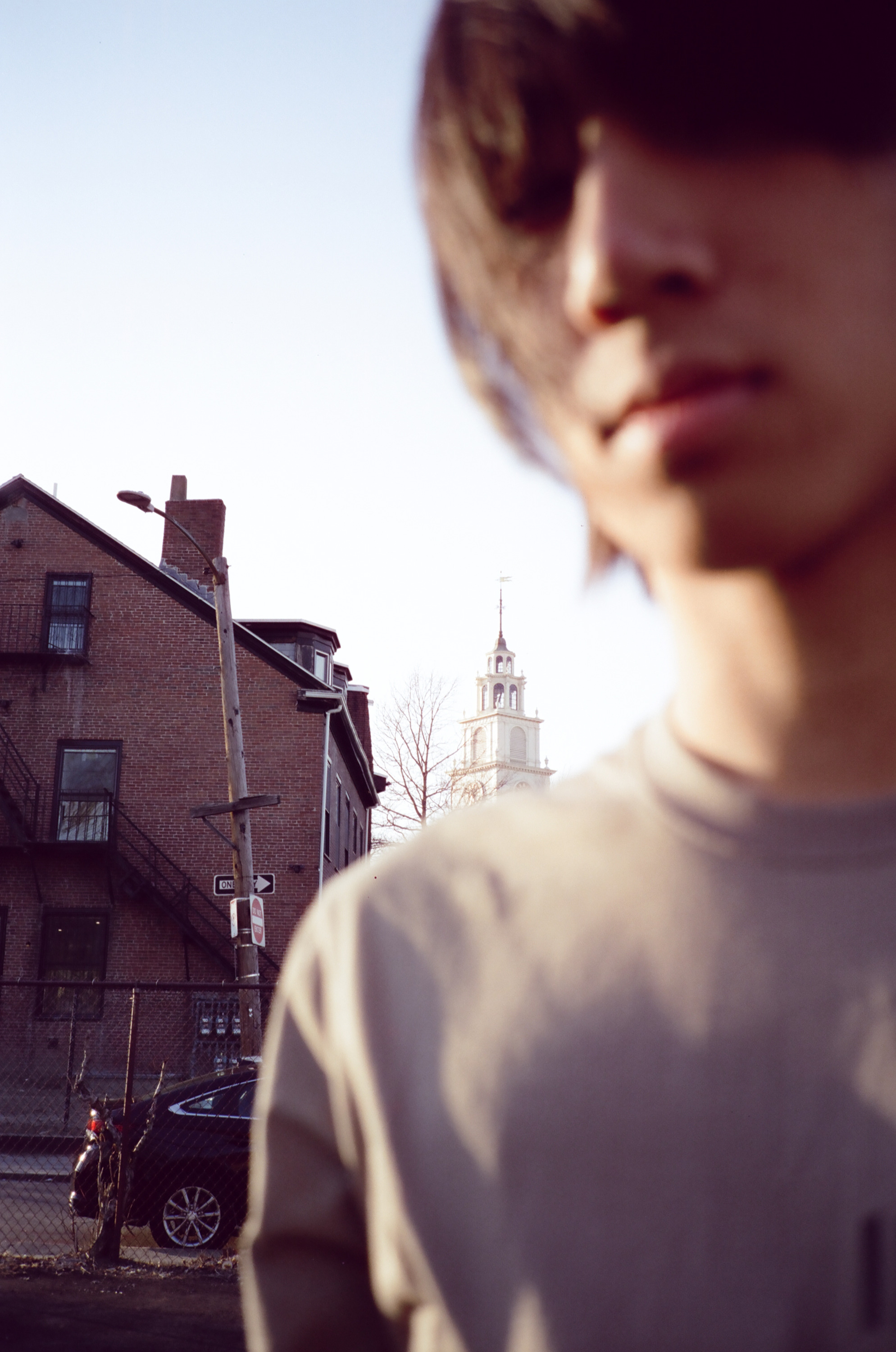 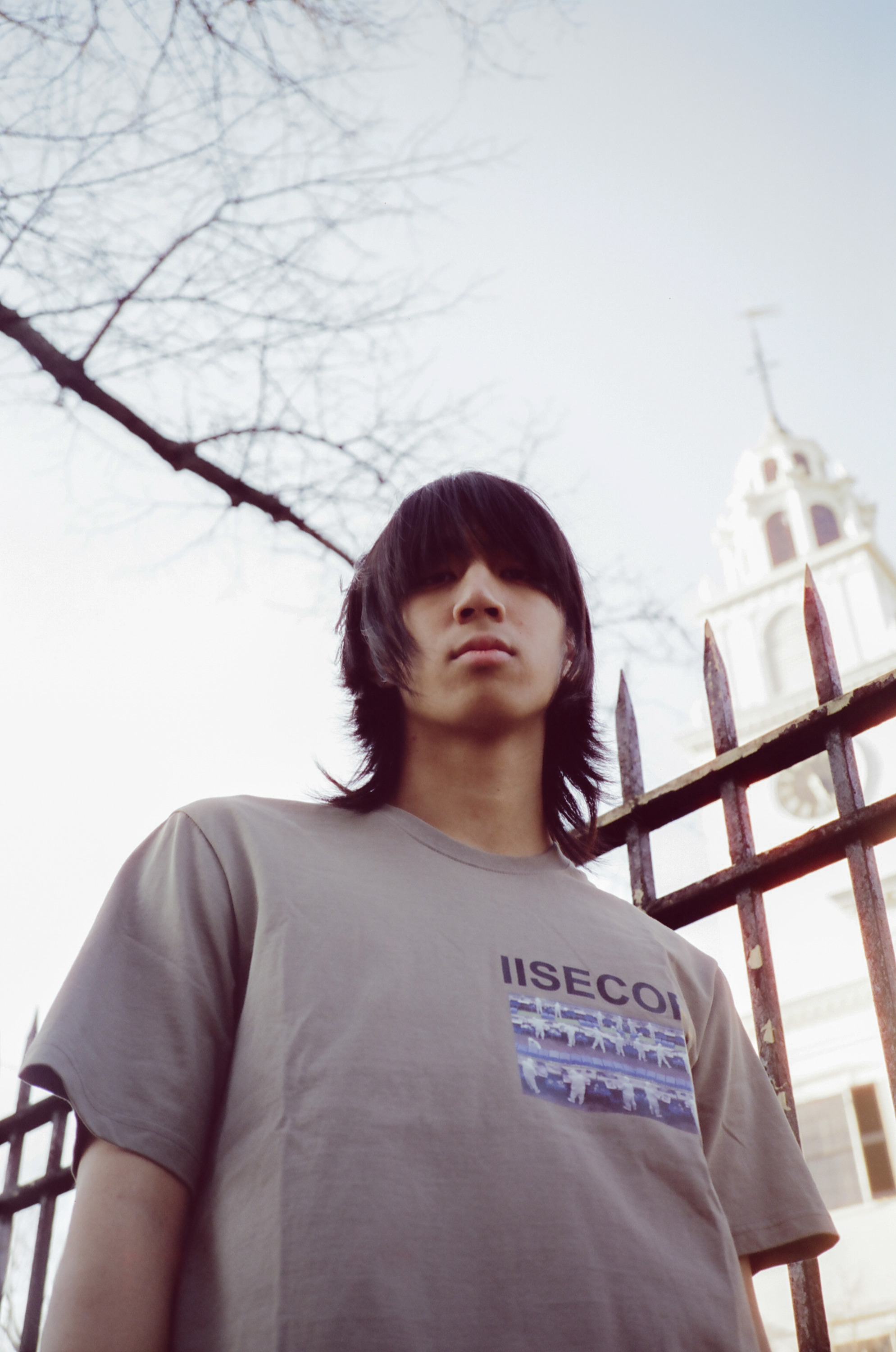 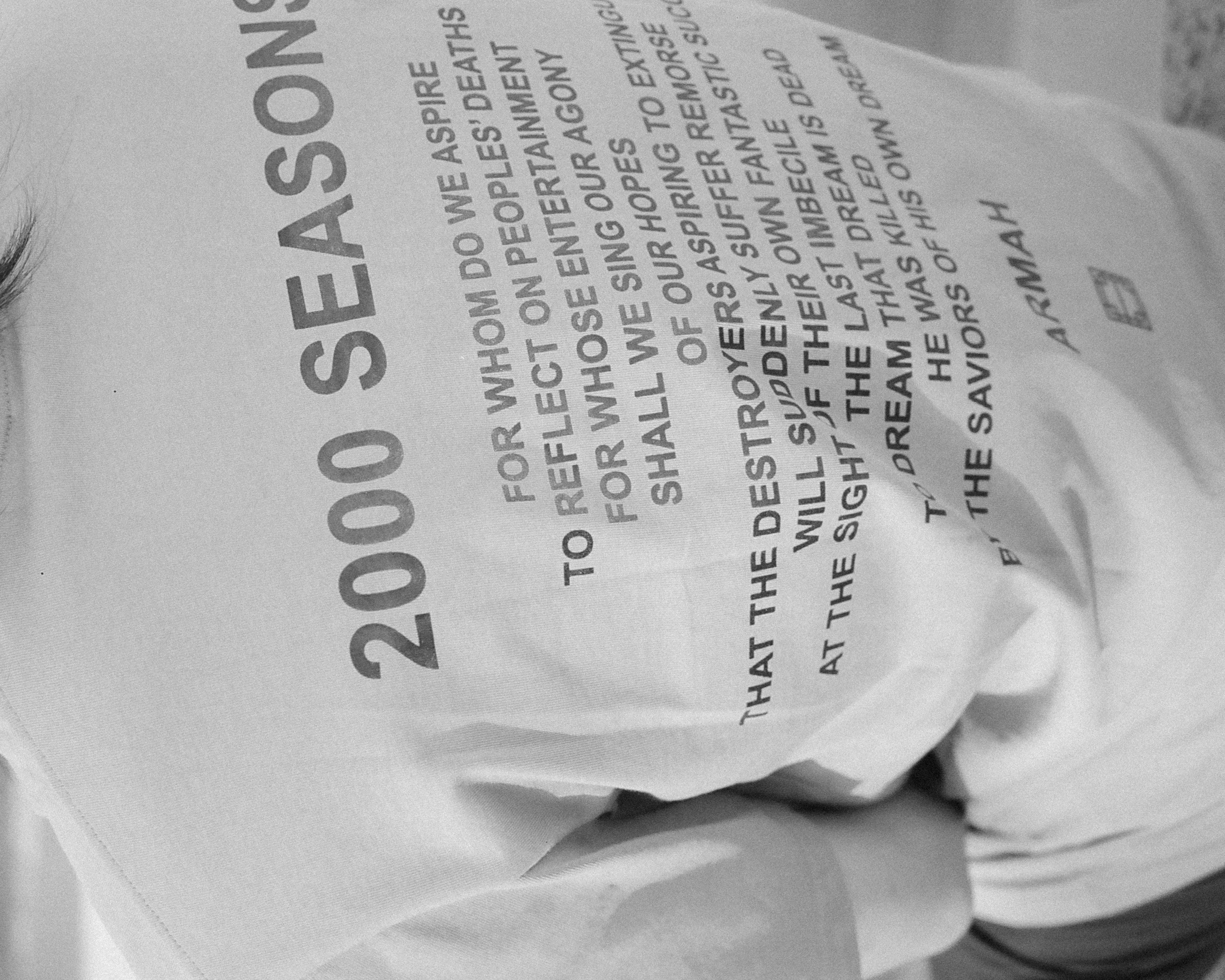 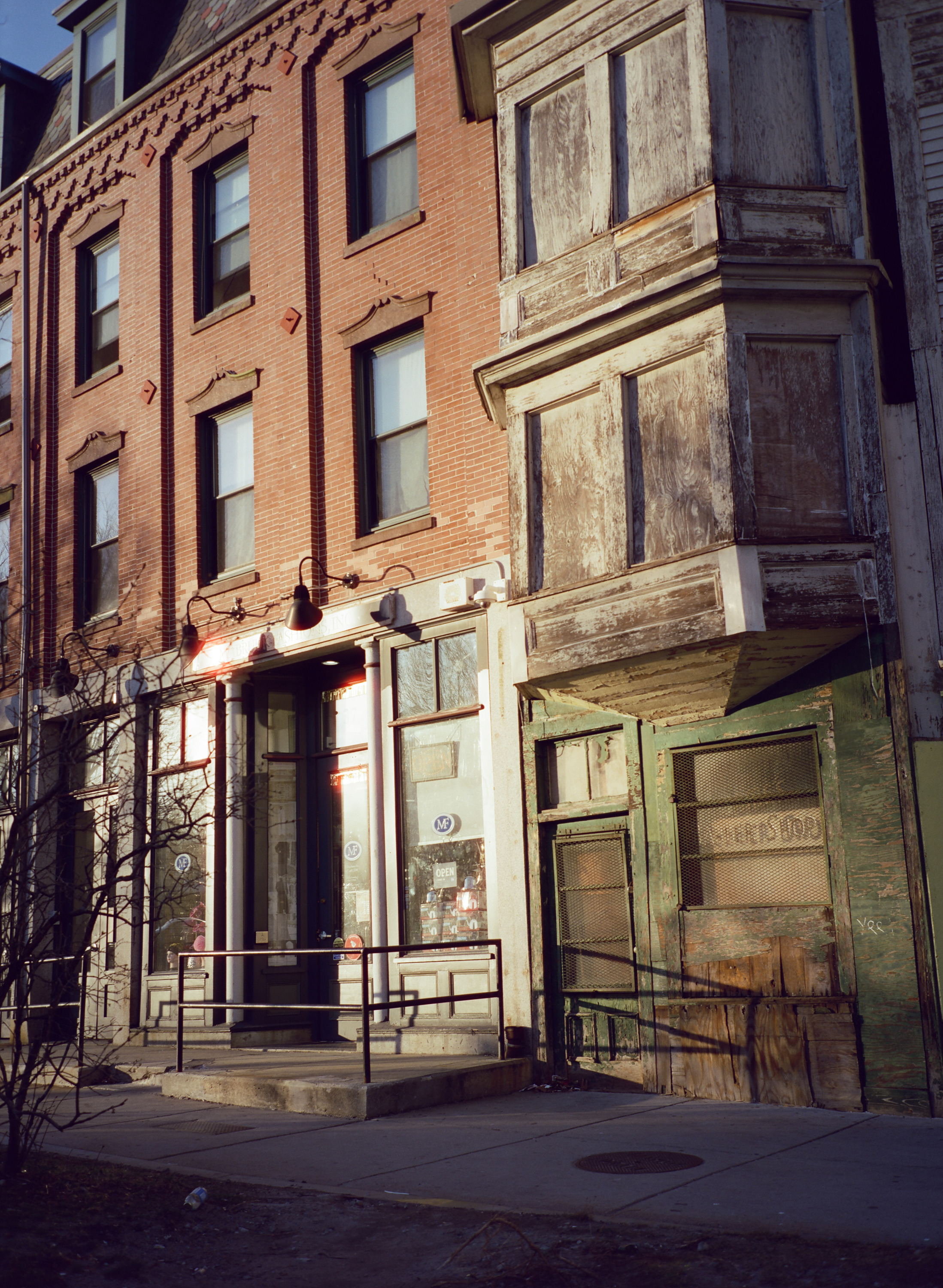 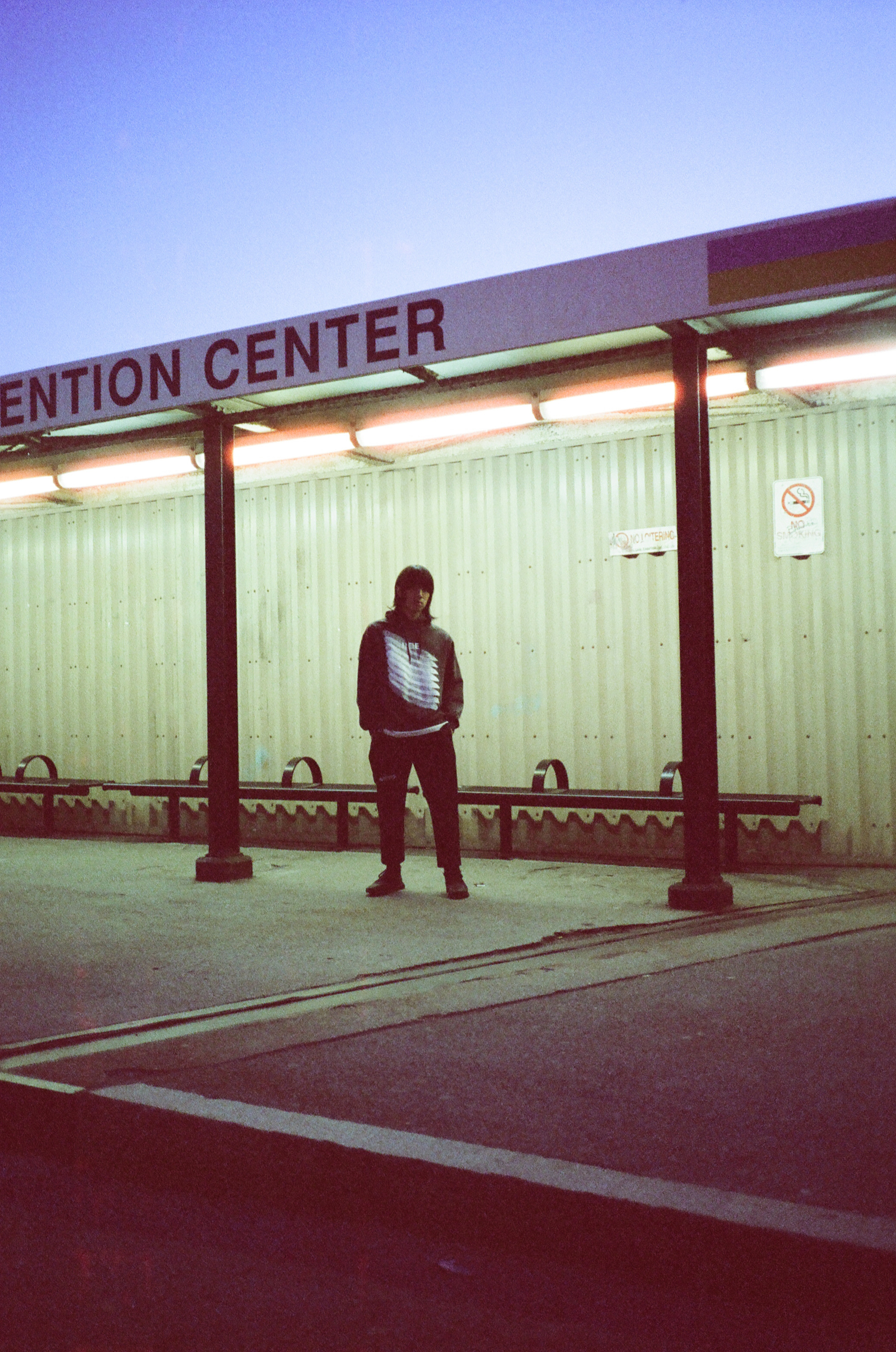