The occasional graphic featuring the masked visage of Flyers great Bernie Parent aside, the brand Hockey has no real connection to actual hockey. The name stems from co-founder Anthony Van Engelen, who you will most likely recognize as the co-founder of Fucking Awesome, comparing the skating styles of Donovan Piscopo and John Fitzgerald to the exciting and occasionally dangerous and violent sport.

Yet, actual hockey can be used to explain the general vibe of the brand Hockey quite handily. The sport of hockey is often considered the stepchild of the four major, North American sports, appreciated most by a devoted, hardcore following. The culture of longtime hockey fans can often resemble a subculture in terms of shared, cultural touchstones that are almost tribal signifiers to those who understand them, and nearly incomprehensible to those who do not. In our home city of Boston for instance, saying the words “Ulf Samuelsson” or “too many men” in certain company would provoke fits of rage.

The brand Hockey functions similarly alongside the more name-recognition heavy label Fucking Awesome. That is a name that is direct to the extreme. Hockey was started up alongside Fucking Awesome as an outlet for the manic creative energy that didn’t quite fit the specific, FA aesthetic. The raw, frenzied, often confrontational nature of skate culture is expressed through Hockey in a more enigmatic format, something that needs to be unwrapped and understood. The most likely responses by the uninitiated will be “what” and “why” questions about the name Hockey itself. Like actual hockey, it’s something best understood by experiencing it for yourself. 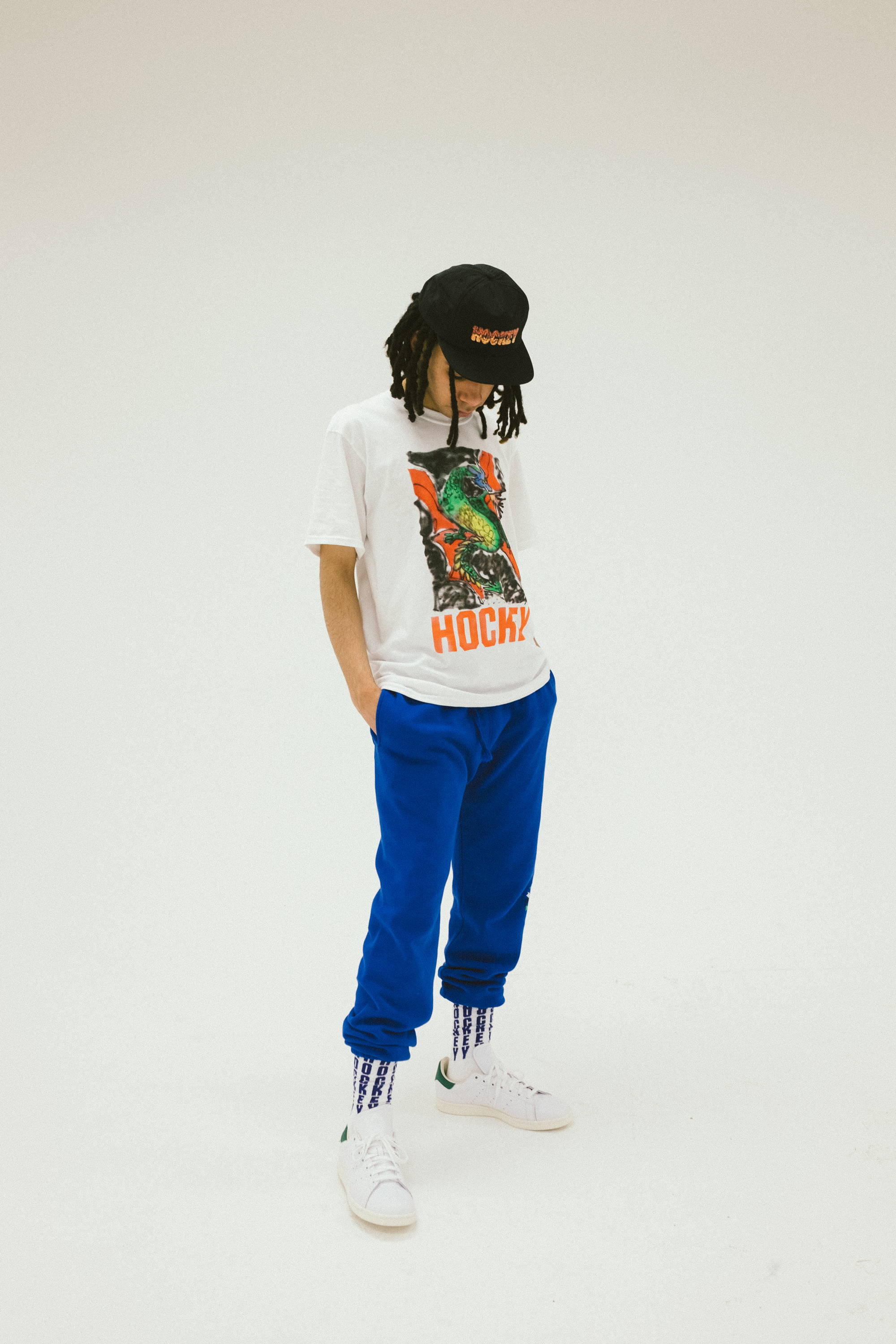 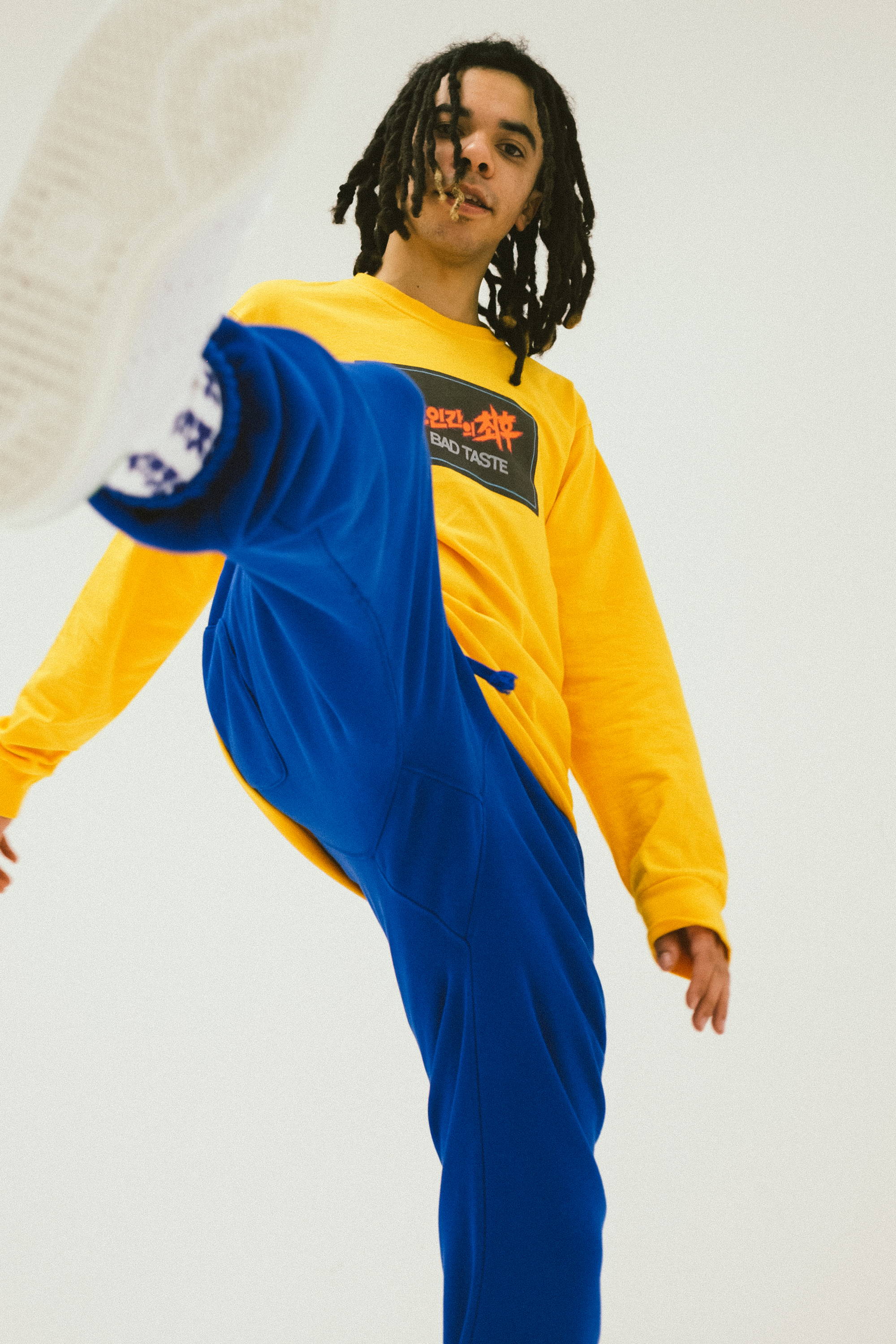 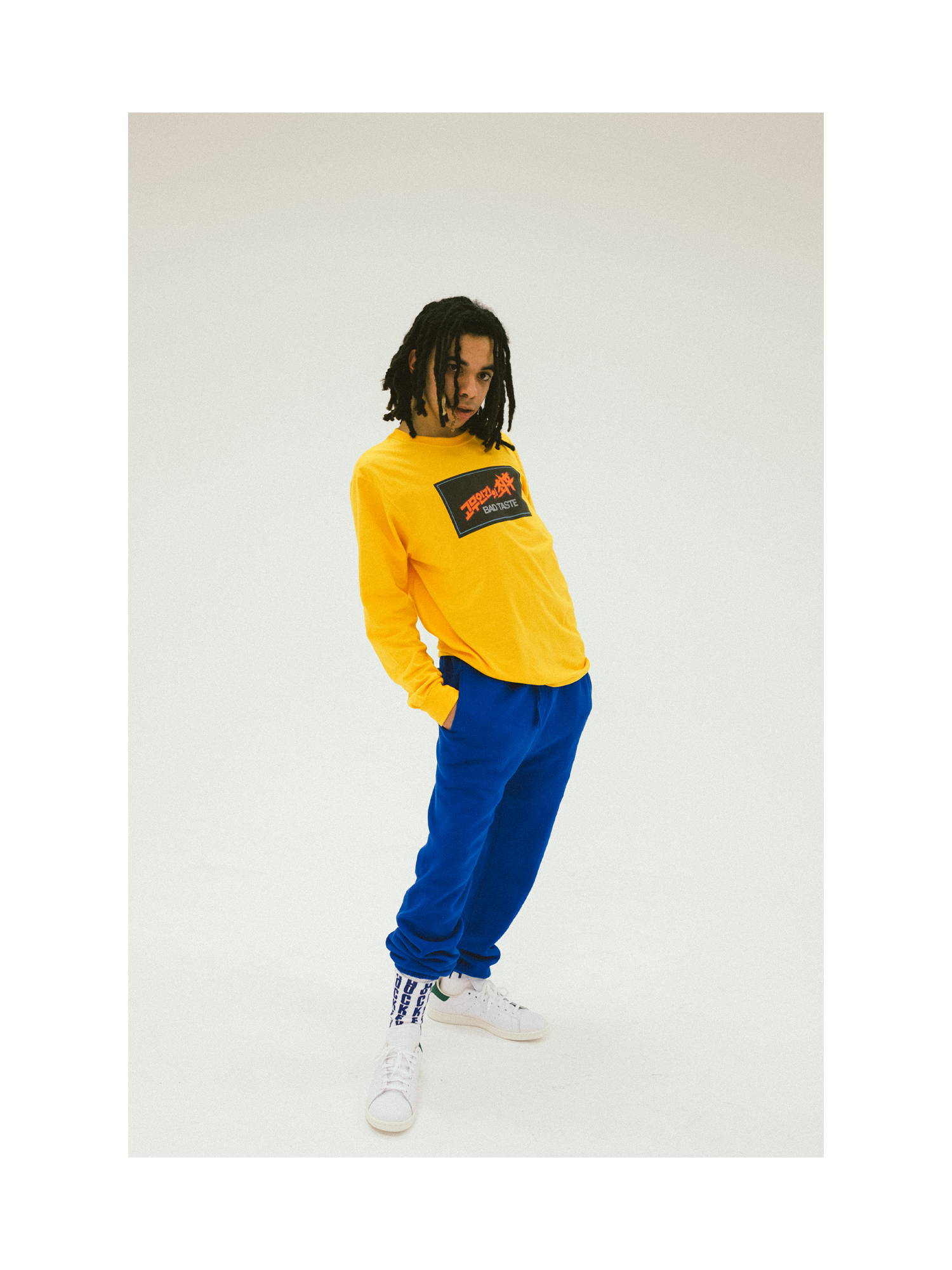 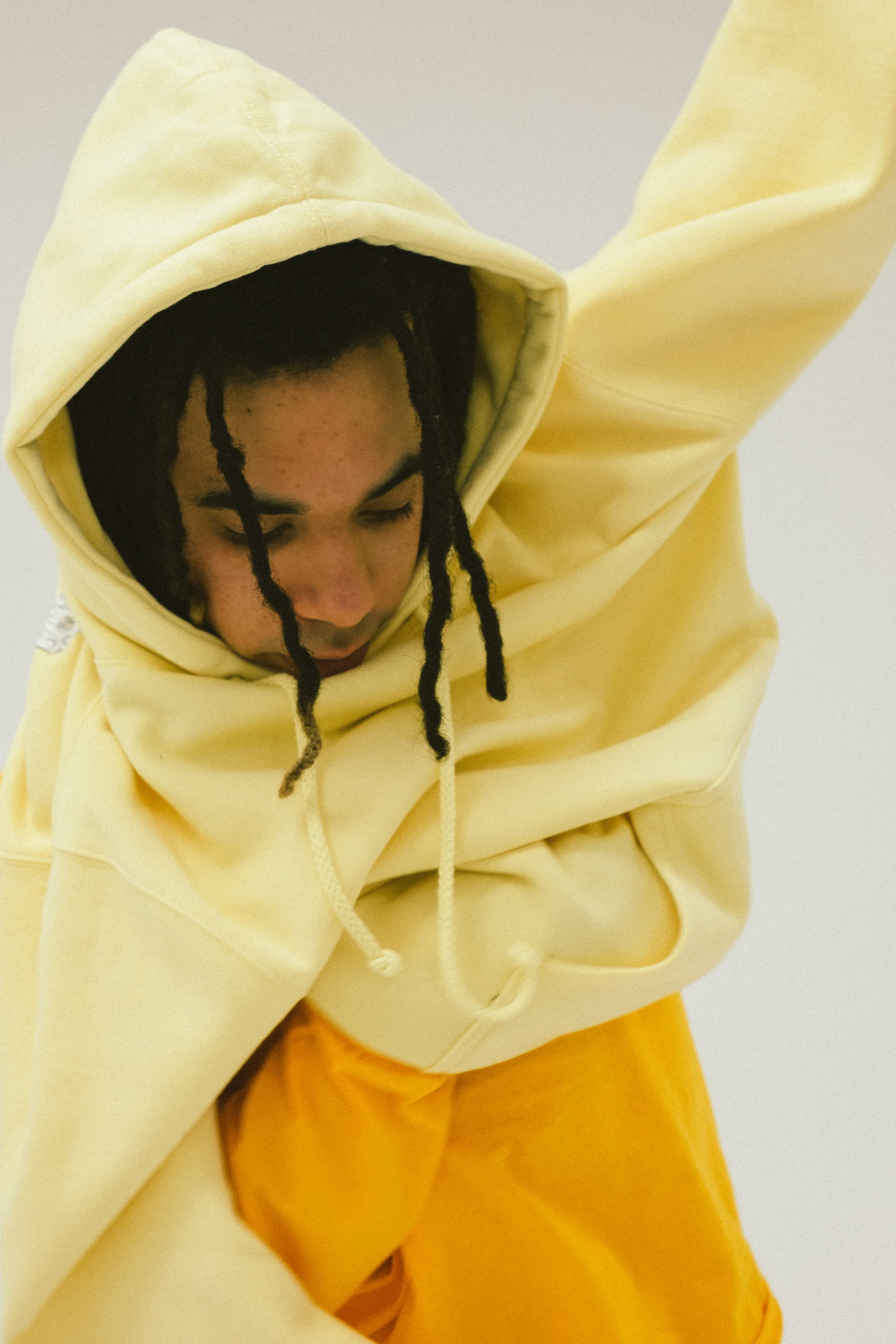 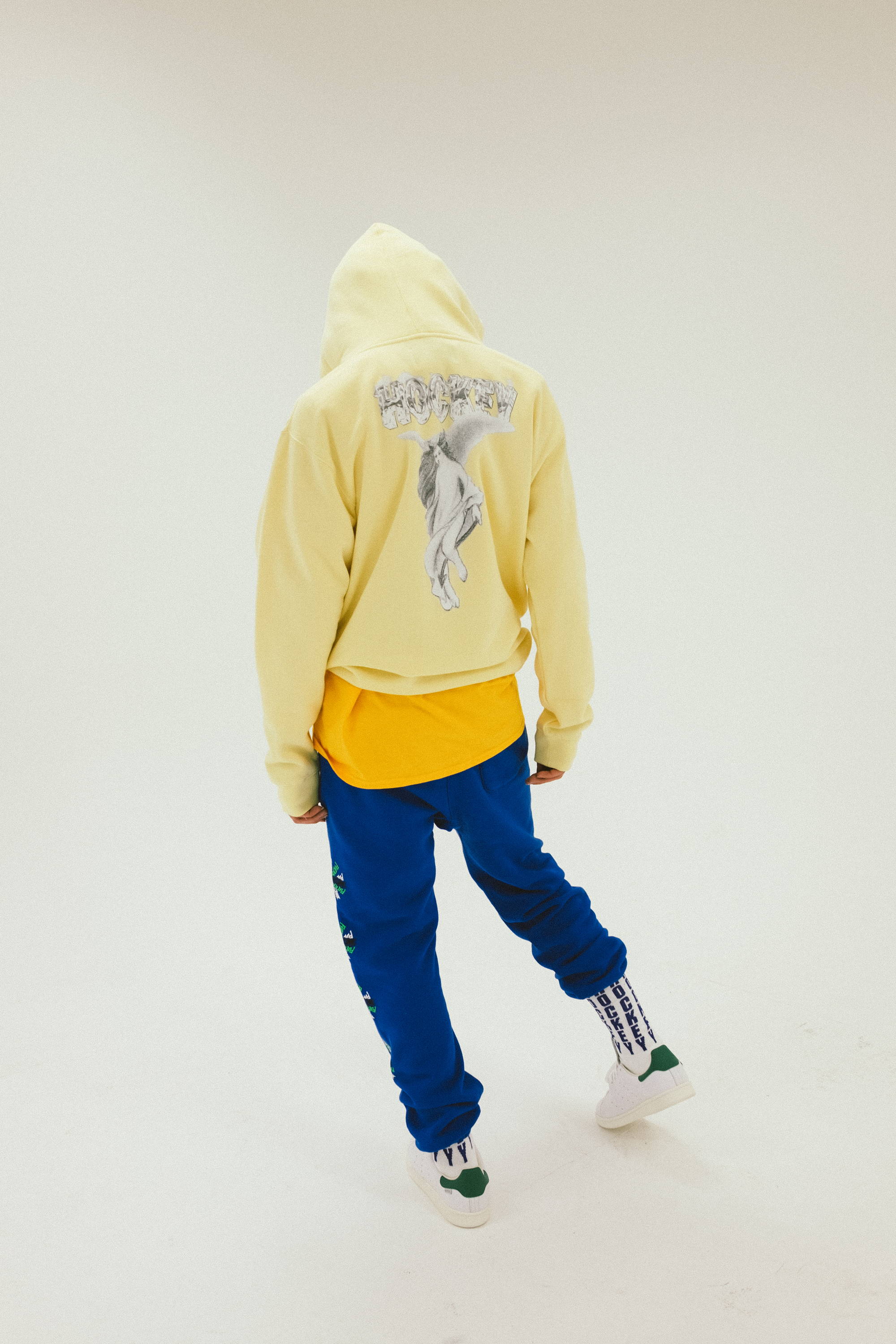 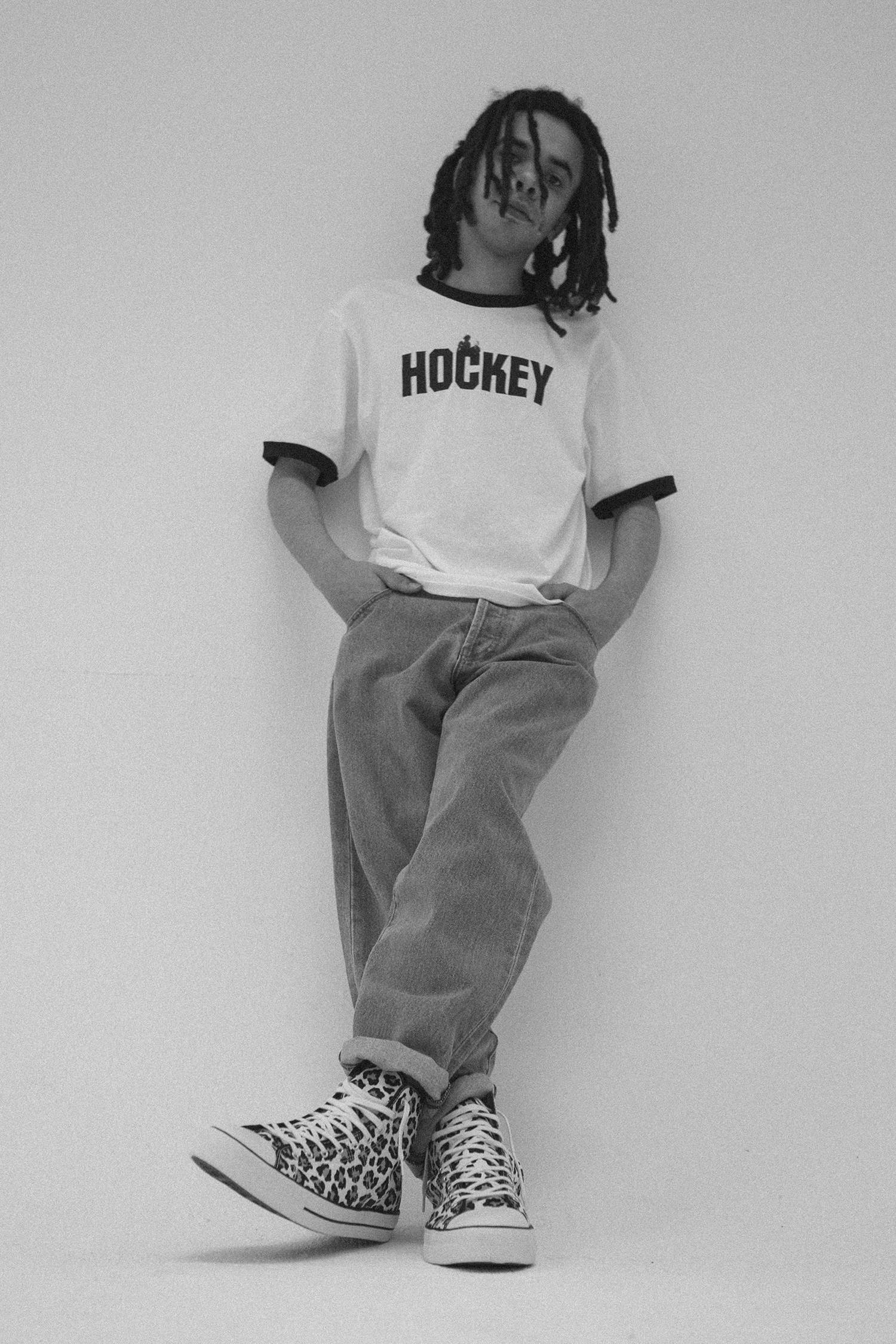 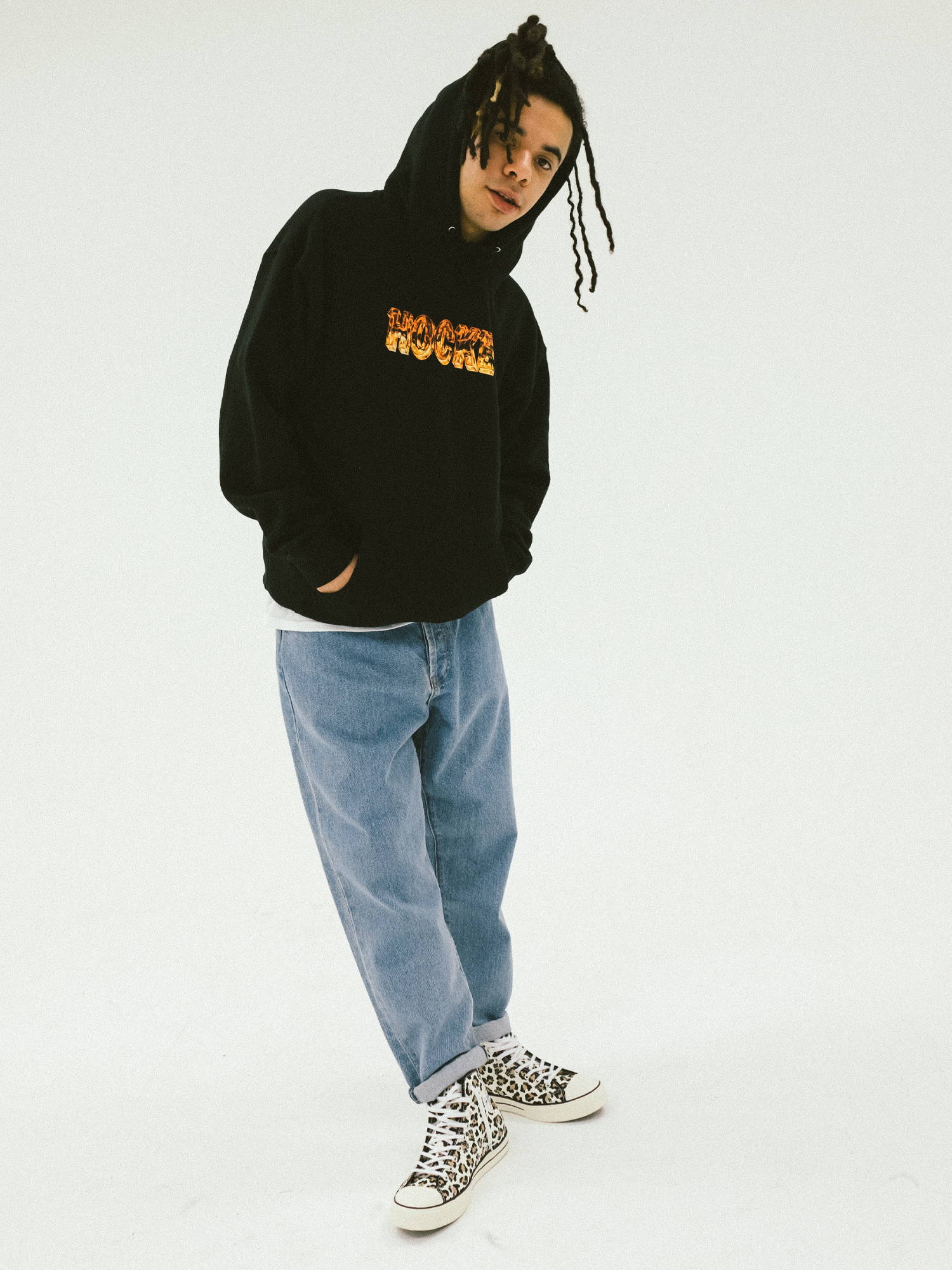 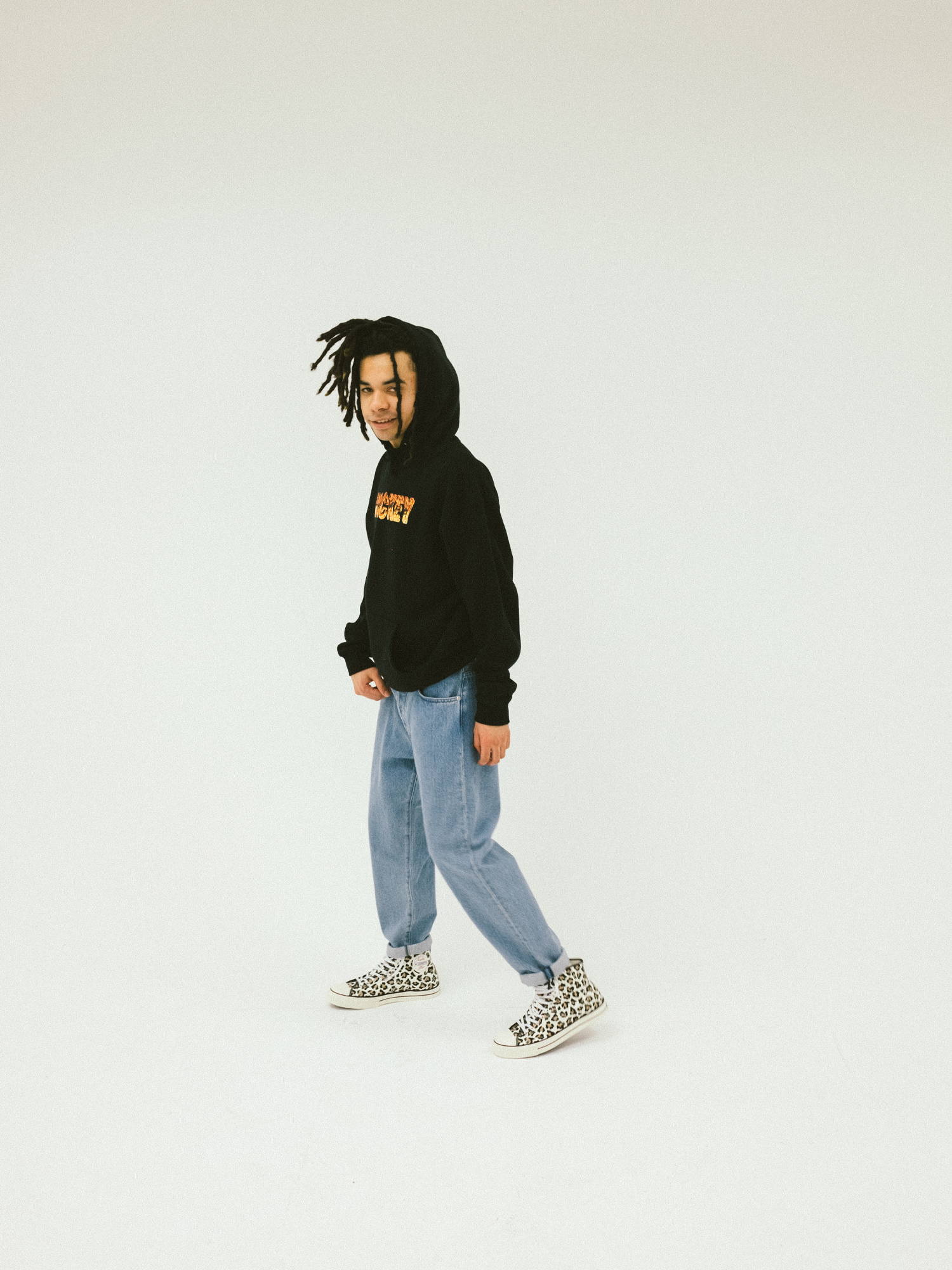 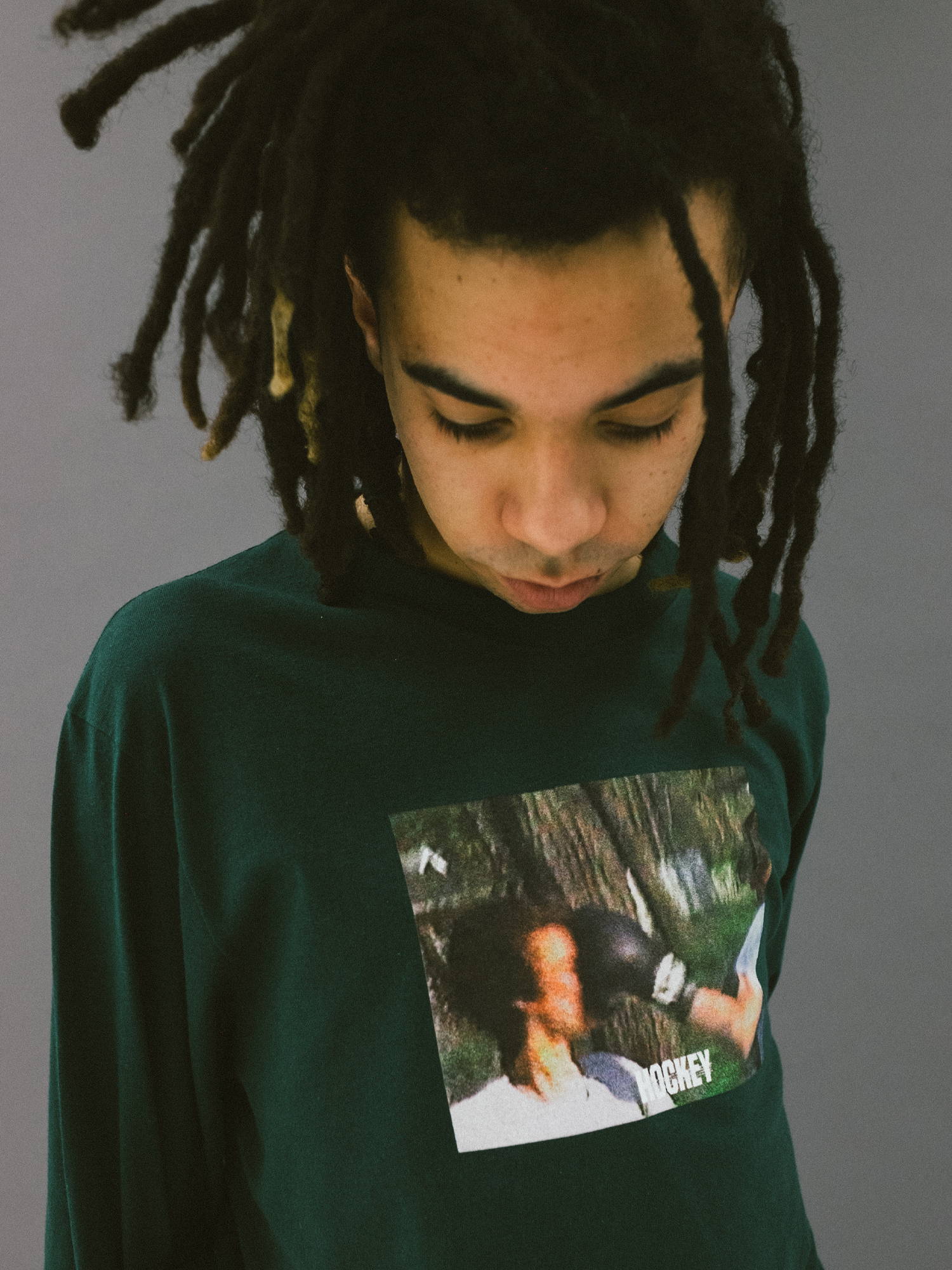 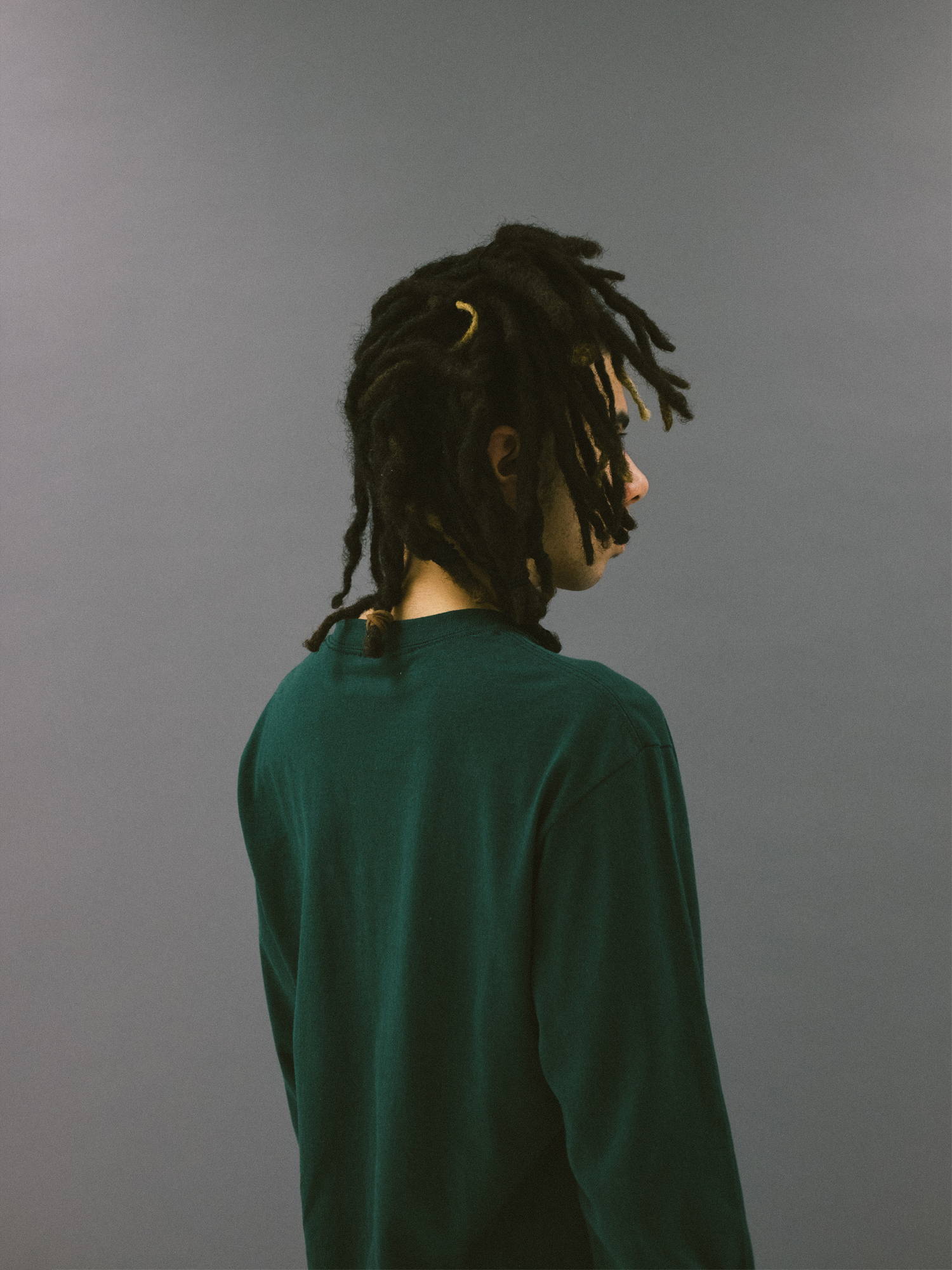 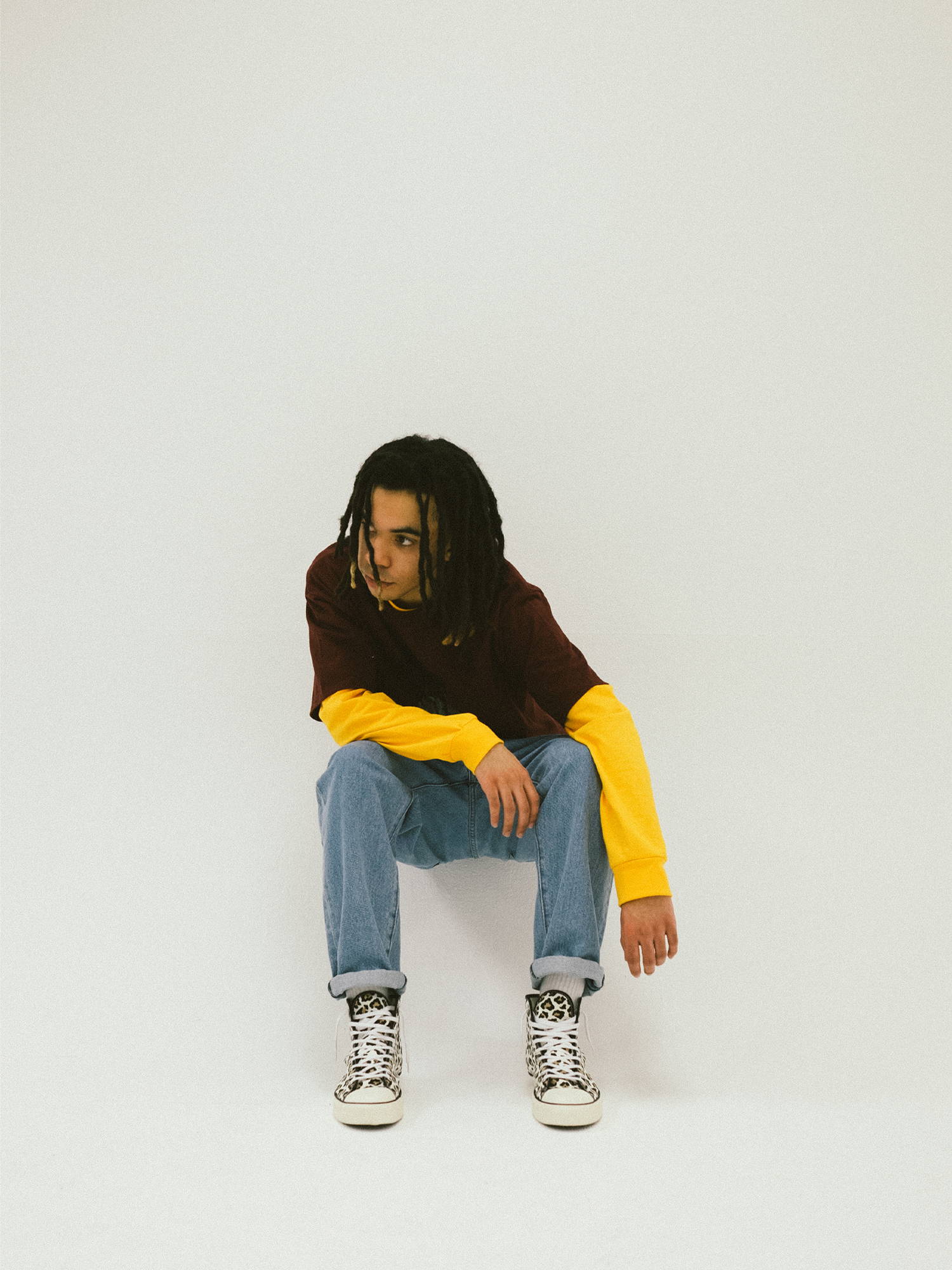 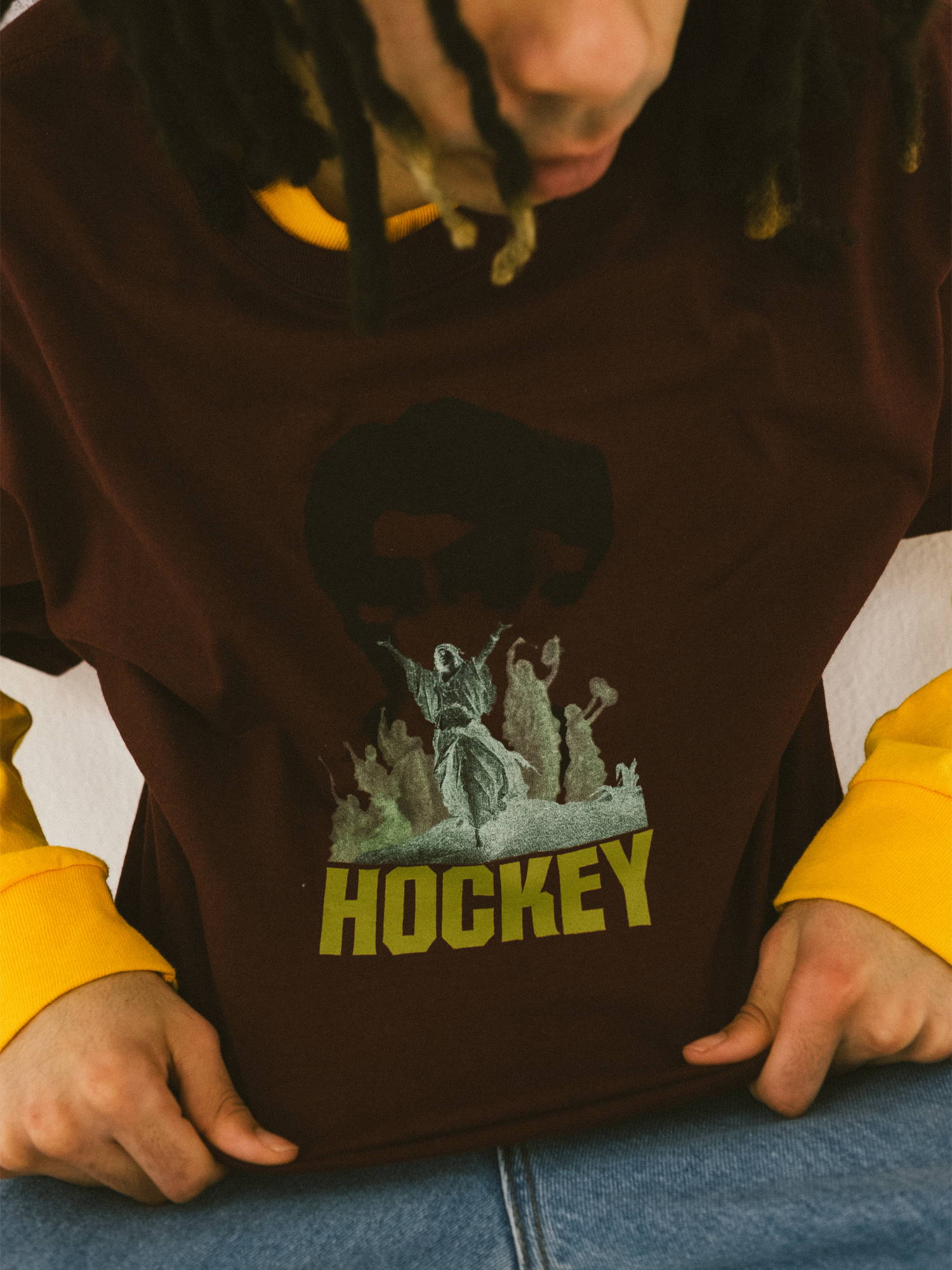 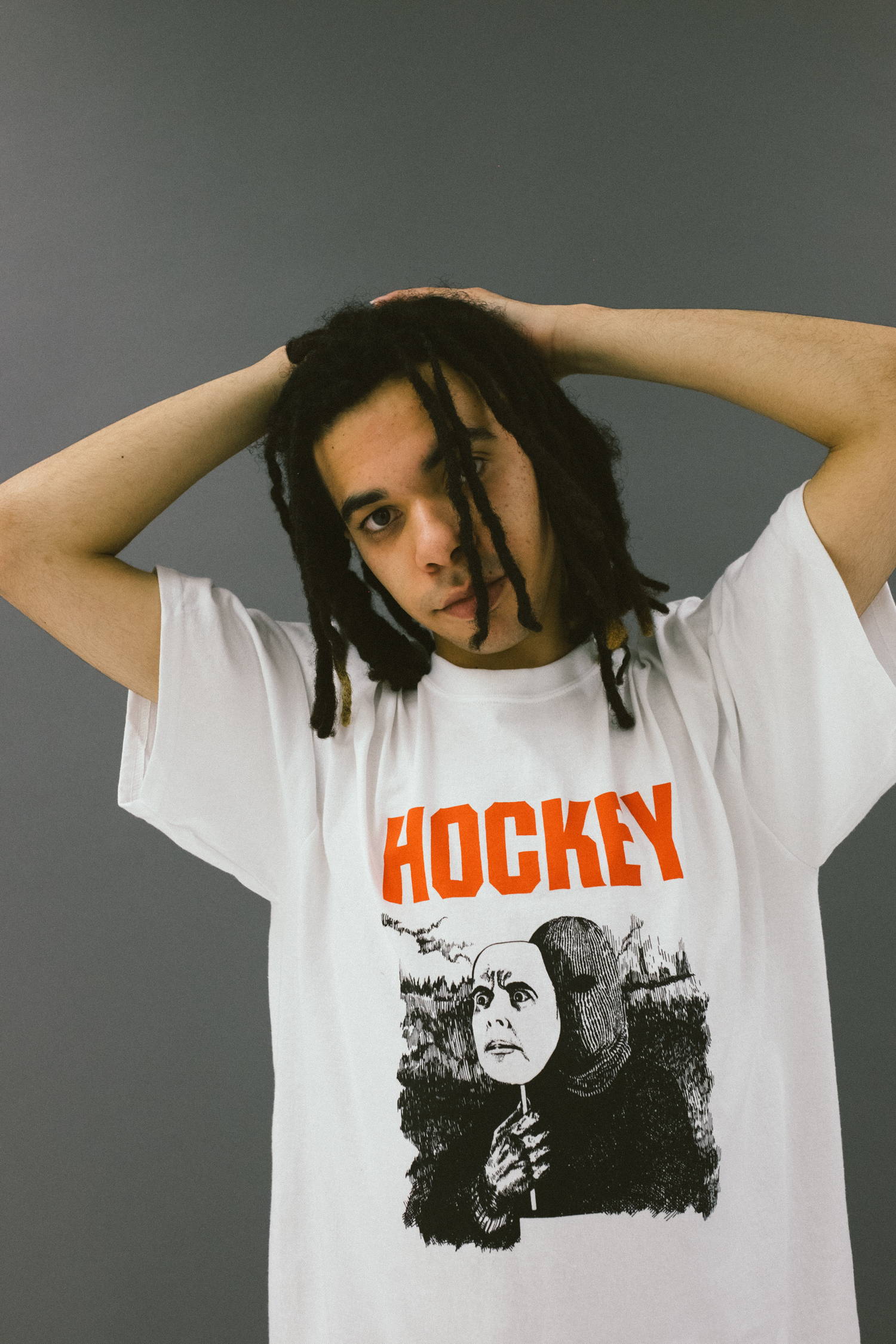 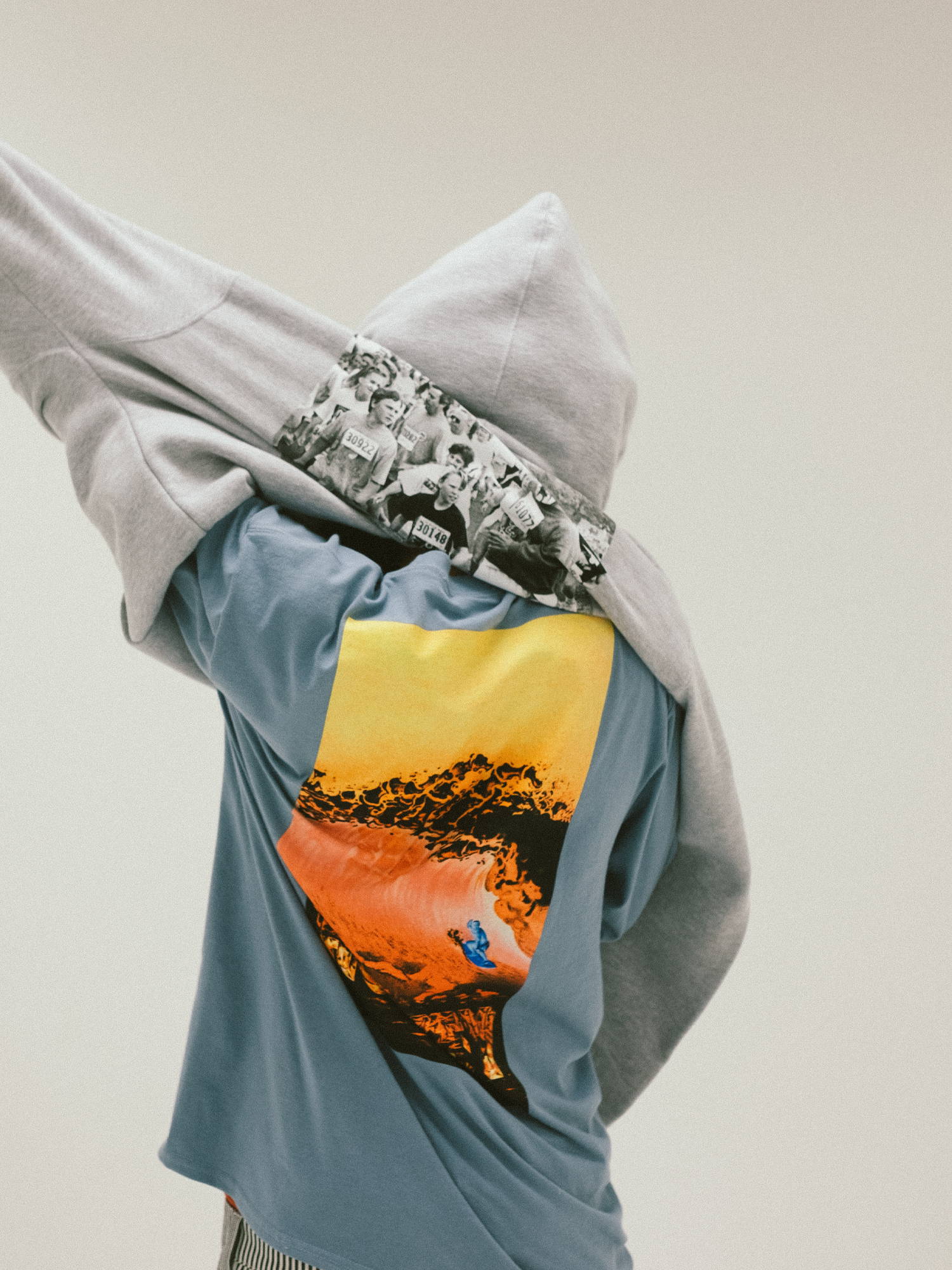 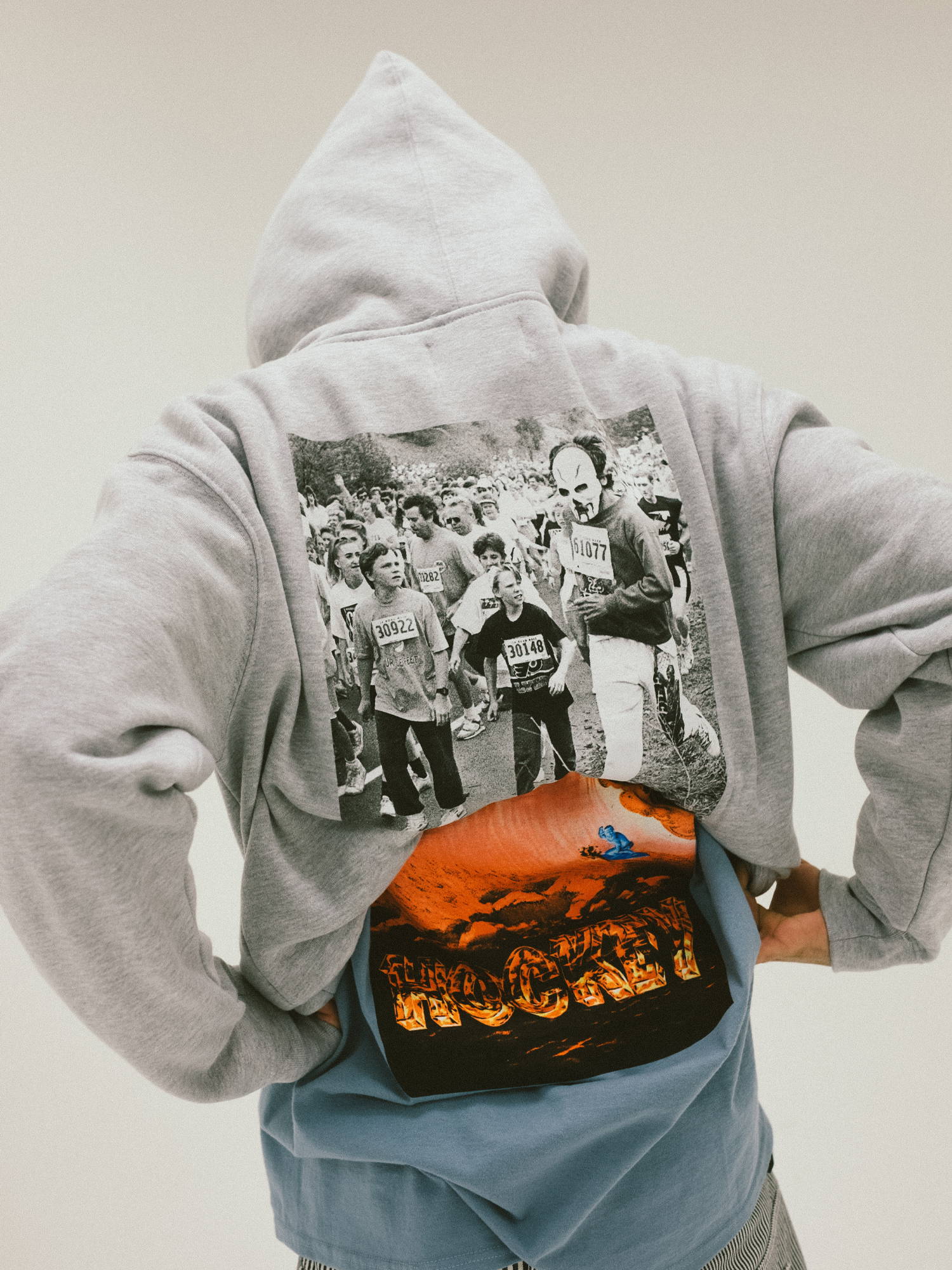 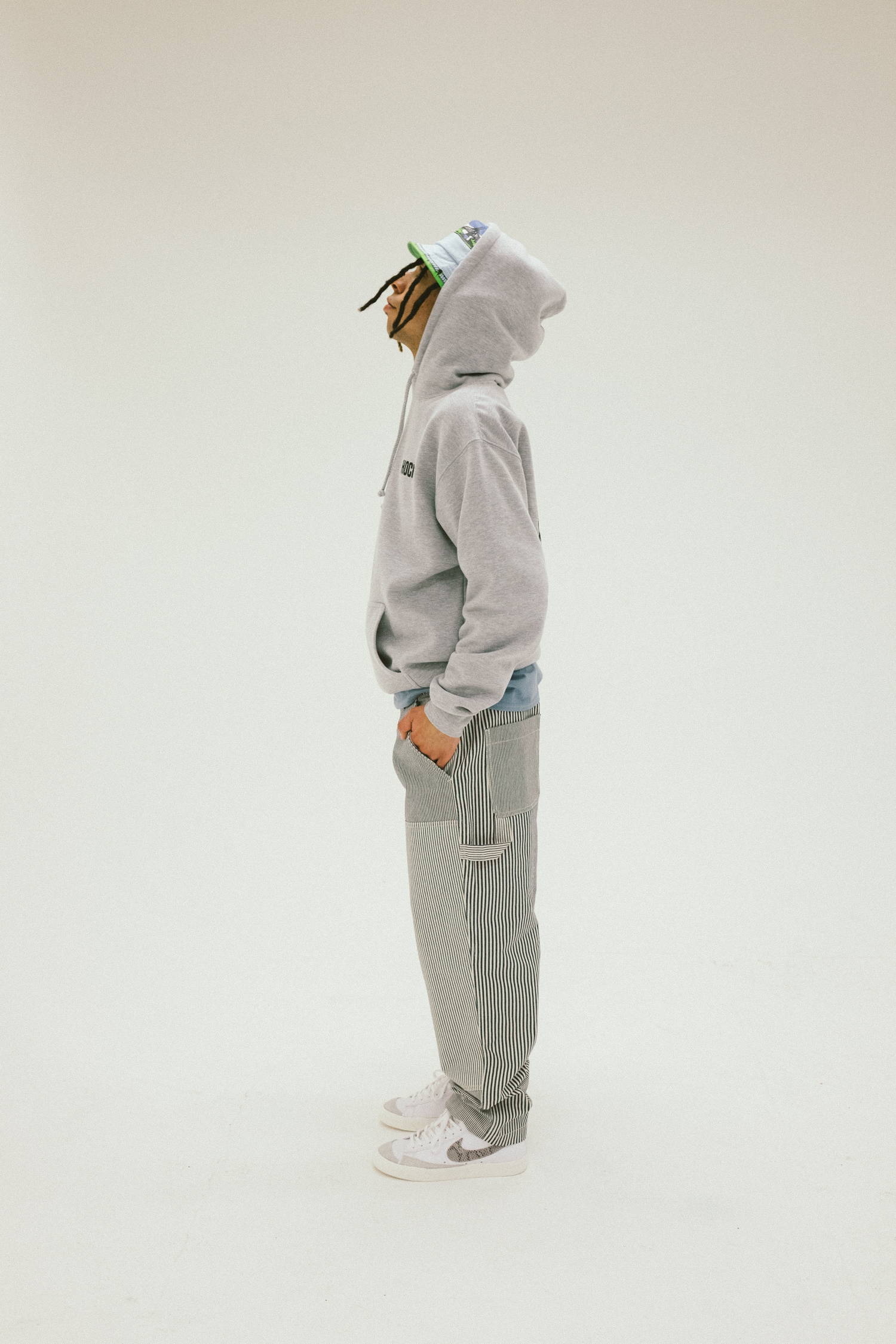 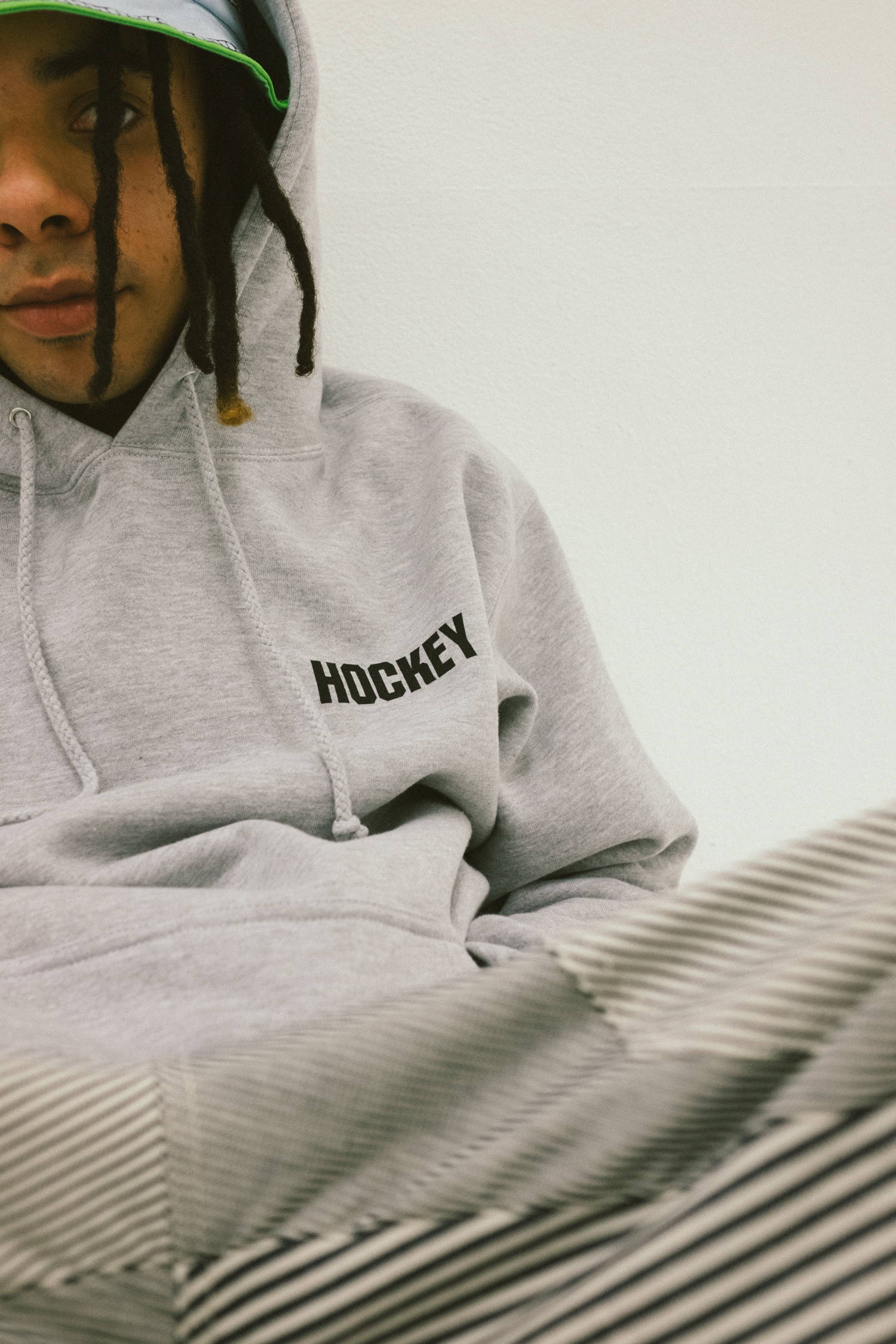 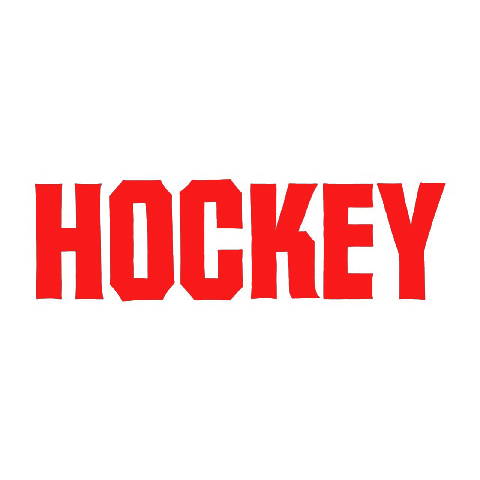