For many of us, that first pair of Dr. Martens signified our first steps toward embracing some form of rebellion. No, the shoes didn’t make you a rebel, it was more so that all of your subversive heroes wore them. They were part of an unofficial uniform that warned of caution ahead. The inherent militant look gave off an unmistakable sense of danger that was only accentuated by the types who wore them. The cool kids in the grades above you had them, and that made you excited. The ones who skipped class wore them too, and that made you slightly nervous.

First appropriated as part of the unofficial uniform of the punks and skins who found symbolism in its roots as a working man’s boot, it was a stylish and edgy way to express the plight of class struggle and the ethos of the underdog. While that added to the boot’s mystique as the most formidable of footwear, times were changing, and so was music. And while music began splintering into different sub-genres and new classifications, it seems like the only thing that unified every scene, was the idea of rebellion - and Dr. Martens as the chosen footwear for each scene.

From the heavy-hearted, dark and disenchanted, to the heavy-handed, angry and angsty, whether you wore makeup or flannel, sported mohawks or long hair, every social strata on the fringe would eventually be sporting Docs. Goths, new wavers, no wavers, fans of glam, ska, grunge, had all adopted them as part of their scene’s defining garb and pushed the shoe’s popularity into another generation.

While Dr. Marten’s cultural significance and legacy are undeniable, and their influence has crossed over nearly every boundary, there’s one thing all of us appreciators can take comfort in: they will never be for everyone.

Today, while their shoes still maintain their inherent sense of rebellion, scenes are no longer as exclusive or as rigidly defined, and Dr. Martens footwear can finally be seen for what it is, outside of its cultural significance. It can be appreciated for what it is and always has been, a well-built, high-quality shoe that has stood the test of time due to its comfort and durability. In fact, it’s pretty well known that Docs only get more comfortable over time -- and they tend to last forever. That first pair you bought? There’s a good chance they’ve lasted longer than your last few relationships... combined. They probably saw you through several distinct phases of your life, good and bad, and it’s highly likely that they continue to accompany you as you find your own path in life, wherever it may take you. 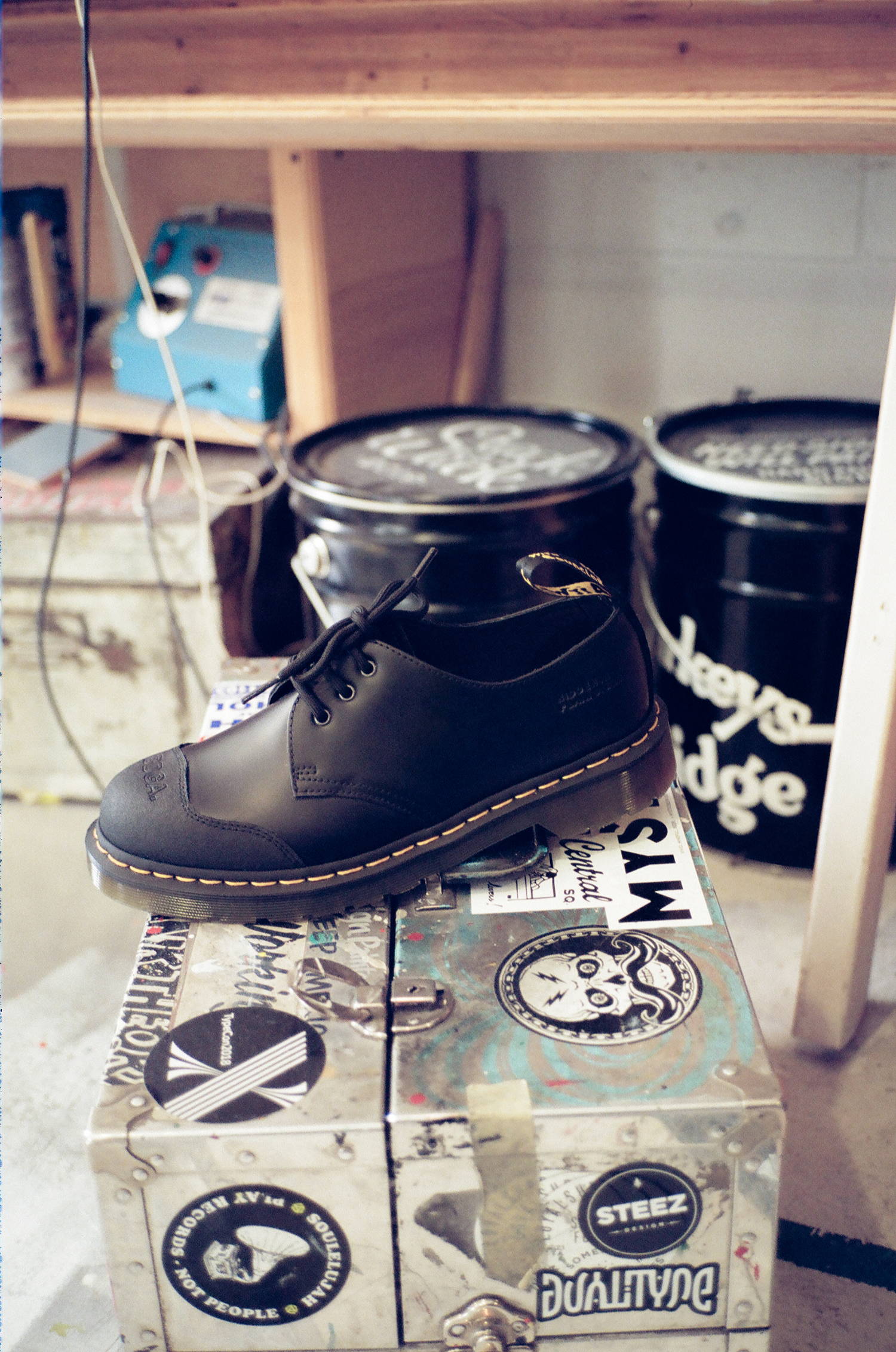 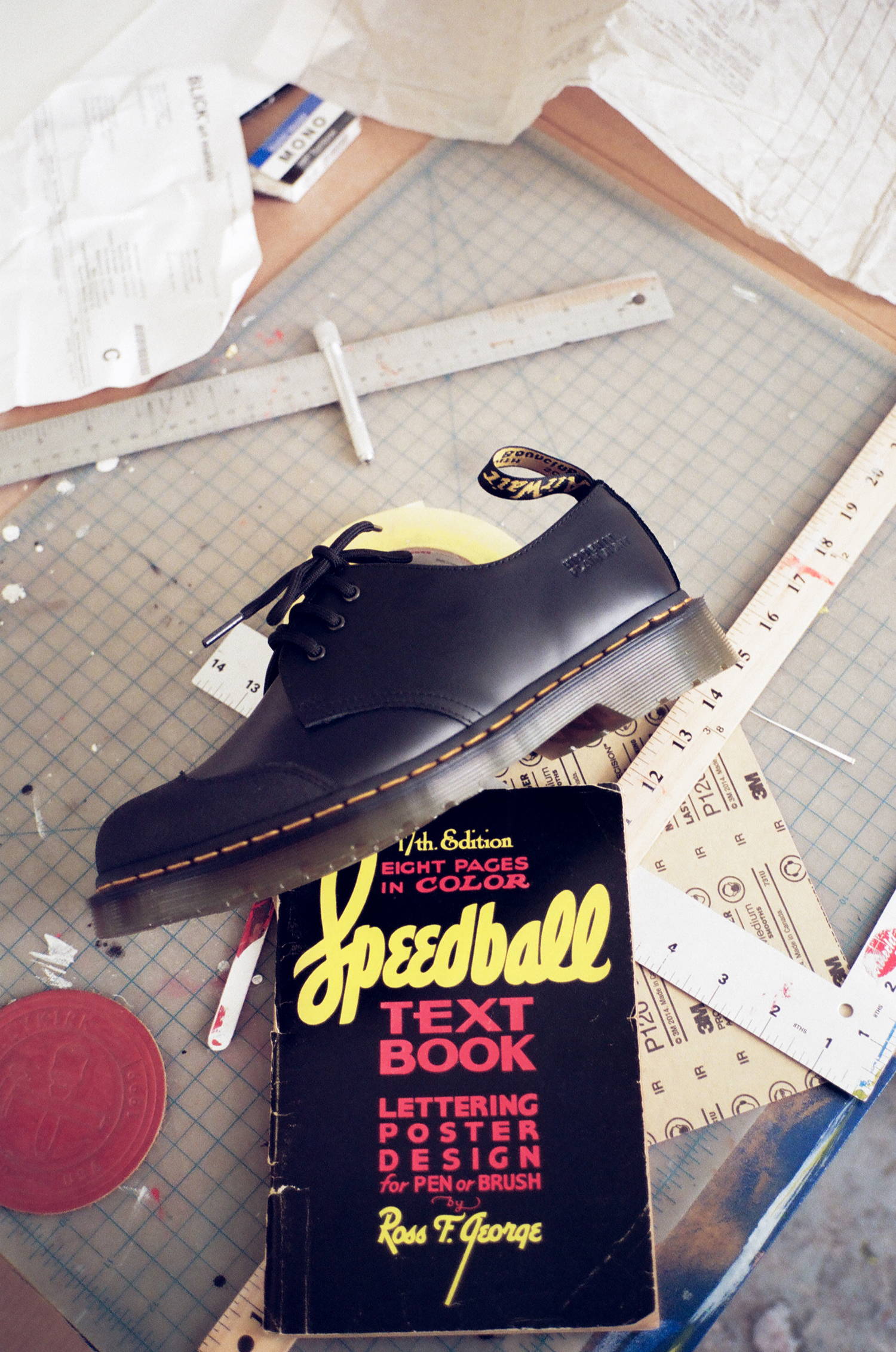 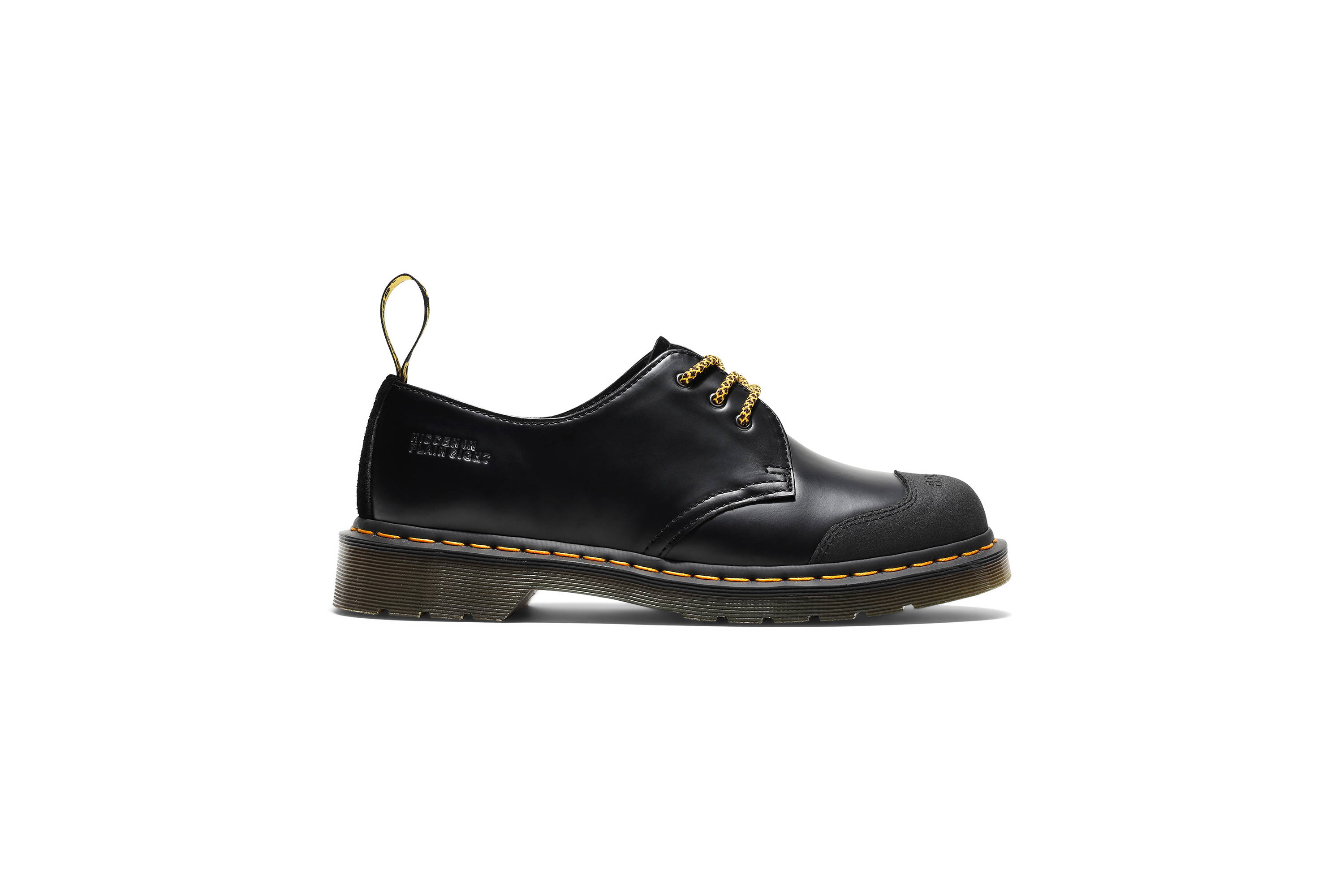 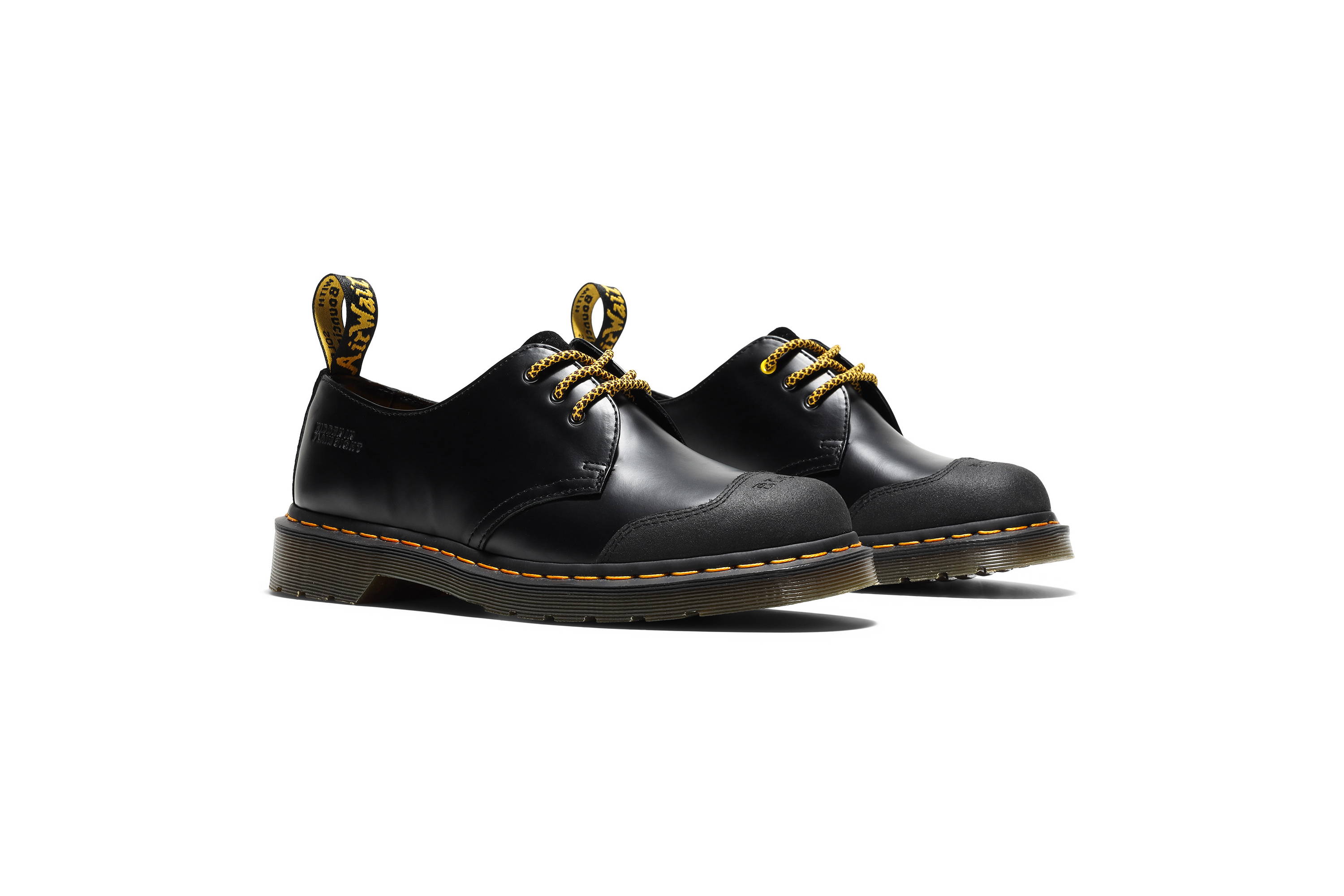 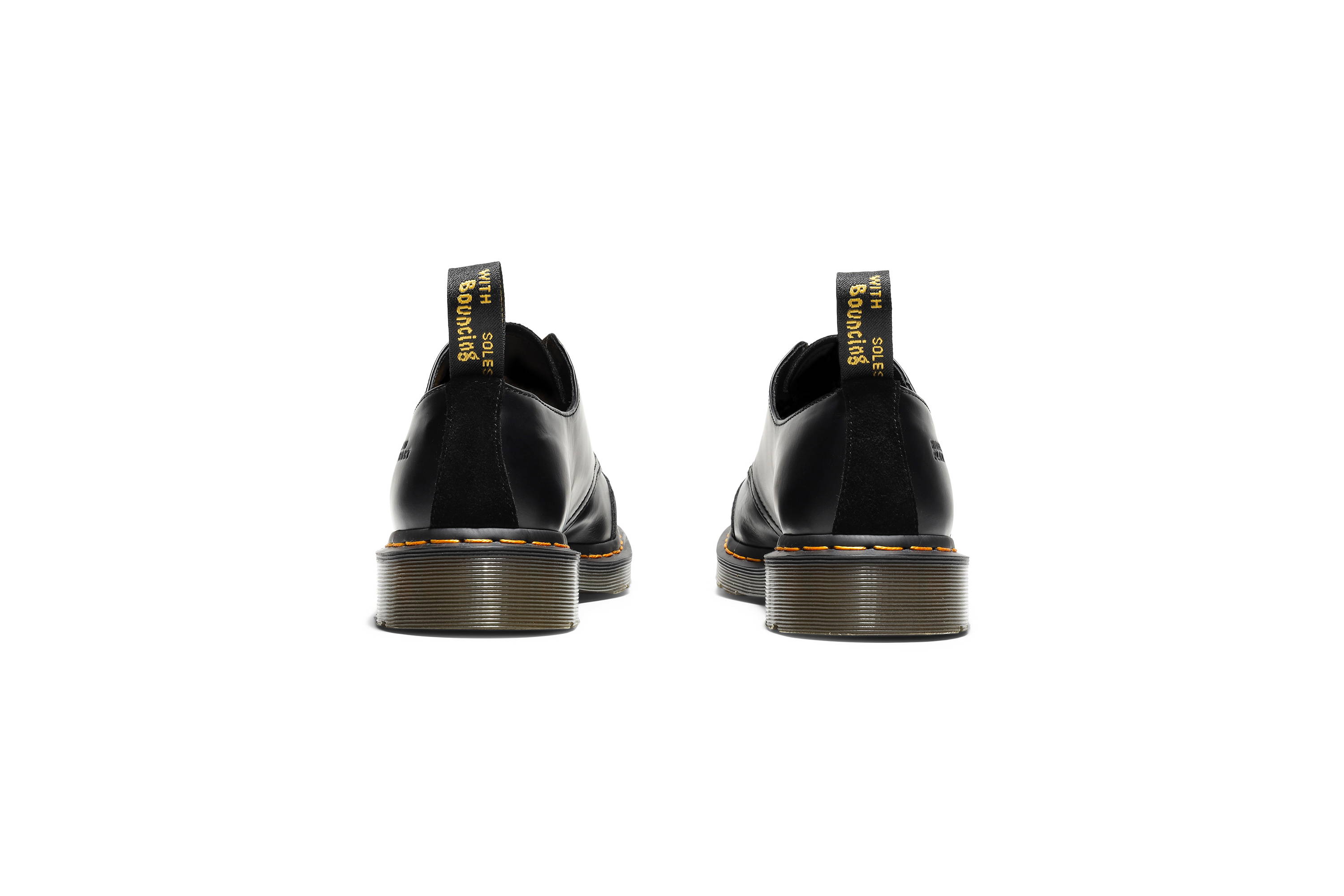 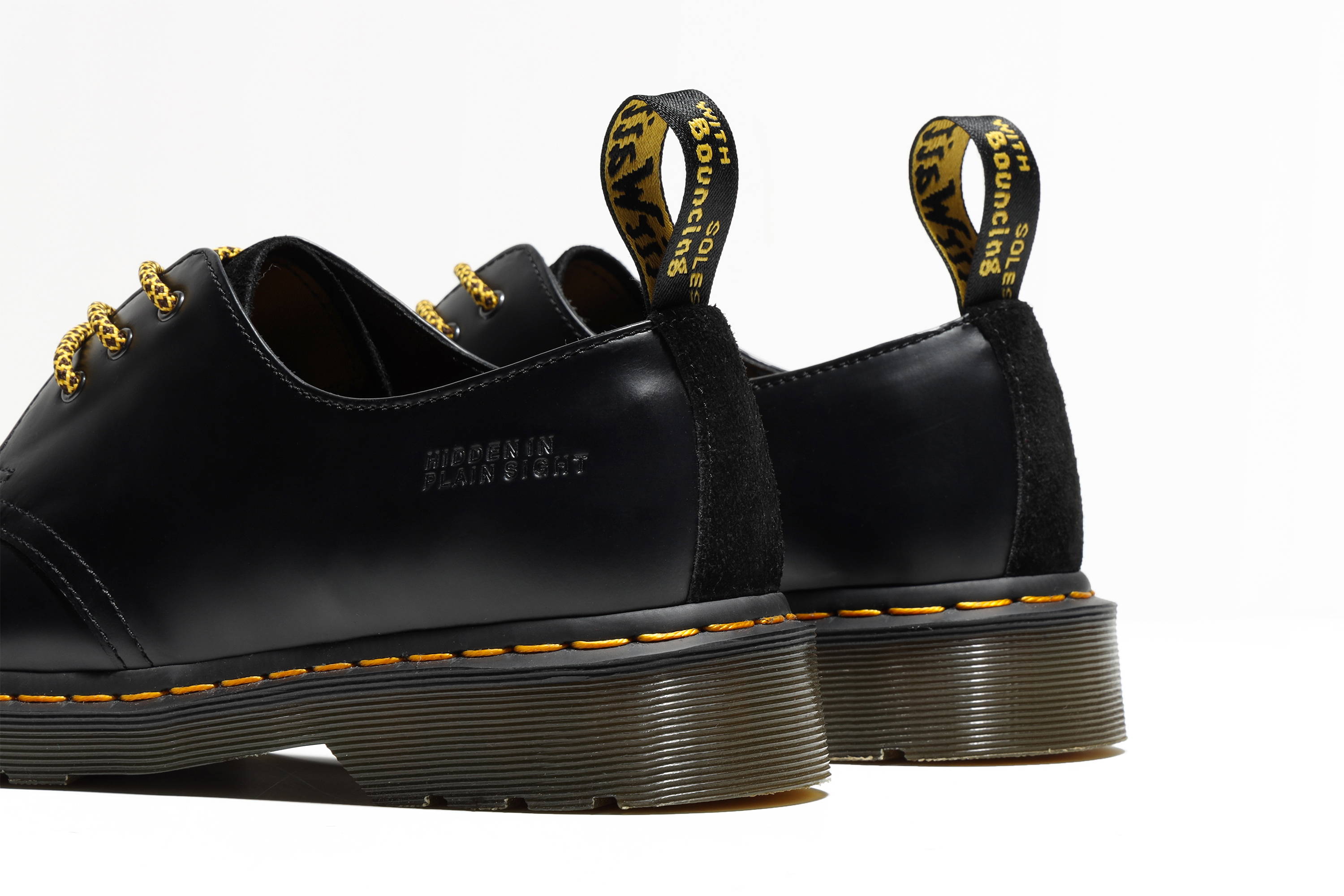 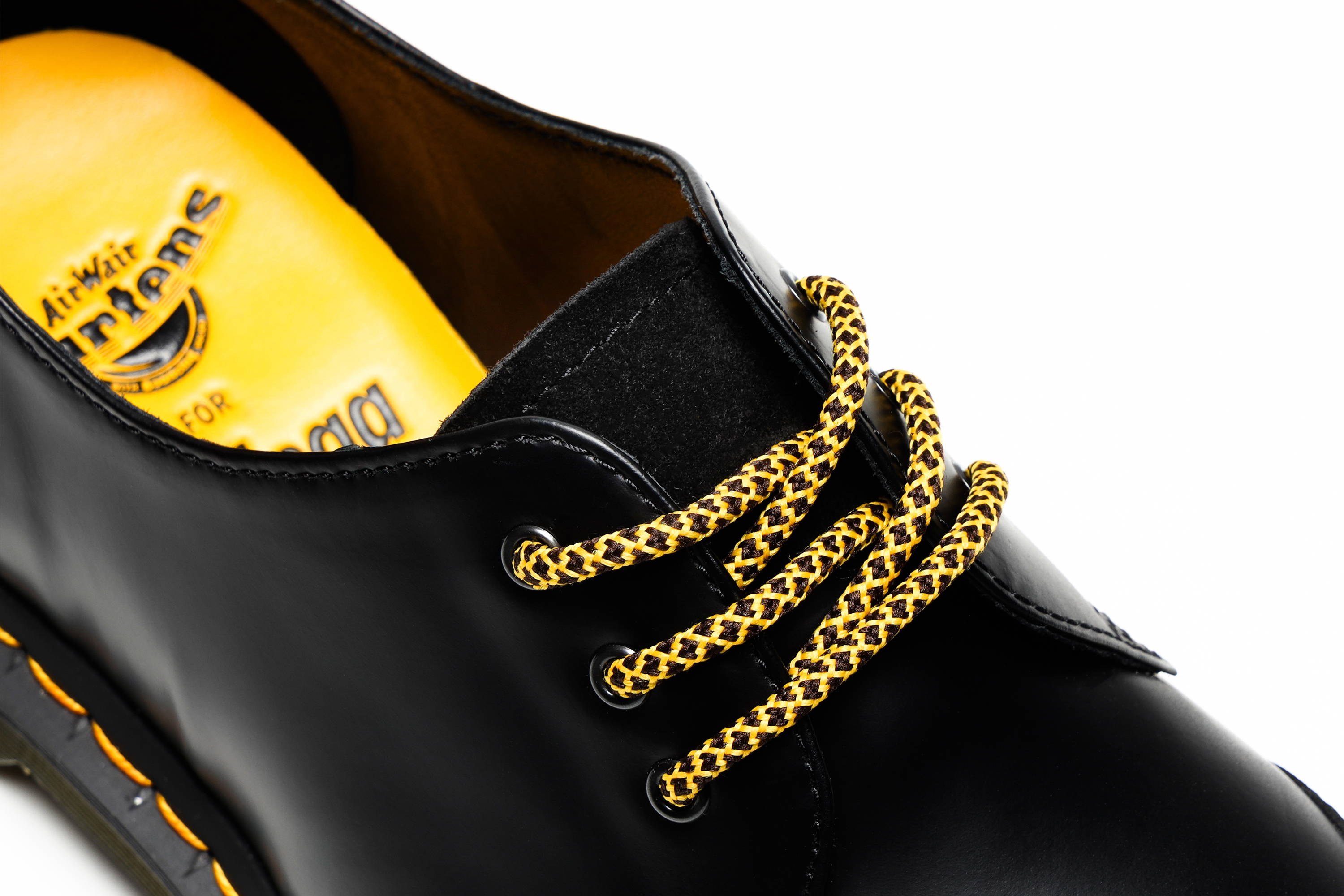 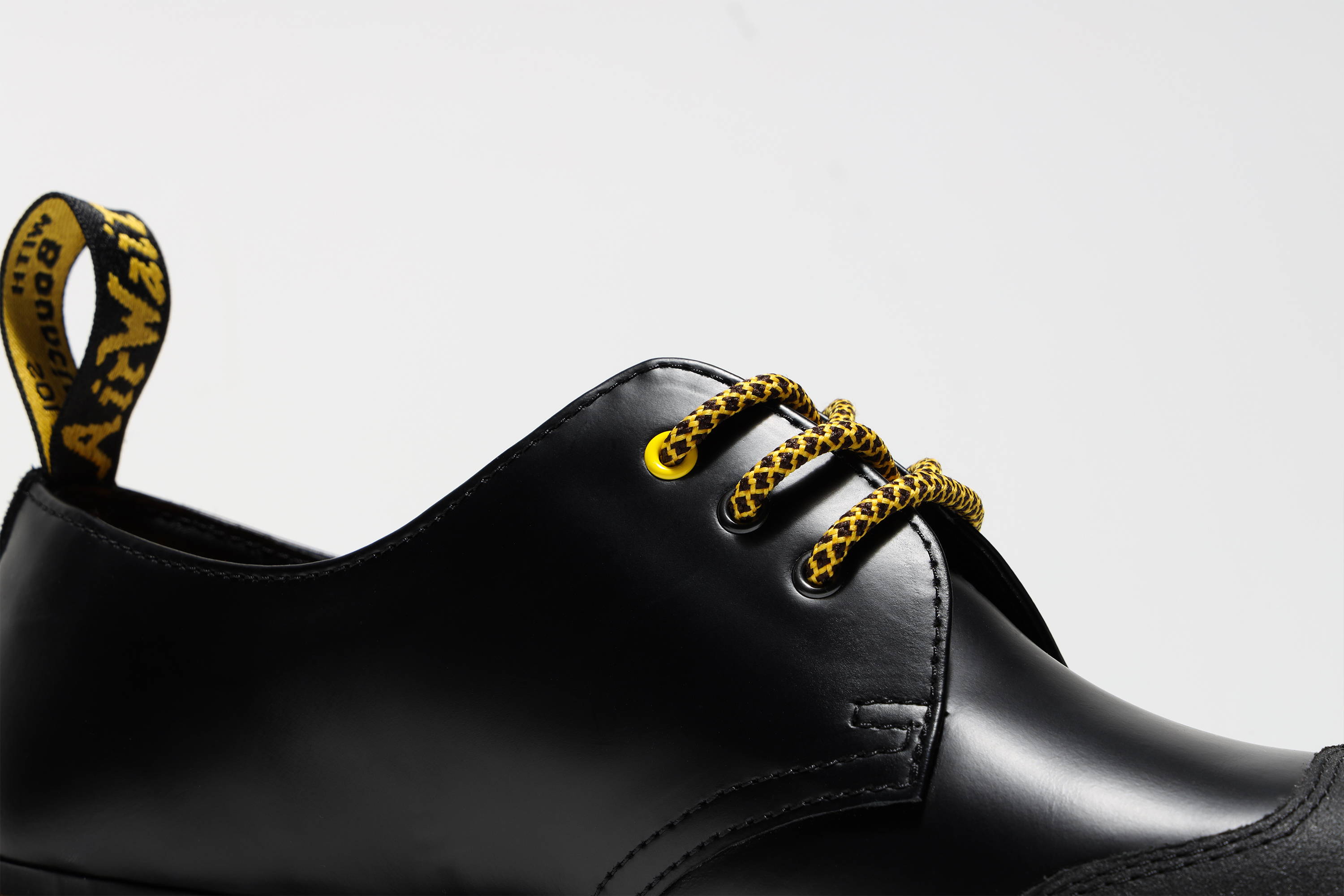 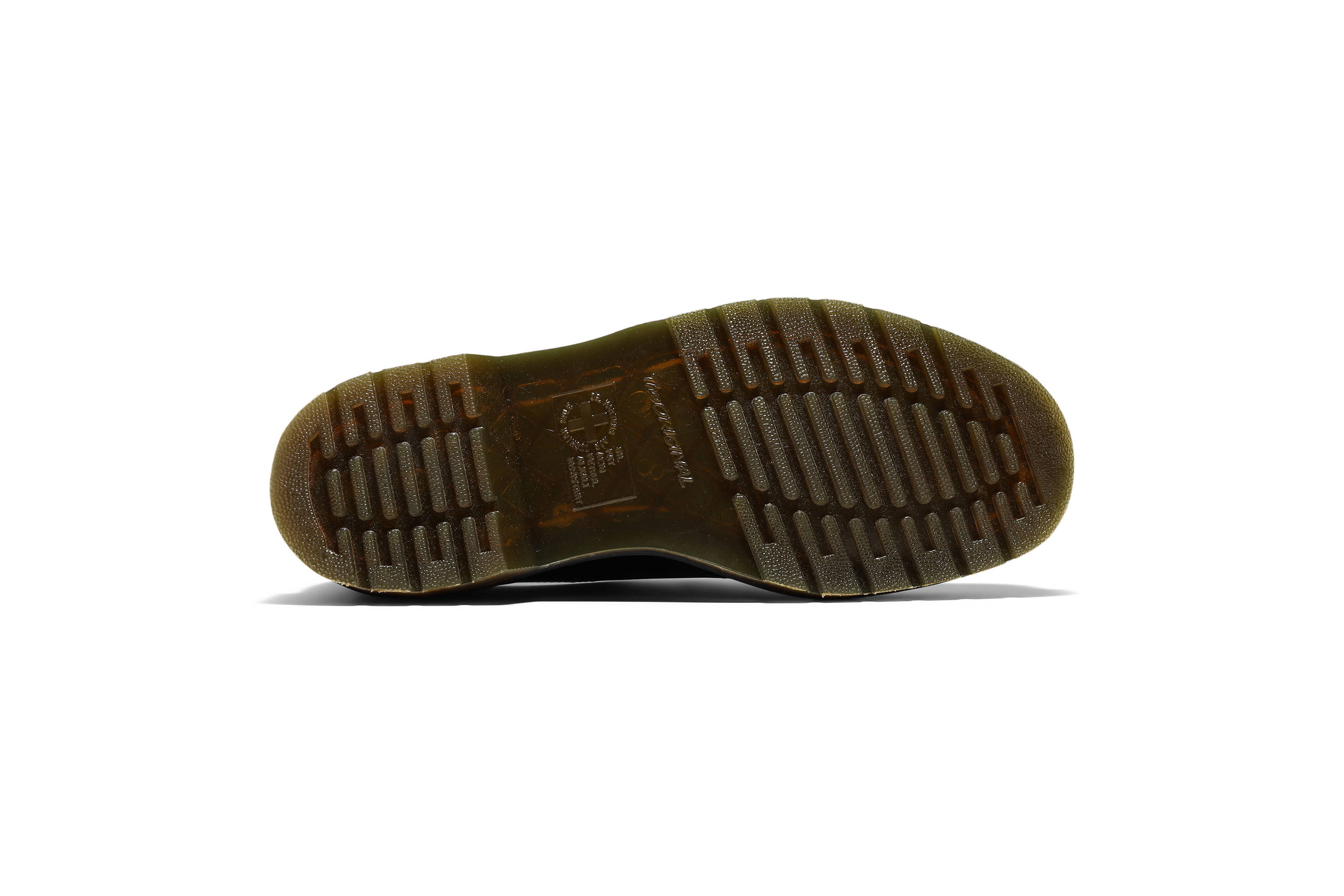 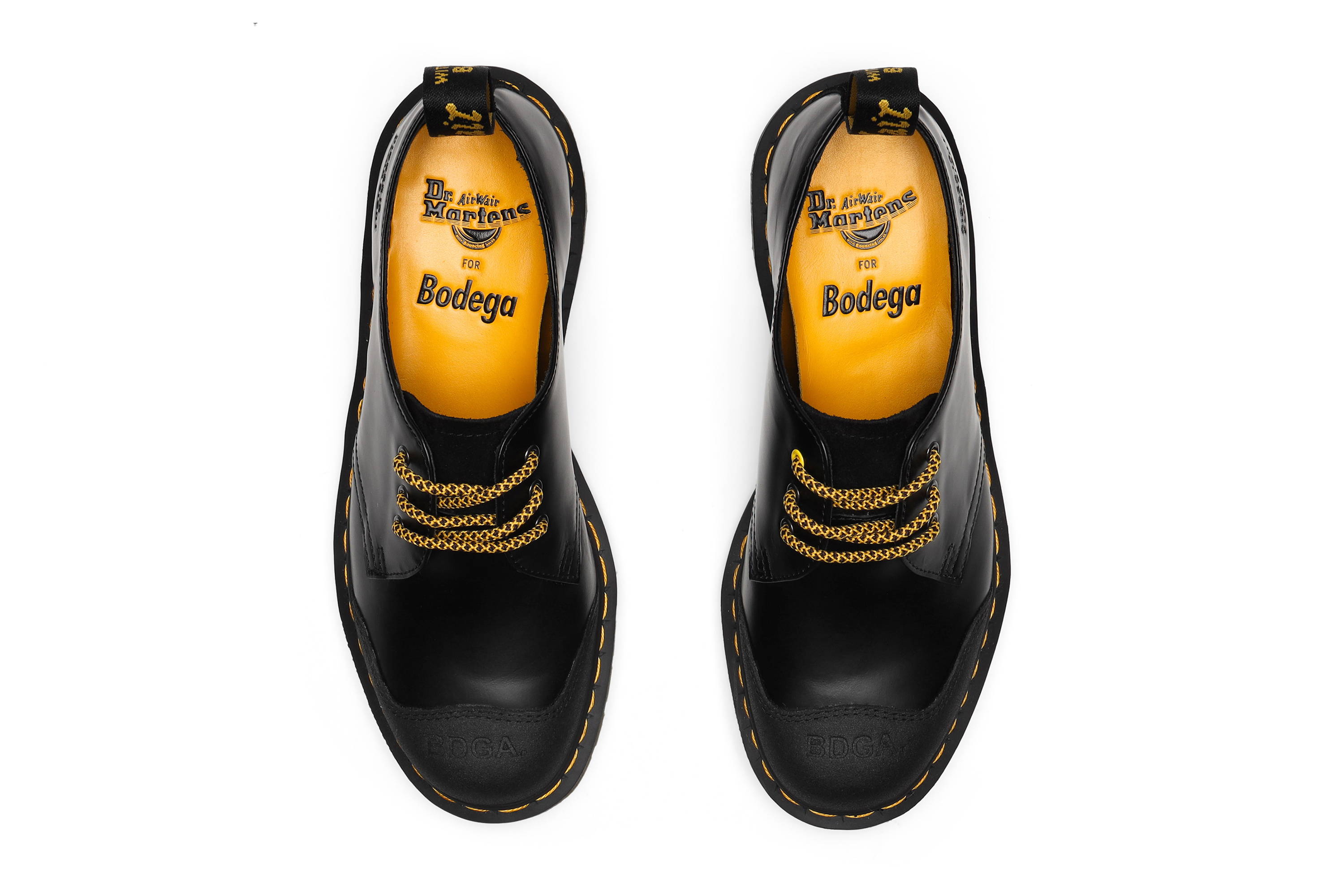 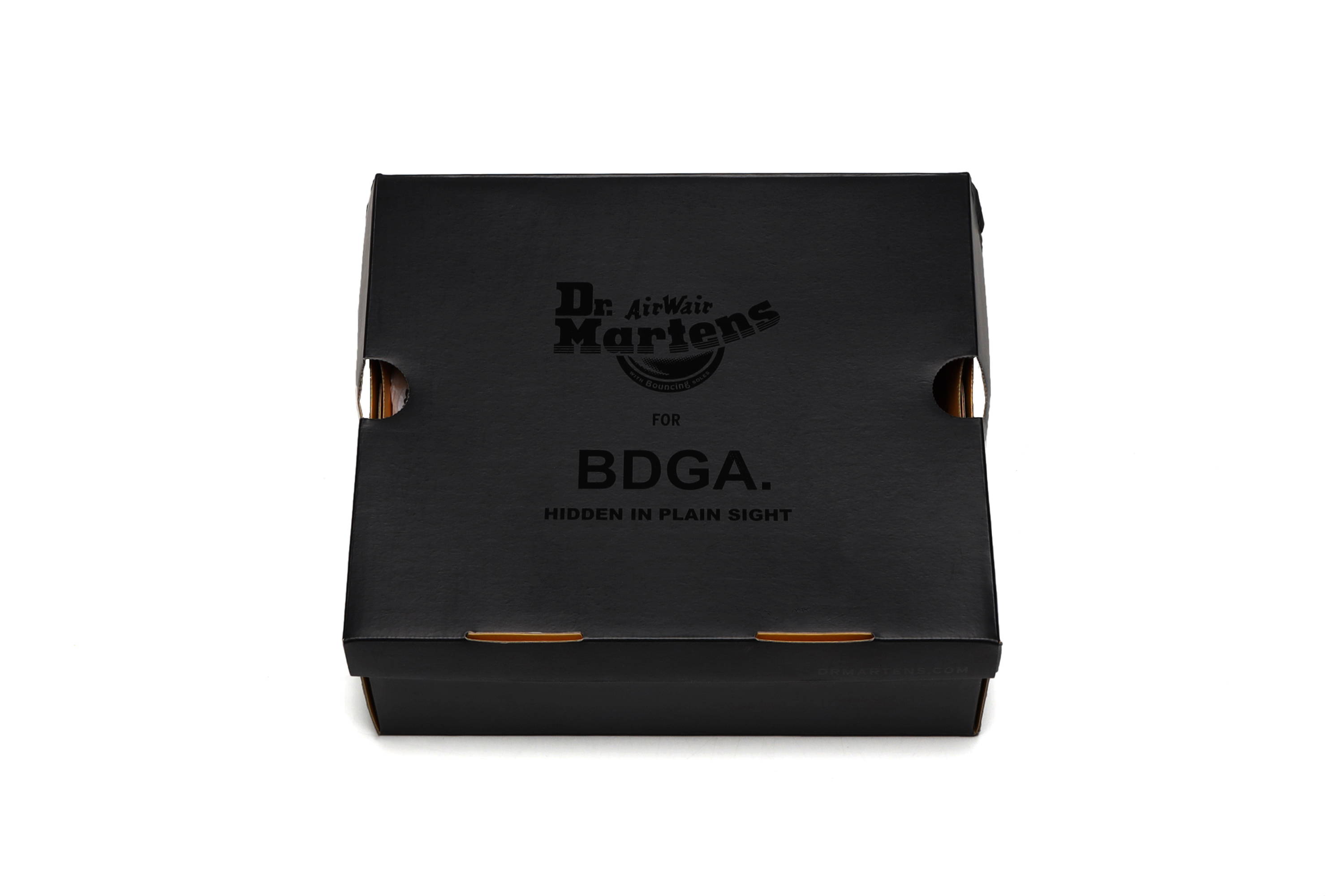 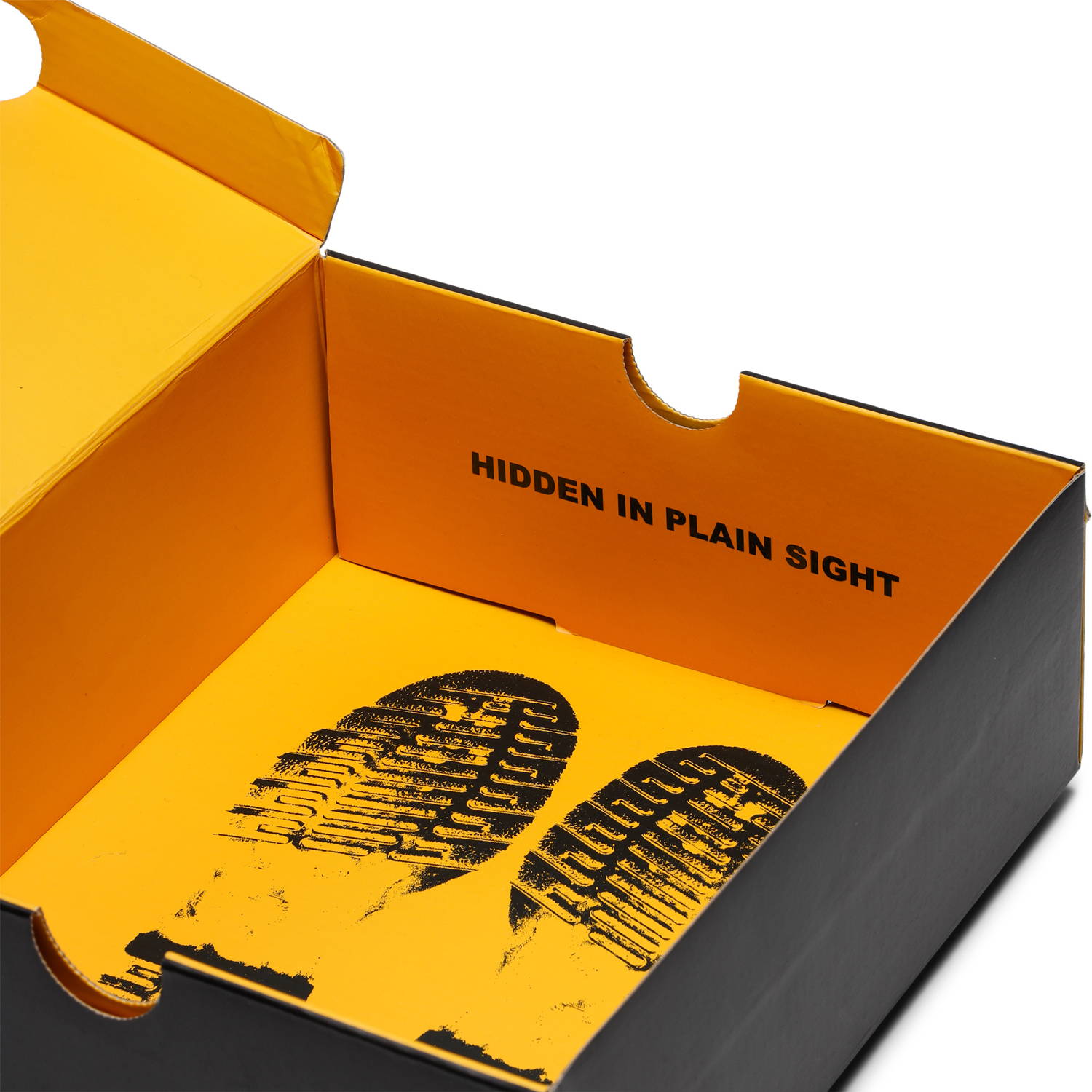 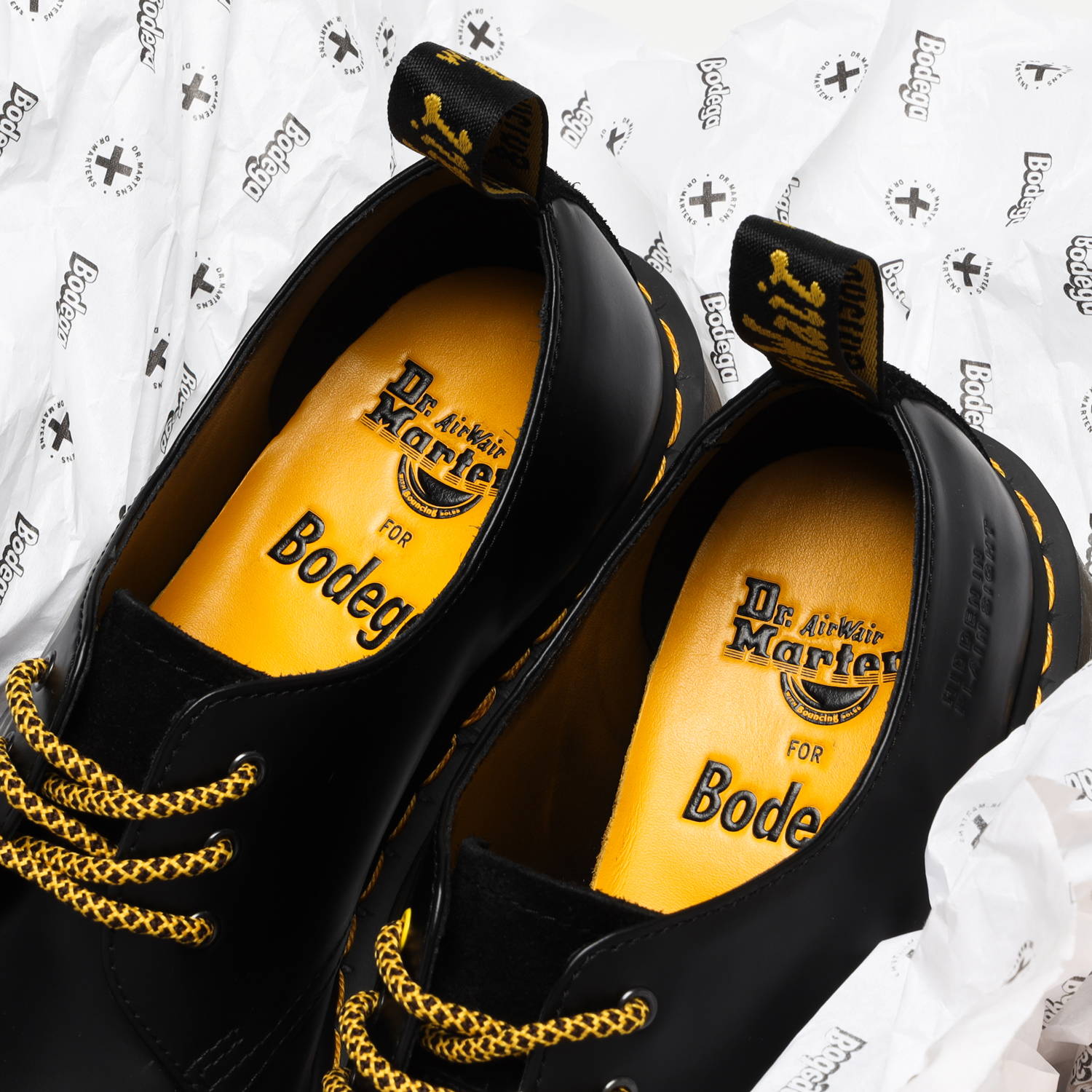