Release Info: Saturday, August 31, 2019
Available online and in-store at our Boston location at 10am EST on a first come, first served basis. 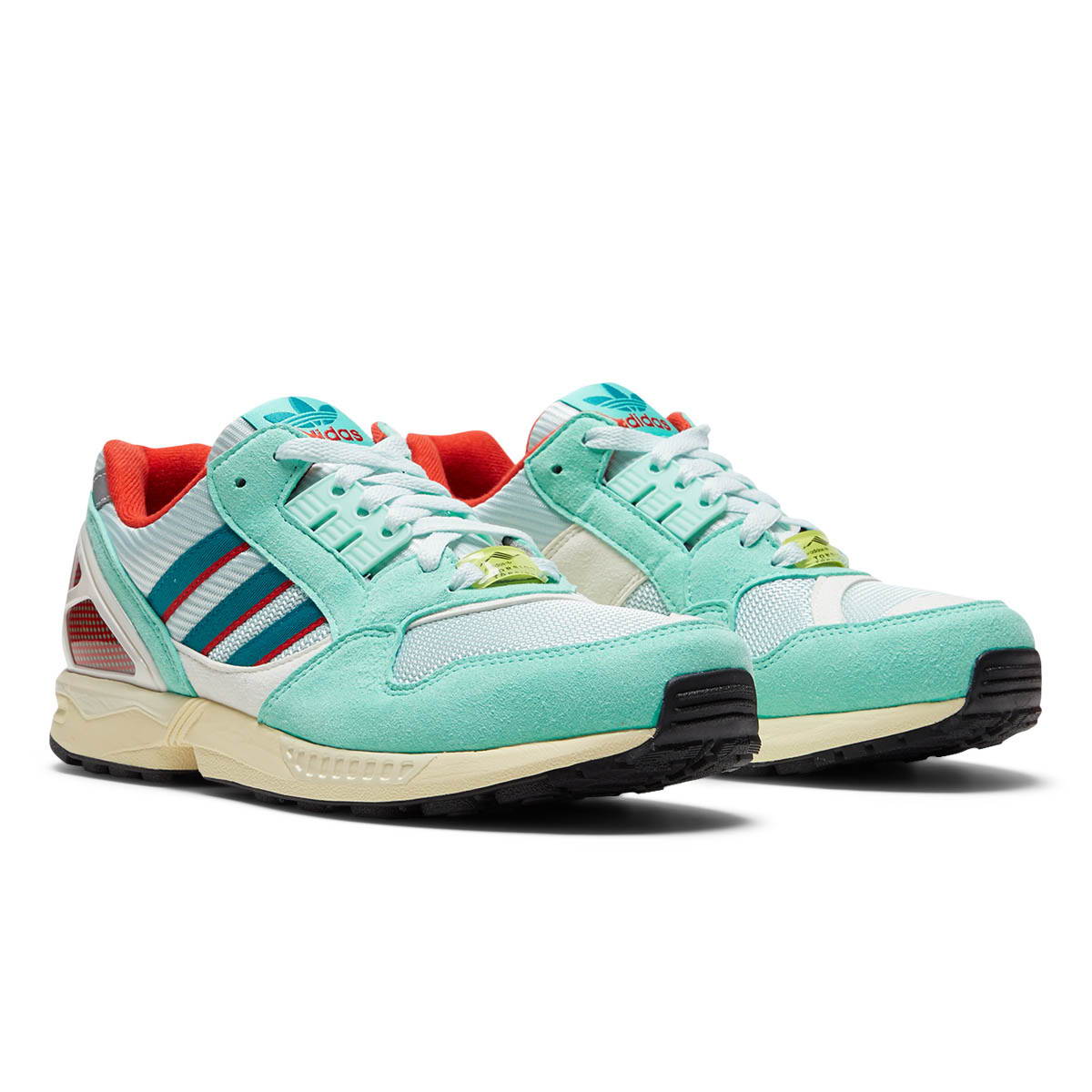 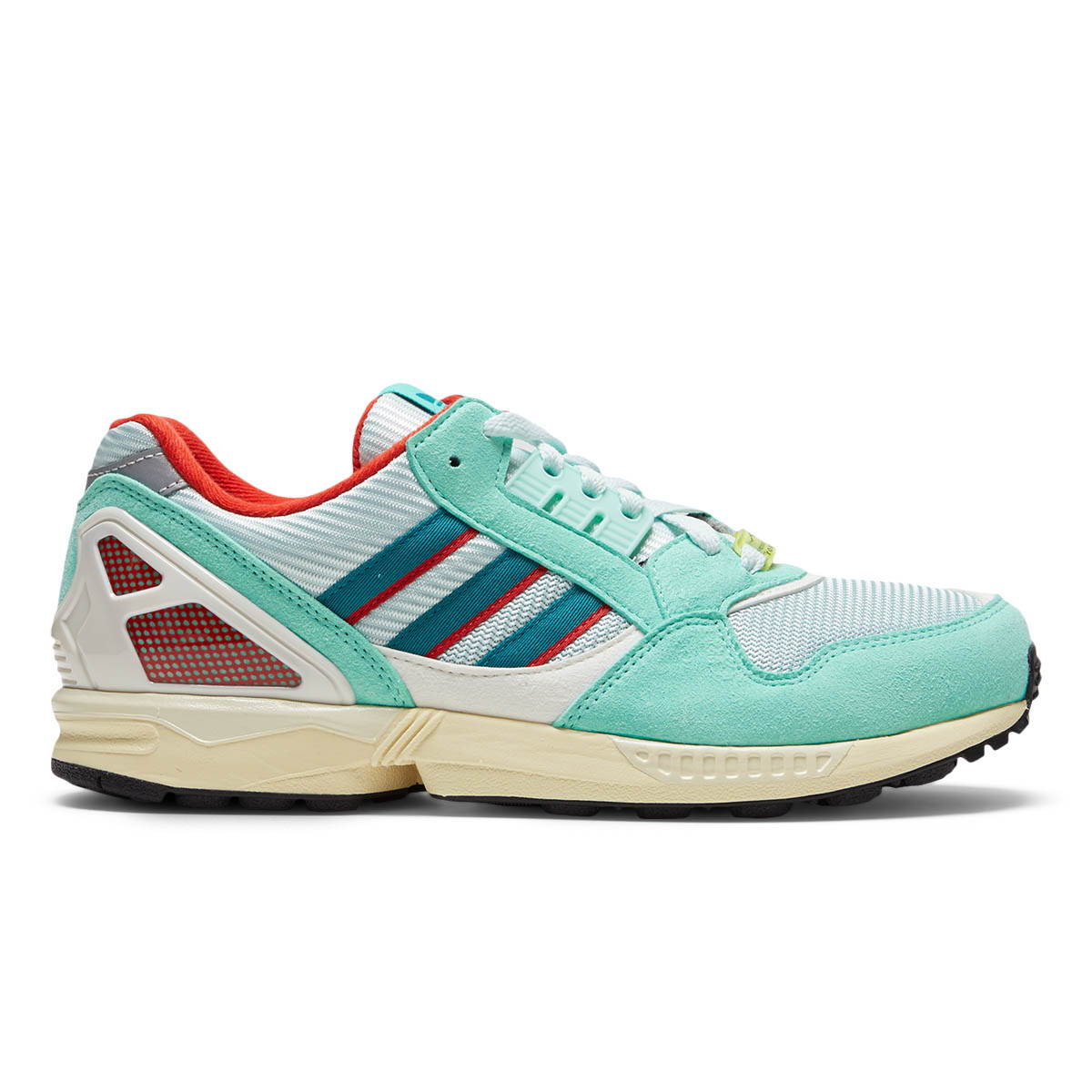 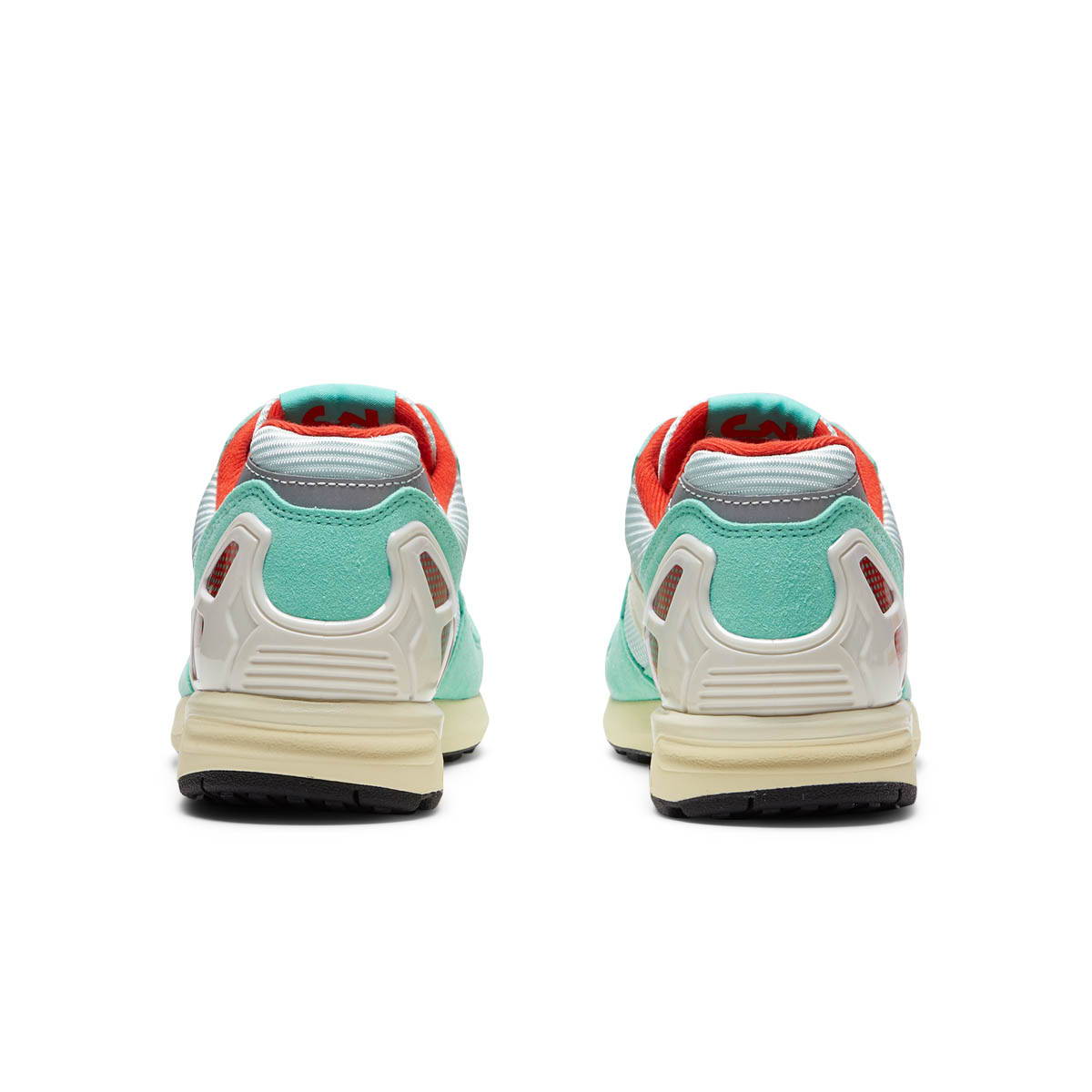 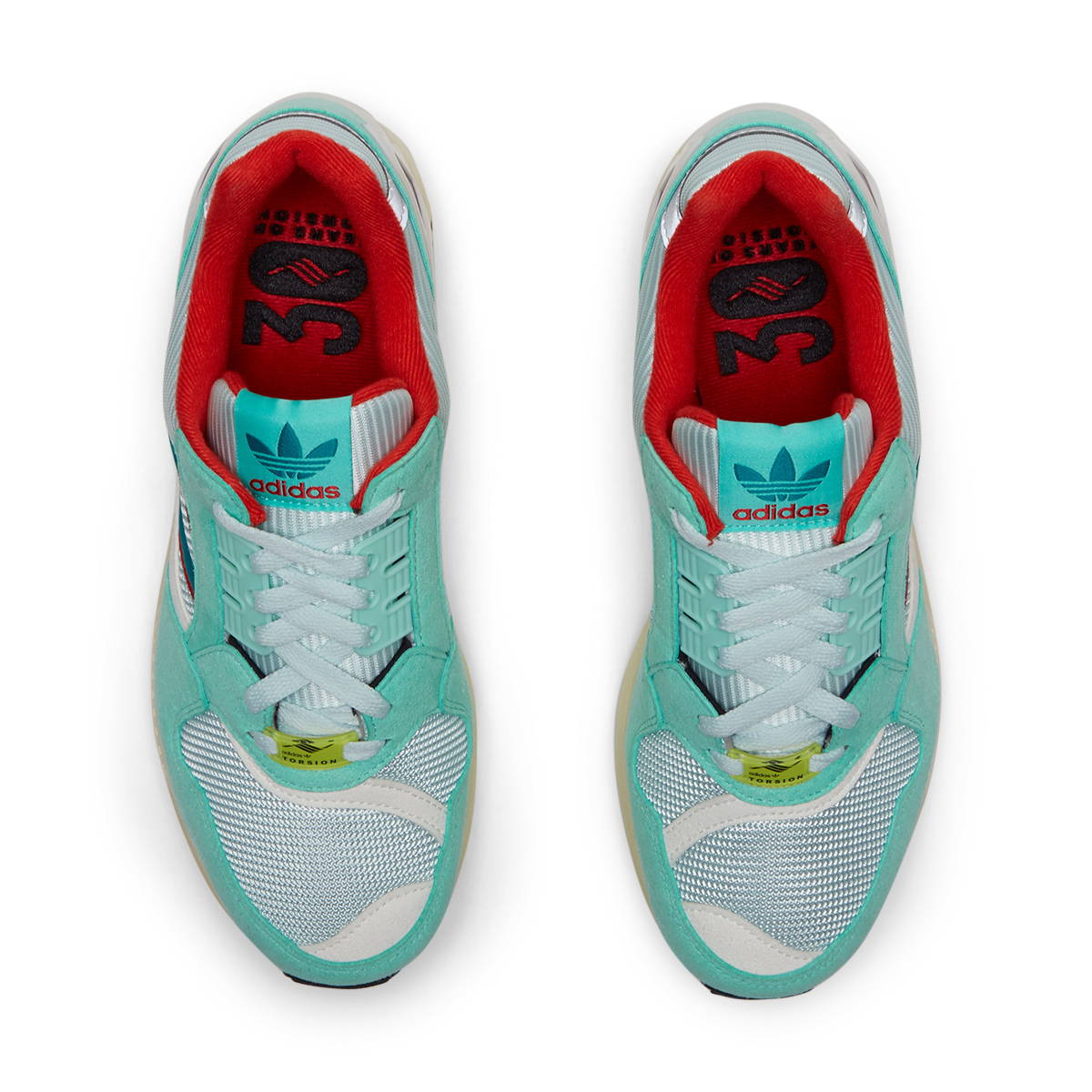