Puma and Rhude put their heads together for the first time this past winter, with a minimalistic take on 1998’s overtly techy running shoe, the Cell Endura. The ‘Sundry,’ Cell Endura was inspired by a traditional dying technique used by designer Rhuigi Villasenor’s mother in the Philippines.

The second collaborative work between Puma and Rhude points this streetwear infused minimalistic sensibility in another direction. A more expansive range of footwear sees a selection of modern and classic silhouettes receive their own, individual interpretations of Rhude’s signature style that blends clinically hygienic minimalism with lived in vintage influences.

The futuristic curves of the Alteration are outfitted in a muted, neutral palette, in nylon and neoprene construction, featuring a removable heel overlay shroud fit for shielding against a sandstorm while wandering a post civilized wasteland. 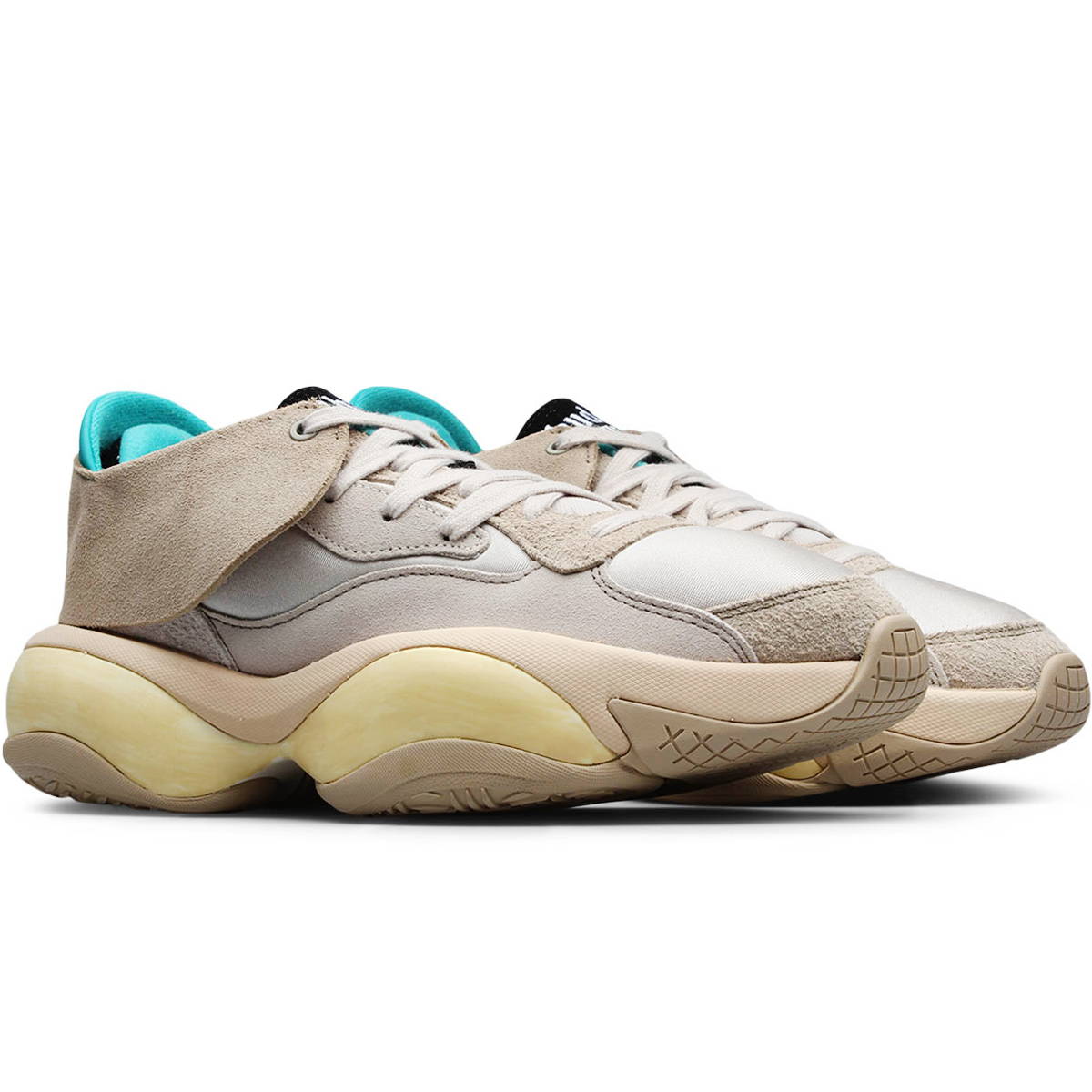 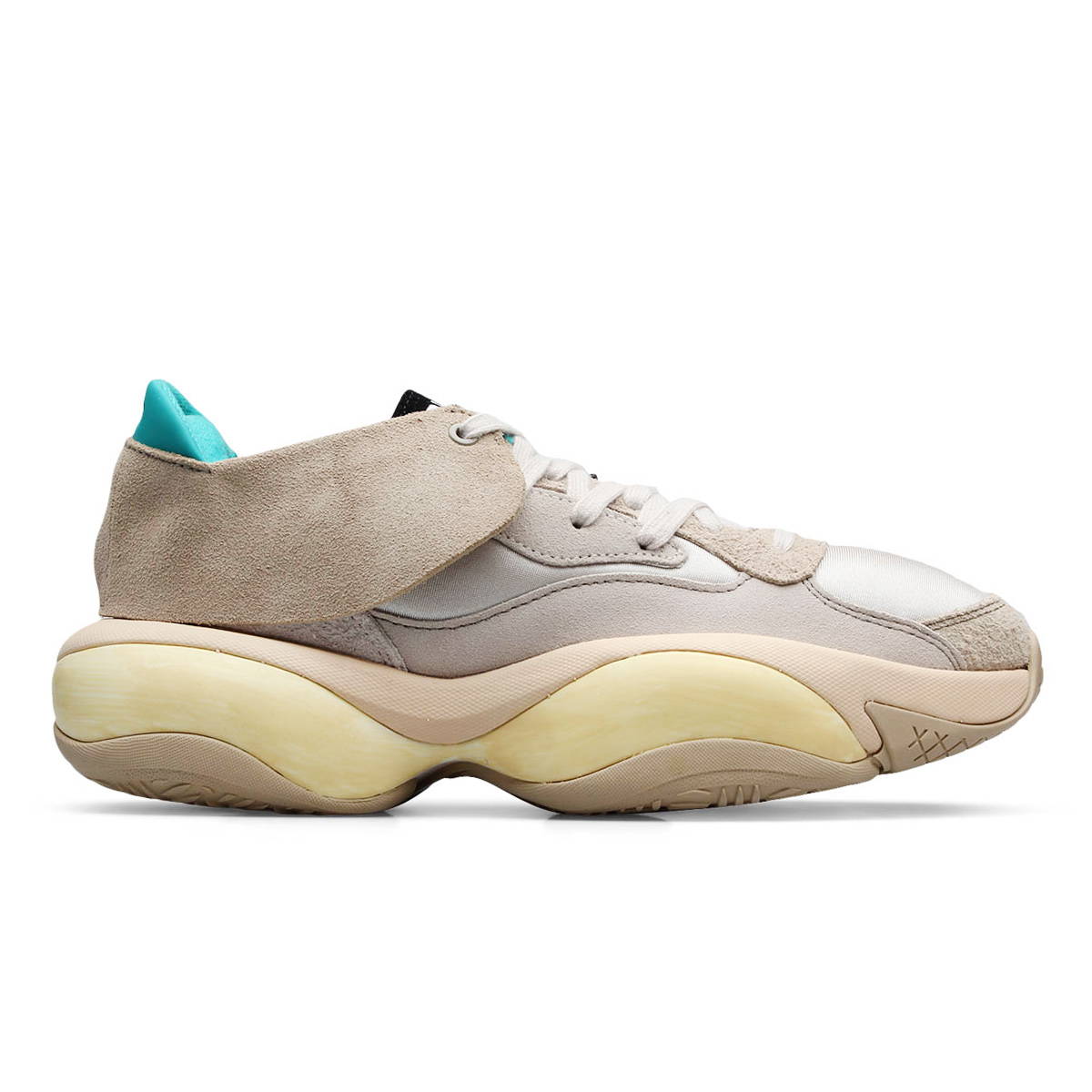 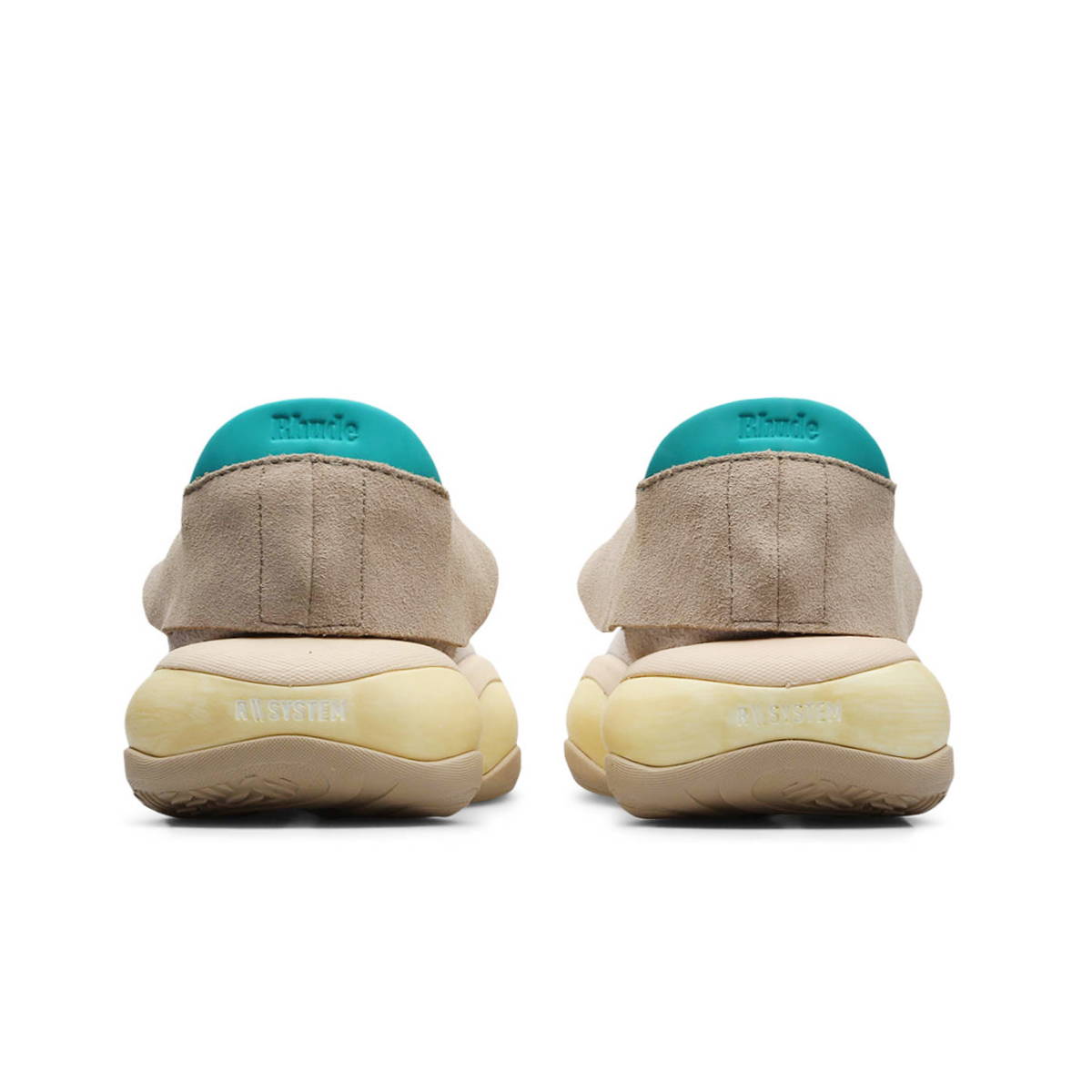