Release Info: Saturday, July 13, 2019
Available online and in-store at our Boston location at 10am EST on a first come, first served basis.

The Air Jordan XI was first worn by MJ back in 1995 as he returned to the court after his first retirement. That year, without missing a beat, Jordan posted remarkable numbers and delivered one of the most dynamic seasons of his career earning him 3 MVP Awards-- one for the All Star Game, one for regular season and one for the Finals.

Jordan wanted something shiny for his return and even predicted that the shoe could be worn by his fans to complement formal attire. Of course designer Tinker Hatfield delivered, and somehow Jordan’s premonition came true. Besides being “the shoe” throughout this illustrious season, the AJXI also saw a spike in popularity due to its appearance in the movie “Space Jam.” Over time the AJ XI has become the biggest sneaker release in Nike’s history.

While the smitten public are still clamoring for the 20th anniversary retro release, Nike is now dropping that same Black/Concord “Space Jam” colorway in this stealthy new low top option. 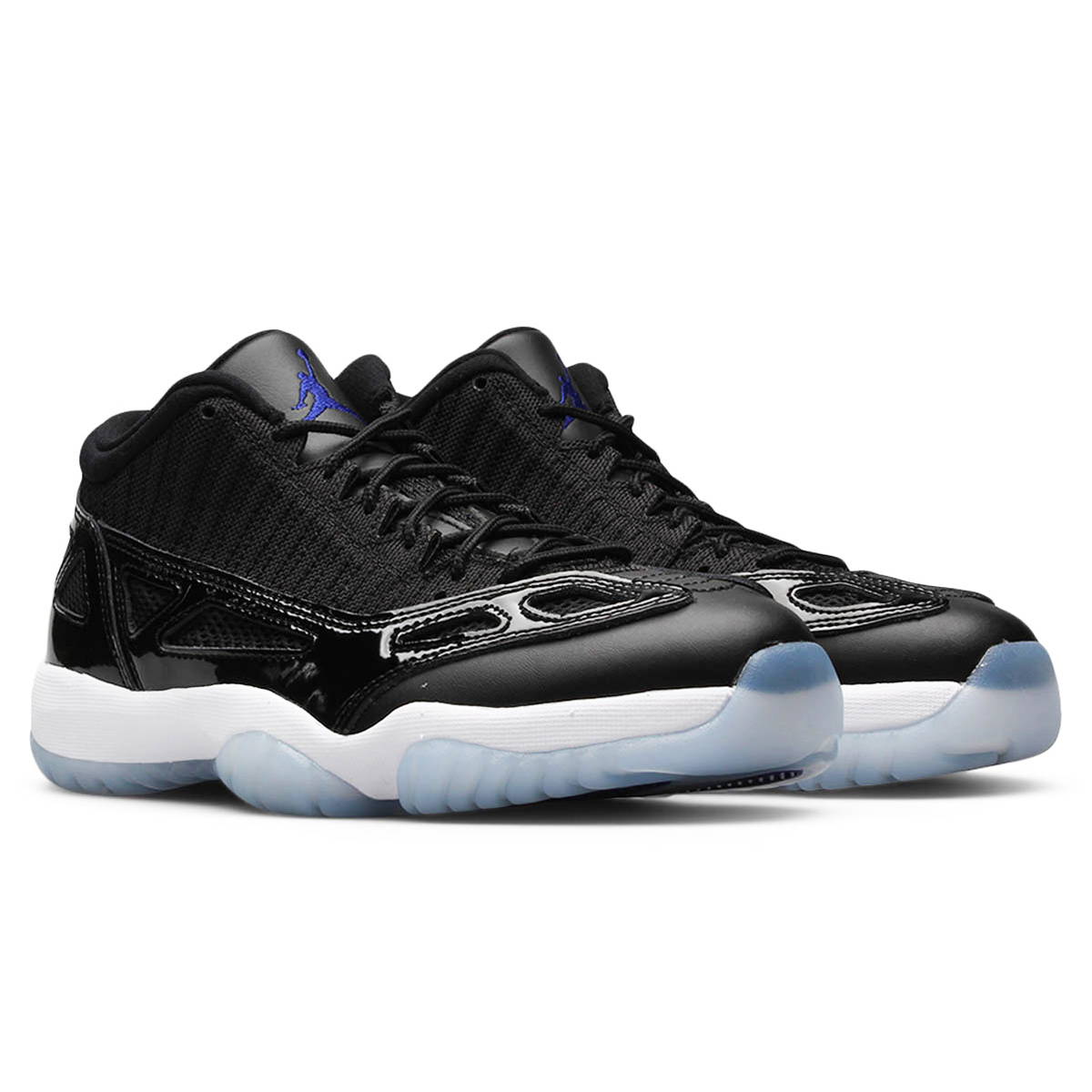 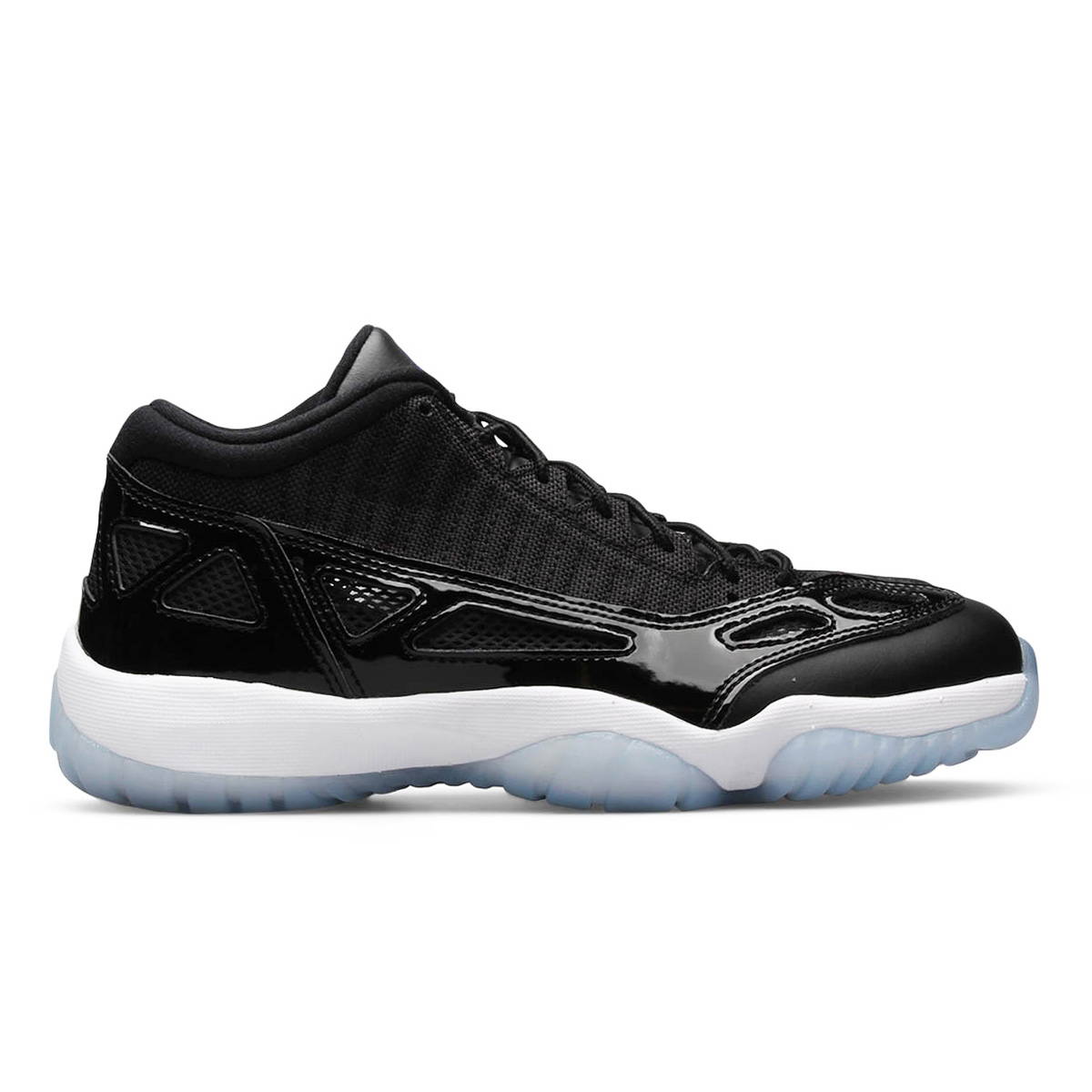 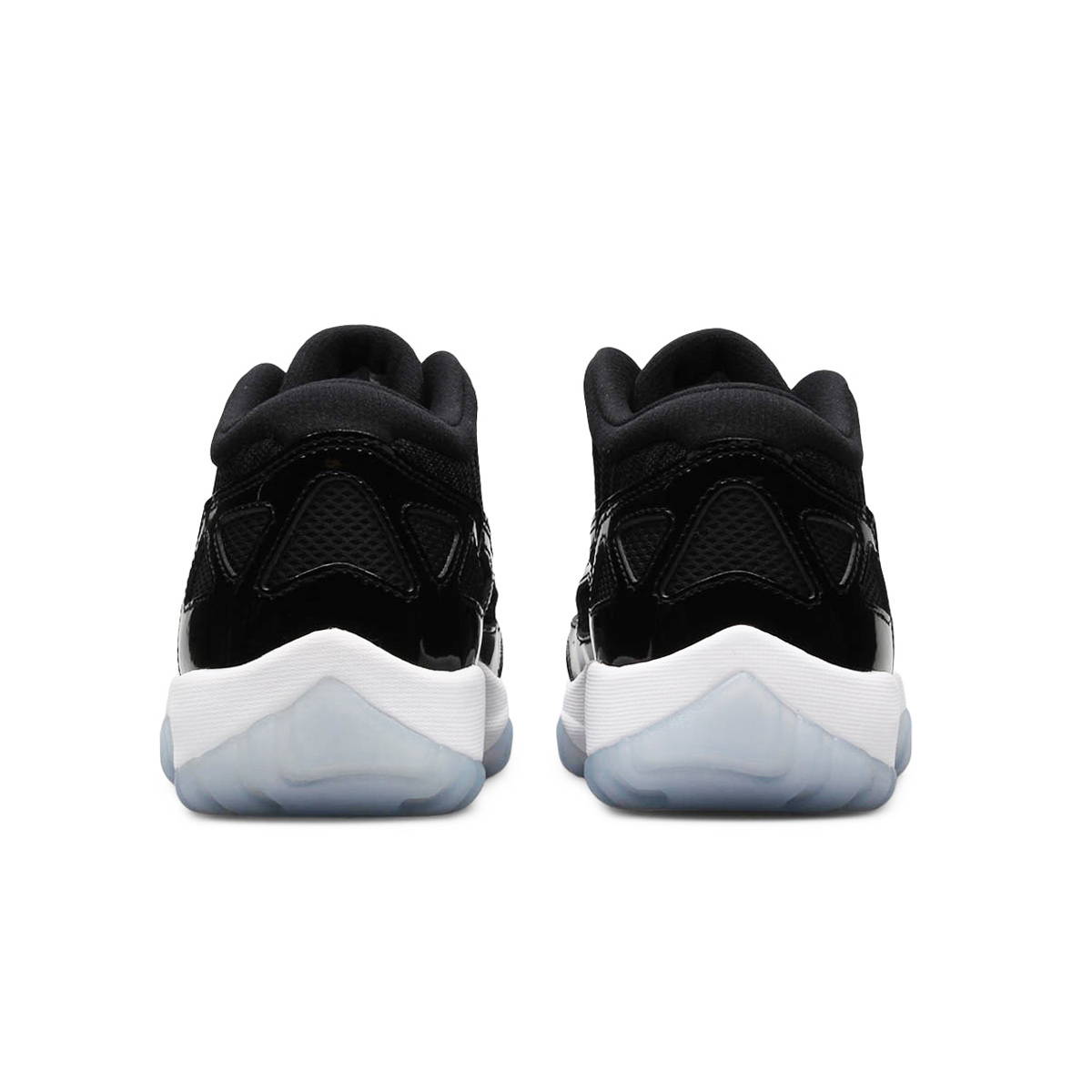