This 30th anniversary edition revives the original mesh with suede overlay construction with a striking purple, black and teal colorway. 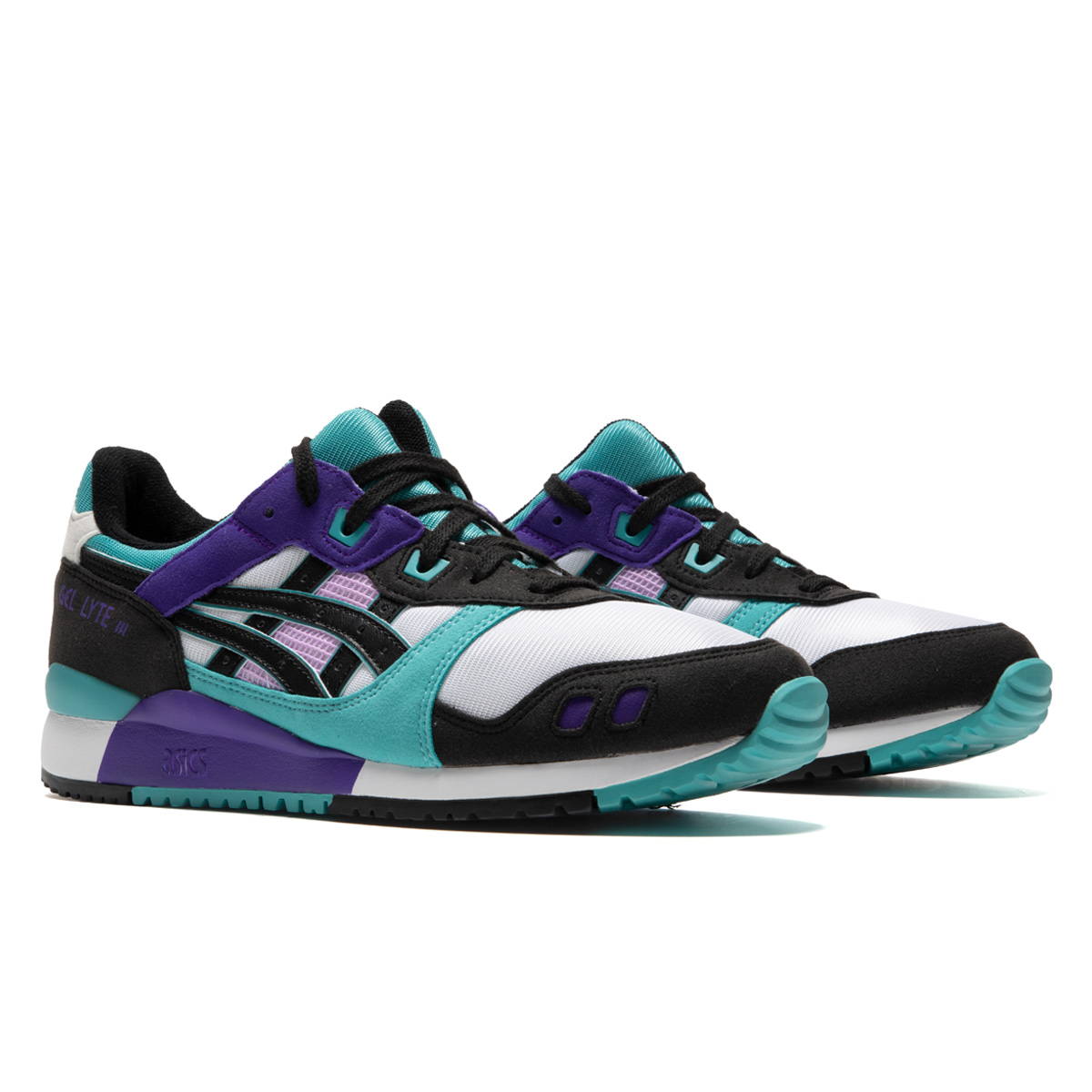 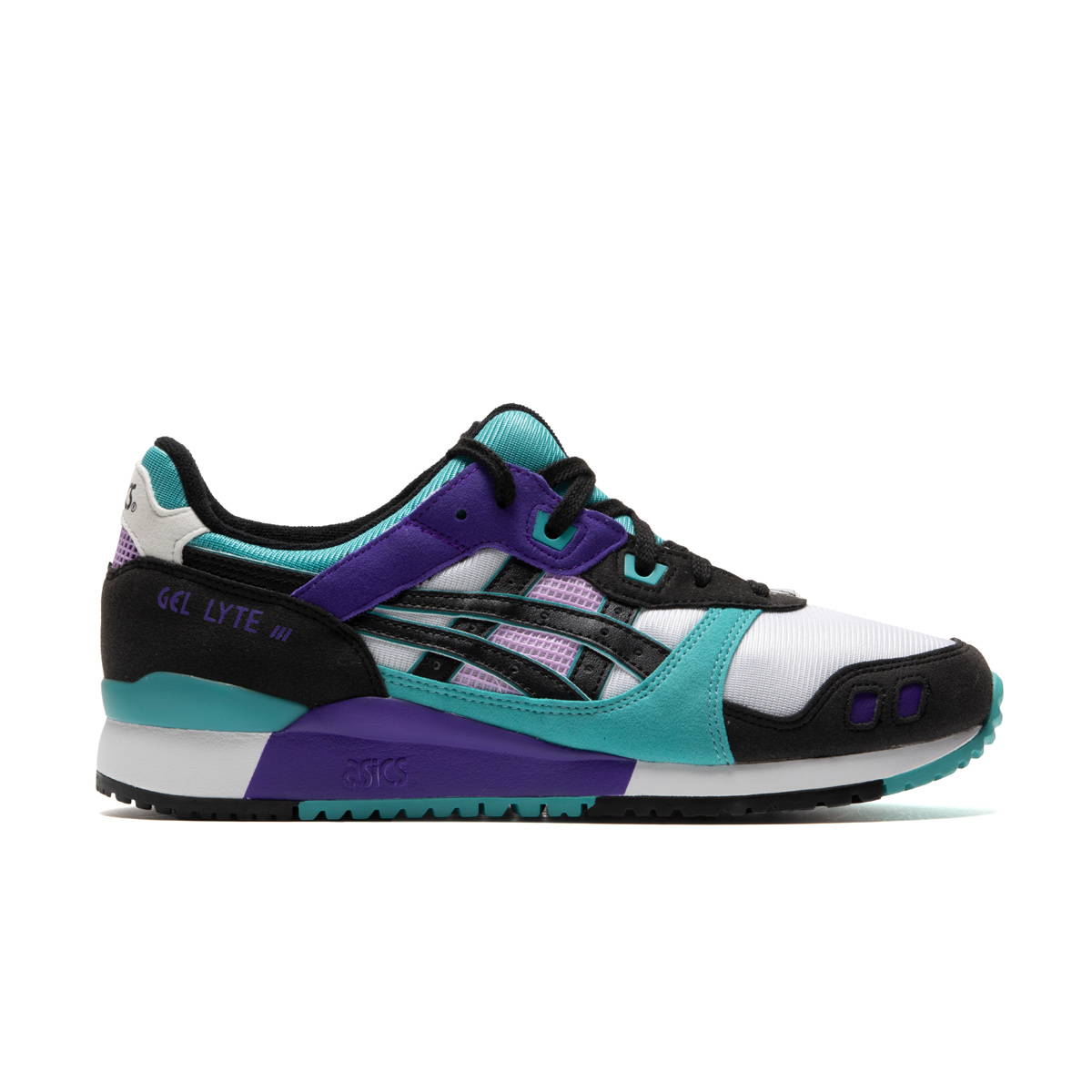 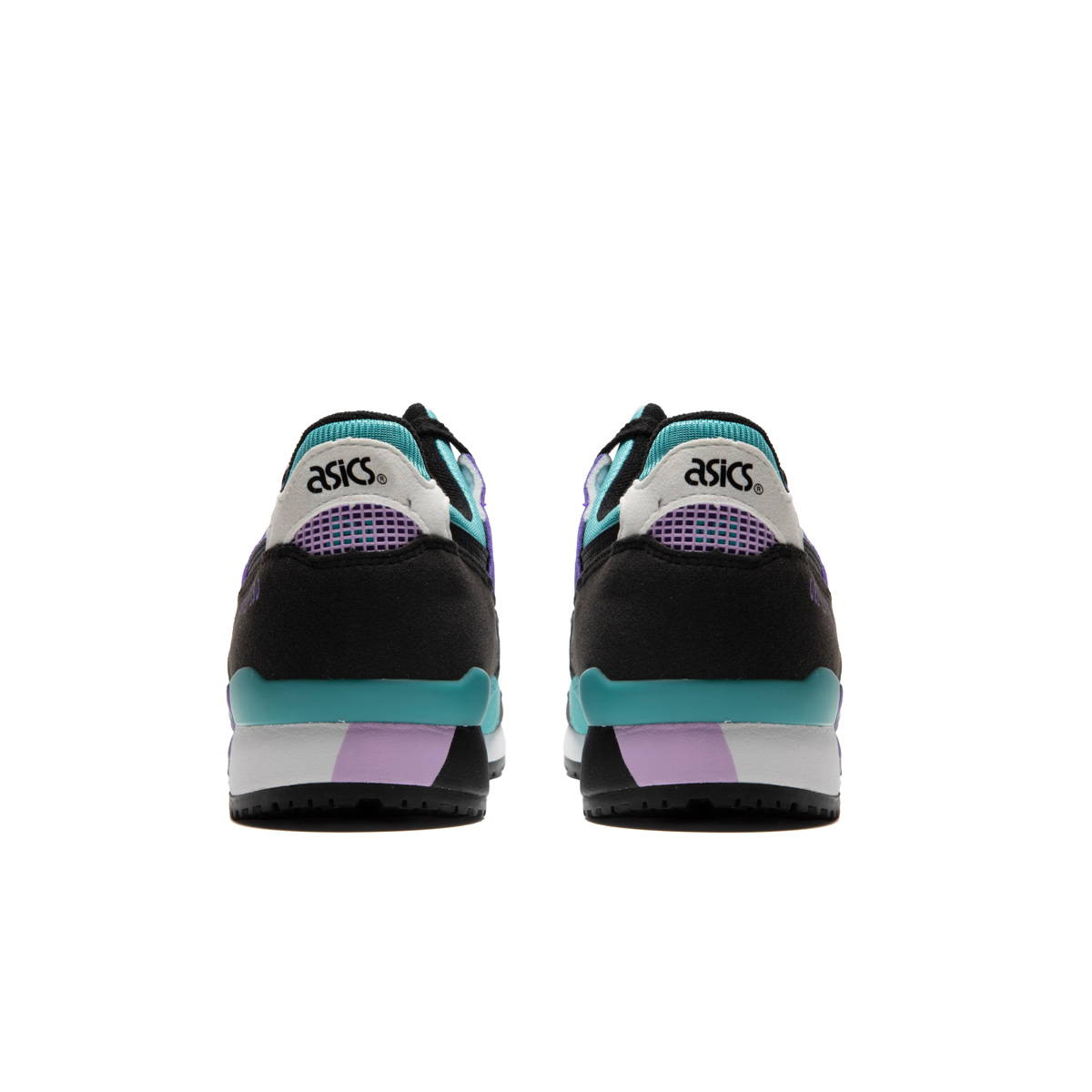 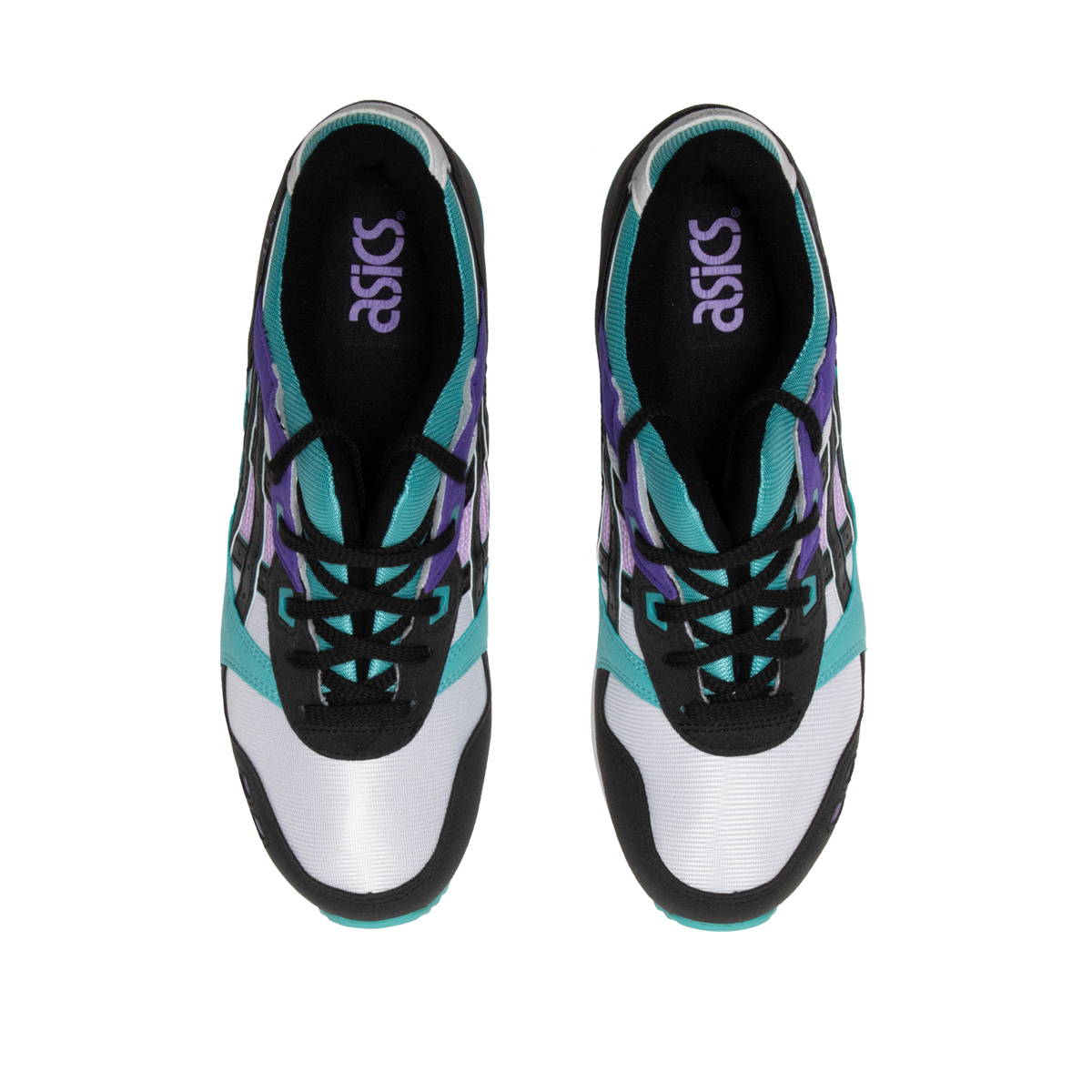