Release Info: Saturday, February 8, 2020
Available online and in-store at our Boston location at 10am EST and at our Los Angeles location at 11am PST on a first come, first served basis.

adidas Consortium is, usually, a platform for adidas to work with outside collaborators, but the latest release from the special projects imprint sees Adidas delve into their own history for a shoe thirty years in the making.

Before the introduction of the Equipment range in 1991, the legendary ZX range of footwear represented the apex of adidas’ technological output. Originally available from 1984 through 1989, the comprehensive selection of running silhouettes was intended to cover the needs of every category of runner, lightweight road racing, stability, intensive daily training, recreational exercise, and so on, under a single banner. One, defining tech feature of the ZX range that carried across multiple models was the innovative Torsion system, a TPU arch that created a bridge between the heel and forefoot, allowing the front and rear of the foot to respond and adapt to surfaces independently of one another. Torsion is no mere retro touch either; the technology is still utilized by Adidas performance models today.

Of course, adidas being adidas, and the 1980s being the 1980s, this cornucopia of performance technology was presented in a sleek, ultra-stylish package that made waves far beyond the field of running. The ZX range remains one of the most iconic pieces of the entire three stripes archive to this day, thanks to its adoption by the trendsetting 80s soccer casuals, which made ZX models must have footwear from Aberdeen to Zagreb. 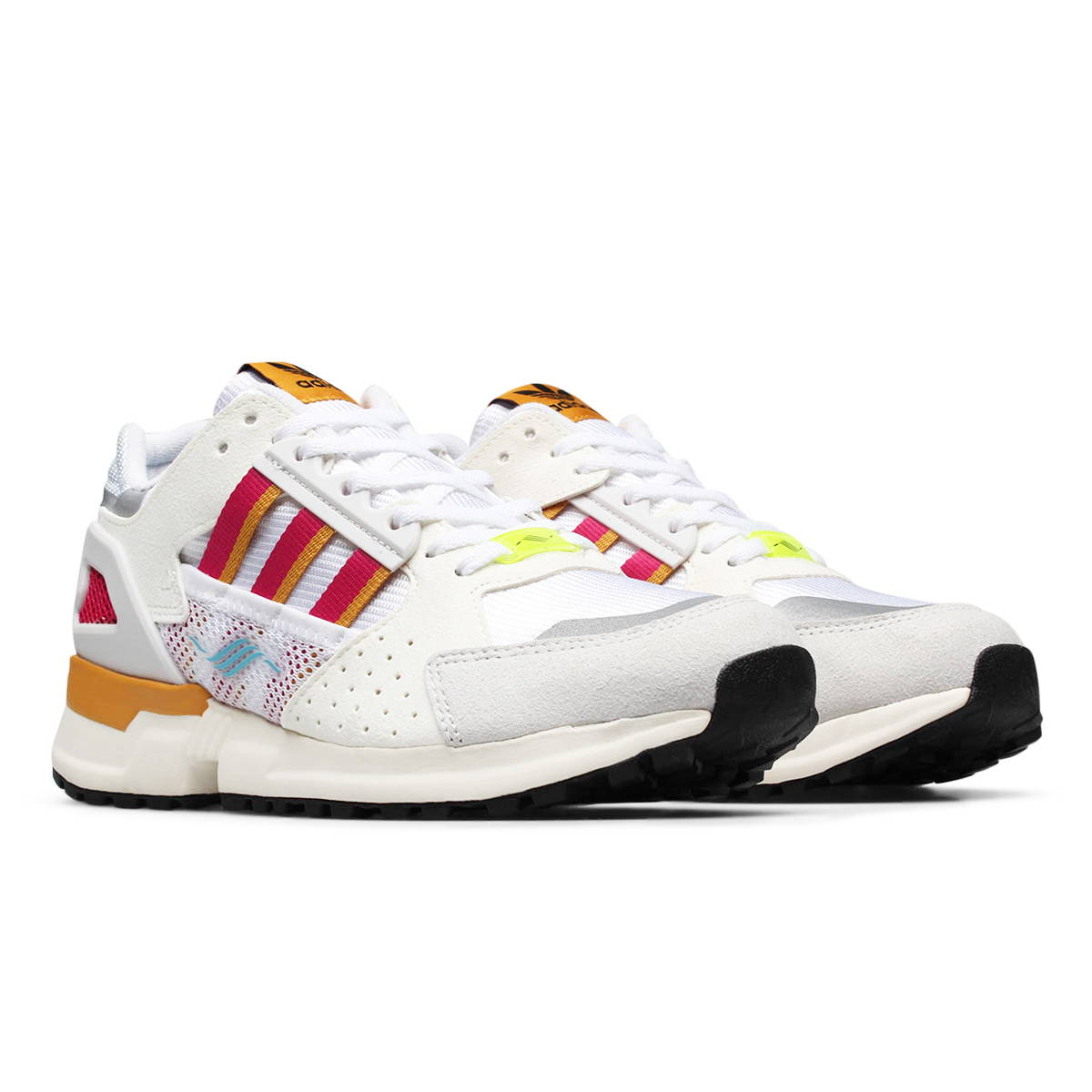 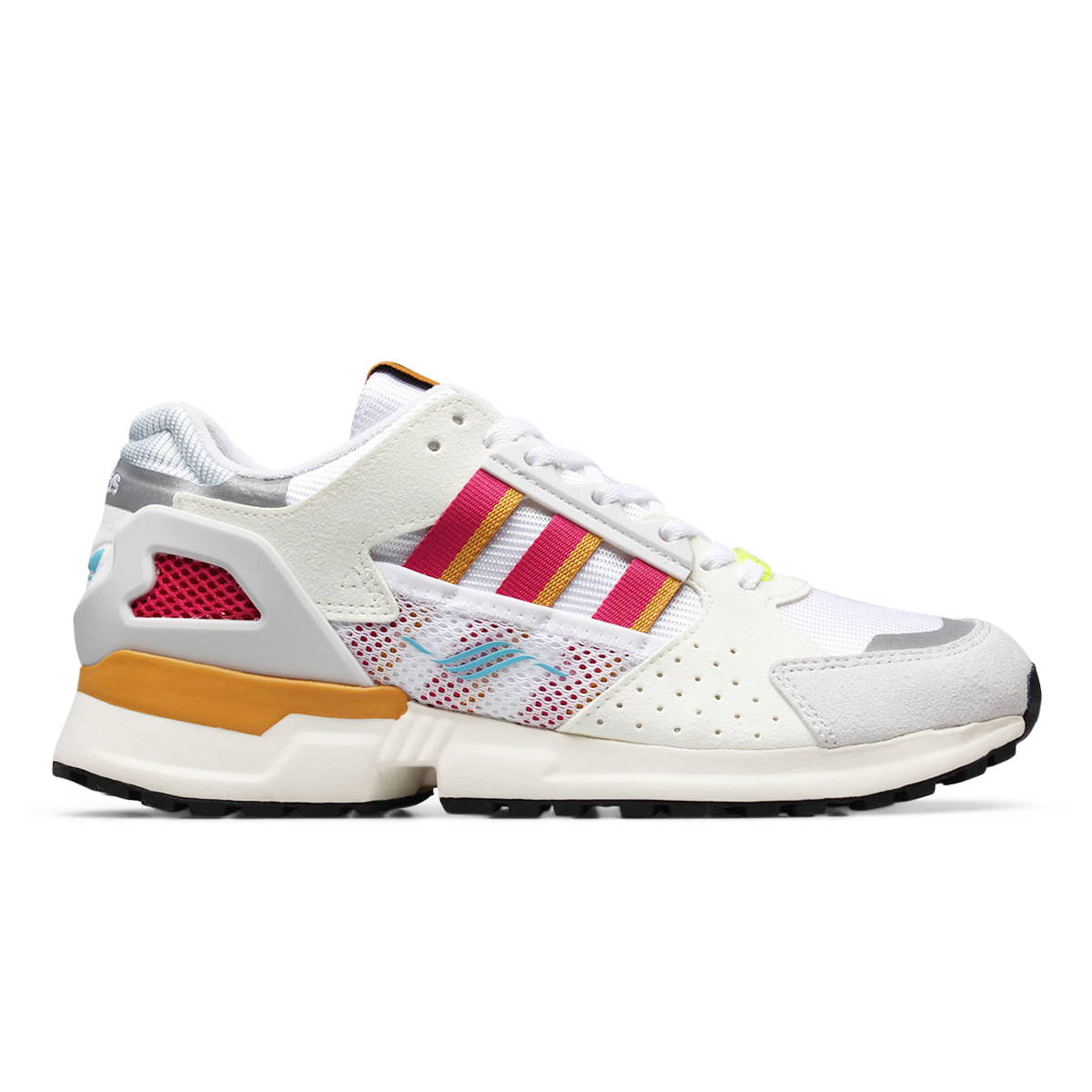 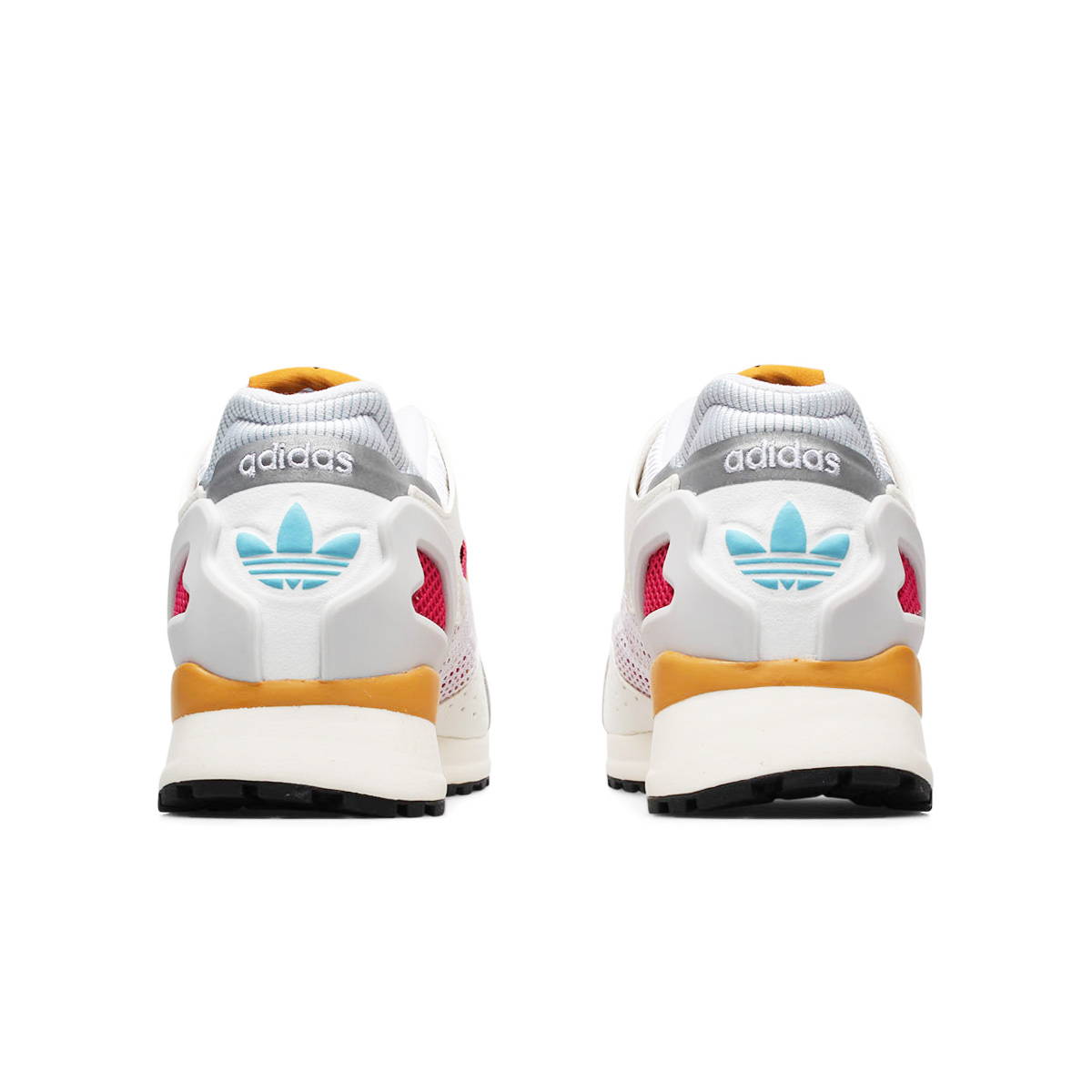 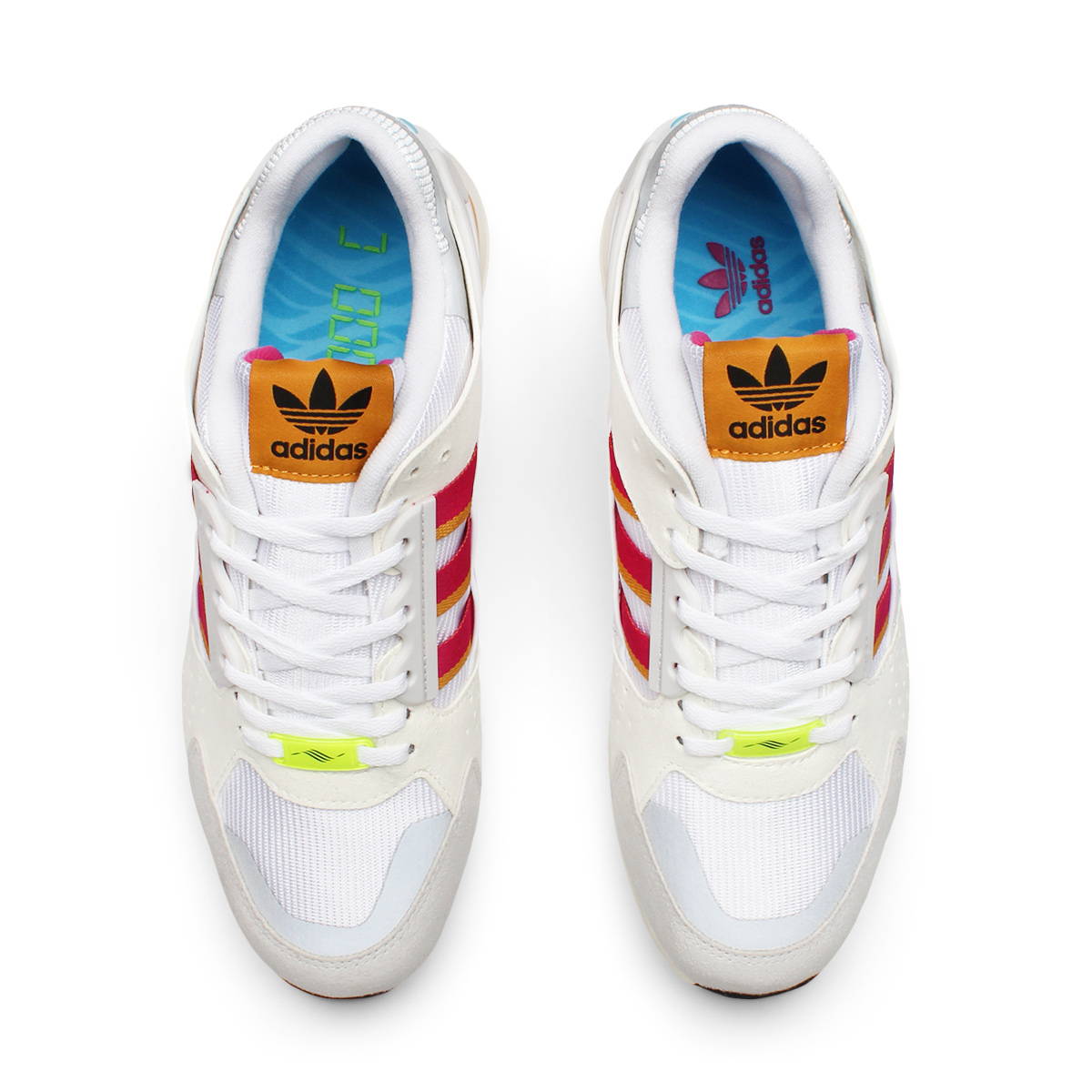