For many of us, that first pair of Dr. Martens signified our first steps toward embracing some form of rebellion. No, the shoes didn’t make you a rebel, it was more so that all of your subversive heroes wore them. They were part of an unofficial uniform that warned of caution ahead. The inherent militant look gave off an unmistakable sense of danger that was only accentuated by the types who wore them. The cool kids in the grades above you had them, and that made you excited. The ones who skipped class wore them too, and that made you slightly nervous.

First appropriated as part of the unofficial uniform of the punks and skins who found symbolism in its roots as a working man’s boot, it was a stylish and edgy way to express the plight of class struggle and the ethos of the underdog. While that added to the boot’s mystique as the most formidable of footwear, times were changing, and so was music. And while music began splintering into different sub-genres and new classifications, it seemslike the only thing that unified every scene, was the idea of rebellion -and Dr. Martens as the chosen footwear for each scene 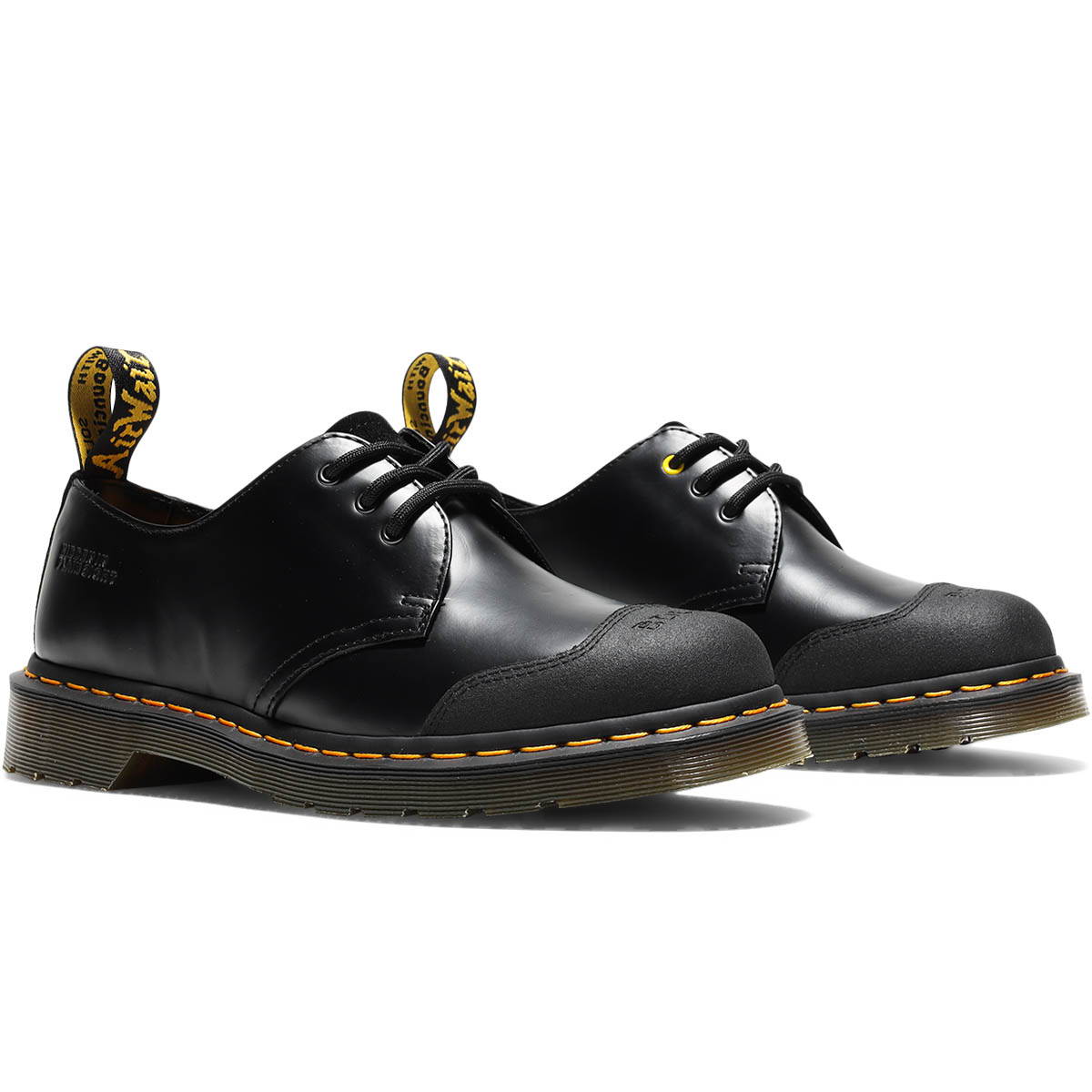 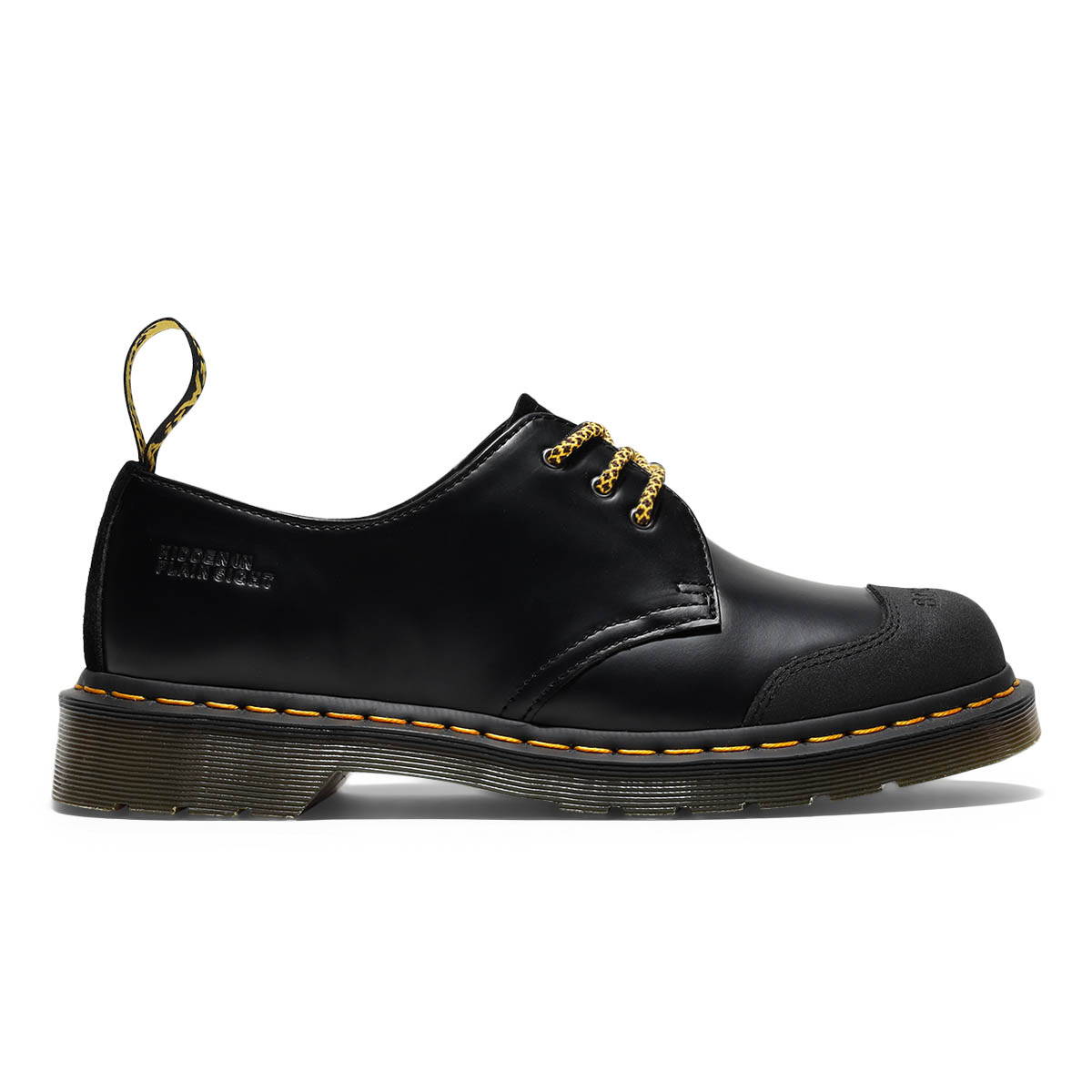 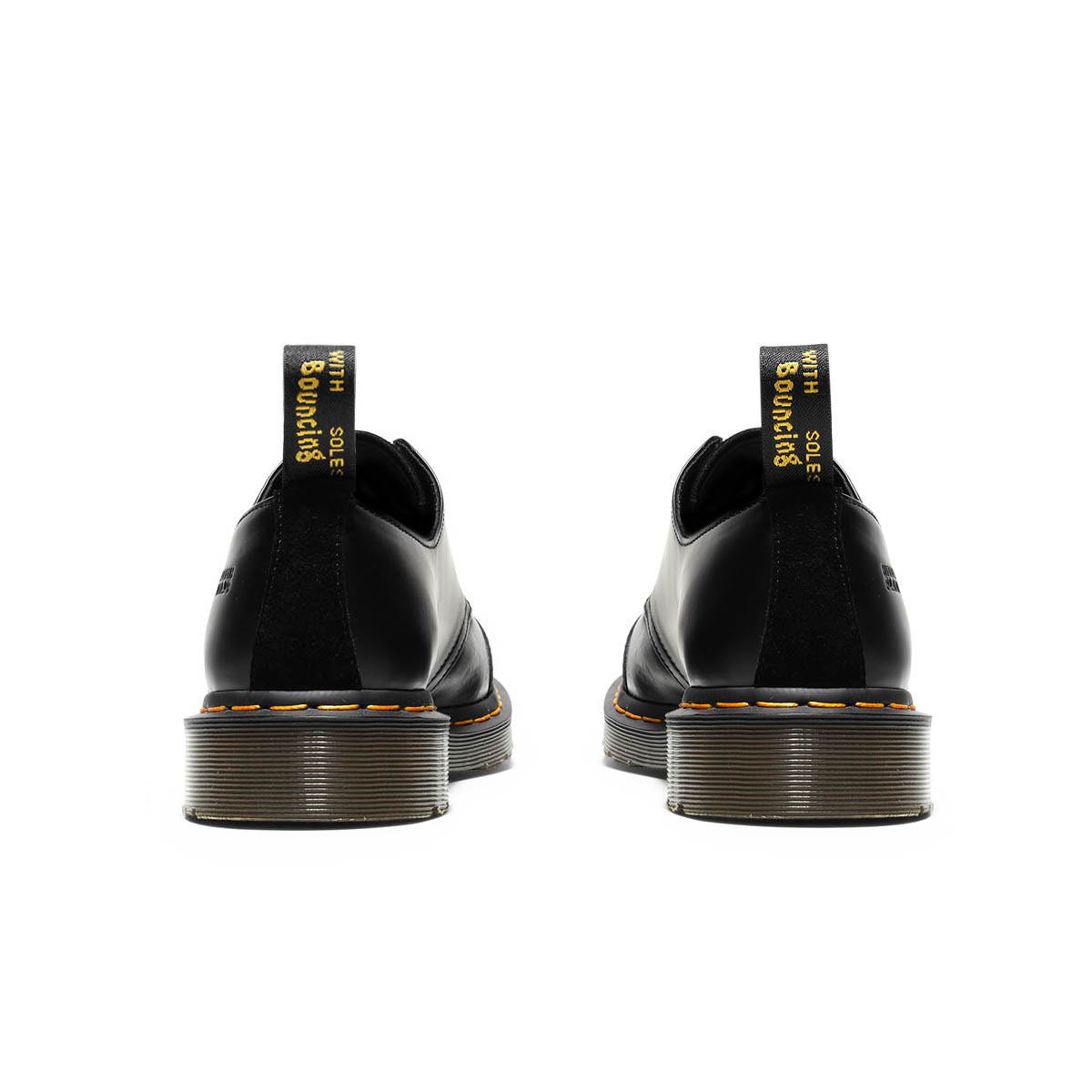 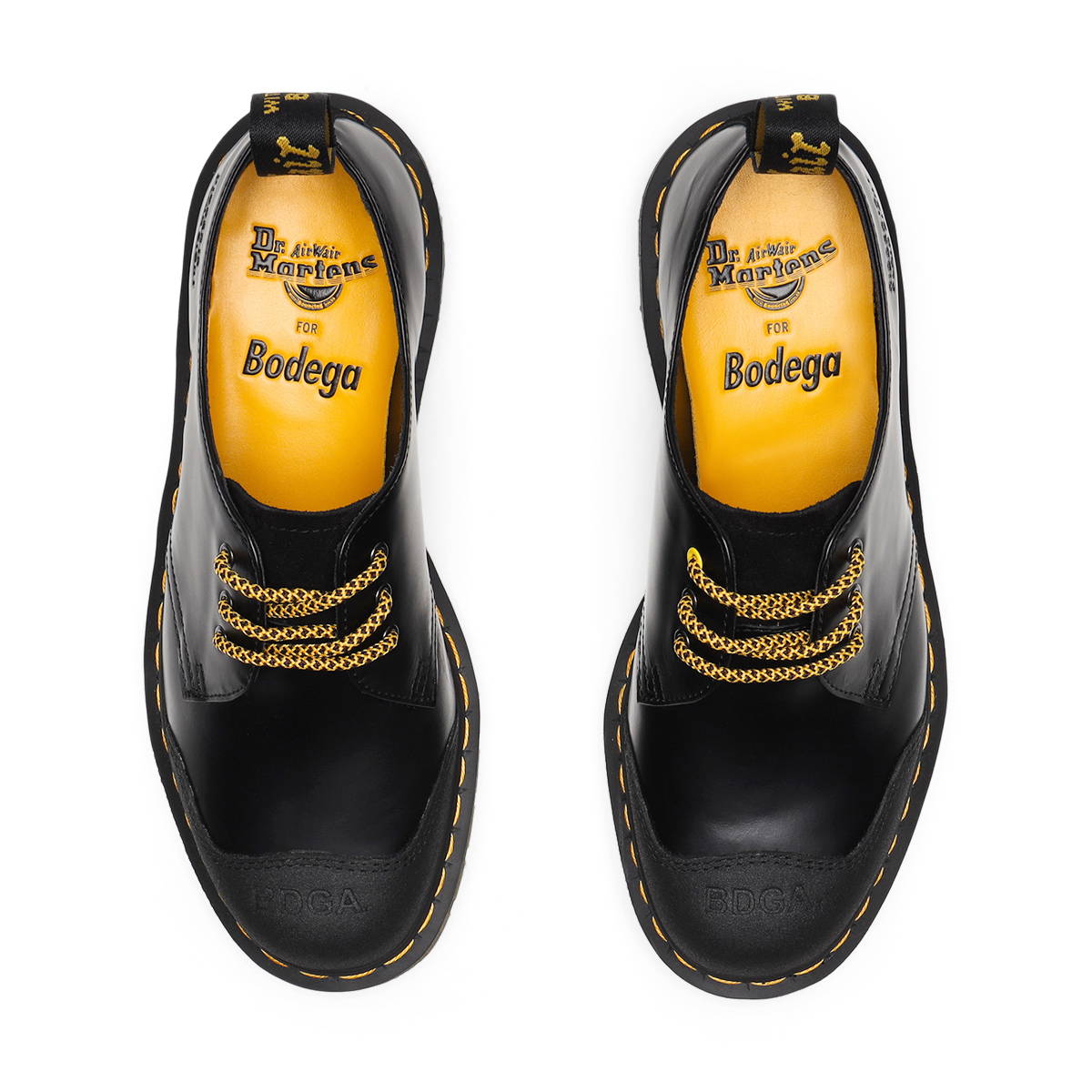 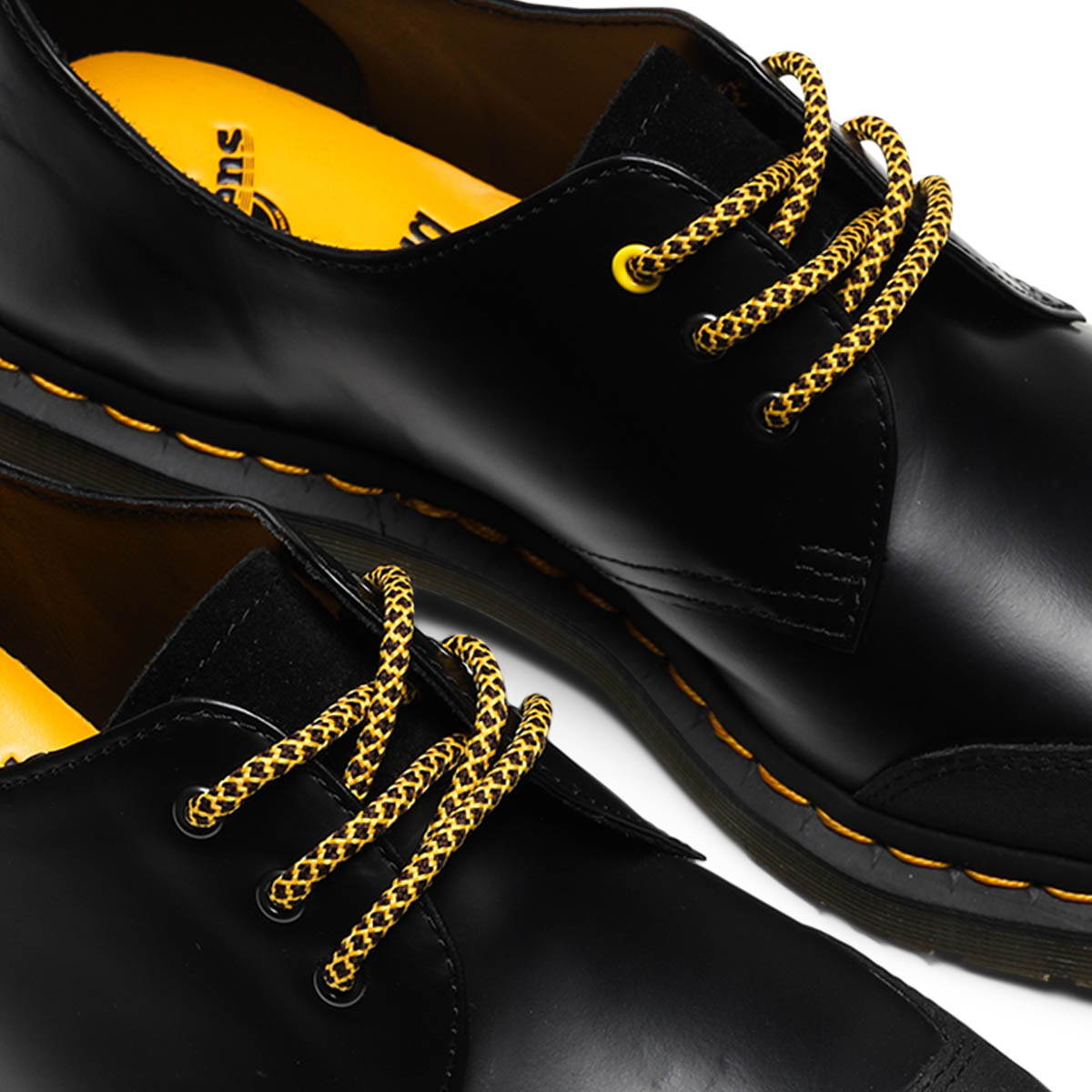