This time around New Era has teamed up with designer Eric Emanuel on a headwear and apparel capsule that blends the spirit of on-field, everyday gear with the everyday style of classic sportswear. Eric Emanuel's interlocking double-E logo appears alongside team names in traditional fonts, on caps, hoodies and sweatpants. 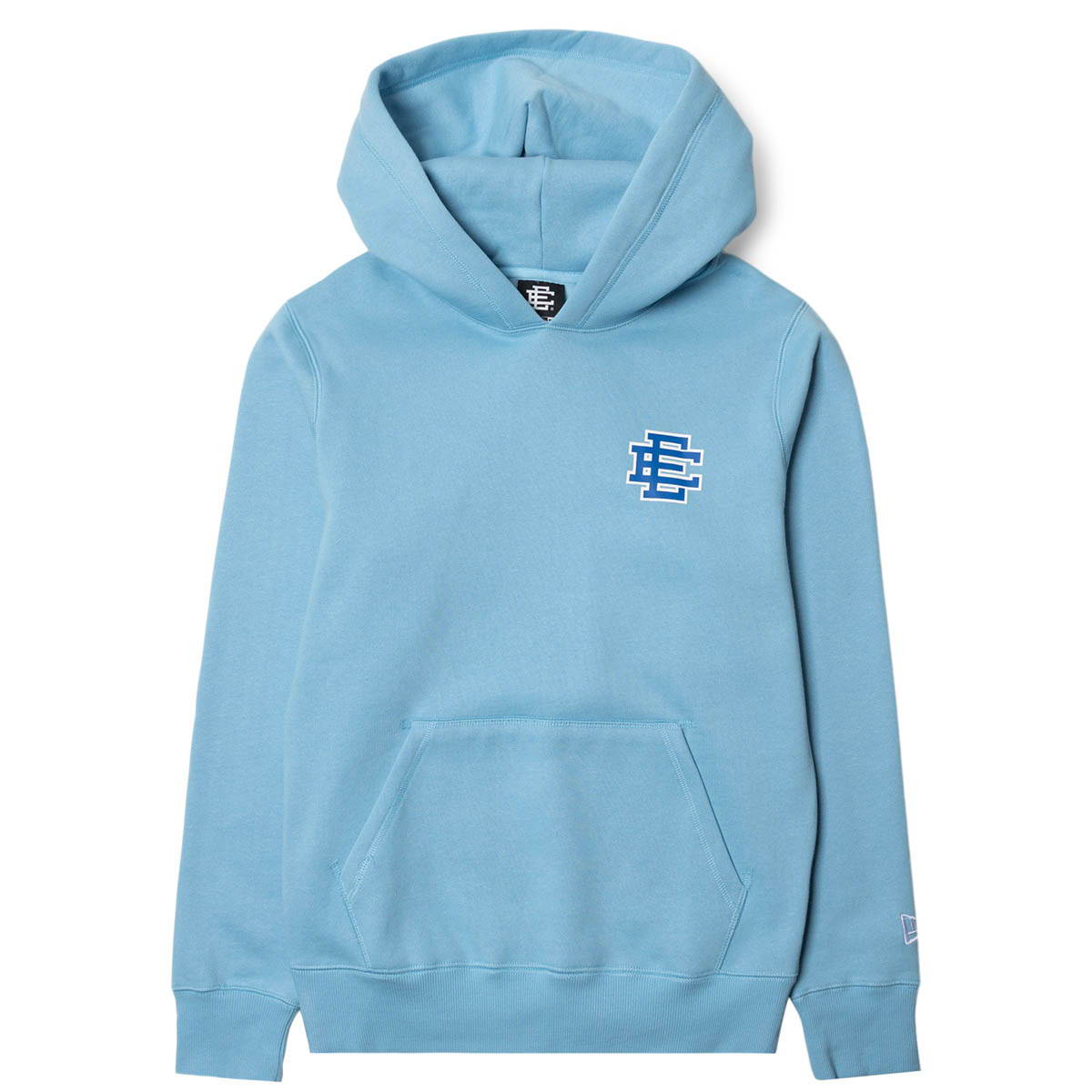 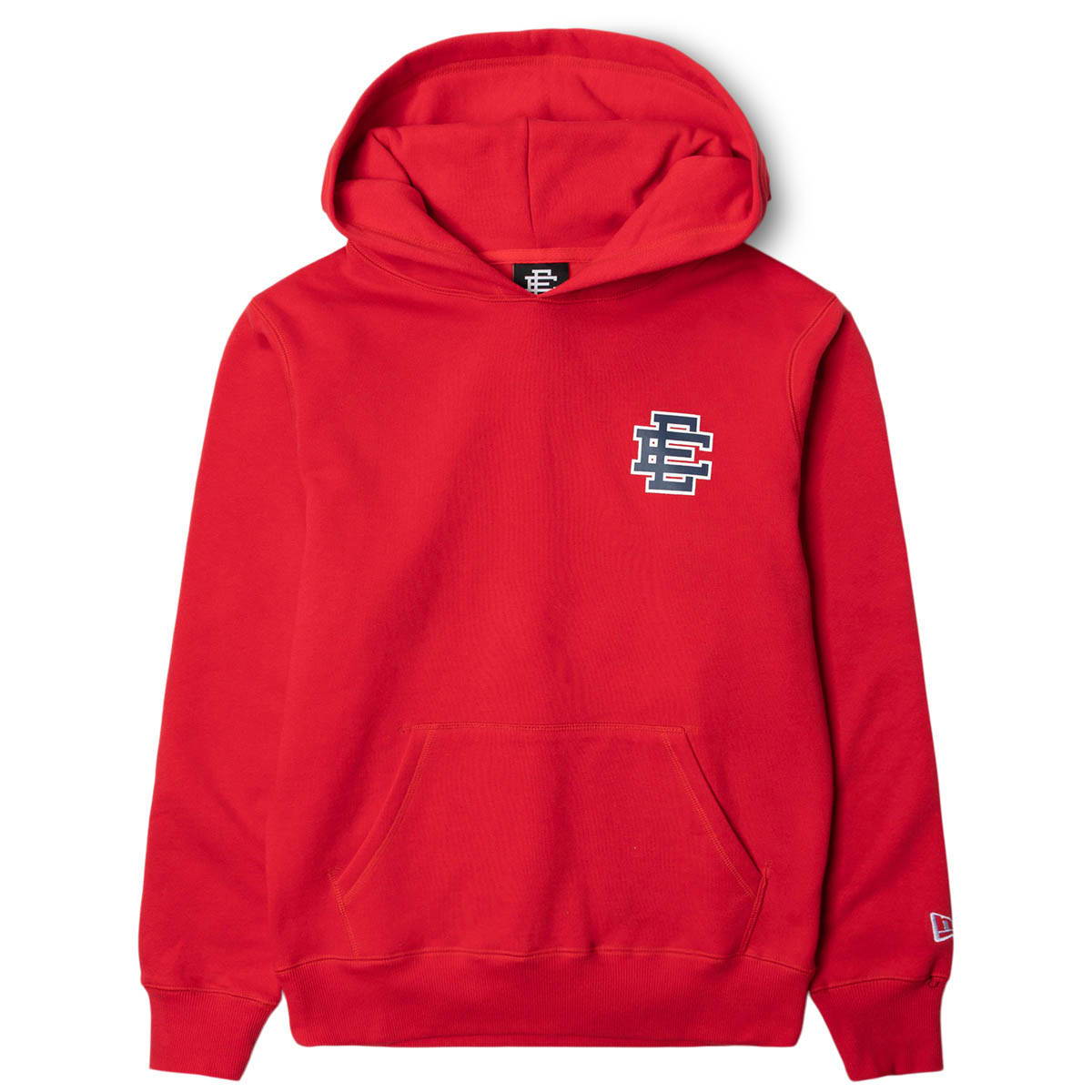 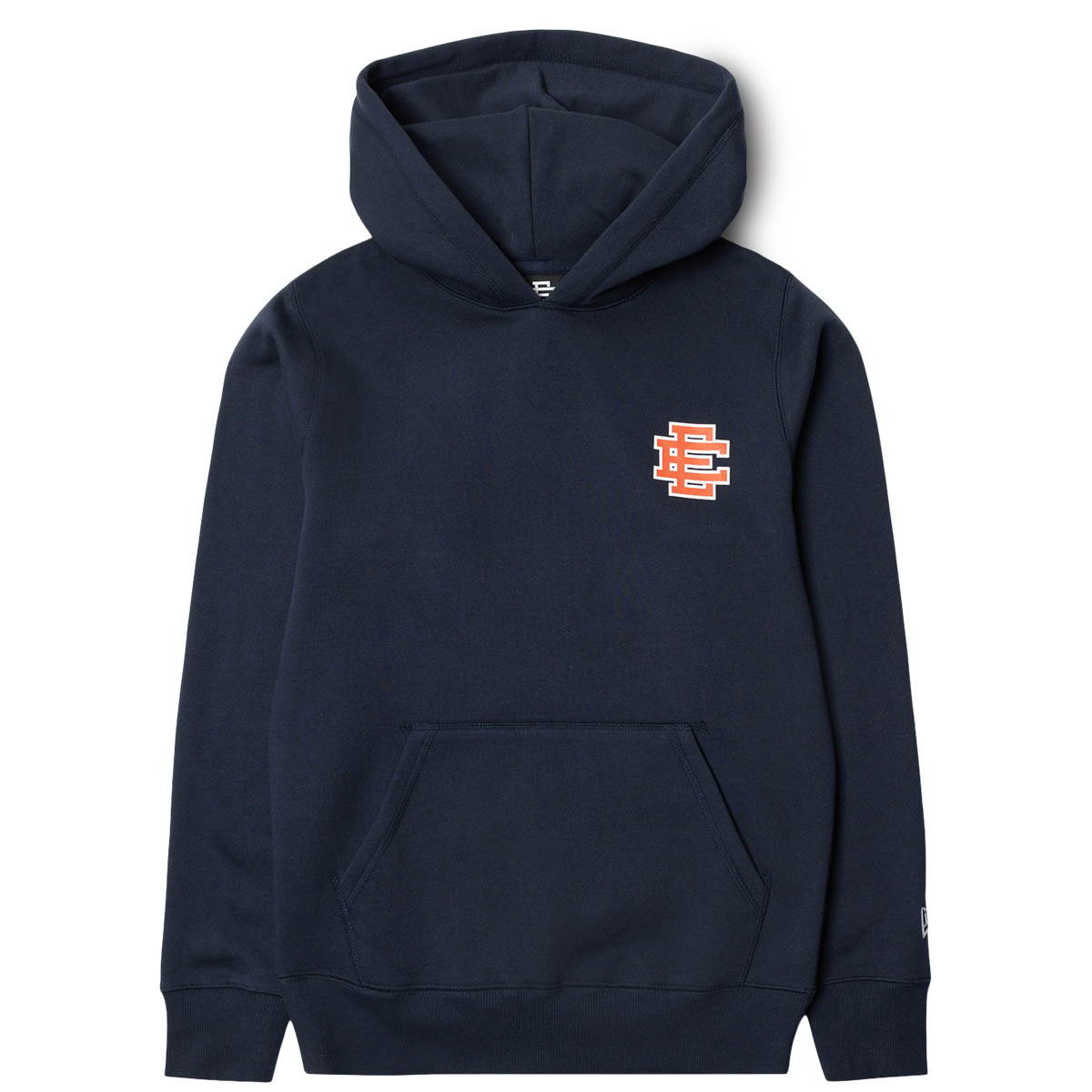 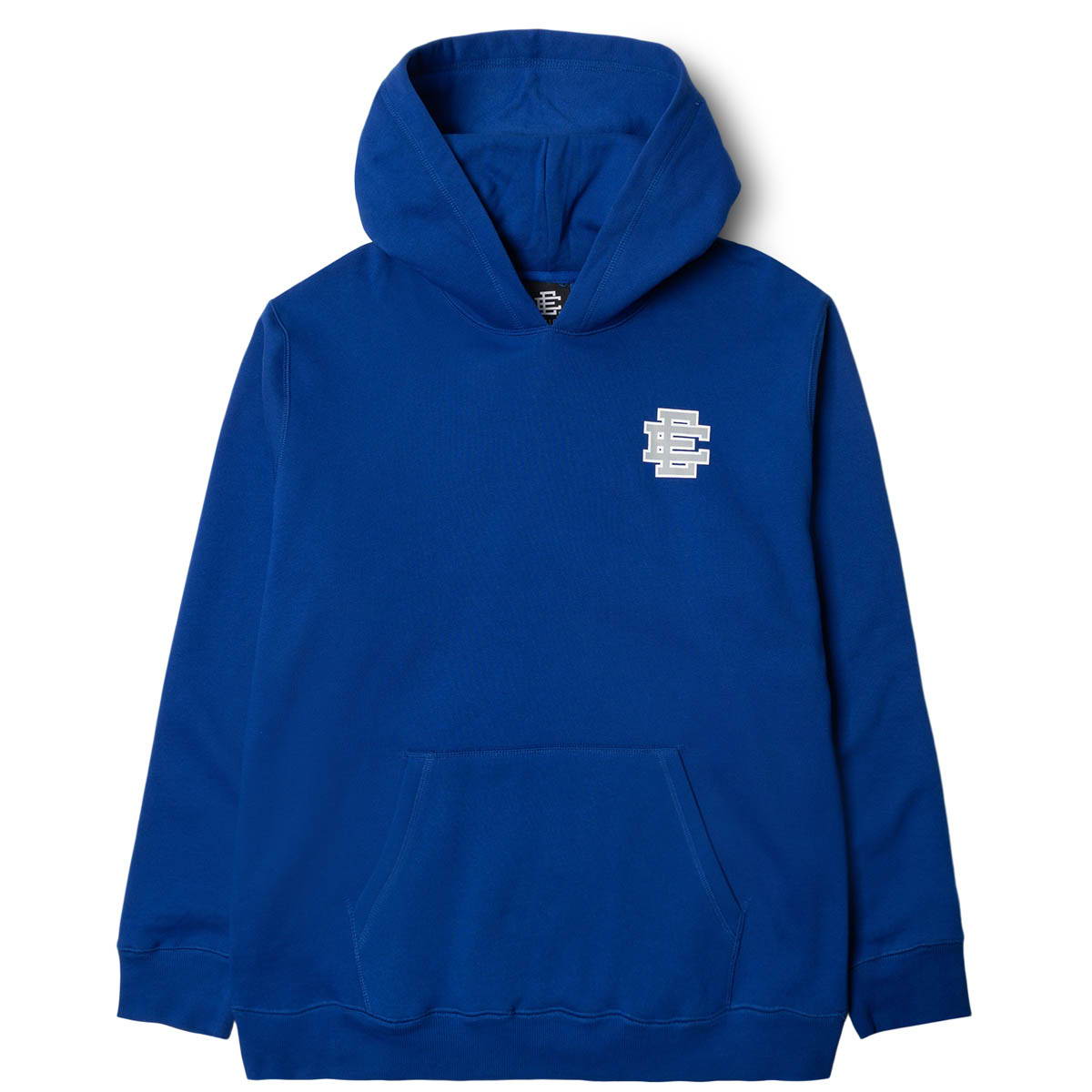 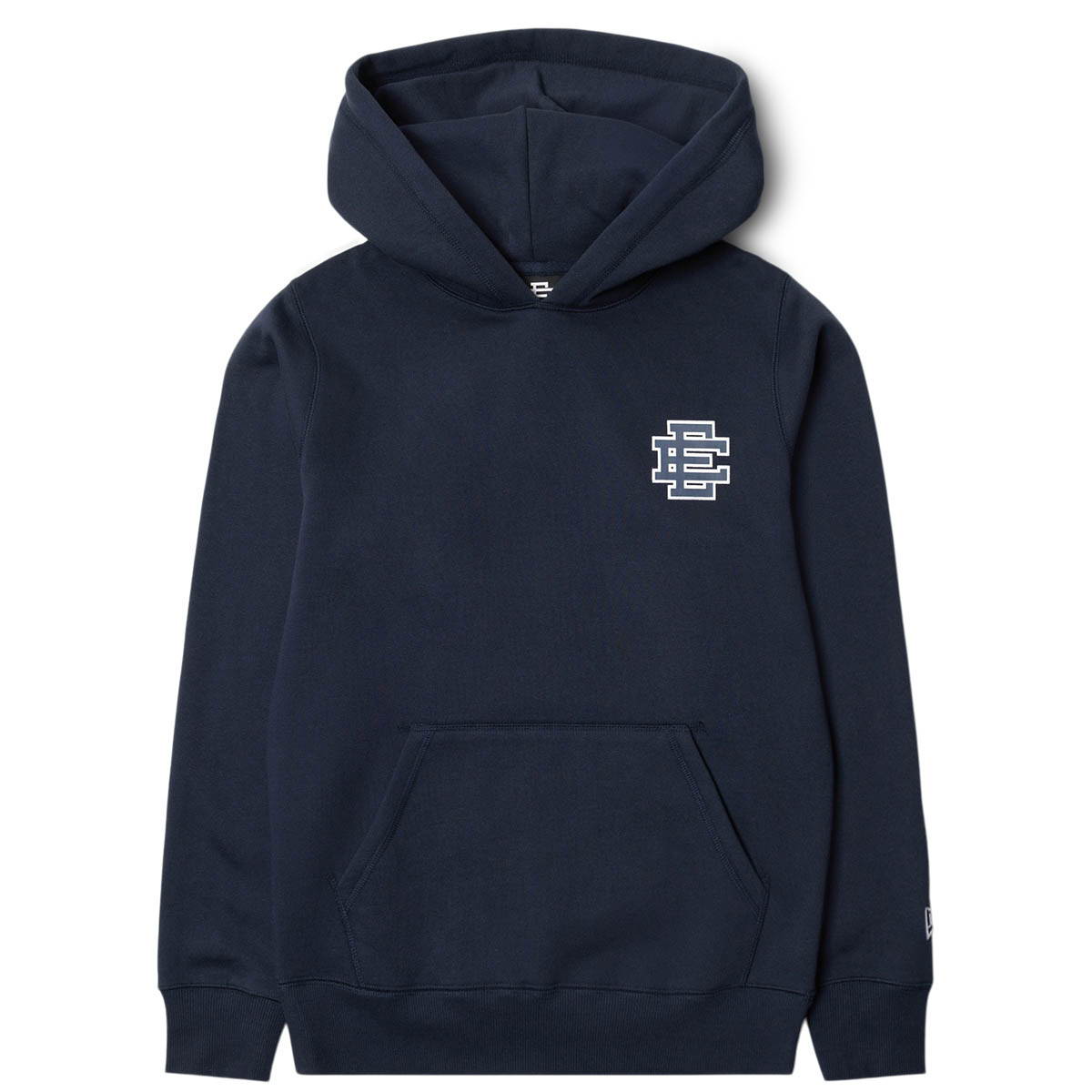 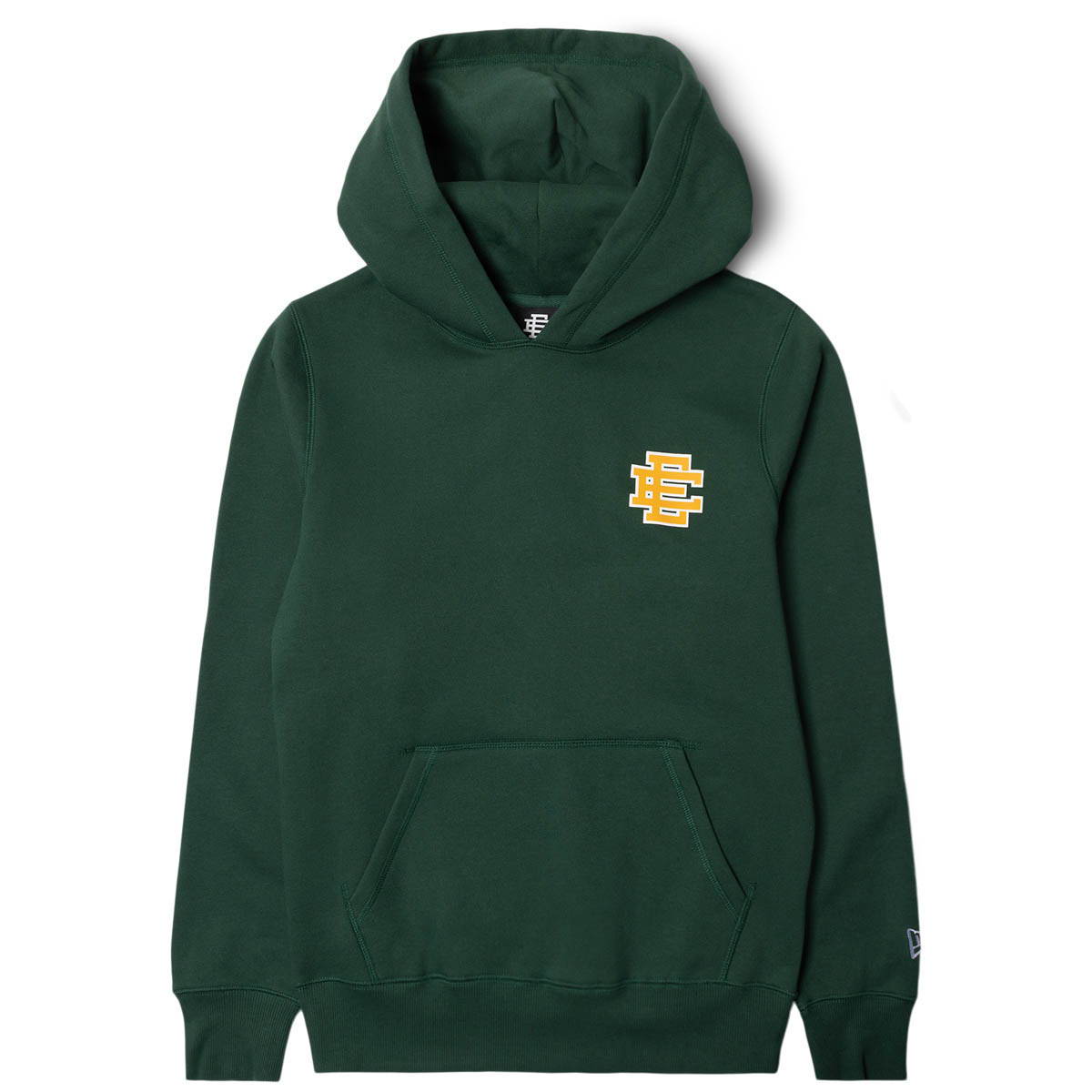 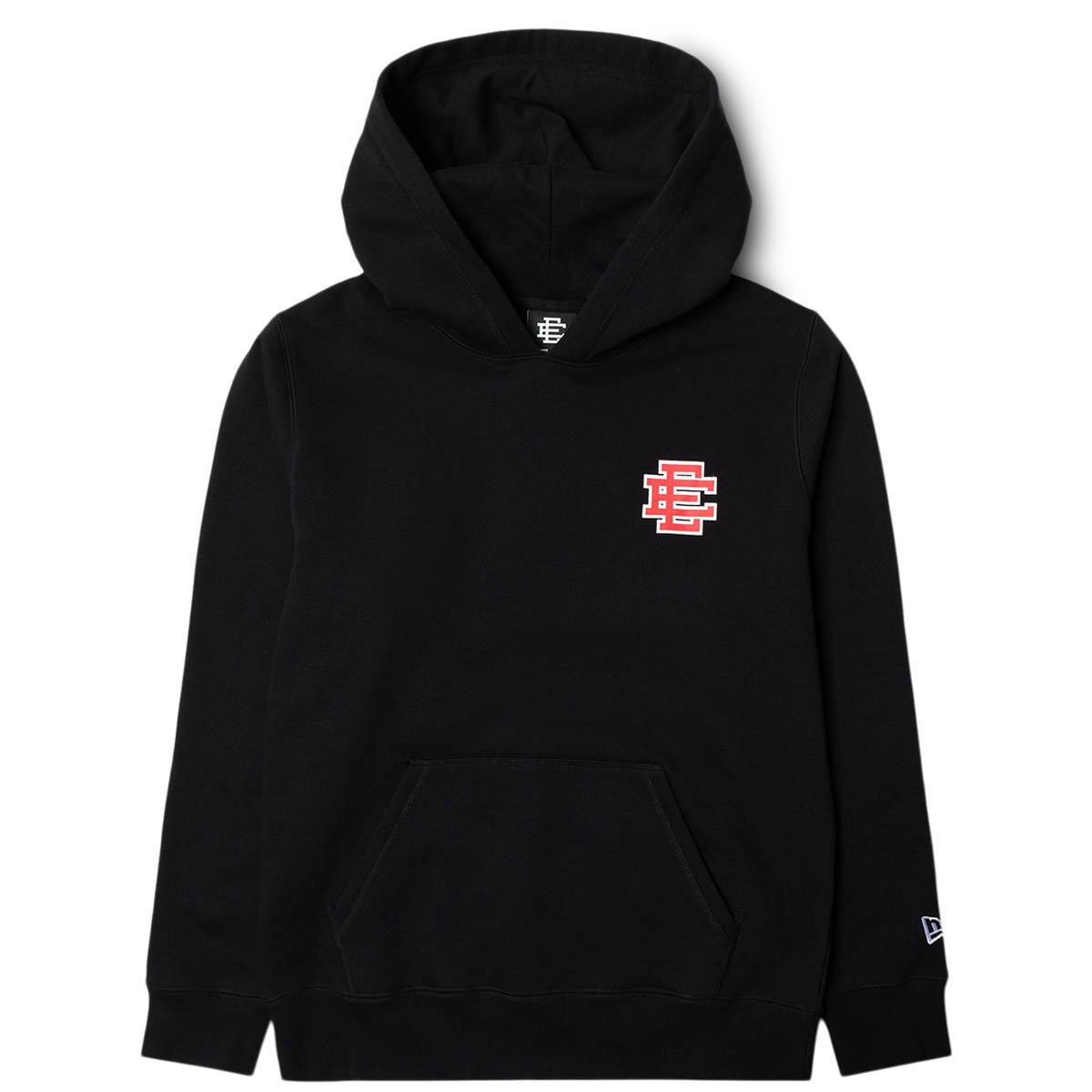 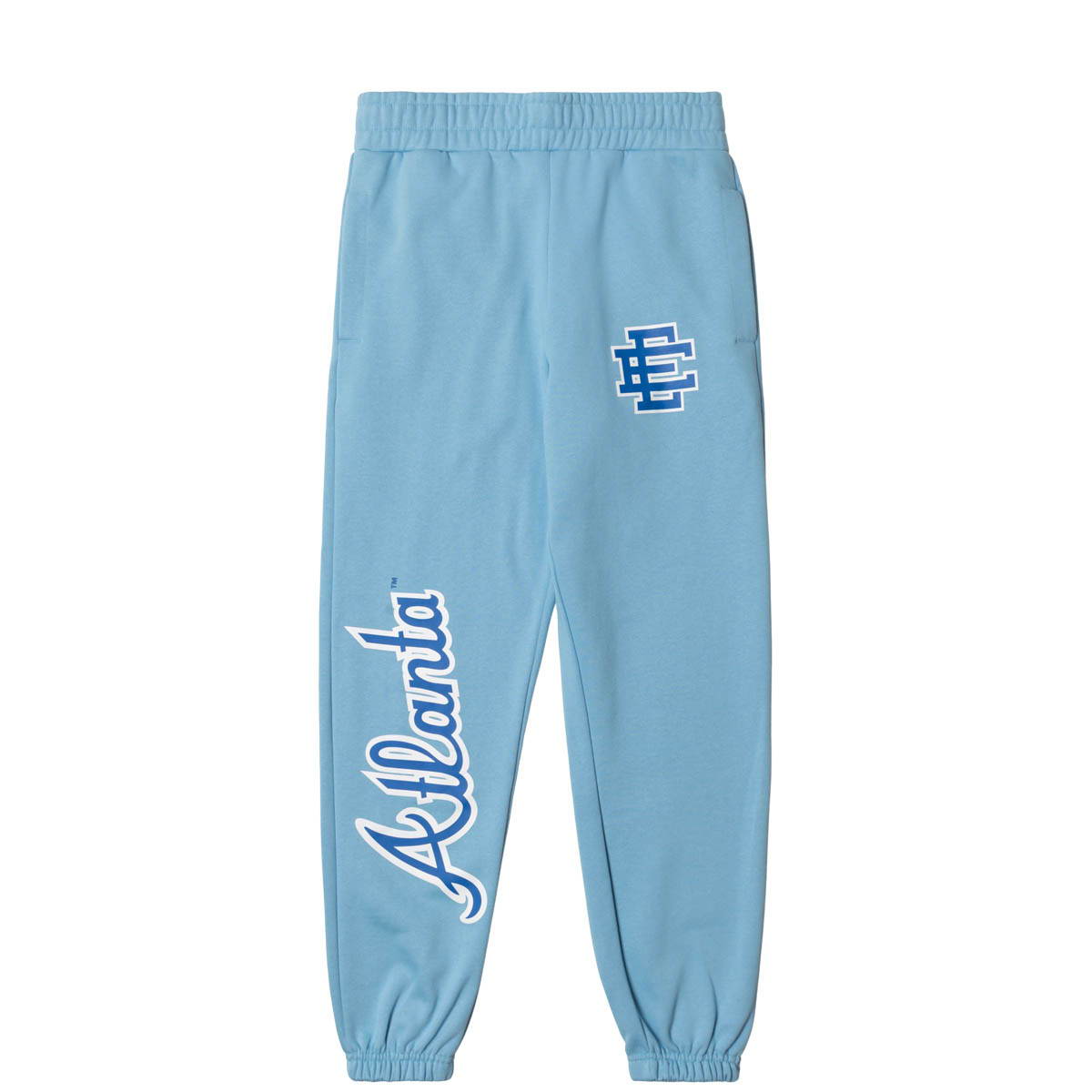 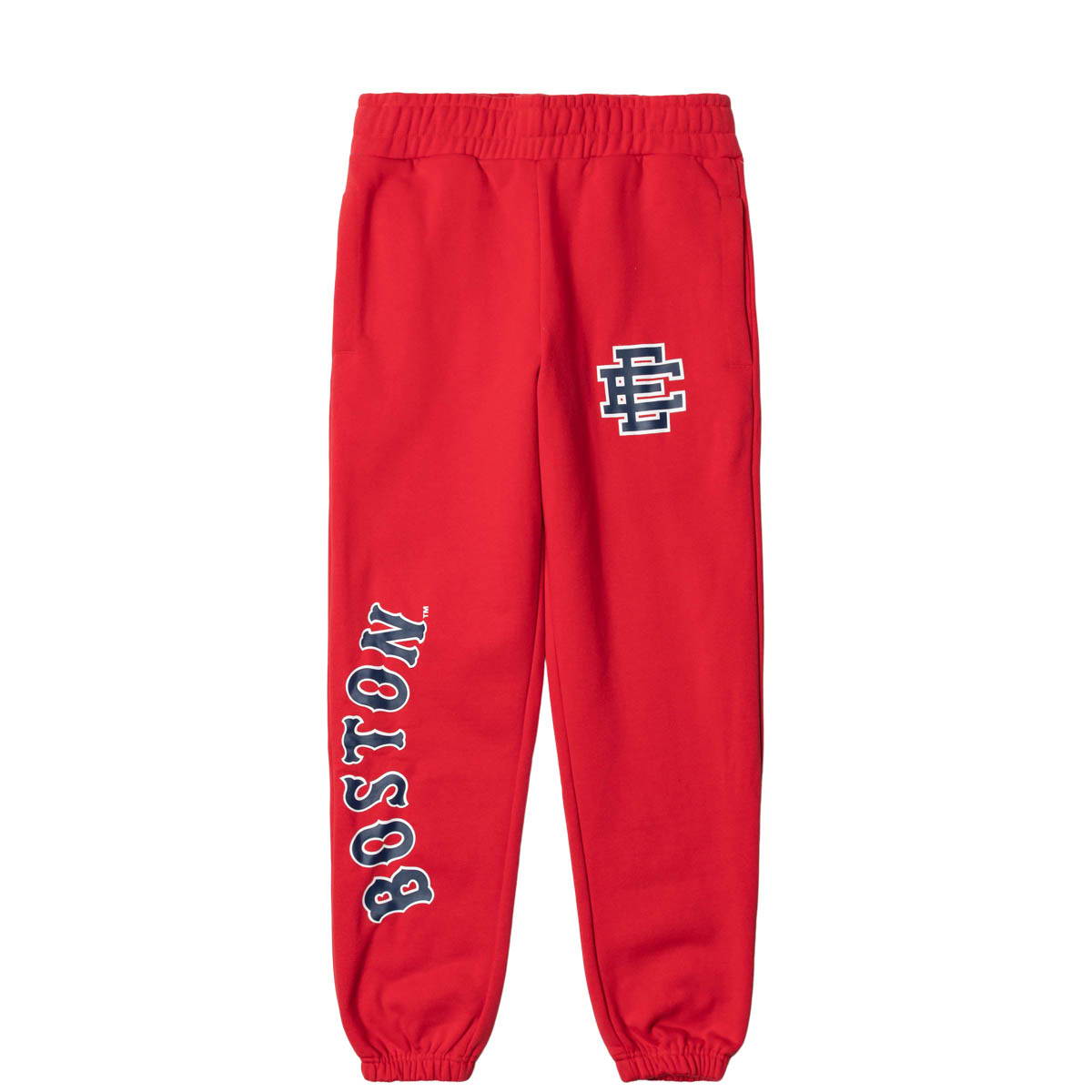 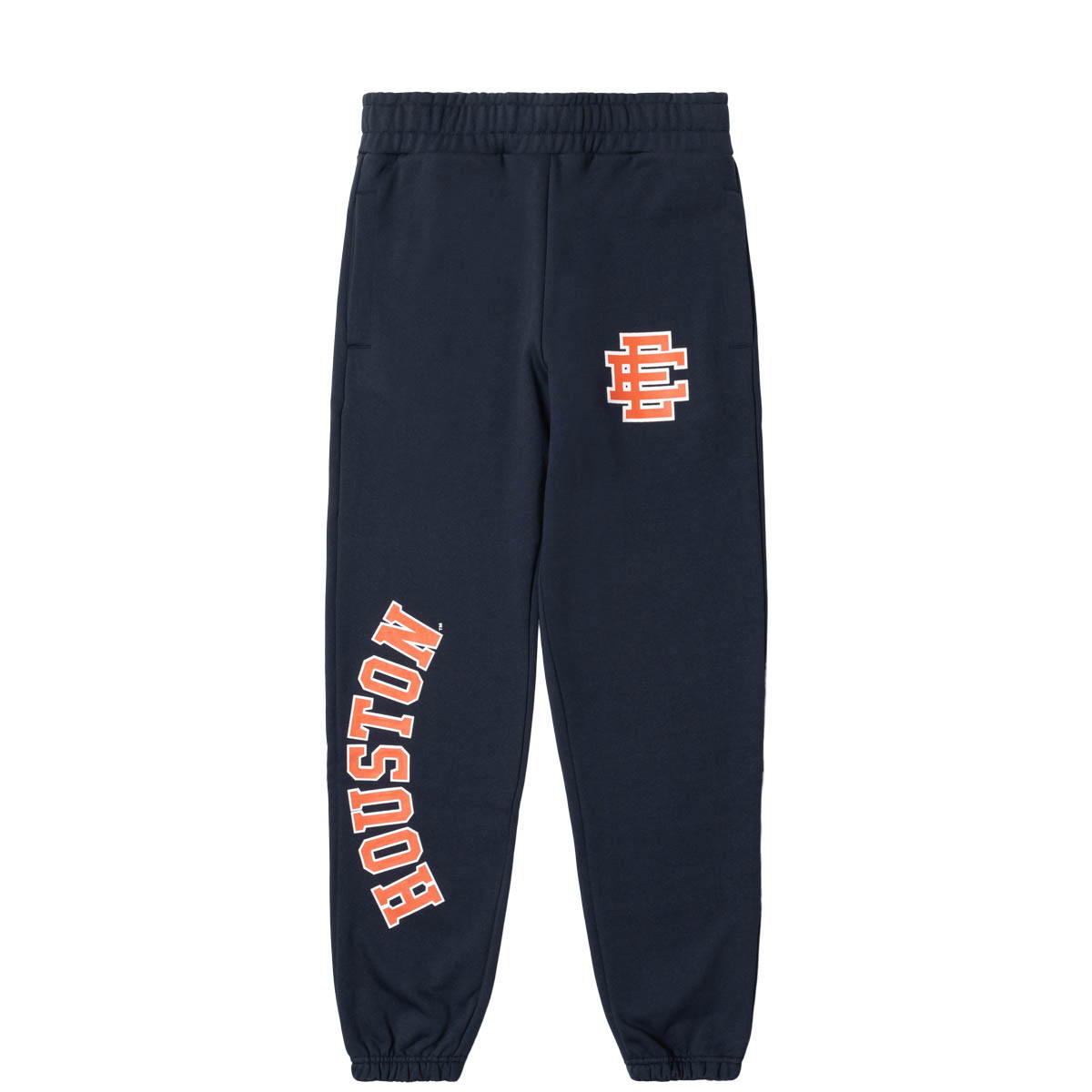 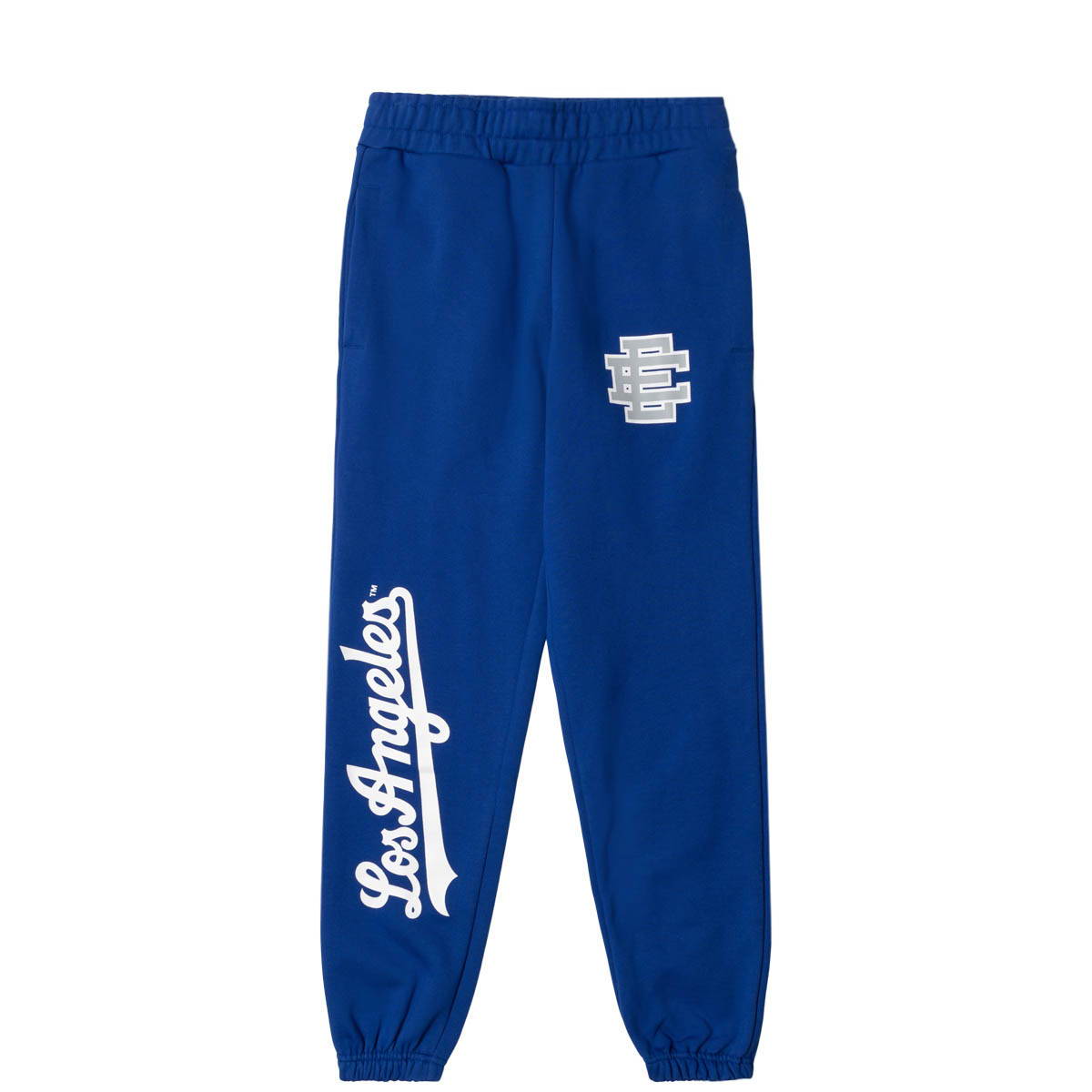 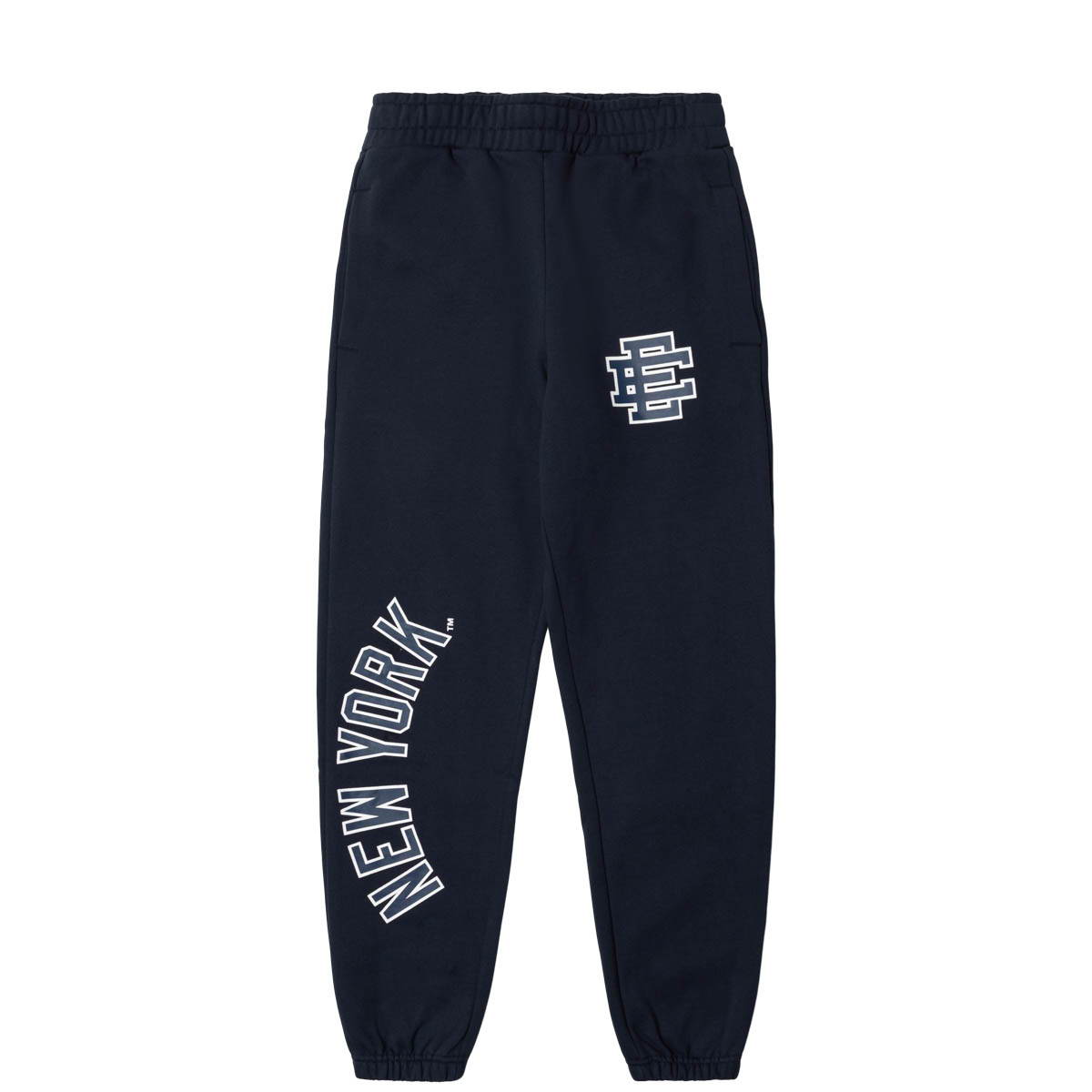 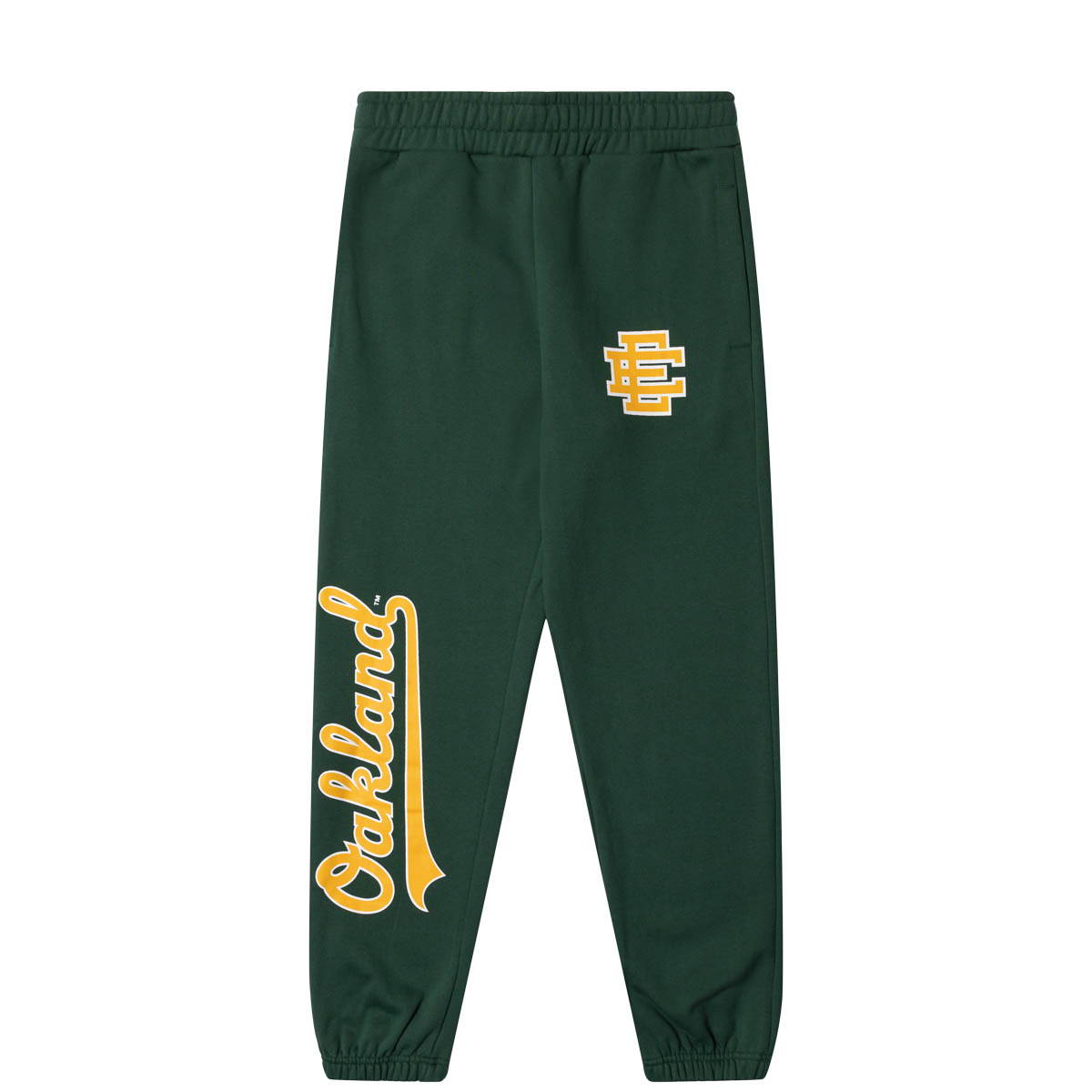 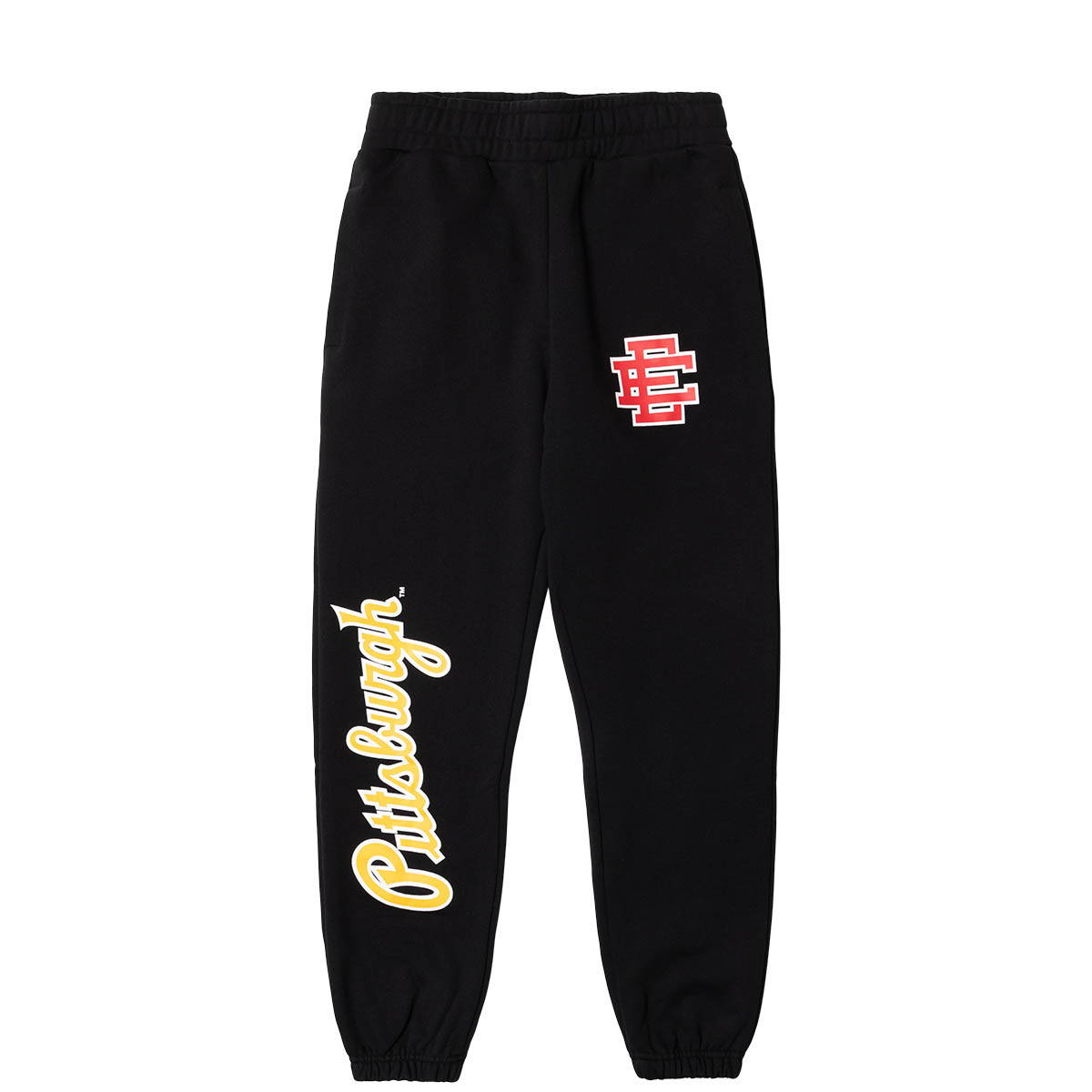 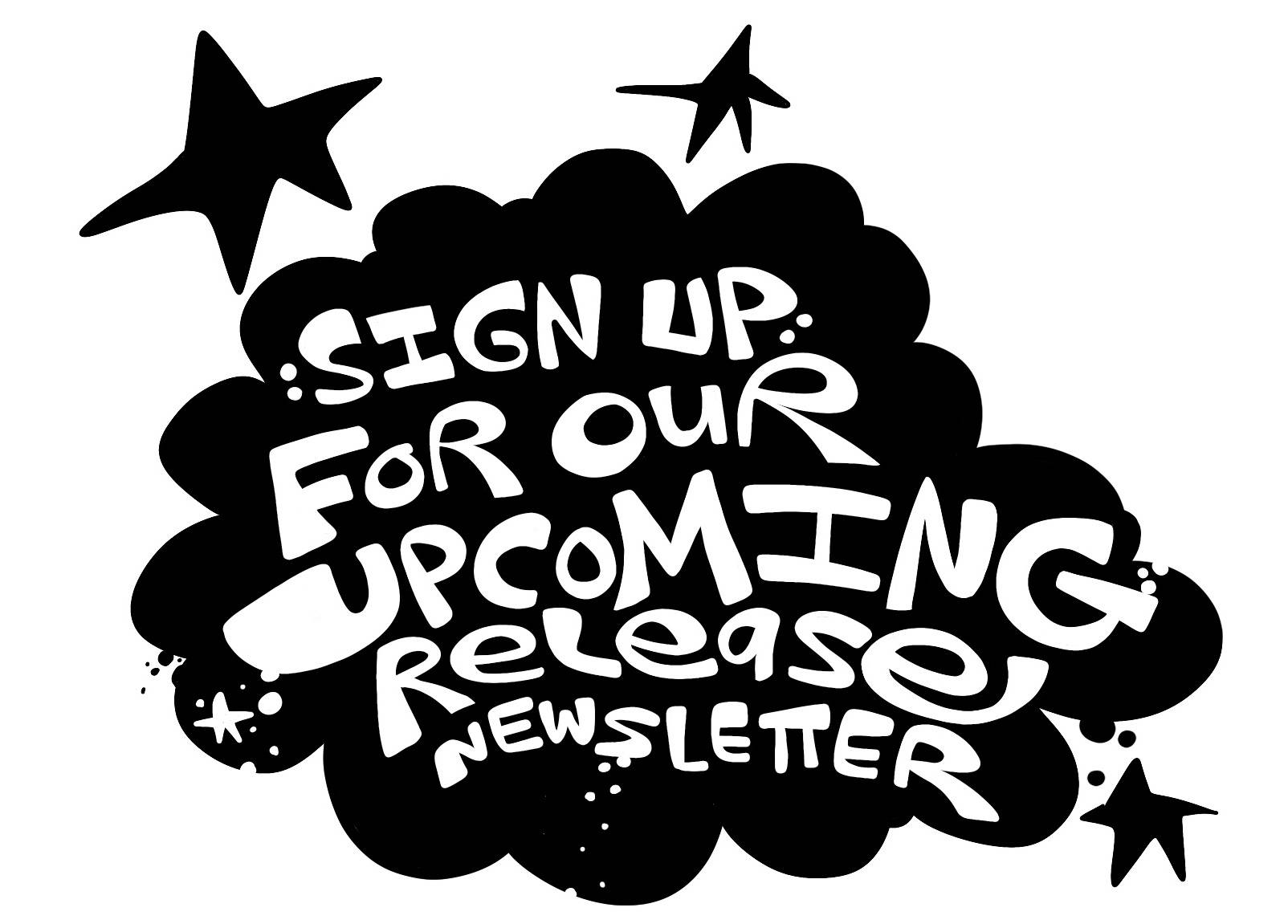