What differentiates soccer from other major sports is that the formation of clubs occurred long before the establishment of professional leagues. That means even the most massive, superpowered clubs can trace their origins back to the groups of enthusiastic factory workers or students who had no greater ambitions than playing this new game as much as they could. It’s why even the biggest globala names inspire a deep devotion in their fans.

An original, Human Race club shirt features a vivid, hand crafted application one of the most memorable three stripes soccer designs. Officially known in the adidas catalog as 'Ipswich,' the three dimensional, geometric cube design made a huge stir at the 1988 European Championship, where it was worn by the tournament's winners, the Netherlands, and runners up, the USSR. The pattern was further immortalized at the World Cup two years later, as it was sported by West Germany during their dramatic, semi-final shootout victory over England. 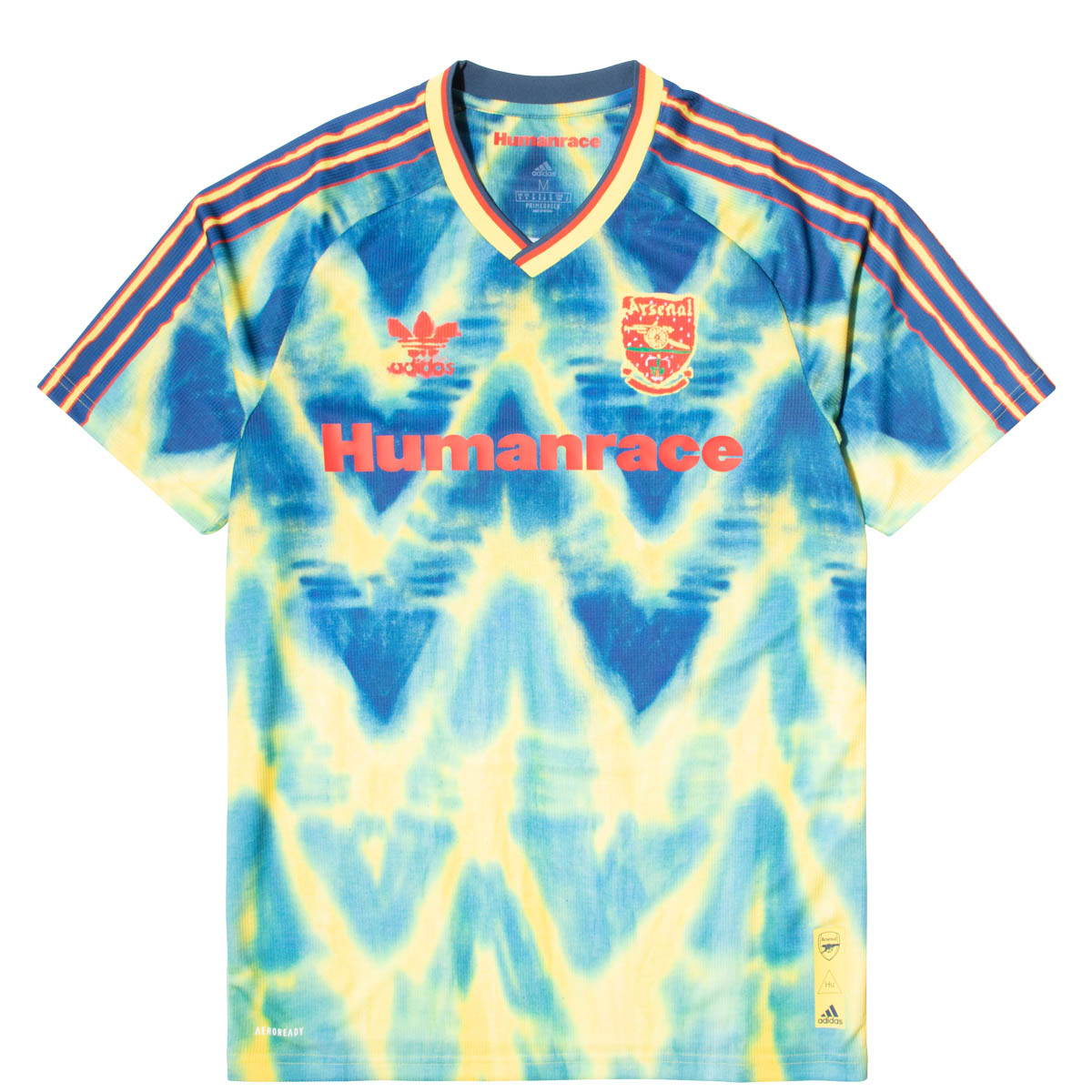 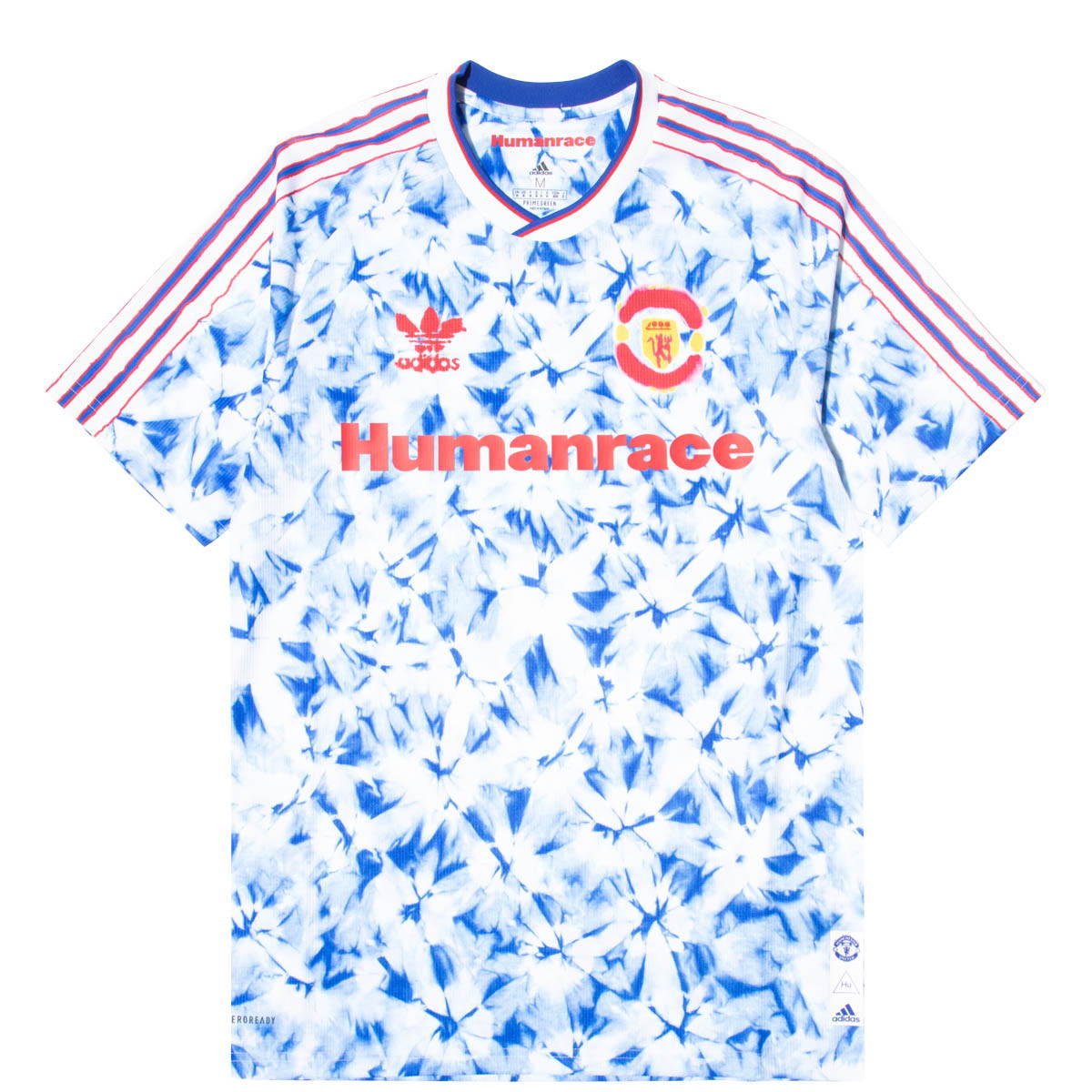 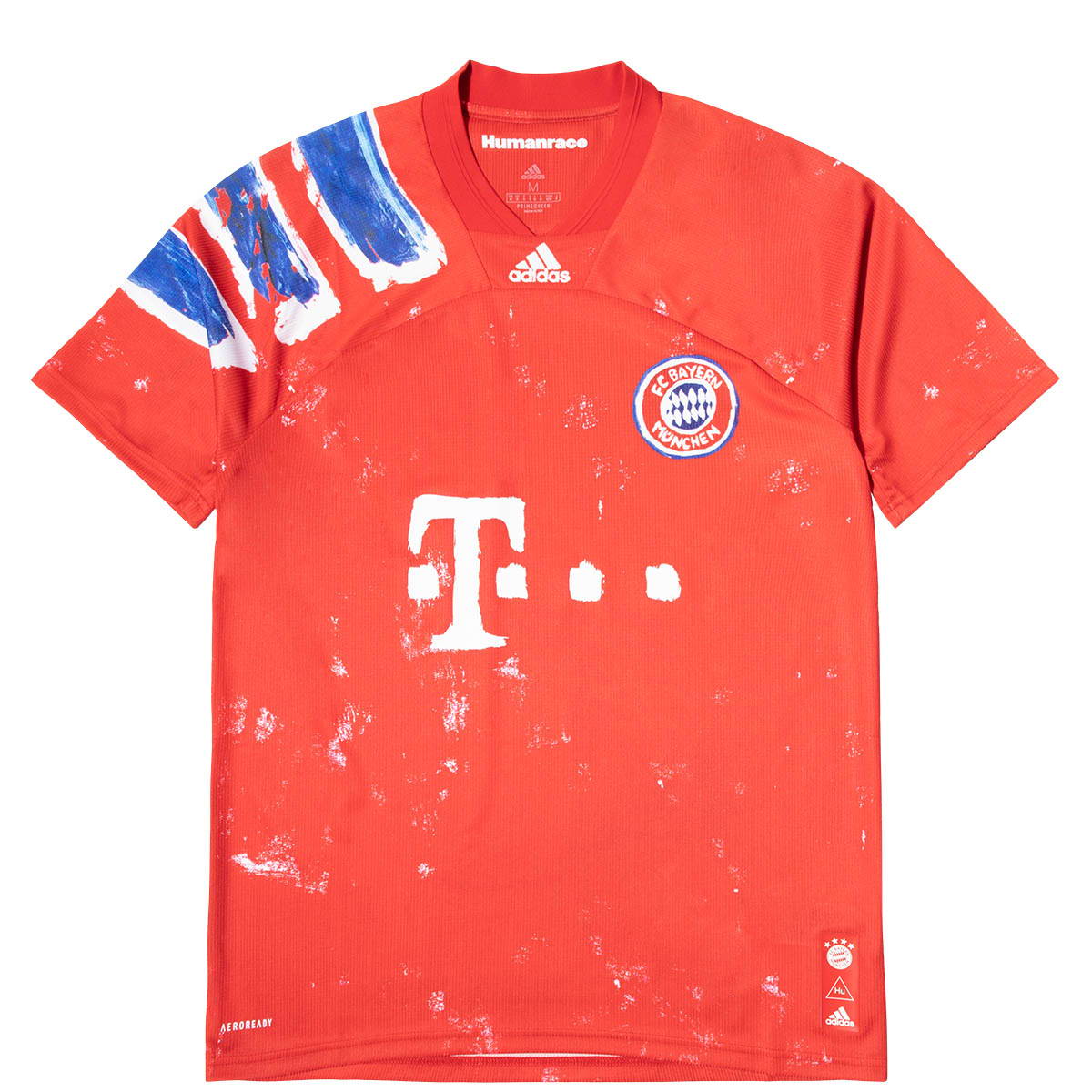 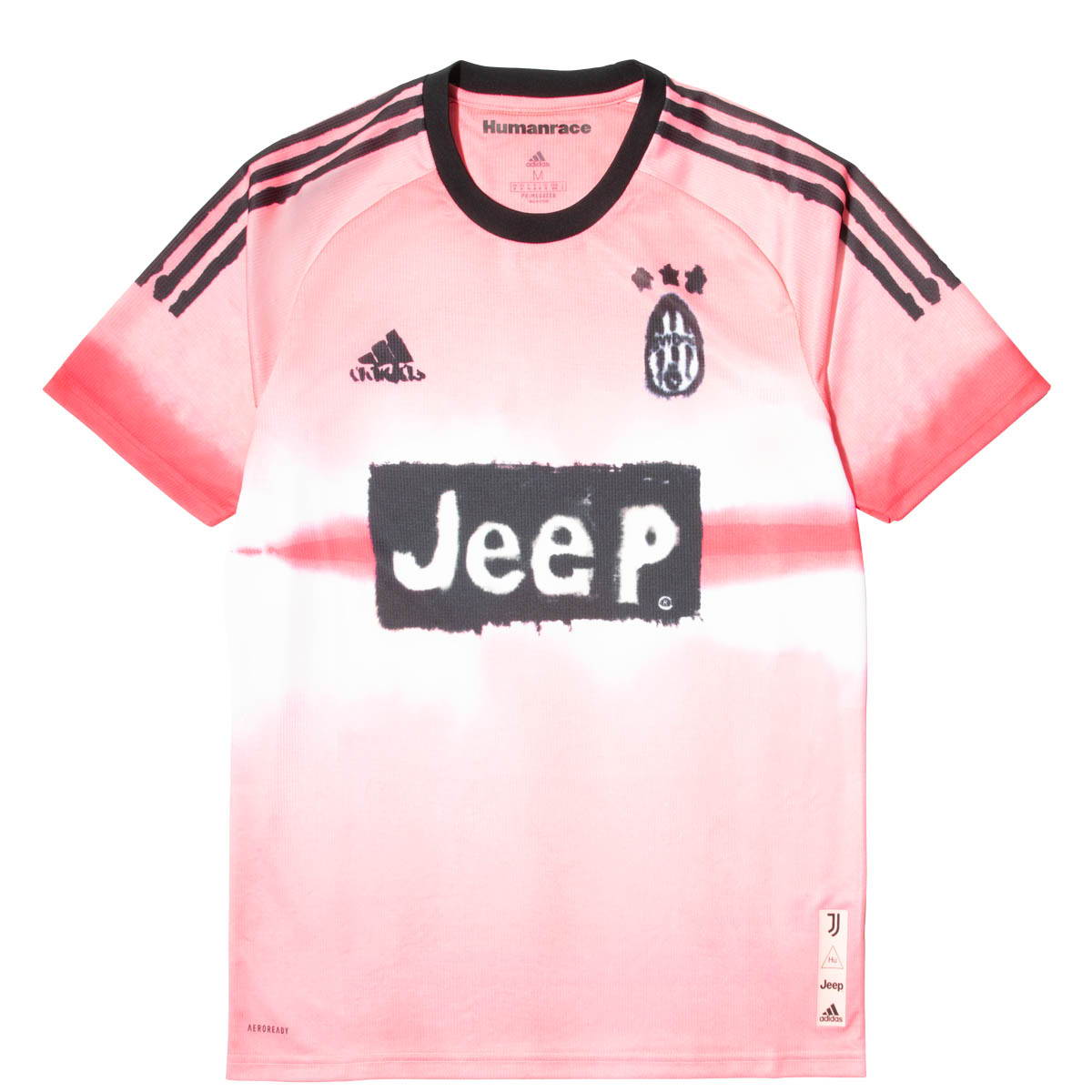 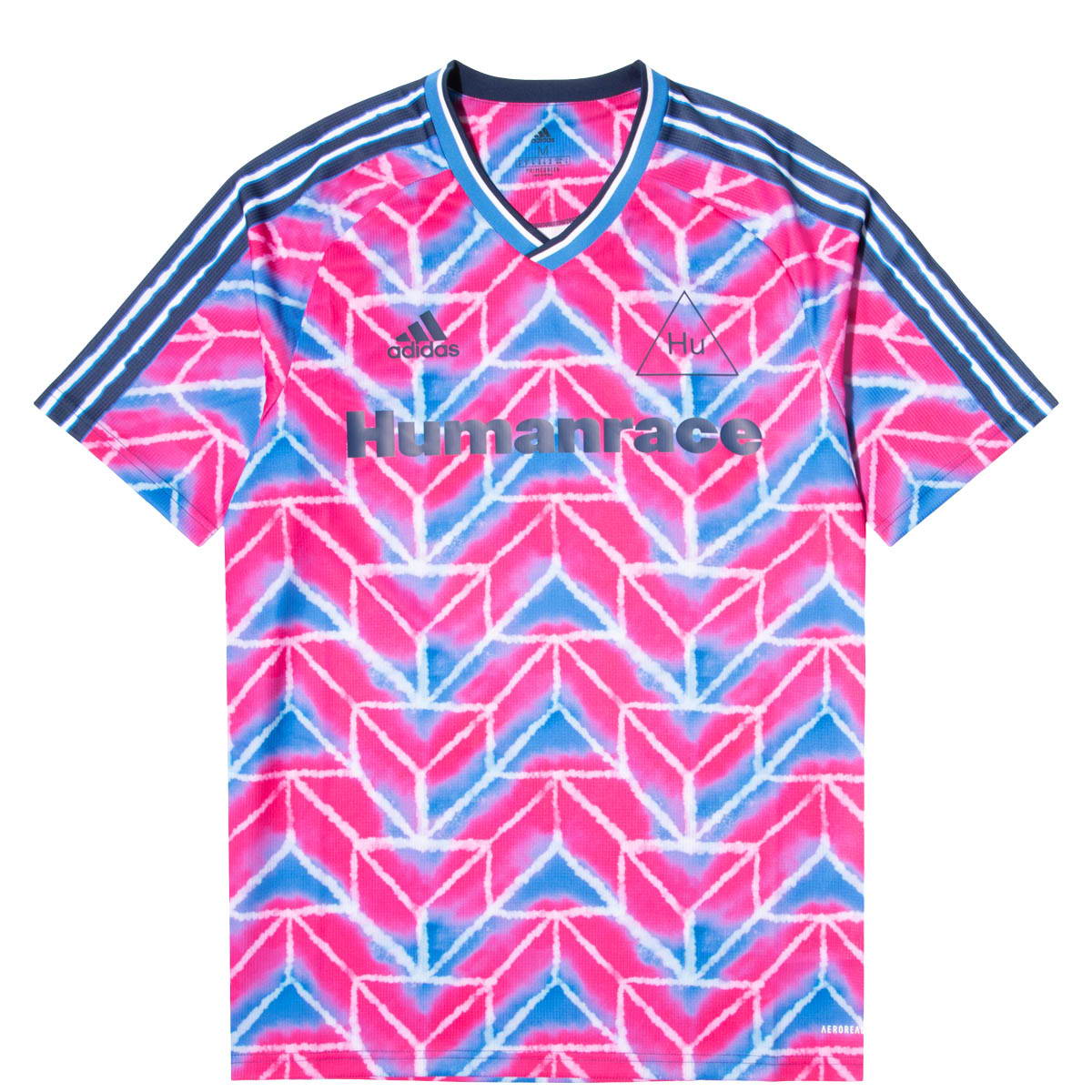