Any first come, first served product will release on the new arrivals page and the brand's collection page when available 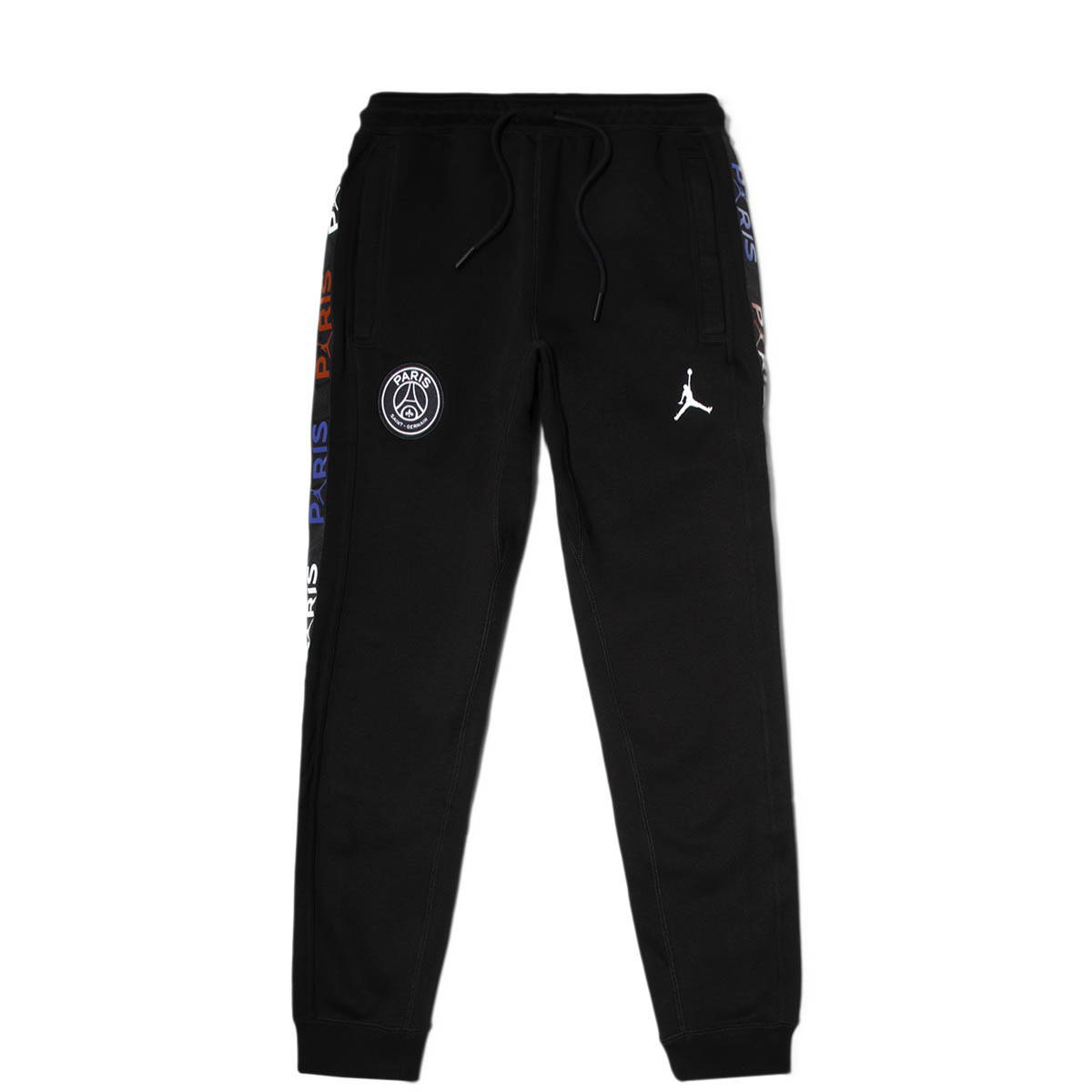 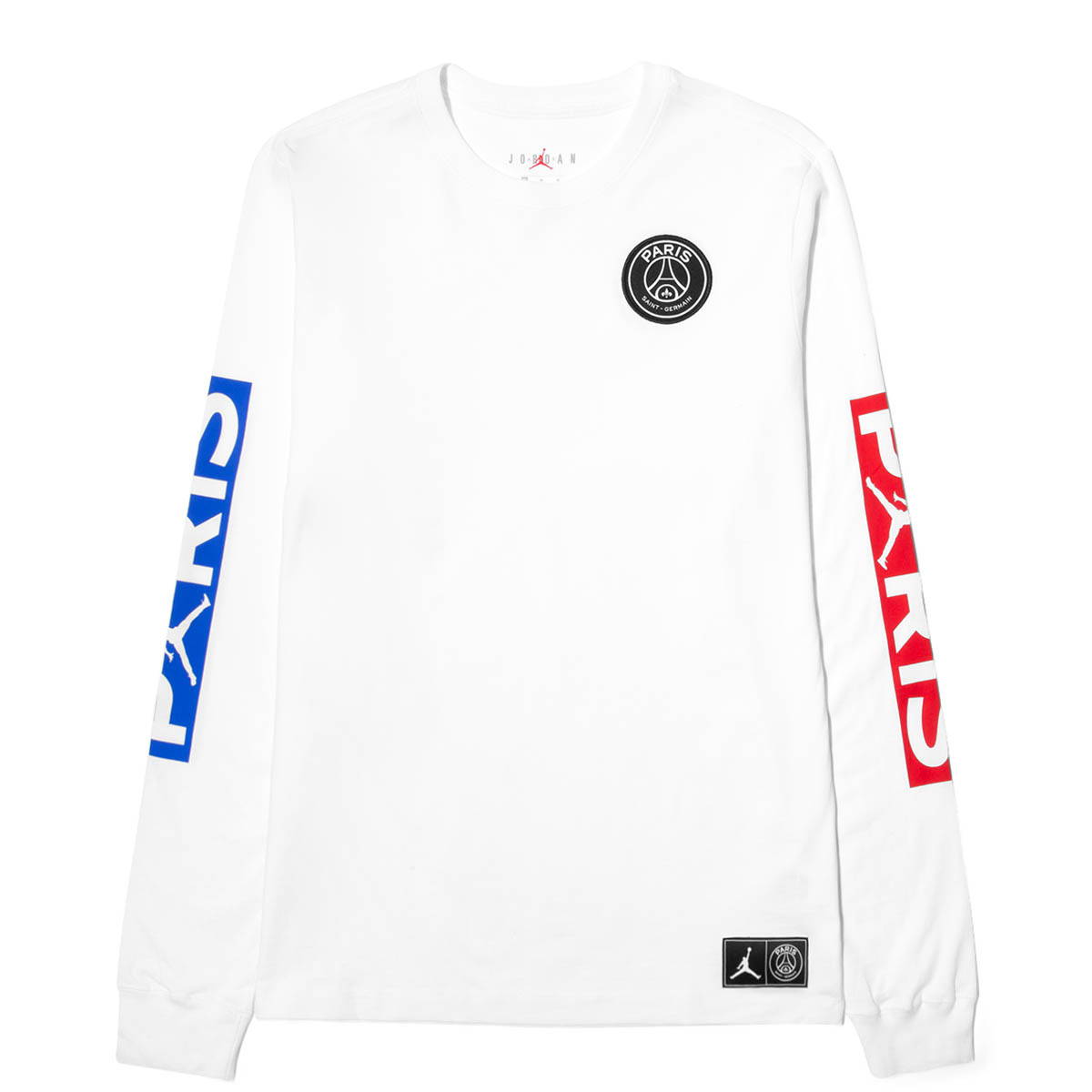 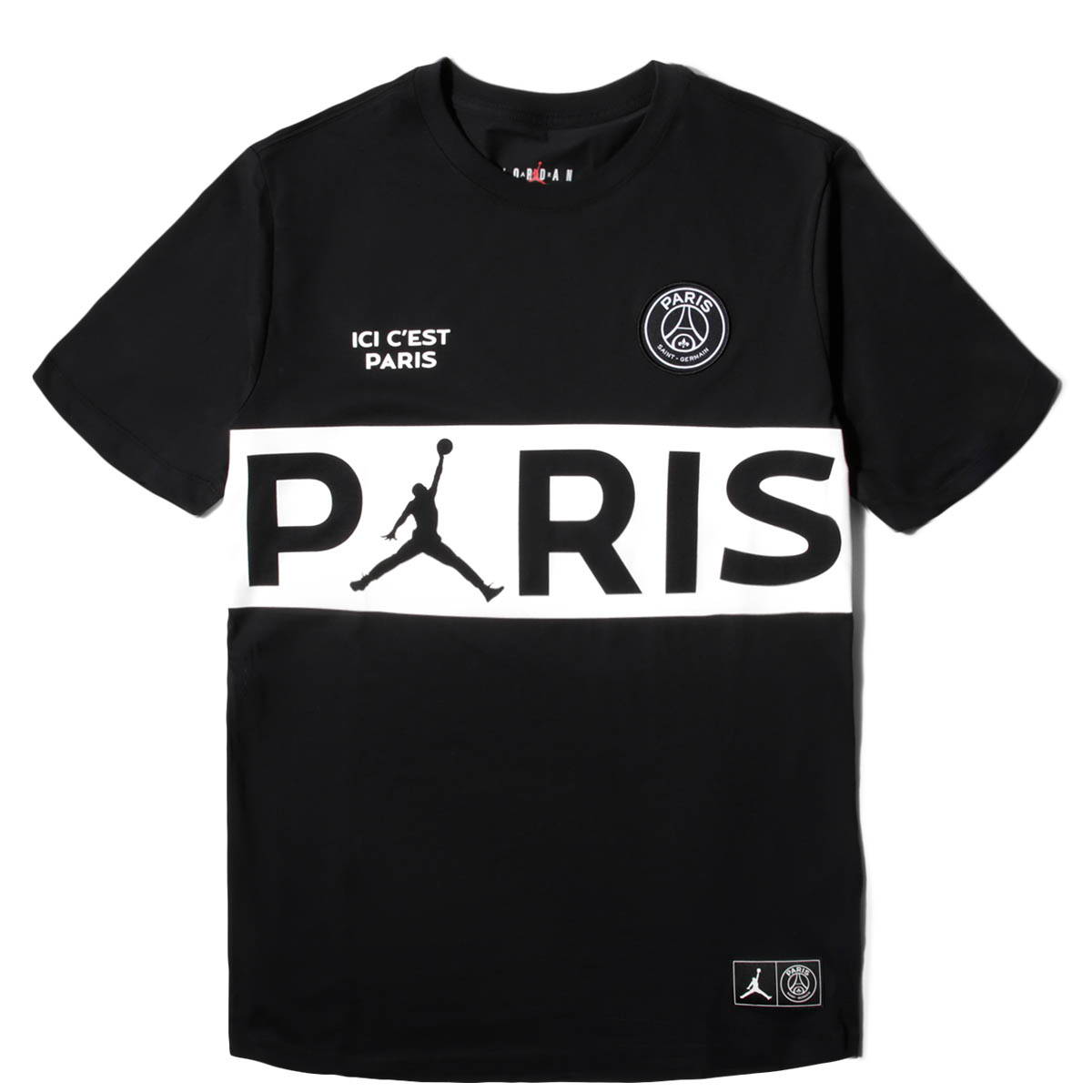 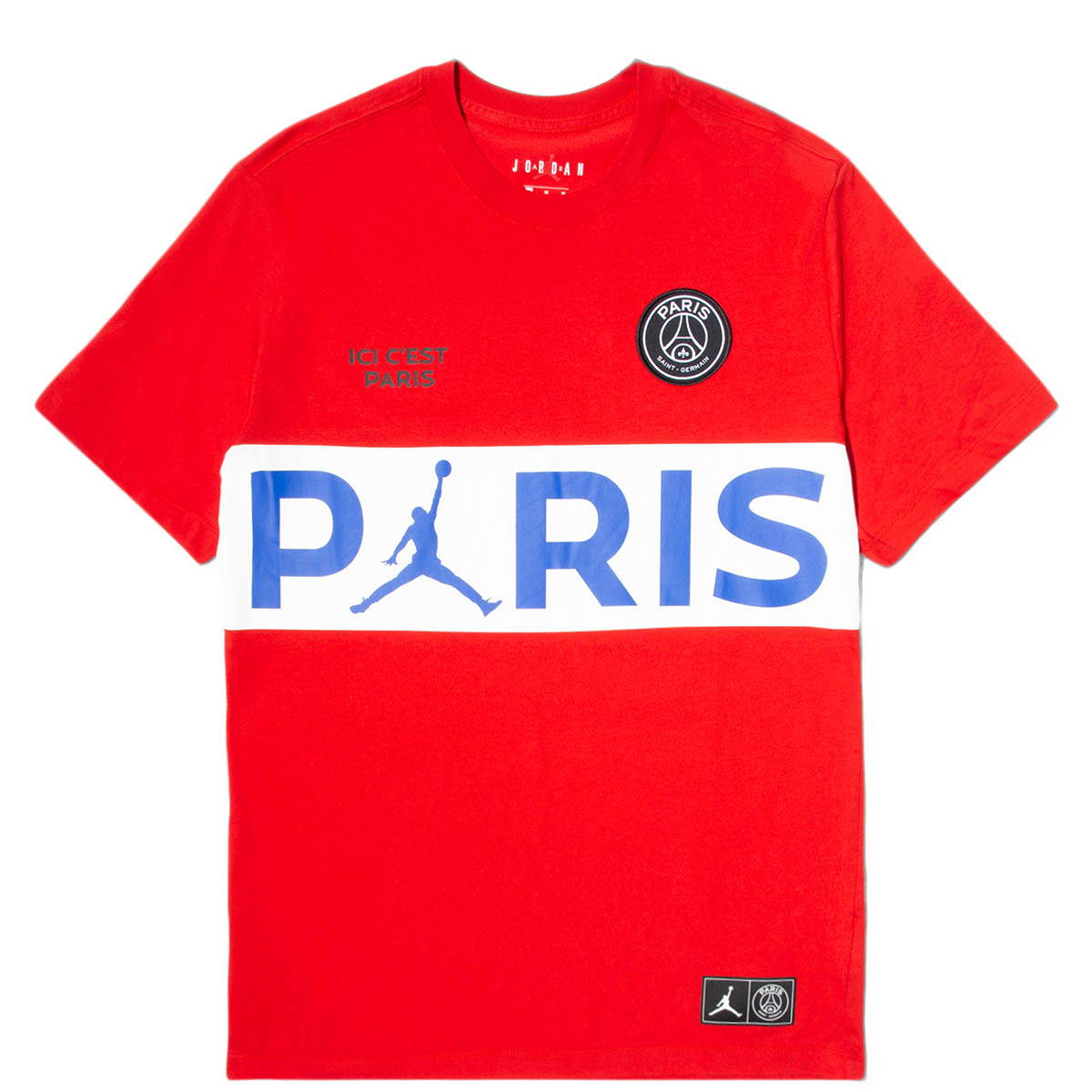 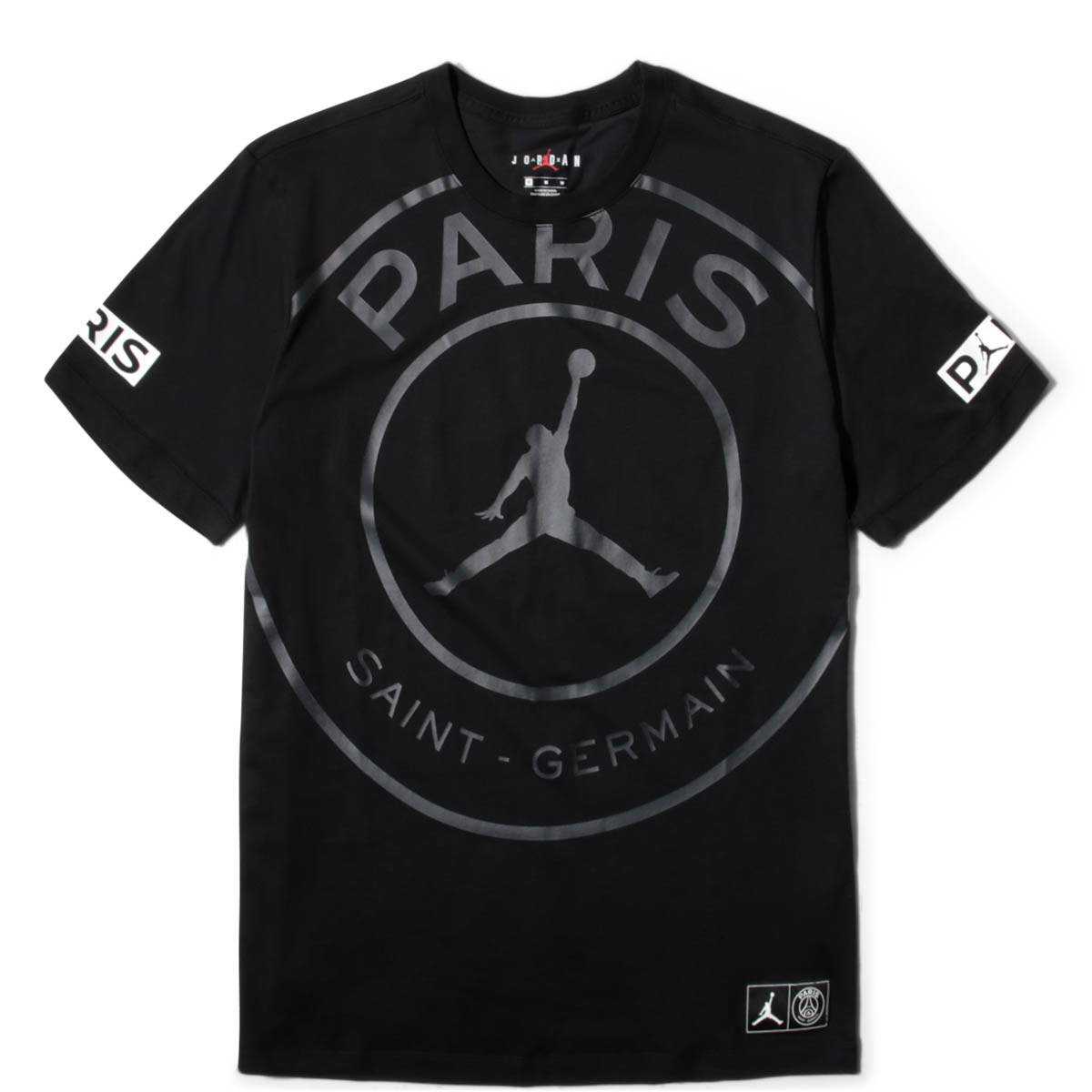 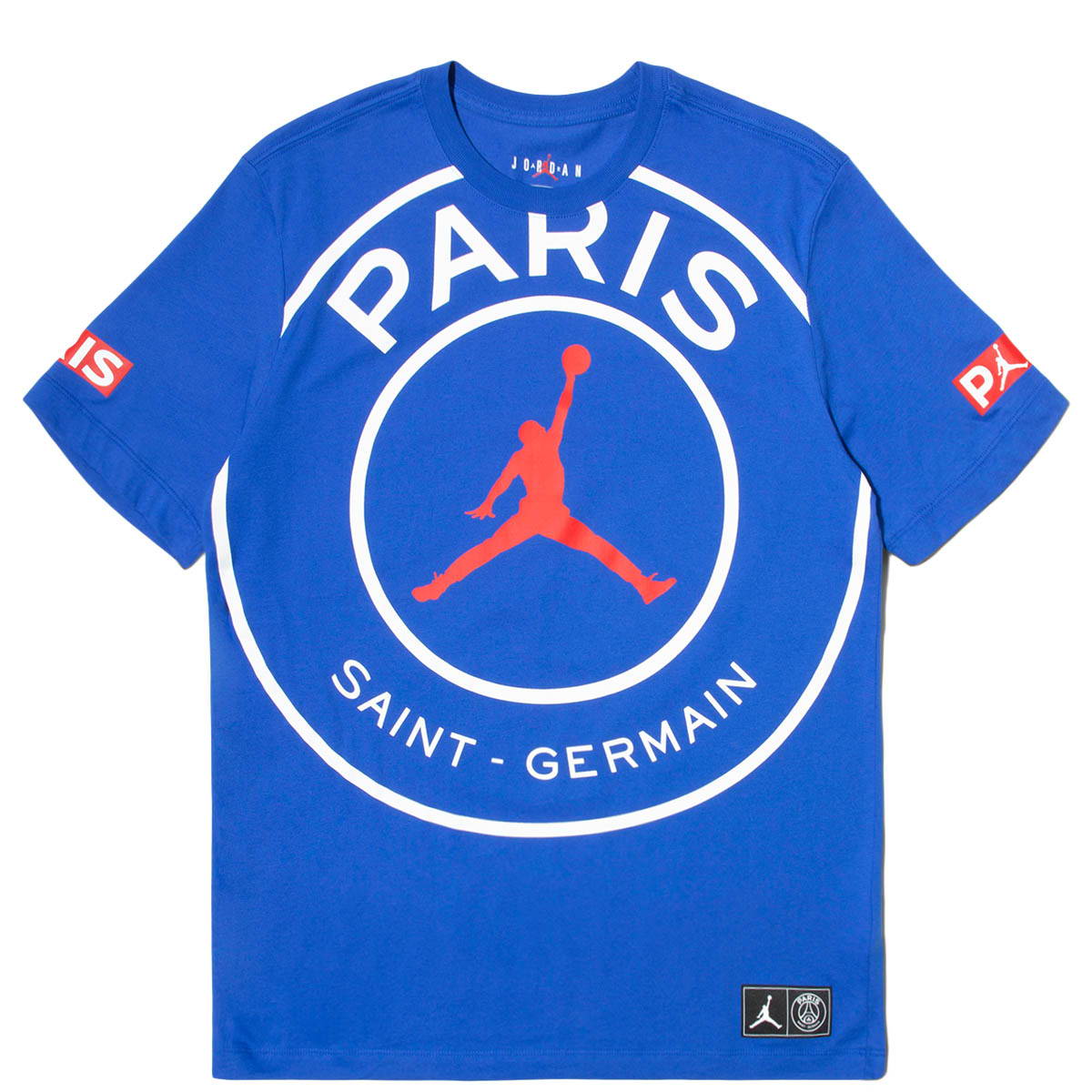