First of all, a litany of A-list fashion and celebrity bona fides: Alexander McQueen, Dior, Lady Gaga, Kanye West, and Virgil Abloh, to name a few. Second of all, from sources dealing in cutting edge streetwear and prestige, high-end fashion alike, you’ll find effusive praise for his current label, 1017 ALYX 9SM. In the midst of this biographical background and critical praise, you’re also likely to find some variation of something Williams said to GQ during a 2017 interview.

If I am going to take the responsibility of making clothing, I need to make something that deserves to exist. 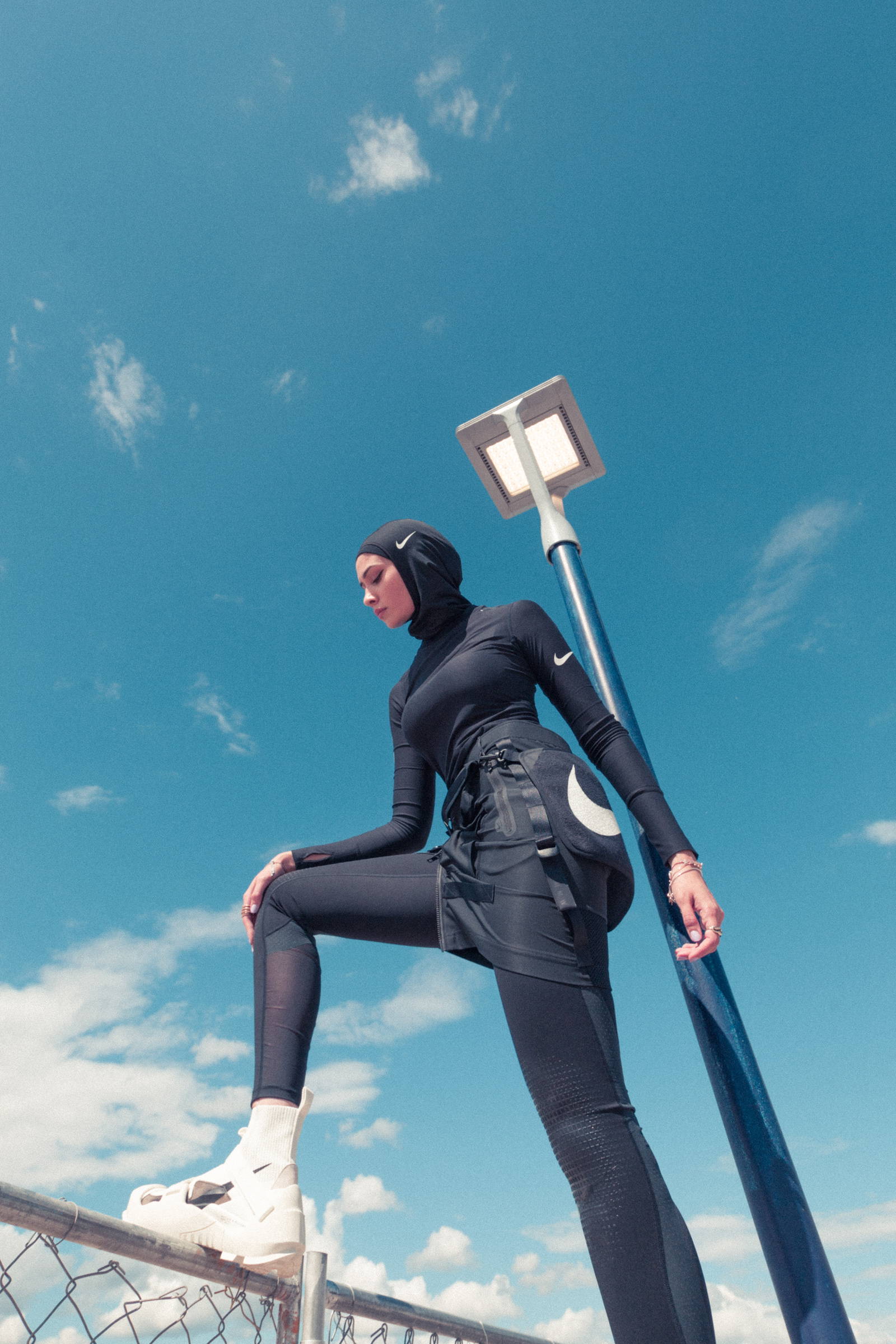 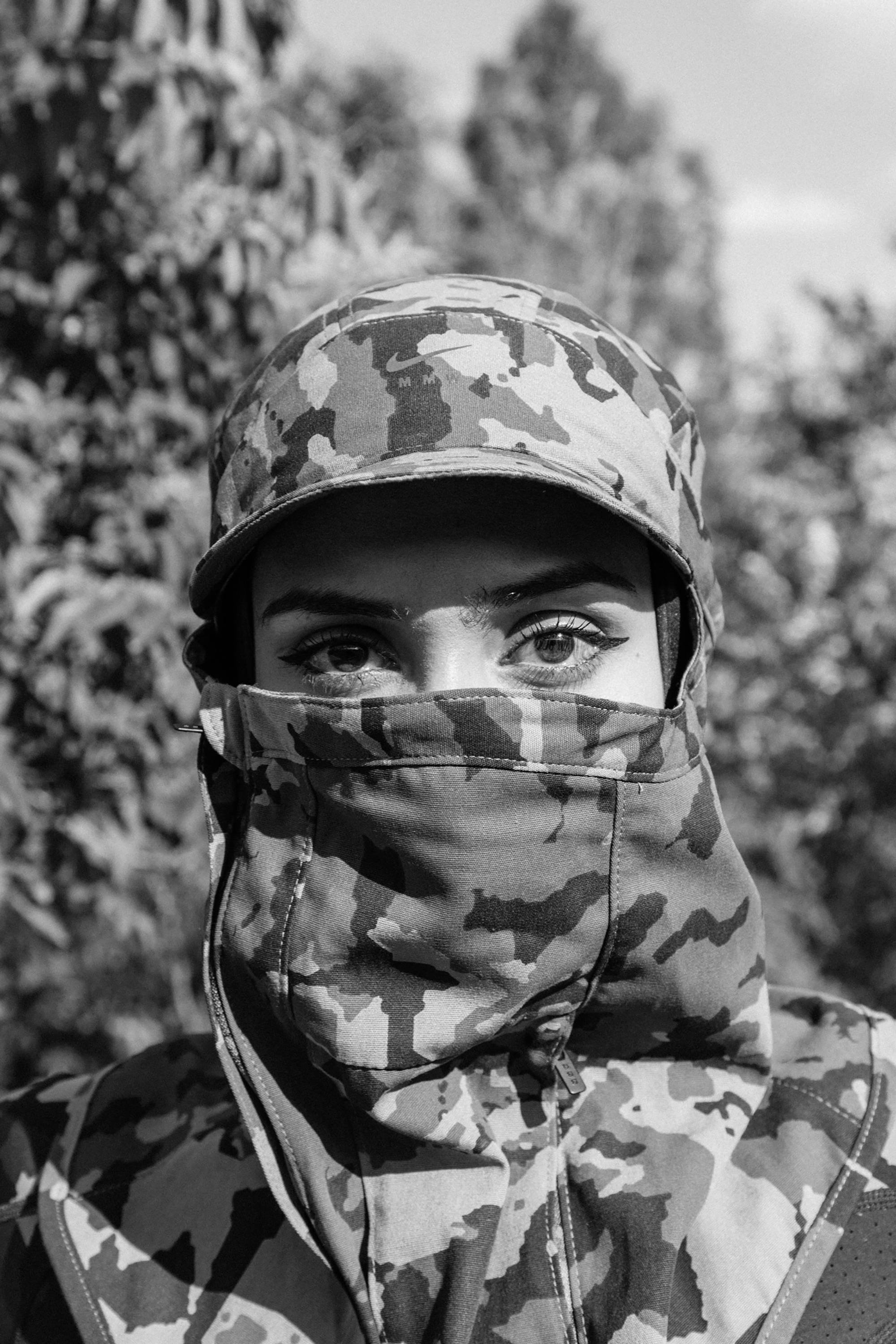 Taking something fundamentally subjective, like fashion and style, and placing the merest hint of an objective value judgment, especially as one as emphatic as deserves, is stepping right into a philosophical minefield. If you were to ask a hundred different people how they would define fashion that deserved to exist, you would most likely get a hundred different answers. If these disparate, individual perspectives were to yield some kind of common ground, it would likely be the notion that clothing that “deserves to exist” exists outside of a purely commercial milieu. Self expression, objet d’art, anti-fashion sociological commentary, pure functionality, the specifics may vary, but generally, people do not like to think of themselves as unwitting functionaries in a self propagating cycle of mercantile transactions.

With ALYX, the sense of deserving to exist is achieved with painstaking, deliberate thought behind the creation of every piece, even to the extent of making fabrics from scratch, and relocating to Ferrara, Italy, to be closer to the physical production process. The combination of high-end luxury and top of the range performance is what makes ALYX such a coveted commodity amongst informed observers. 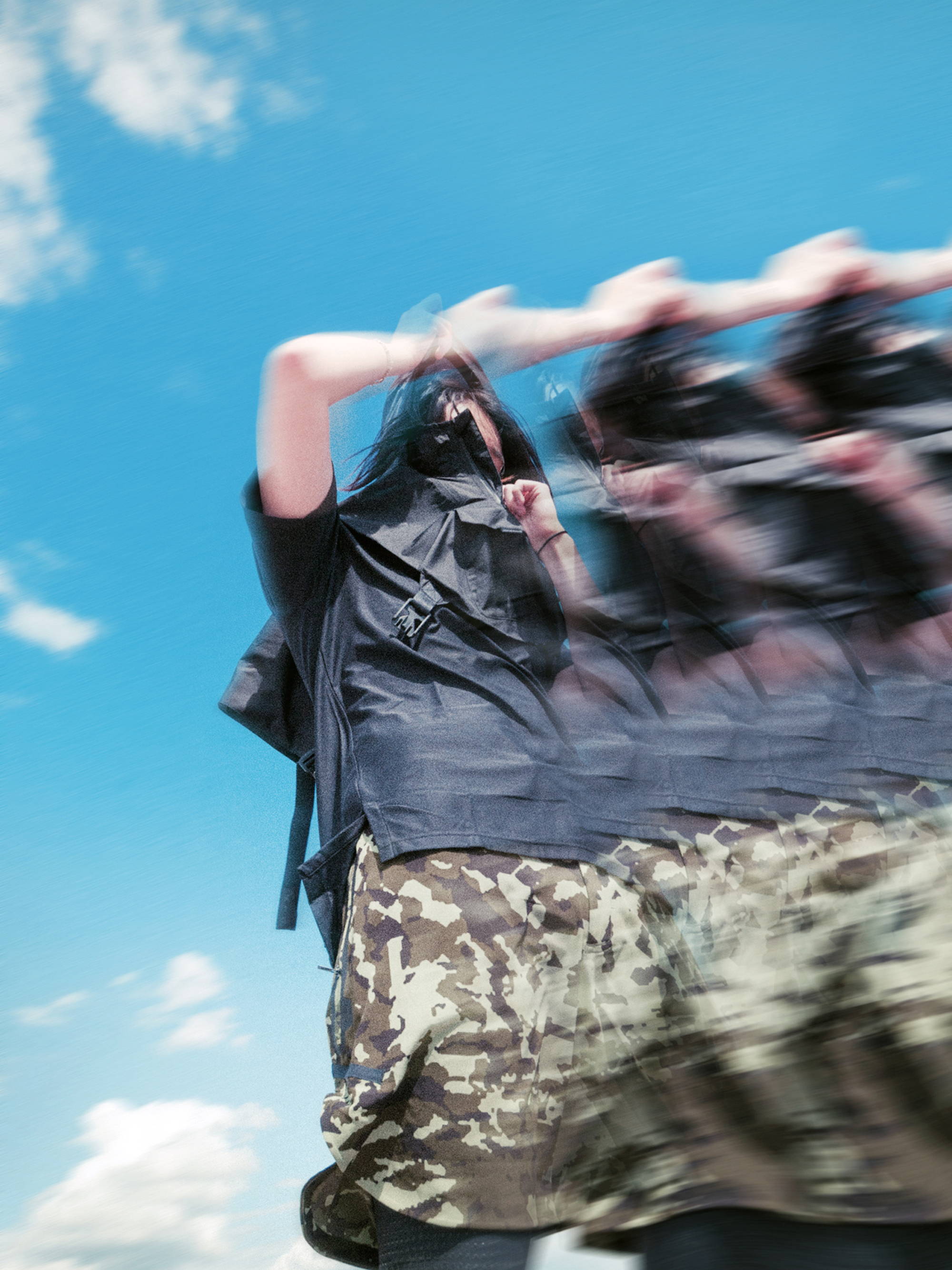 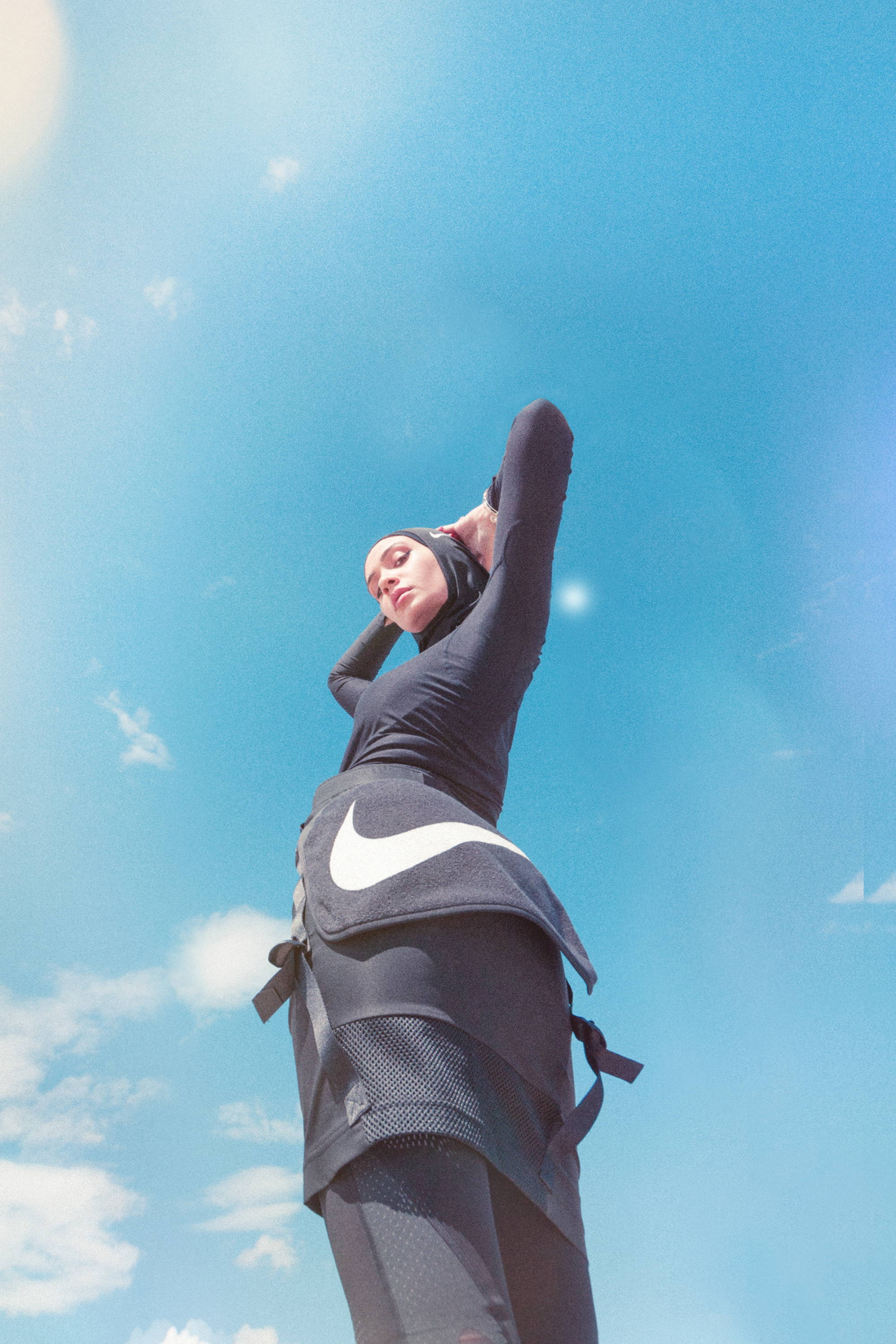 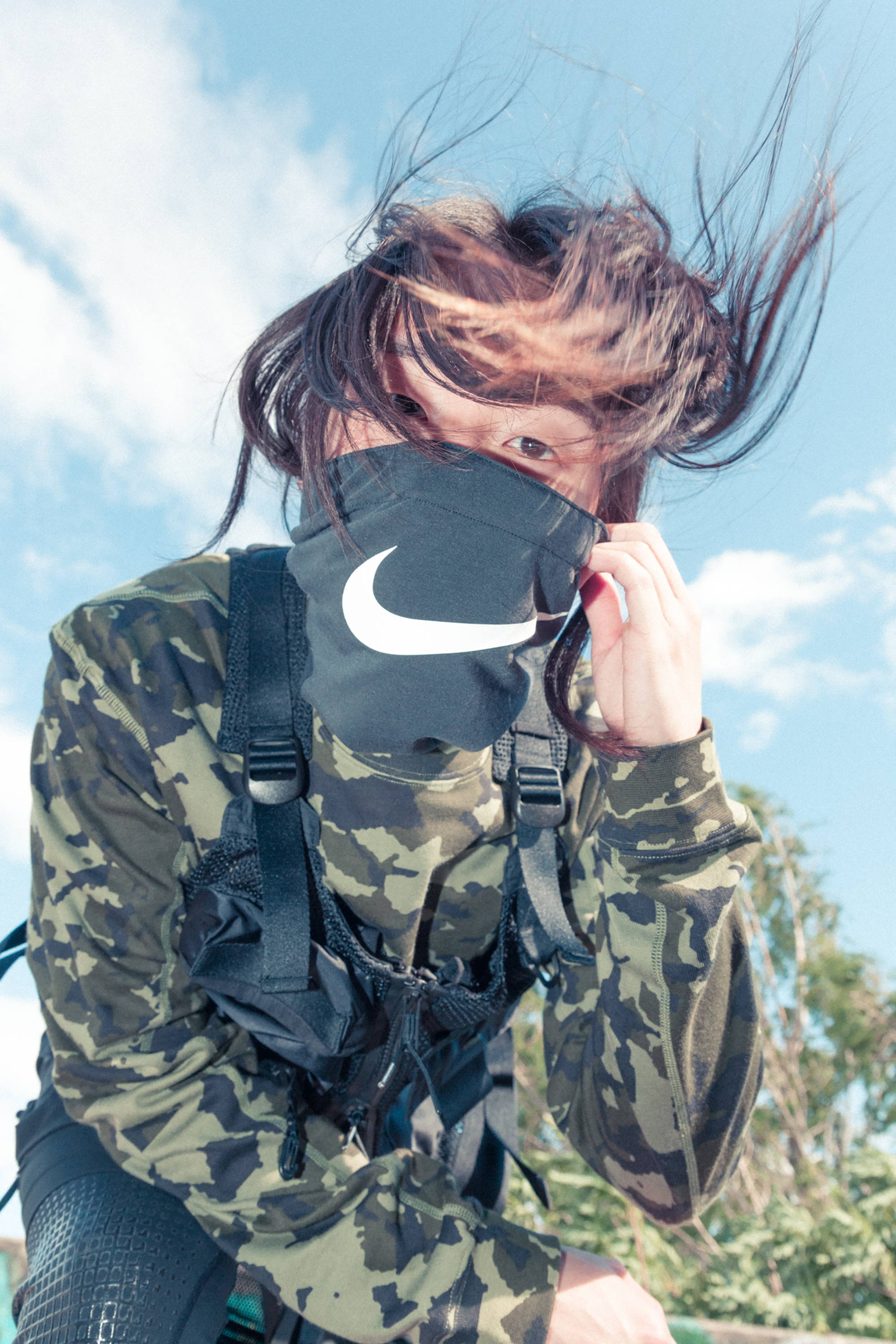 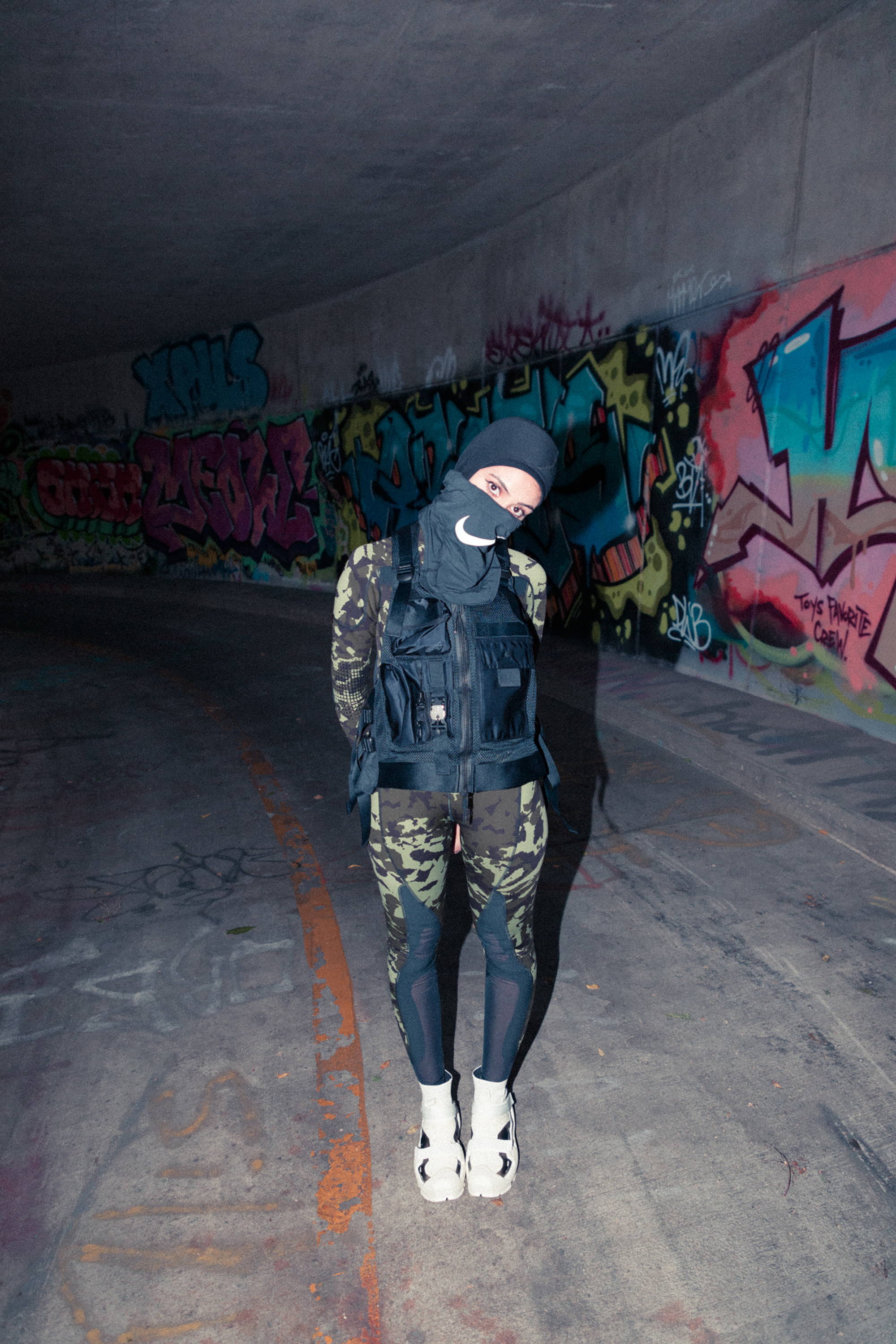 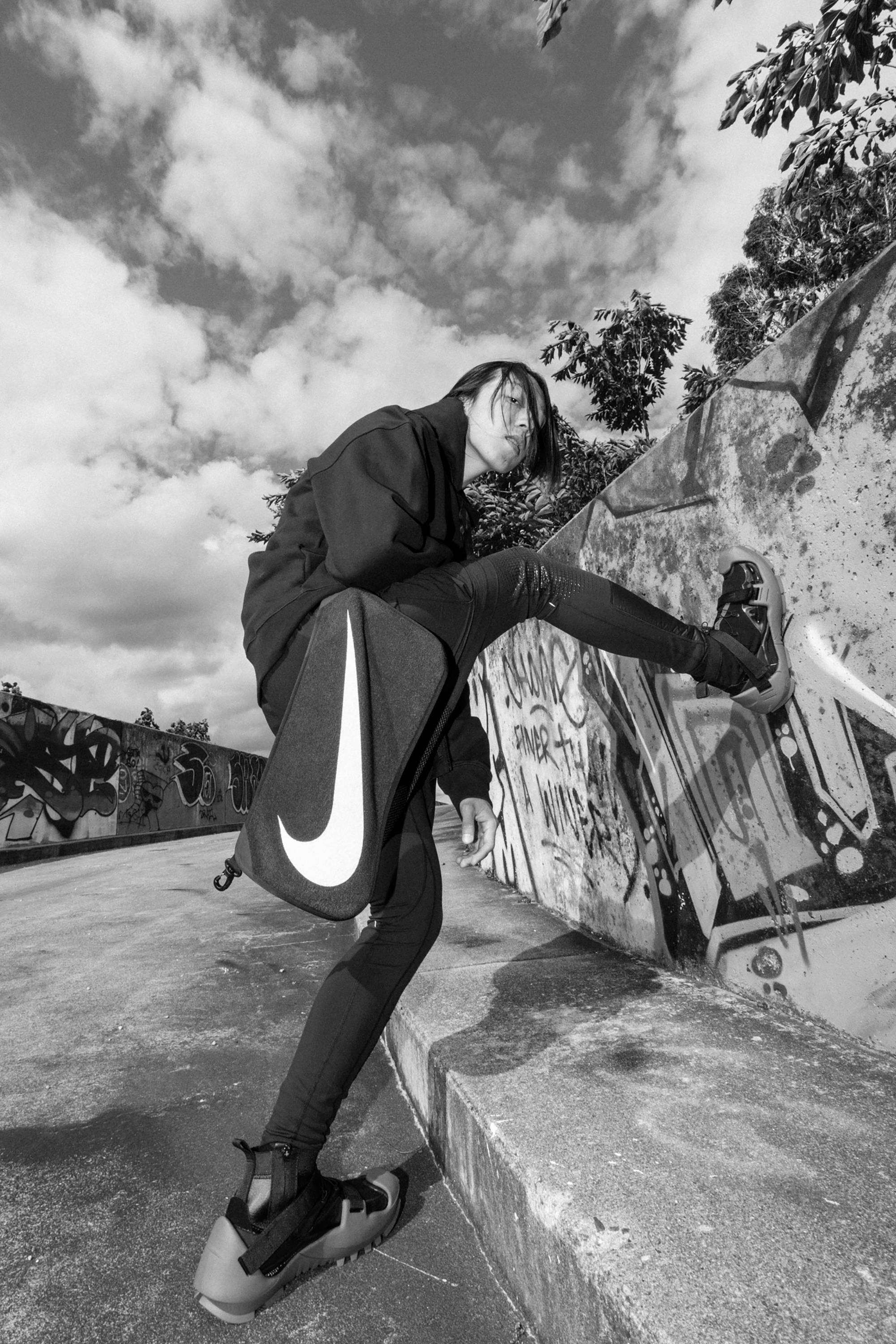 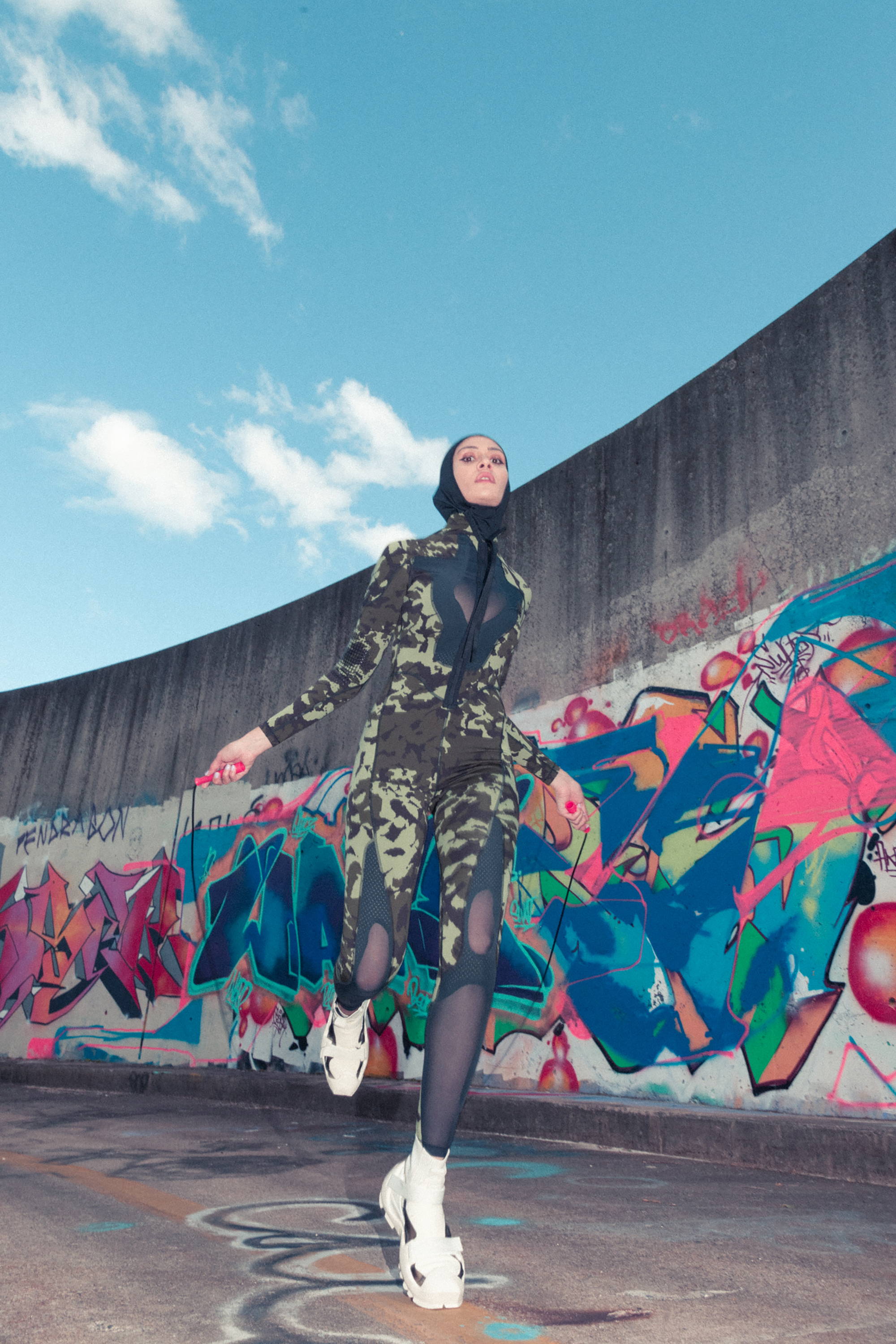 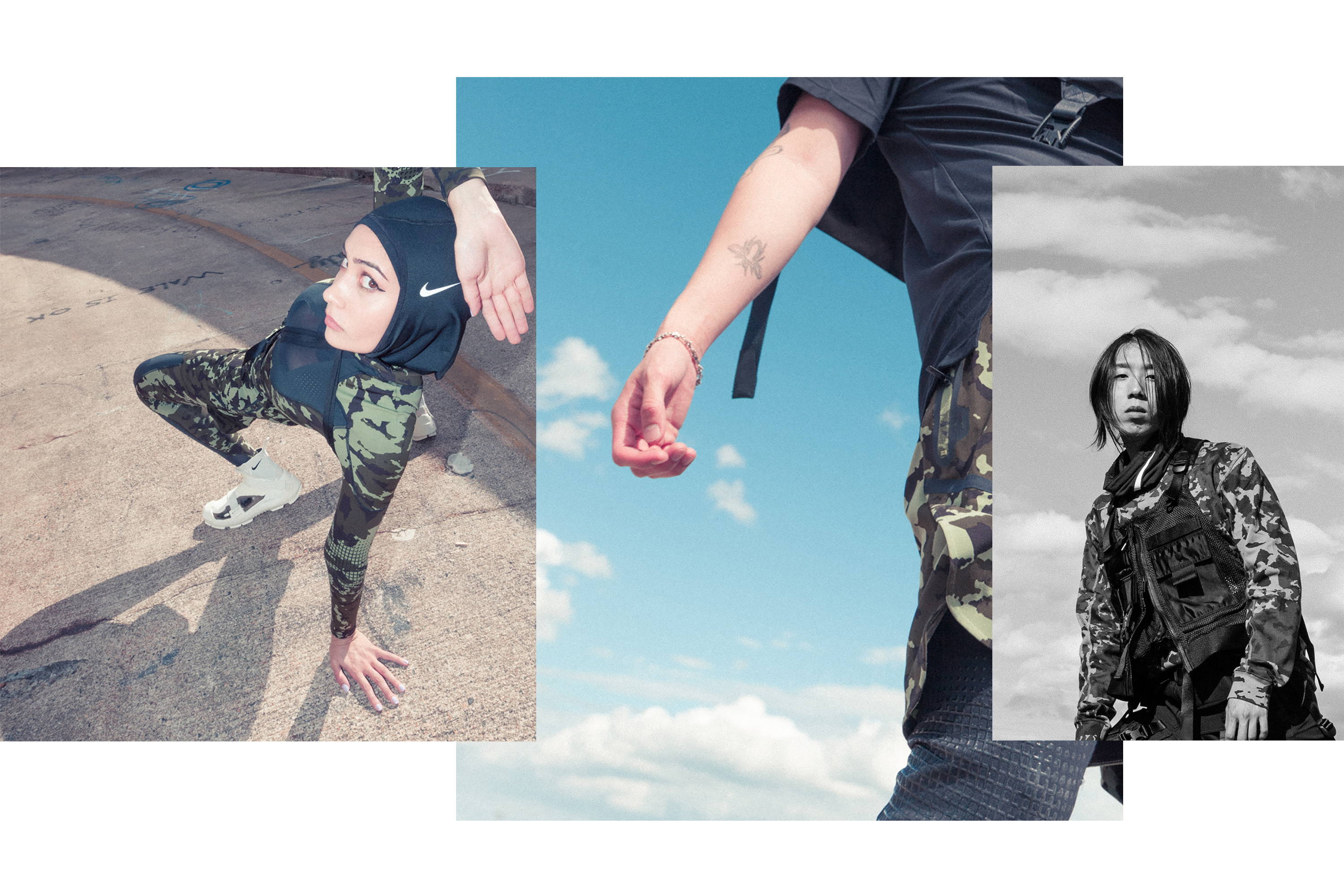 When it comes to the world of performance sportswear though, the existential crisis of deserving to exist is turned on its head.

Every single item, from expensive outwear down to a basic pair of socks is, ostensibly, designed to perform a specific function. A quality that stands out in the arena of pure fashion is inherent to performance wear. To visually express a heighted sense of deliberate thought, sportswear needs to possess an elevated sense of style, and functionality.

The Training Series 002 collection utilizes the athlete generated data informed design process that produced the React sole, to create pieces that flow freely from one set of needs to the next. The computer data driven functionality of features like modular layers, sophisticated climate control, smart storage, and magnetic buckles is interspersed with human “imperfections,” as Williams artfully dissolves the boldly drawn lines that divide leisure, fashion and performance into distinct categories. 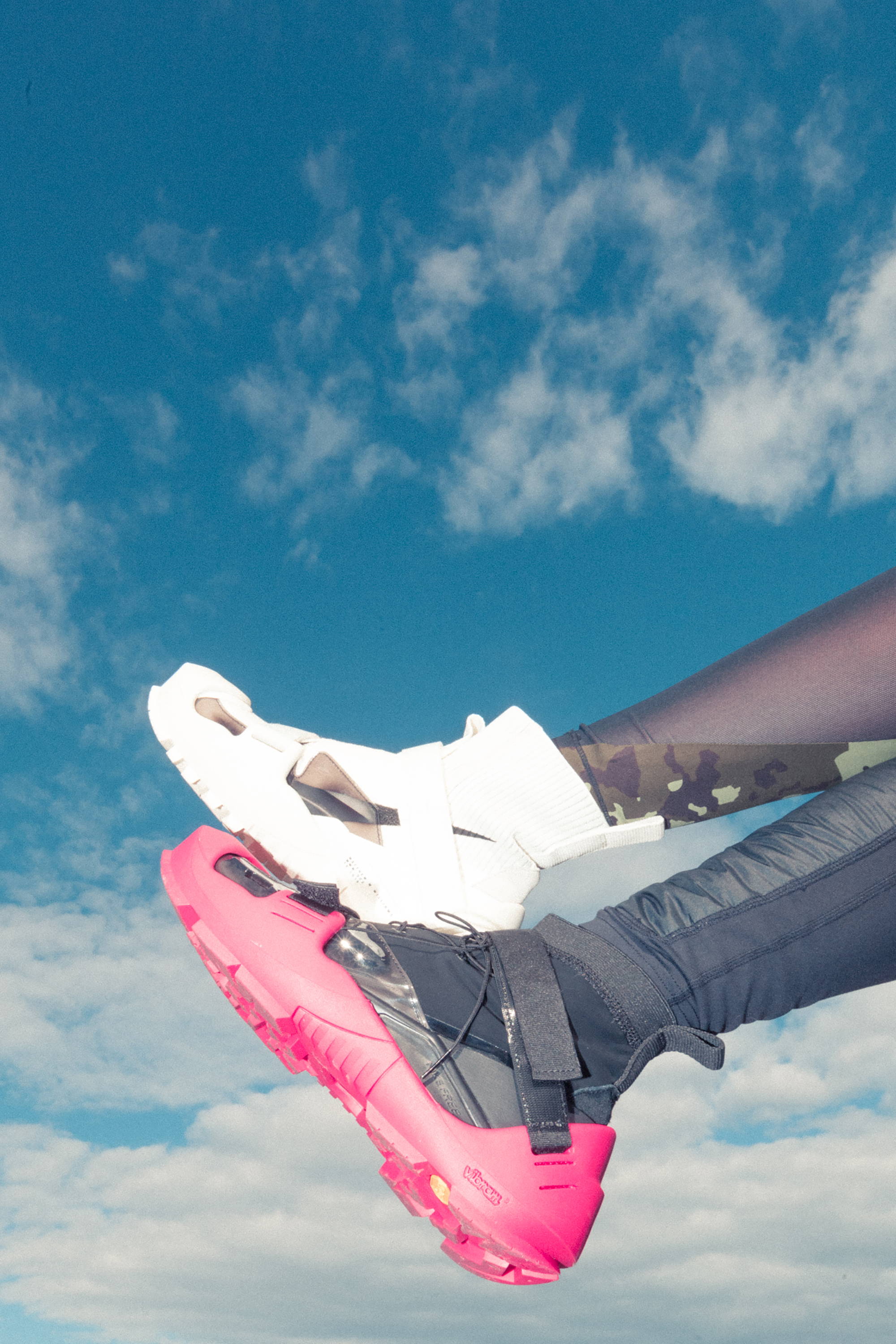 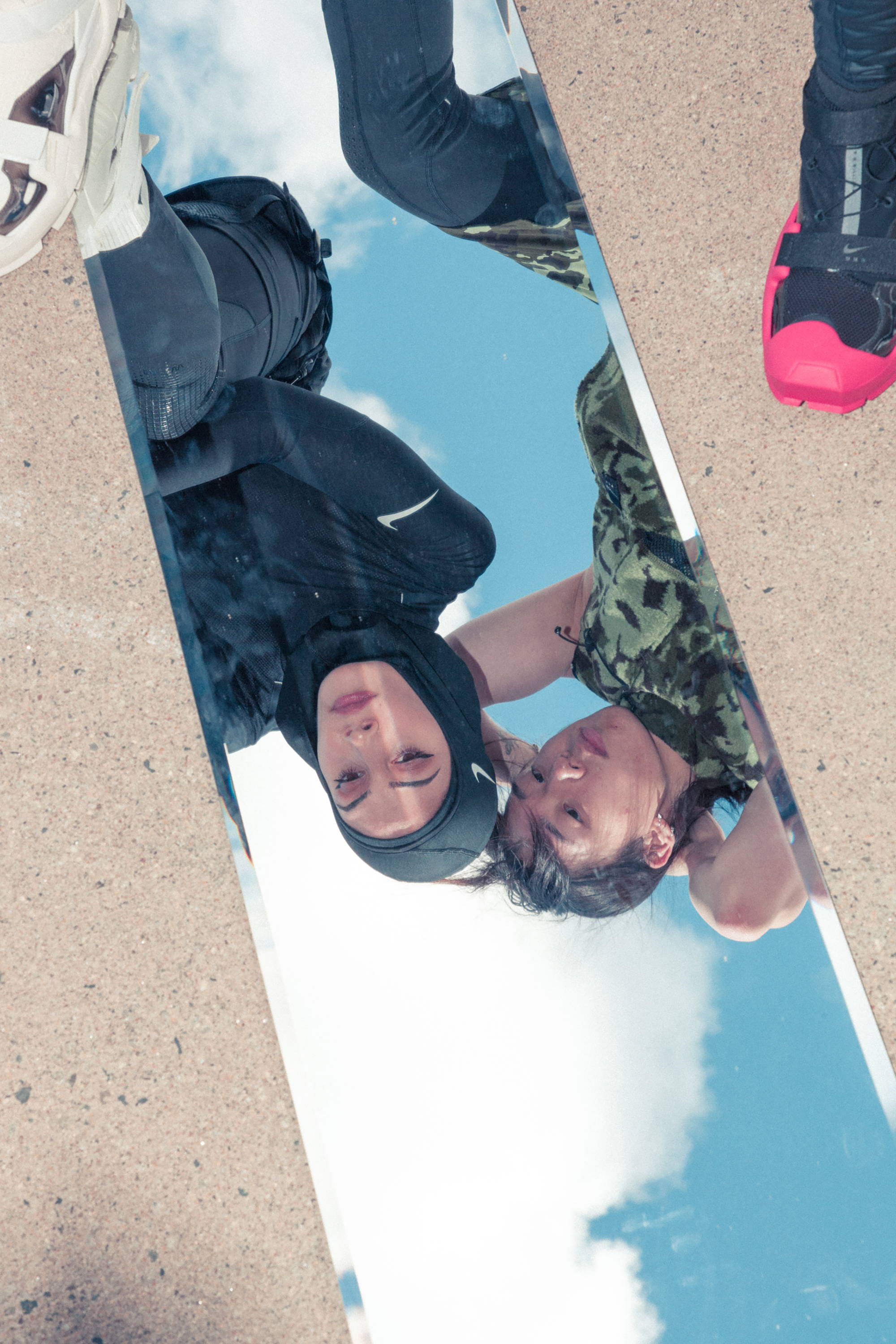 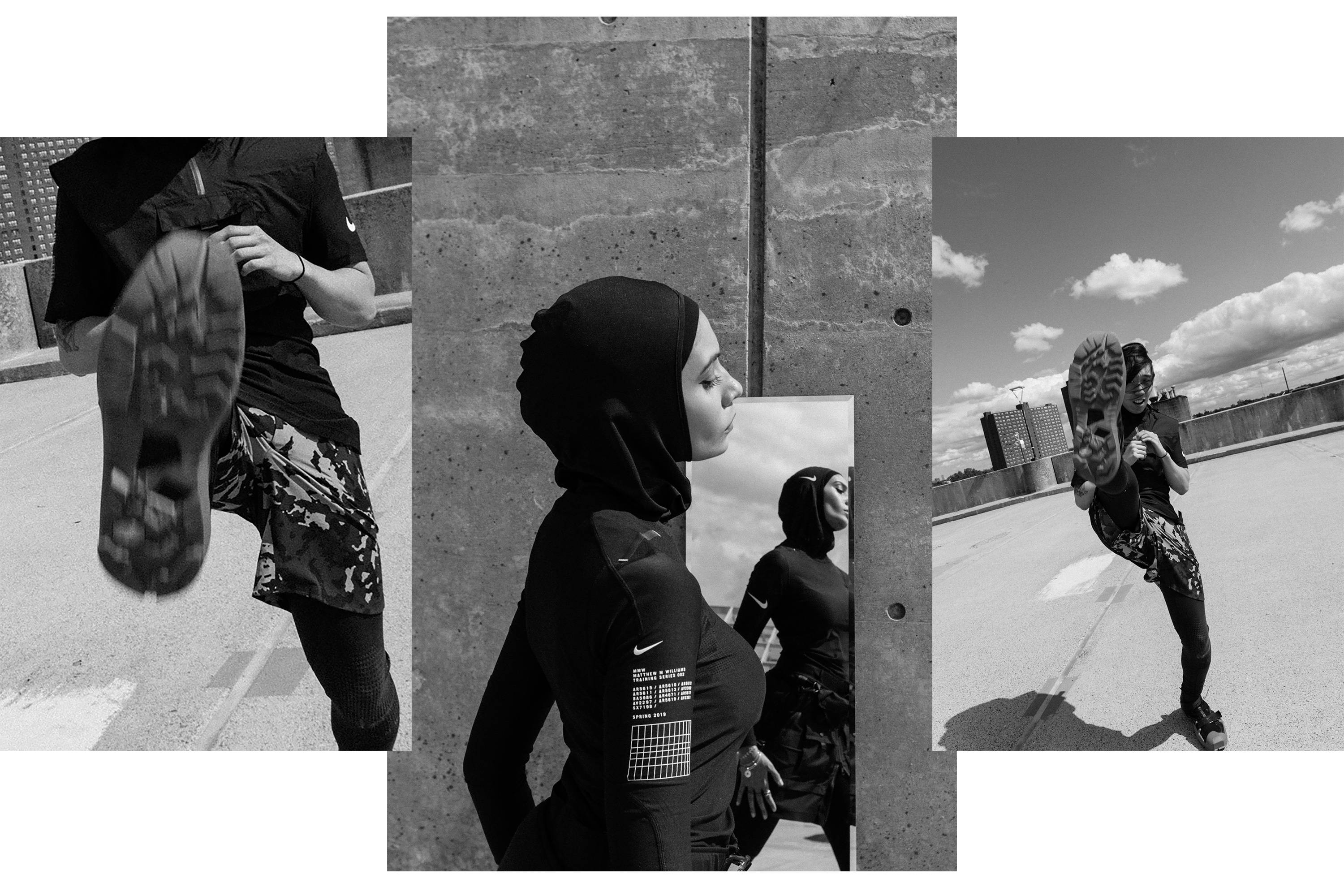 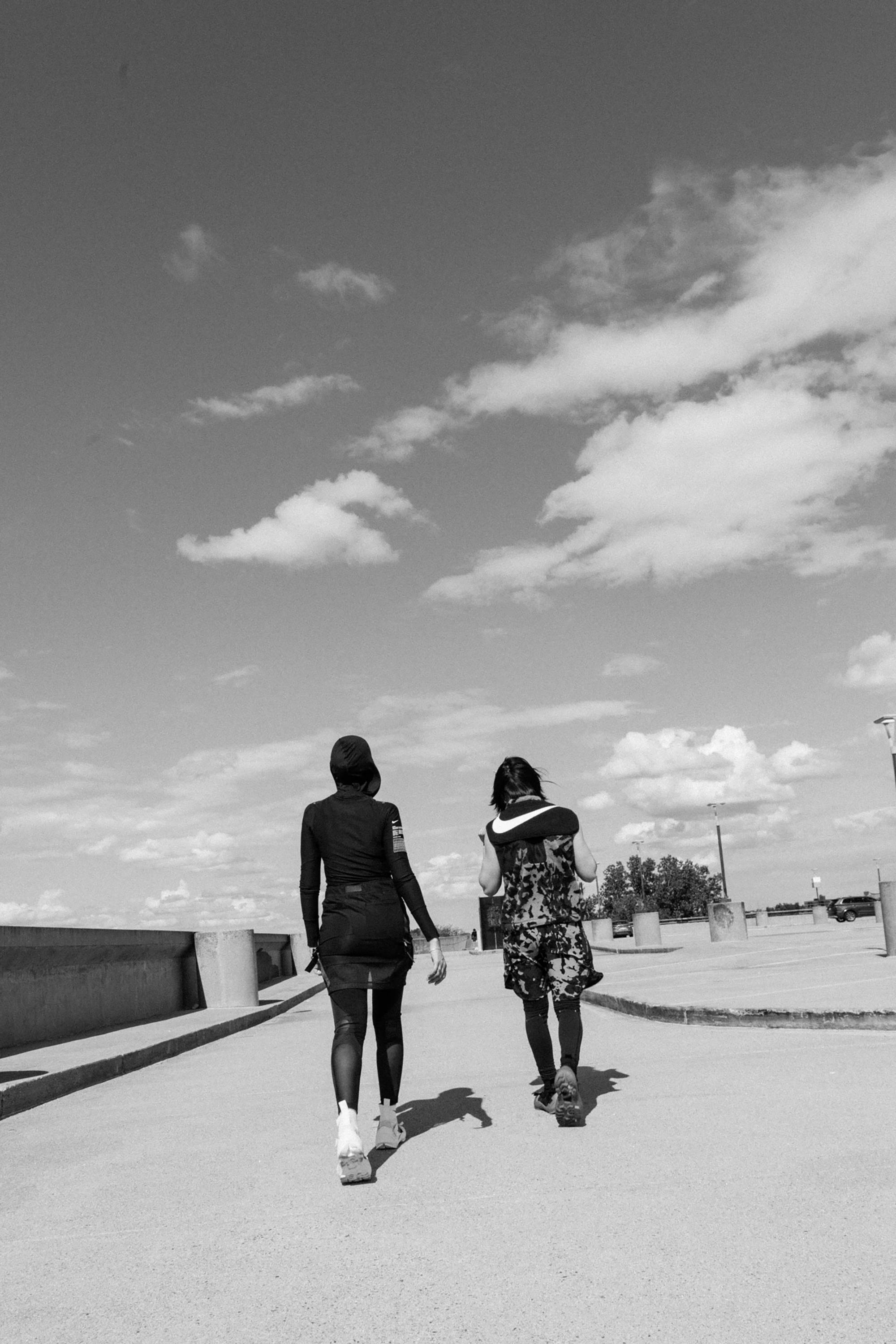 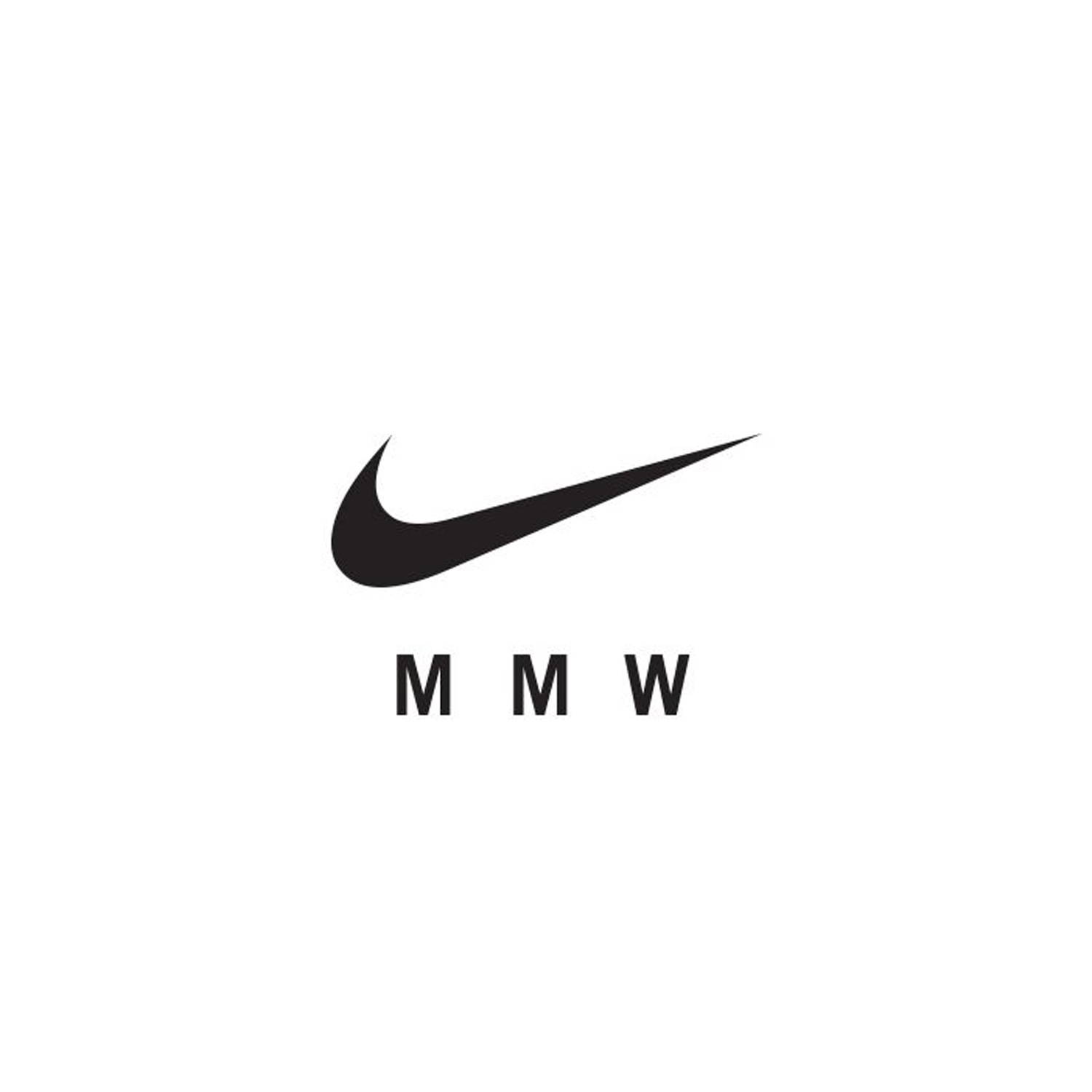