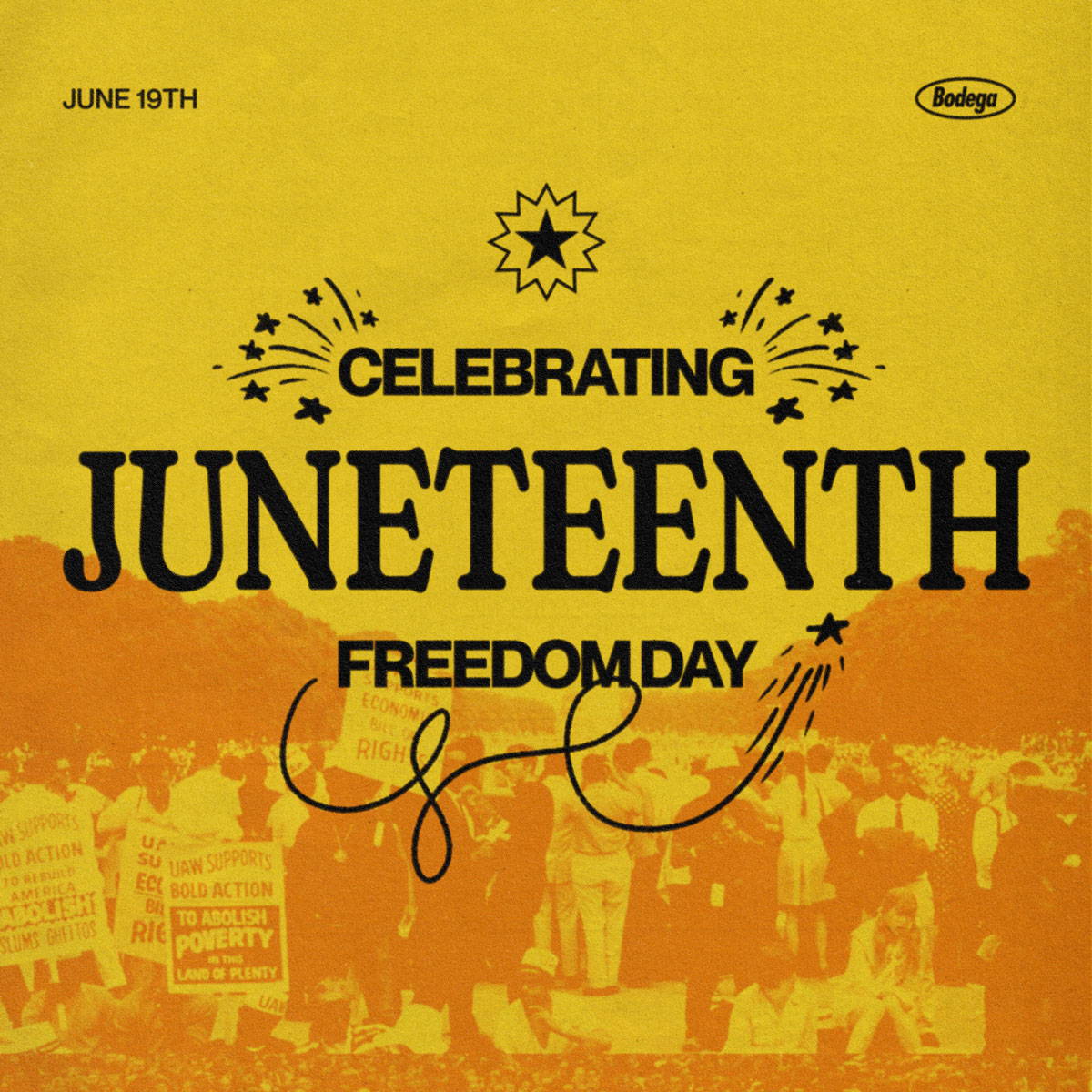 On June 19th, 1865 — two and a half years after the Emancipation Proclamation — Union General Gordon Granger hit Galveston, Texas' shores with 2,000 federal soldiers and some news. The Union won the war, and by the law's decree, nearly a quarter-million people in the state of Texas were to be released from bondage. Celebrations erupted throughout the Gulf Coast city and as one ex-slave, Felix Haywood, recalled, newly freed men and women were "walking on golden clouds." Thus, Juneteenth, an annual celebration to memorialize the emancipation of enslaved people, was born.

From the beginning, Juneteenth has been the Black community's way of celebrating freedom. Early celebrations popped up in several southern cities in the late 1800s and emphasized song and dance, prayers, hymnals, fireworks, and of course, barbecue. In 1872, a group of freedmen (Richard Allen, Richard Brock, Jack Yates, and Elias Dibble) raised money to buy 10 acres of land in Houston, 50 miles northwest of Galveston, for Juneteenth celebrations. In the early 1900s, that plot of land, Emancipation Park, became more than just a yearly meeting grounds — it was the only park available to Black Houstonians in a deeply segregated city. 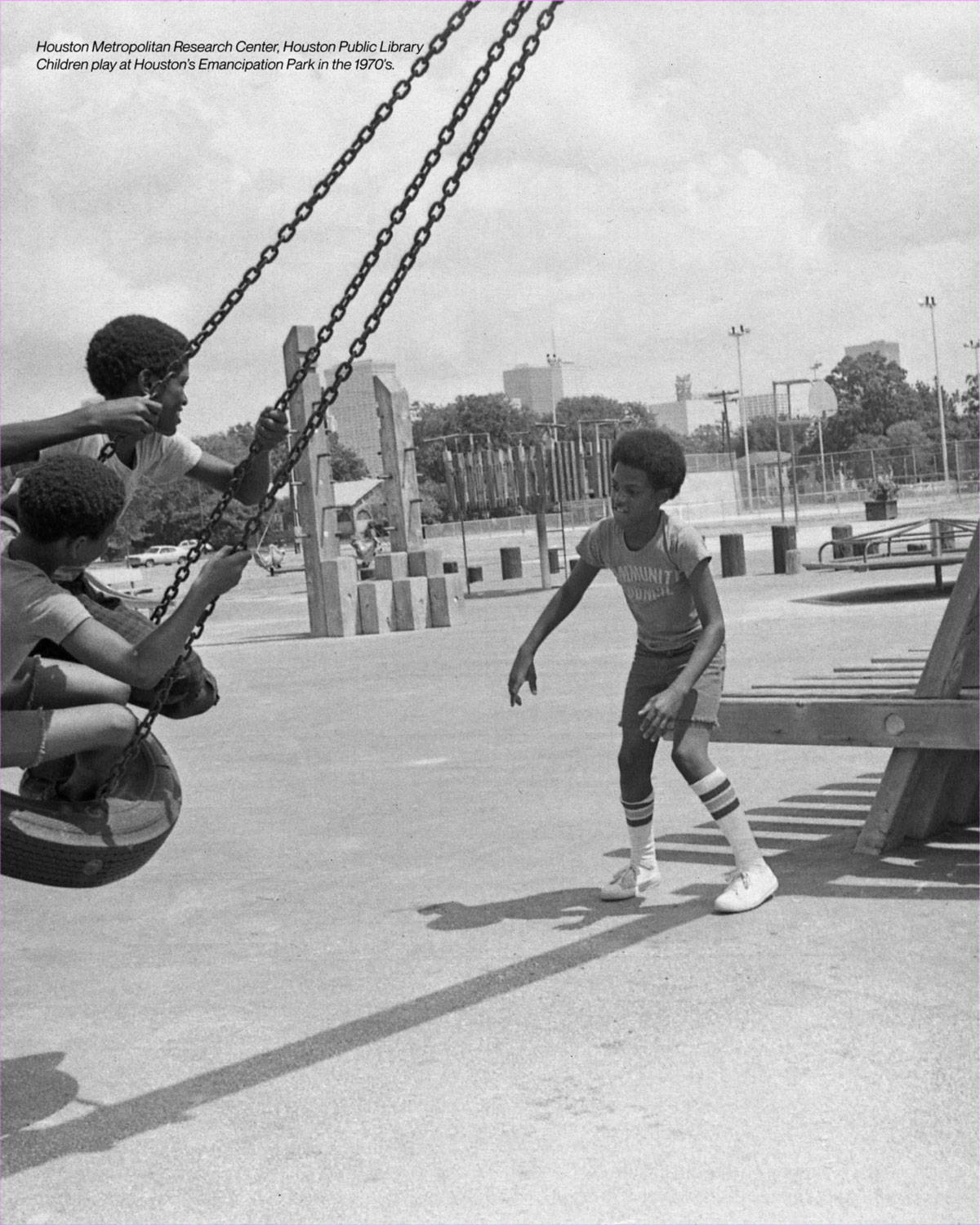 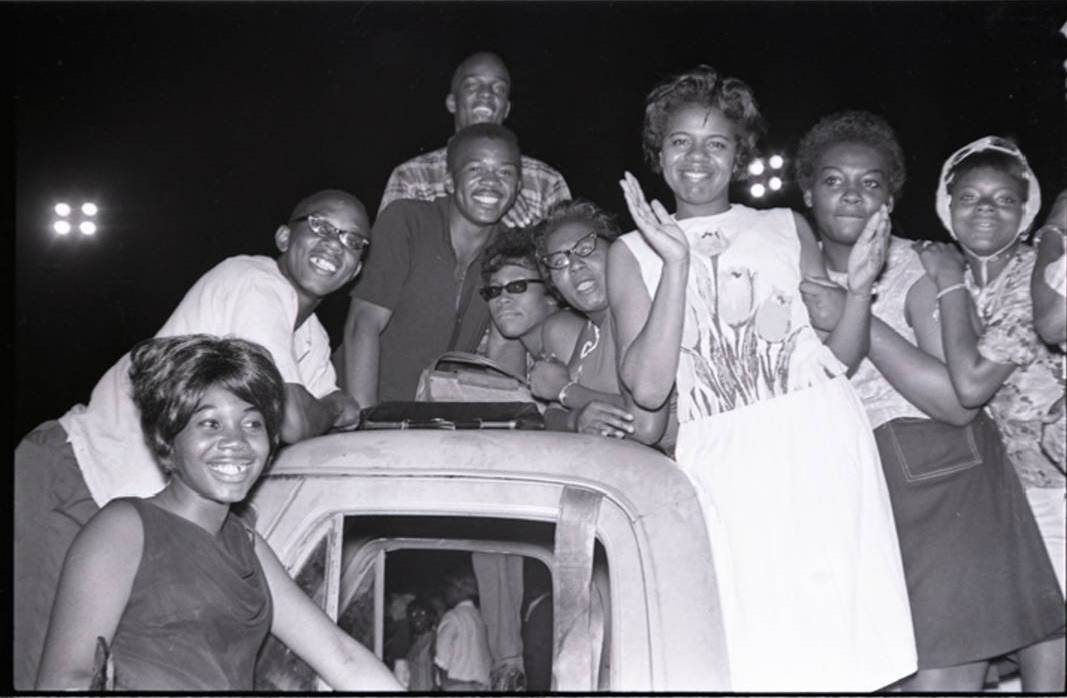 As the Great Migration took hold in the 1920s, Black Americans found themselves leaving the Jim Crow South's harsh realities. They relocated out west and north for cities like Chicago, Los Angeles, New York City, Detroit, and Philadelphia hoping to escape virulent racism. Naturally, they were met with prejudice only marginally better than what they experienced at home. With the Great Migration, the Juneteenth tradition began to spread throughout the country, but the brutal conditions of white supremacy found Black people increasingly disillusioned with celebrating a holiday centered around the promise of freedom. However, in 1968, the Juneteenth celebration found new life. 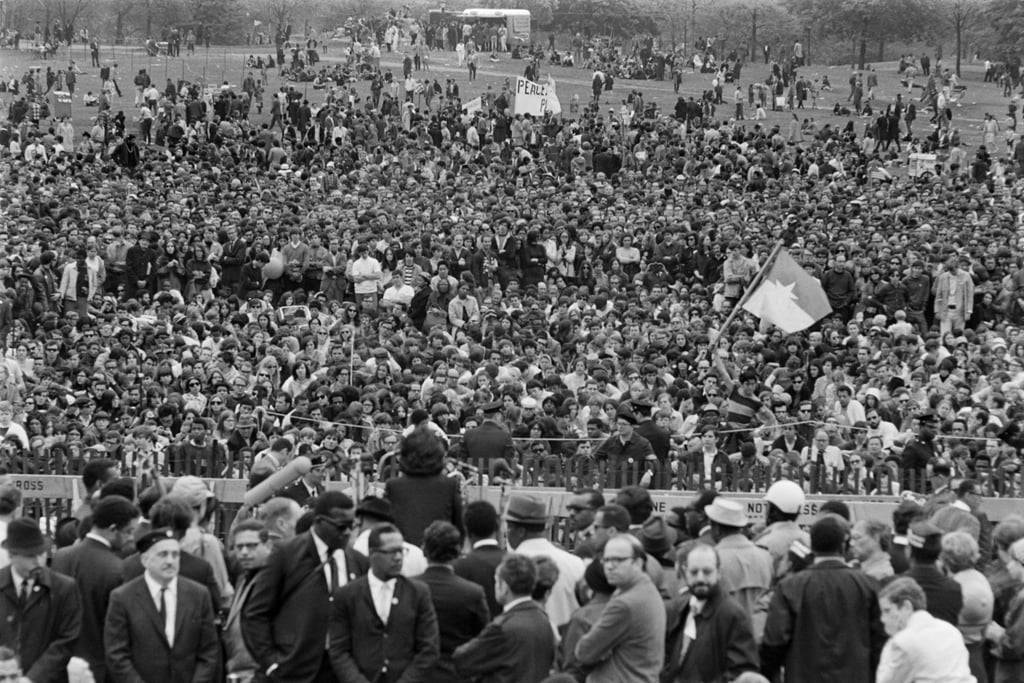 After Rev. Dr. Martin Luther King's assassination, Coretta Scott King and the Southern Christian Leadership Conference saw fit that Dr. King's Poor People's Campaign would live on under Rev. Ralph Abernathy's leadership. The Poor People's Campaign was almost exactly what it sounded like, a crusade against economic and civil injustice and demand that Congress rectify widespread poverty in the United States. The protest was a six-week live-in demonstration. Thousands of people set up a camp called "Ressurection City" along the Reflecting Pool on the Washington Mall in the spring and summer of '68. A celebratory occasion, Solidarity Day, was originally planned for May 30th but postponed to June 19th. This "June 'Teenth Solidarity Day" was a massive festival. 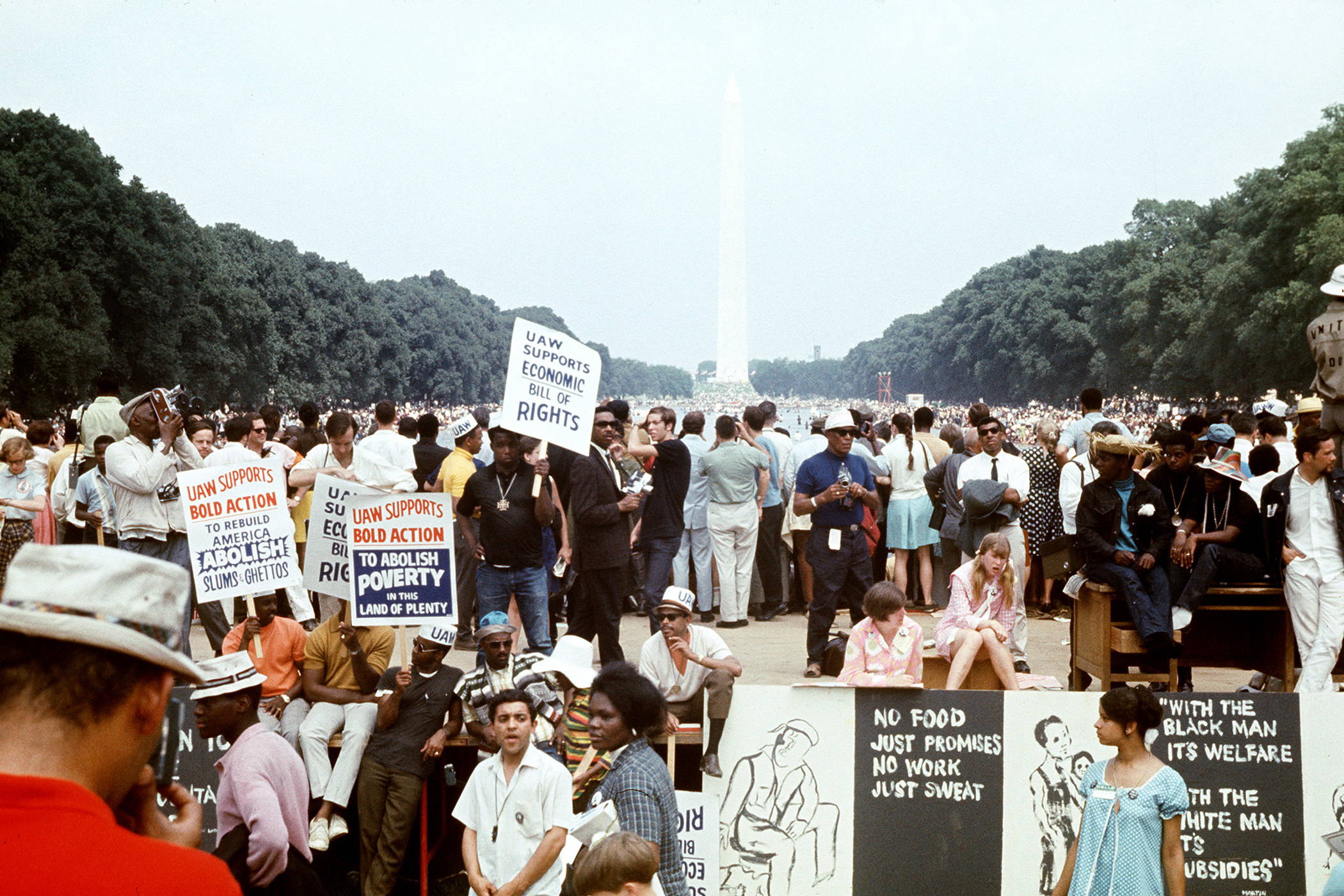 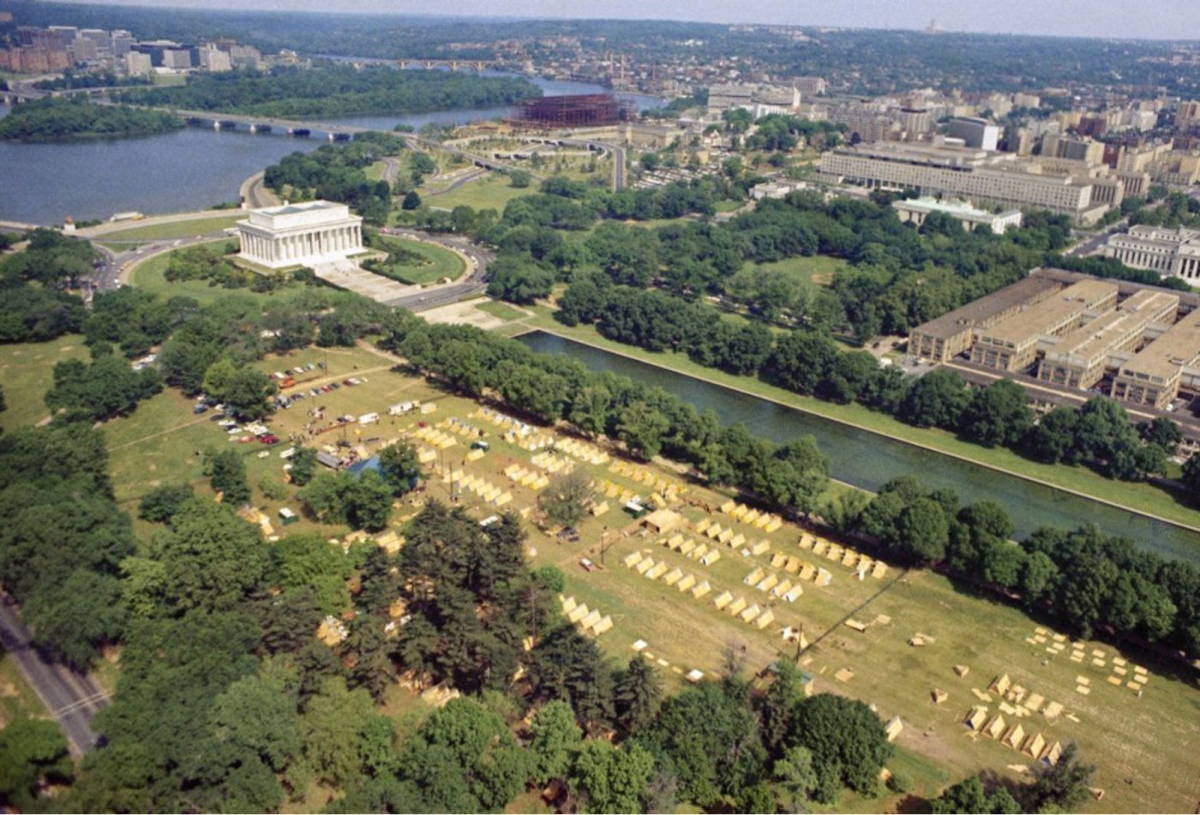 Aerial view of Resurrection City, with the Lincoln Memorial and the Kennedy Center (under construction) in the background, May 1968.
Barry Thumma/AP 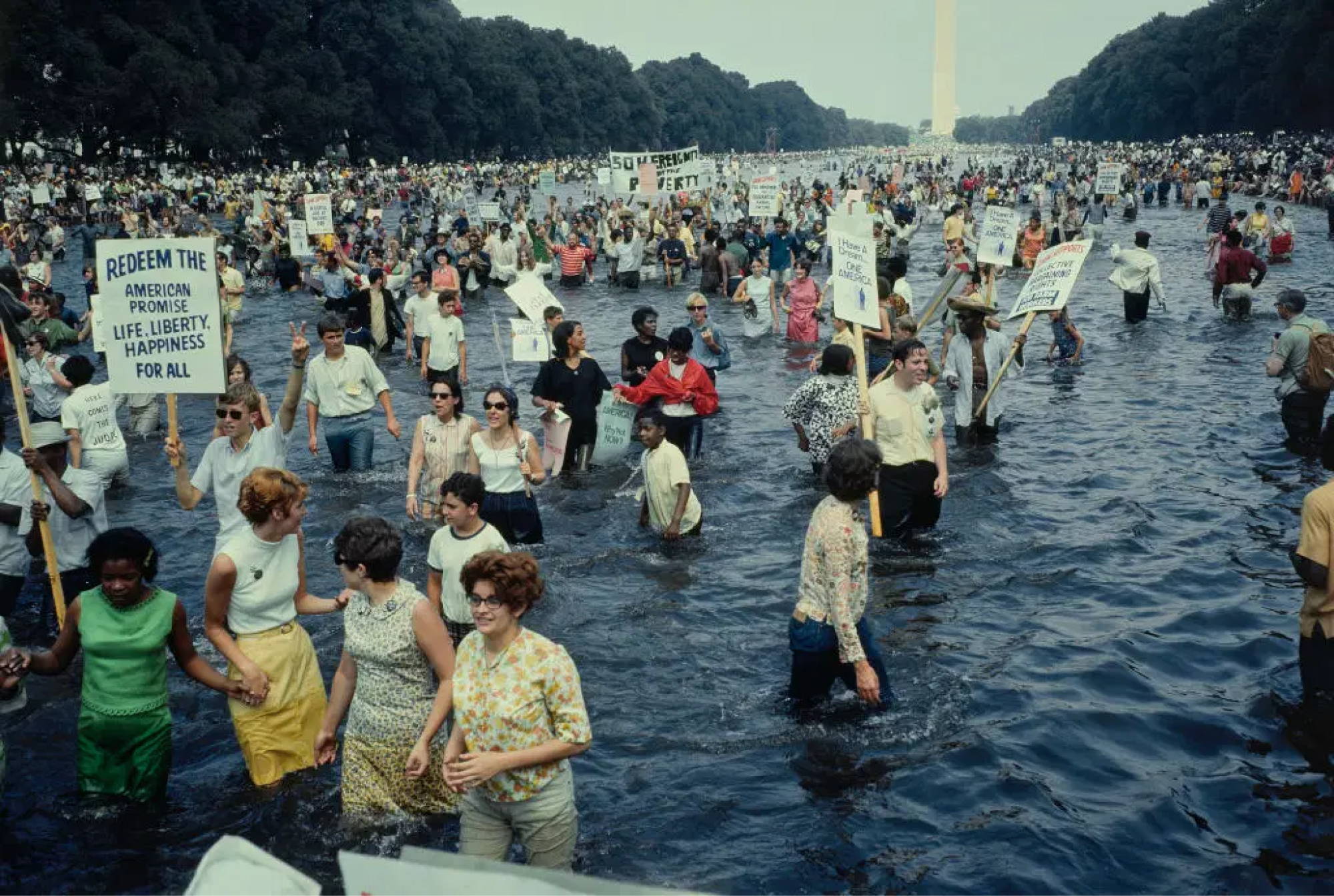 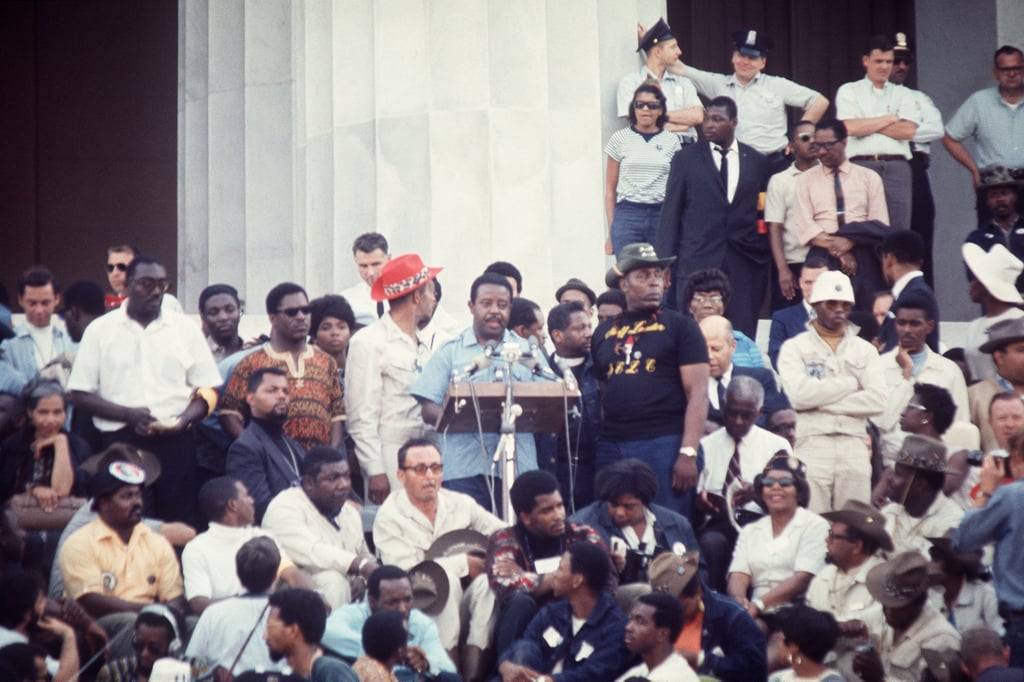 Reverend Ralph Abernathy delivered a speech at the Lincoln Memorial

Scott King, Rev. Abernathy, Democratic Presidential candidates Eugene McCarthy and Hubert Humphrey, union leaders, and activists gave speeches to the crowd of 100,000, which included 100 senators and congress-people. Celebrity performers on the bill featured names like Earth Kitt, Jerry Butler, Peter, Paul and Mary, Pete Seeger, and the presently disgraced comedian Bill Cosby. The reverie, jubilee, and solidarity did not last long. The next day police infiltrated Ressurection City and fired tear gas on the protesters, which augmenting a point June' Teenth Solidarity Day's emcee, Ossie Davis, made during the event: "we didn't come to sing and dance, we mean business."

While Juneteenth has always been an exuberant celebration with inevitable things like great food, The Electric Slide, and "Before I Let Go," it's necessary to never forget that we do mean business.

We at Bodega are pleased Juneteenth is now an official Federal holiday. However, this is only the first step towards the United States acknowledging injustices, especially during a crucial time when legislators are fighting to ban contextual analysis of racism from public education.

We hope that your fight for economic and civil rights persists and that you continue to reflect on and stand firmly in opposition to the damage inflicted upon people by oppressive institutions. But on your march towards justice, don't forget to sing and dance. 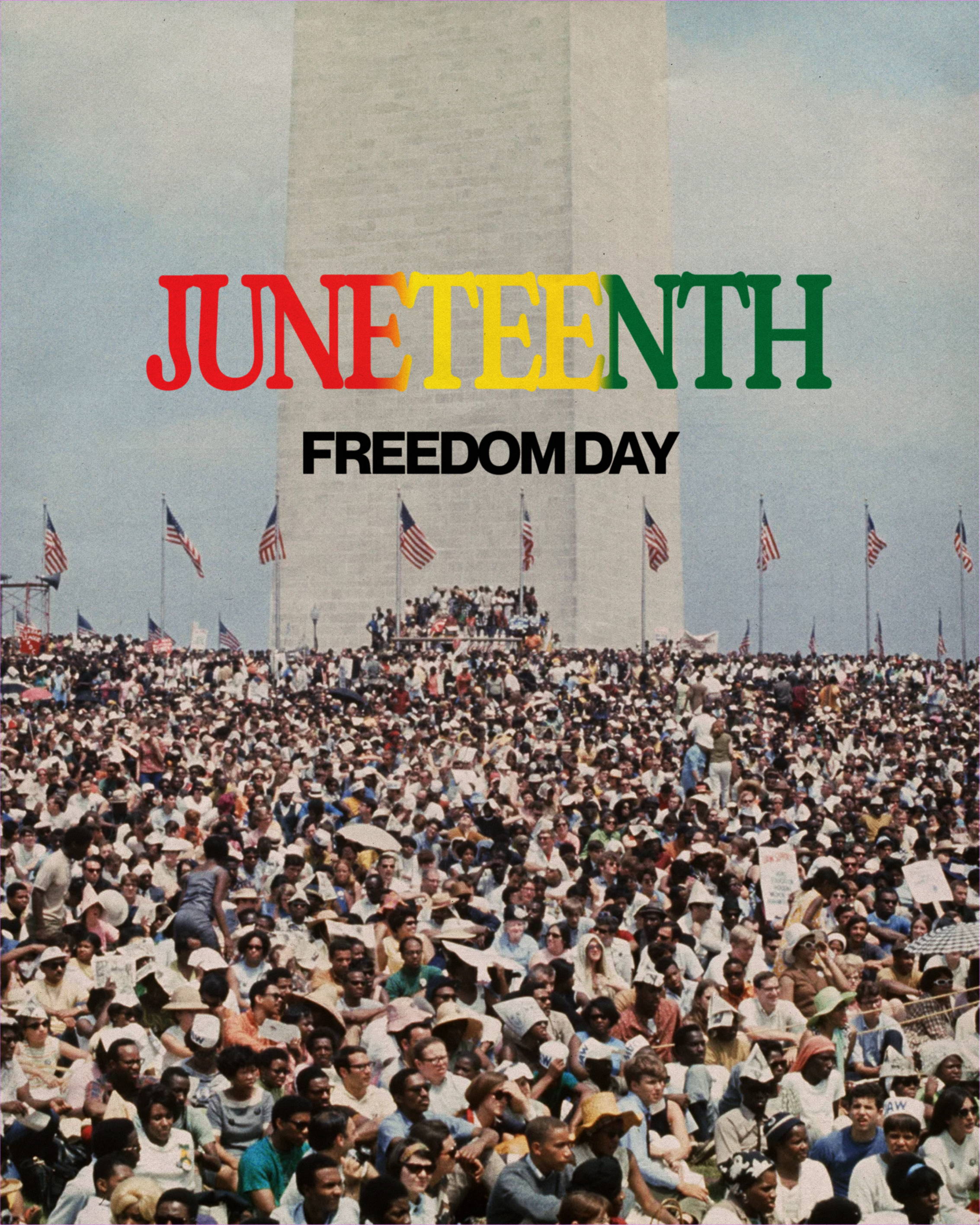