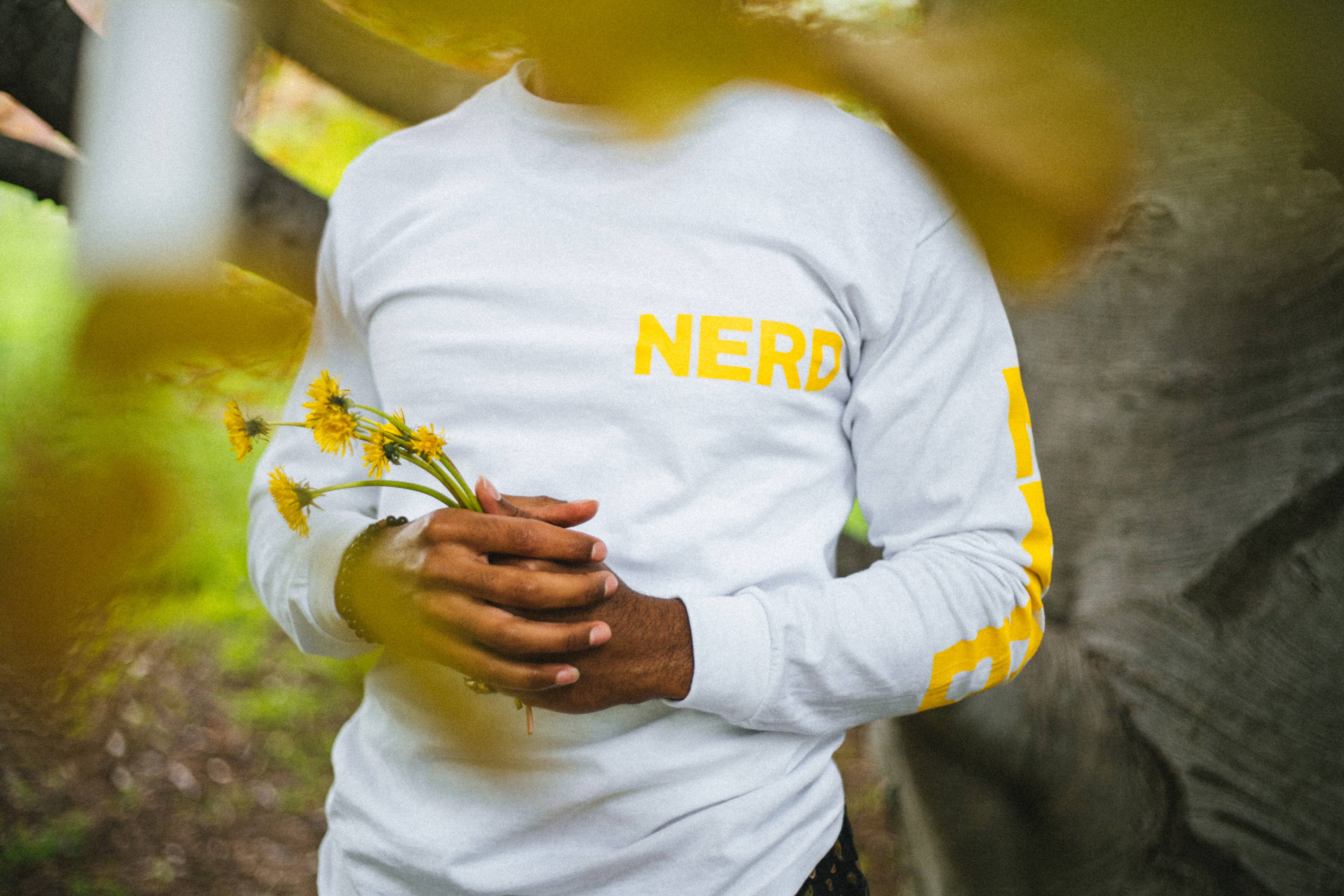 To be perfectly honest, the definition of the word nerd has become increasingly malleable over the past couple of decades. The days of mass media created stereotypical images like pocket protectors and argyle sock exposing plaid high waters held up by suspenders are long gone. Things that, in the past, would have been considered clear signifiers of nerdom, computers, comic books, sci-fi/fantasy, listening to science lectures for fun, and so on, are just part of every day life.

You know, nerd culture is mainstream now. So, when you use the word ‘nerd’ derogatorily, it means you’re the one that’s out of the zeitgeist.

Despite the changing specifics, one constant characteristic of the word nerd, is a state of standoffishness with the officially designated definition of “cool,” as determined by the mainstream culture. You could say it runs on a parallel, but not intersecting wavelength, to the deliberately confrontational aspects of society rejecting musical subcultures.

It’s true, in the most general sense, that Tokyo based label The Nerdys are riffing on these established conventions, but that level of generality doesn’t do justice to the thought behind every, individual piece bearing the Nerdys name. The down to the last detail level of meticulous construction is approached in the sprit of high profile nerd icons like the Talking Heads or Wes Anderson. The Nerdys operates with the same sense of understanding that the deliberate choice to not engage with the shifting winds of officially designated cool constitutes its own form of social and sartorial, individualist rebellion. This hyper-self awareness about the implications of nerdom is reflected in the tongue-in-cheek twists and turns that The Nerdys apply to timeless styles. 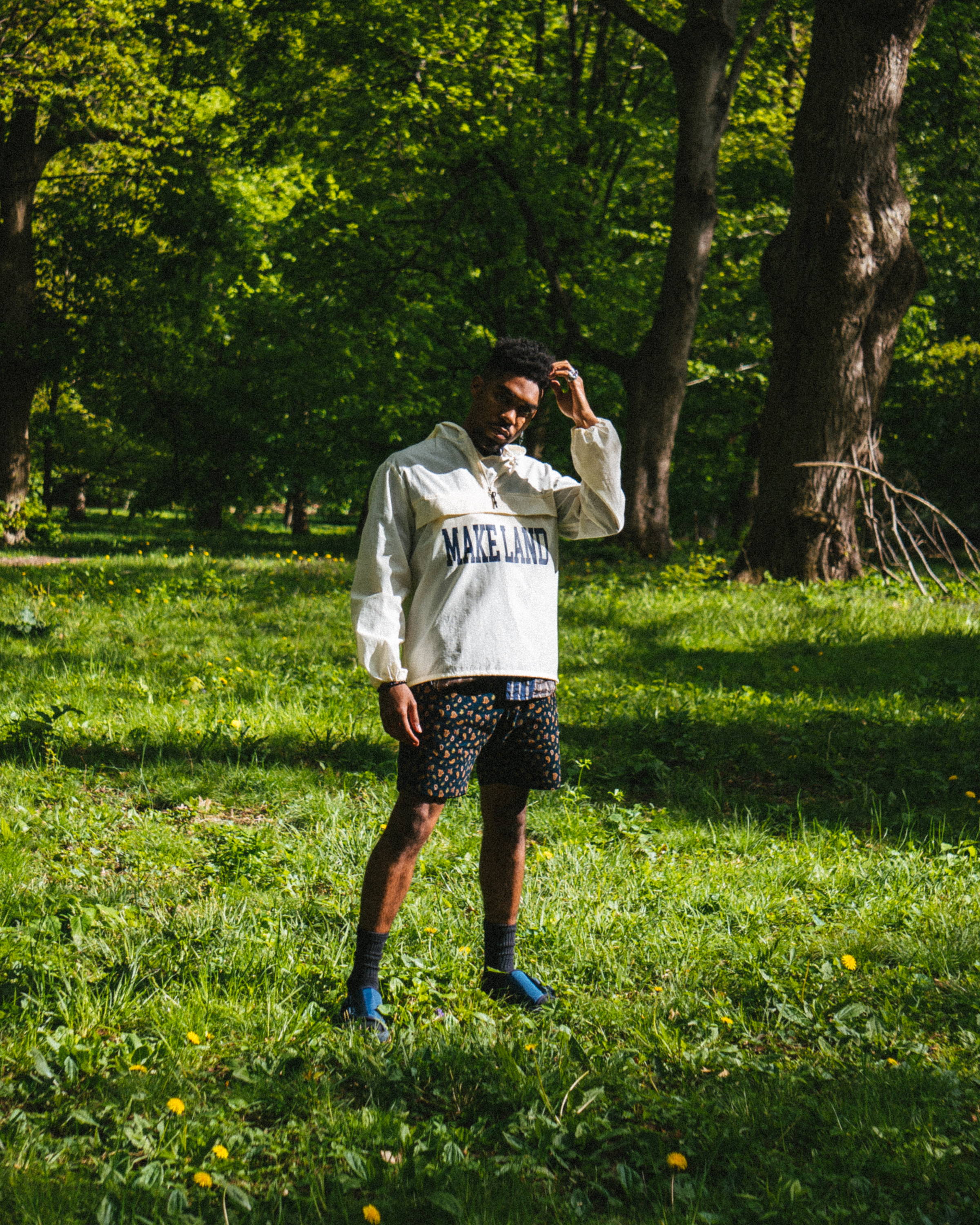 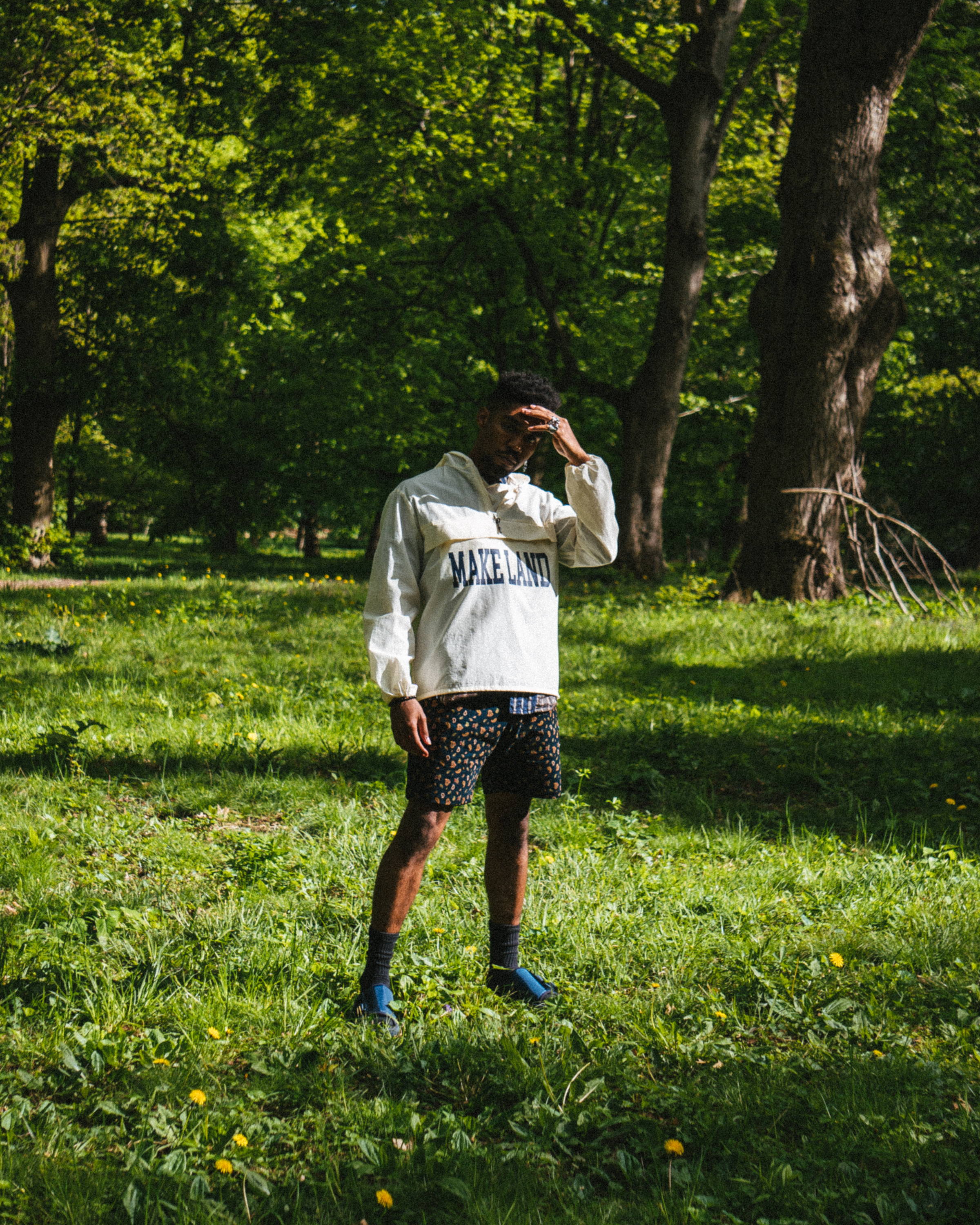 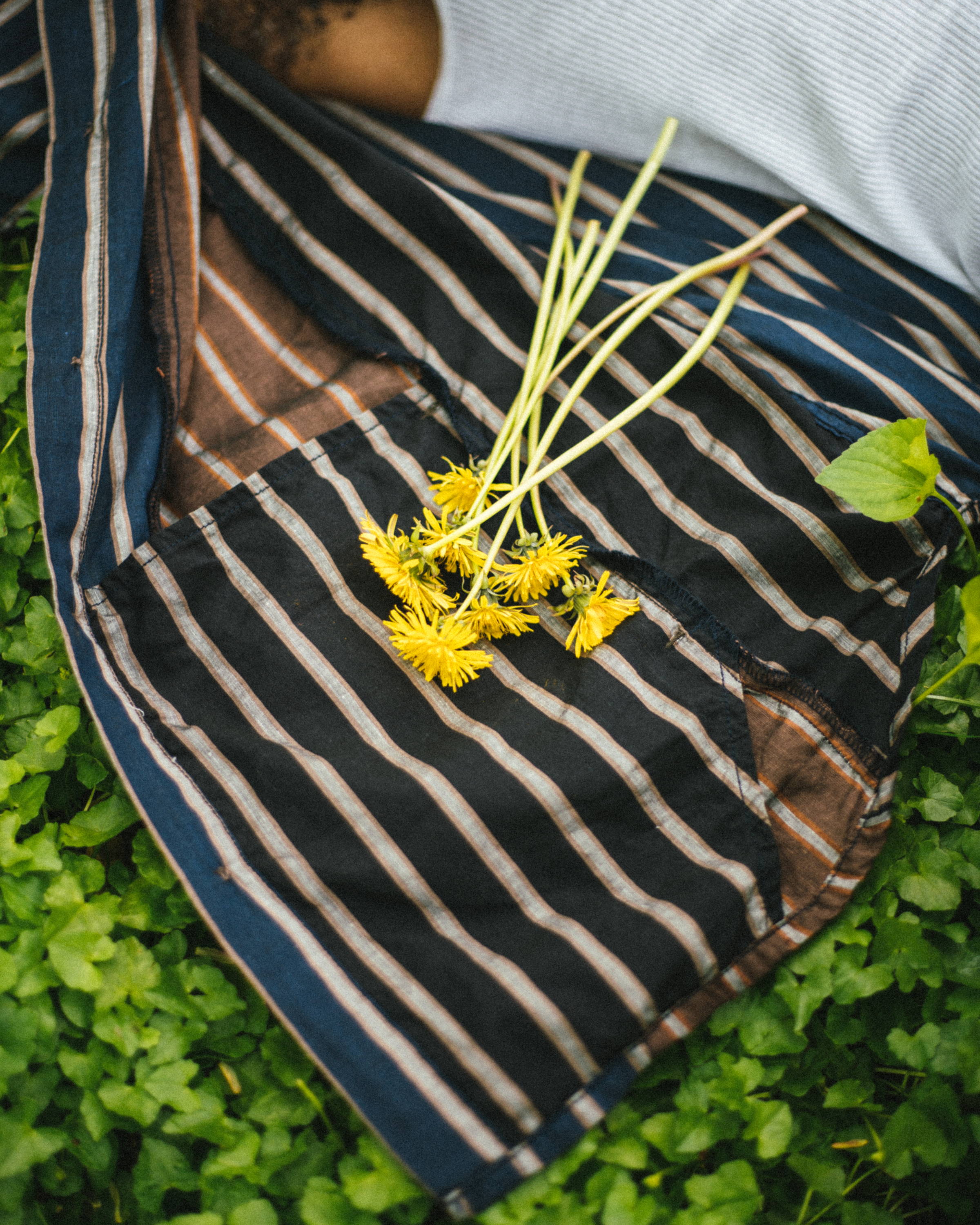 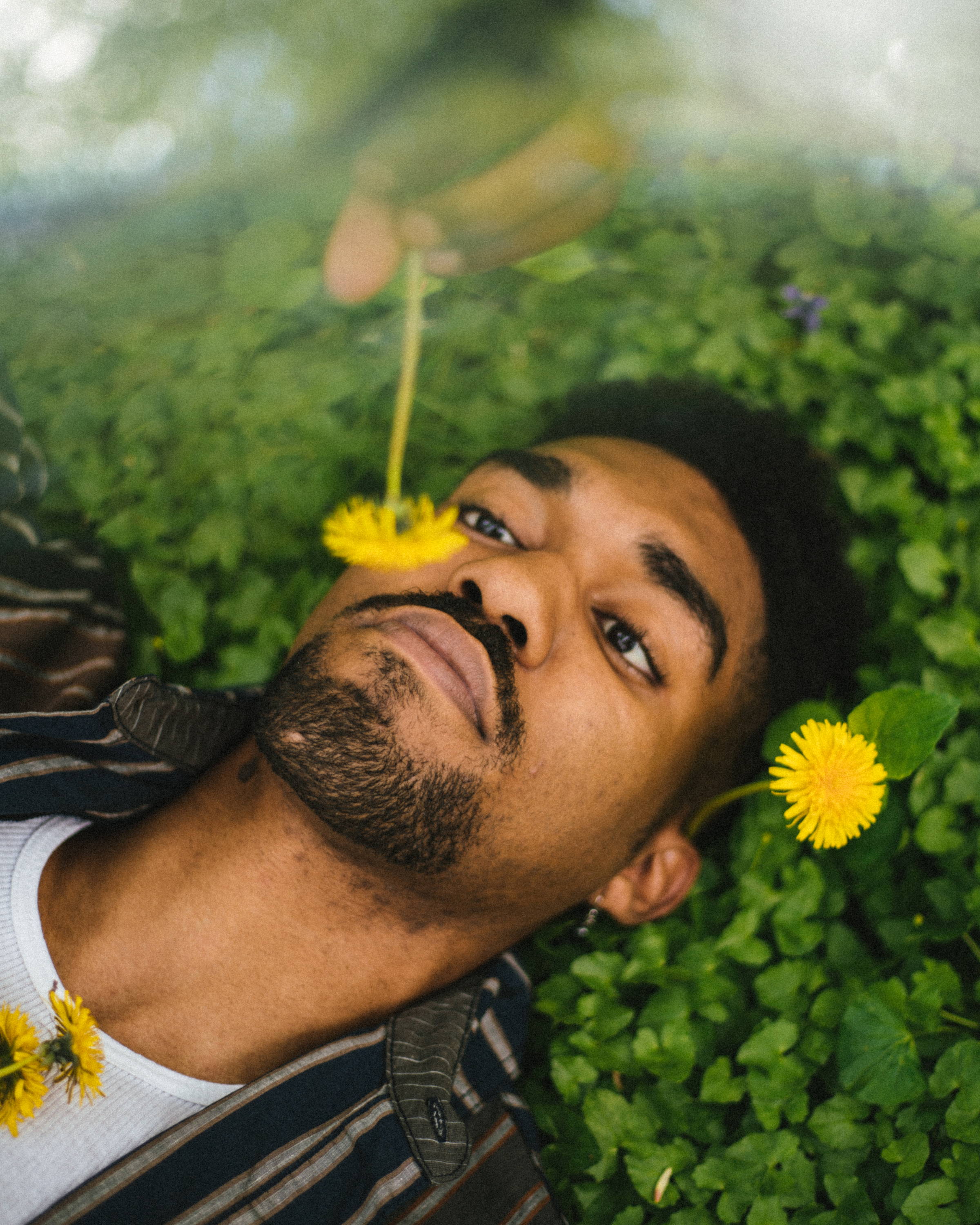 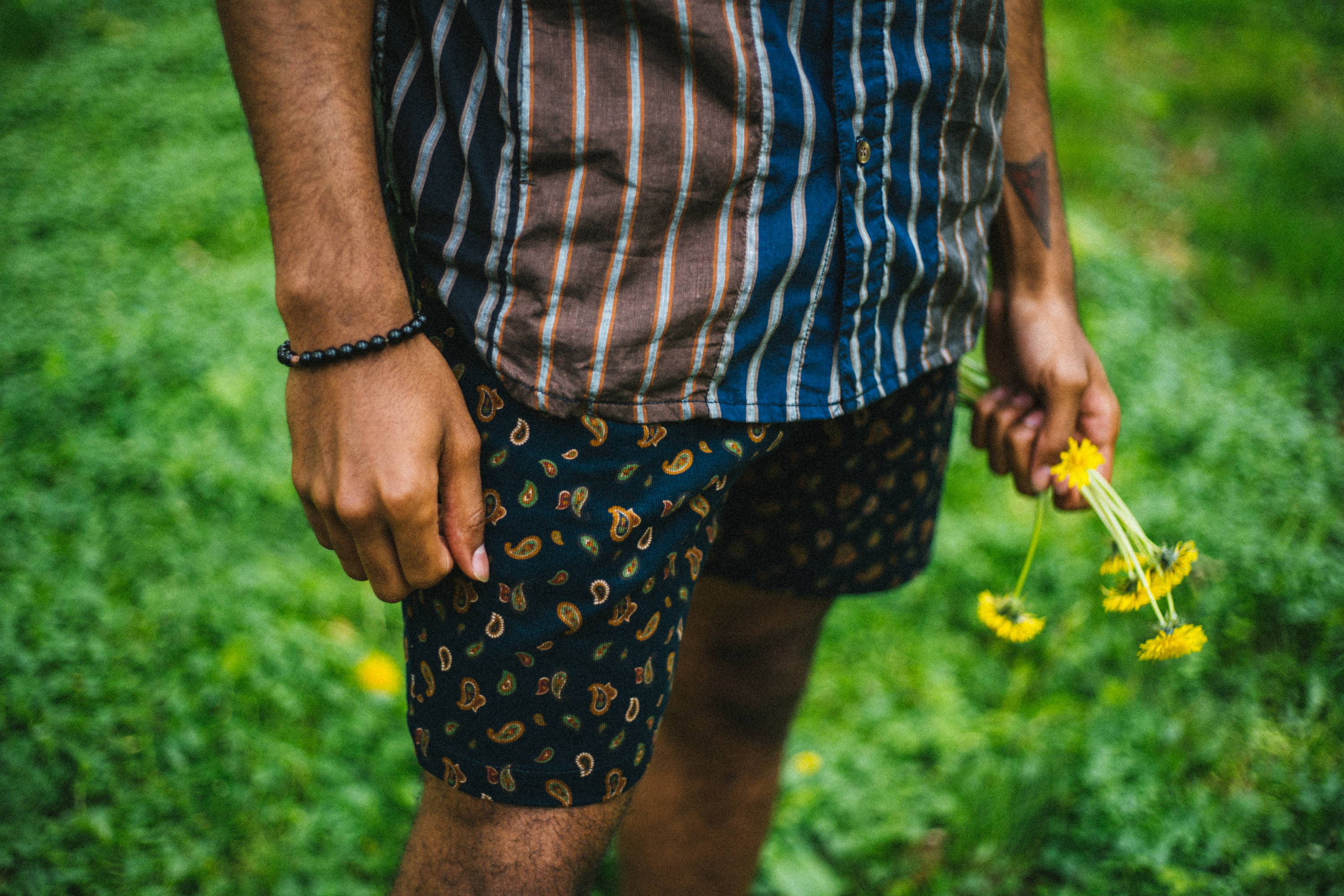 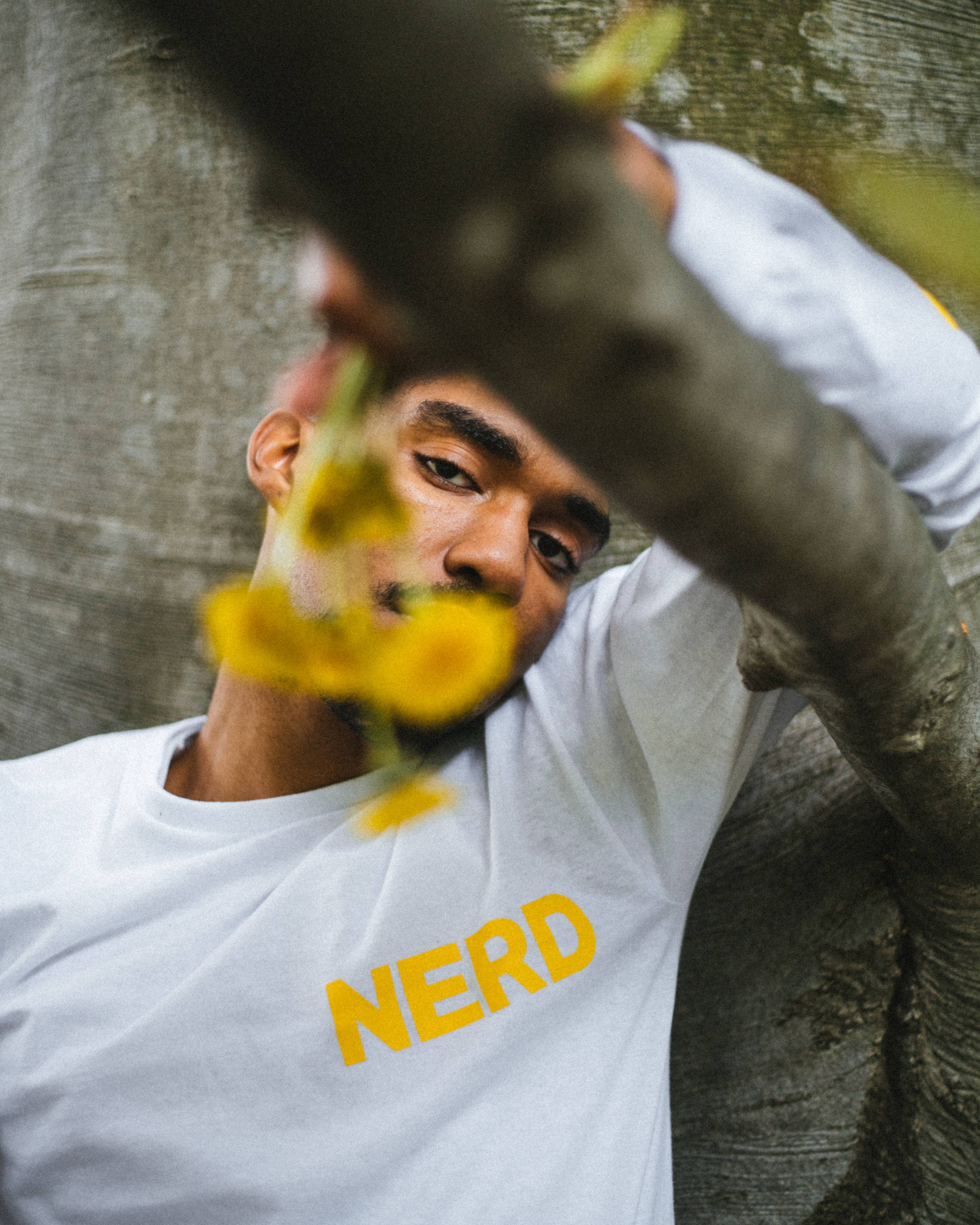 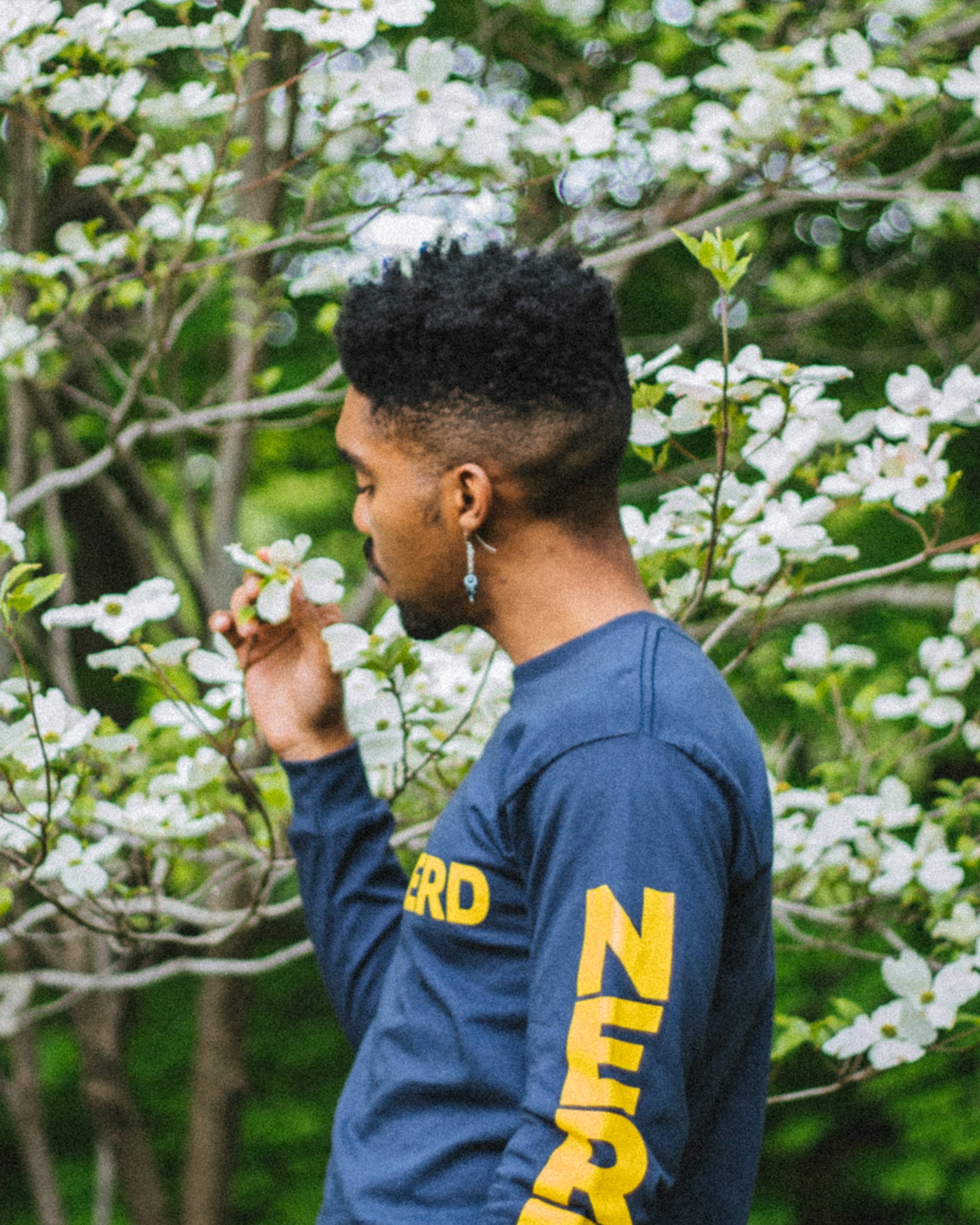 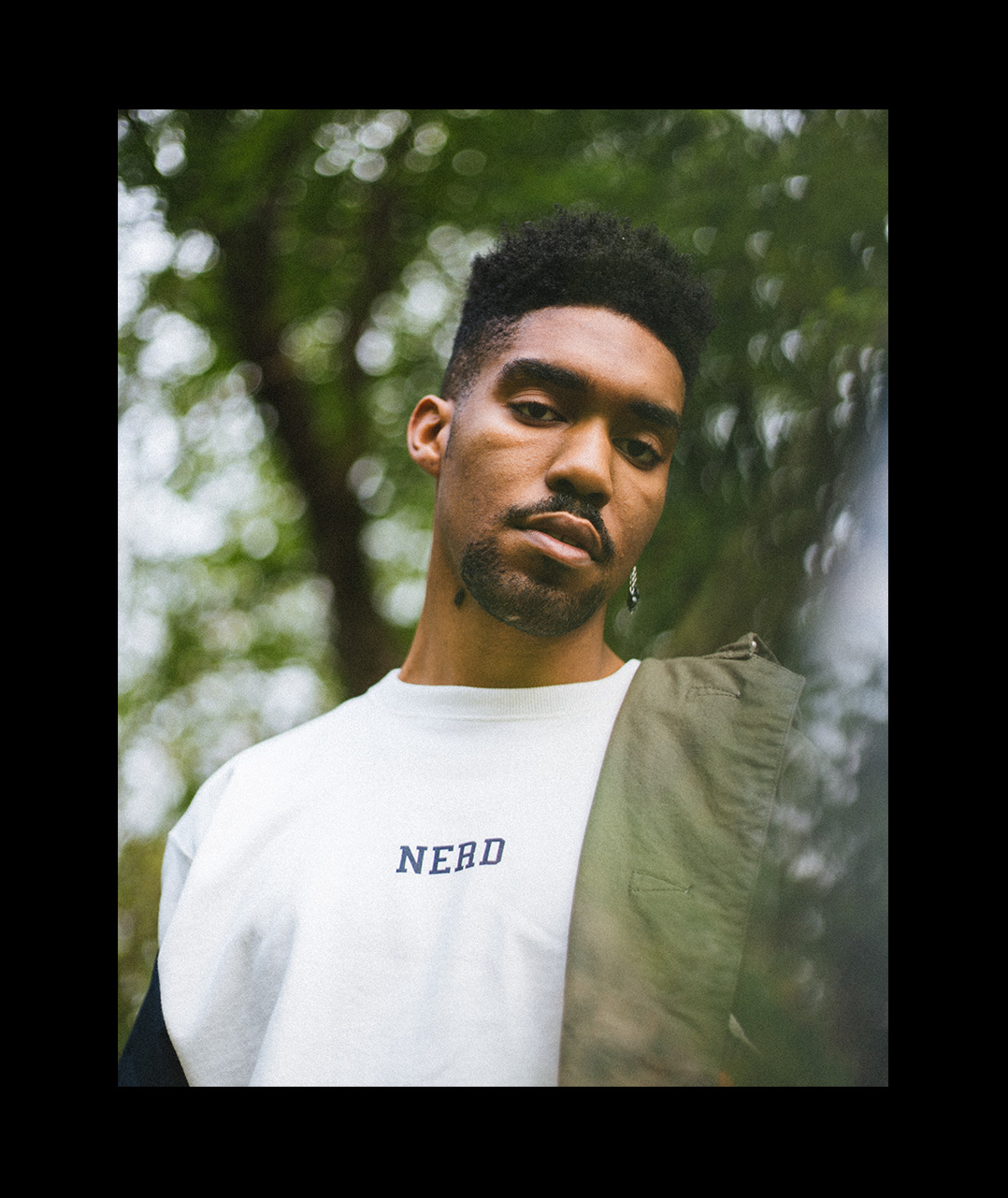 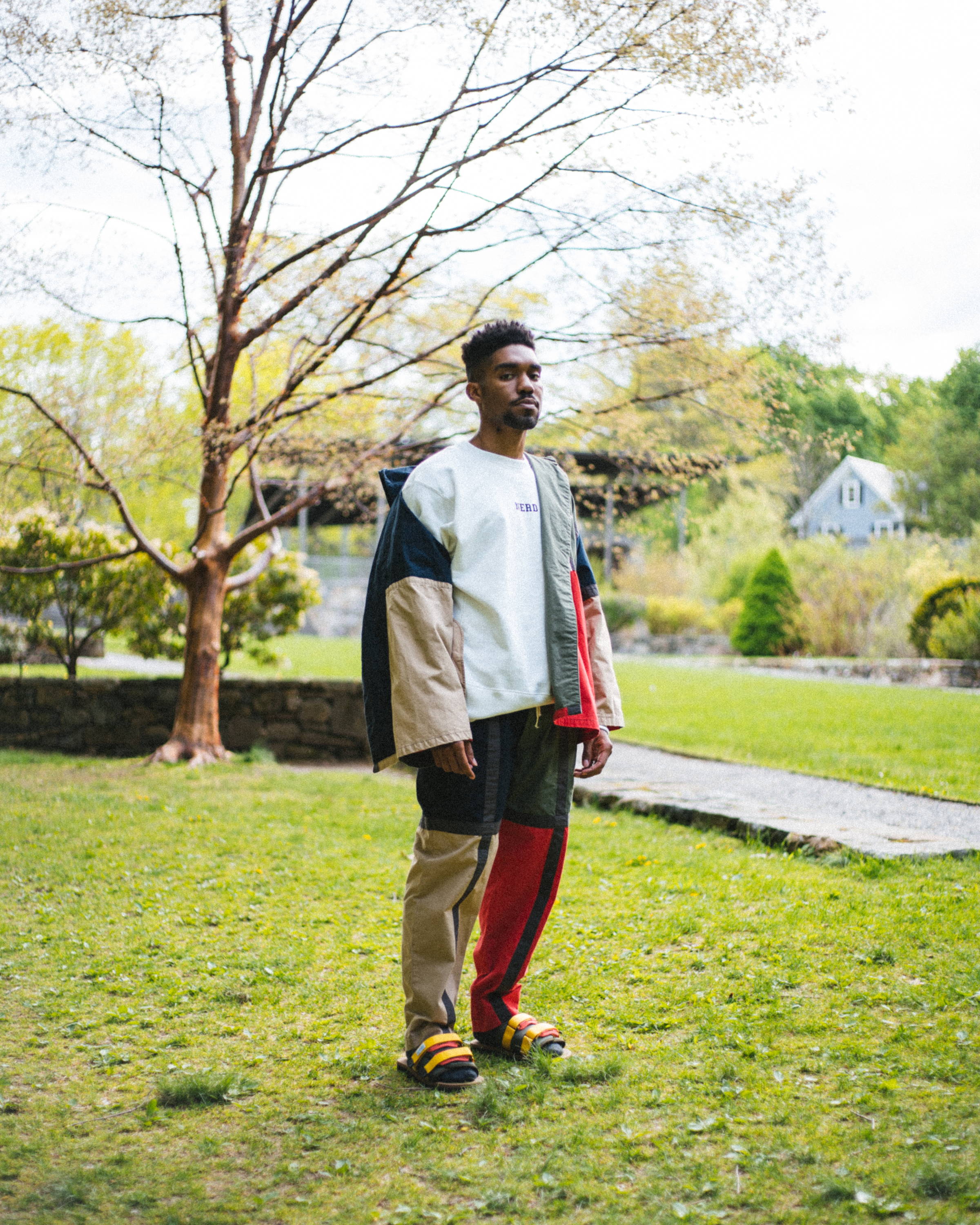 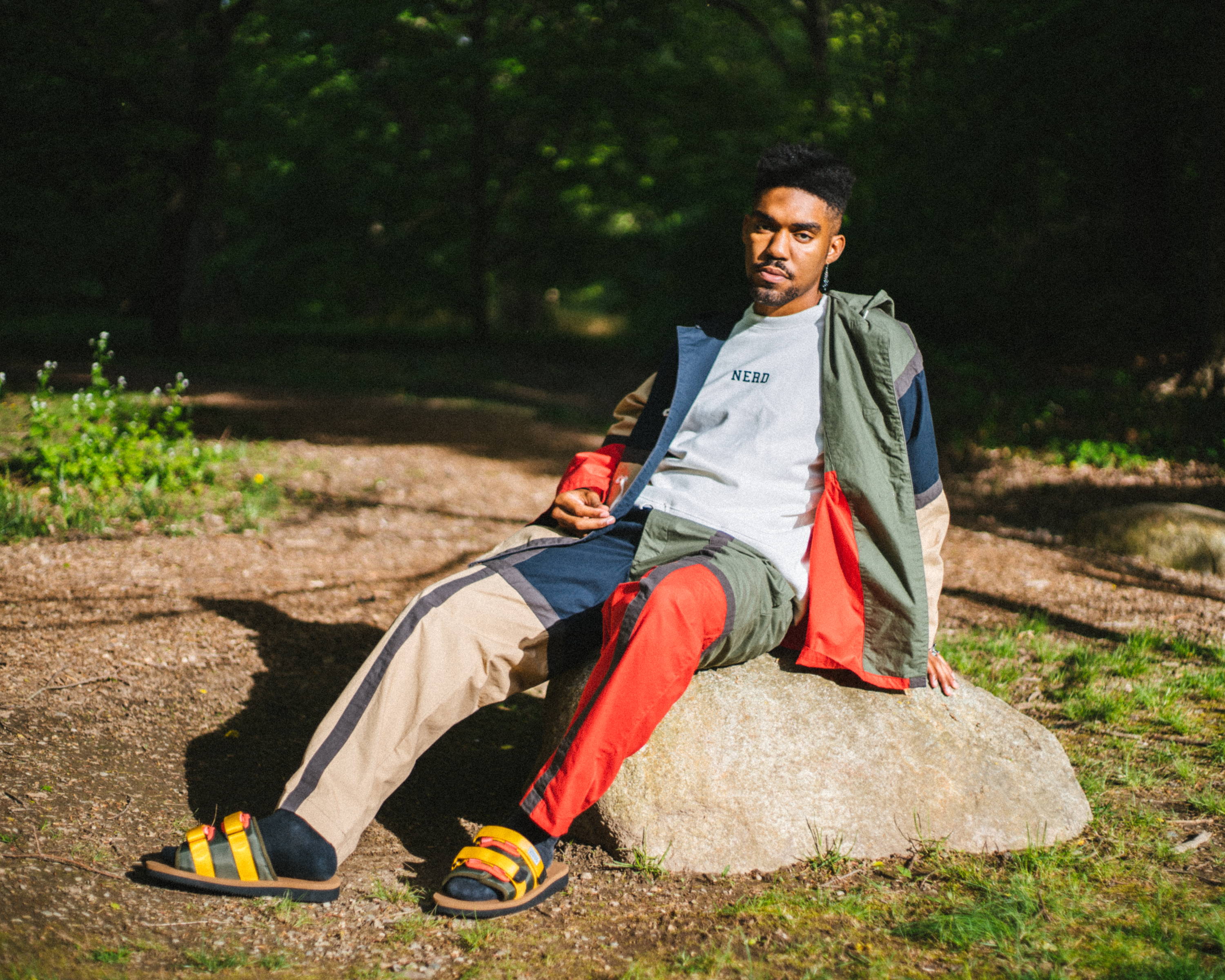 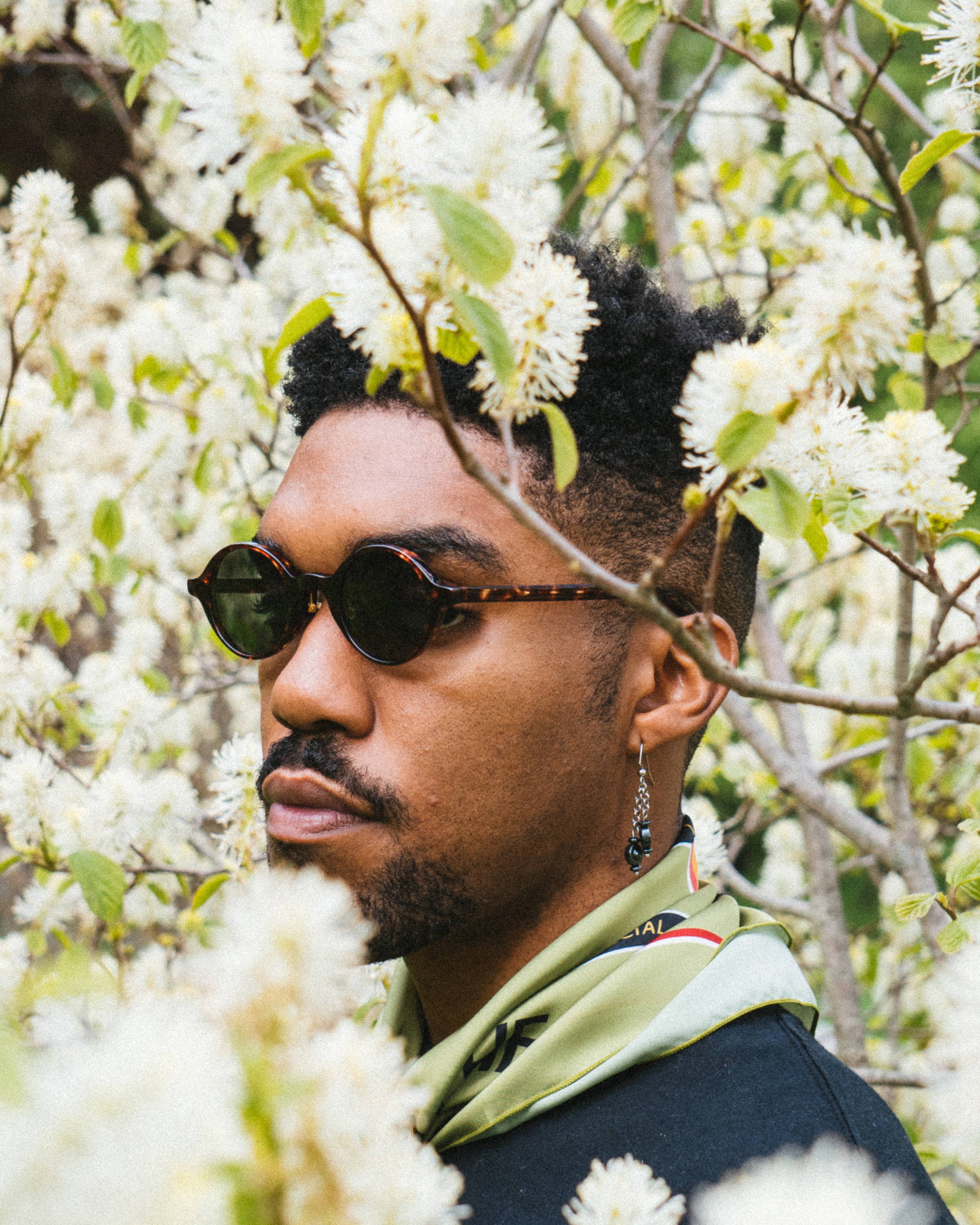 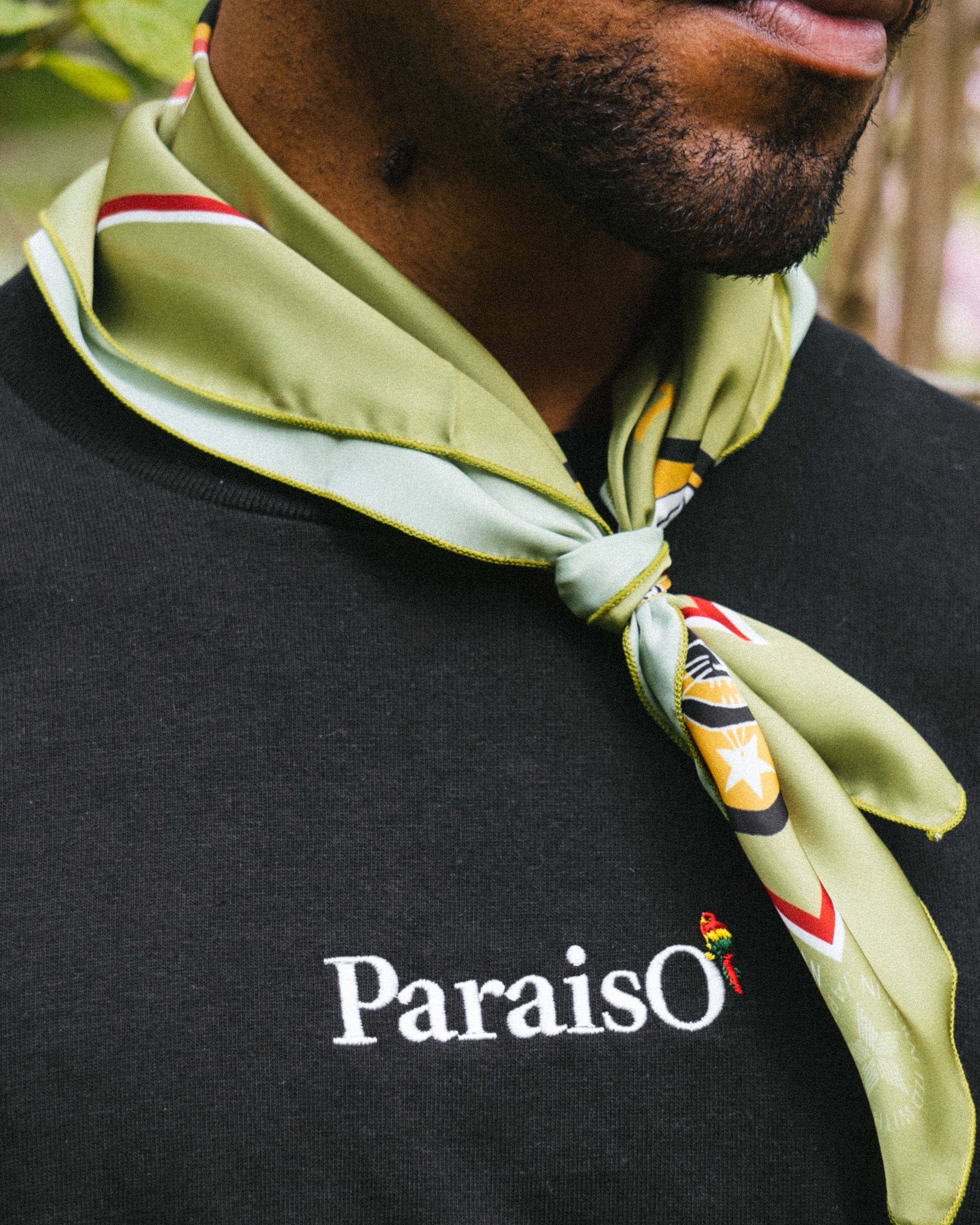 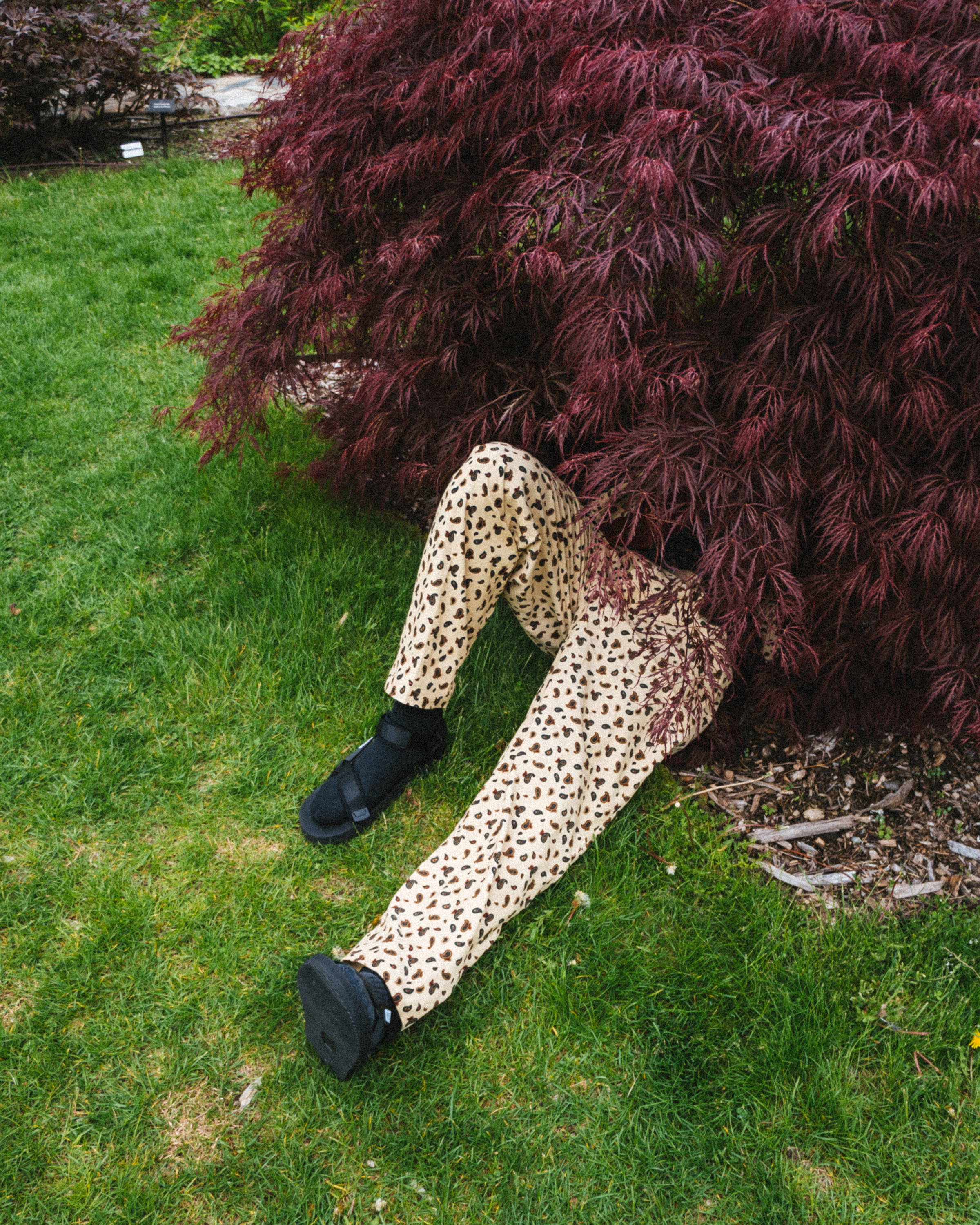 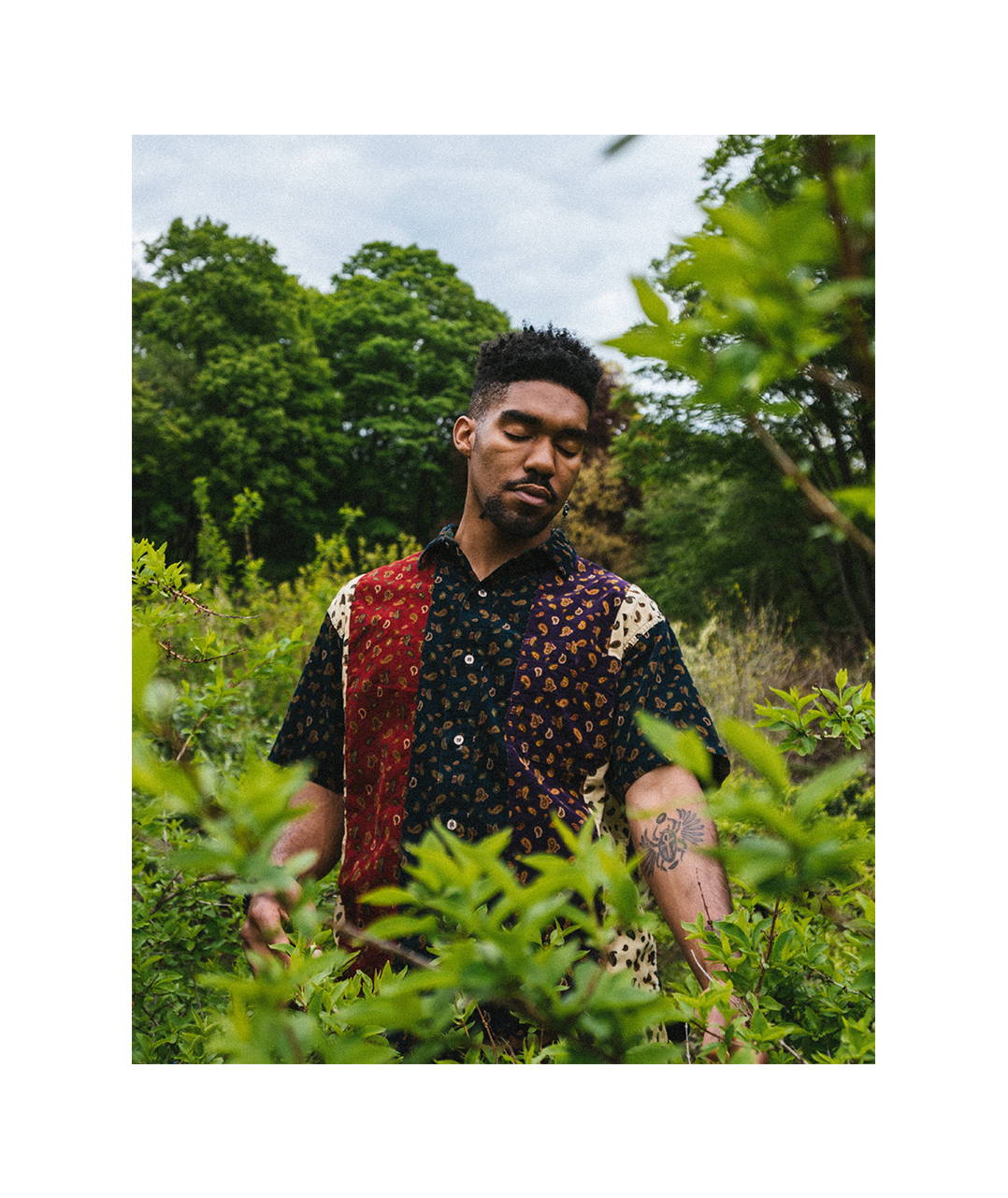 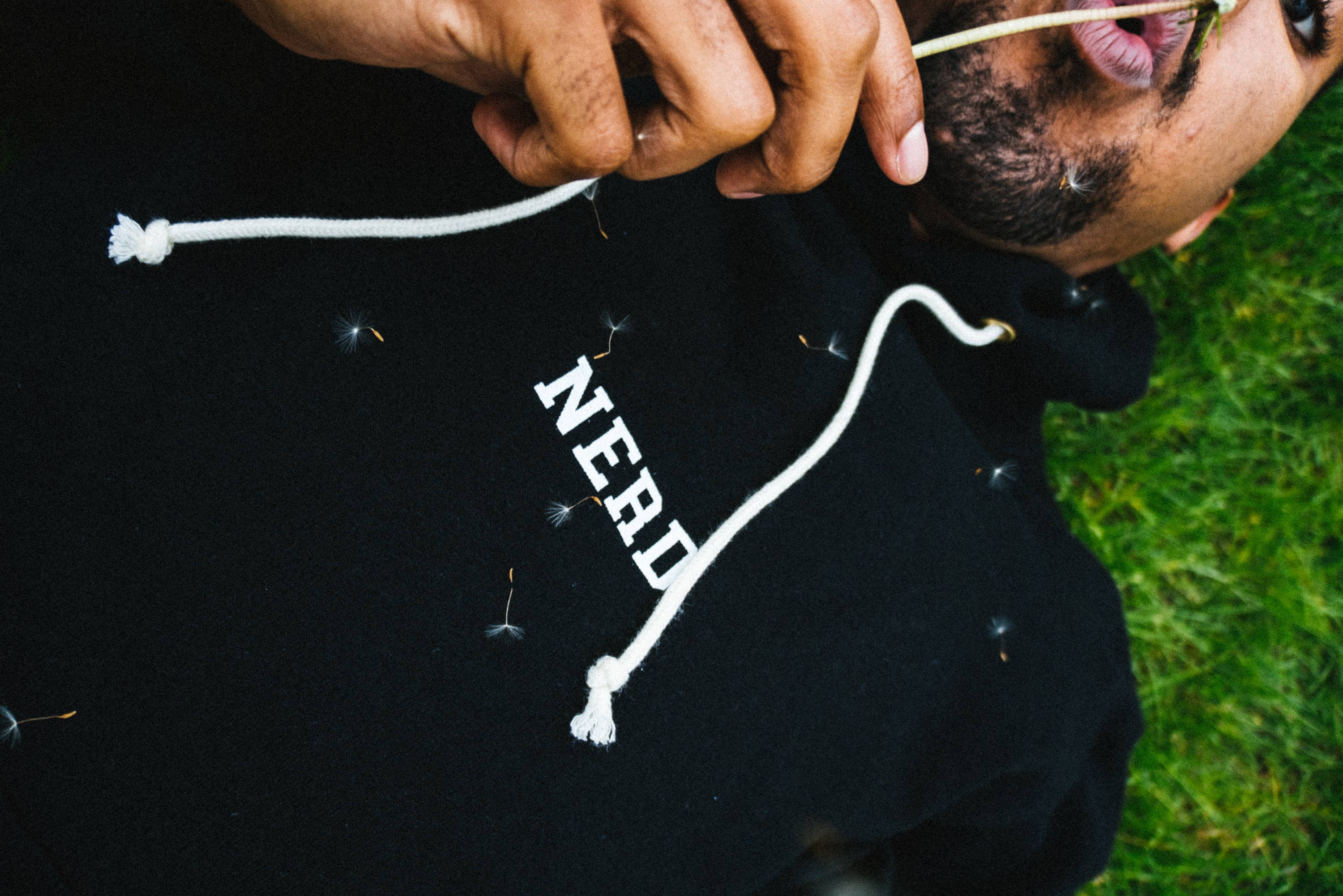