Six months or so ago, the notion of Better Days as the guiding concept of a project would have been considered something between naïve (perhaps, charmingly naïve if you’re being generous) and hopelessly saccharine. In the worst case, it could have been considered to have committed the one, unforgivable sin of the fashion world, (whisper it) being uncool. Then, well, our present reality unfolded, and the good times that were so easily taken for granted abruptly and harshly stopped being the default state of modern life. Suddenly, wishing for everything to be safe, peaceful and just generally okay didn’t seem like something so readily dismissed as culturally déclassé. As it turns out though, better days don’t always just happen; they’re something you have to work towards.

Better Days is a pretty expansive category though. There’s the kind that everyone can agree on, which encompass the big picture peace, prosperity, good health kind of stuff, and then there are the more personal kind. Even when people are working their hardest towards the former, they can be a long time in coming; they involve some factors that just can’t be controlled by people. It’s during that waiting, that the latter becomes more important than ever. It’s not losing sight and it’s not escapism to keep your own better days happening in the midst of the storm. You can’t control the weather, but you can always remind yourself that there is something worth going back outside for after the rain.

The New Balance x Bodega 997S "Better Days" is the conclusion of a series of 997s celebrating and encouraging the individual initiative and communal spirit of an optimistic outlook. To highlight the fact that better days can be shaped into any form, Bodega has paired with members of the creative arena, who have shared their own conceptions of better days, and generously shared a glimpse into their mindsets and creative processes. 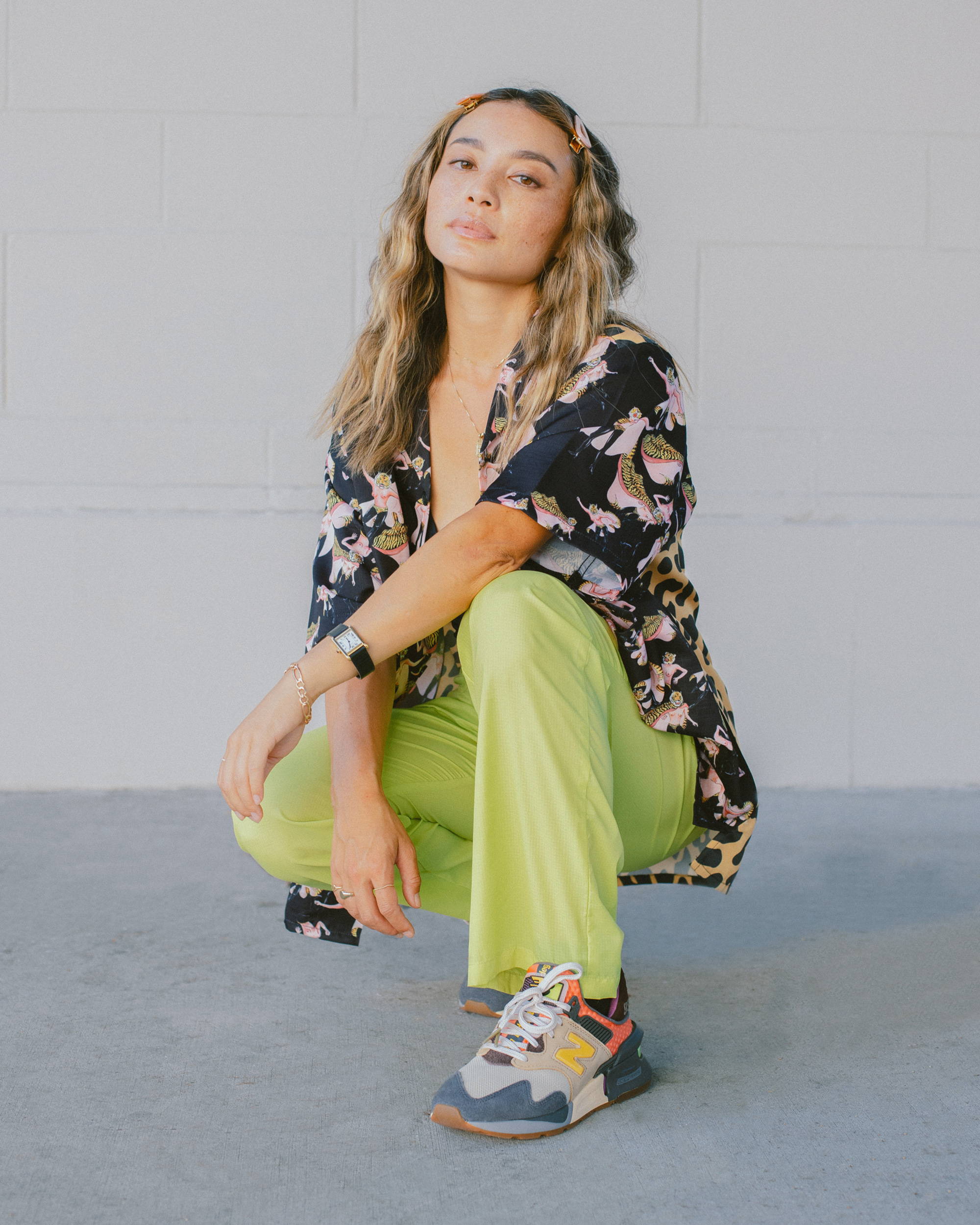 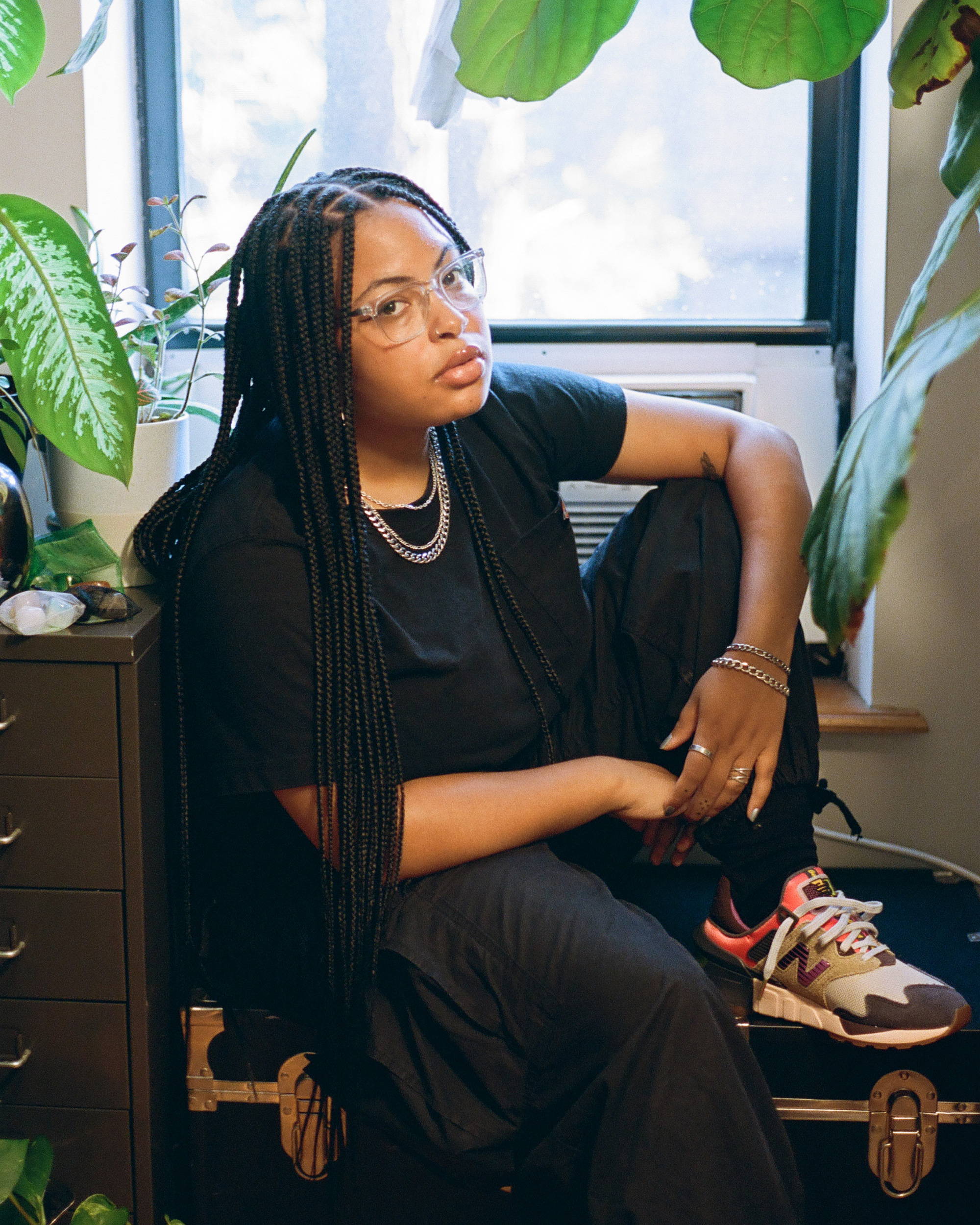 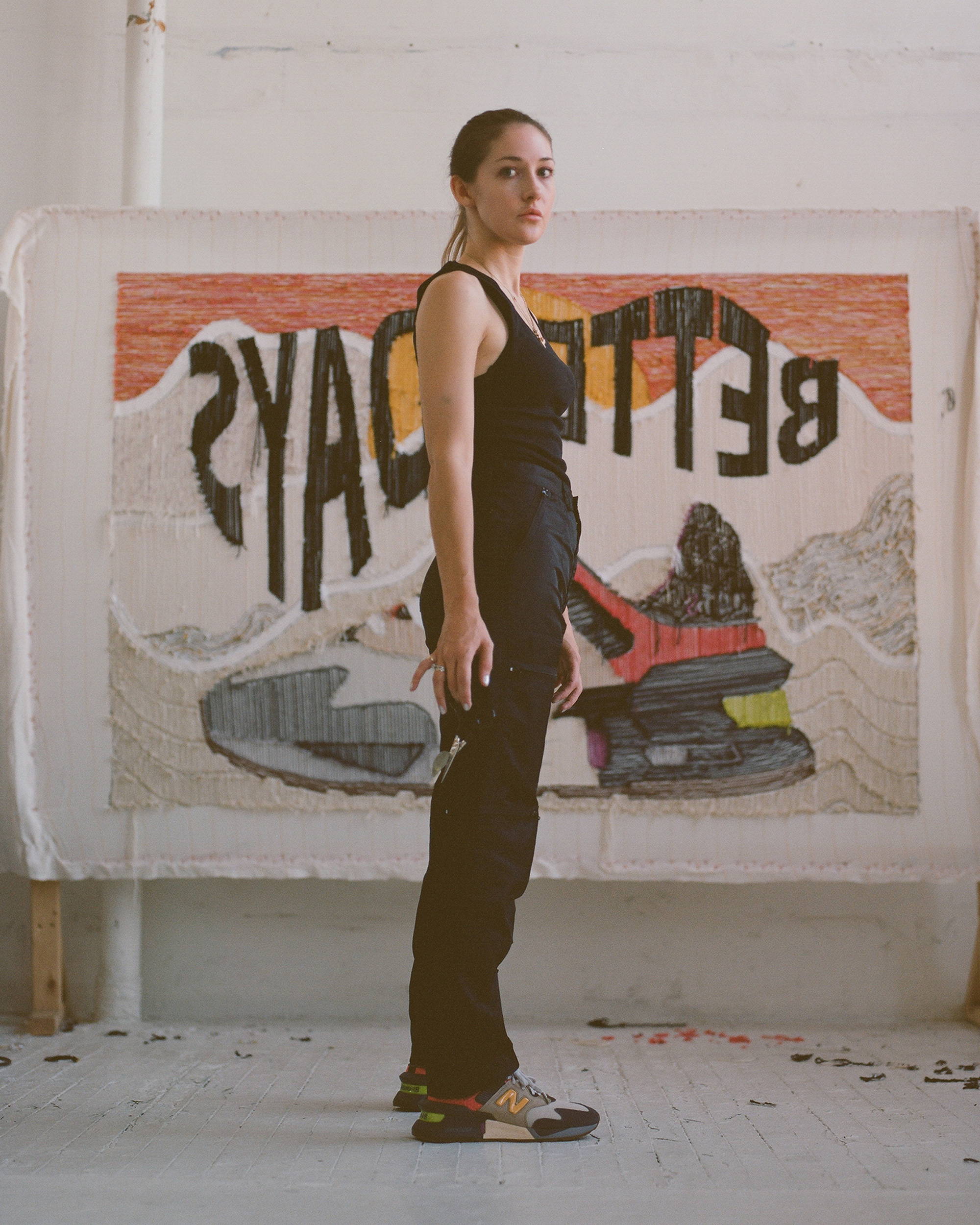