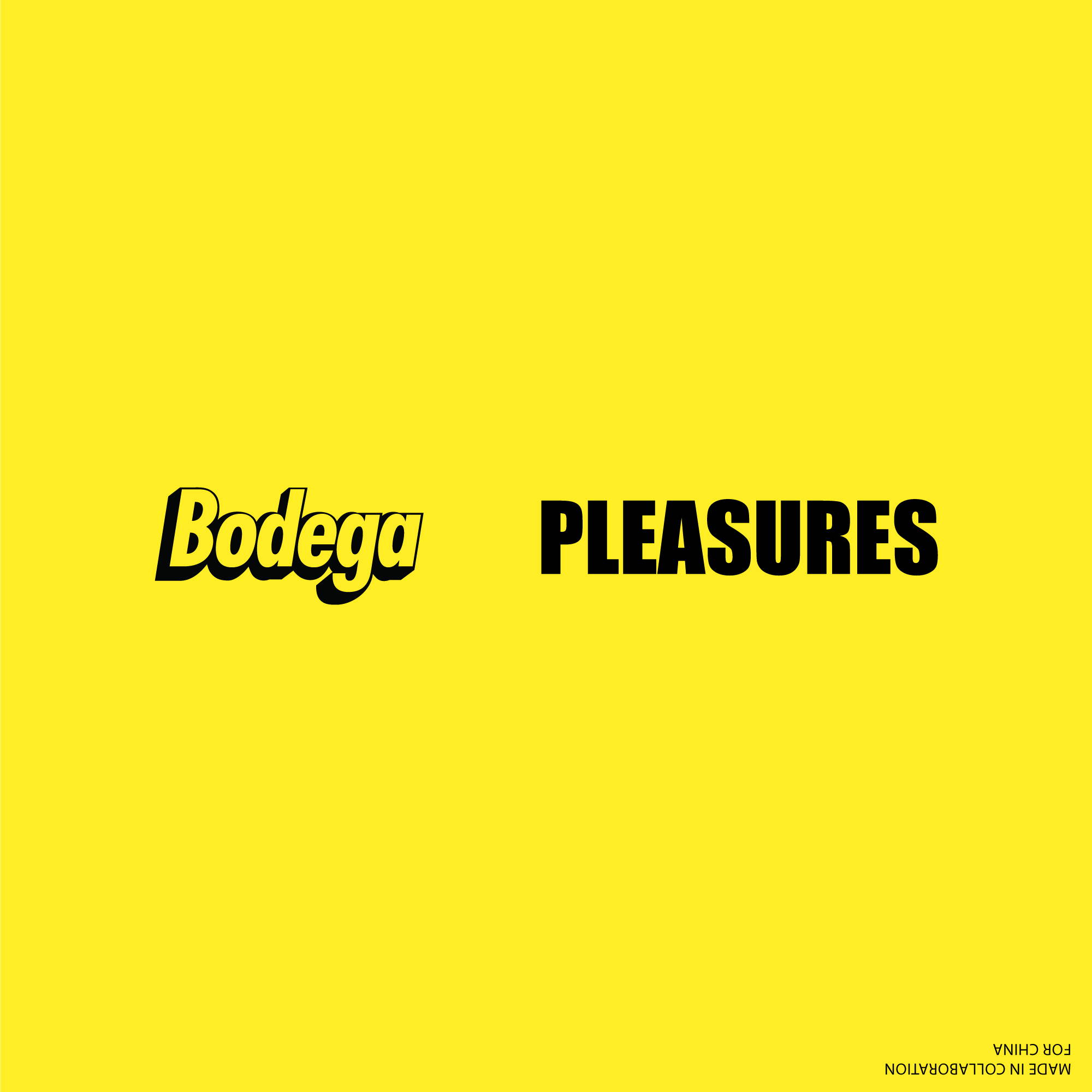 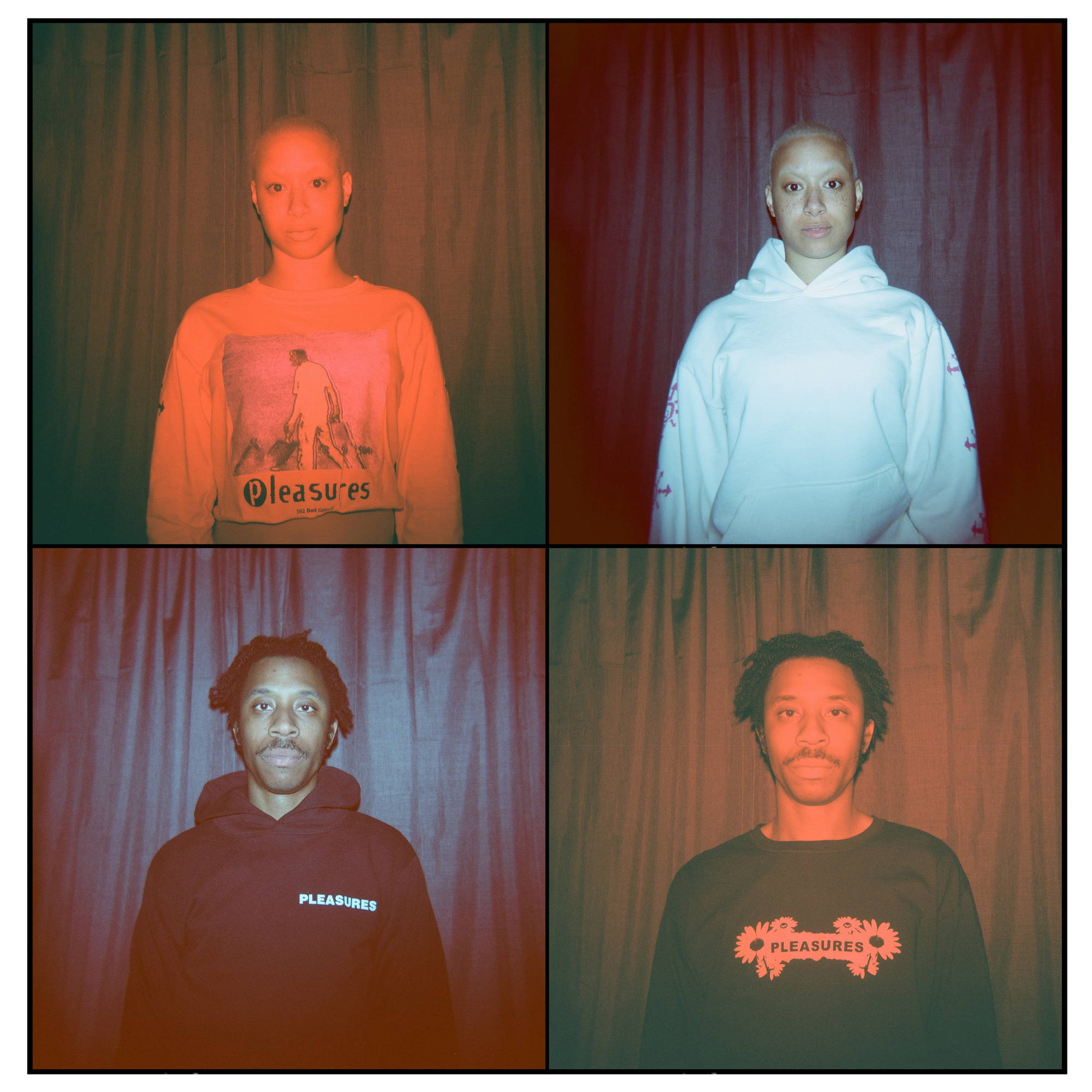 There’s no question, when it comes to pure convenience, it’s hard to top streaming as the primary method of music consumption. Having instant, on-demand access to such a vast scope of material used to be the stuff of pure fantasy. The rapid expansion of the internet’s capabilities has more or less, unalterably changed the entire music industry landscape. When technological shifts occur this rapidly, generational gaps are bound to occur; the experiences of people who experienced the past versus the experiences of people who have lived their entire lives with state of the art technology are just too different.

Don’t worry; this isn’t the kind of lecture that inspired Poison Idea EP titles, on how the vinyl record is the only “proper” way to appreciate music, because the physical format that music is contained on is less important than the overall experience of music, from discovery, to appreciation, to delving ever deeper into new areas of discovery. When everything happens instantaneously, that overall experience is diminished.

When it comes to music, people who lived through the pre-internet and early-internet eras can come off at times as, to be perfectly honest, misanthropic, obsessive, know-it-all cranks, and to understand why, it is absolutely necessary to understand the state of music fandom in an analog era. 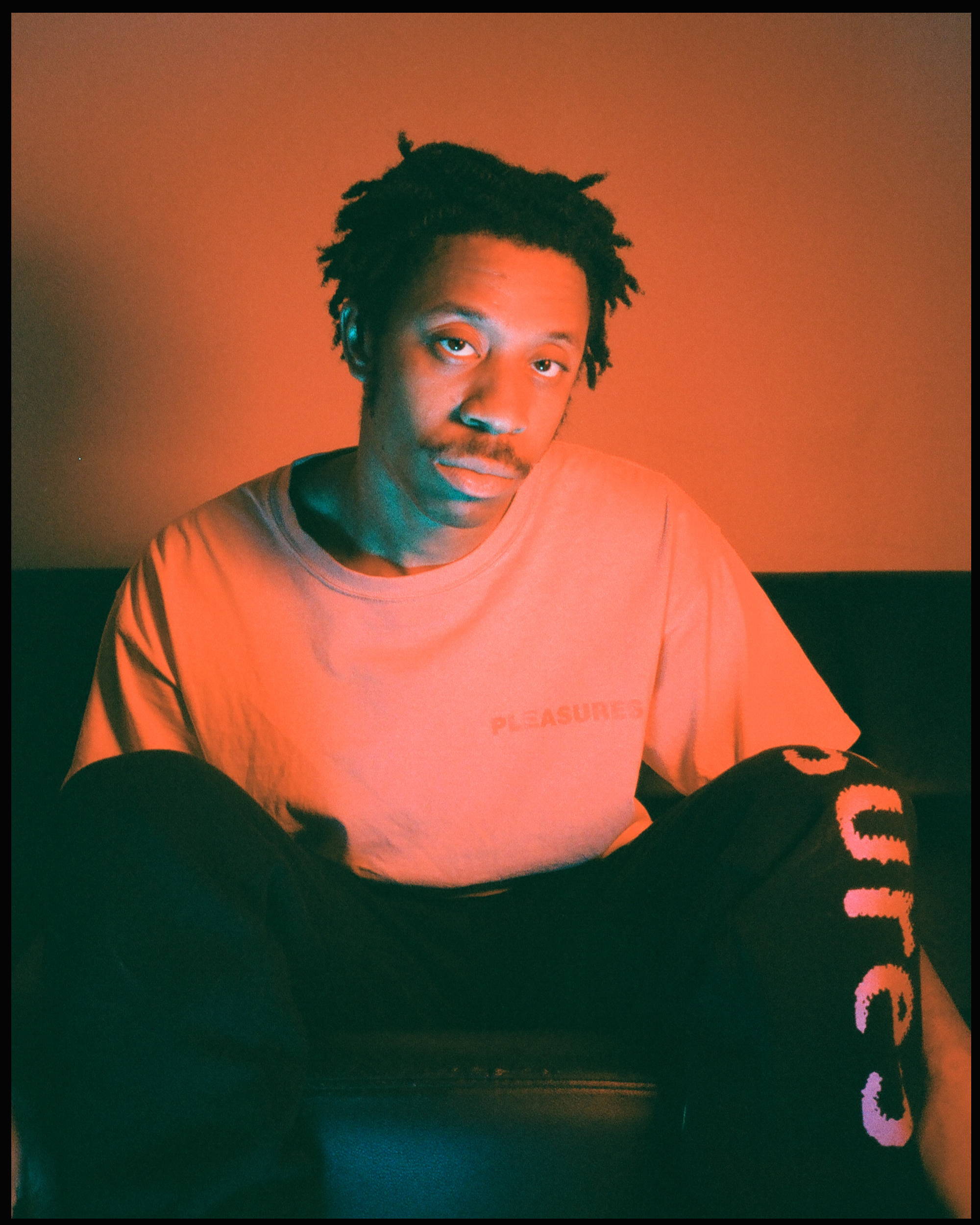 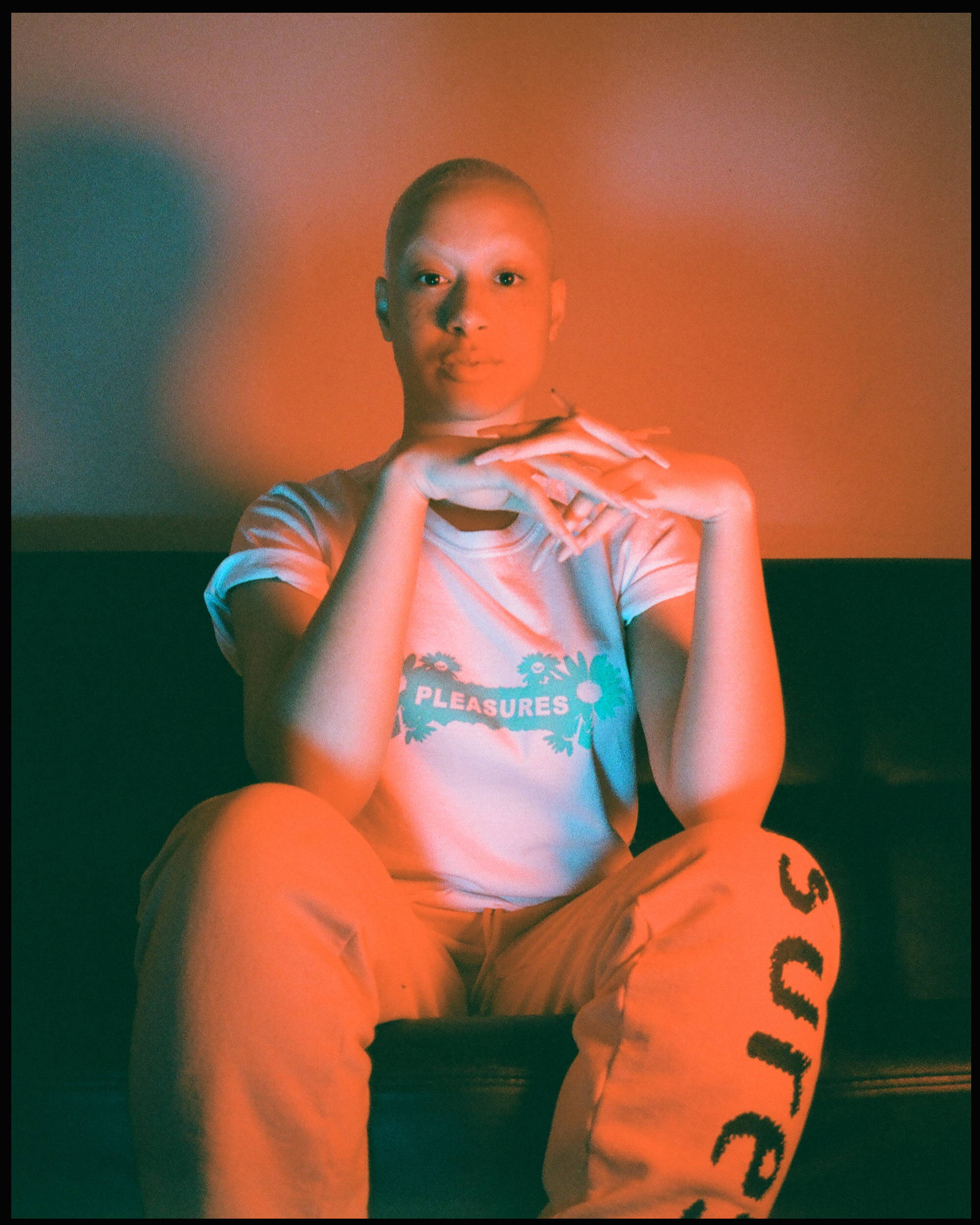 Start with the financial commitment. In 2018, a monthly subscription to a streaming service like Spotify or Apple Music gets you unlimited access to an entire universe of music. In, say, 1993, ten dollars wouldn’t cover one CD. An hour’s worth, if we’re estimating generously, of new music had you on the hook for at least twenty dollars. If it turned out that it sucked, there was no instantly pulling up something else, you were just stuck with it; better luck next time. If you weren’t independently wealthy, the loss of twenty dollars in these circumstances left you feeling ripped off and angry, and that anger would be directed right back at the jerks who wrote, recorded and released this waste of time and money in the first place.

What if you wanted to explore, without sinking your money into a purchase just yet. Obviously, no streaming, no YouTube, no Soundcloud; you had radio and television. That meant absolutely no control over the content presented to you. So, take an inherently limited availability of time and space in which to expose artists to the listening and viewing public, and a mass marketing, profit driving mentality, and you ended up with a zero-sum, Thunderdome situation. Every second that music you didn’t like was being given precious airtime, meant that music you did like was actively being held back, and the more popular that music you didn’t like became, the more priority it was given. In other words, your dad’s need to hear Slow Ride by Foghat for approximately the 20,000th time or the 12-17 female demographic’s love of boy bands was more than just a stylistic difference of opinion. It was blown up into a clash of culture and values, which is a dramatic way of putting it, but you try coming across that Savage Garden Truly, Madly, Deeply song play once an hour and see how long it takes to crack.

This set up didn’t just affect stuff you didn’t like. It could be a real problem to access music you did like too. Flash back to a time before search engines. You hear a song you like on the radio, but you missed the DJ’s intro, and it goes right into the next song when it’s over. You officially do not know what the song you like is, or who performs it. Your options are limited to listening to the radio until you hear it again, or asking friends and acquaintances to identify it, like a paleontologist with a dinosaur bone fragment, based on hummed melodies and the snippets of lyrics you can remember. 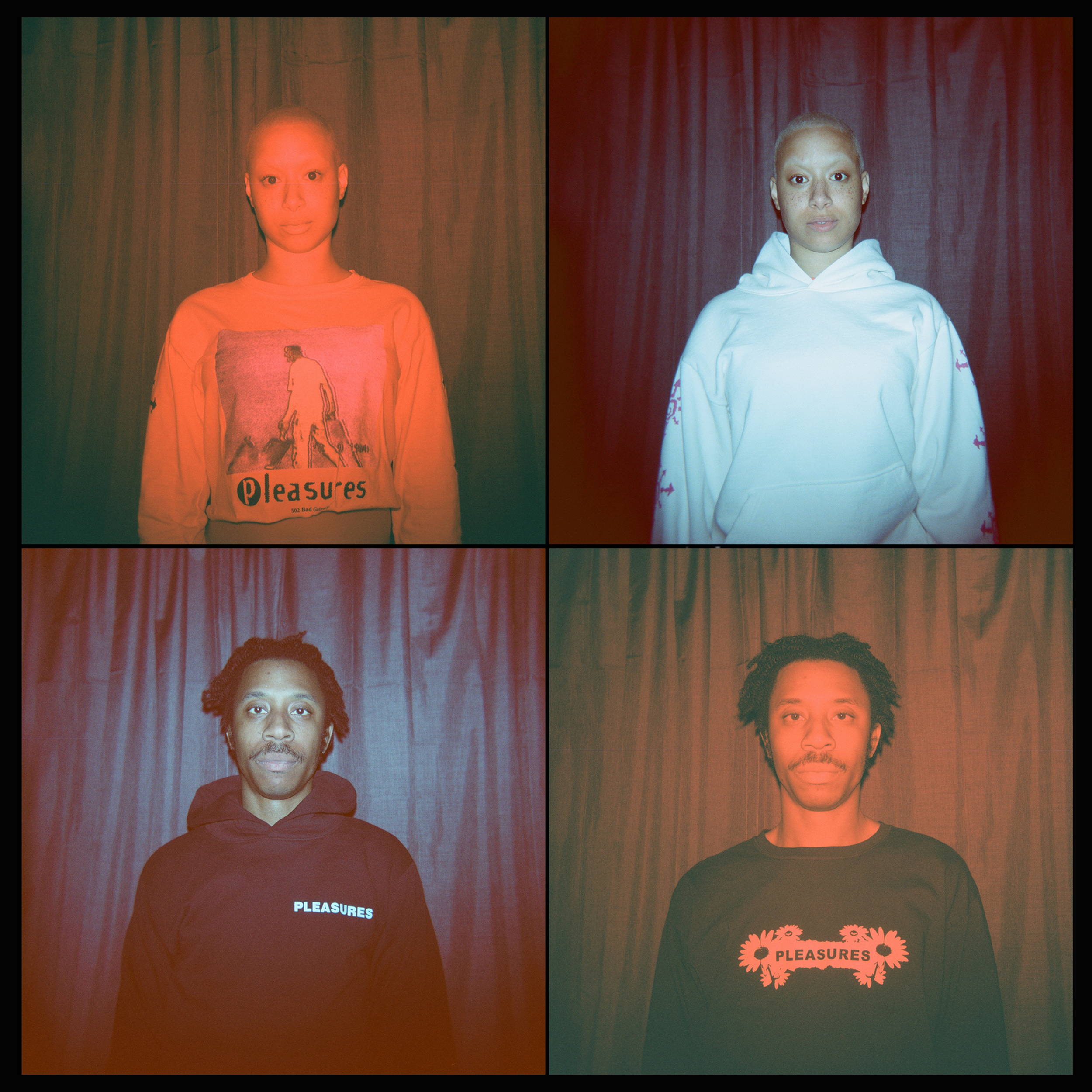 Here’s another scenario. Having enjoyed a new, popular band playing a certain subgenre of alternative music, you decide you would like to hear more of this particular style. The only problem is that the mainstream music industry has expended so much energy in keeping this kind of music away from airwaves and TV screens, that the one, new band you like is the only one you know, and you wouldn’t even know where to begin exploring any deeper.

In the pre-internet days, there was one and only one cultural institution equipped to navigate this cultural territory. You needed to check out your local record store. The reach of a well-stocked record store extended far beyond simple retail transactions, and into neighborhood institution status. The staff took on a role somewhere between mountain climbing Sherpa guides and the cloistered monks that preserved classical texts during the Dark Ages. They were there to provide the nudge in the right direction that would lead to hours of sifting through shelves, boxes and crates, and emerging with, very possibly, your new favorite band.

For Innersect 2018, a Bodega x Pleasures capsule collection sets out to visually recreate the unique thrill of a record store expedition. An eclectic mix of 90s focused graphic inspiration, applied across a range of tees and sweats, mimics the feeling of flicking through a trove of the new and unfamiliar. Sharp-eyed observers will appreciate the visual references, while new initiates will have to do their own digging. 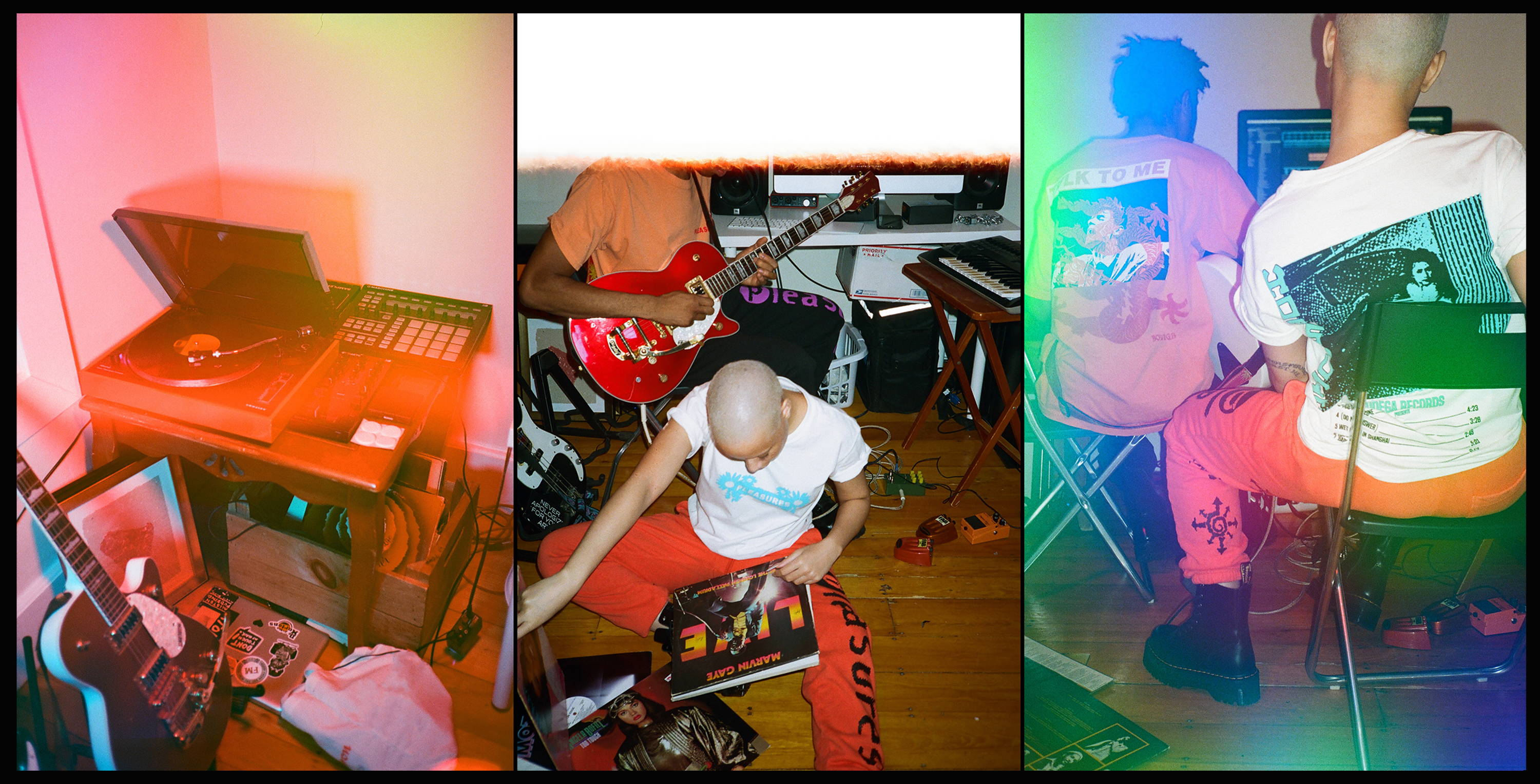 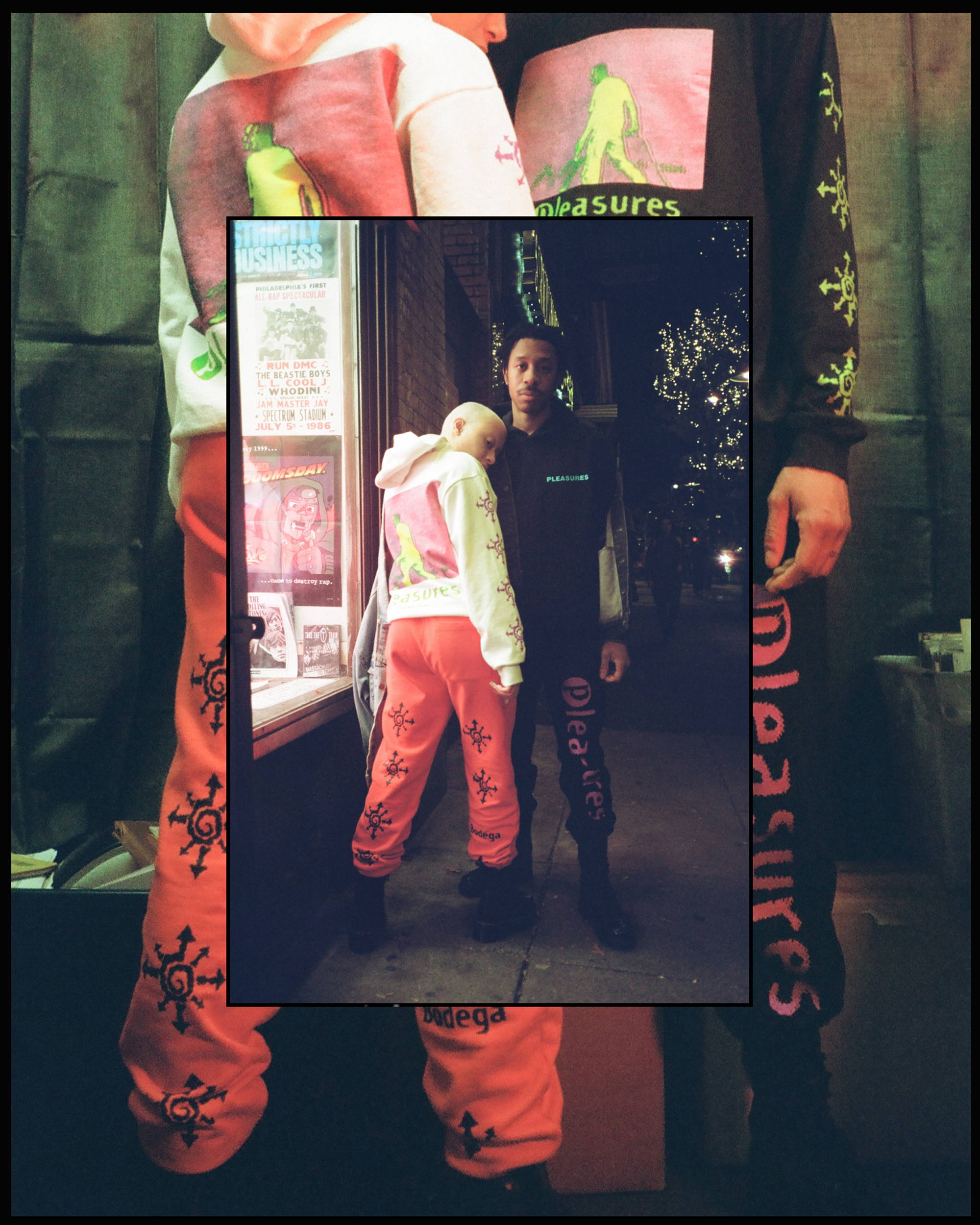 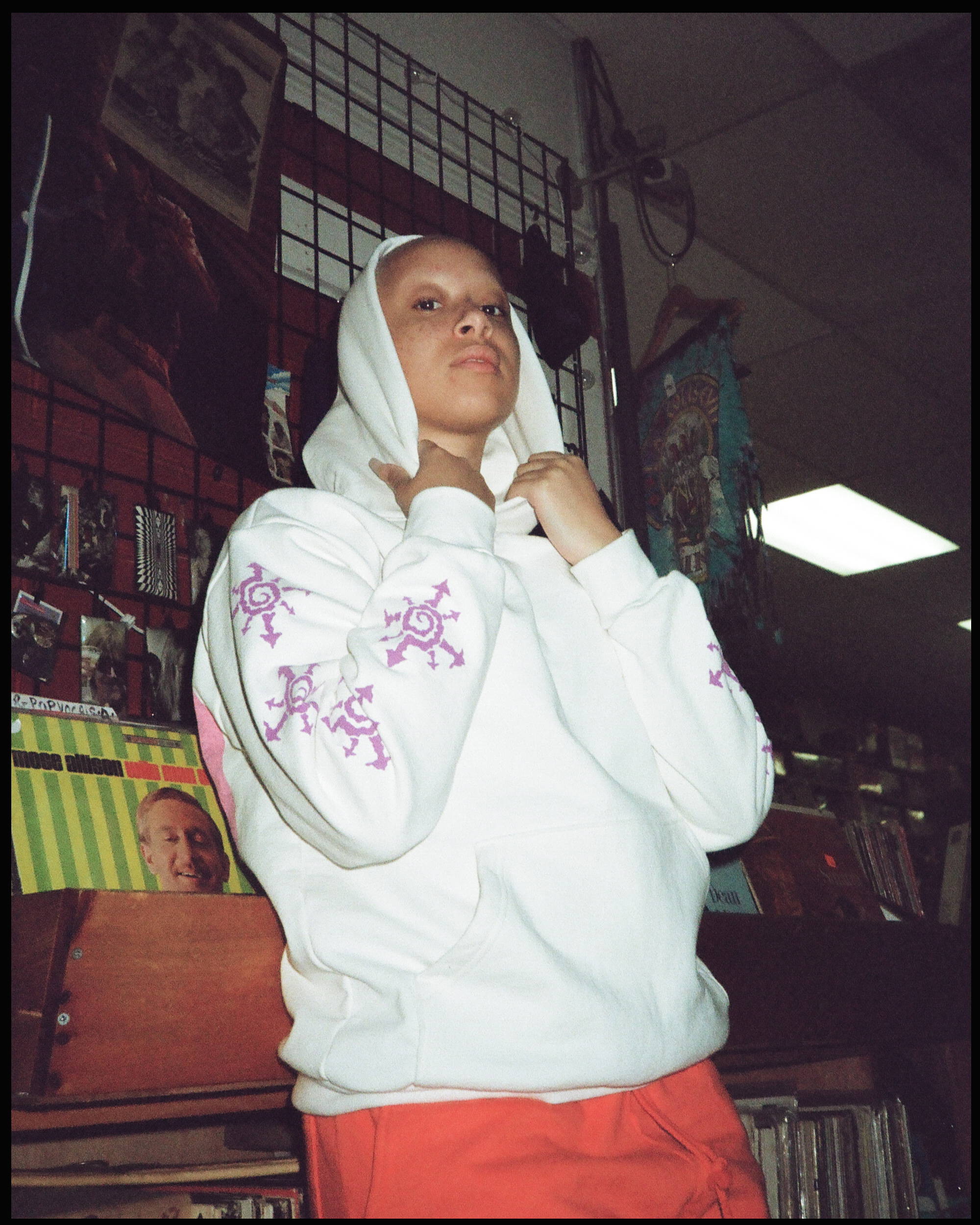 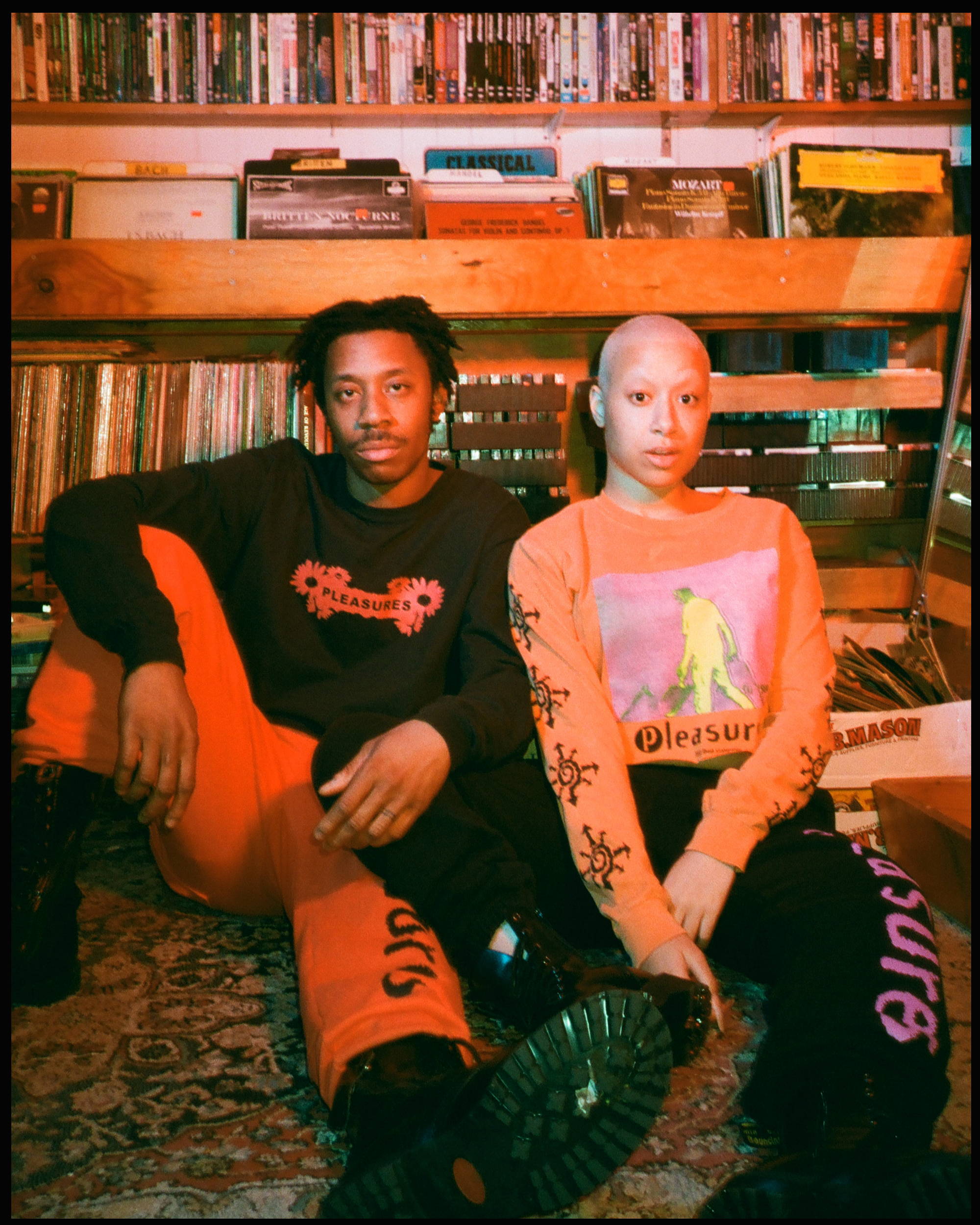 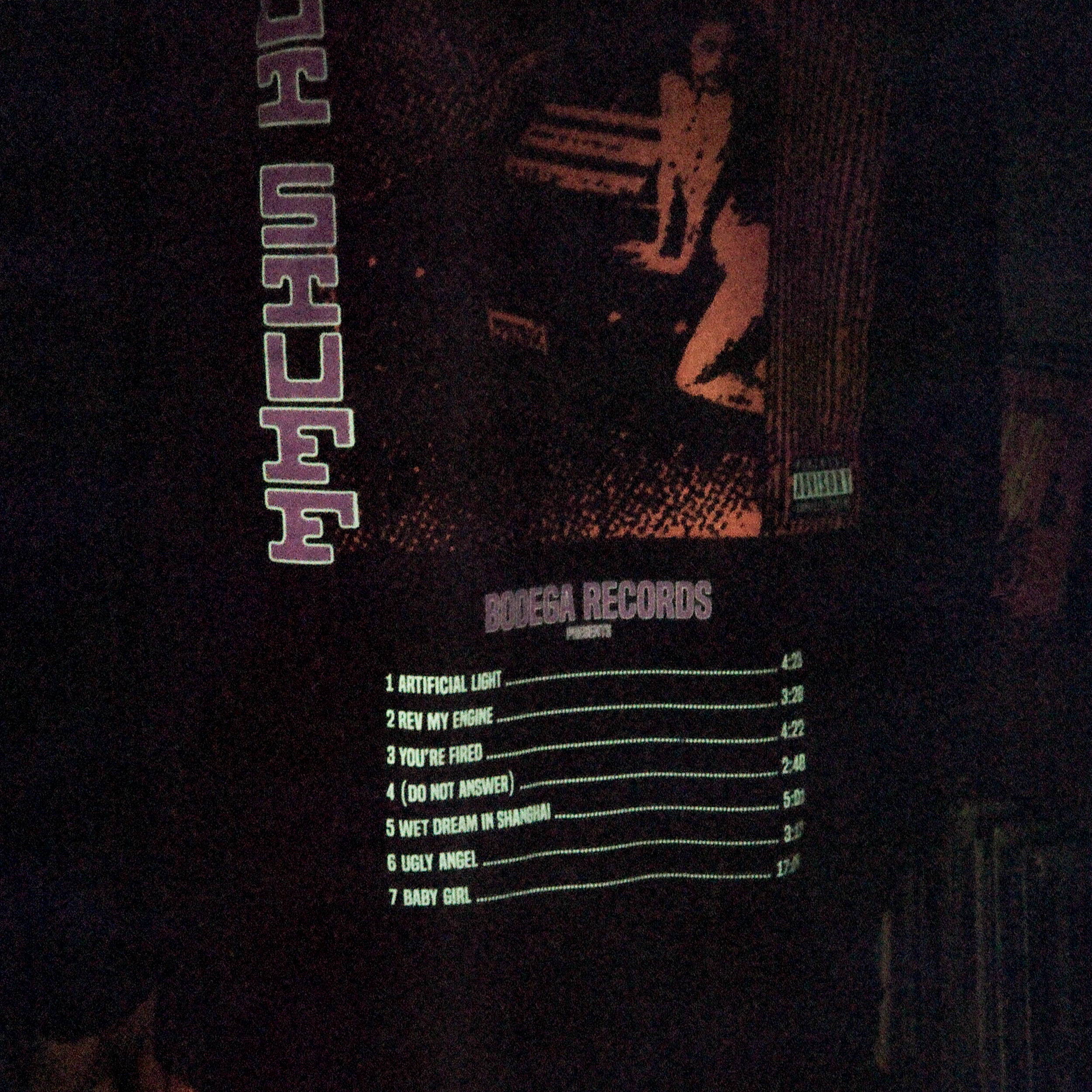 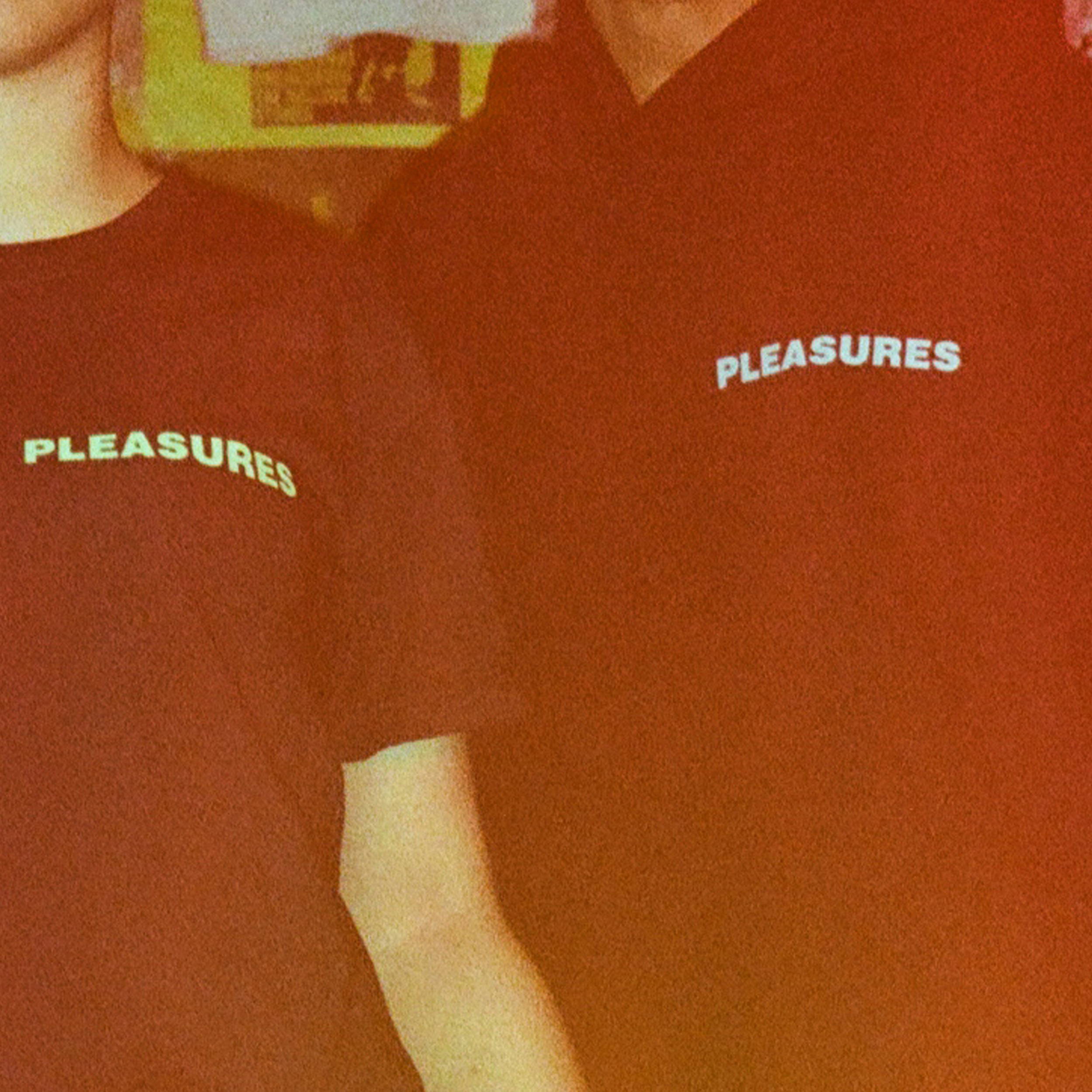 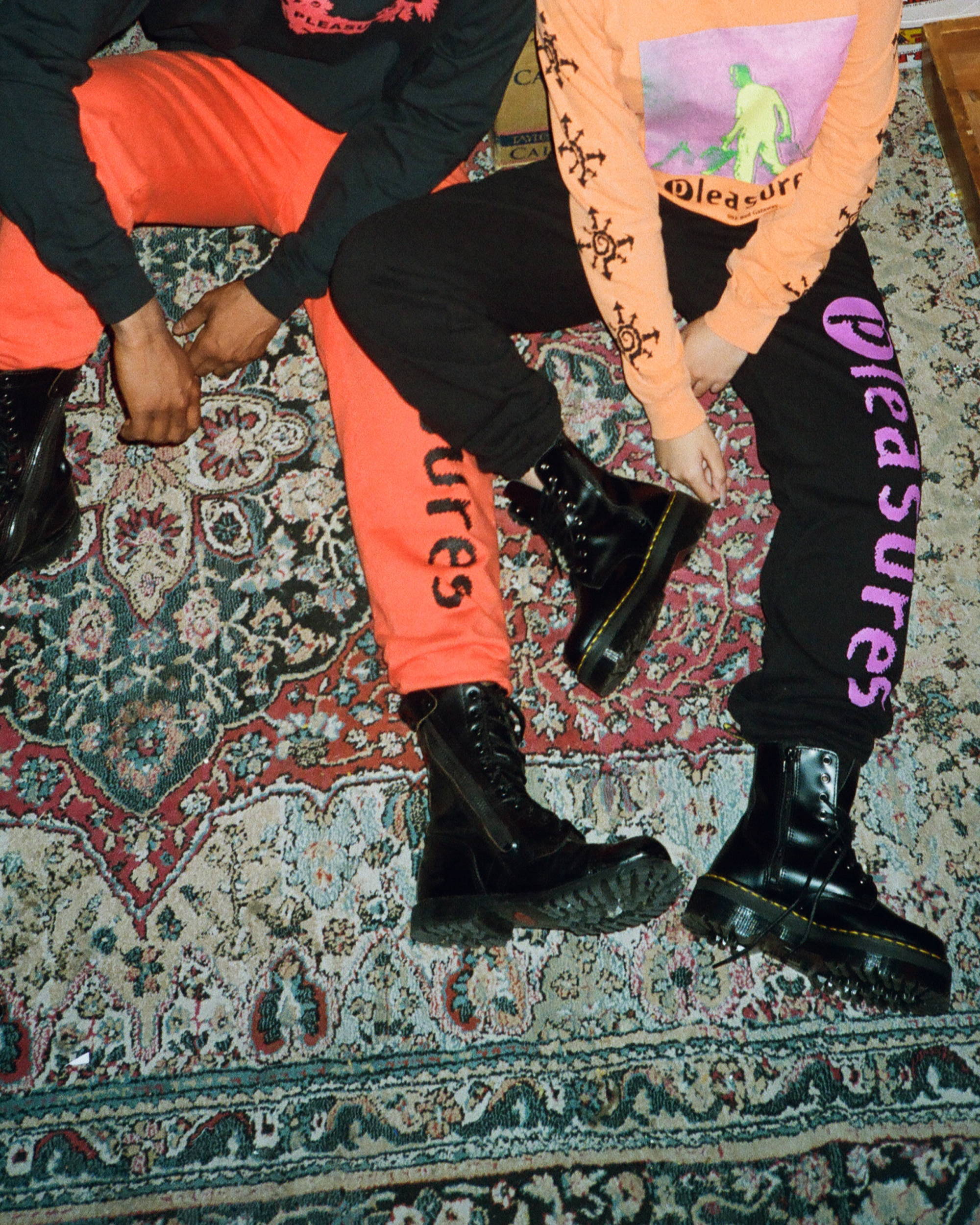 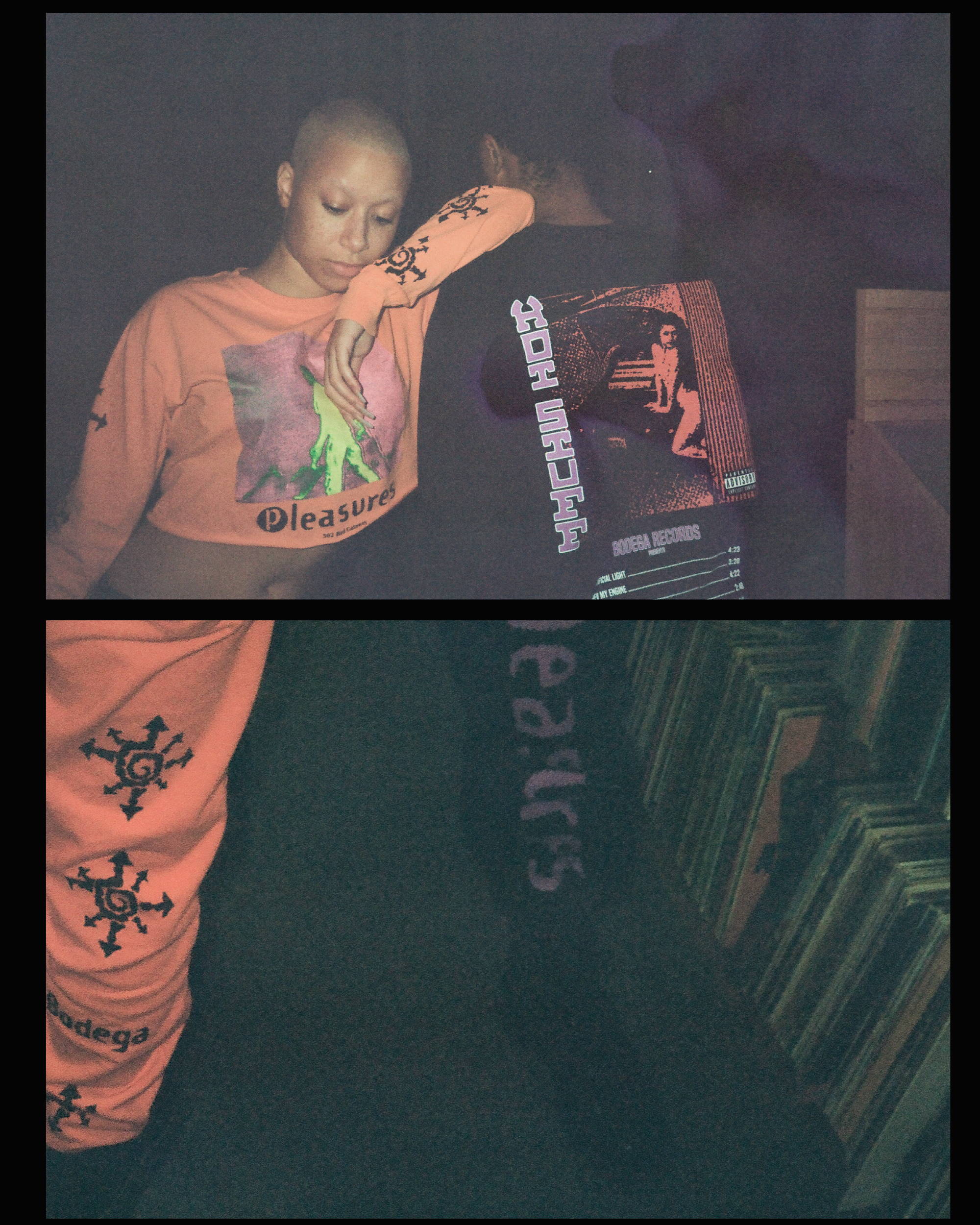 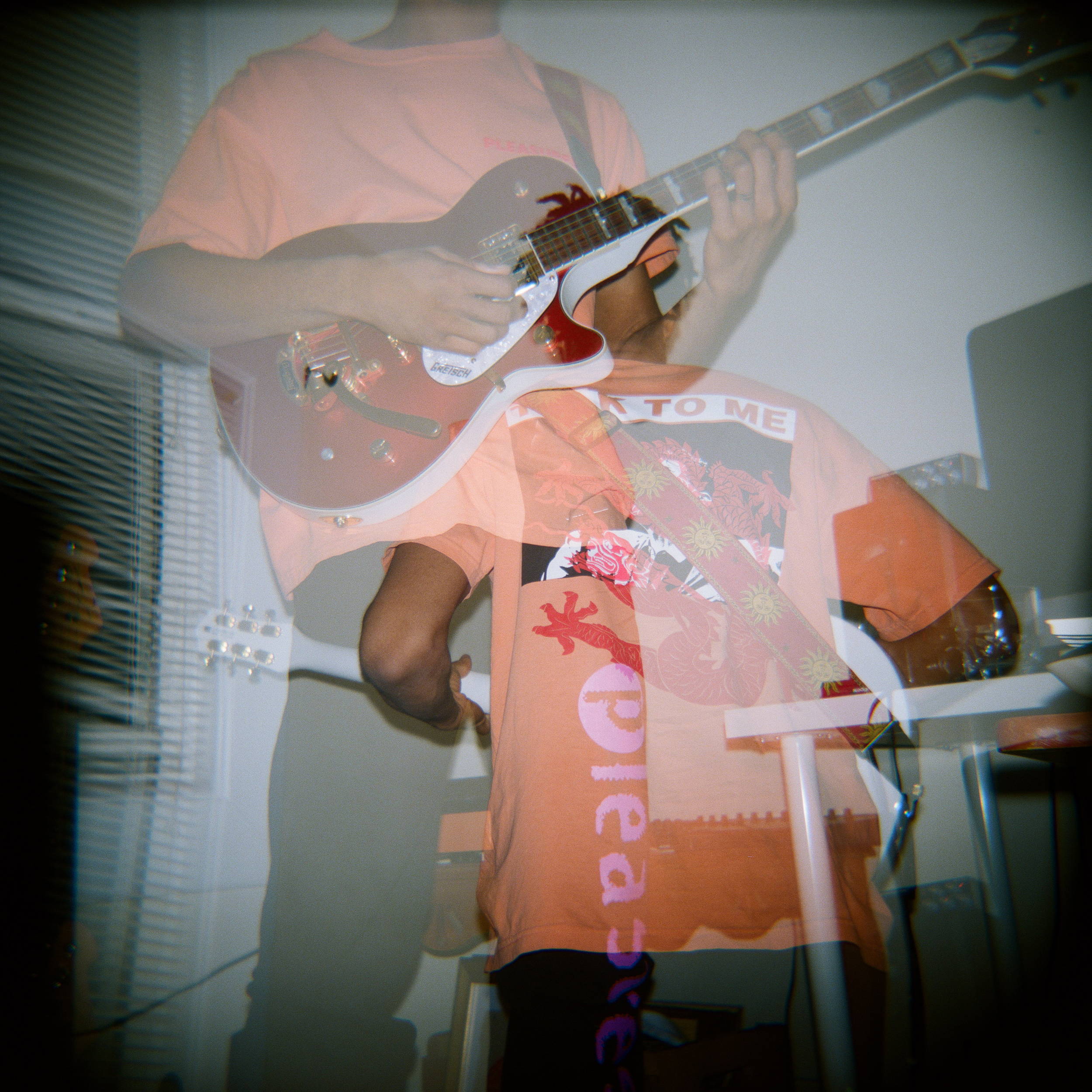 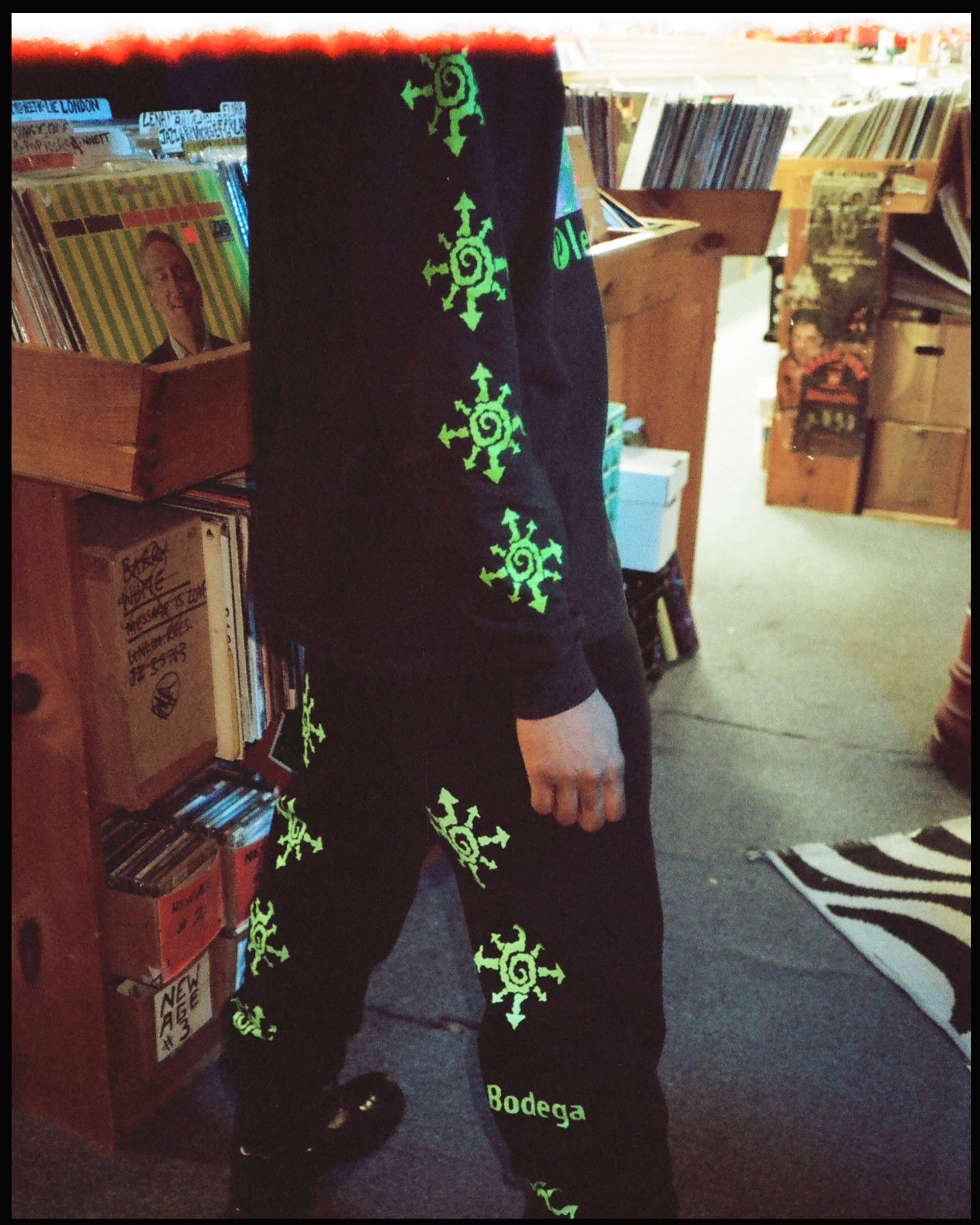 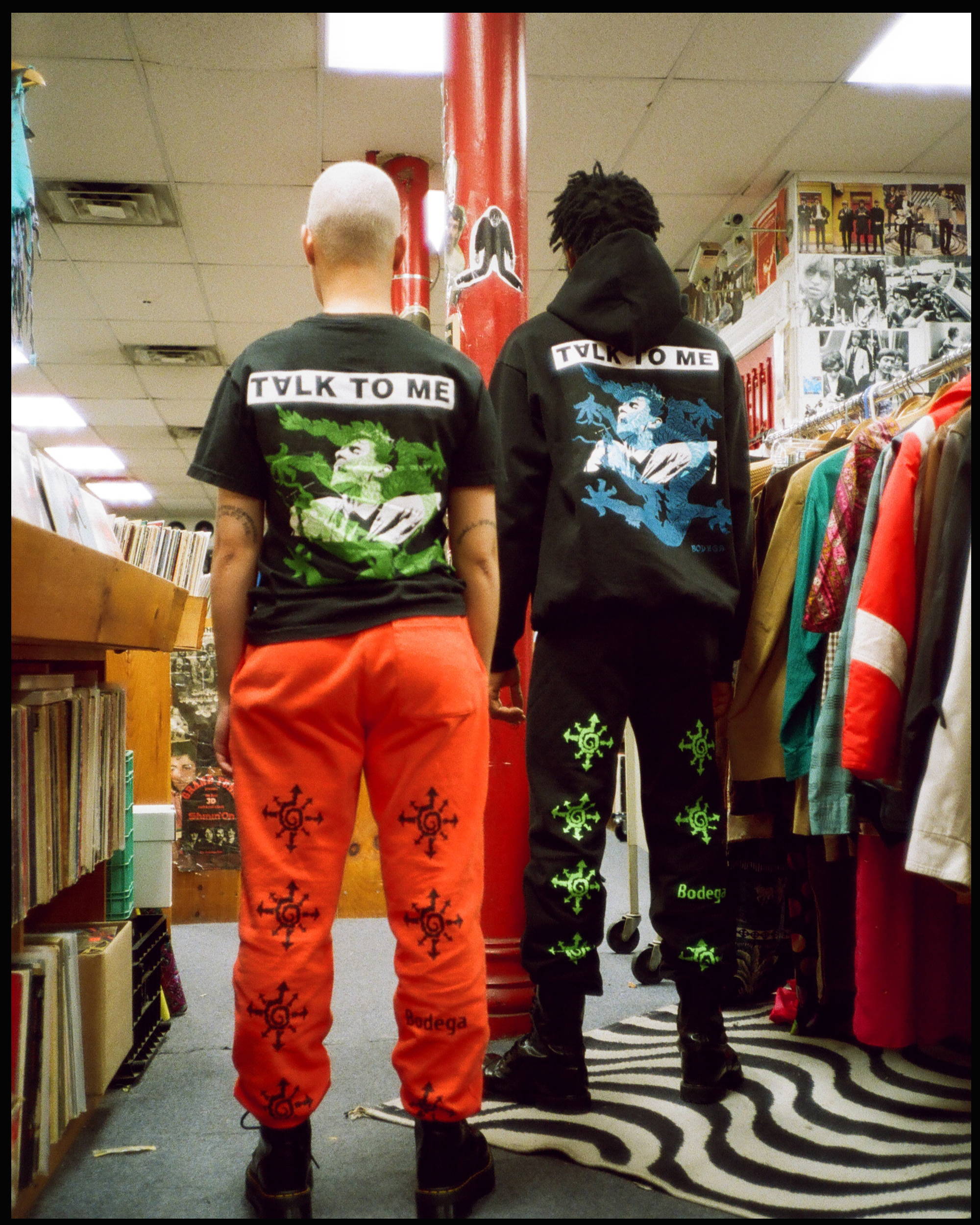 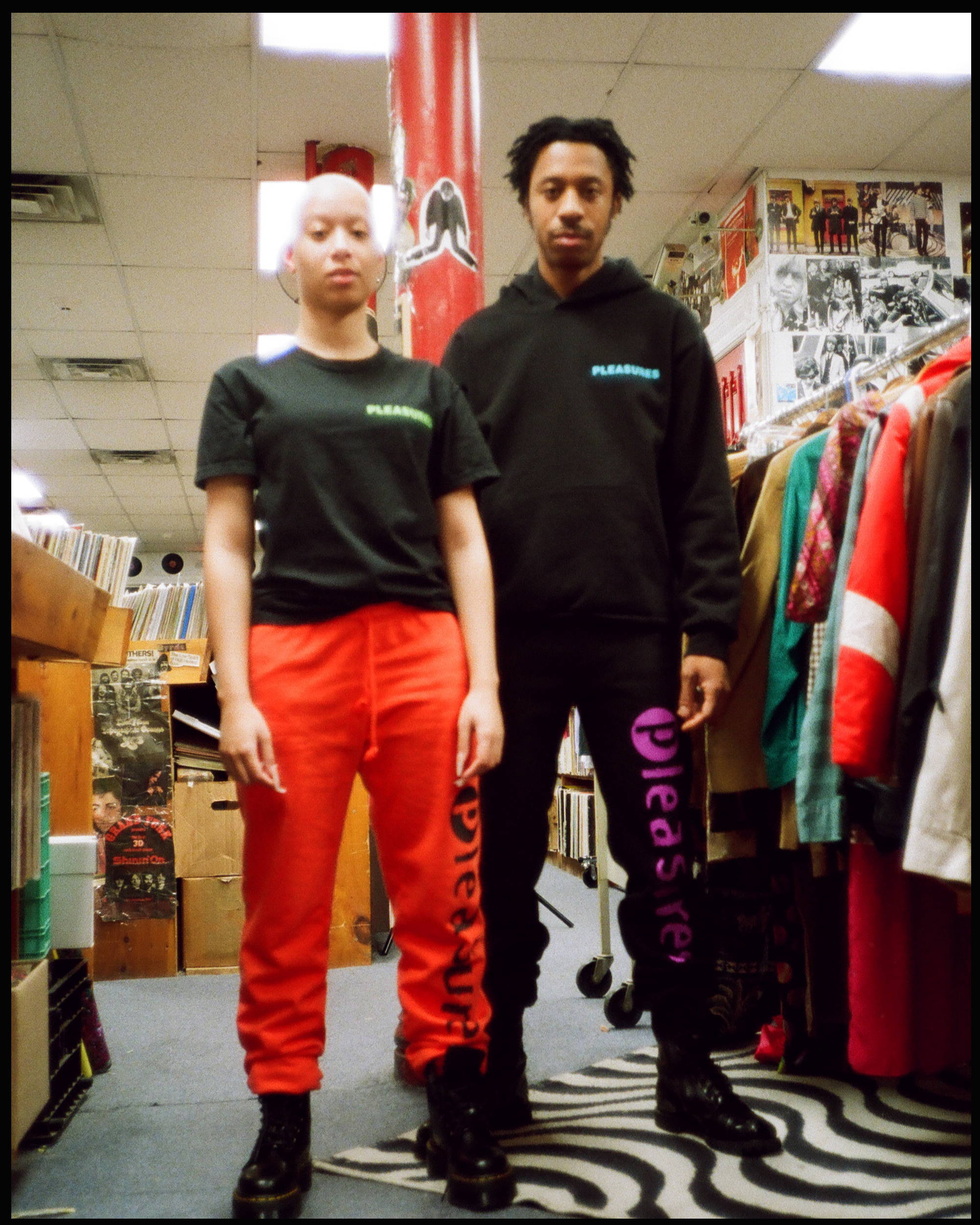 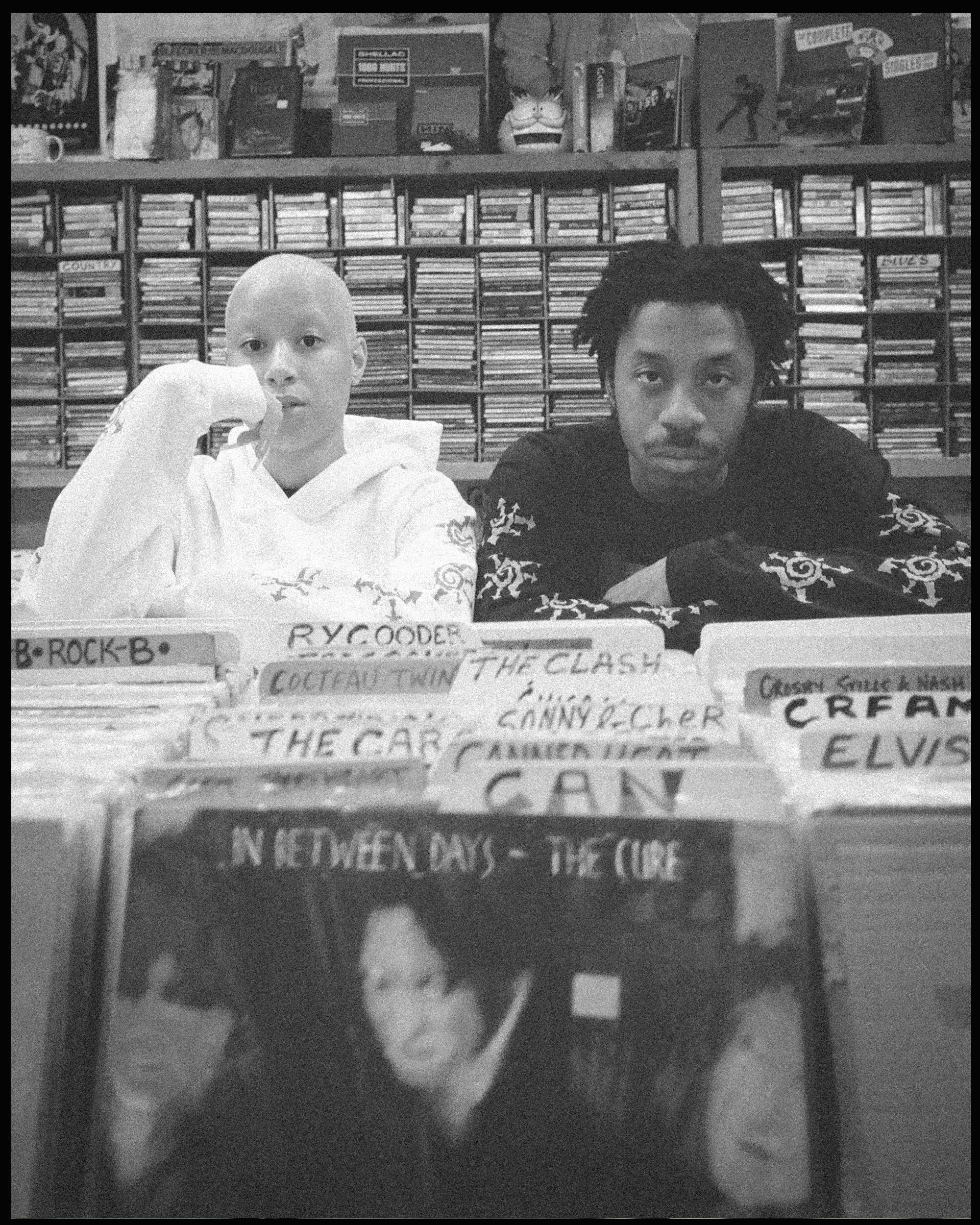 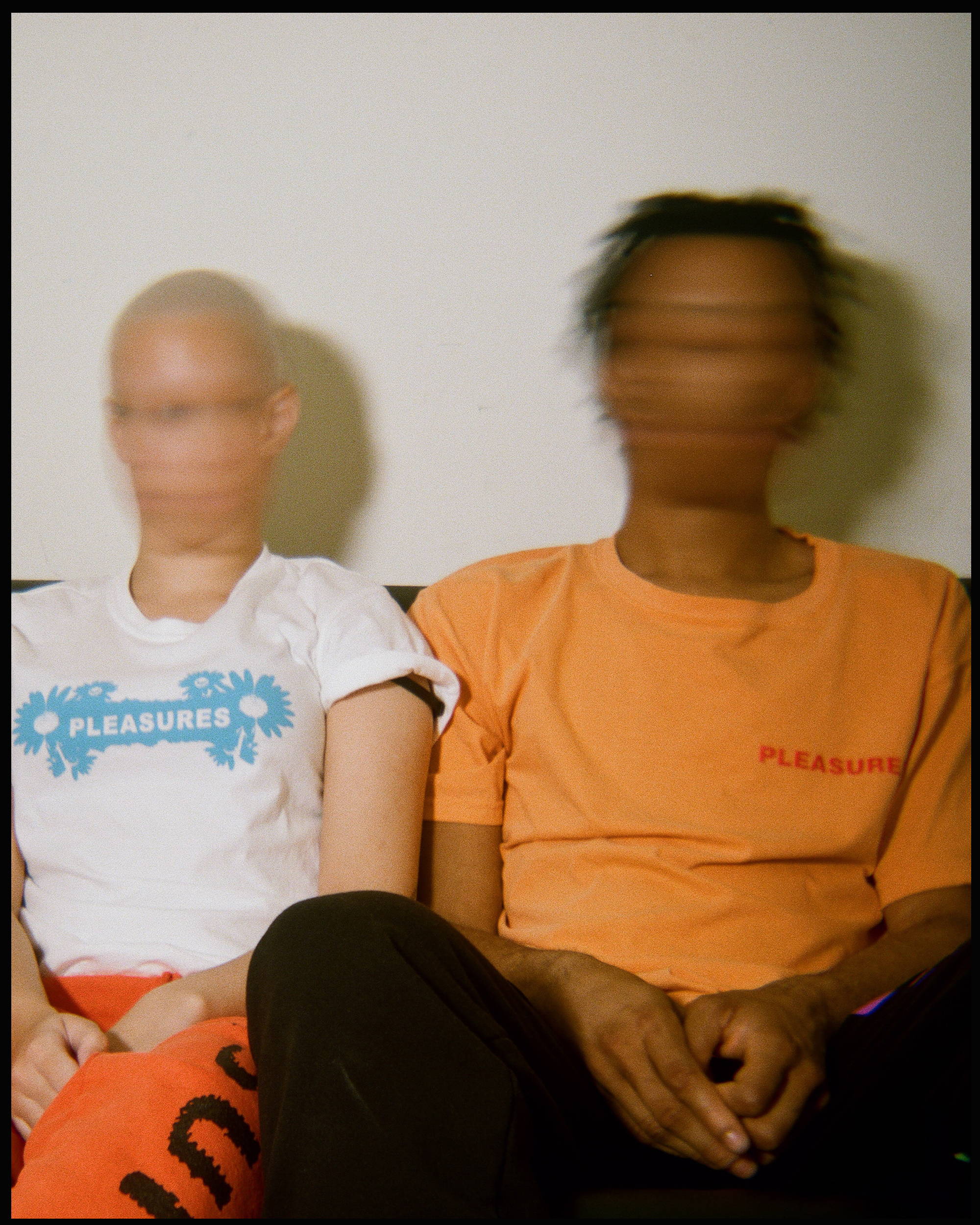 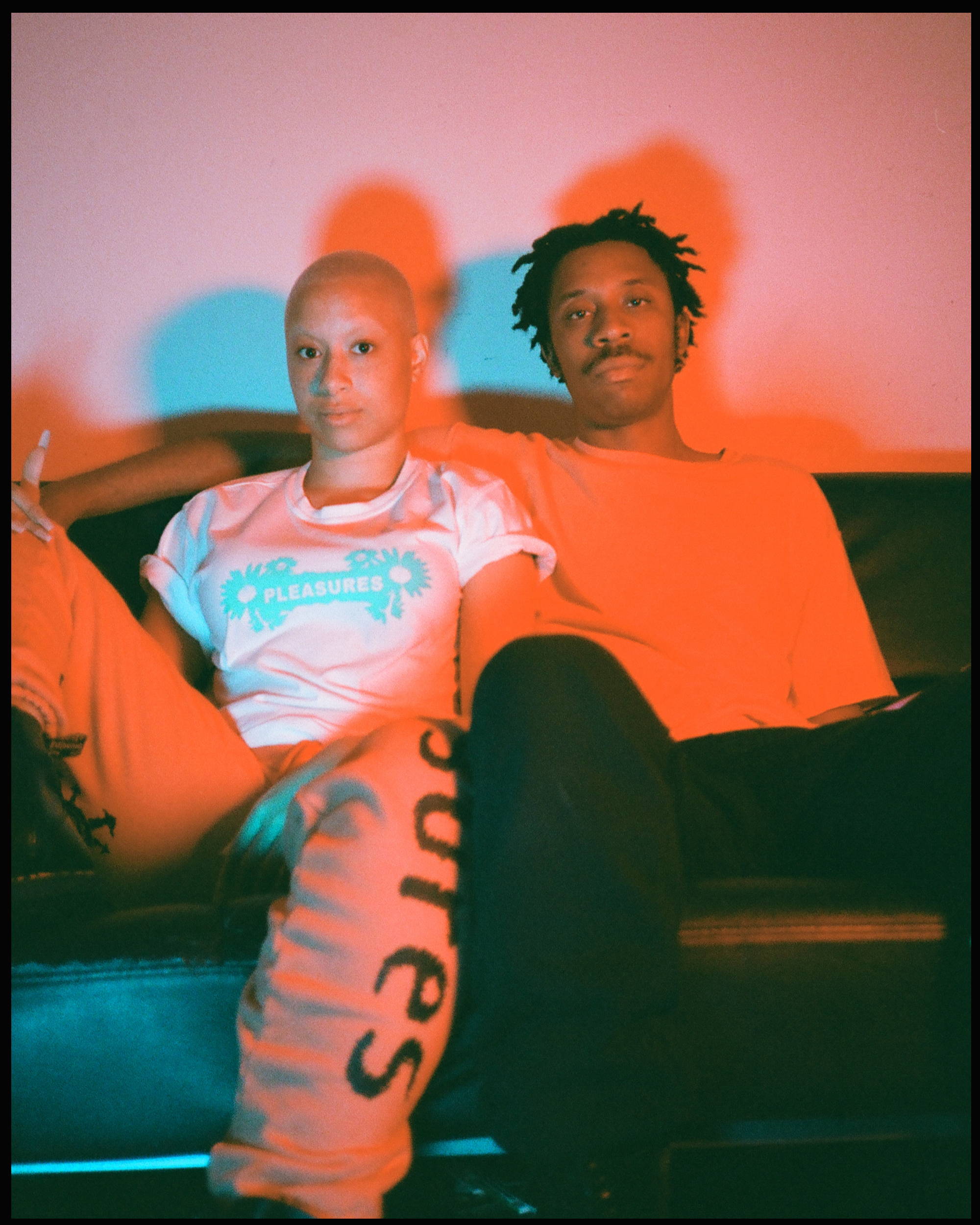