While the dozens of Alexandrias may represent a maximalist scale in terms of execution, the desire to preserve one’s name for posterity is a natural instinct seen in everything from etching "Class of ’93 Rules" into a classroom desk, to overloading your selfies with tenuously connected hashtags in an attempt to ensure that the largest possible audience will view them. Just call it the human urge to be remembered.

Since the vast majority of people in the world will definitely not have the chance to name a city after themselves, or anyone else, for that matter, opportunities to be remembered by future generations have to be claimed from everyday life. Which brings us to our own anniversary.

In 2006, the sneaker world was a very different place. Just as the very concept of wearing athletic shoes for any reason besides participating in athletics once mystified onlookers, the notion of shoes that were extraordinary or special, beyond what could be found on the shelves of large sporting goods chains, was still very much outside the mainstream. That anyone at all would stand in line to purchase a shoe was deemed worthy of actual news coverage. Pre smartphone and social media, even the internet presence required seeking out. And online shopping? Hardly a factor back then. For the handful of stores around the globe who catered to this devoted subculture, the destination was the point. The idea of sneaker obsession as viable business was still so new, and so surreal that posterity was the last thing on anyone’s mind.

Here we are though, fifteen years later. We’re not about to take you on a guided tour of a decade and a half’s worth of projects and releases. As memorable as they may be, individual moments aren’t what keeps anything, in any field, going for this long. If there is one connecting thread through all the years of growth and world-changing technological developments, it is the constant striving to offer something more than a simple transaction, something that can’t be found anywhere else, something that gives you a reason to keep coming back. With every new development, came a new way to present that indefinable “something” extra in an unexpected and unforgettable form.

First and foremost, the past fifteen years have been something that just seemed like a fun idea, like writing your name in wet cement. Once you make your mark on that blank space, it doesn’t matter if you planned it from the start, or the opportunity was just there. It’s here to stay. 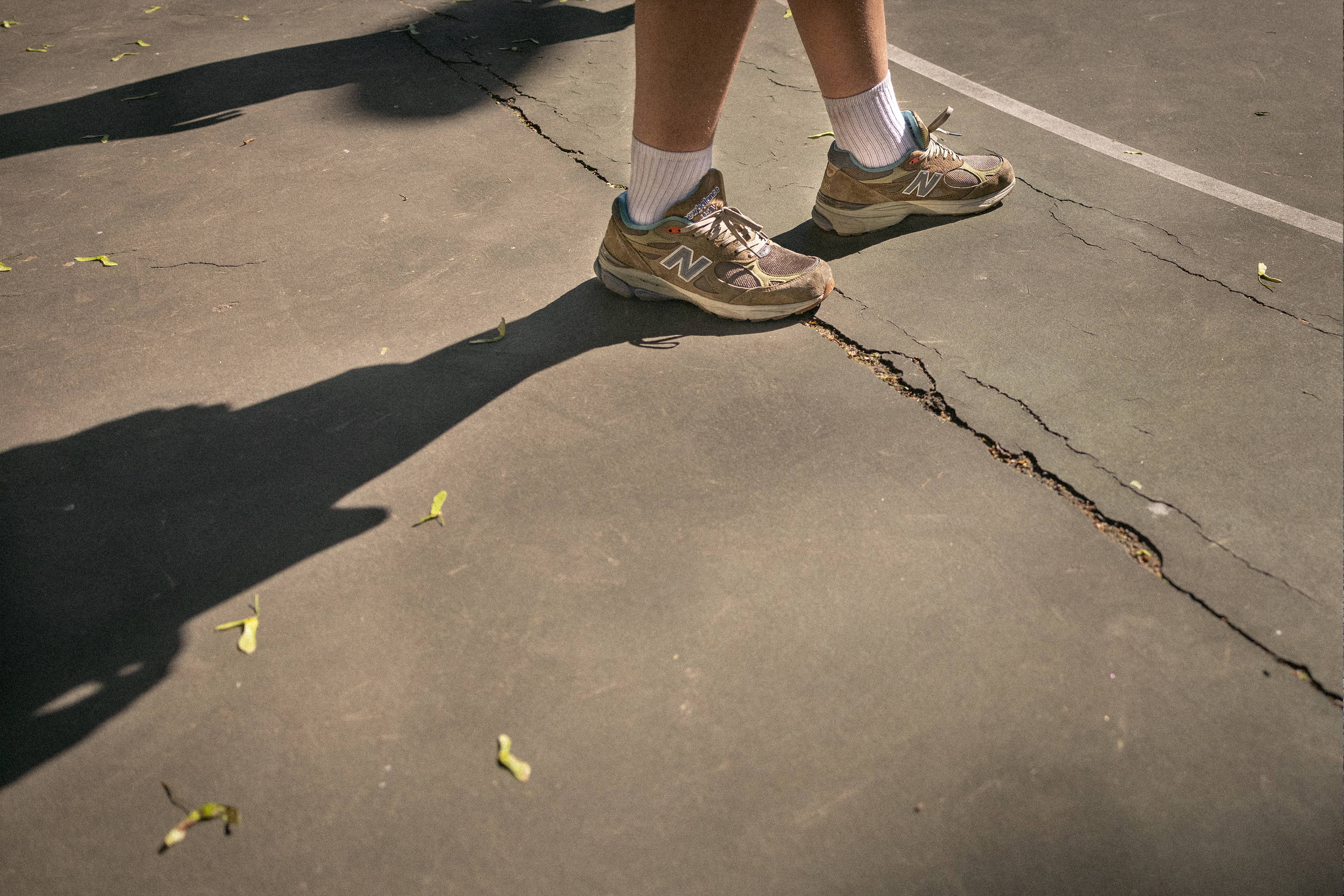 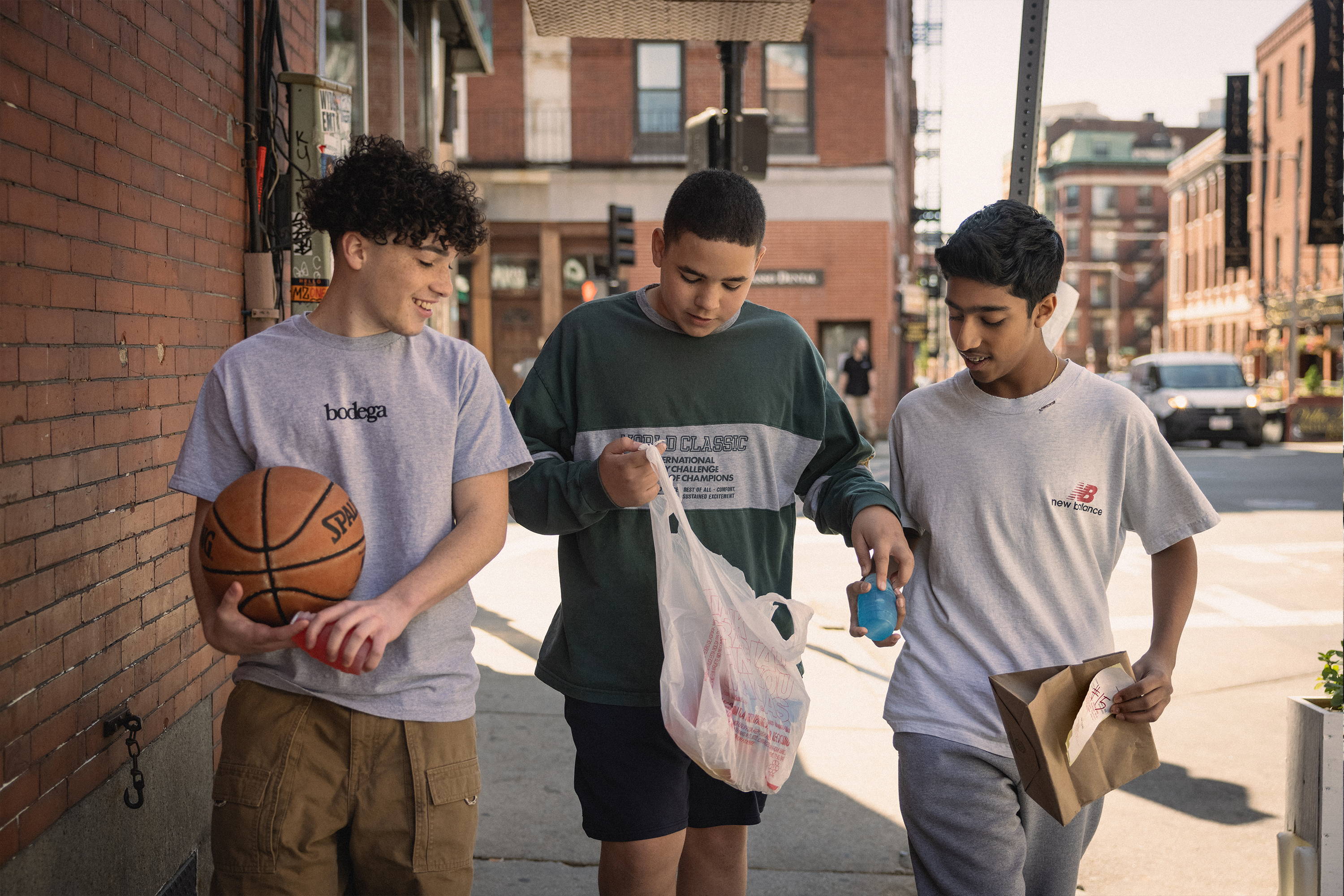 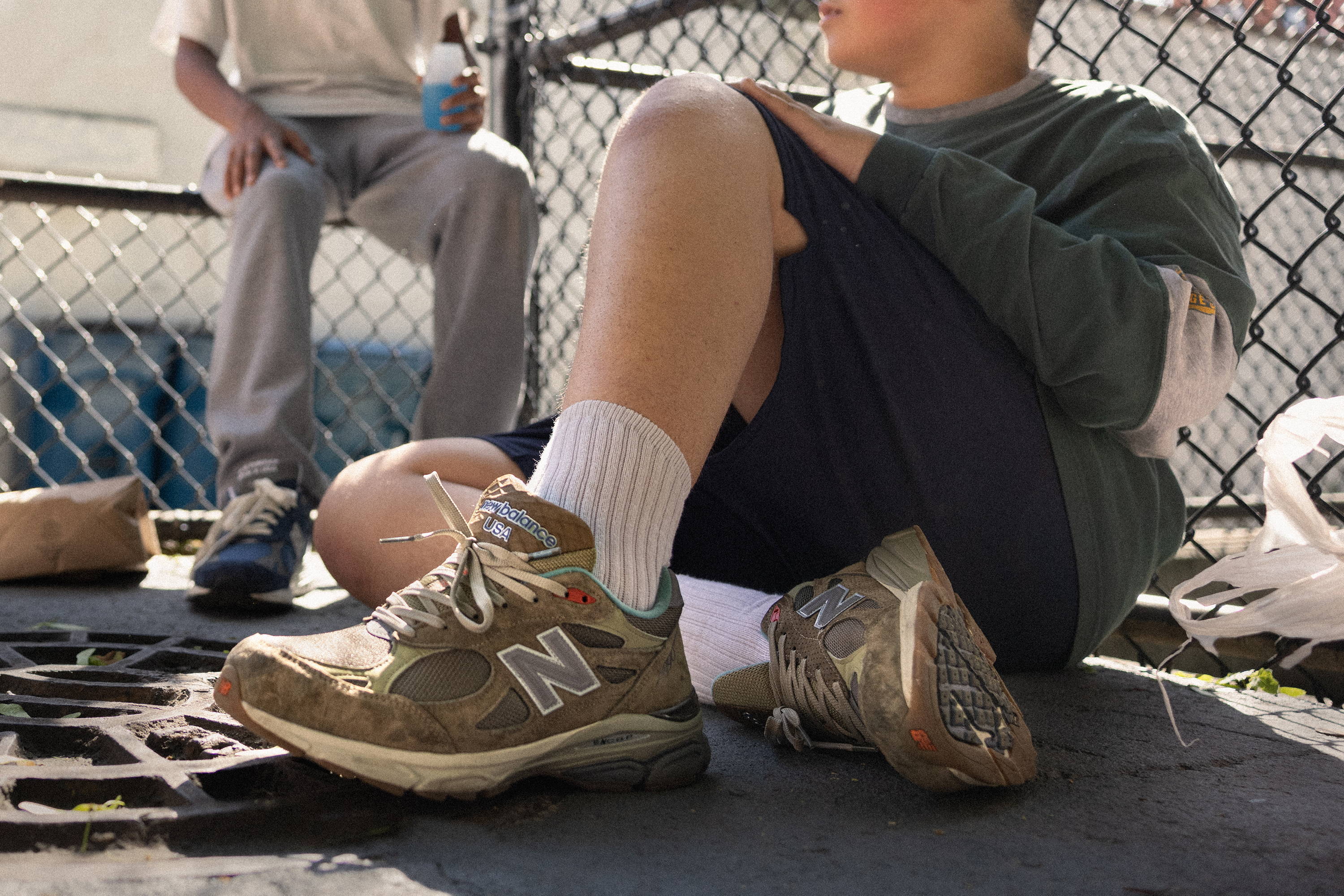 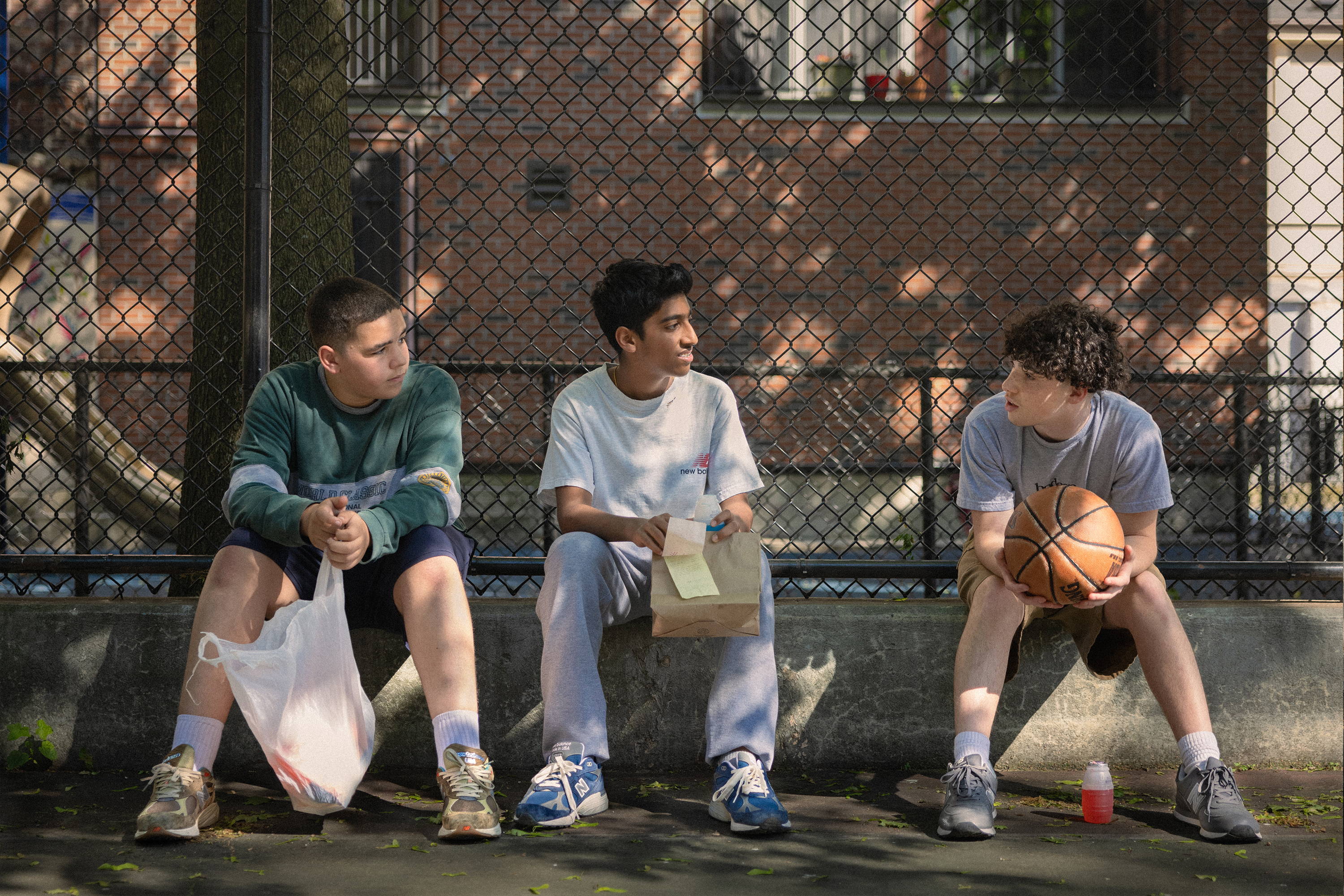 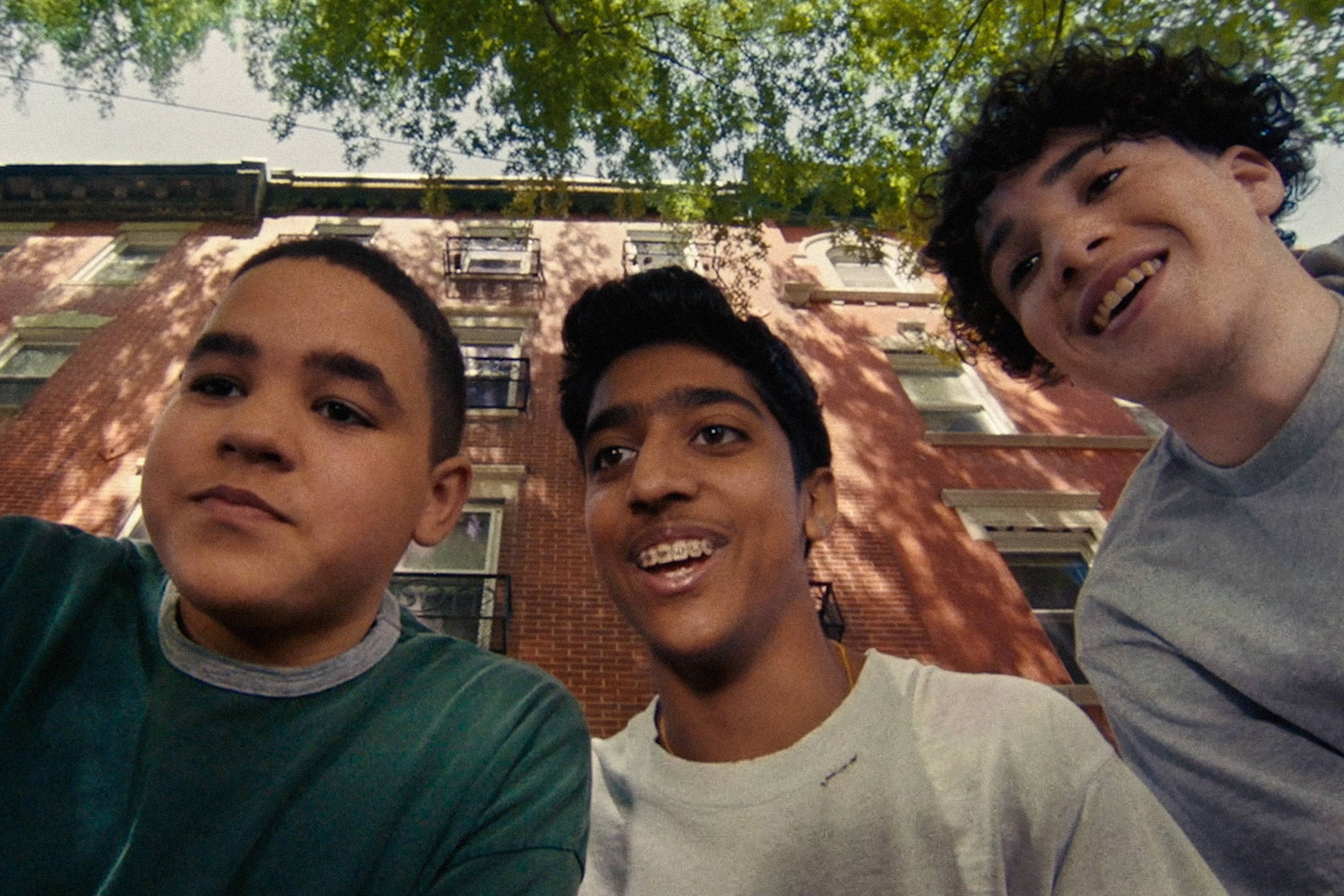 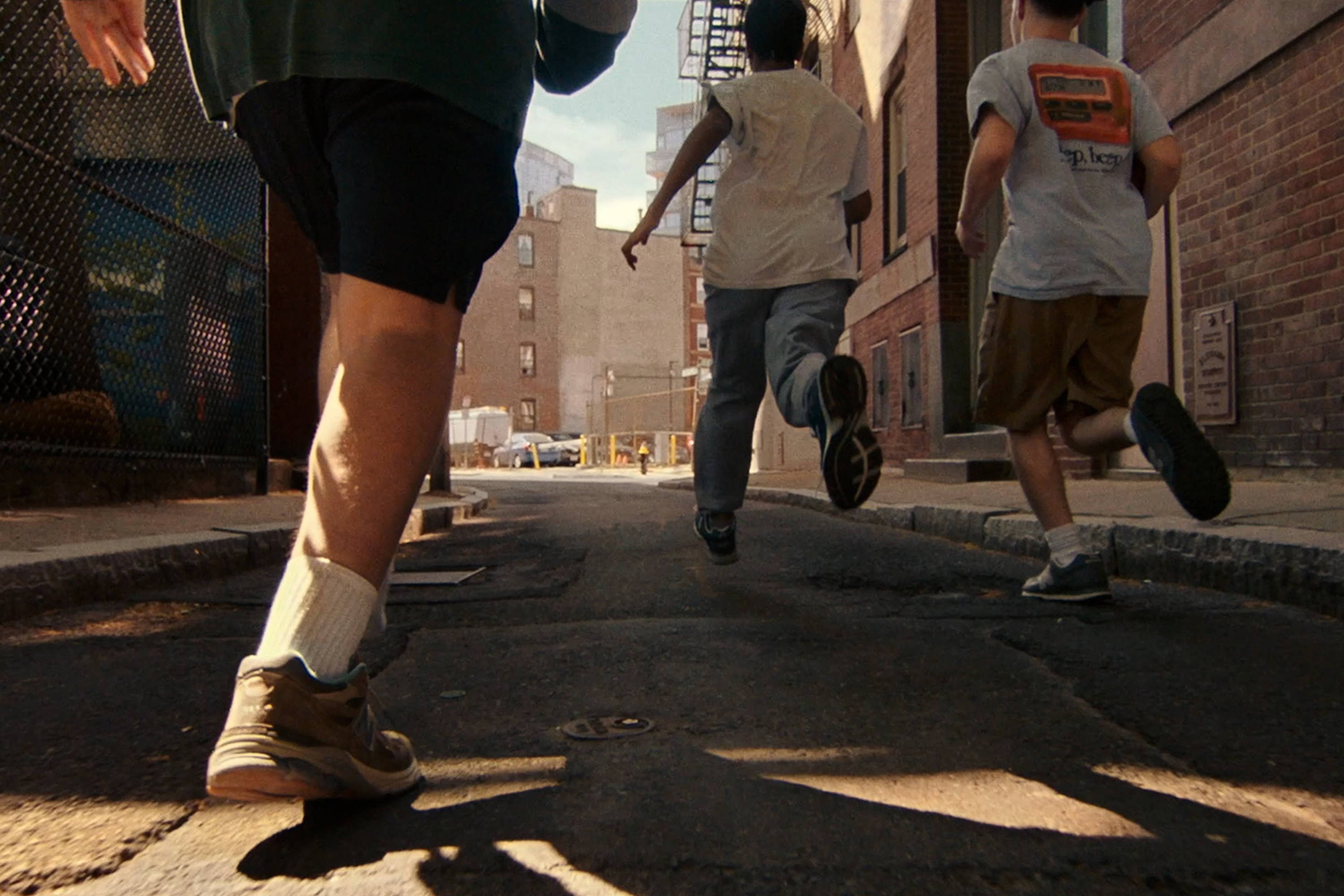 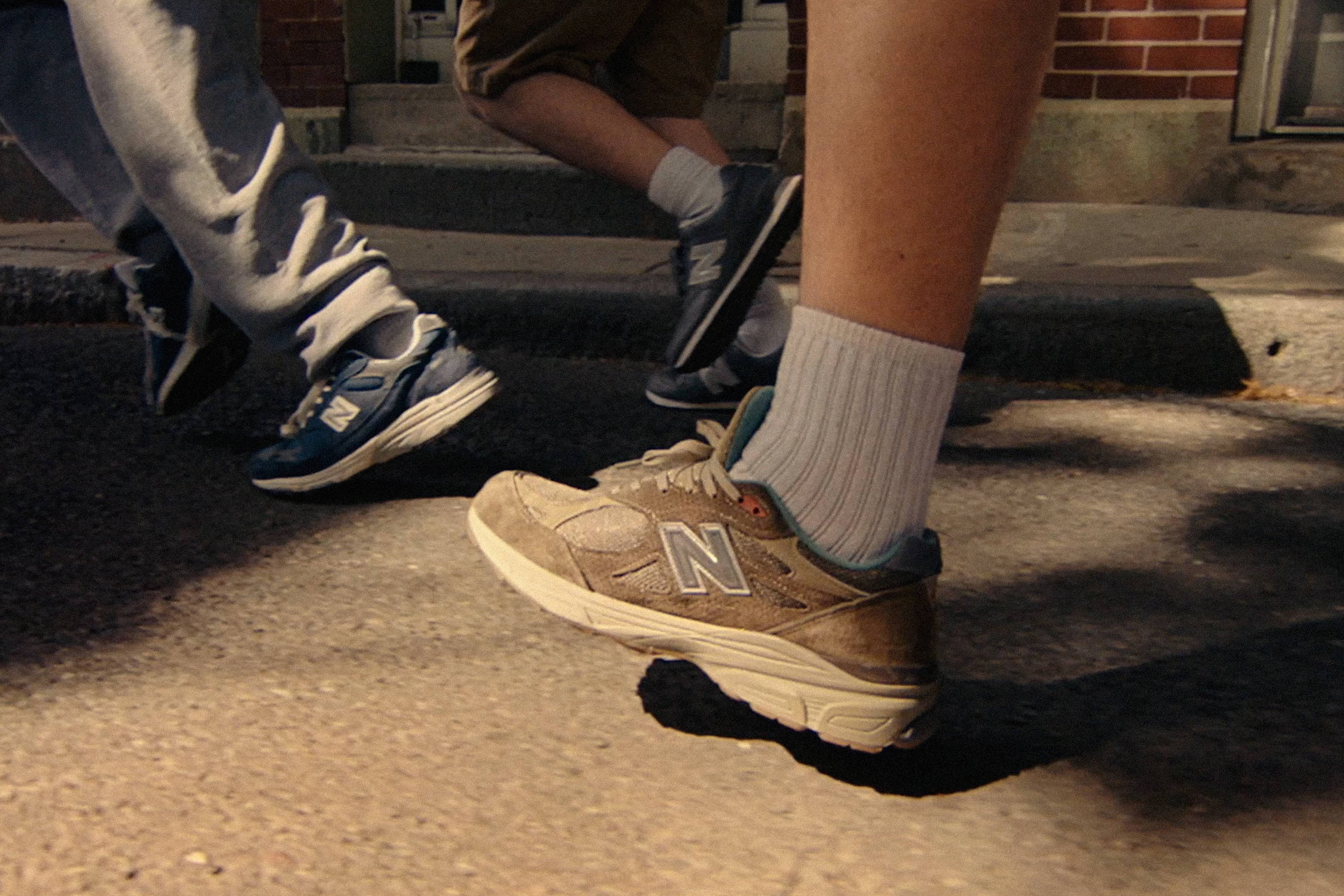 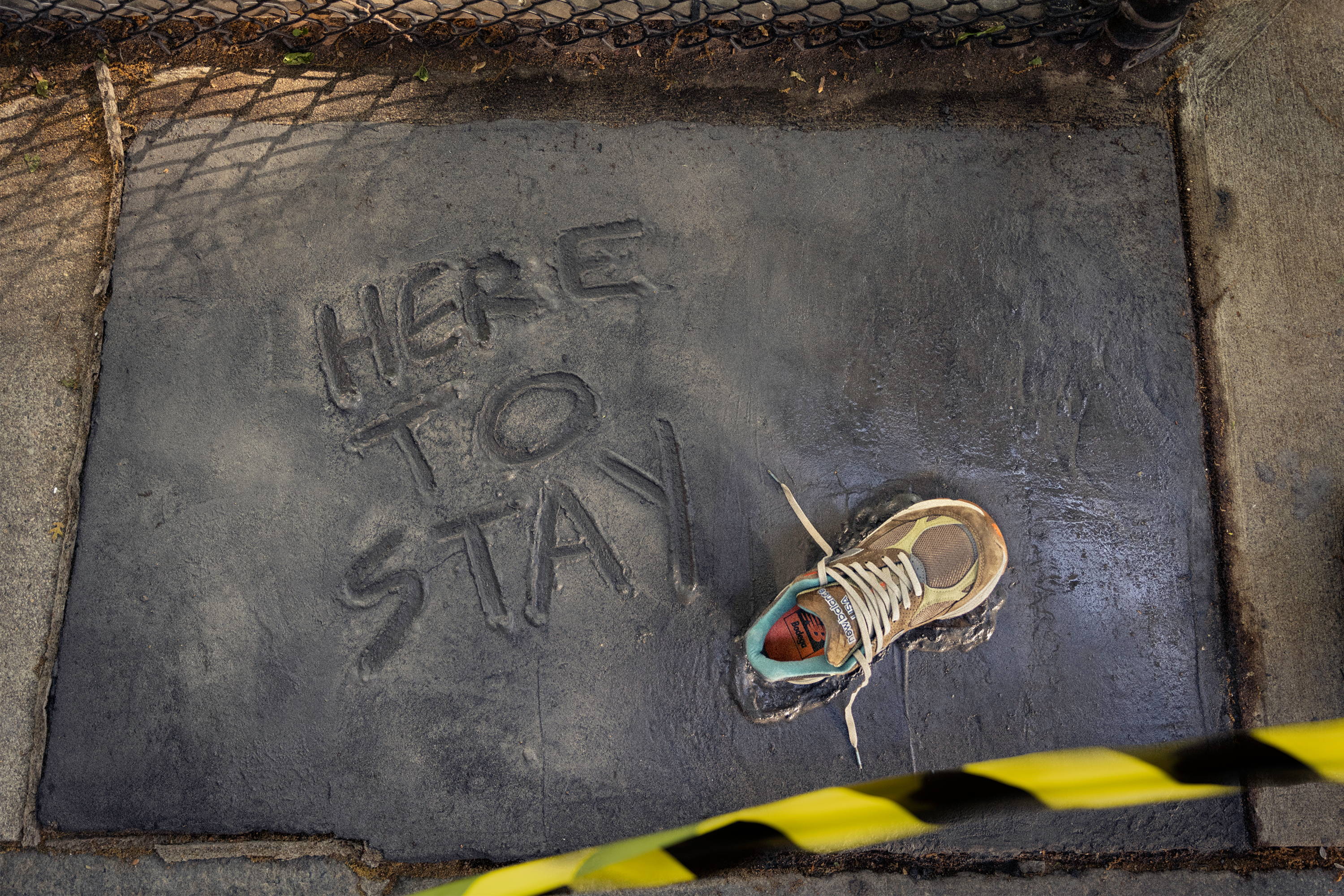 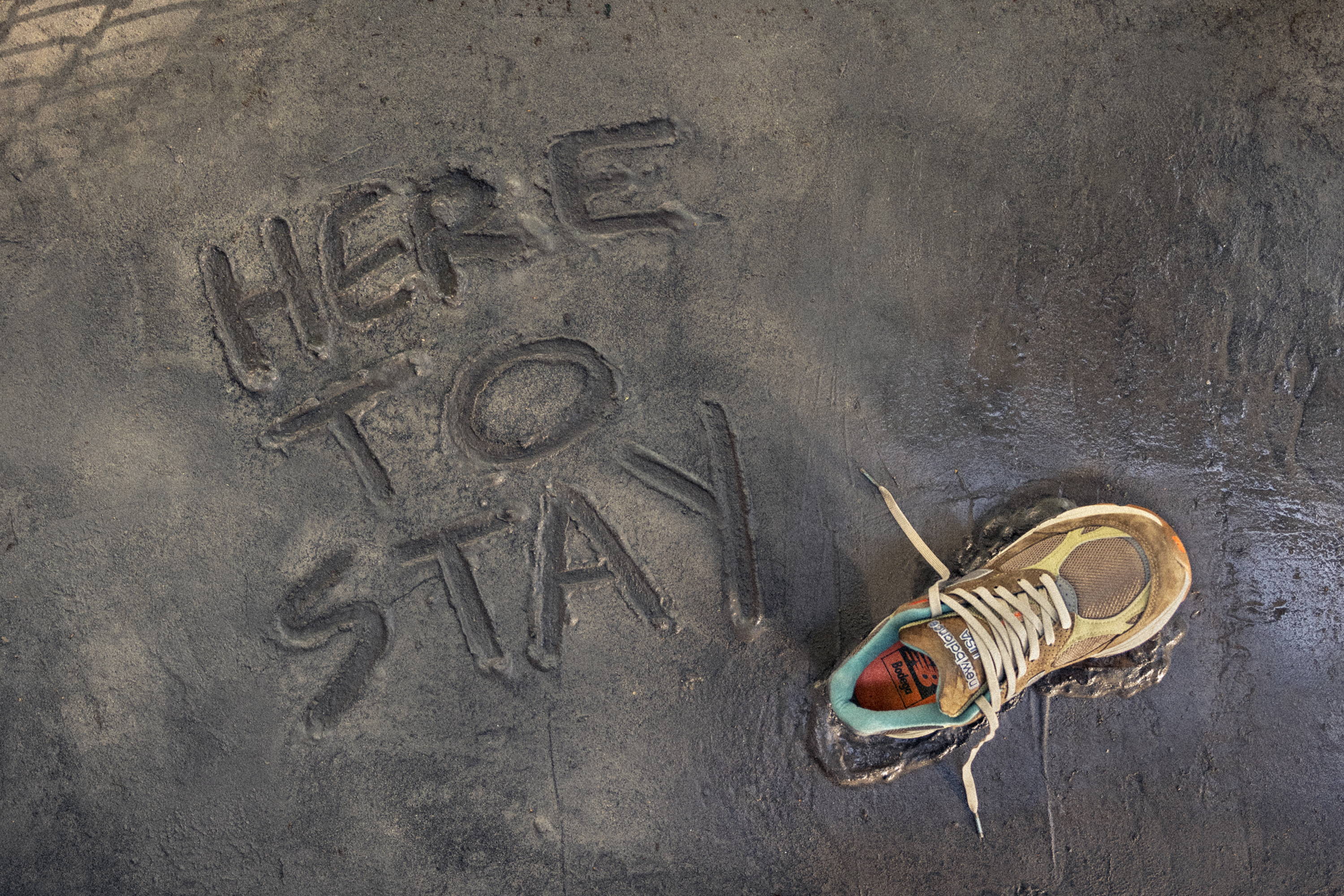