Shopping Cart
Innersect isn’t the first pioneering streetwear project by founder Edison Chen; it’s just the most recent. Fifteen years ago he founded the influential CLOT imprint, and in 2006 along with Tom and Mike Chung and Pavlos, Chen broke new ground in China with the country’s first ever high-end sneaker boutique, ACU.
Although ACU is no longer an active retail location, the name is fondly remembered, as coveted, collaborative projects with the likes of Nike and Vans that have dropped in recent years would attest. ACU was also a prominent comrade during the early days of Bodega. With Innersect bringing Bodega to Shanghai, the home of ACU, it afforded the opportunity to work on a new project utilizing the ACU name. 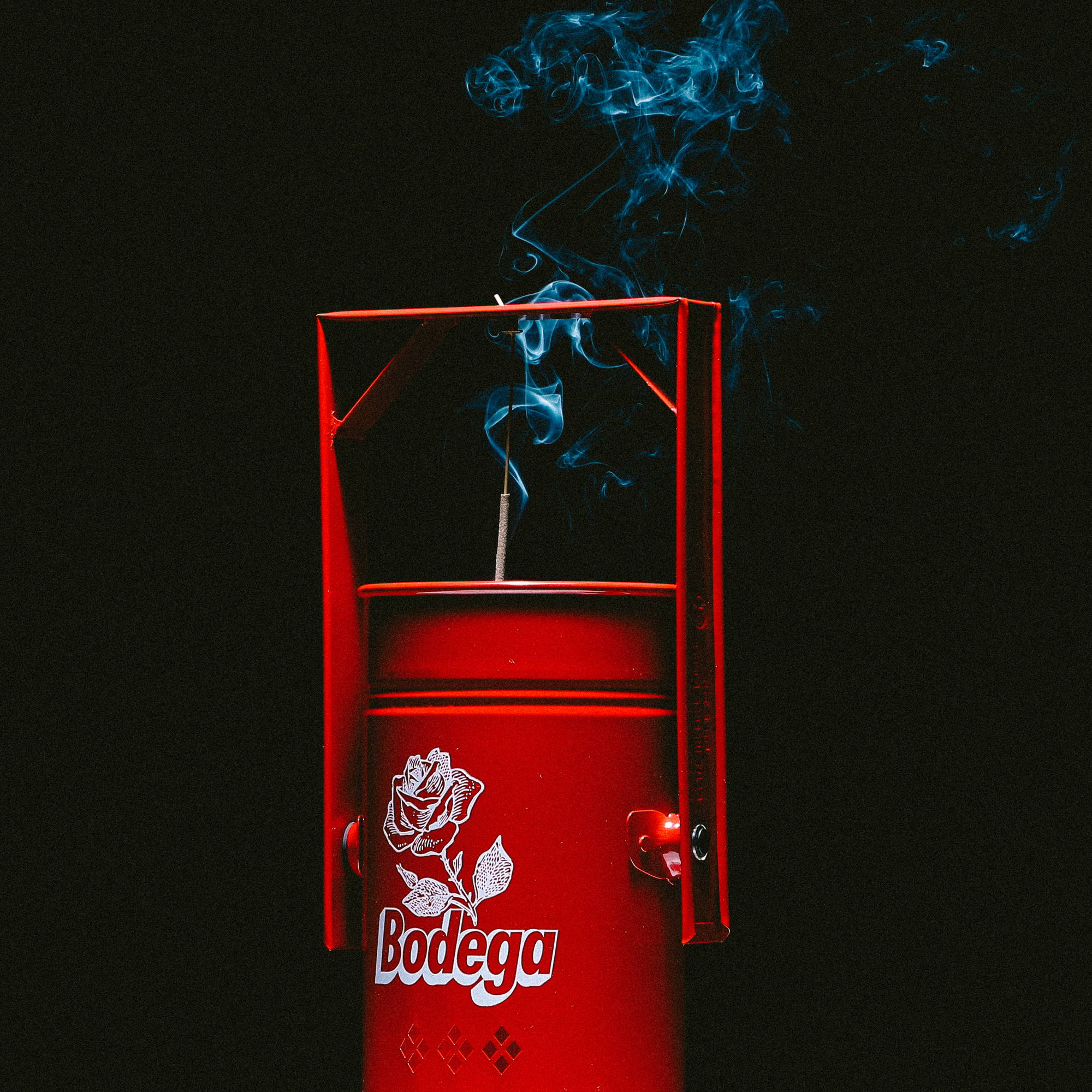 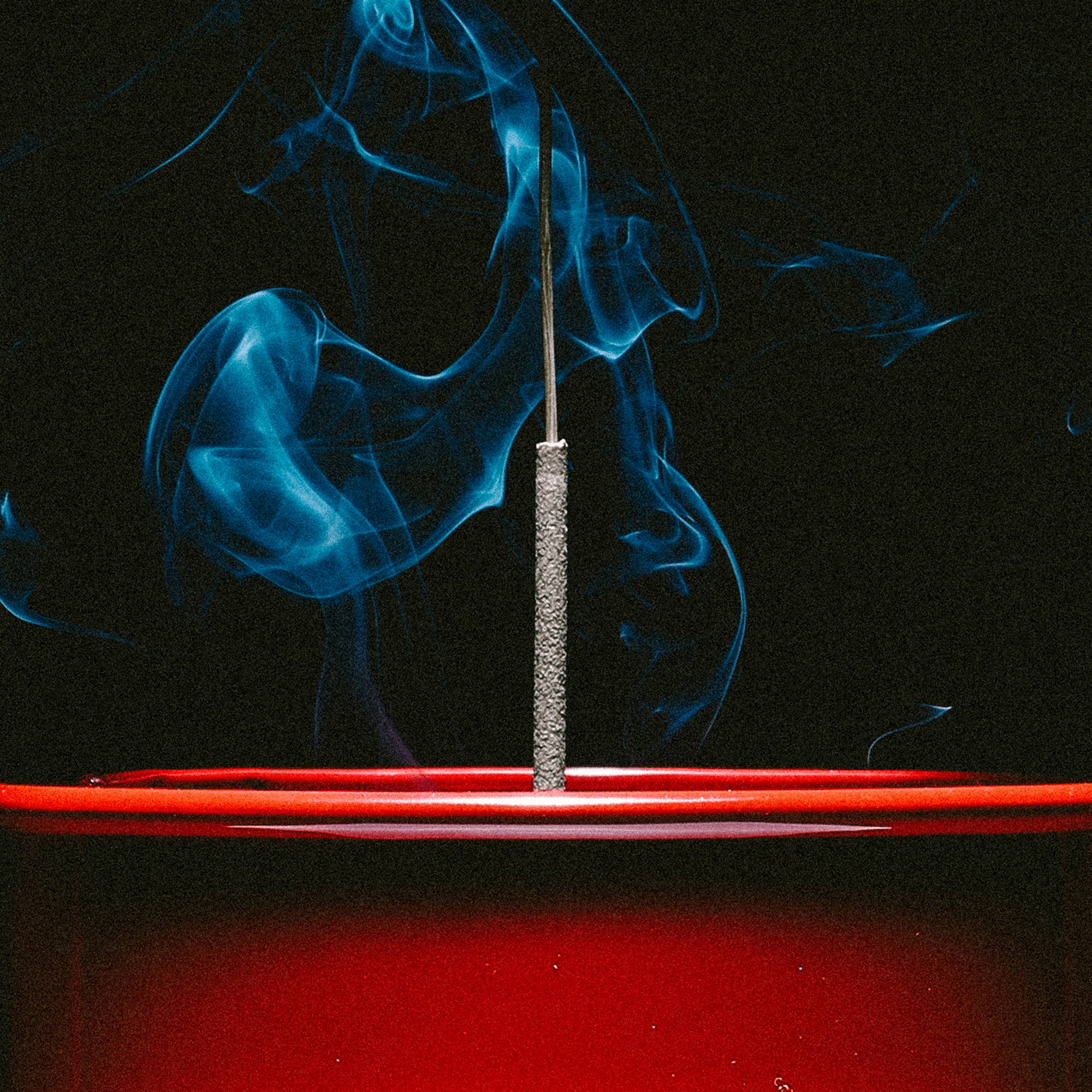 The East meets West cultural exchange spirit of CLOT, Bodega’s hidden in plain sight twist on the seemingly ordinary, and the “you had to be there” aura that envelops ACU in the present day come together in a way that handily fits inside the record store section of Bodega’s Innersect build out.
Anyone who has visited enough record stores will be familiar with the aromatic sensation of incense mingling with carpeting, shrink-wrapped packaging and the sounds of Deep Purple’s Greatest Hits. In conjunction with Tokyo based producers of high quality incense, Kuumba International, Bodega and ACU present a unique take on the record store fixture that places a premium on attentive design, with Kuumba’s sleek, modern, metal can incense burner featuring Bodega and ACU co-branding, available in extremely limited quantities. 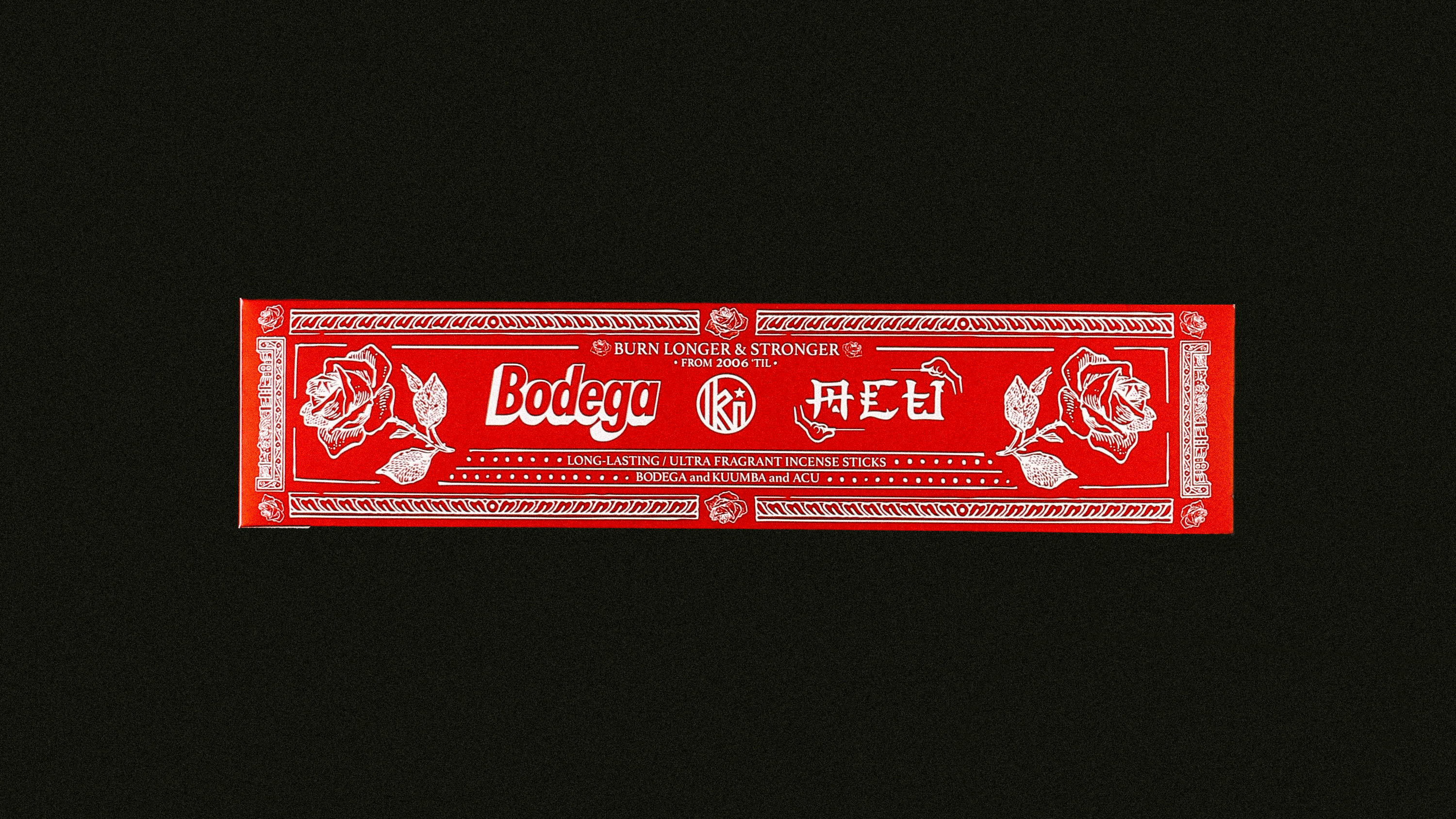 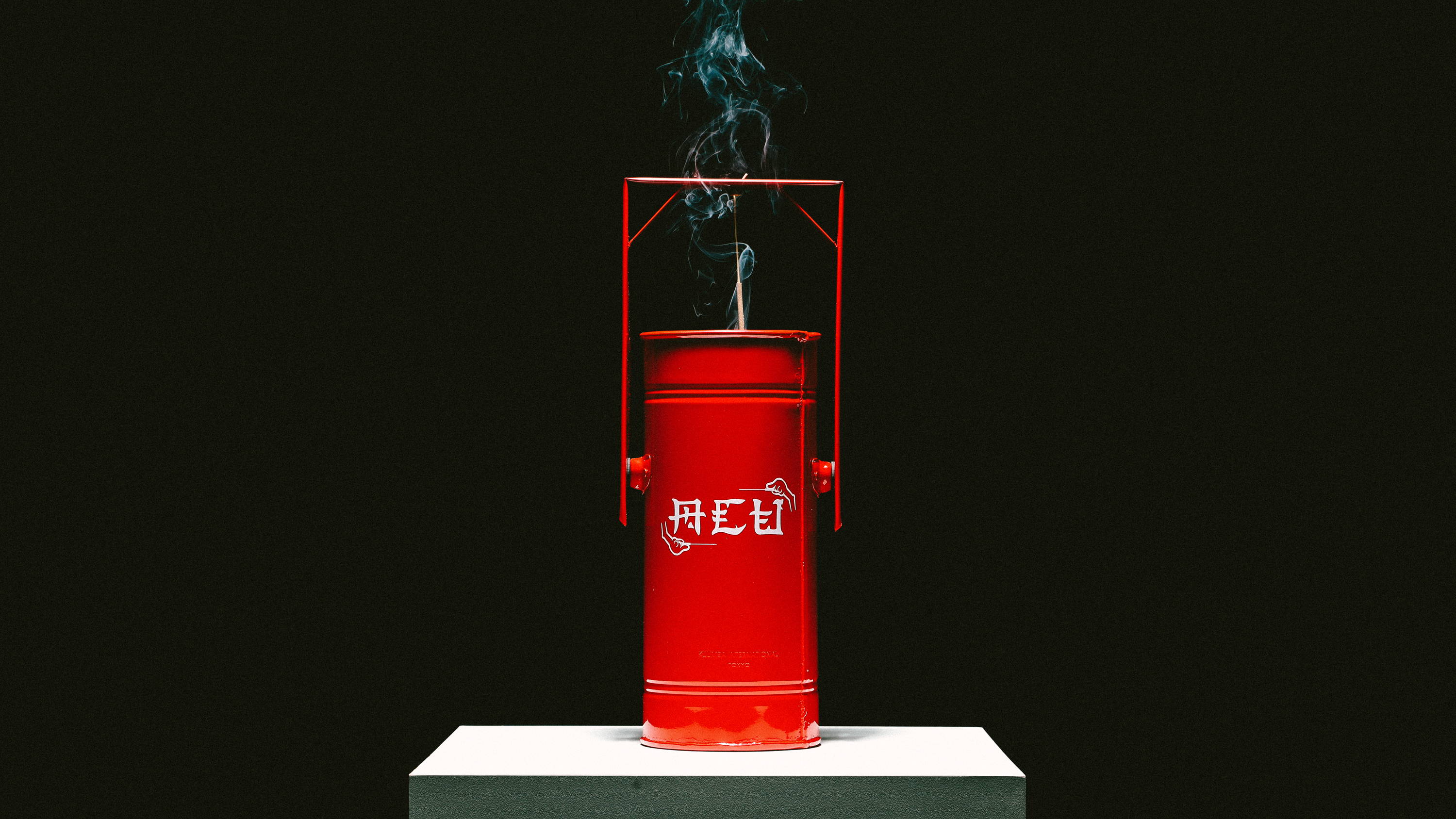 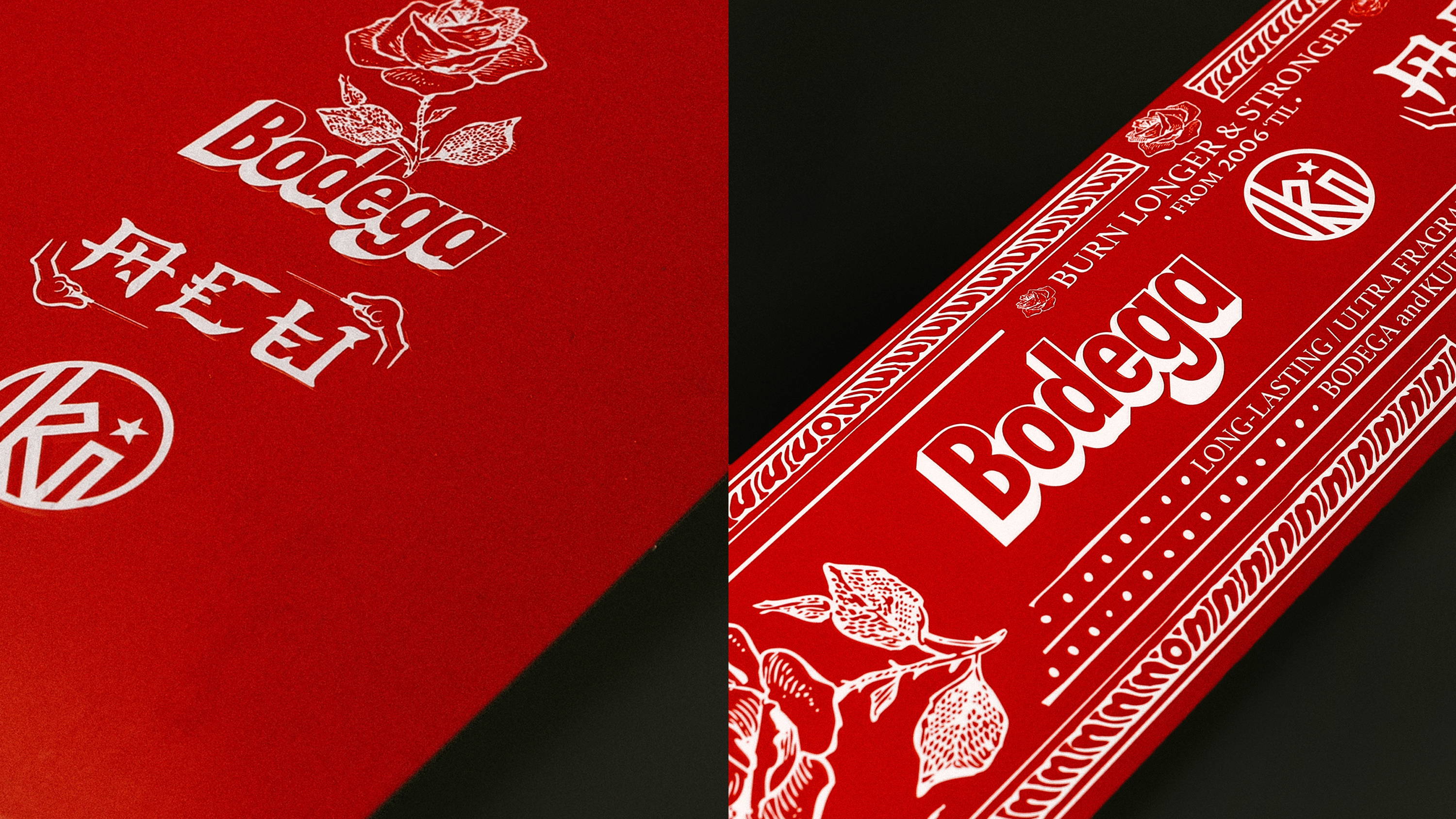 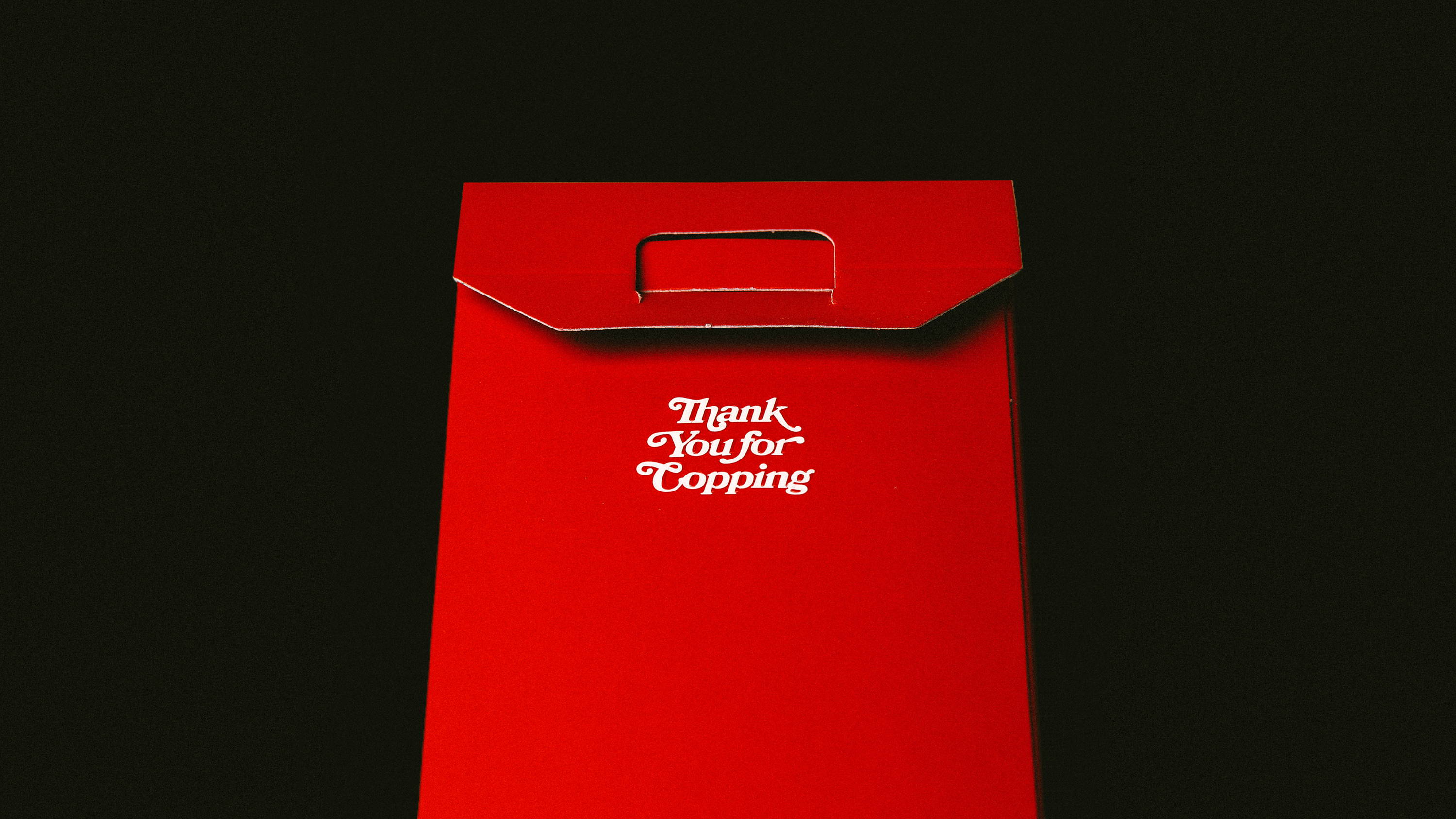 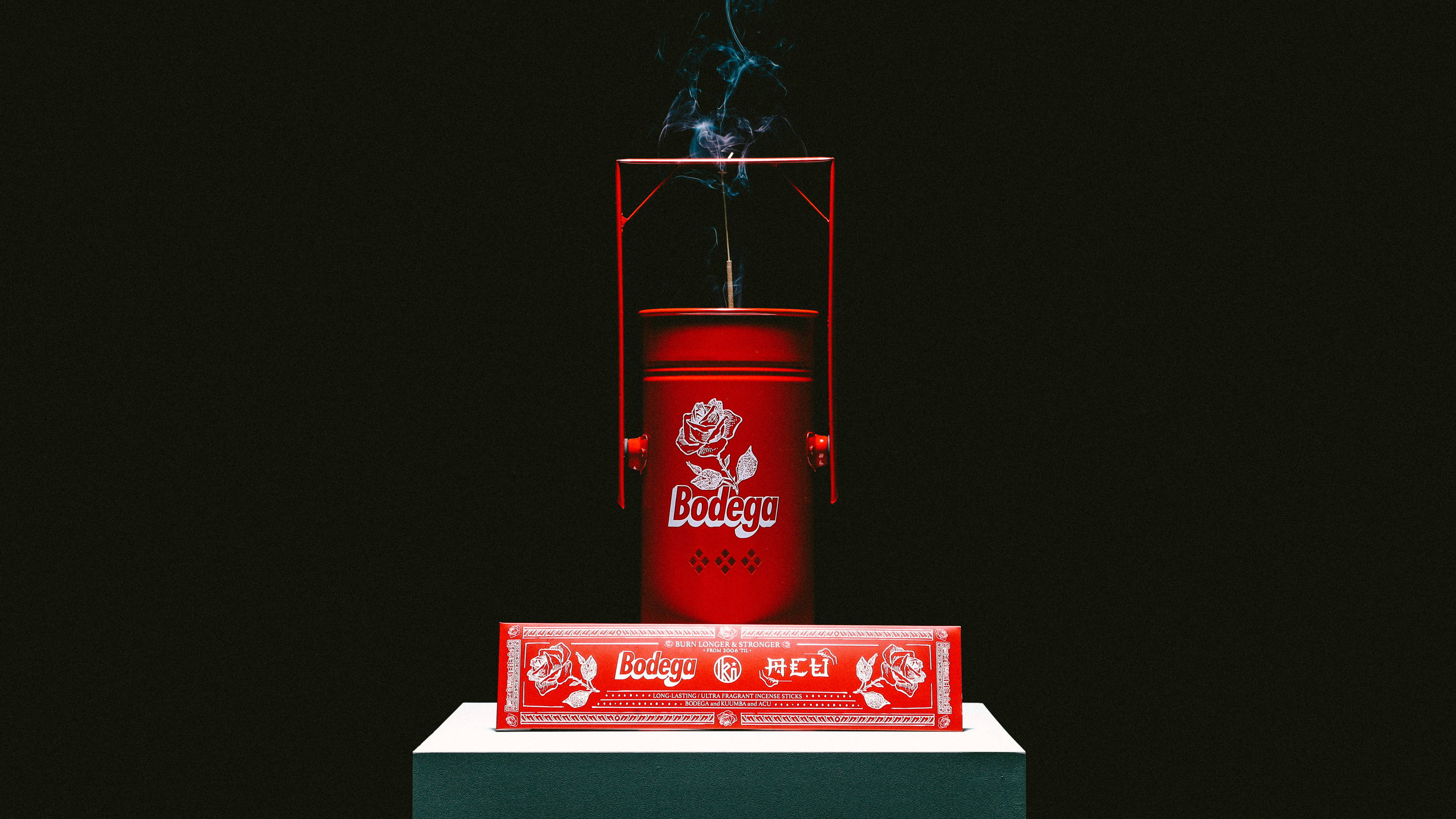 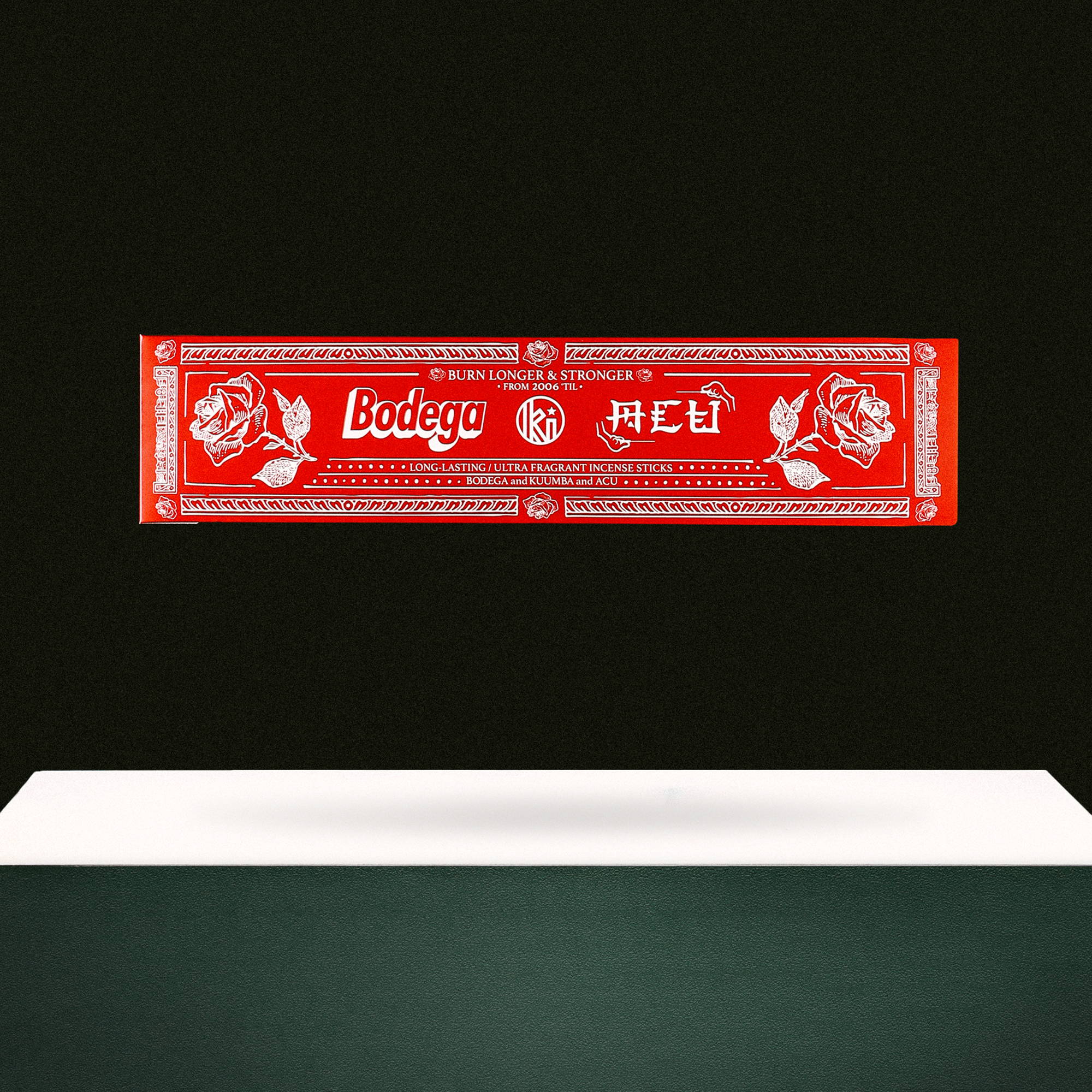 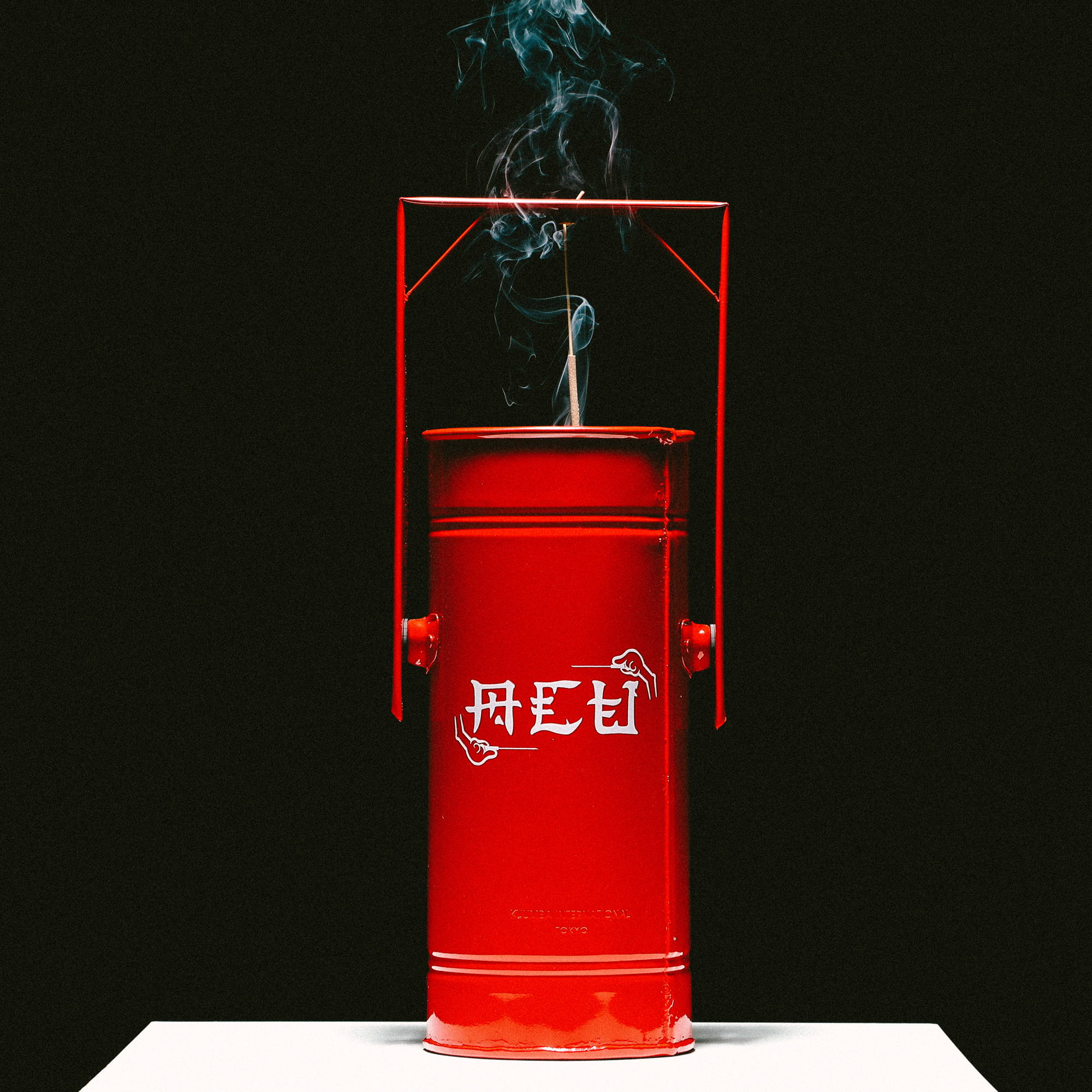 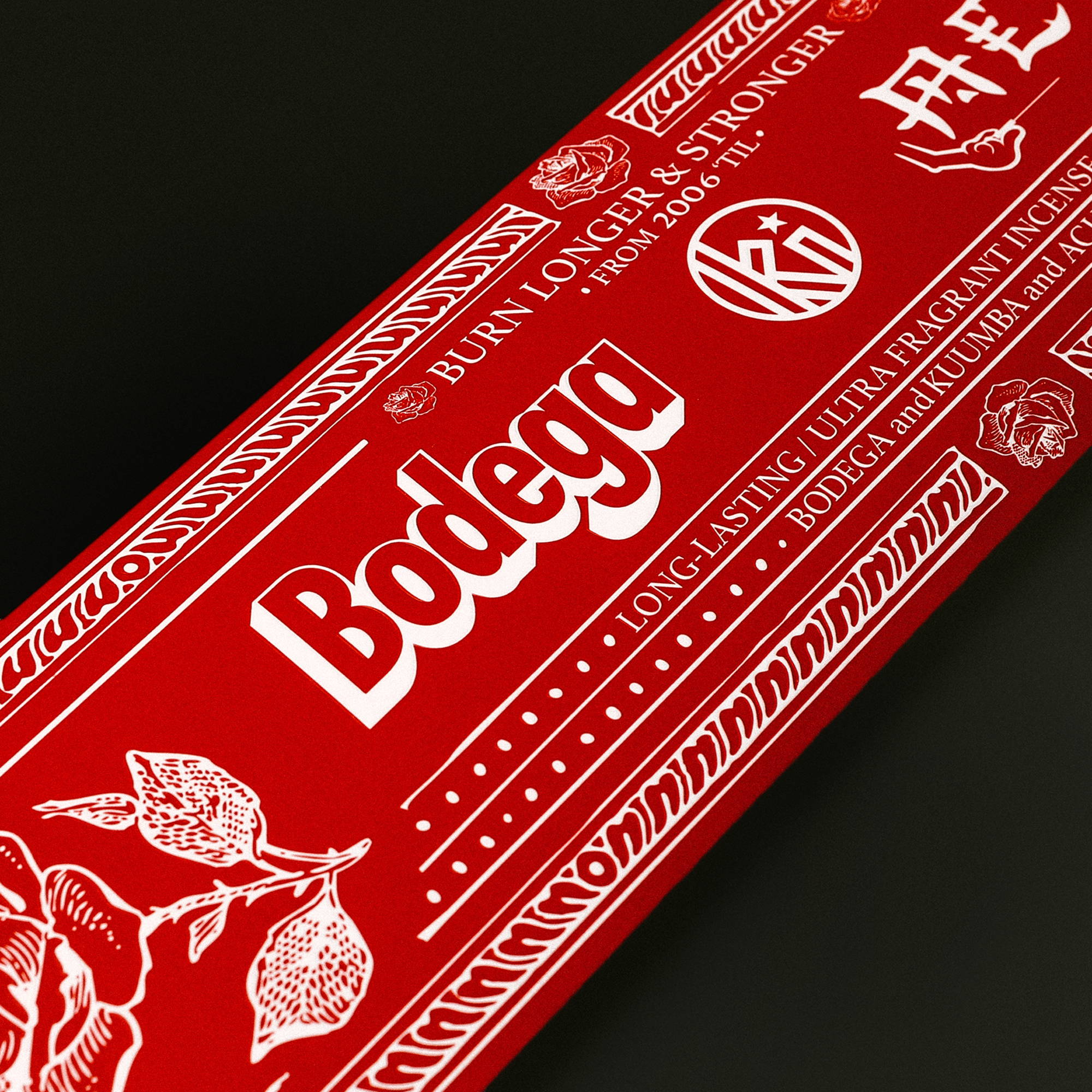 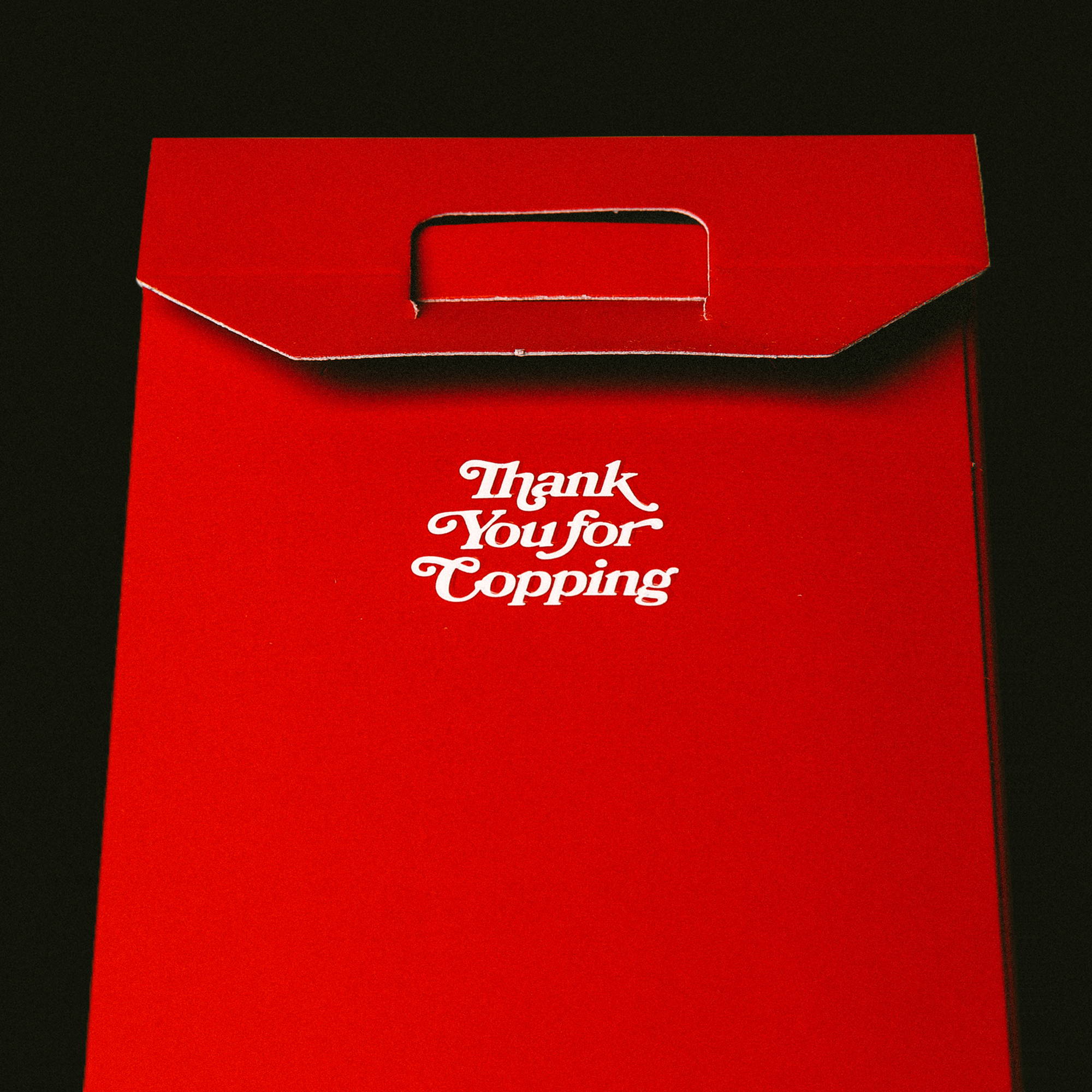 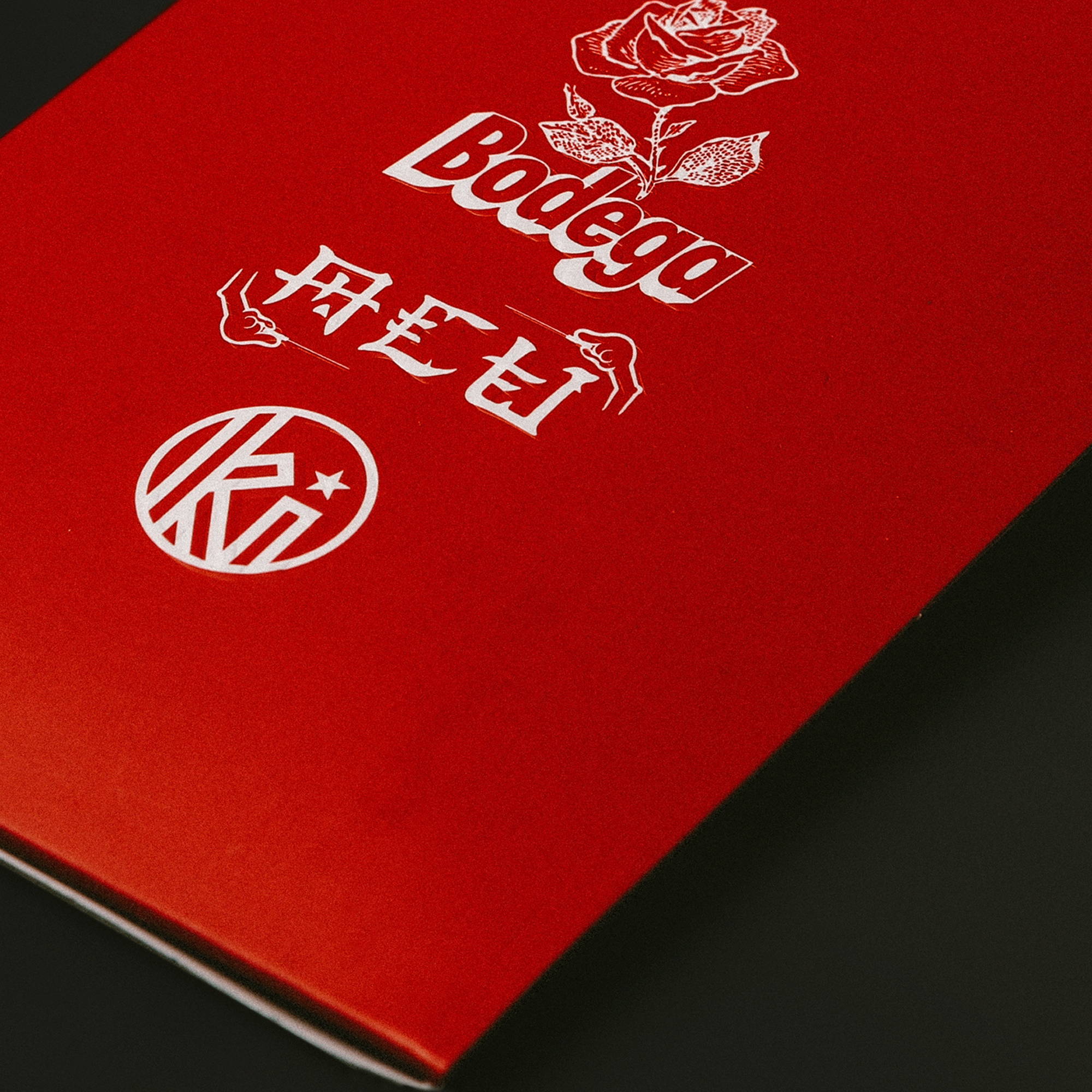 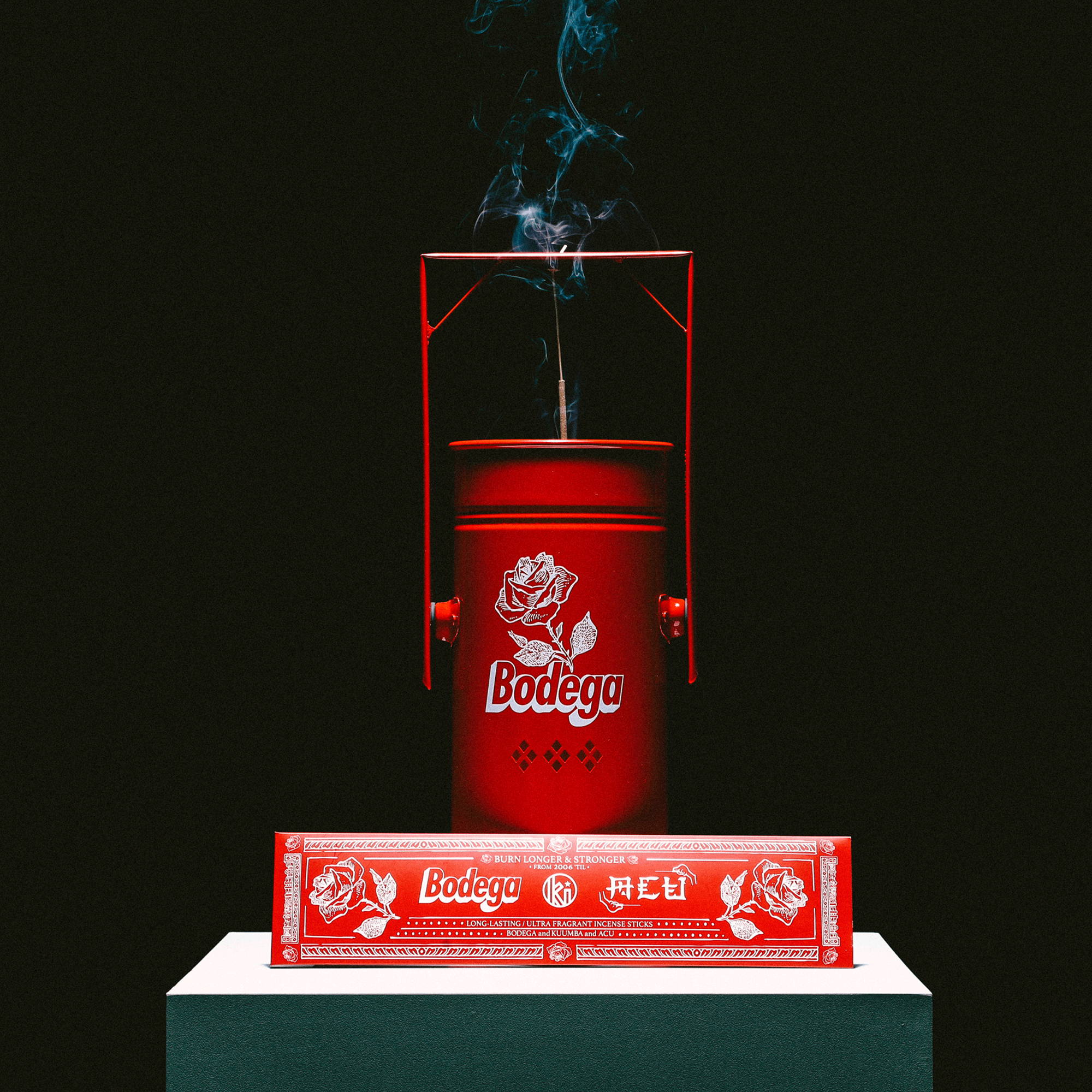 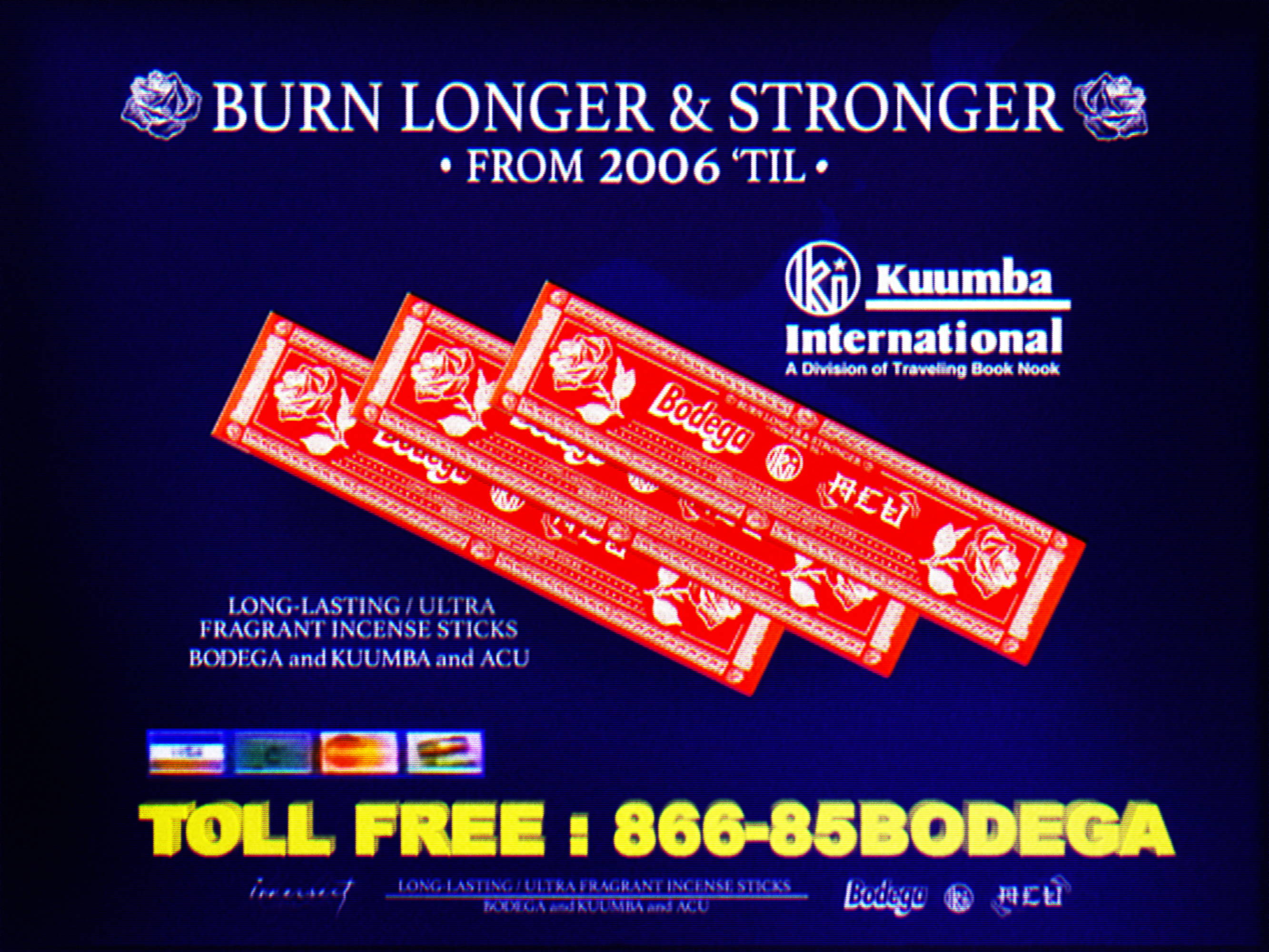